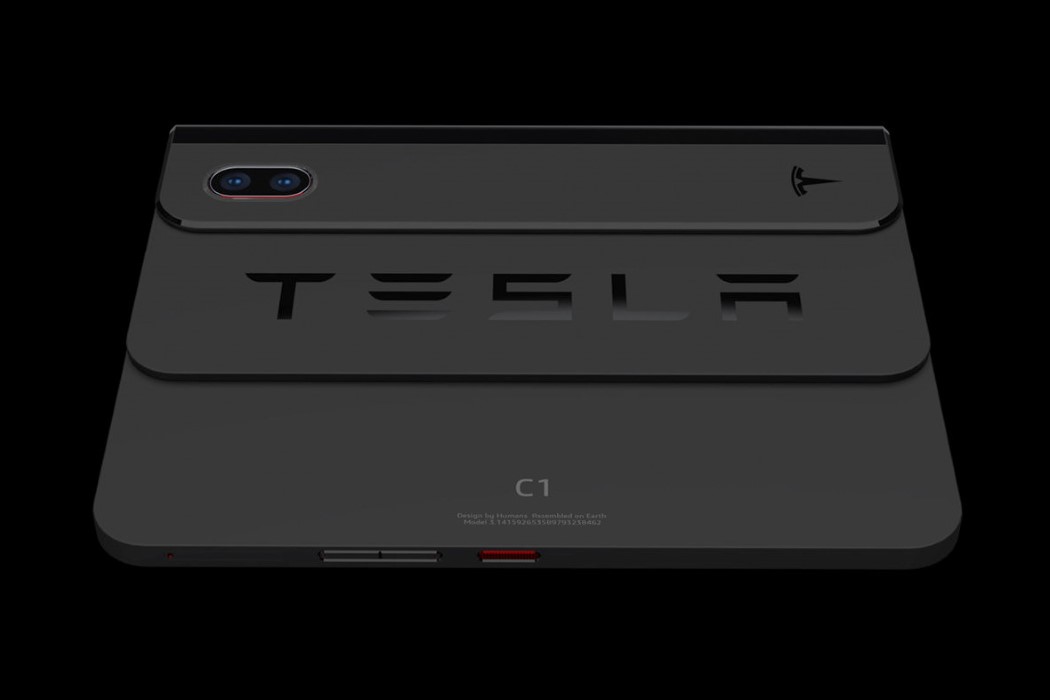 As outrageous as it sounds, if this format is even remotely possible (and works well), it’s surely the format to beat. This the conceptual Tesla C1 by Jeffrey Lee. It’s not a folding phone… it’s a sliding phone. A sliding phone with a sliding flexible screen. Part of the screen faces the back when the phone’s collapsed, acting as a notifications zone, while the remaining majority of the phone lay on the front, ready to be used normally. However, if you’re in the mood for something more than just normal, the C1 features a telescopic design that allows the phone to expand sideways… and when it does, the screen at the back effectively slides upwards and becomes the screen on the front.

Complicated mechanism aside (it essentially means the screen’s semi-detached from the phone), it’s surely worth a try, especially since LG’s rolling television works on a similar premise… and although there’s no indication that Tesla has any interest in consumer electronics, I think it’s fitting that a concept this audacious and innovative would have Tesla’s name attached to it! 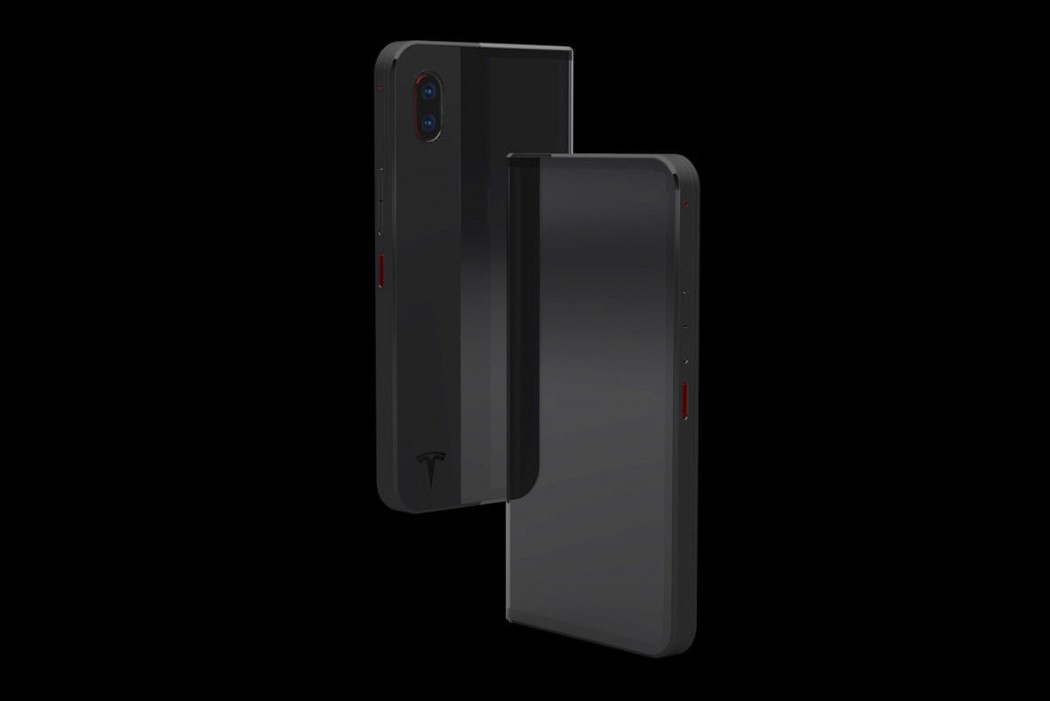 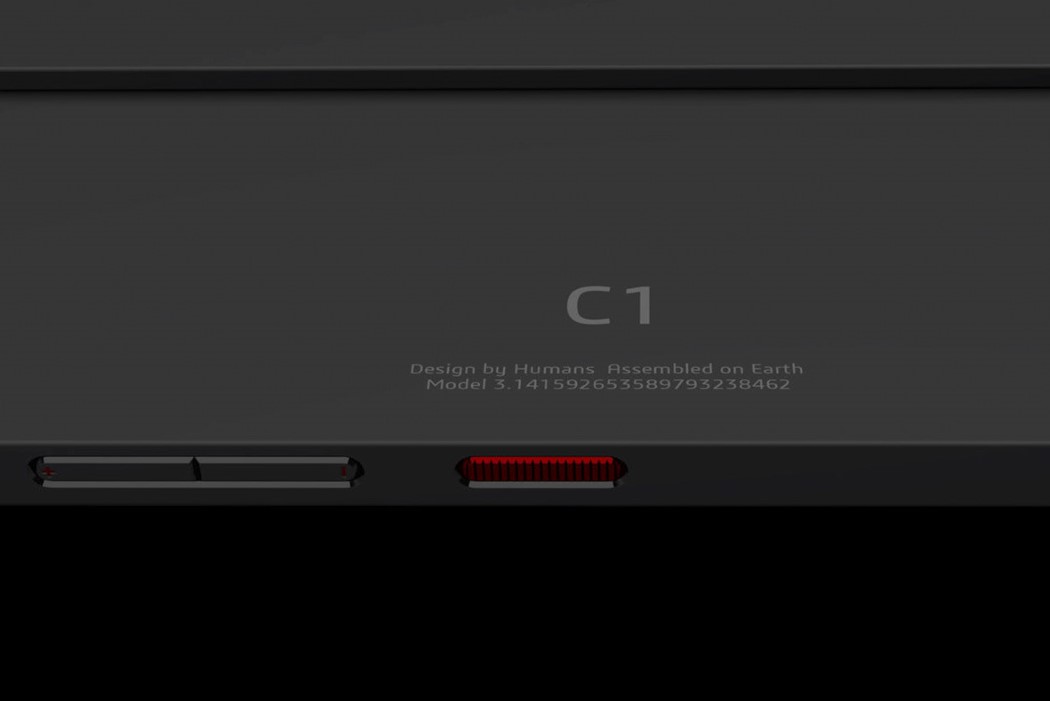 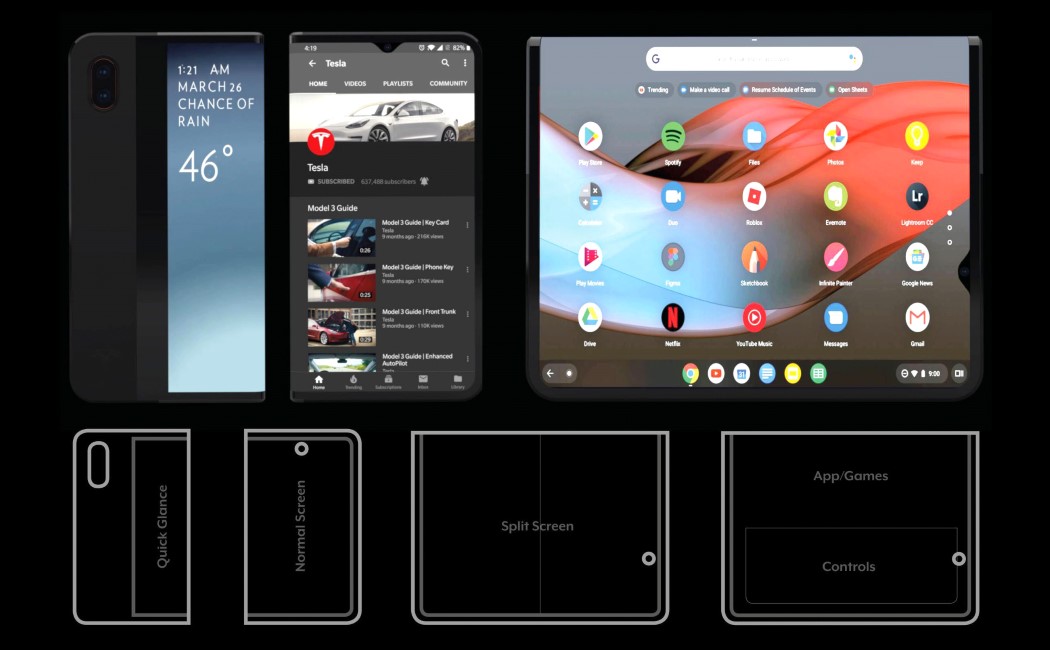 A Swiss Army Knife for the Urban Jungle

Sammy’s Got A Smartwatch Now

There are plenty of digital locking systems out there, but none quite like the SLOK. Unlike many other electronic locks which needs to be wired…