Who said the art of printing photos was dead? I can tell you for sure it wasn’t Lifeprint. With the recent release of Fujifilm instax SQ printer, it’s safe to say that printing photos from your smartphone is very much at large and Lifeprint is all over it. Instantly print photos and Augmented Reality photos directly from your Apple or Android smartphone – that’s right, Augmented Reality photos (think of the kind of stuff you saw on Harry Potter). Using Lifeprint’s Augmented Reality HyperPhoto technology, the user can now hold the printed photo (selected frame from the video) up to their phone and view the video behind the picture. This new form of sending and retaining memories is refreshing and exciting.

Building on a recently booming Sprocket industry, the Lifeprint adds value to small prints. Designed to look sleek so it slides into most bags (whereas a printer or a polaroid wouldn’t), the Lifeprint can deliver images via thermal printing in just 30 seconds. Compact and sleek, the Lifeprint’s envelope is not much bigger than an iPhone 7 Plus, making it a breeze to even carry around in your pocket so you can bring your Snapchat snaps to life! Plus with Niantic releasing a Harry Potter game next year, these would literally make life feel like magic! 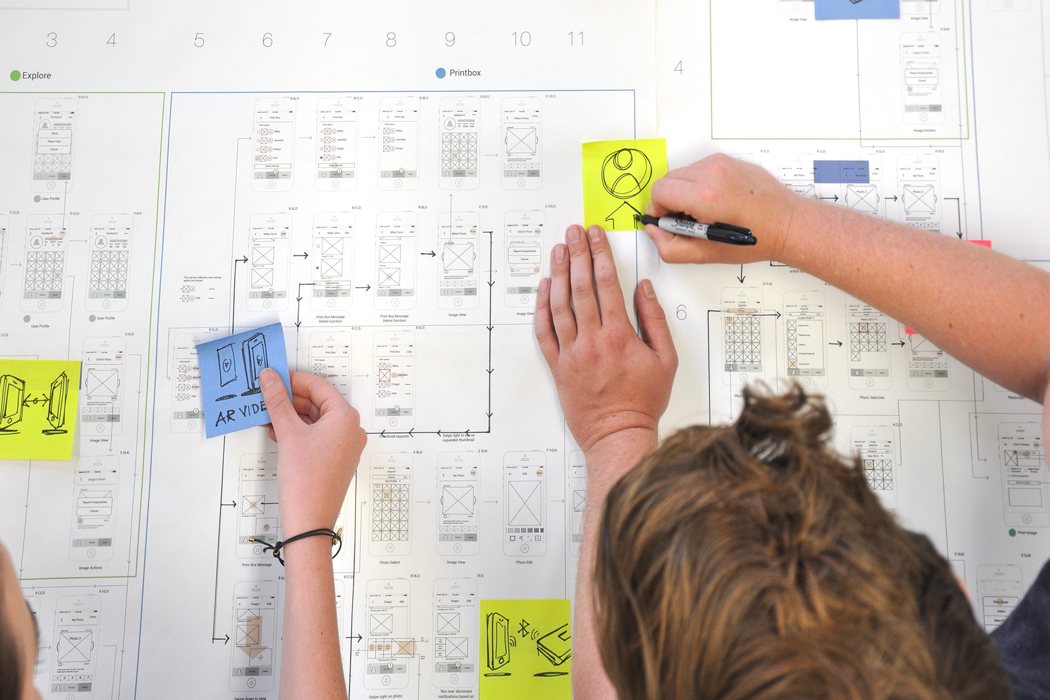 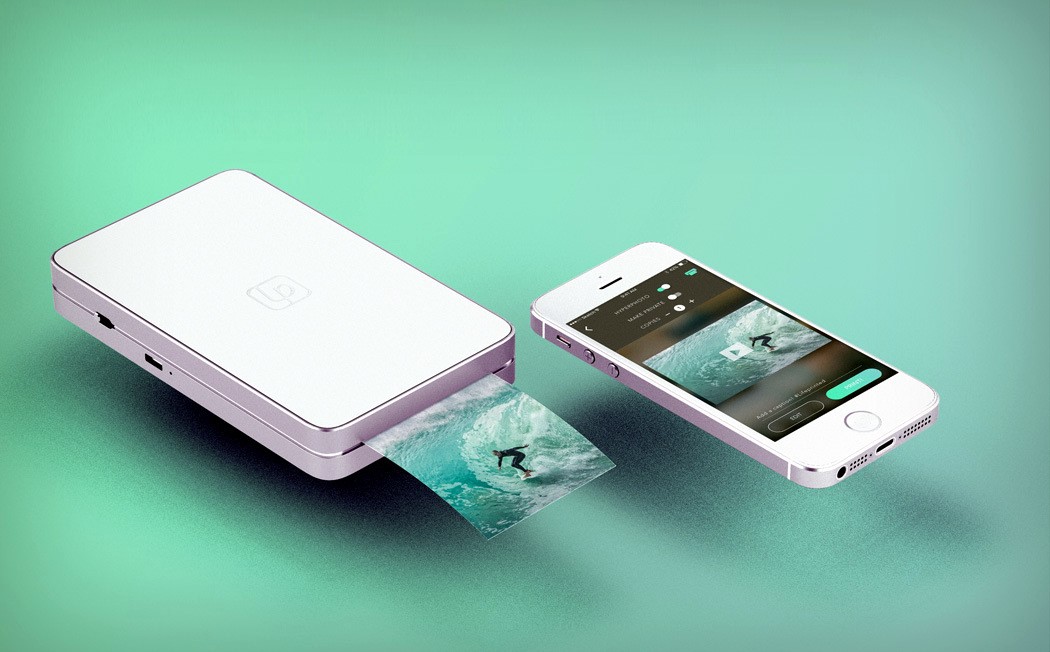 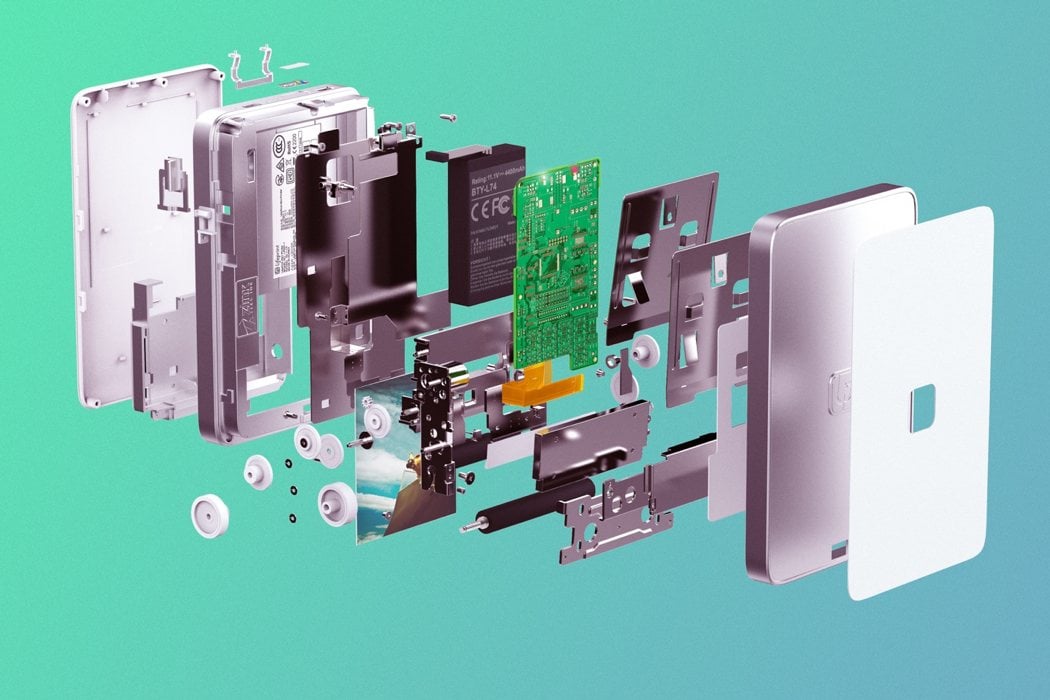 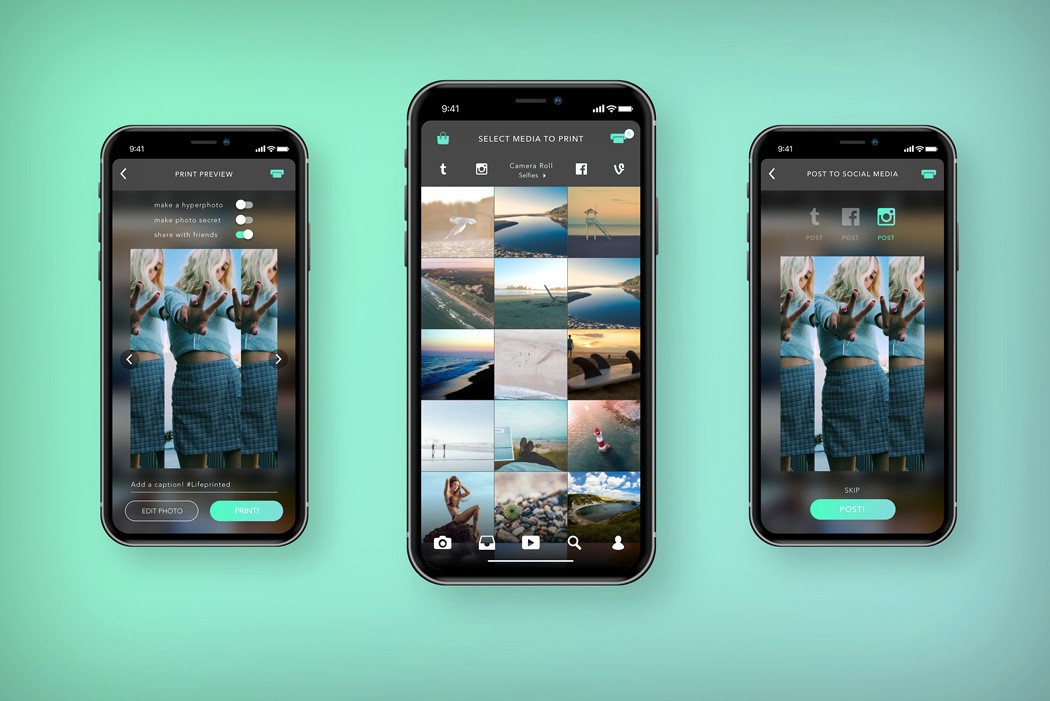 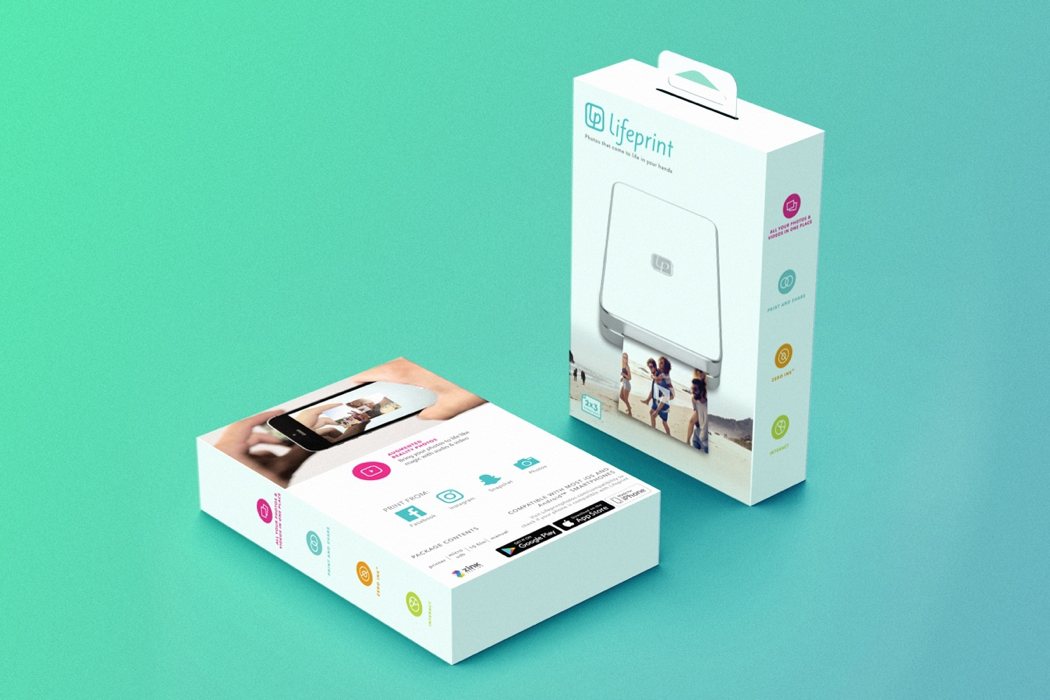 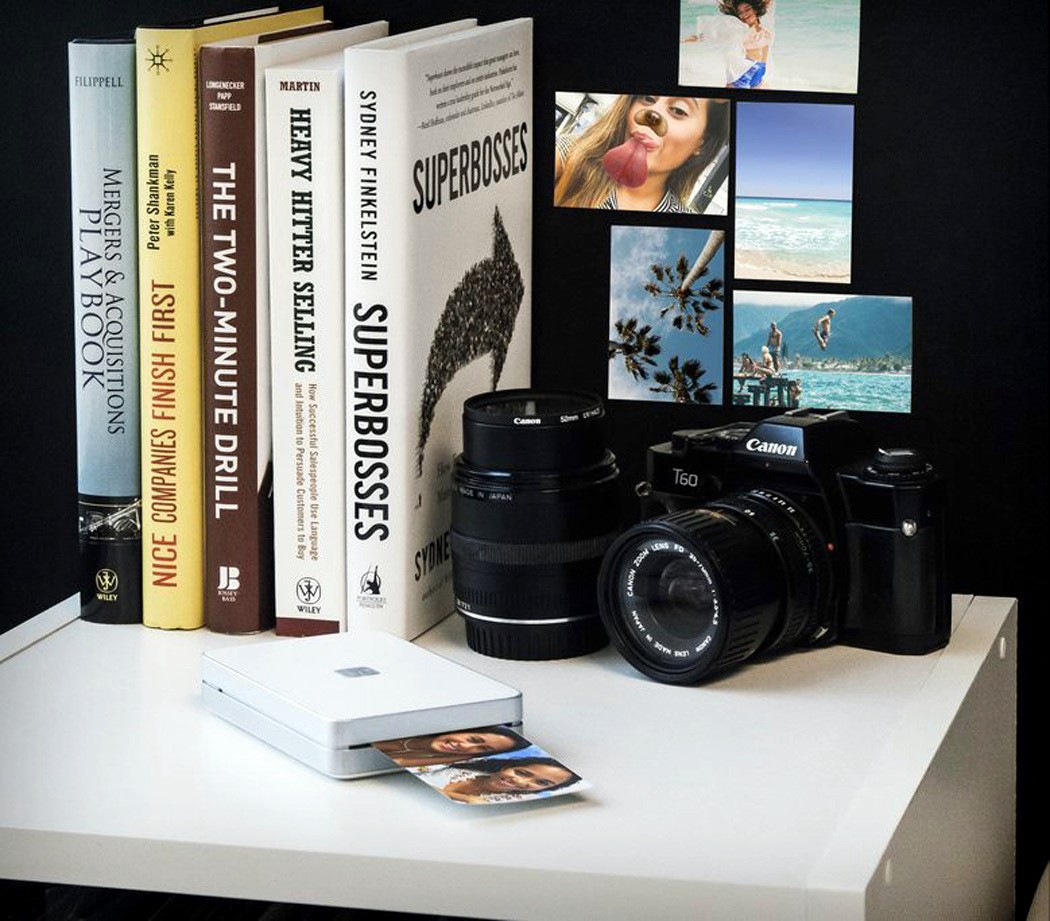 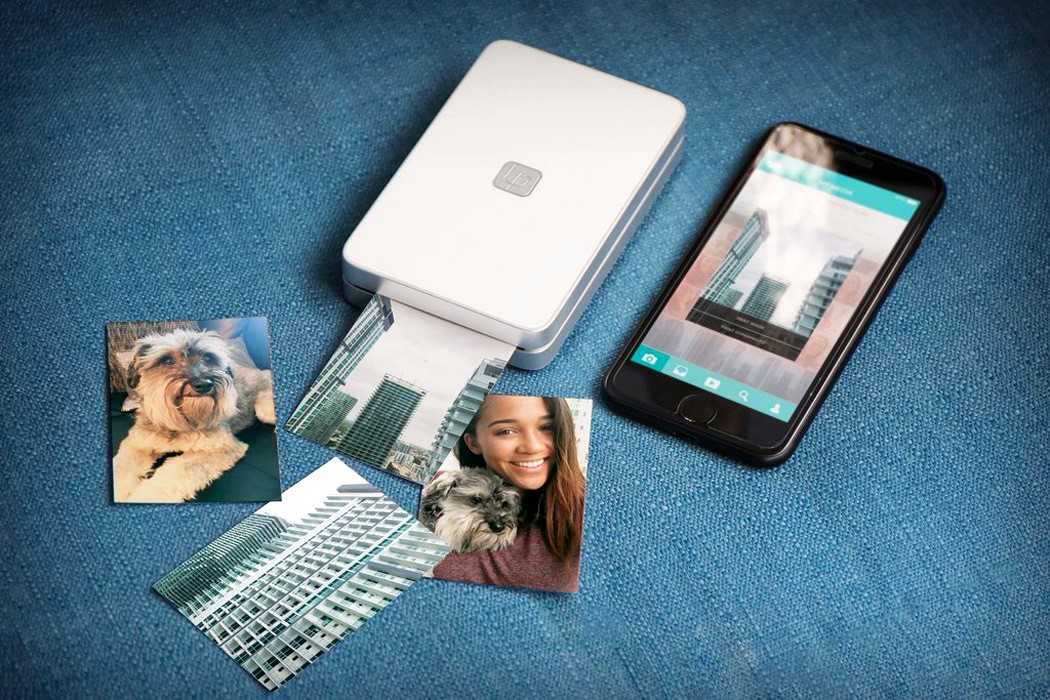 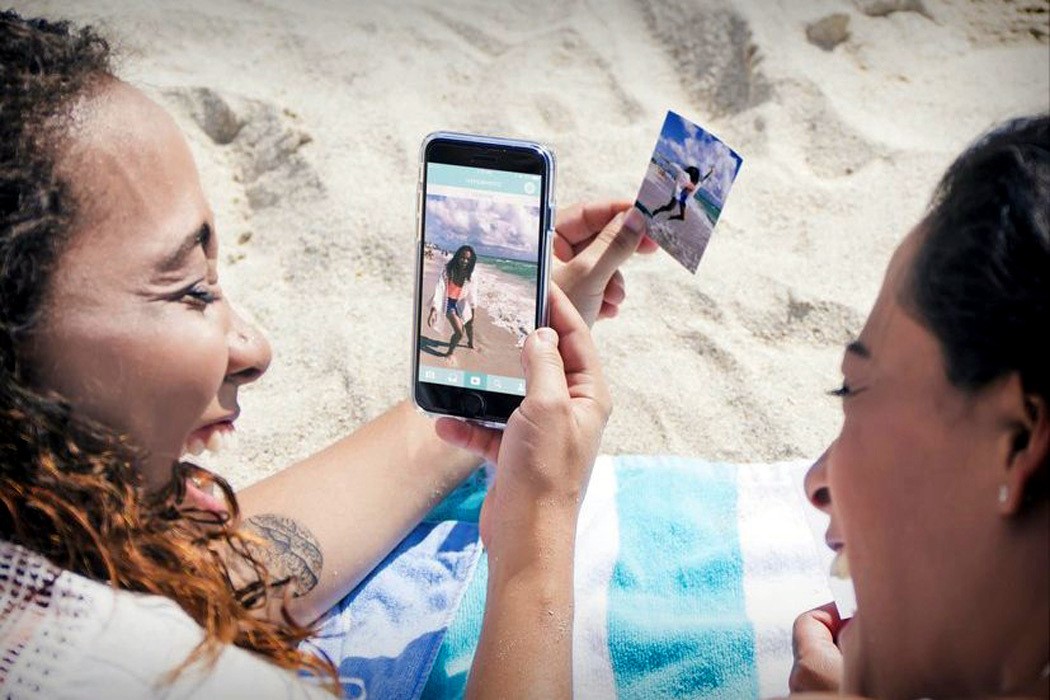 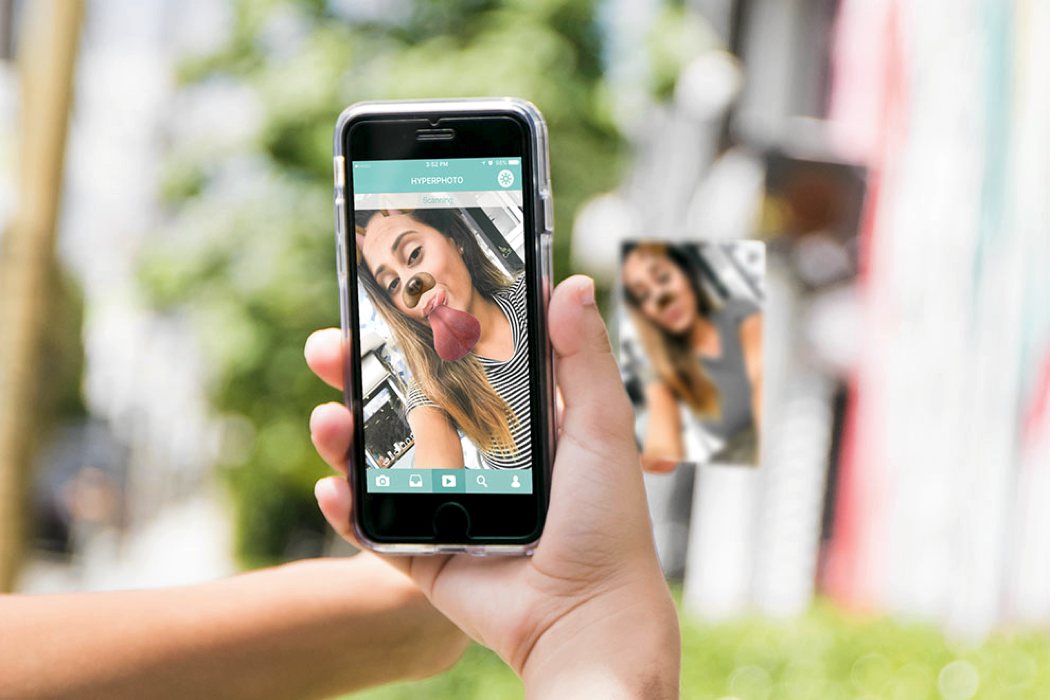 This Foldable trailer for your e-bike instantly converts into a one-person overnight camping adventure!

2020 has in all aspects been different from any other year in recent memory; bringing many leisure and entertainment activities to a halt. But e-biking…

Remembering phone numbers is hard and although we have contact lists to assist, it can become quite cumbersome navigating huge lists. The Depict Phone lets…

When you are living on a shoestring budget (popularly known as student’s budget), you know that every penny counts. This is why time and again…

Anyone else notice that RC helicopters use the same remote control as their land-confined counterparts? The Chorus controller is a new solution, designed specifically for…