Here’s a product that hits close to home for me. I come from Bangalore, India… also known as the “City of Lakes”. Even with its abundance of water, Bangalore experiences water shortages compared to no other city in India. The water we do get in our pipes is treated as a special resource, and citizens have independently begun rain-water harvesting because the government fails to successfully deal with the water crisis. It’s sad that the city of lakes is also the city of acute water shortage… going to show that we shouldn’t really be taking our natural resources for granted.

New Zealand based Methven decided that there had to be a way to save water without compromising on your bathroom experience. In a pursuit to get the best shower experience using the least amount of water, the Rua was developed. Just 20 minutes in a shower means you’re using 50 gallons of water, which I needn’t tell you is quite a lot. Most showers operate at an industry standard of 2.5 gallons per minute. Methven’s Rua functions at 1.8 gpm, which means you save 14 gallons each time you shower, and more than 14000 gallons a year per household (with 3 people)!

There’s a certain uniqueness and perfection to the Rua’s water dispersion and this comes from an incredible design and engineering effort, comparable to Dyson’s bladeless fan. Keeping in mind that the water needs to surround the user (bather?) in a manner that makes it seem like there are more jets than there actually are, and that the water should not mix with air to form bubbles or mist so that it retains its temperature, Rua’s design can be only described as bathing perfection. The water is expelled from rubber jets hidden inside the Rua’s sleek, chrome donut-esque frame. The jets shoot individual streams of water against a hydrophobic surface that cause the sharp jets to fan out into “water-fans”, that allow the water to cover a larger area while maintaining the same pressure. These fans of water feel good against the skin too, unlike the sharp jets that most shower heads produce. The Rua can be attached to your current bath setup as a shower-head, or can even be used as a hand shower. Its design while covering a large area, is largely hollow, making it rather lightweight.

Plus, the Rua comes with a lifetime warranty, so you can save water and the planet for many years to come! 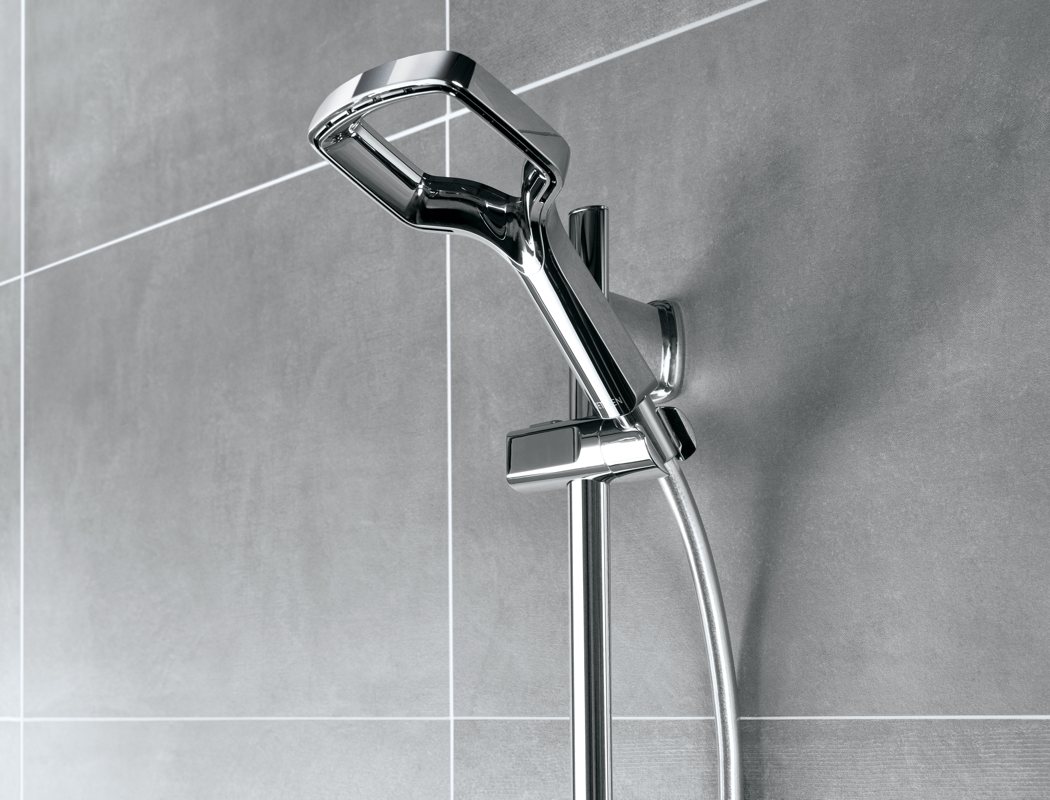 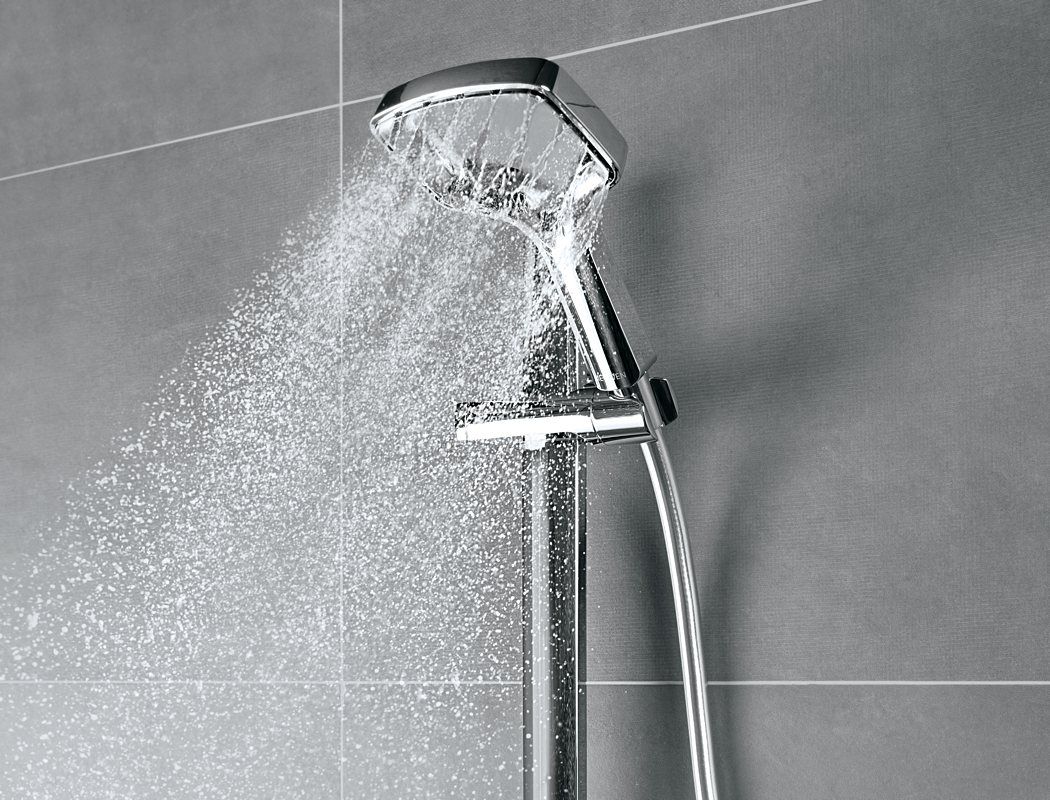 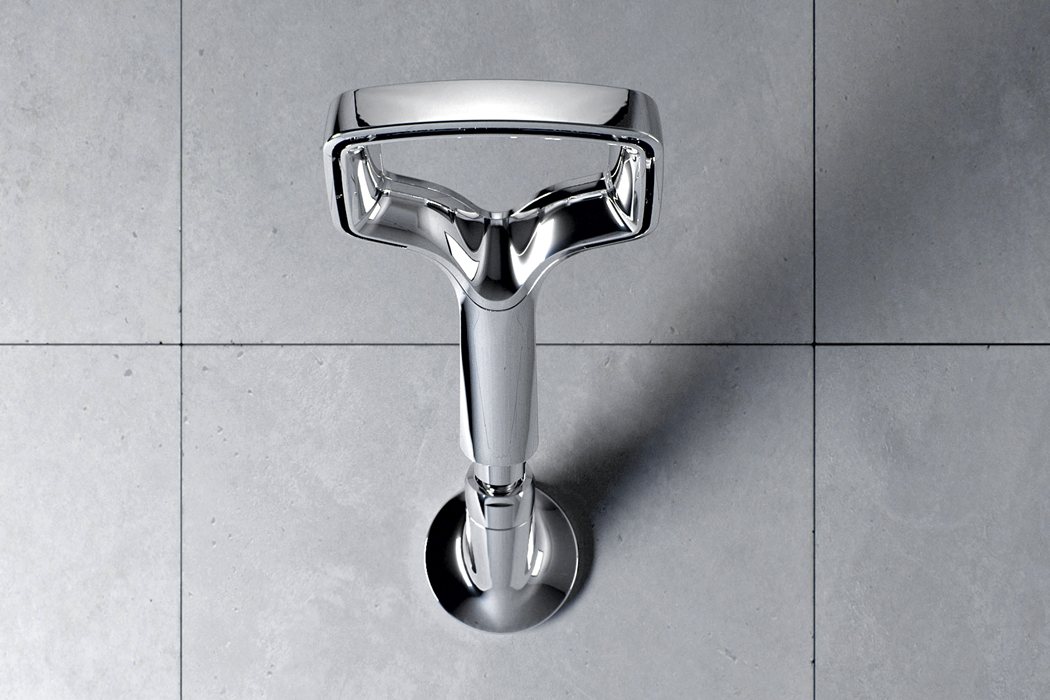 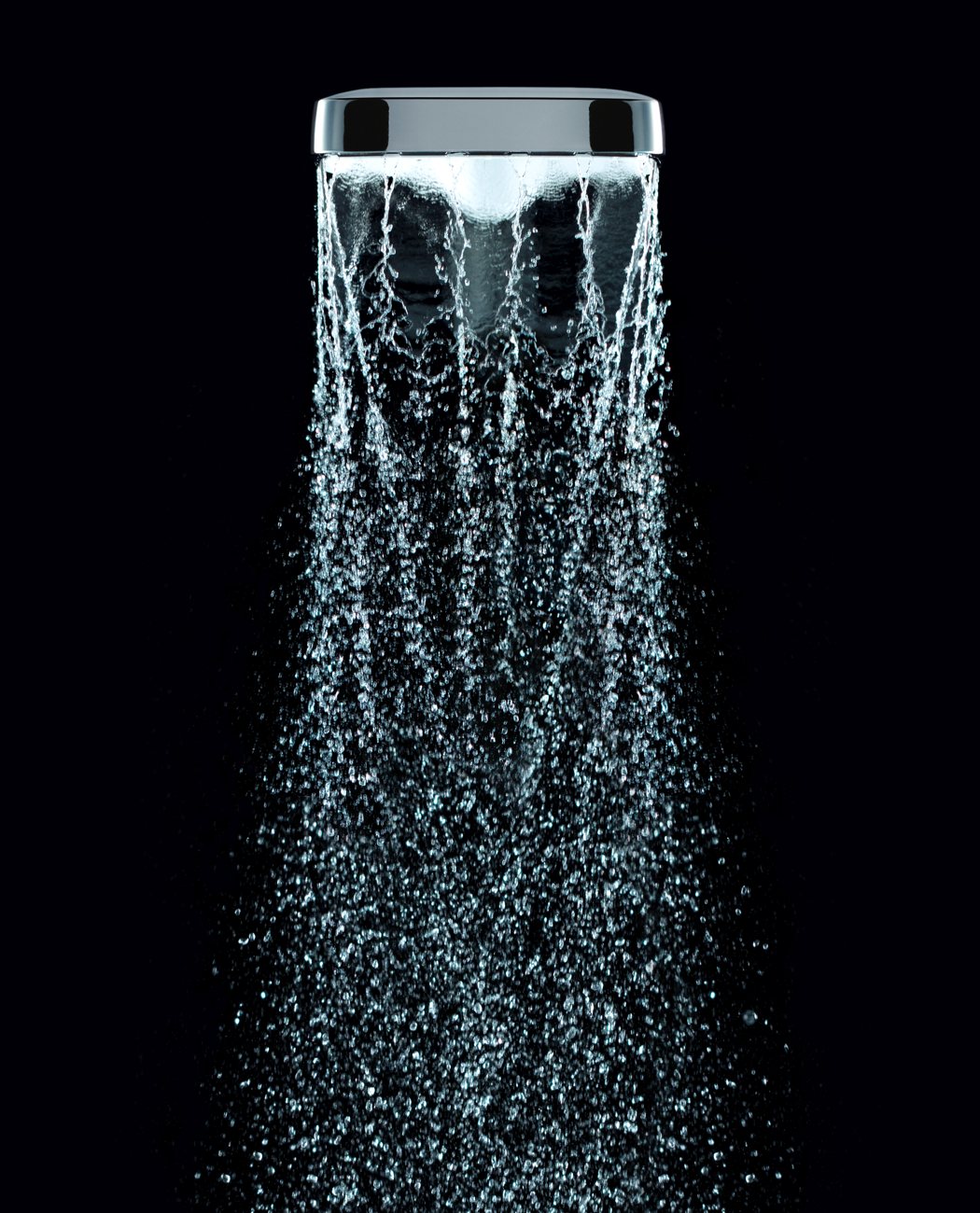 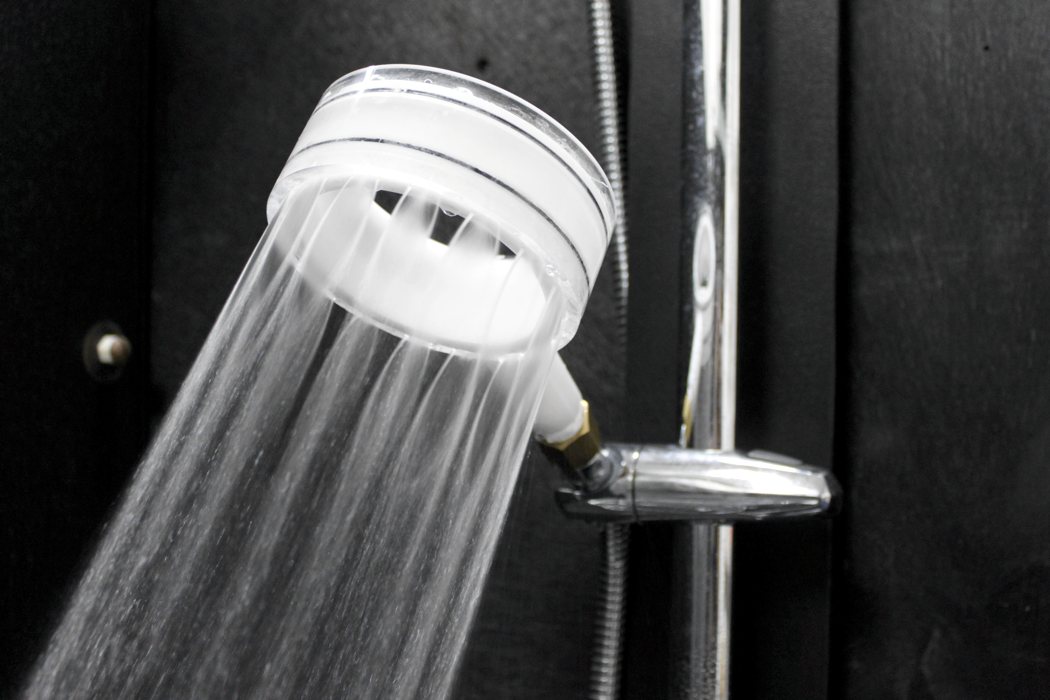 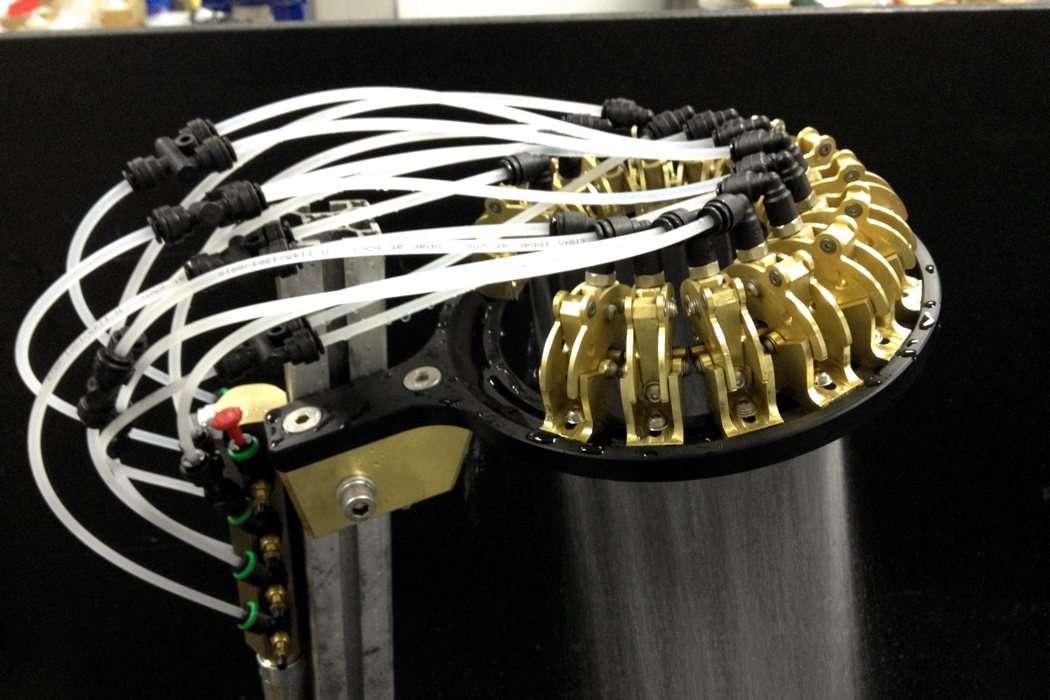 The Cleanest Design for Clean Teeth

https://vimeo.com/250328696 The year 2018, we thought there would be flying cars, self-tightening shoes and so much more, yet we have an abundance of smart speakers…

Iconic Logo’s come to life in these architectural designs!

Meet Karina Wiciak of Wamhouse, a Polish designer who has been designing structures based on iconic logos known all over the world! Instantly recognizable because…