This artistic twist on the credenza ditches the doors for an entirely new way of storing and securing your stuff! Titled “Chaos”, it earns its namesake from the Chaos Theory from which it was inspired. It’s seemingly random, yet entirely intentional.

Its permeable and elastic bands can store books, computer and other objects, while inviting the user to interact with the credenza in an entirely new way. Its unique composition forms an alternative facade that allows you to view objects stored in a fragmented way. 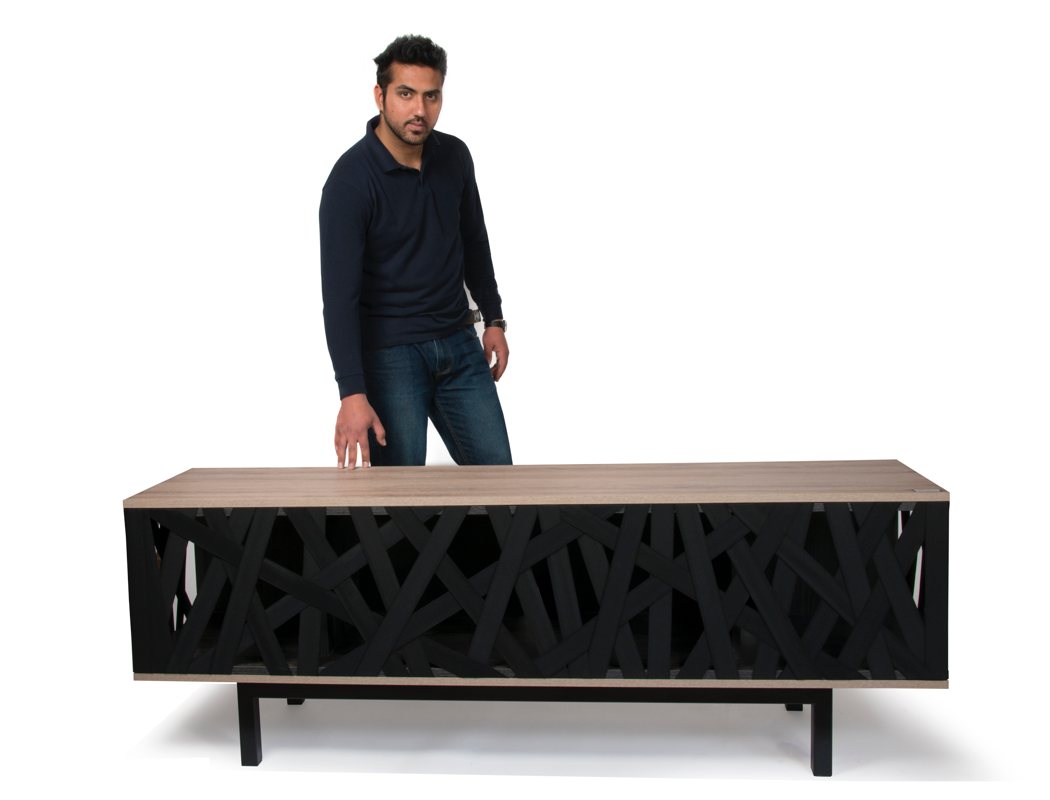 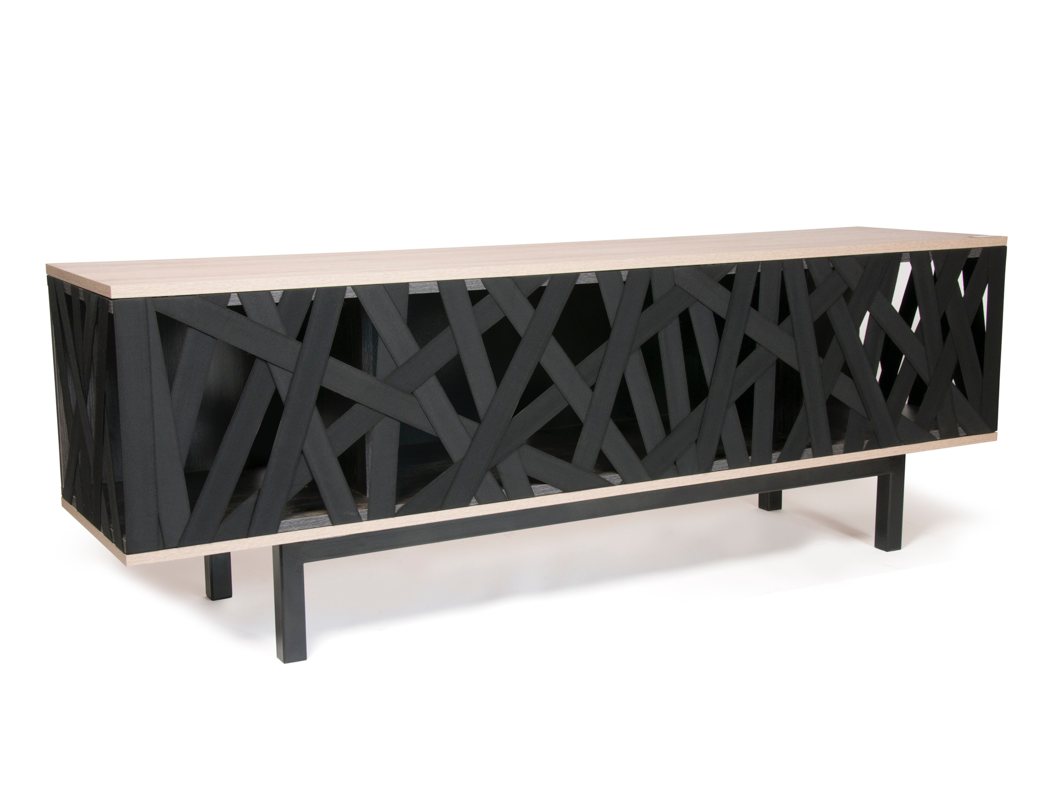 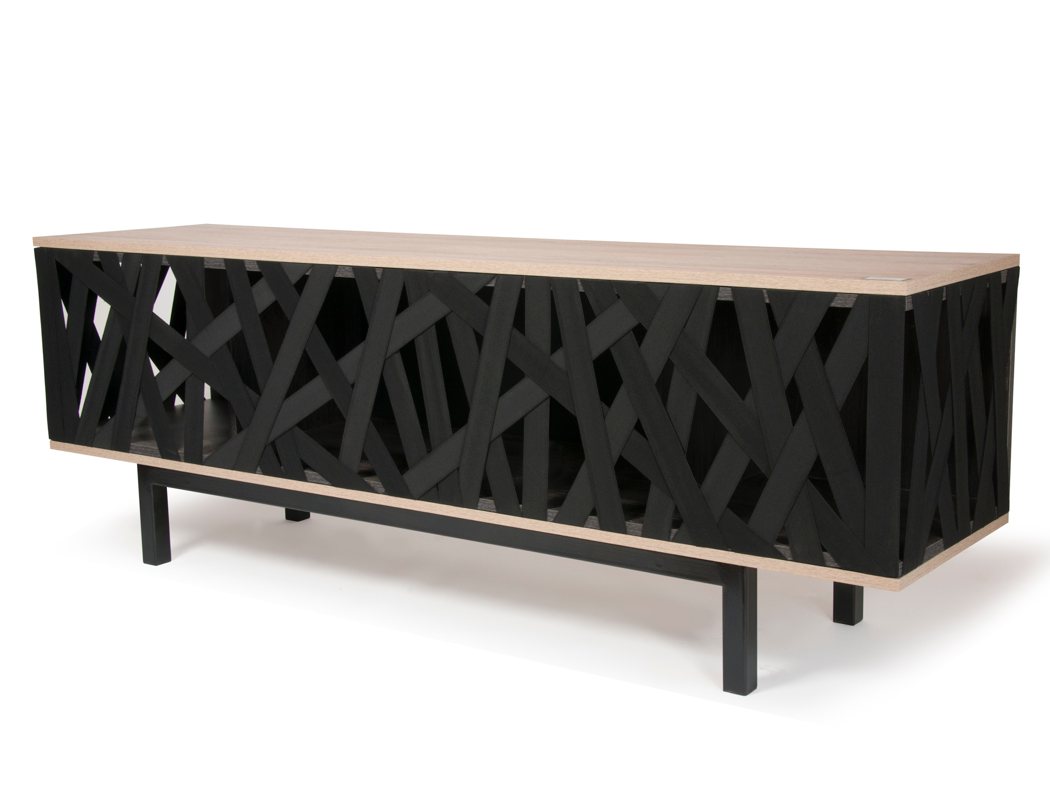 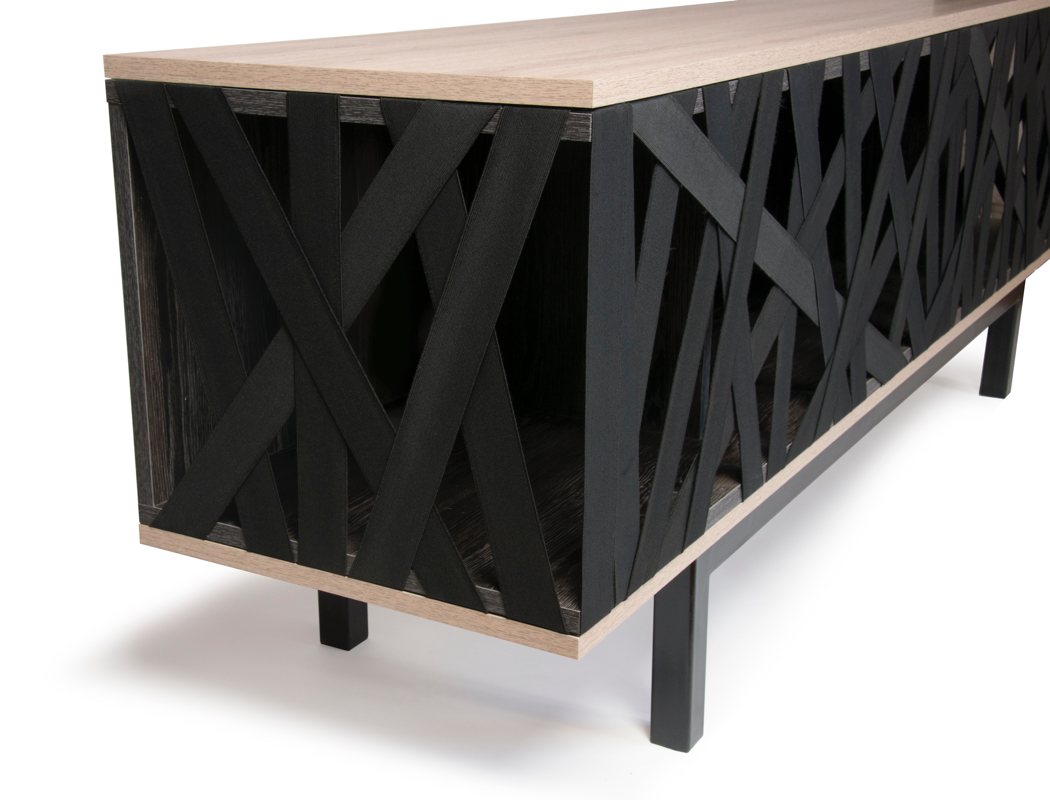 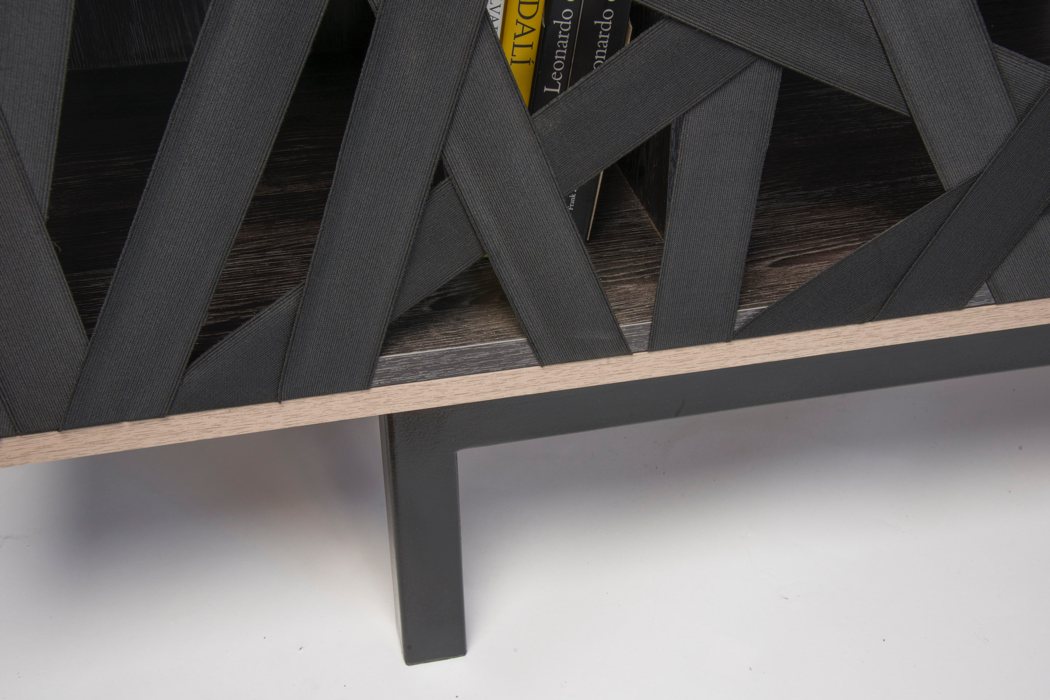 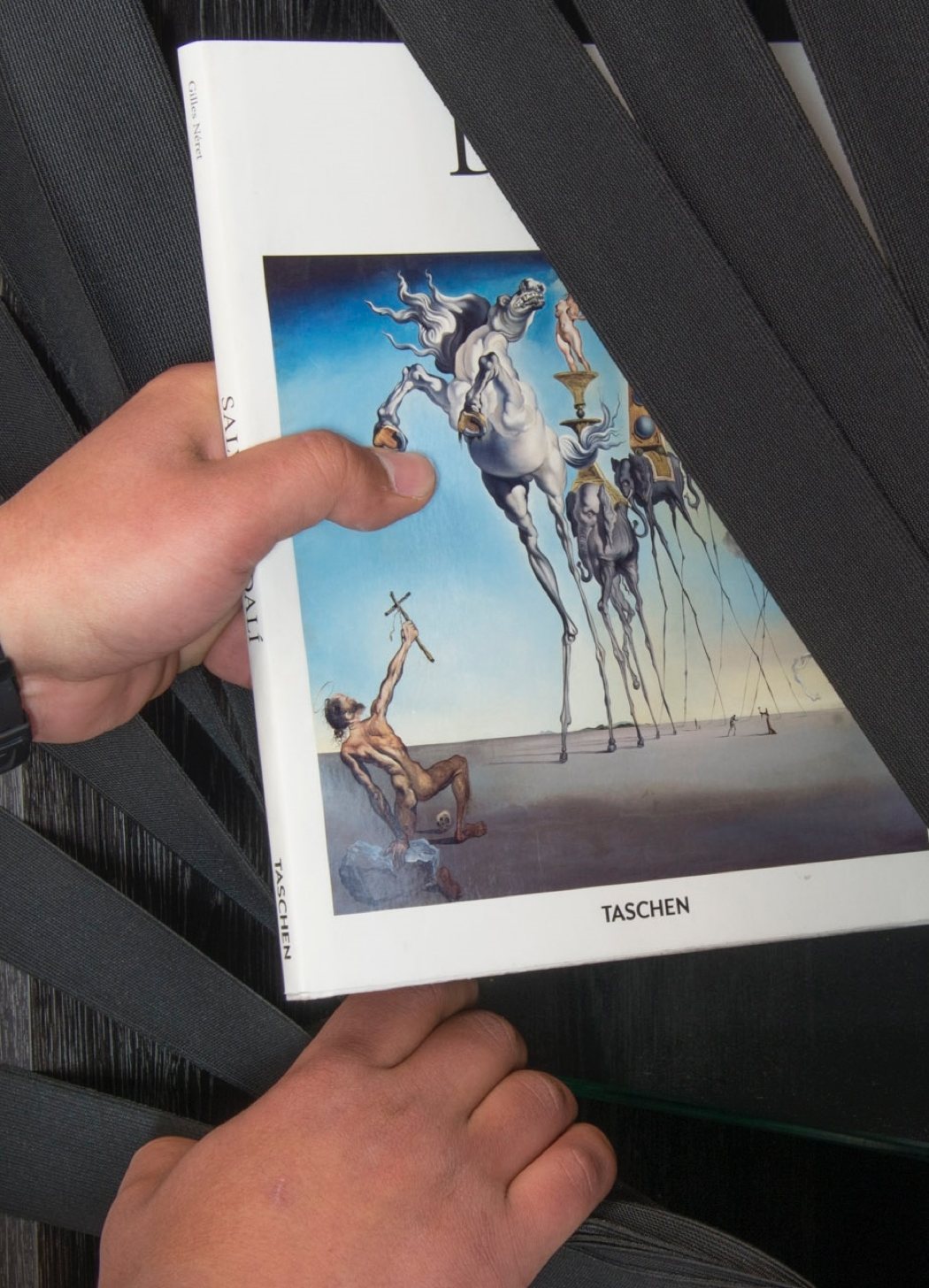 This tiny-yet-versatile knife should be a part of everyone’s must-have everyday carry!

https://www.kickstarter.com/projects/806608306/the-falcon-224-titanium-micro-knife?ref=am2cec At just 2.24 inches long when folded shut, the Falcon is no larger than the average pinky finger, but size doesn’t take away from…

Rather than a statement piece, sofa designs have become a piece of comfort. Many of us (consider me guilty too) have surely ended up eating,…

https://www.kickstarter.com/projects/printpods/printpods-the-most-advanced-handheld-printer-on-all-surface The magic in the PrintPods lies in the fact that it’s smaller than a can of spray paint but holds technology within it that…