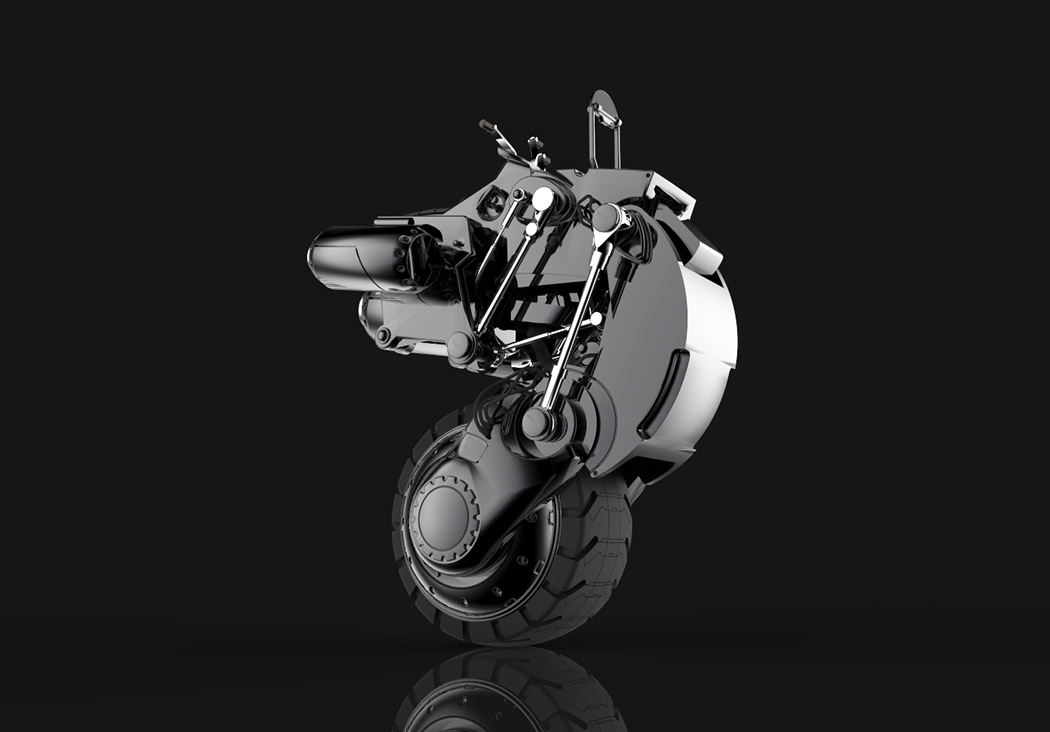 Little is known about the MonoBike or what, if any, production plans exist, but it’s an imagination-inspiring concept with cool steampunk style! Designed by Doug Chiang and Emin Cenker, this uni-moto is likely balanced and maintains a permanently upright position with a hidden gyroscopic system. Like other gyroscopic vehicles in testing, this makes for ultra-compactness and unmatched maneuverability. As for its power, we’re guessing those three pipes at the rear are either exhausts for an inline-triple or jet packs themselves. 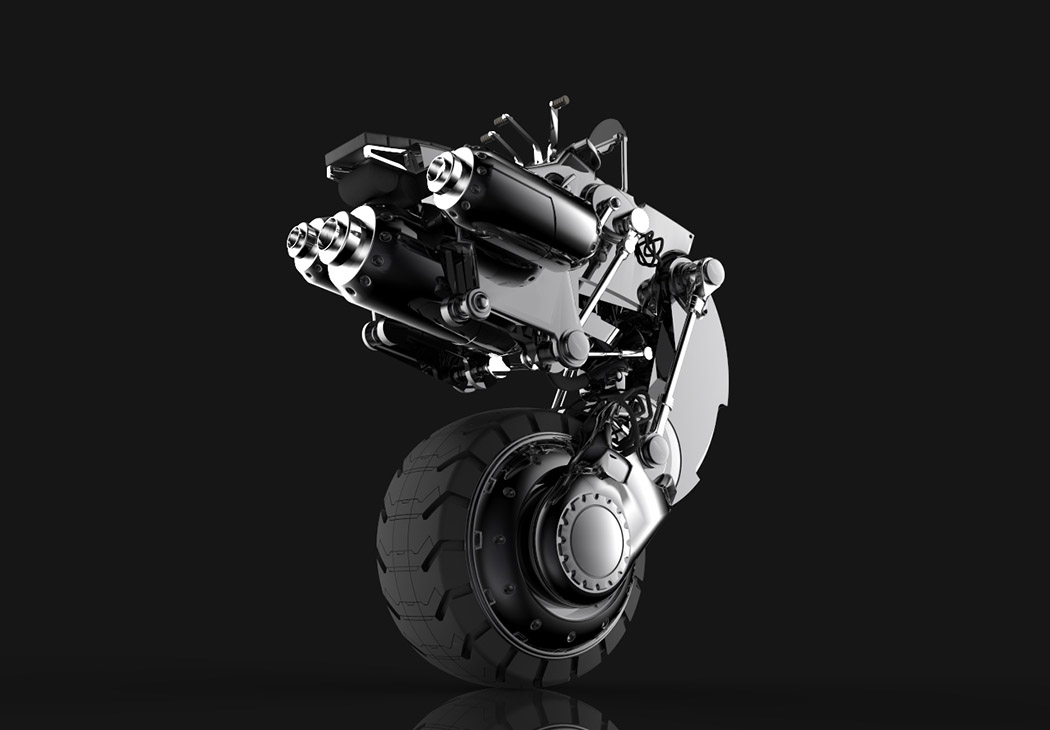 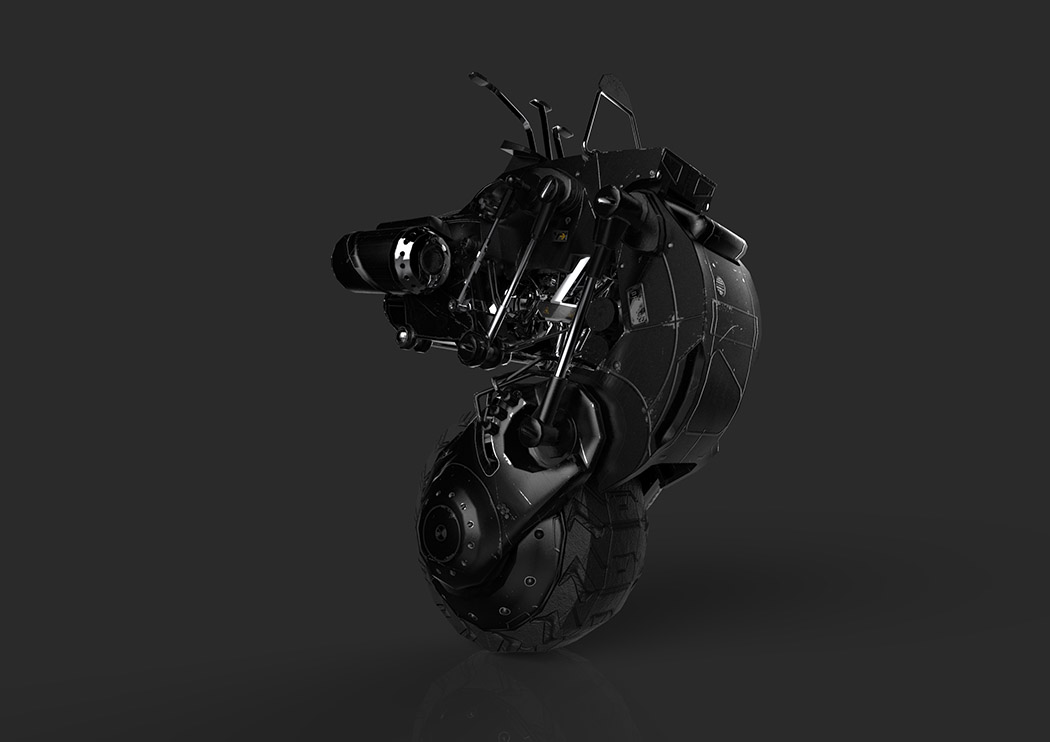 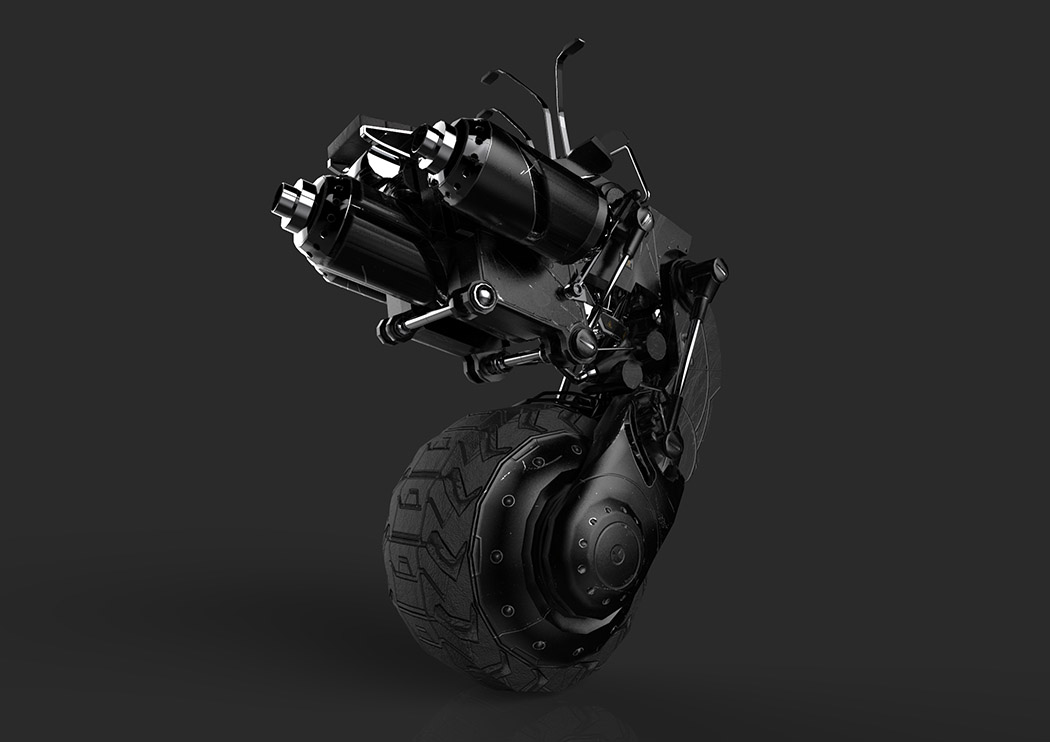 We have featured power drills on Yanko Design in the past, but this particular drill is very different! This is primarily because of the tough…

Highway Lighting Only When You Need It

Don’t worry, it’s still surprisingly comfortable though… Metal may not really sound like an obvious candidate when it comes to textile options for clothing, but…