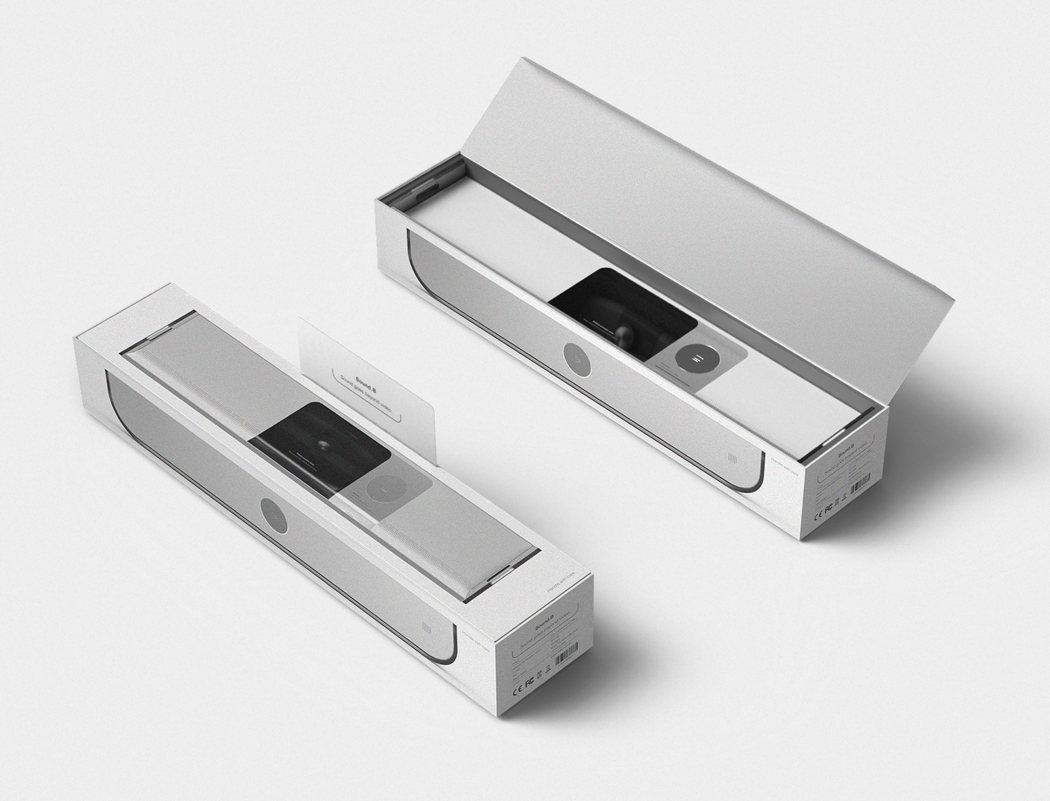 There was a day and age, before television, that folks only listened to the radio and used their imaginations. Nowadays, it seems as though it’s the audio that supports the visual. Designed in response to this, Sound.B is FIRST a speaker and SECOND a TV!

This Bluetooth enabled soundbar is equipped with an integrated vertical beam projector. Use it to stream your favorite tunes or tune in to your favorite channel. When it’s not in TV mode, you won’t be left with a giant black square in your living space. Instead, it looks like a sleek streamlined console. Its legs, however, can easily be removed for placement on a shelf or other surface. 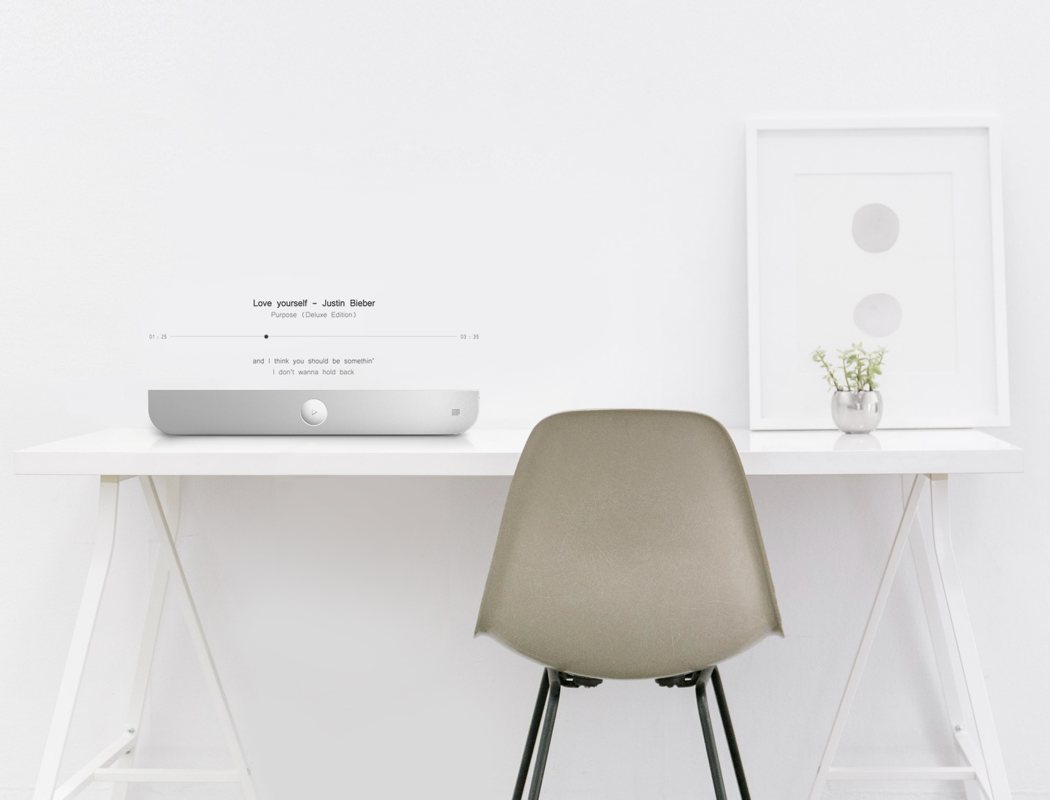 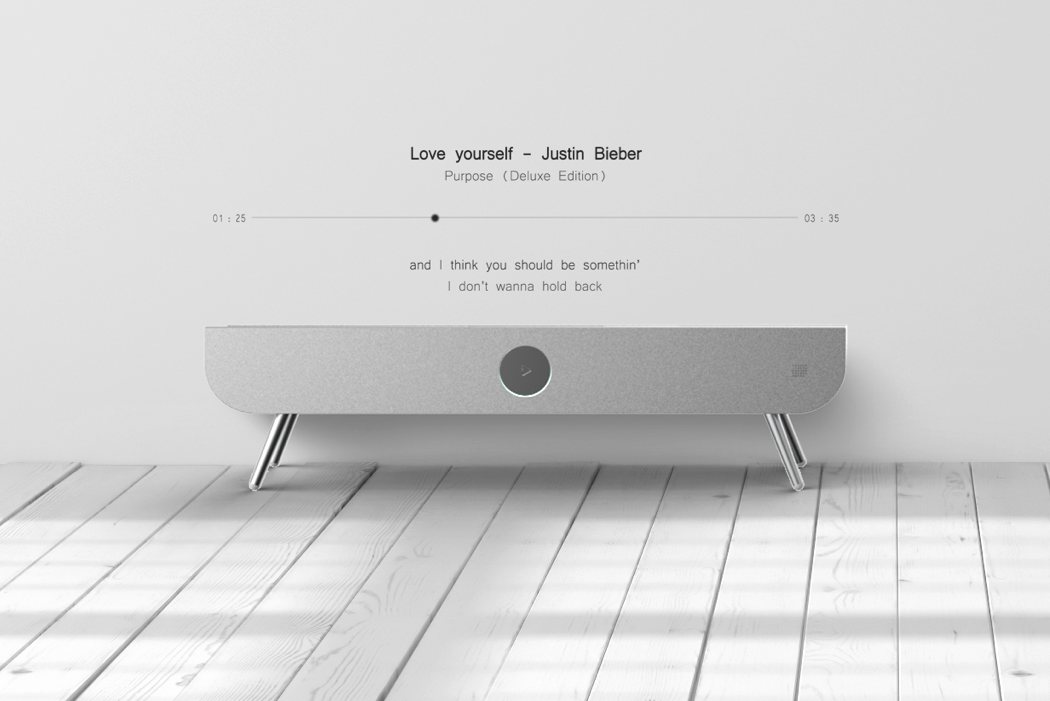 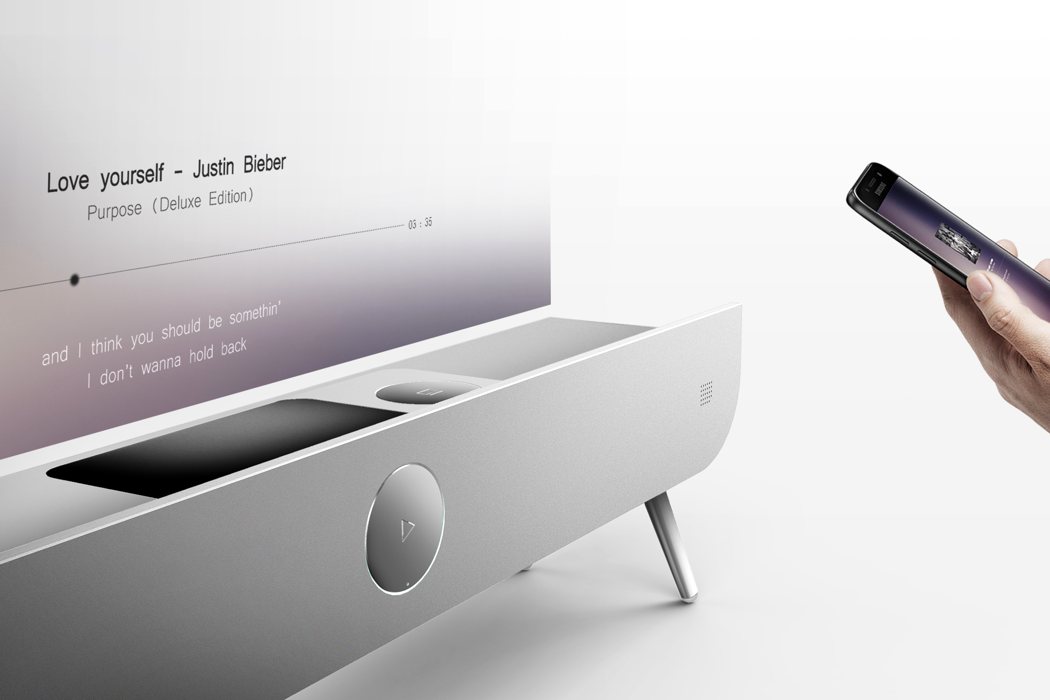 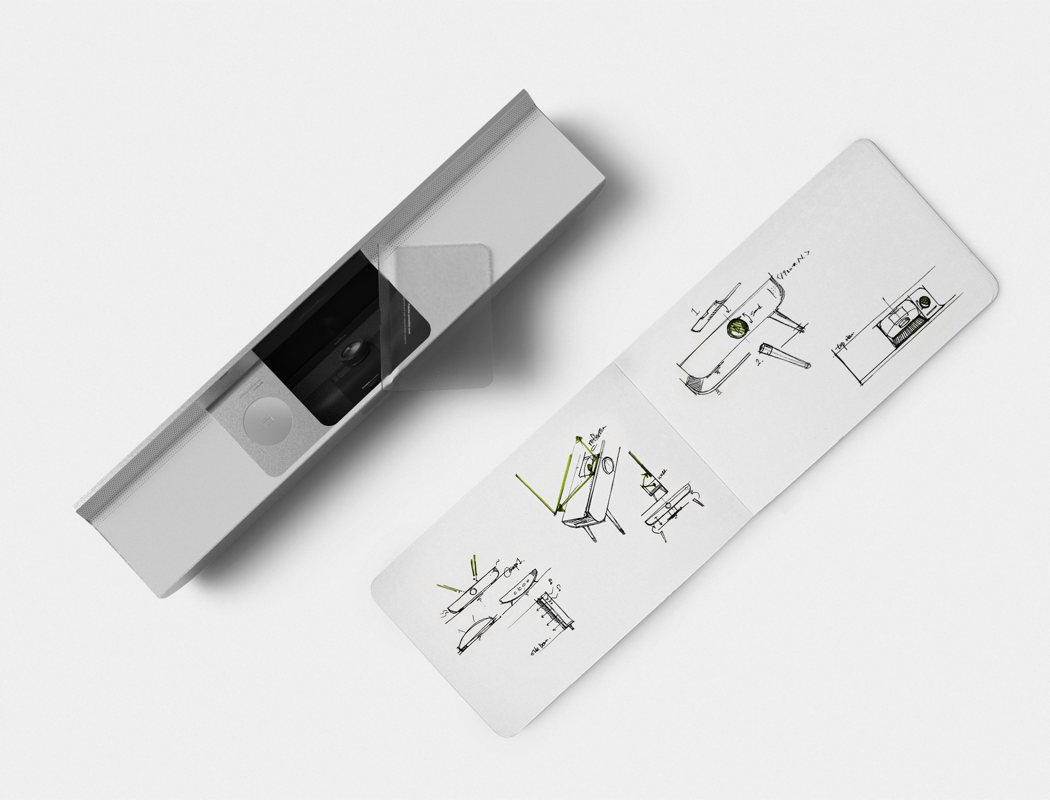 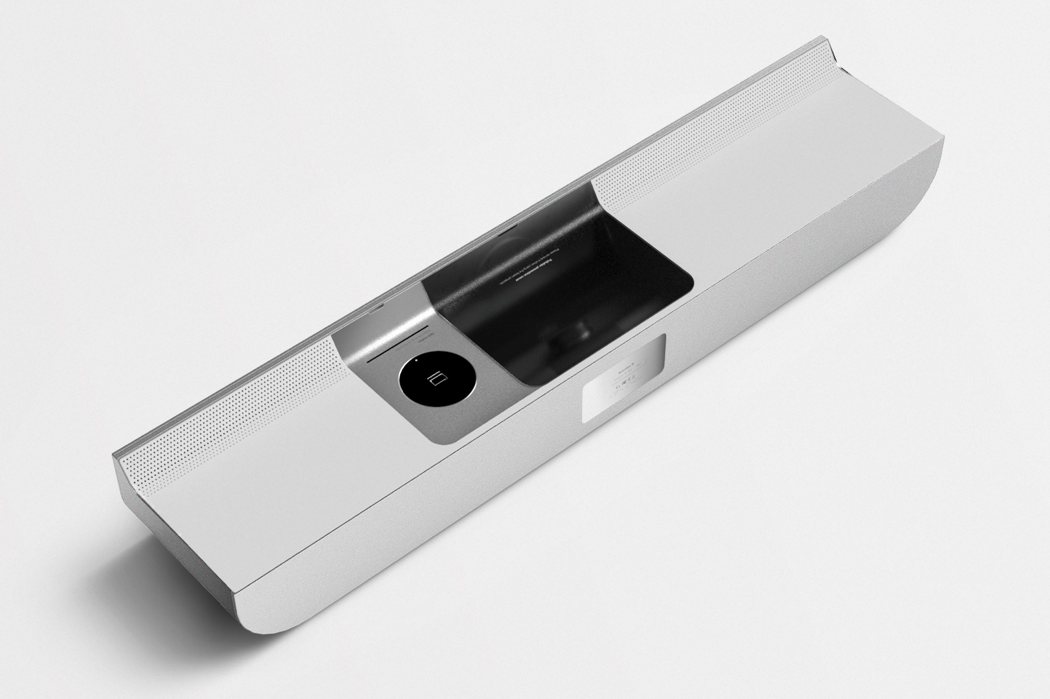 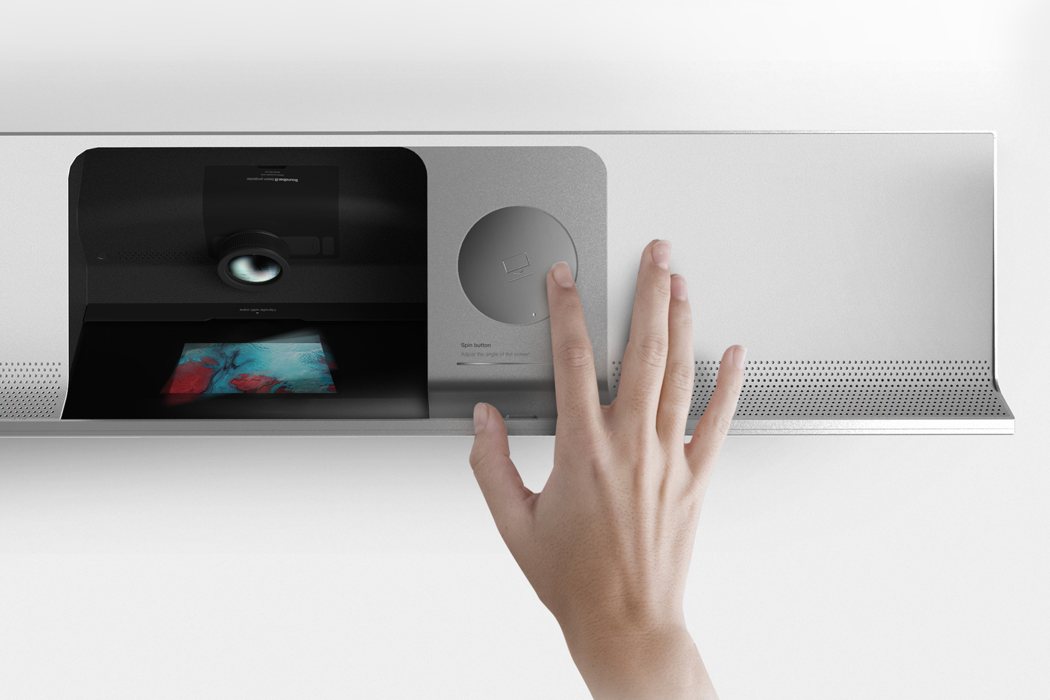 The angle of the screen and the volume control are operated by the rotary buttons, providing a distinctive feeling. 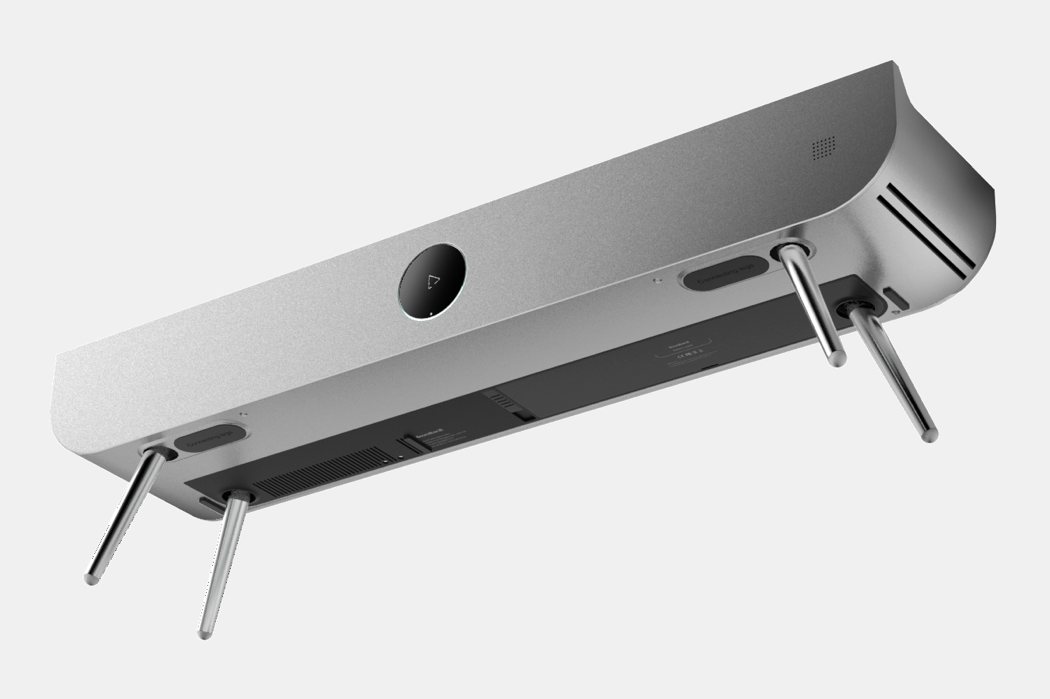 Using four separate legs provided as separate attachments, it can be used anywhere on the floor and shelf. 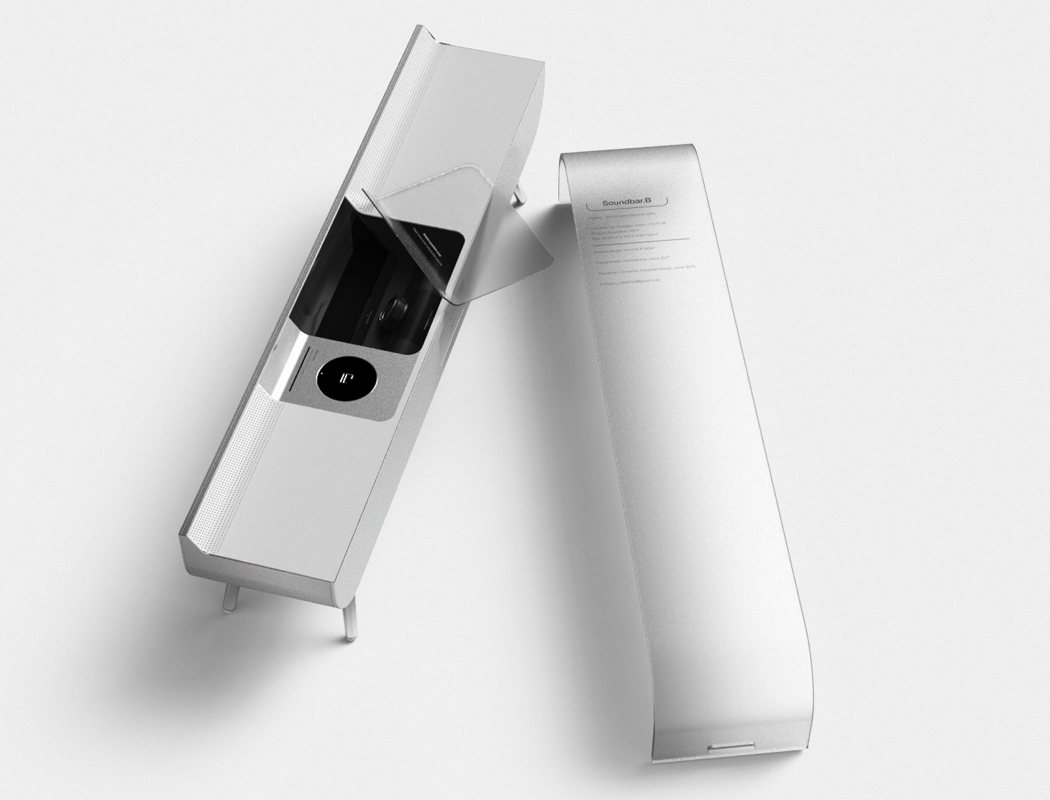 If you do not use the video function for a long time, you can prevent contamination by using the plate.

Who Said Print is Dead?!

https://www.kickstarter.com/projects/seasonscards/the-apothecary-is-back-handcrafted-color-changing You could play Texas Hold’em on the internet via a website or an app, but there’s a different joy in being able to hold…

Notch is a storage system for the complete Wallpaper travel guide collection that also allows for a visual record of where you’ve been! Cut from…