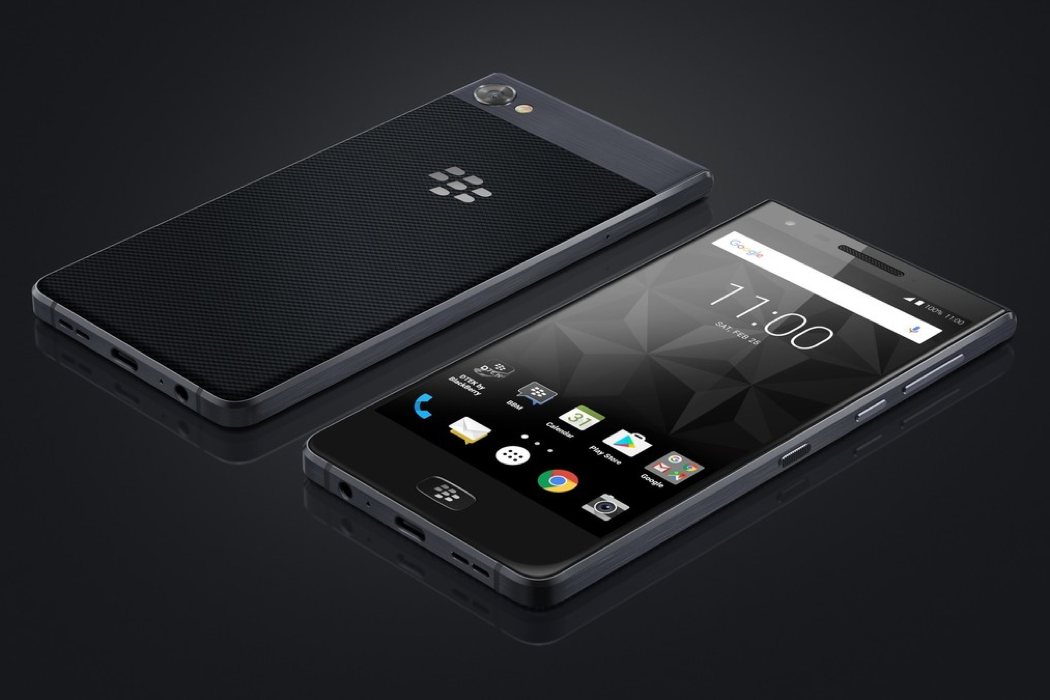 Yes, that’s right, you’re seeing a BlackBerry phone that doesn’t have a keyboard. Who thought we would ever see the day. With the advances being made on all sides from Samsung and iPhone, it seems like the only move forward for a smartphone is to ditch all its features that make it unique and distinguishable. Albeit there are distinguishers, like the finger scanner on the back of the Google Pixel, the conflicting bezel on the top of the iPhone X or the edge-to-edge curved screen on the Samsung S8 – the new BlackBerry Motion removed the keyboard that used to make the BlackBerry so unique. If you’re looking for that keyboard you’ll have to get your hands on the KEYone, effectively the same phone but with the addition of a keyboard. And I know we’ve seen a keyboard-less BlackBerry before in the form of Aurora, but that was only available in Indonesia, making this the only keyboard free model they have for wider markets. Could this be the beginning of a shift towards keyboard-less for BlackBerry? I hope not. 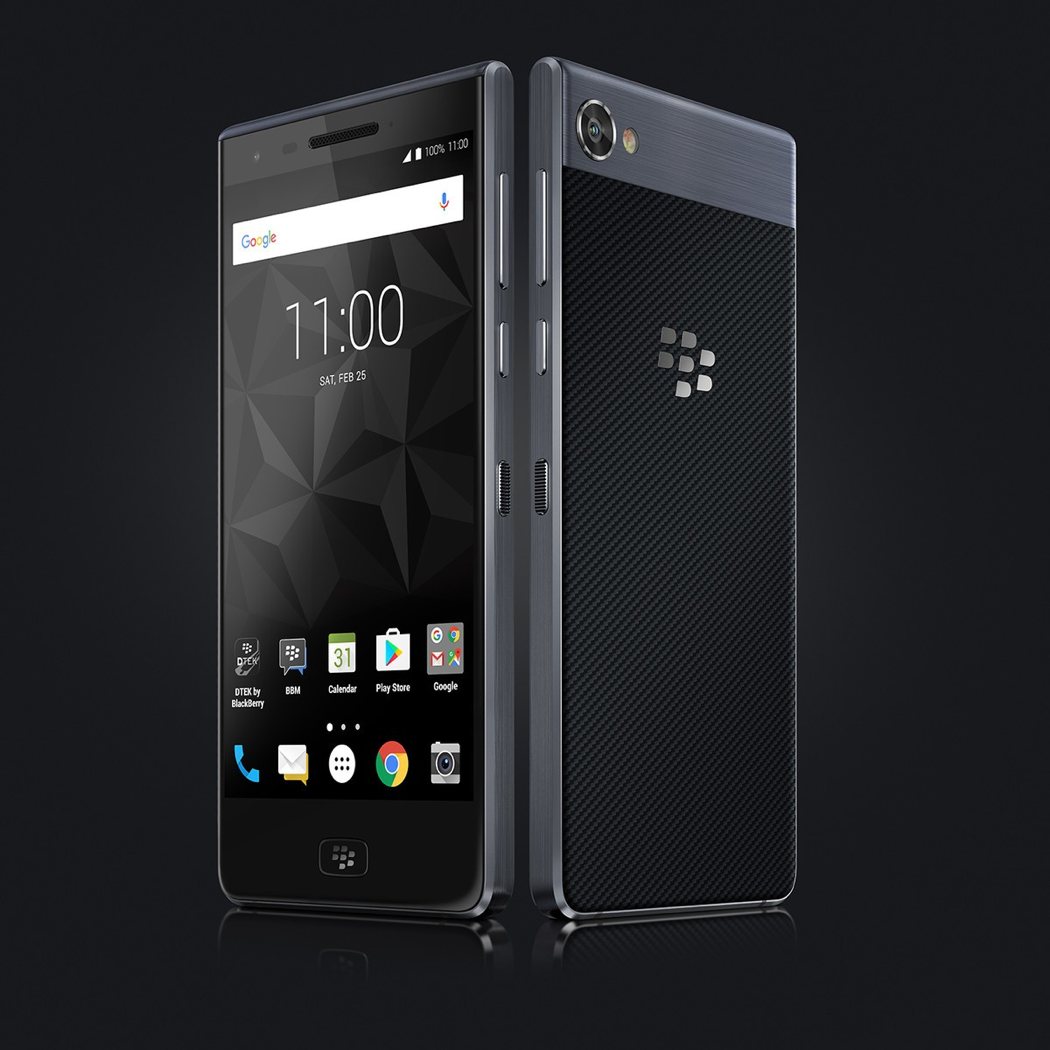 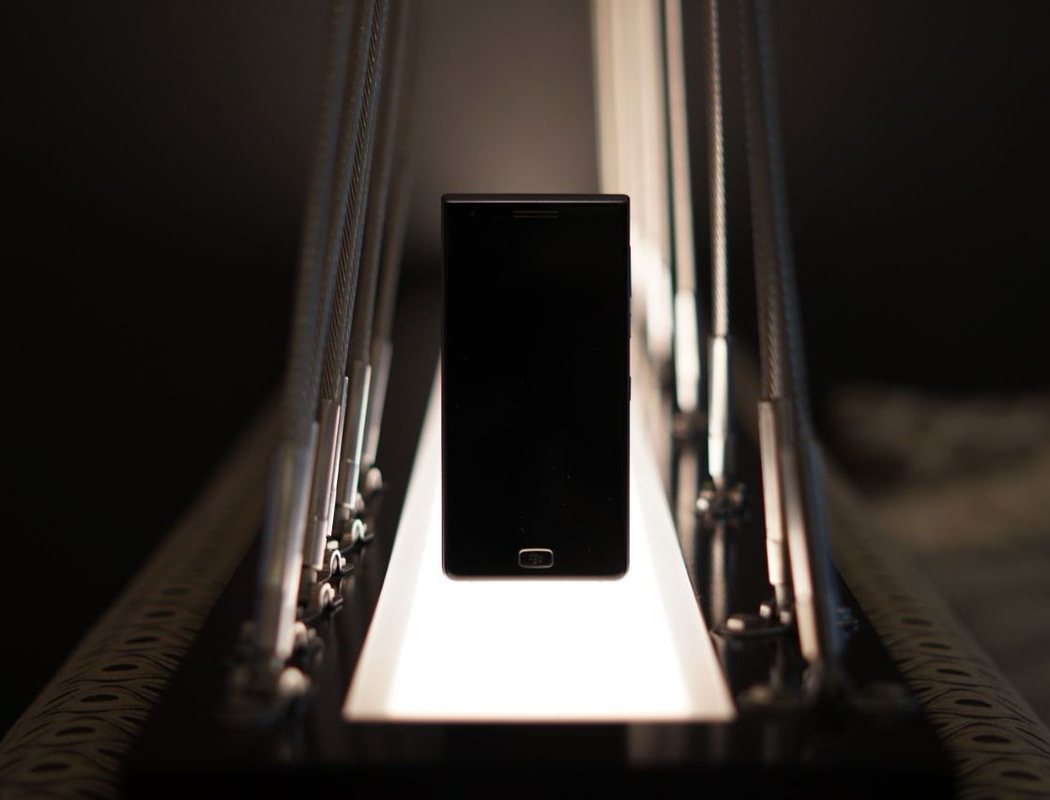 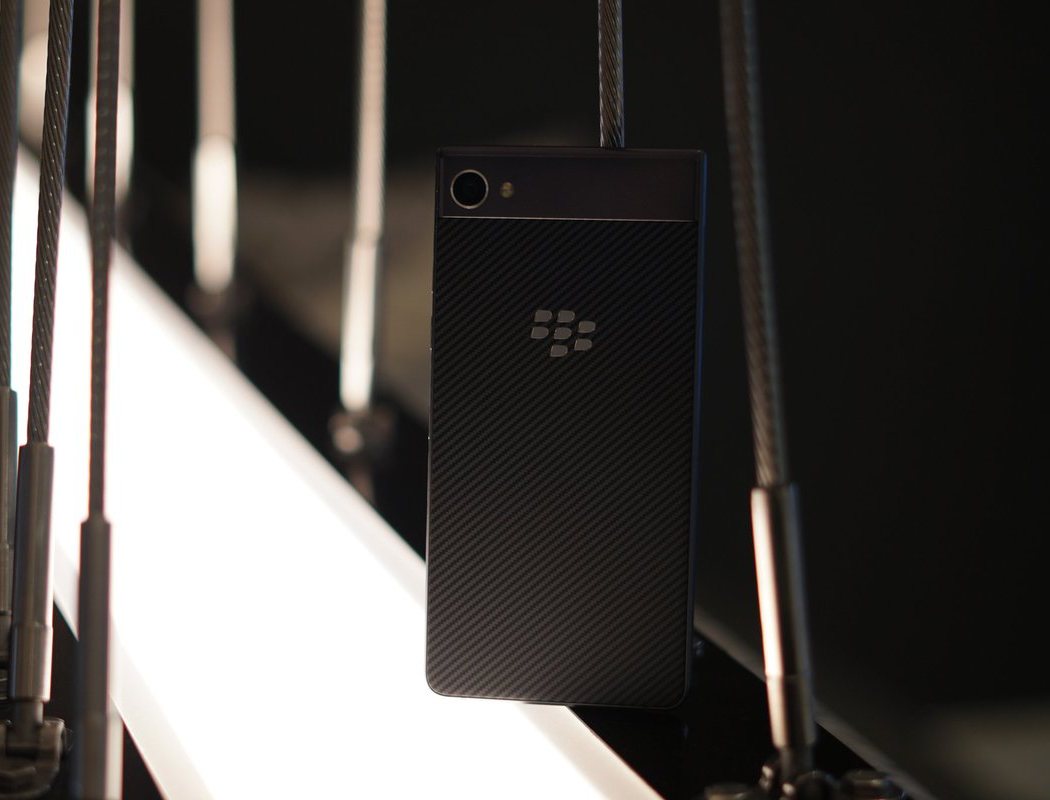 The Men’s Only Toothbrush

The goal for designing the Braun Concept Electric Toothbrush was to clearly define and create a toothbrush that is targeted at men. Unisex designs in…

Minimalism to the Max

Nº2 Minim cards are an exploration into the extremes of minimalism. Designer Joe Doucet has reduced the playing card set to the bare essentials so…