My fascination with houseboats and yachts started way back in the 80’s, when it was safe for people to travel to Kashmir. We spent a week-long vacation in this charming houseboat on Dal Lake. Boats here were typically rustic with intricate woodwork and aristocratic charisma. Cut to the present times, old-world charm no longer exists and mean-machines with high-tech booty are in. Moving ahead with times is a good thing if it means adding luxury and efficiency to the deal. Let’s look at the Ten Most Exciting Boats and Yachts Concepts seen on YD. 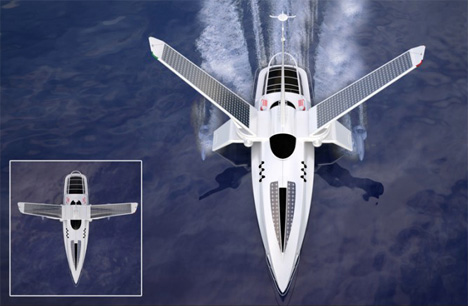 With a name that means “flying fish”, this futuristic boat boasts of solid sails and harnesses wind power and solar energy to function. The flapping-of-wings like design does have its purposes, they add stability to the structure in high-winds and host the solar panels as well. 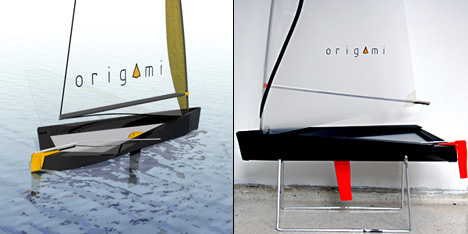 Become an origami master in boats; only don’t use paper, but this corrugated plastic surf-bard-like-structure instead. Folding up neatly for easy transportation, this one’s good for that solitude, soul-searching expeditions. 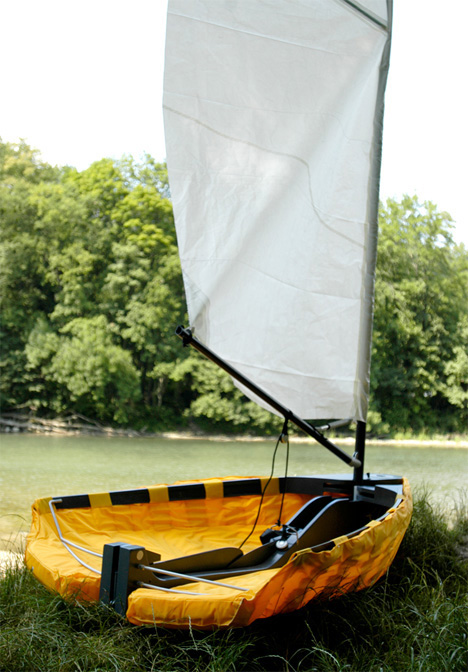 A duffle bag that holds a sail and everything else to assemble a full-fledge dinghy! How convenient and jiffy can it get! 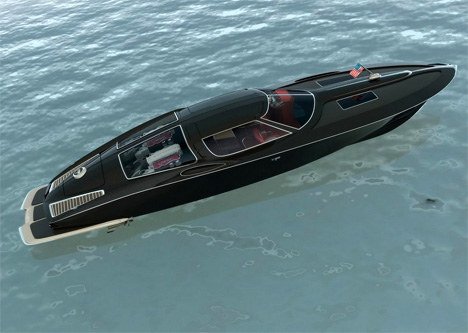 Automotive magic? Only this one doesn’t have the wheels but speeds on water instead. 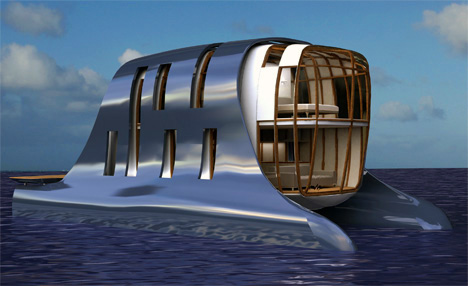 Incidentally, this one’s designed for the student community of Oslo. I think it’s rather extravagant from the crummy dorms they are used to living in. 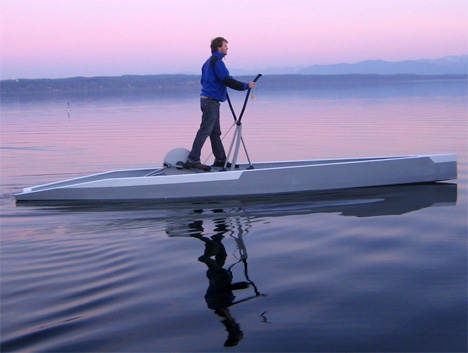 Play Jesus and cross the sea; big bonus…stay fit in the process with a full-body-workout “Nordic Walking Style”. That’s the Tu Fin for you. 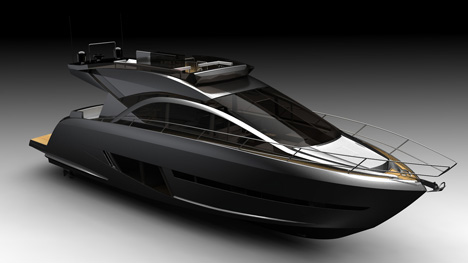 A yacht that reflects luxury and style; but unfortunately is still a concept! SENTORI 58R is an ambitious project taken up by 2 postgraduates who promised to build a prototype by Feb 2009. Since we haven’t heard a word on the project, I’m assuming it’s still in process. The specs projected sound too good to be true, so I’m hoping they pull this off. 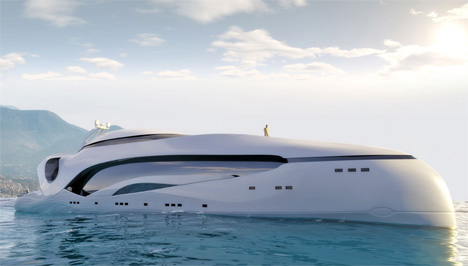 This is the kind of yacht you would love spending your summer vacations on. Quoting a famous tagline from an advert; “Neighbor’s envy; Owner’s pride!” 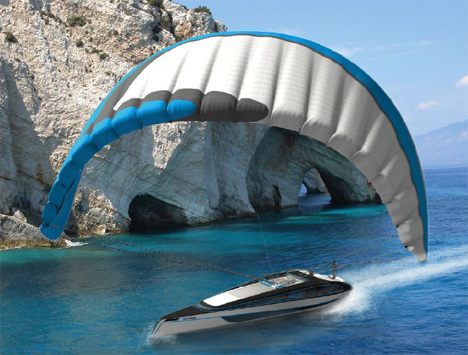 This concept boat has a green lining to it by including kite sailing technology to the automation. Compared to a normal sail the kite has less surface area but still generates enough force so that even a gentle breeze lifts the hull to a planing speed. Equipped with a hydraulically operated centerboard, even sailing in shallow water and littorals are possible without risk. Radically different from the usual concepts that we see. 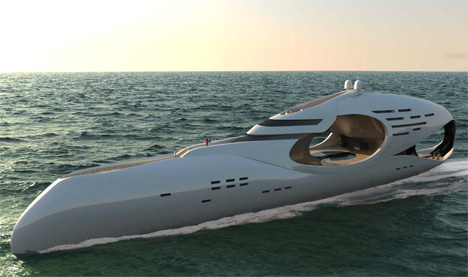 Kudos is in order for Schöpfer Yachts; their Infinitas re-defines luxury travel on seas. Inspired by Infinity, the symbol is abstractly expressed within the yacht’s elevation. It can accommodate 12 guests and crew and has all the requisites to appease Mr. Moneybags; helipad and swimming pool included!

Designed for disaster rescue and other squad-based missions, the Hatchet unmanned copter concept utilizes not one, not 2, not 3… but a 6 rotor design…

Life on film. Art no longer exists only in galleries and museums; it is, as it should be, part of life. Performance, music, fashion, architecture,…

Some of the challenges that the current green and hybrid cars face are high costs and restricted range or capacity. To overcome these, we have…

An electric motorcycle with the visual appeal of a powerful fuel-powered bike, capable of producing an equally intimidating sound pattern to add unique USP to…