Intel’s slick little card isn’t for swiping at the ATM. It isn’t even for using at the library. In the correct setting, it can pretty much power an ATM or run a library… because it’s a computer in a card! Intel’s Compute Card launched this month and it is literally the future. Built with Bluetooth and Wi-Fi capability, a host of processors (including the 7th Gen Intel Core vPro), and a 4GB DDR3 RAM, this card is a machine capable of turning any gadget into a smart-gadget. Or you can even literally use it as the world’s smallest portable PC!

Aside from giving your electronic appliances and peripherals a whole lot of data processing power and internet connectivity, it was also designed to be easily upgrade-able. Just by pulling out the old card and putting in a new card, Intel promises a future where electronic devices will never grow obsolete and will only need to be replaced when they’re broken. Until then, all you have to do is literally shuffle cards… well, Intel Compute Cards! 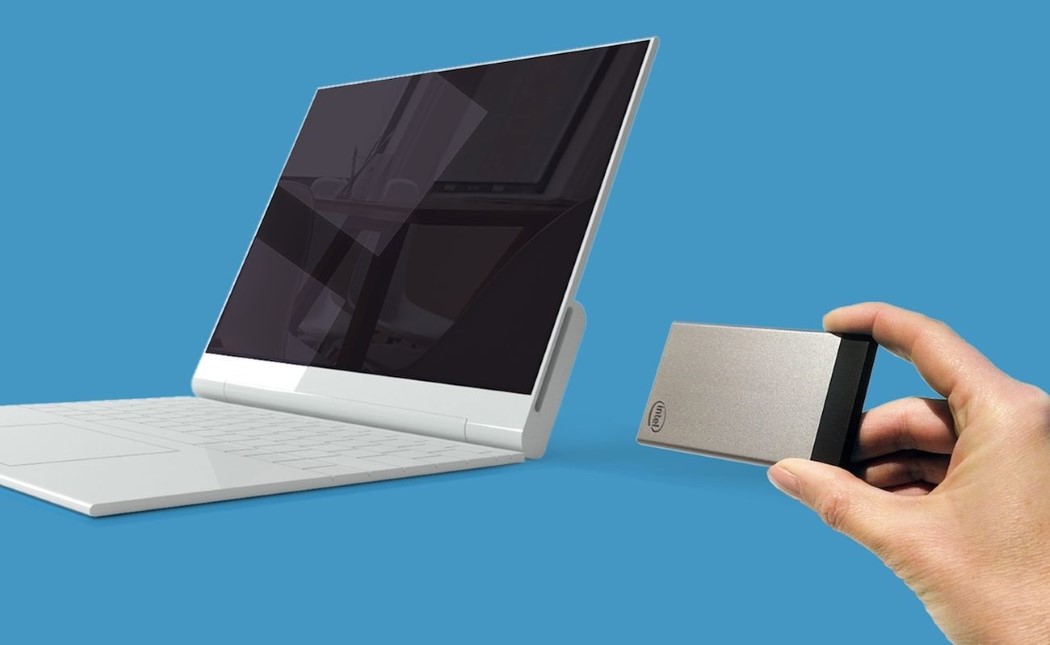 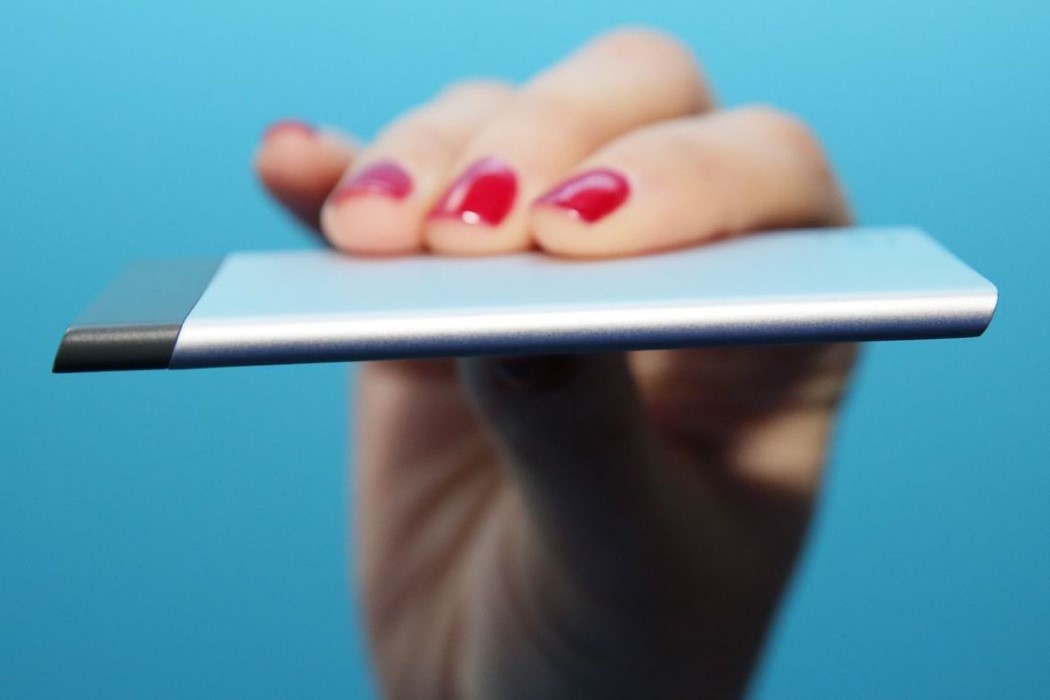 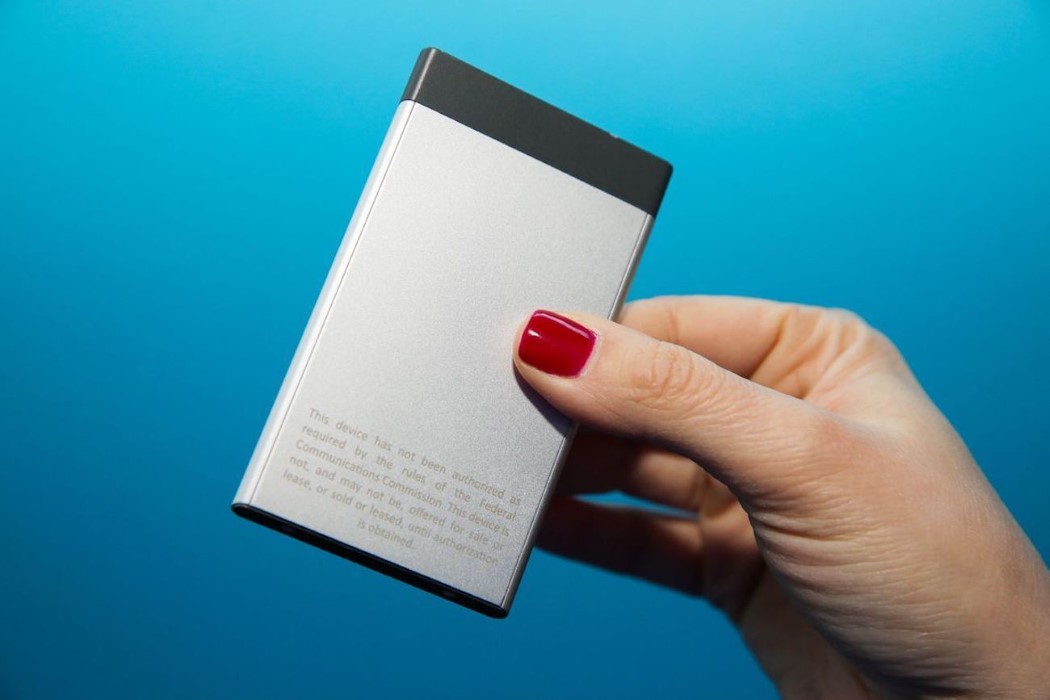 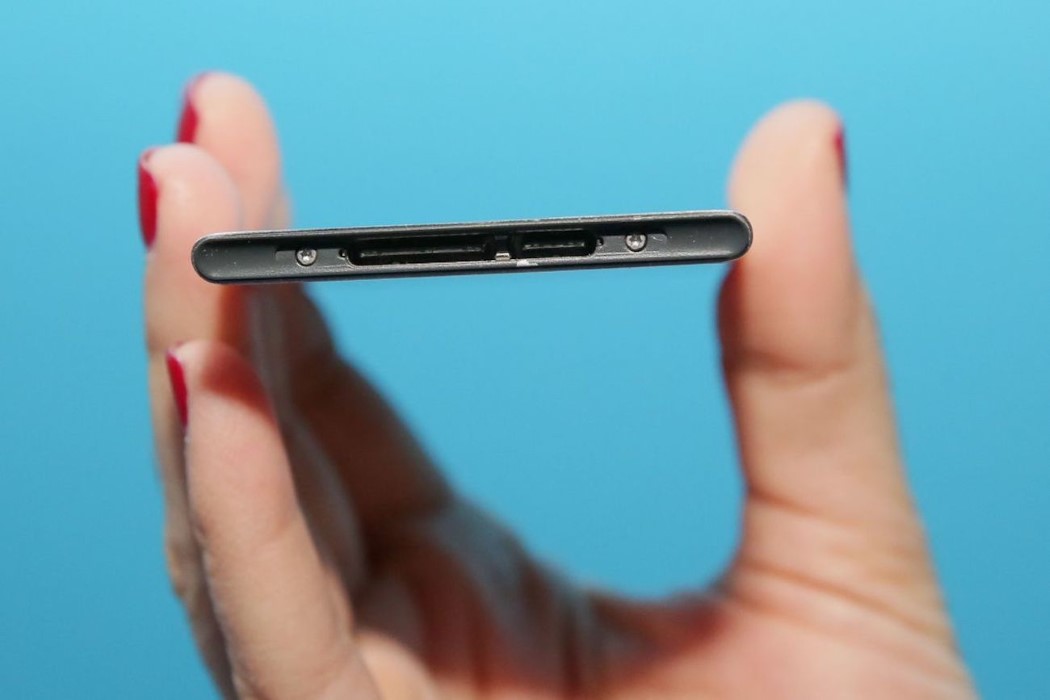 Two kisses on the runway, plenty of dance moves, one South Korean traditionally dressed gal and loads of excitement later, I am finally back in…

There’s nothing more inviting than having a bathroom that is sleek and modern but also smart. As technology changes, so do the modern home’s functions….