Hottest and coolest being used figuratively, of course. The GLAS by Microsoft and Johnson Controls redefines what home appliances must look like, along with what they’re capable of. Made to look as pretty as a picture, the GLAS features a translucent touch-screen display that delights the heart with the way it showcases your wall behind it. Pair that with Microsoft’s minimal UI running on the new Microsoft Windows 10 IoT Core and you have a product that performs as great as it looks.

The GLAS comes with Microsoft’s virtual assistant Cortana, allowing you to interact with it using your voice as well as through your other Microsoft products. It comes with sensors that know when you’re in the room and when you’re not, working seamlessly to adjust air temperature and quality too so that it provides the optimal experience while saving on energy… but with a thermostat so beautiful, I doubt I’d ever leave the room! 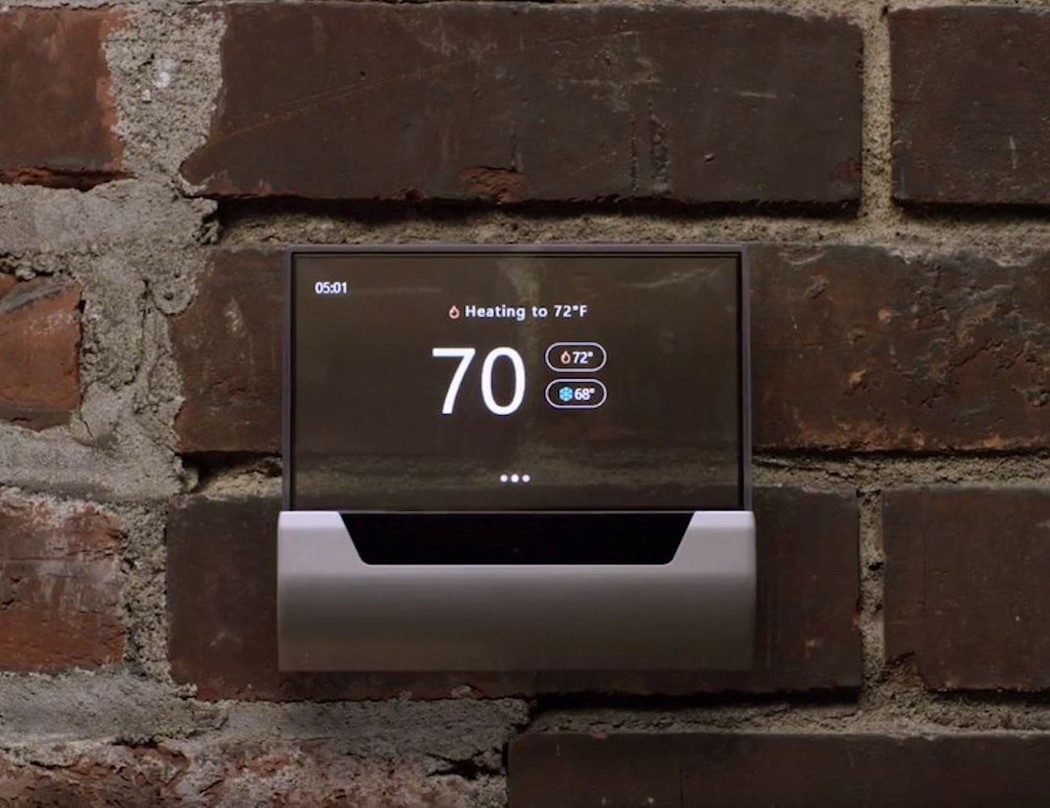 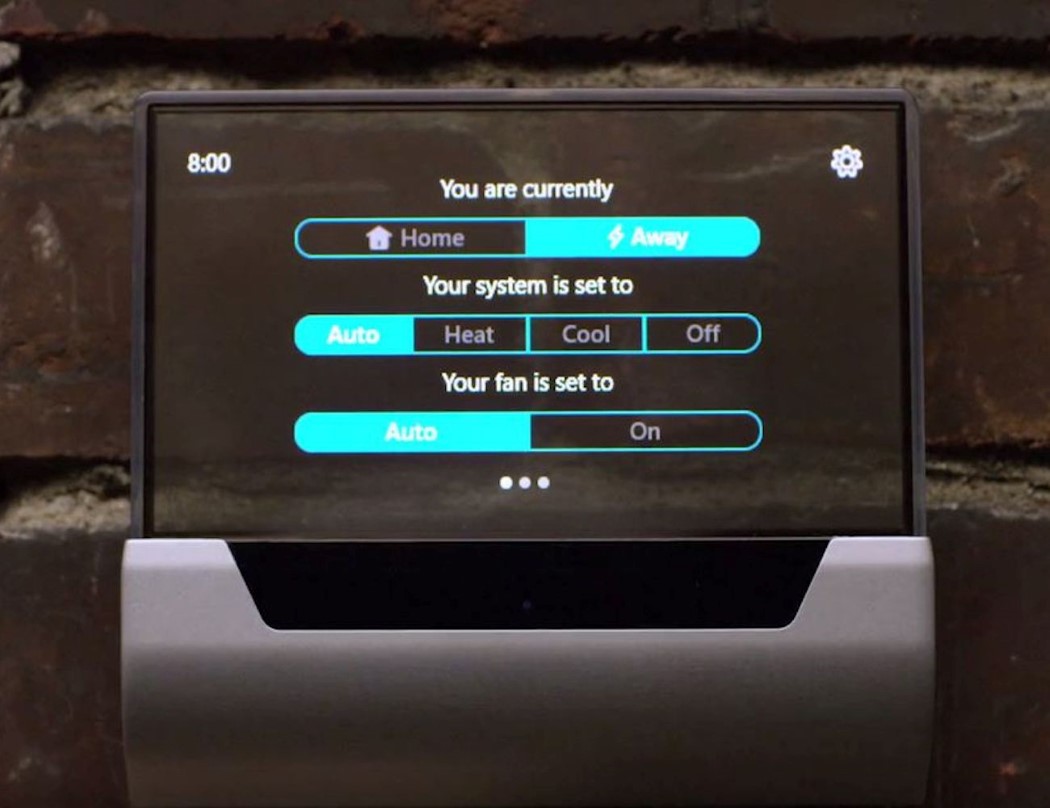 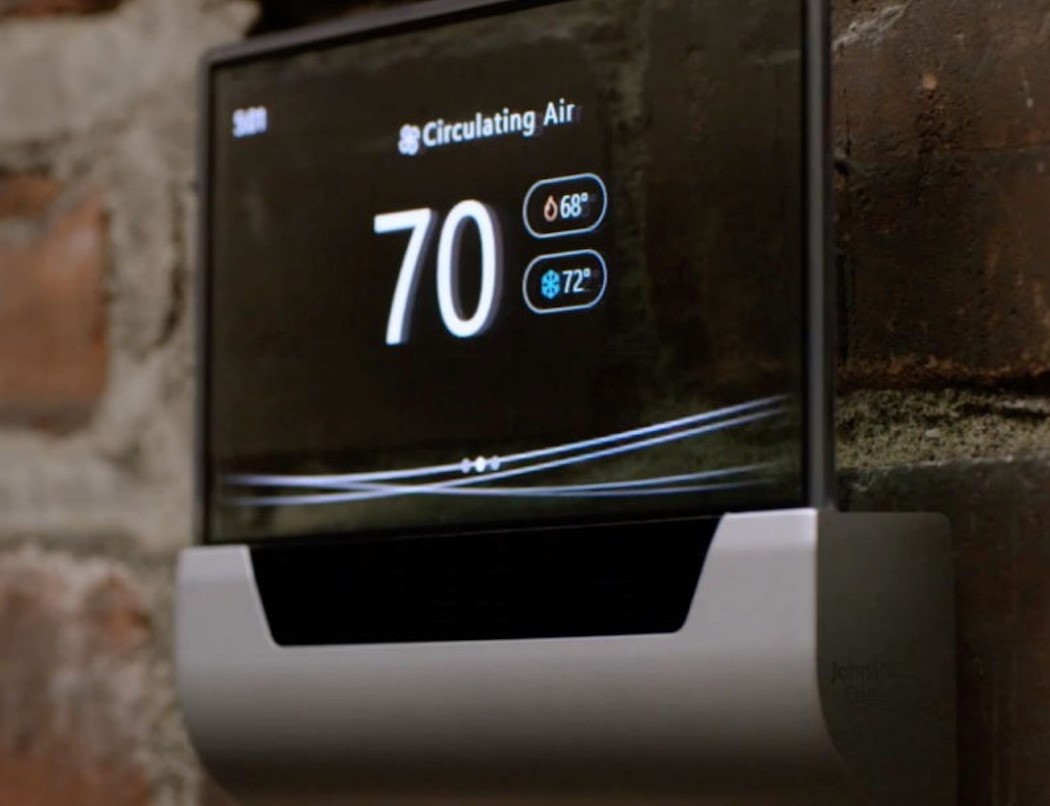 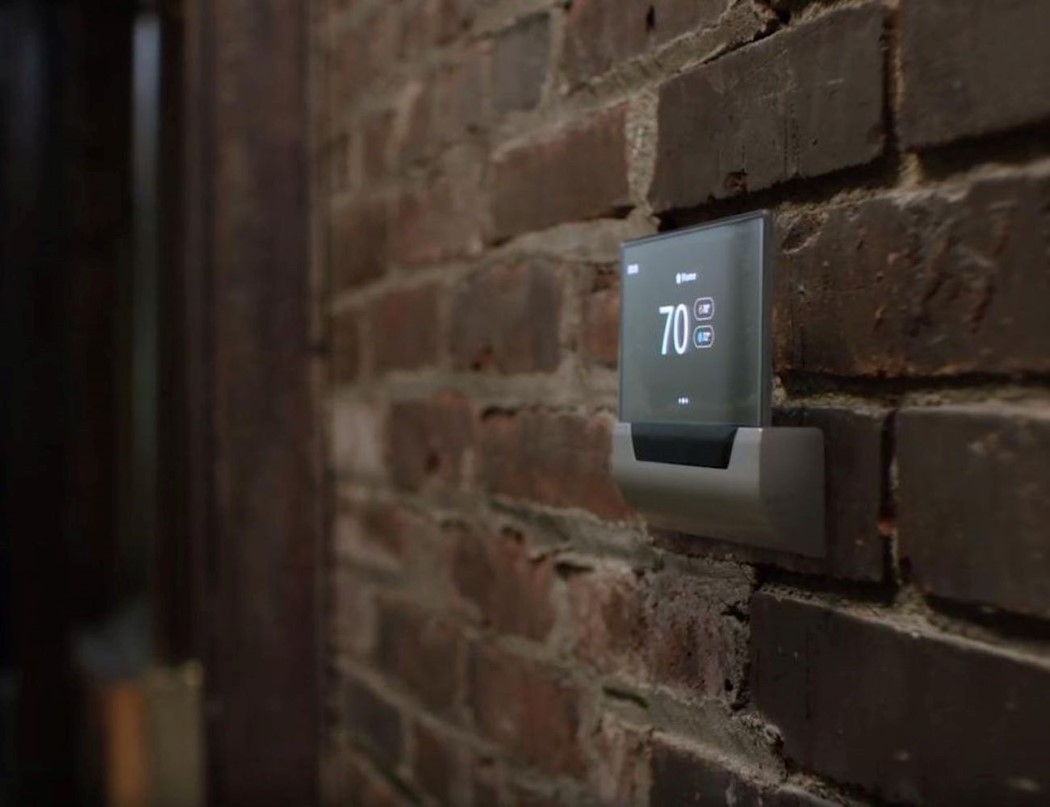 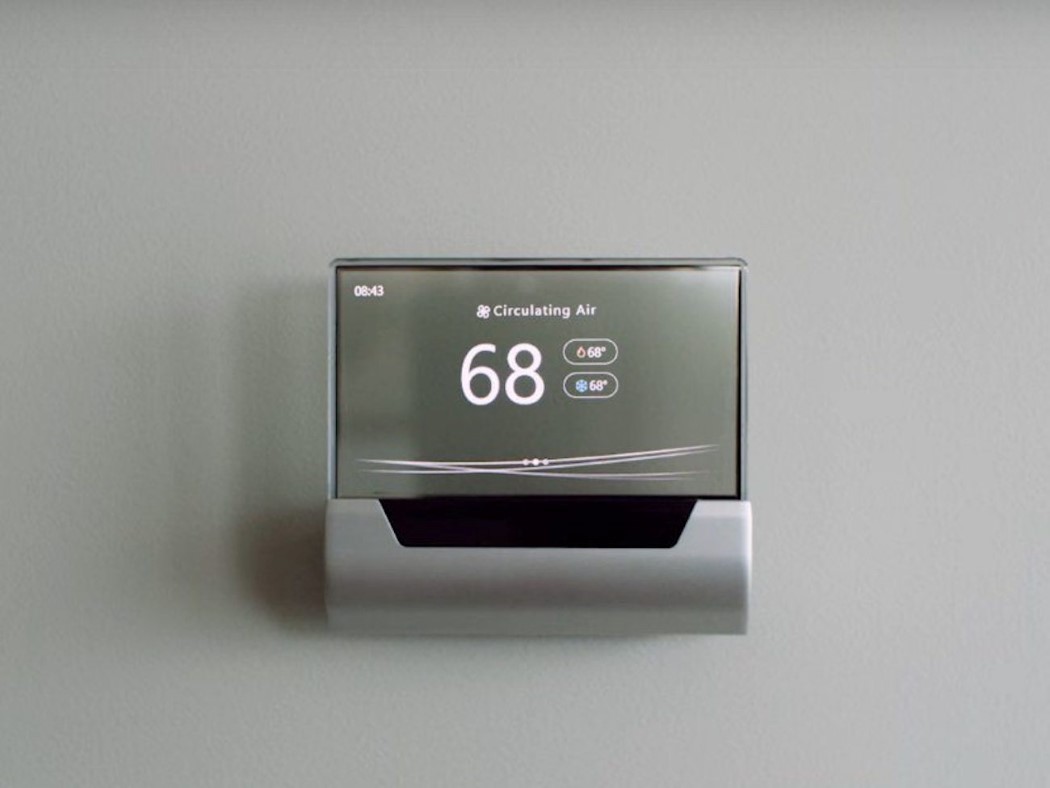 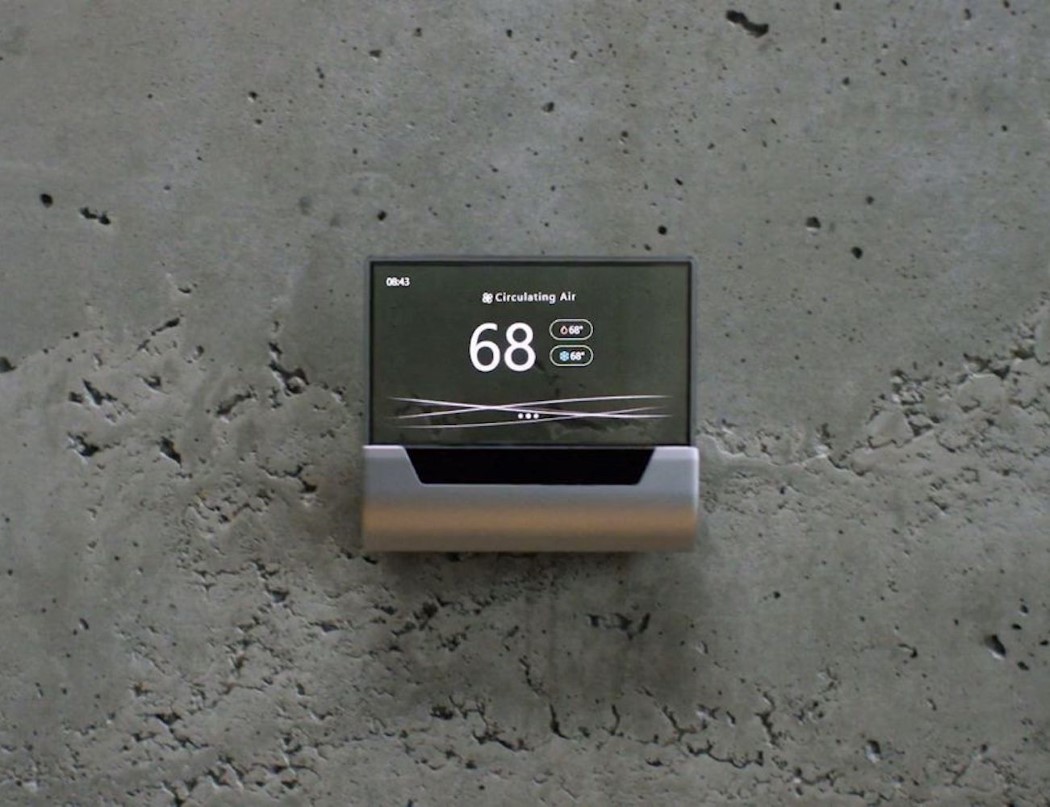 A prime example of biomimicry, the exoskeleton-inspired design protects vulnerable areas of your phone and absorbs impact while leaving it virtually bare. It also makes…

1 Tool To Rule Them All

I have a tool caddy in my kitchen filled with slotted spoons, spatulas, ladles and some omelette flipper thing. Wanna know something? It is all…

This foldable light box goes from flat-packed to photo studio within seconds!

In the design world, we have a saying. Until someone buys and uses your products, their judgement of how good it is comes broadly from…

After having to host a strictly online-only version of their trade fair last year because of the global pandemic, Maison&Objet made a grand comeback to…