Many have tried to perfect the grinder. Kruve perfected the grind. It makes sense, that instead of refining a process, or developing new products that do the job better, sometimes one should have the foresight to create a new product that gets added to the existing process. An extra step, if you will.

That’s what Kruve does. The triangular sieve helps regulate the size of your grind, making it more consistent, so that the flavor gets extracted the way it was intended, or the way you want it. An inconsistent grind often results in particles that are of uneven sizes. This leads to undesirable flavors in your coffee, because the water remains in contact with differently sized particles for the same amount of time, meaning that larger chunks get ‘under-brewed’ while smaller particles get ‘over-brewed’. Compare it to cooking vegetables or meats of different sizes for the same amount of time. You’re going to be left with large raw pieces, and/or small over-cooked pieces. In coffee parlance, this would result in your brew tasting sour/acidic and bitter.

Kruve avoids that with its 3 layered design that traps the large chunks of the grind at the top, the perfectly sized particles at the middle, and the smallest grains at the bottom. The sieves used come with highly precise meshes, going into microns, to make sure your cup of coffee is made with the kind of precision no grinder can ever achieve. The Kruve comes with multiple sieves, so you can choose how precisely ground you want your beans. Use a coarser grind for your french-press, or for cold-brews, and a finer grind for stronger coffees like espressos. Here’s a chart to make things easier to grasp!

The simplicity of Kruve is that even though it adds an extra step to your brewing process, it works with any coffee grinder, and it absolutely uplifts the taste of your brew… but don’t go by my word. Try the Kruve for yourself… because ‘sieving is believing’! 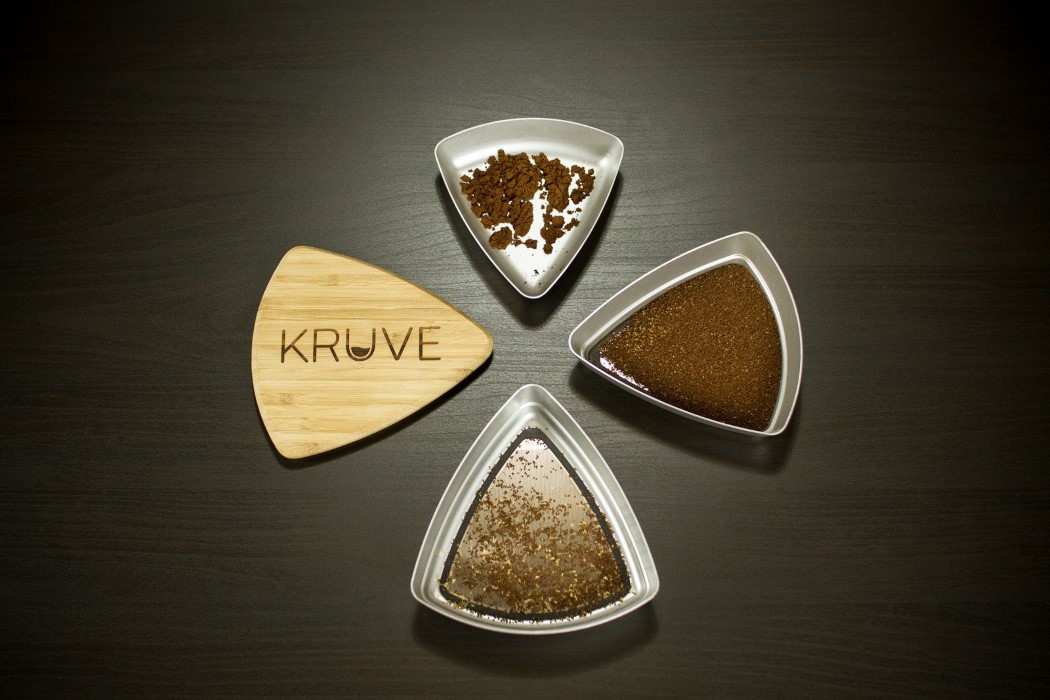 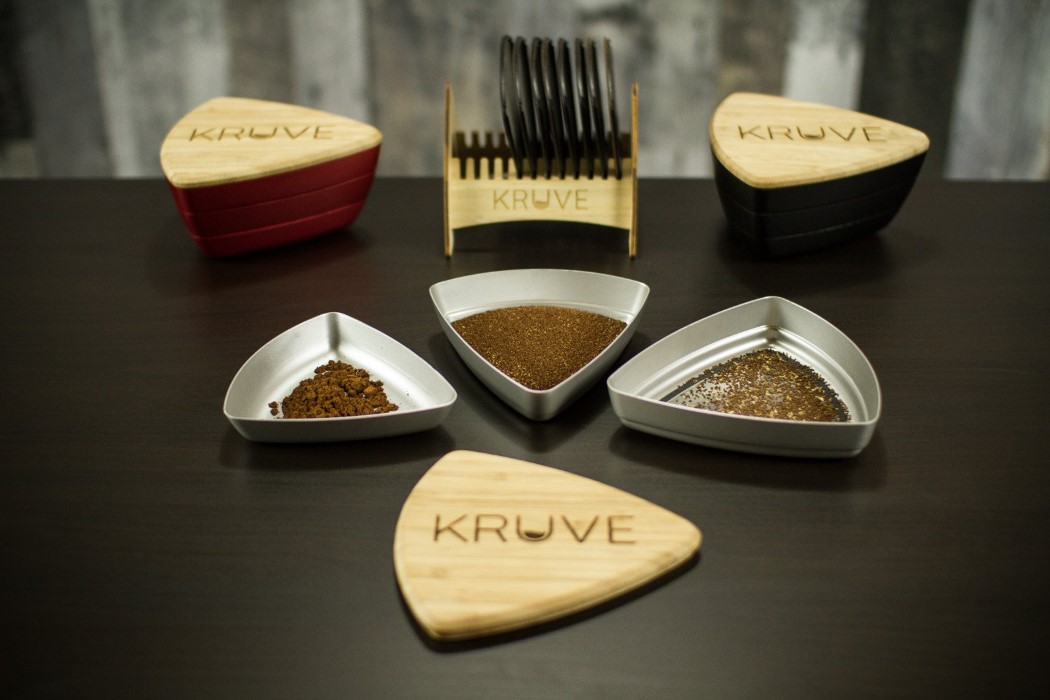 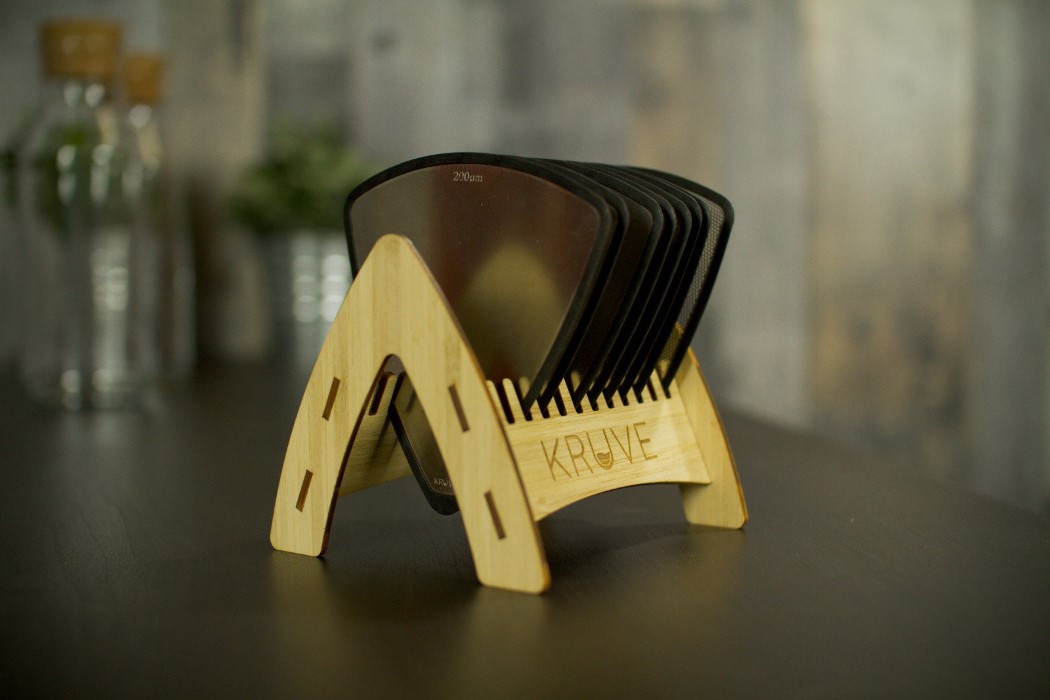 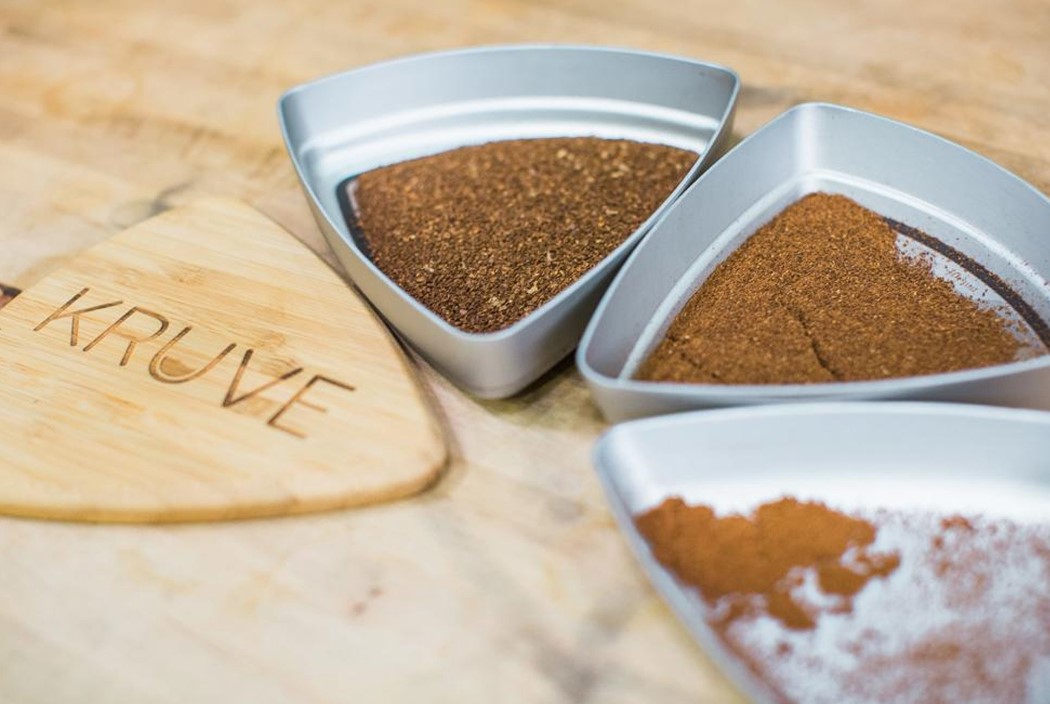 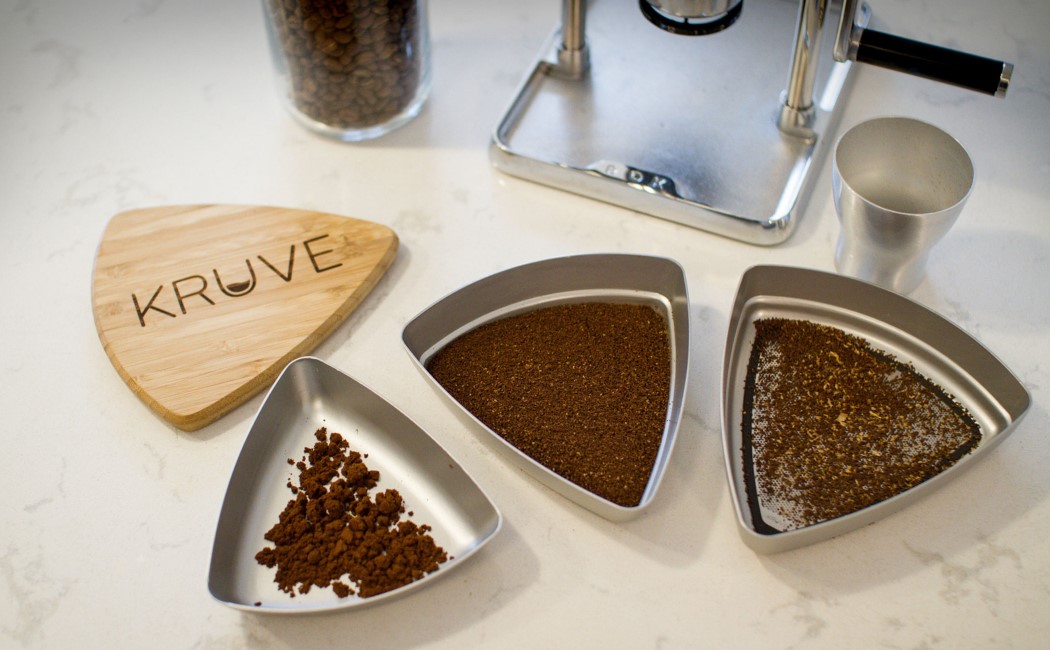 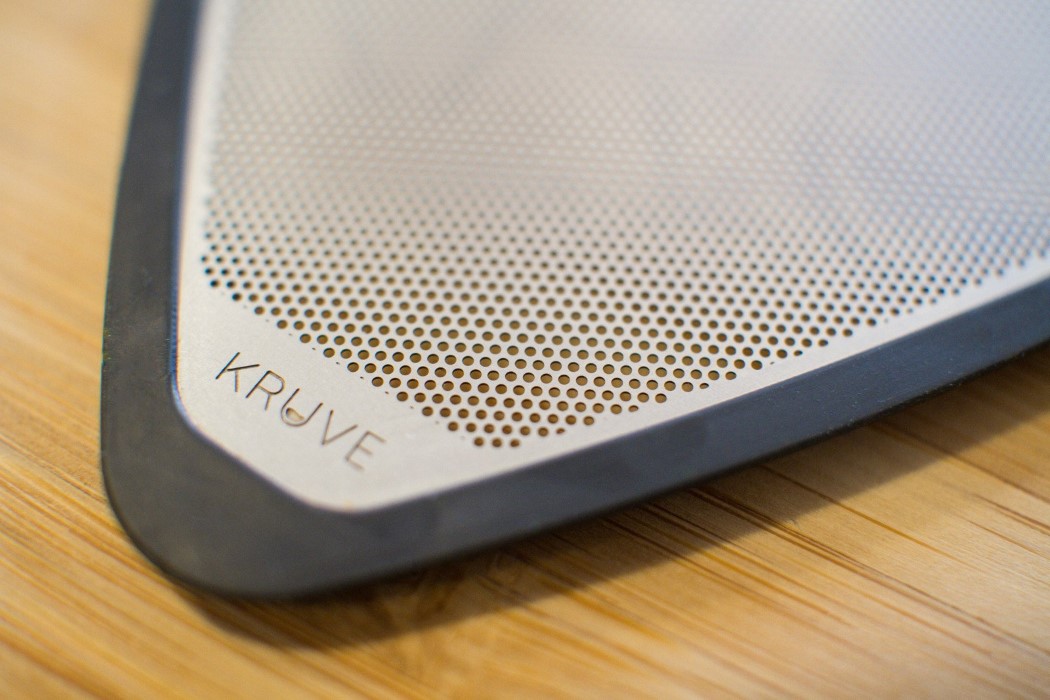 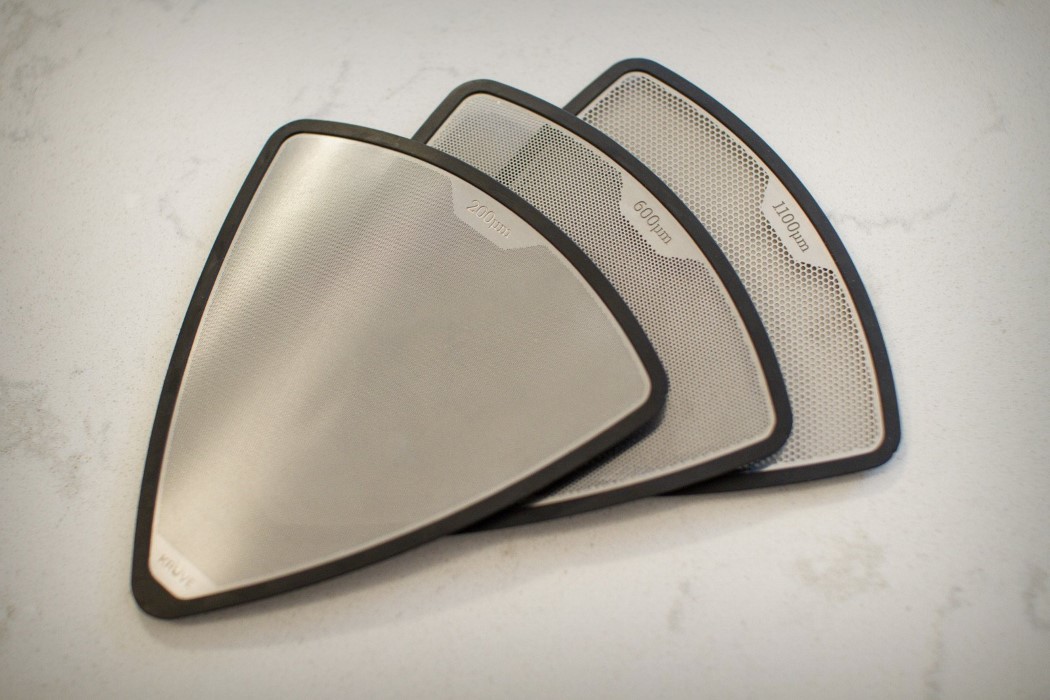 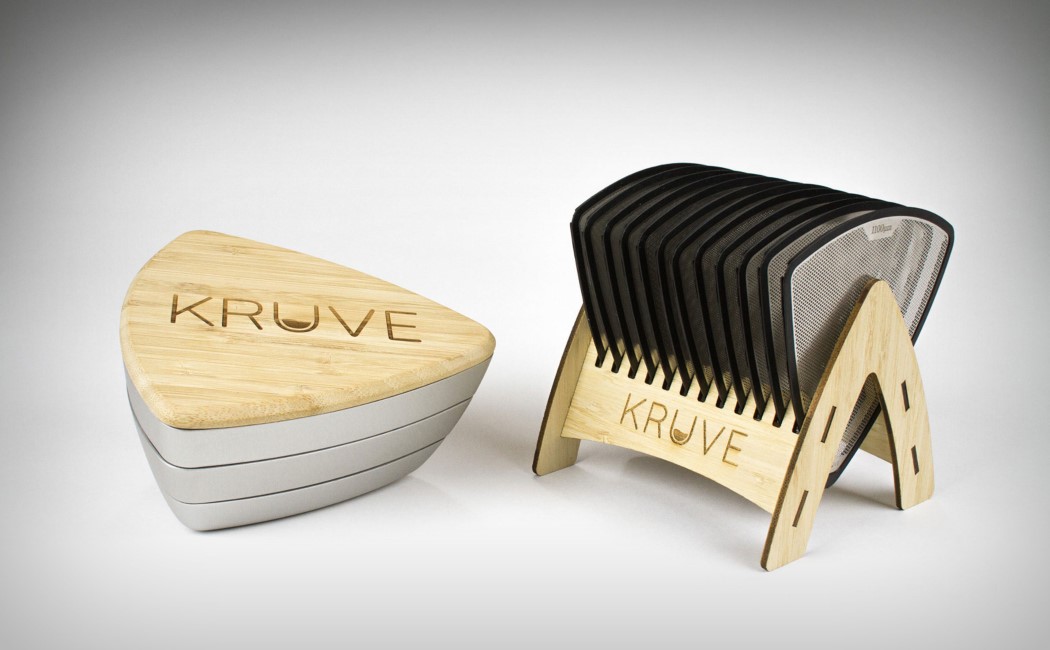 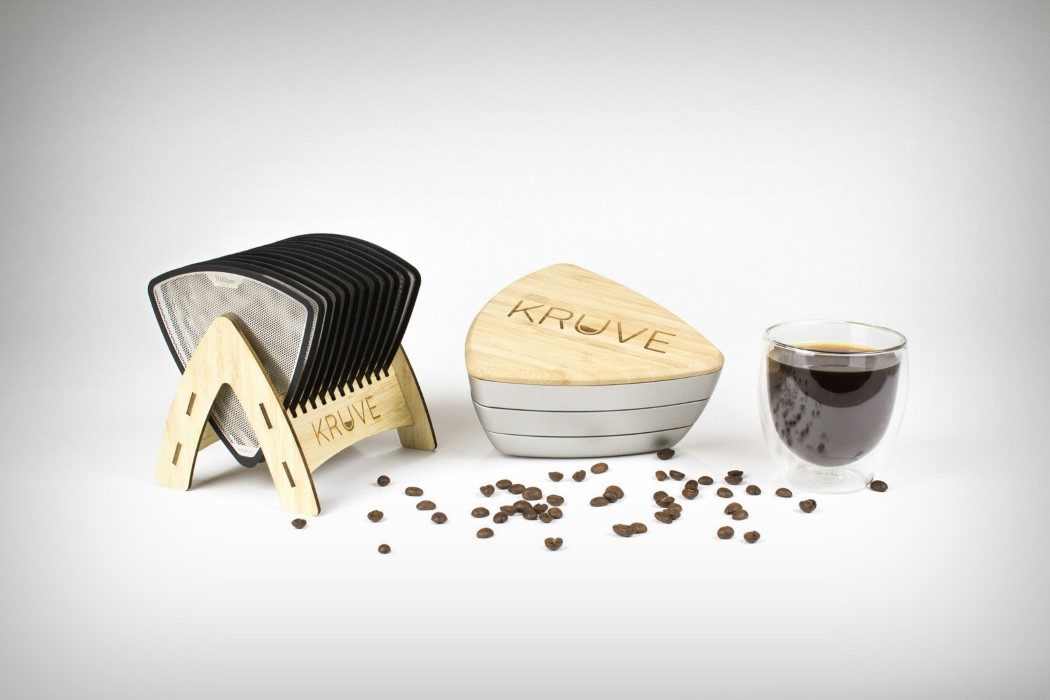 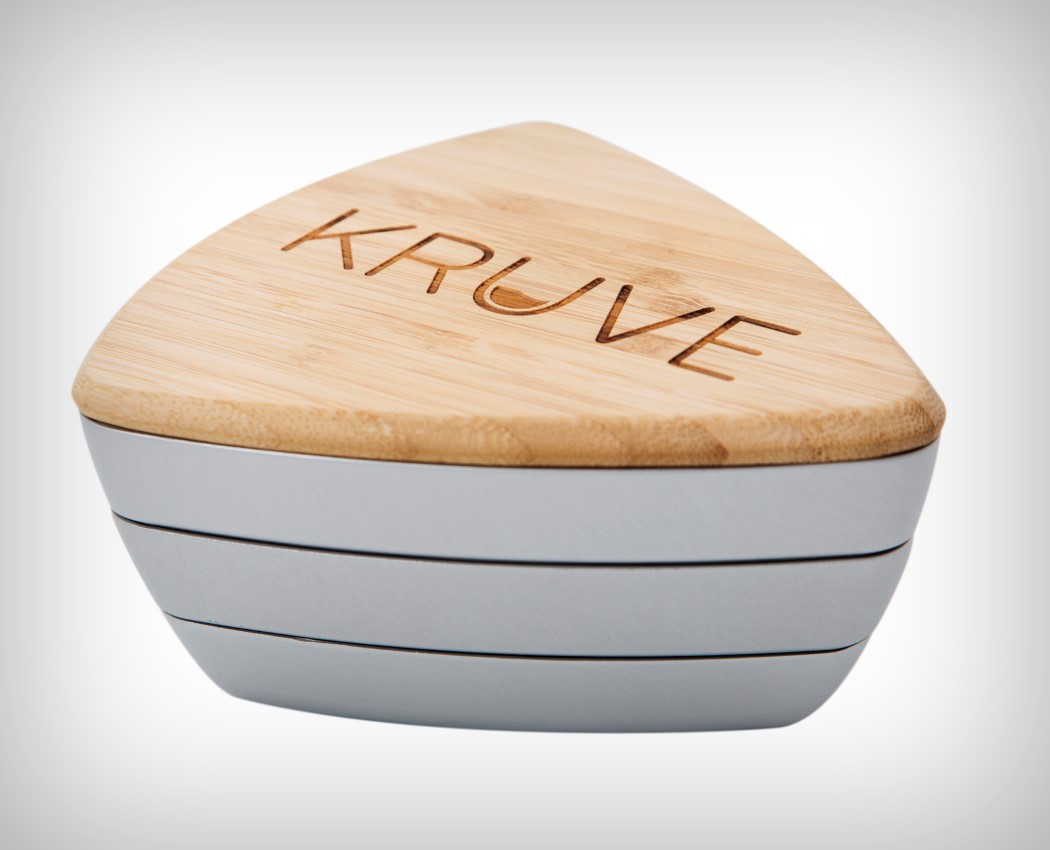 [The Kruve was initially called the Rafino at the time of its debut and has since then re-branded itself.]

Imagine using the three in context of cupboard, seating and lighting. Crazy? Crazed? Wonky? No! Simply imaginative and creative!

Tell me if this scenario feels familiar. You’re alone, you’ve got your hands occupied, and you need to film something on your smartphone. You prop…

Drinking My Coffee And Eating It Too!

Yes, that is the pleasure of sipping espresso out of the Cookie Cup! The edible cookie cup is made of a light pastry that is…