These clocks are a little uncomfortable to look at, although they are backed by a rather interesting concept. Named Patience, this series of clocks uses the human face as a time-keeping device. The left and right eyes act as hands, looking in the direction the hand would face. The mouth acts as a seconds counter, periodically smacking to help you count the seconds while also making the sound of a clock’s ticks.

The clock is literally a screen that displays a human face. Japan based creative studio We+ made this quirky clock by video-recording real human faces in three different parts (each eye and the mouth) and merged them seamlessly together in a 24 hour looped video. I wonder what it would be like if it had an alarm feature! 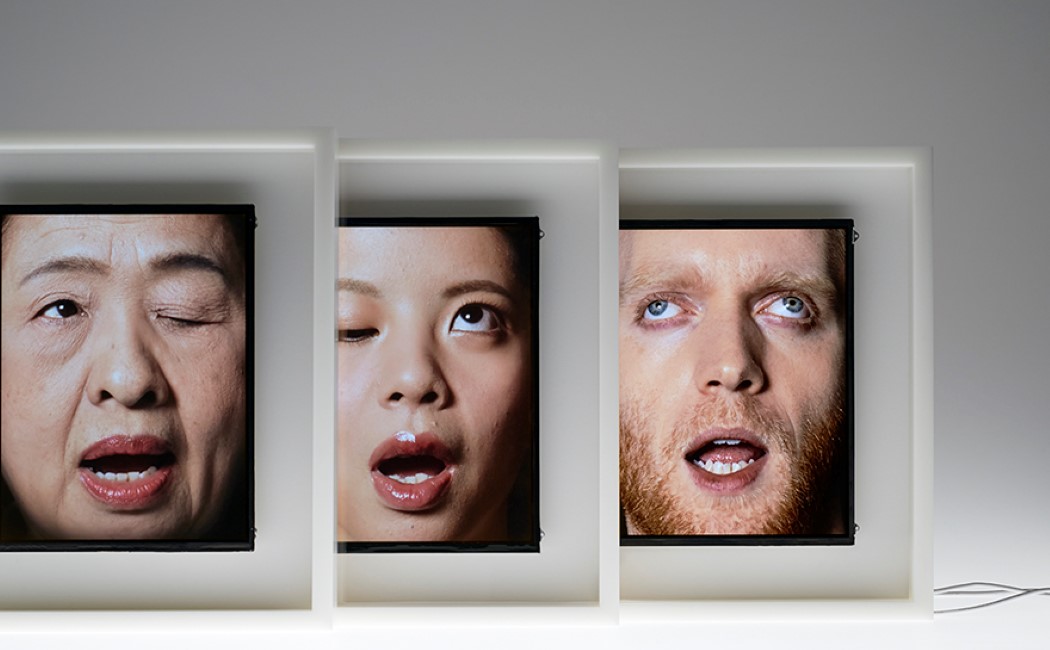 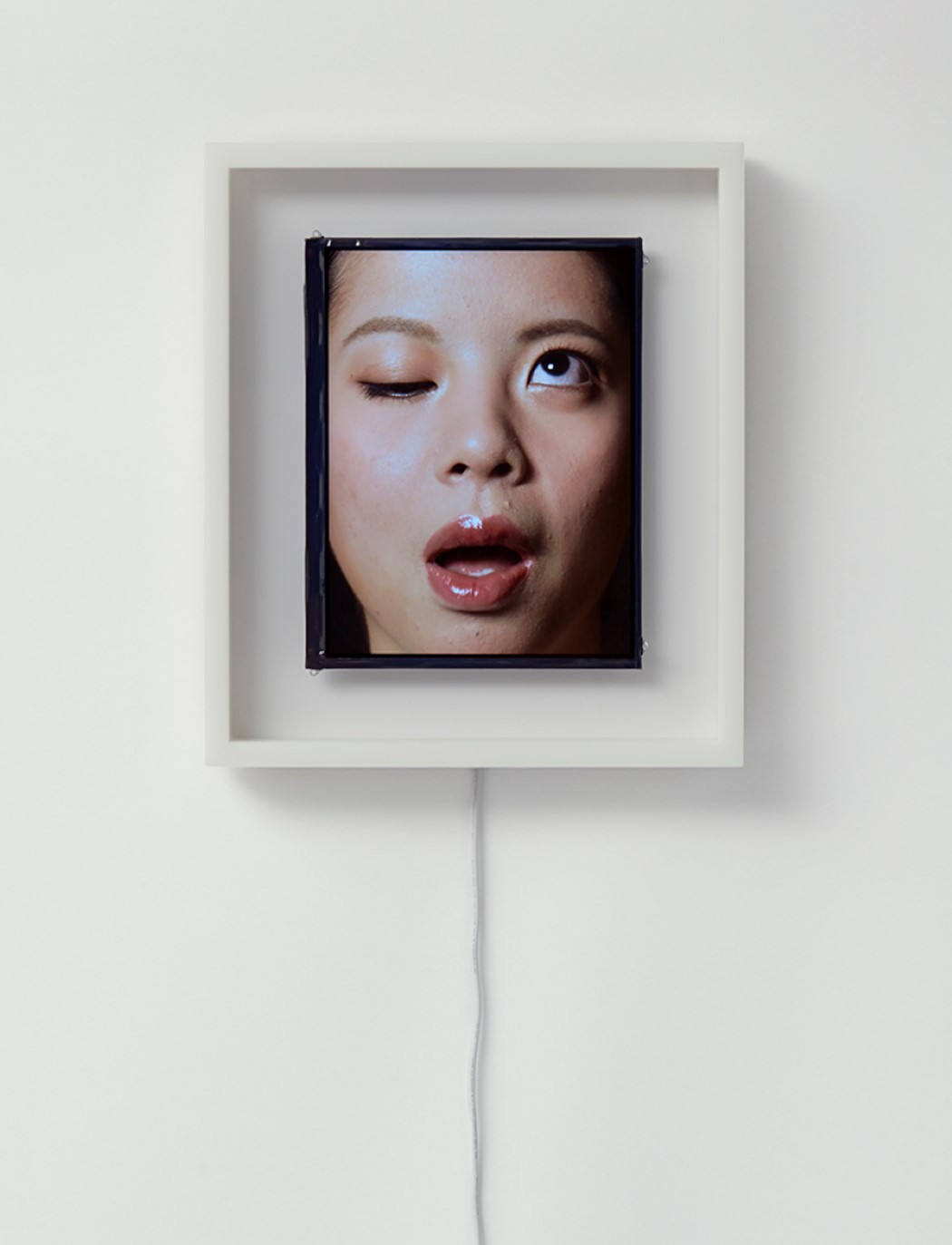 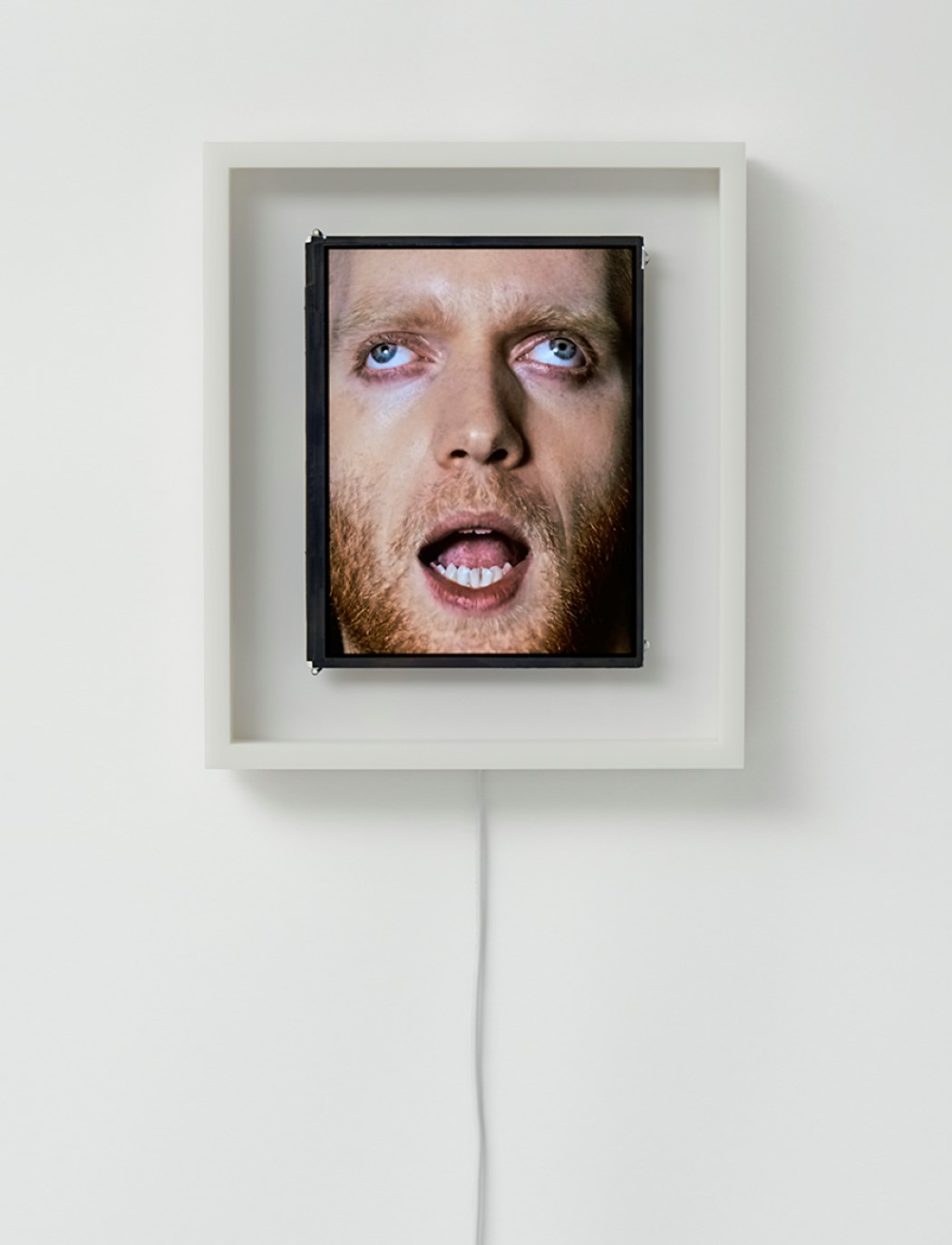 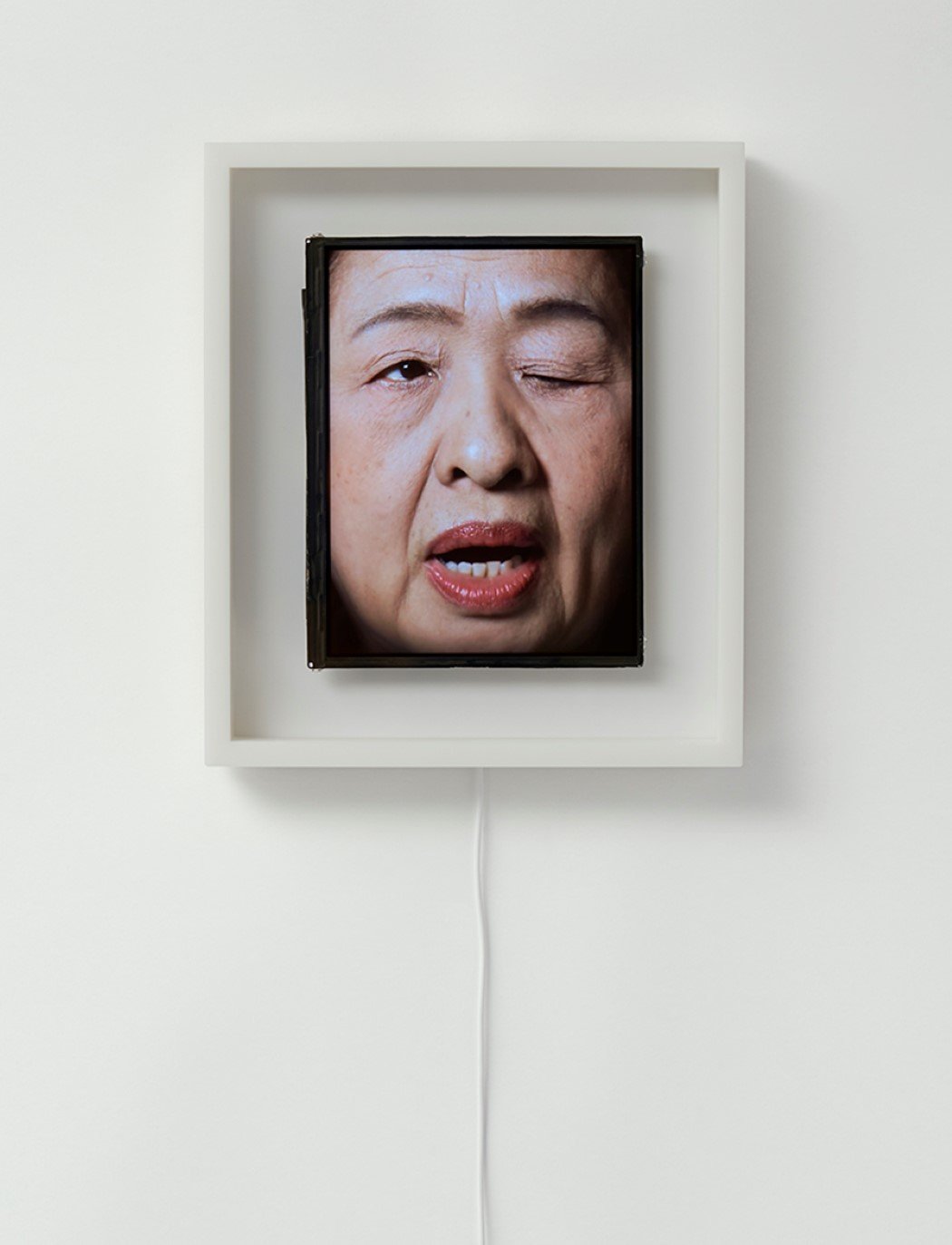 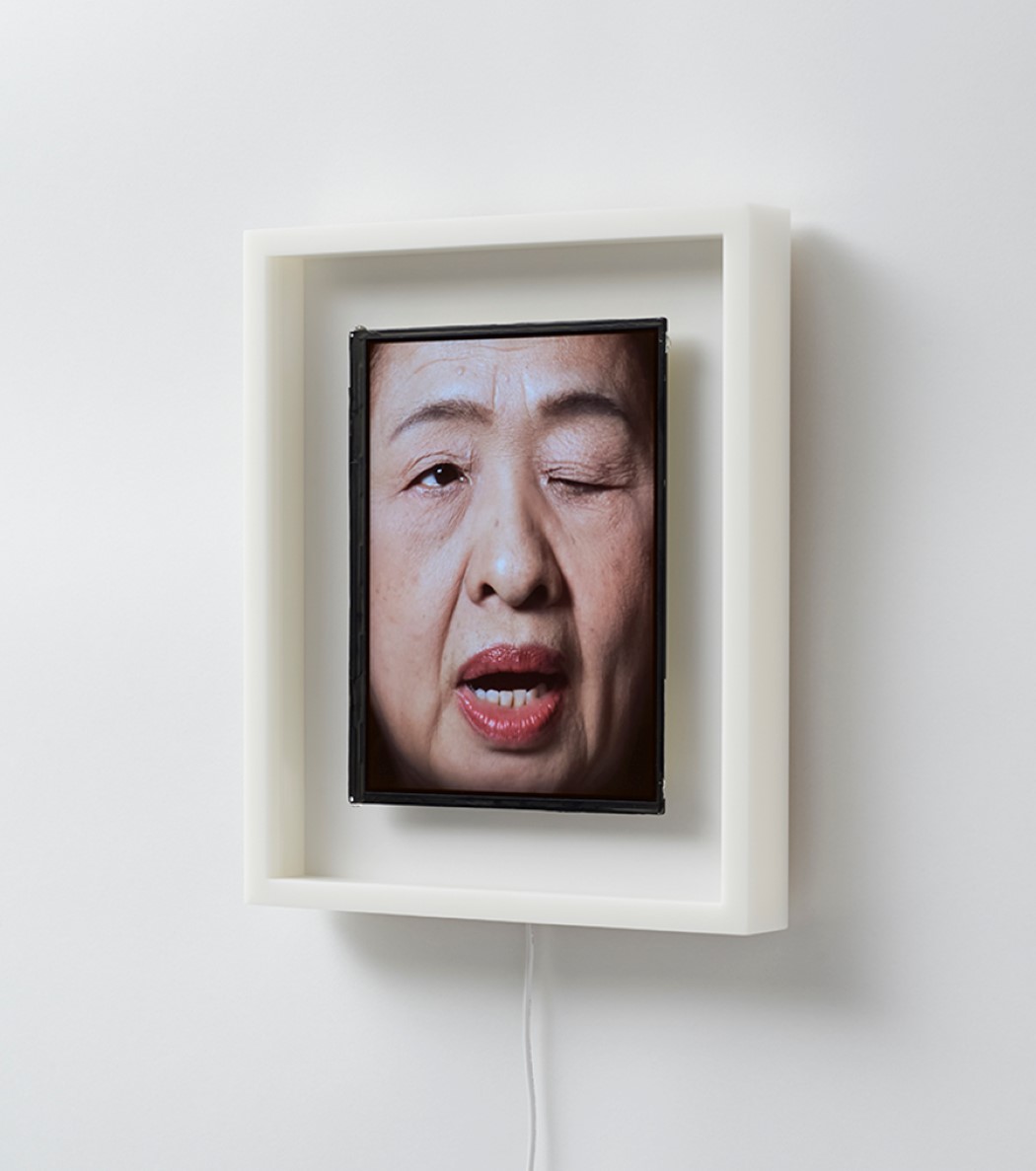 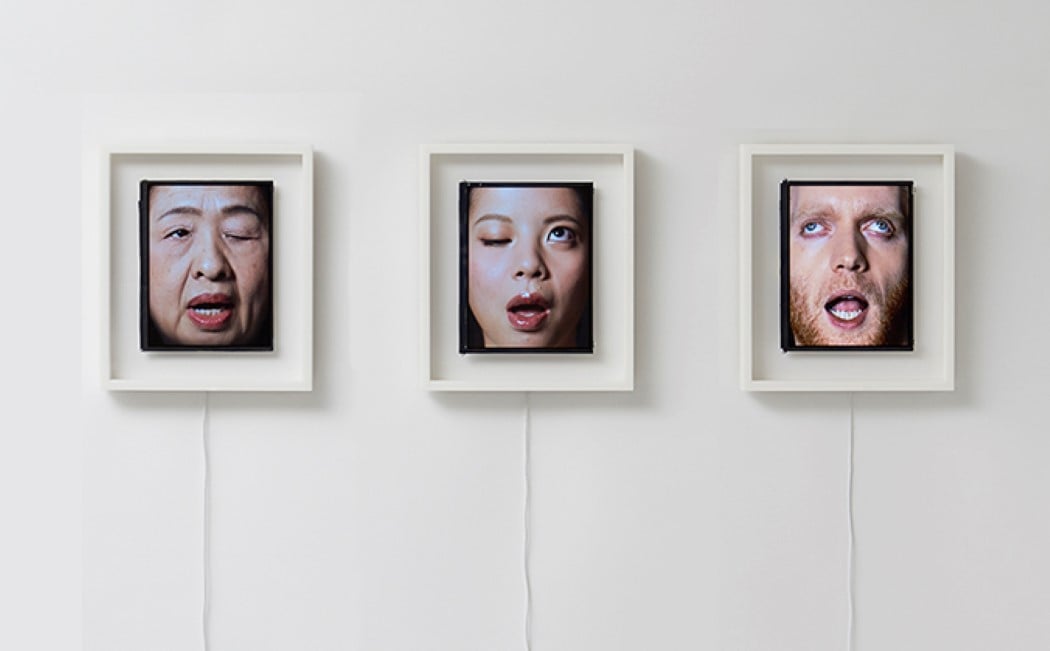 DO let your eyes deceive you!

Move around the Eye+ window and you’ll soon forget that it’s not a window at all! The clever screen doesn’t just display favorite outdoor landscapes,…

On the 12th of December last year, we shared statistics from the Design Council Survey in 2018 that outlined an interesting fact. Even though design…

The FANs Cam is a pint-sized camera that brings more to the table than being just a spectator. The mini camera clips onto the collar…

All Eggs In One Toaster

What makes Bang Bang (I love the name) different from other egg steamers is that it works more like a pop-up toaster. You place your…