To make up for the slowing of reflexes with old-age, the B-Shoe corrects the balance of elderly people by bringing their center of gravity back between their feet, keeping them stable. Everyone’s heard or experienced the story of their old grandmother or grandfather falling and breaking their hip at home. Most of these accidents happen as their CG shifts backwards (usually while walking), causing them to fall on their back or even their side, with no support from the arms or the knees to break the fall. The B-Shoe, an inconspicuous little piece of innovation, corrects the imbalance while also allowing the elderly to retain their respect and not rely on walkers or other aids.

The B-Shoe started as a crowdfunding campaign, with little success. As noble as the cause may be (it was invented by Dr. Yonatan Manor after his father had a fall with no-one to catch him), the B-Shoe presented limited visuals and data that raised more questions than it answered. For starters, we’re working under the principle that the shoe only moves backwards (as shown in the video). This may not really work on a flight of stairs. The B-Shoe would come with a rechargeable battery and knowing how easily the elderly forget, this would probably pose another problem. The image below shows traction belts in the soles of the shoe. The mind immediately asks how they would fare against bumpy roads or coarse gravel, where one can’t simply slide one’s foot back. Not to mention that stepping in mud or a puddle (which may accelerate chances of slipping) may just render the shoe useless, since most of the electronics are exposed and on the underside of the shoe.

The B-Shoe therefore (from what we see here) works only under a specific set of scenarios… which is still a good start though. It’s still a battle won if it can prevent a fraction of injuries and deaths, even though the shoe has a long way to go. The B-Shoe team is working on new iterations and prototypes and hopes to target mass production in 2019. 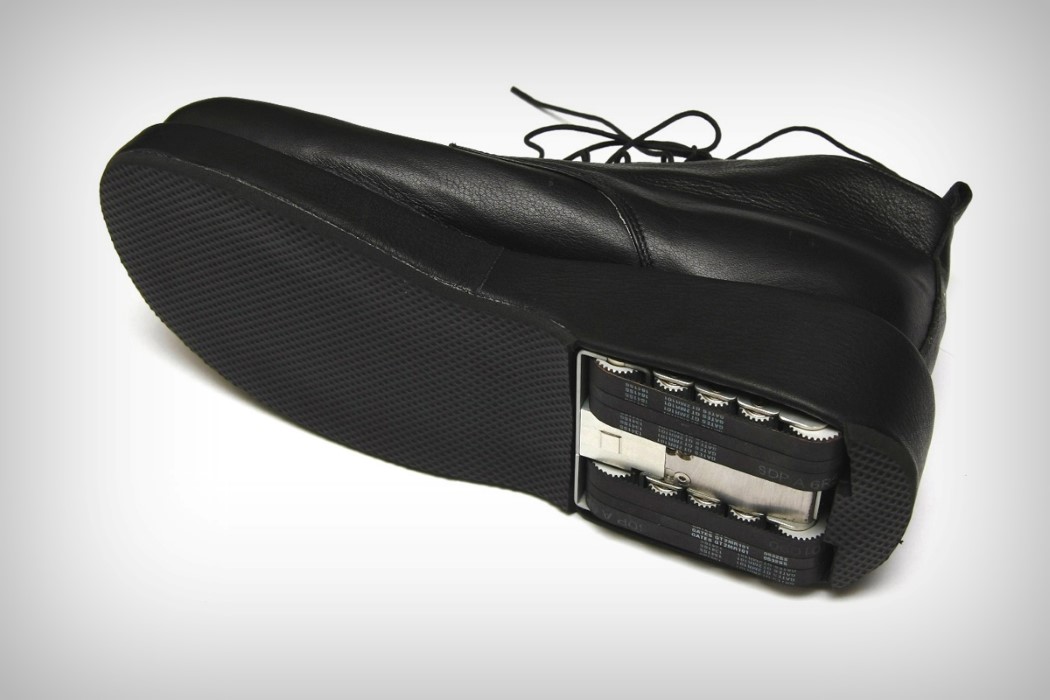 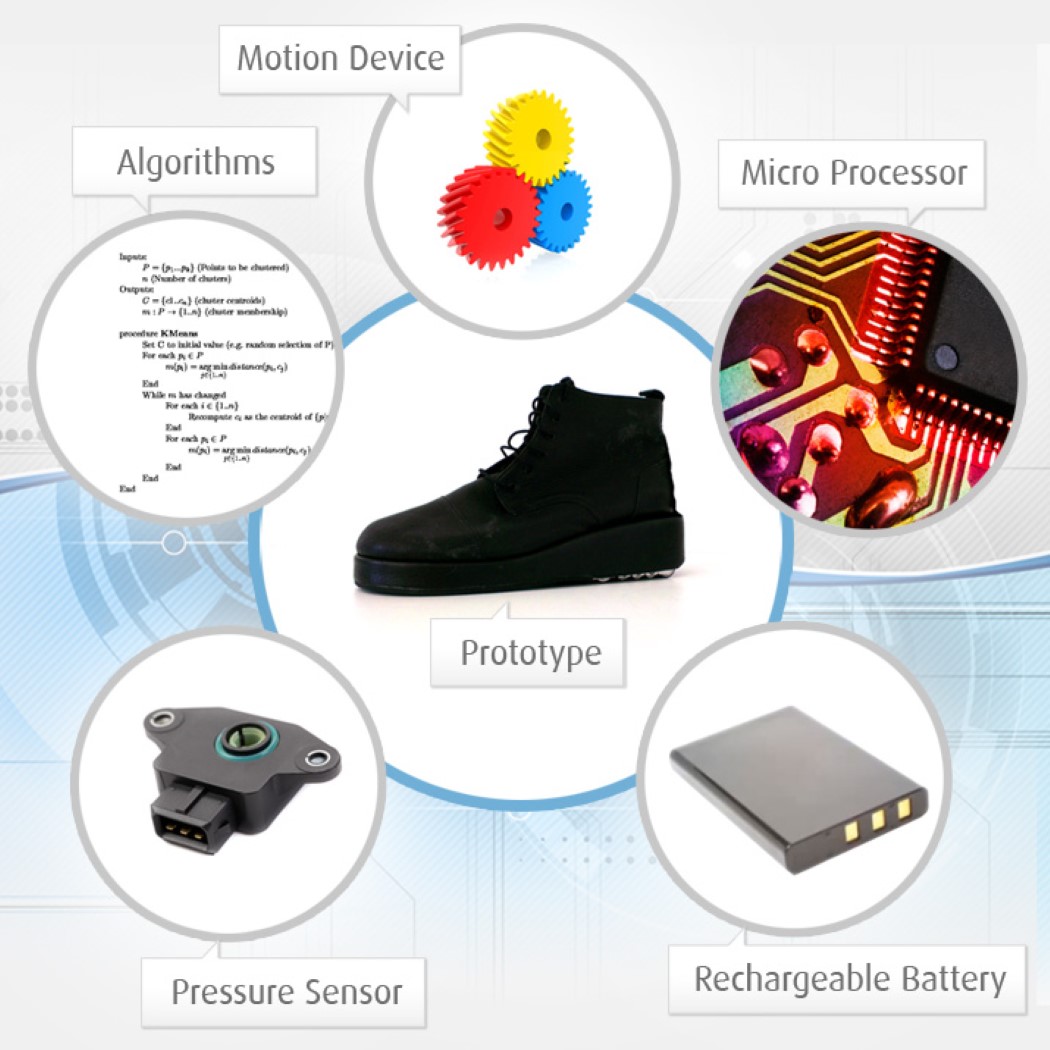 With kids at home you do have to keep an assortment of shapes and sizes of band aid at home. More often than not, I…

A Hood That Will Make All The Difference

Blockbuster Hollywood movies can bring on the spotlight to lesser know disease and medical conditions. For example, After Rain Man we all knew what Autism…

If there’s something that this pandemic has taught us it’s that health truly is wealth! We cannot take our health and well-being for granted, and…

Snoring is, in its most basic sense, an abnormality that blocks clear breathing while you’re asleep. Whether it’s caused by fatty tissues around the neck,…