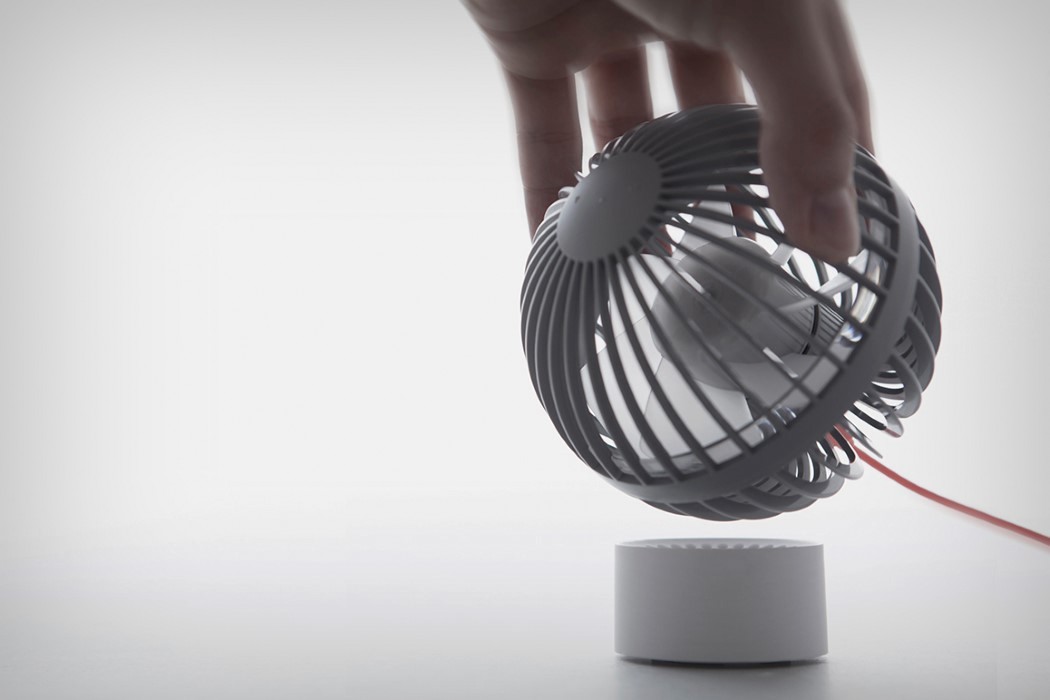 I don’t watch much anime, but I’m sure there’s an Airbender/DragonballZ reference you could throw in here! The O-Fan (named aptly) powers itself via MicroUSB and instead of looking like a fan on the end of a USB stick, looks more traditional, with a dash of fresh and quirky.

The entire fan fits right into a spherical housing that sits independently, or can be placed on a cylindrical stand to give it the appearance of a standing fan. The sphere resting in the cylinder can be rotated and faced in any which direction, given that it’s essentially a ball-socket sort of arrangement.

Clean, and very geometric, the O-Fan gives out a strong Muji-inspired vibe. It comes in flat colors with no branding and just one simple knob hidden away at the back, making you appreciate every aspect of the product’s otherwise minimal design! 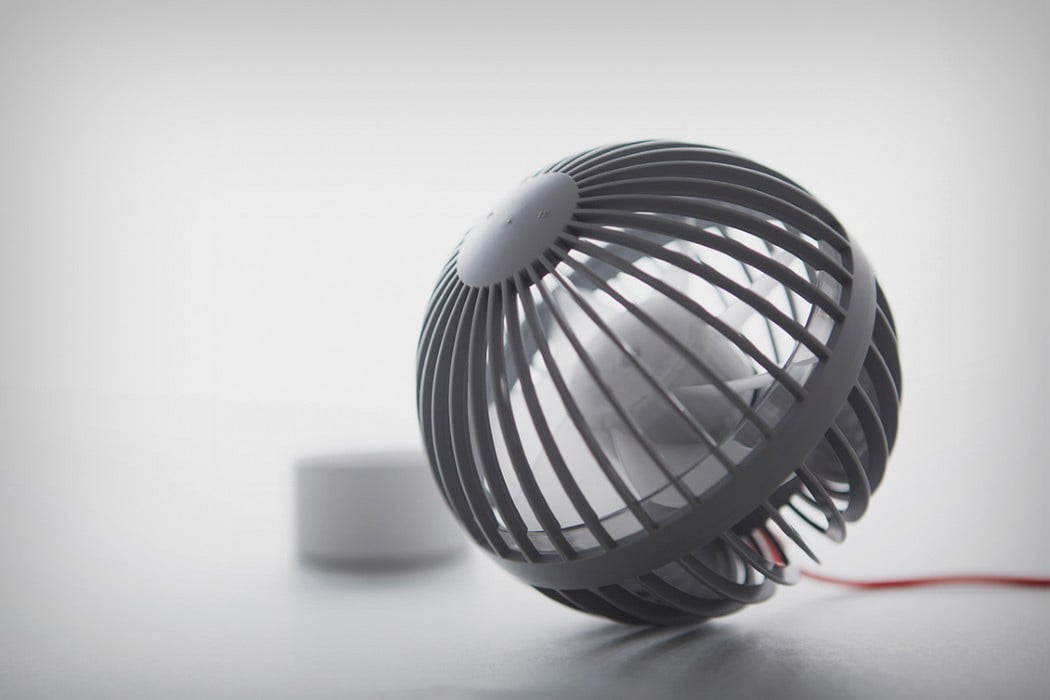 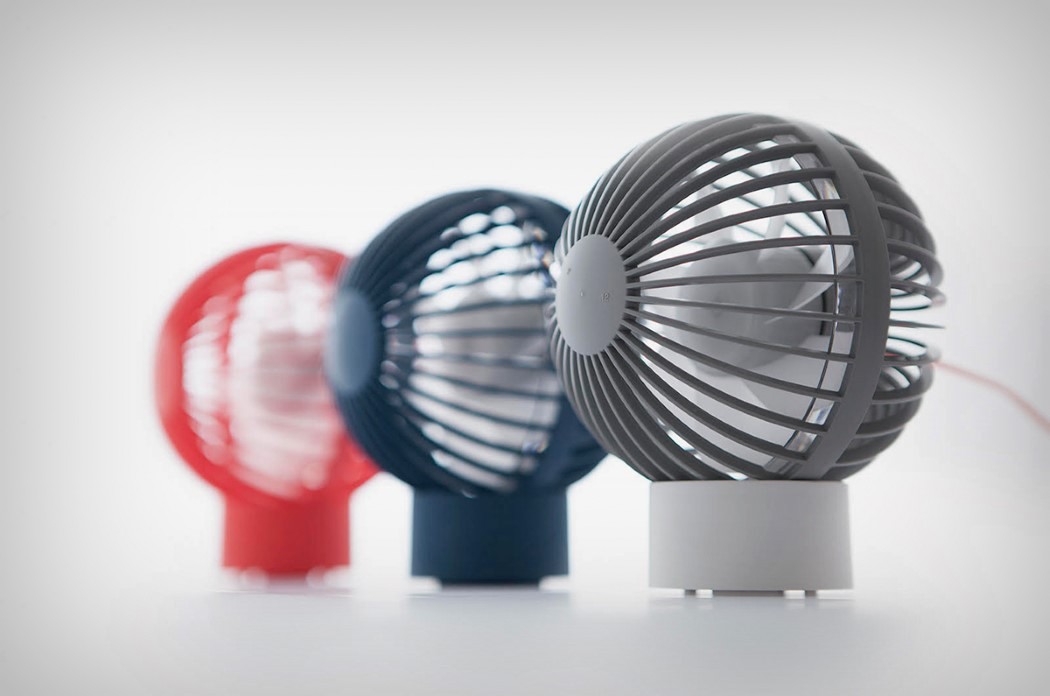 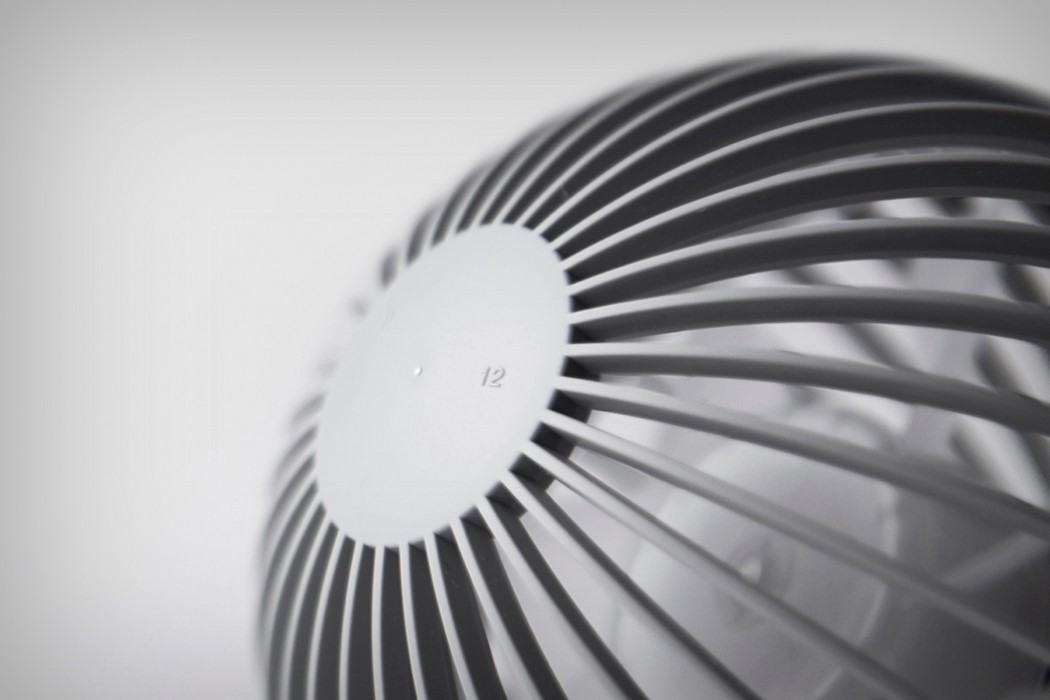 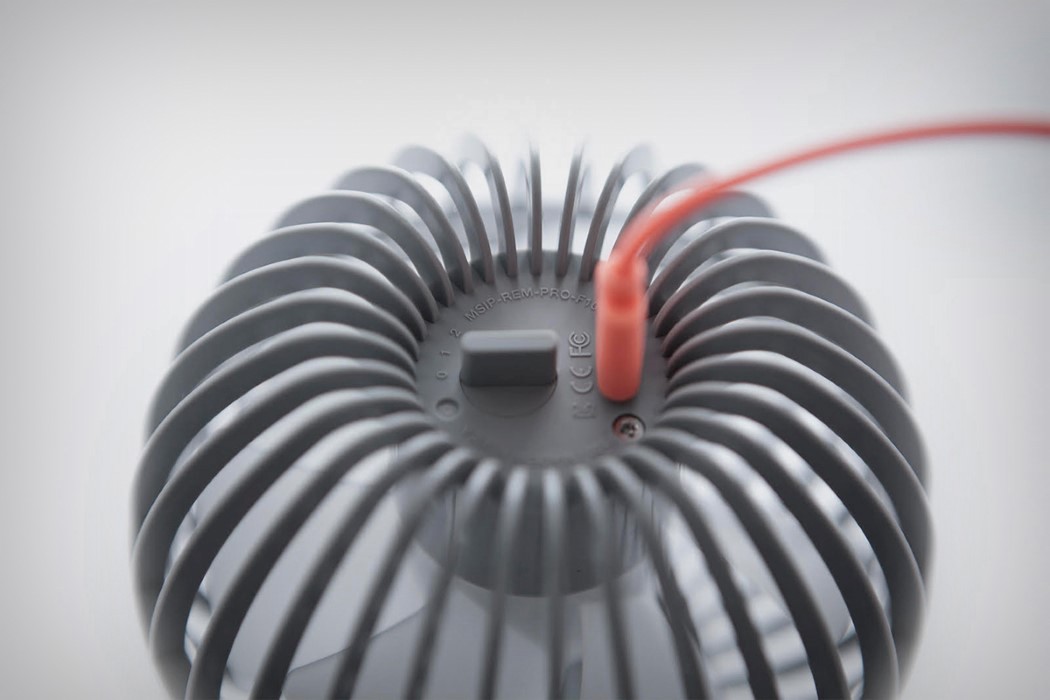 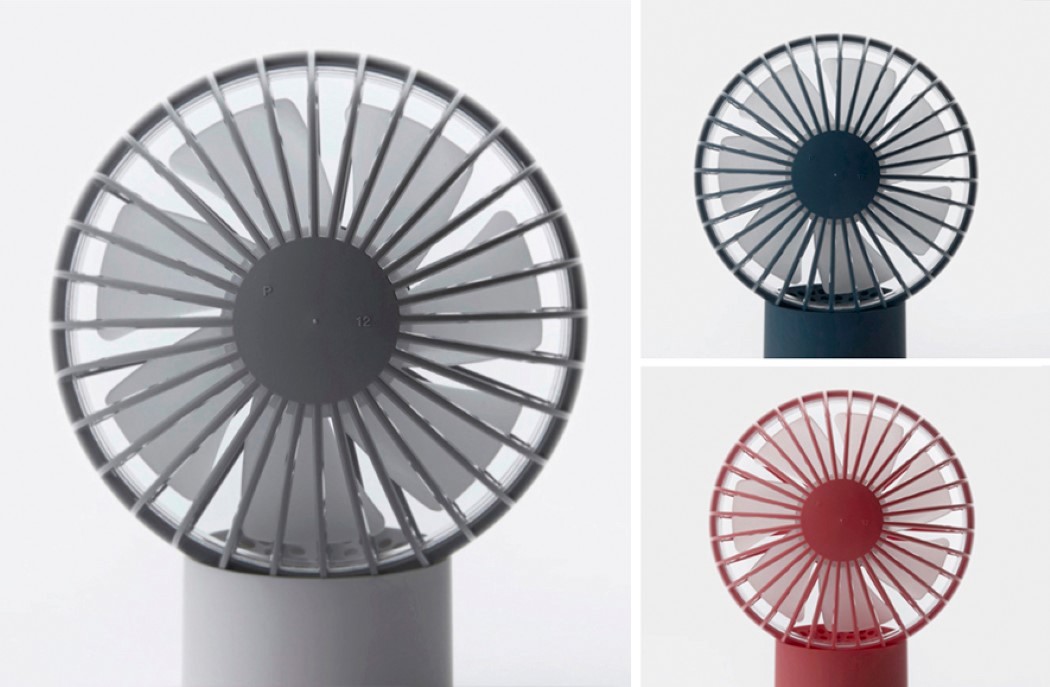 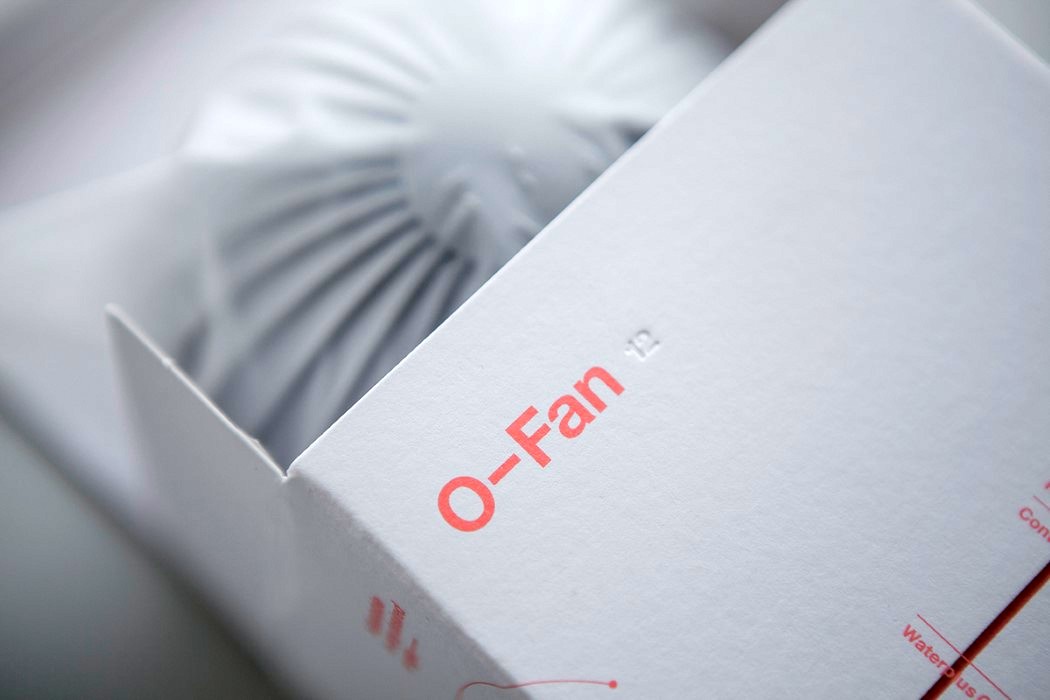 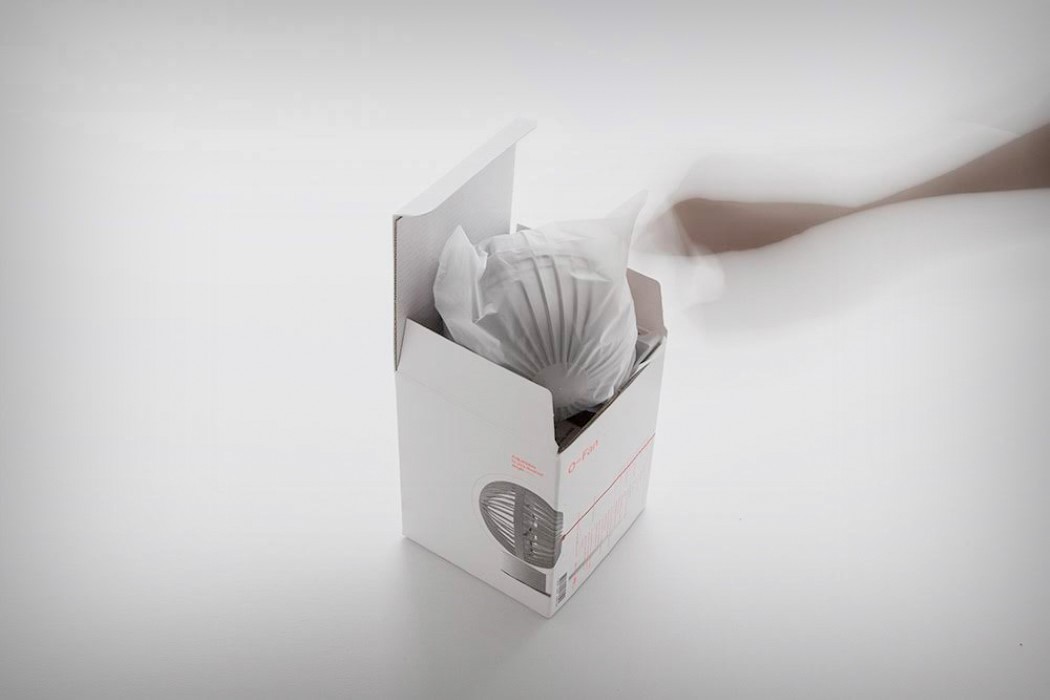 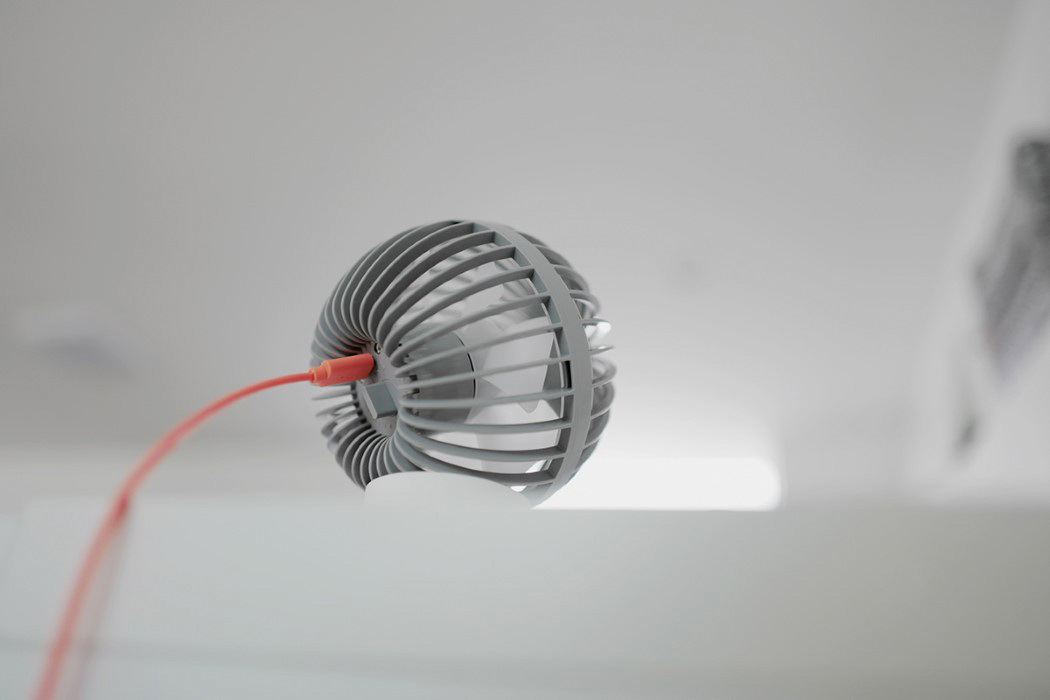 3D Printed Products designed to exhibit the endless possibilities of this simple yet groundbreaking technique!

A 200 Year Legacy on your Wrist

Wait! That’s not a Data Cable!

Although the Link looks like a SnakeCam (I won’t go into details 😛 ) it’s a pretty impressive piece of conceptual tech. Made with cameras…