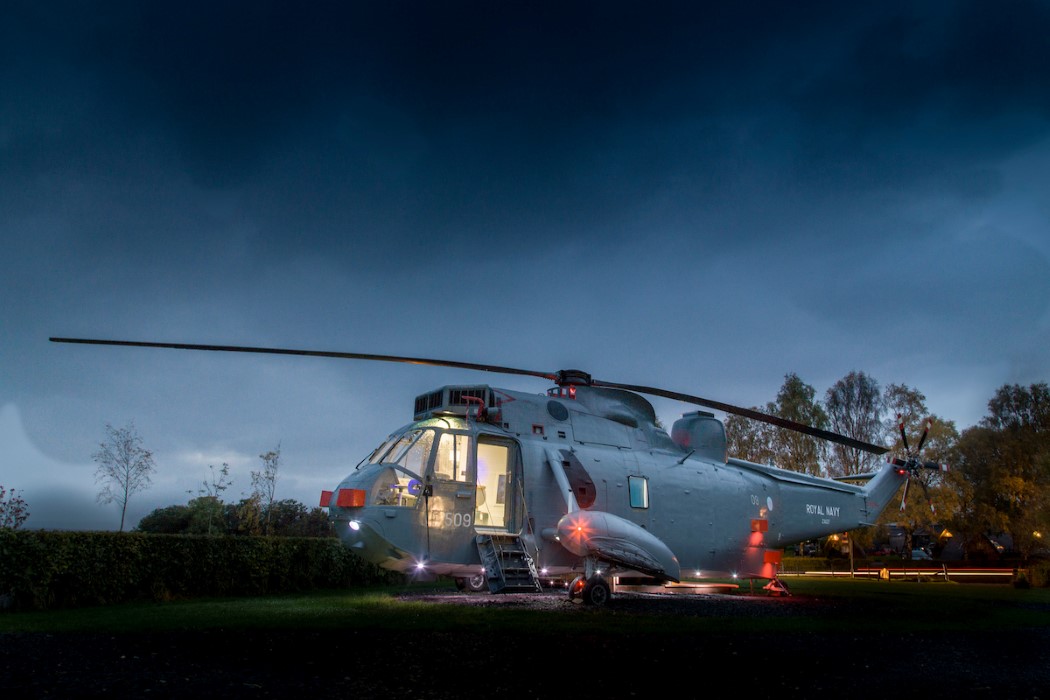 I learnt two new things today. The first was the word “glamping” which is a portmanteau of glamour and camping, associated with the world of camping that brings luxury to traditional practices. The second thing I learnt was that you can legitimately live inside a decommissioned Royal Navy Sea King helicopter in Scotland.

Martyn and Louise Steedman decided to convert their farmland into the perfect camping spot. However, they ditched the tents and settled for a massive helicopter instead! A move that took them a lot of time, effort and £40,000, the helicopter is now by far the world’s coolest bed and breakfast spot ever! The helicopter’s body was cleared out to make space for a mini-kitchen, a shower-room, and sleeping space for 6… achieved by a triple bed, then a double bed, and lastly, a single bed right at the tail of the helicopter. The chopper’s decor on the inside is starkly different from its well-maintained outside. While the outer body still looks like a navy helicopter, the insides are rather cozy and homely. They’re even painted white to seem spacious rather than cramped. The most interesting detail however, is the lounging area a.k.a. the cockpit which retains the entire control panel from the helicopter’s original make. The pilot seats were switched for much more comfy leather swivel chairs with a table in between for either champagne, or a rather appropriate game of Battleship!

Oh, yes, I asked myself the same question too… but no. The helicopter doesn’t fly. 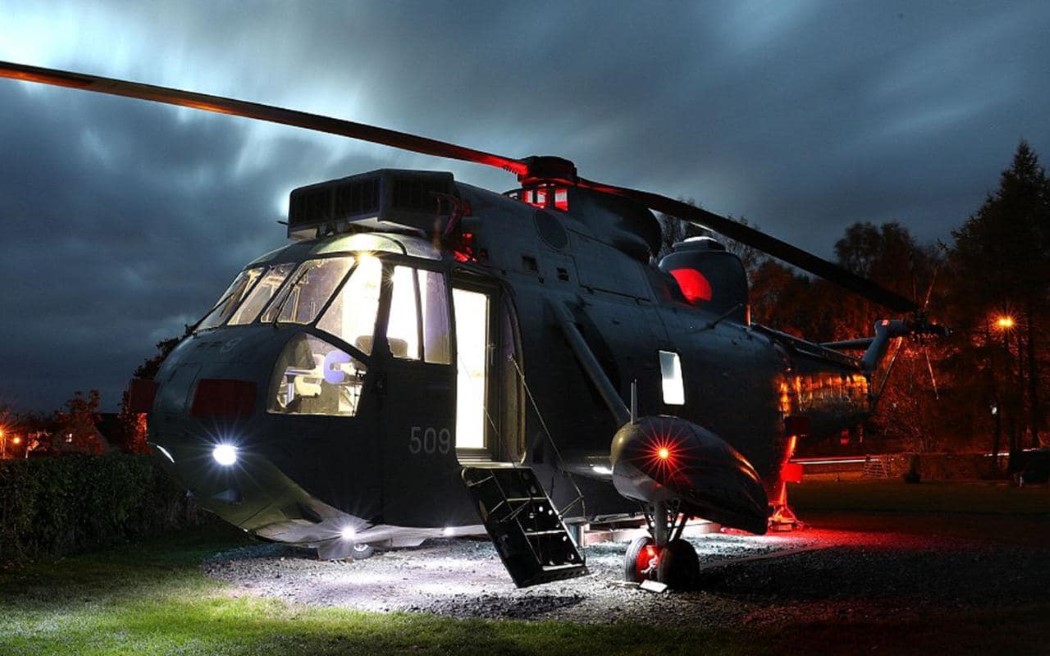 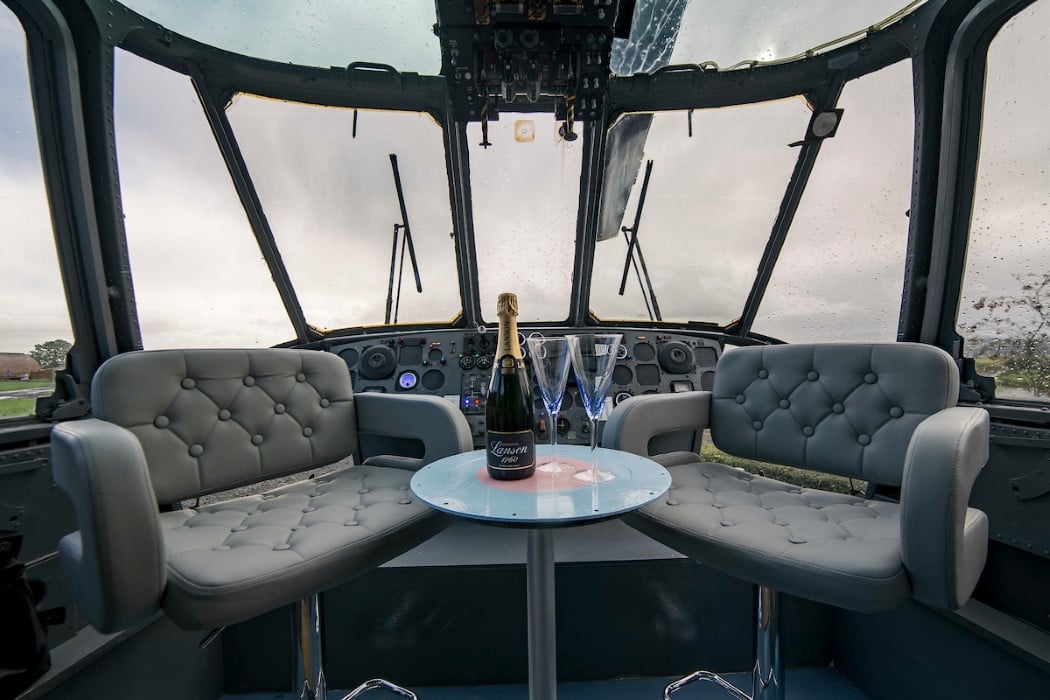 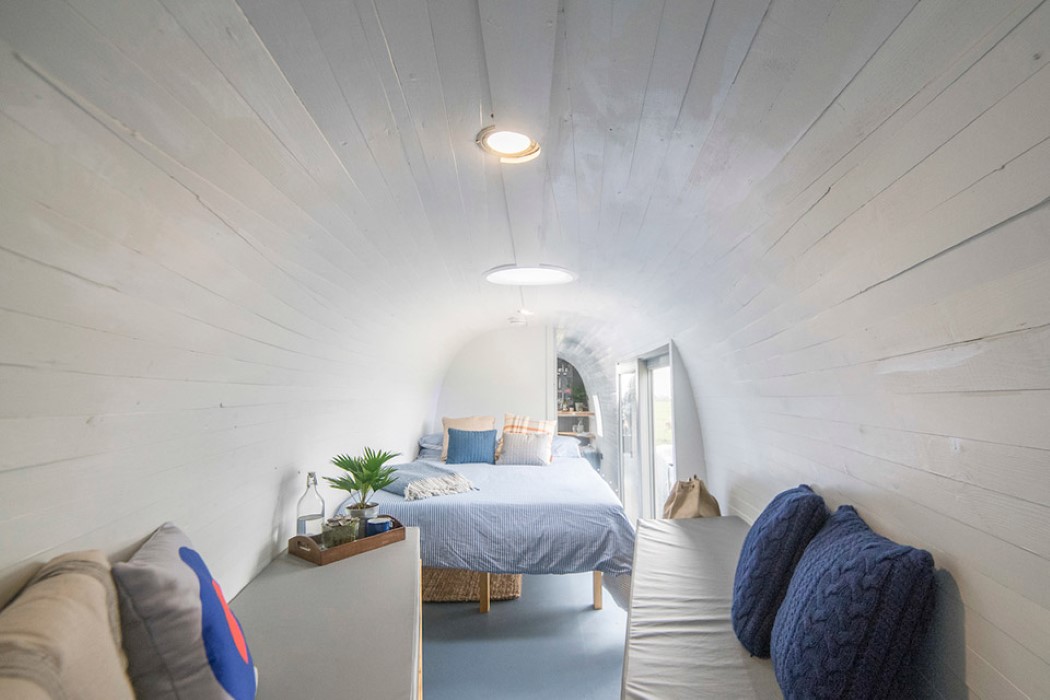 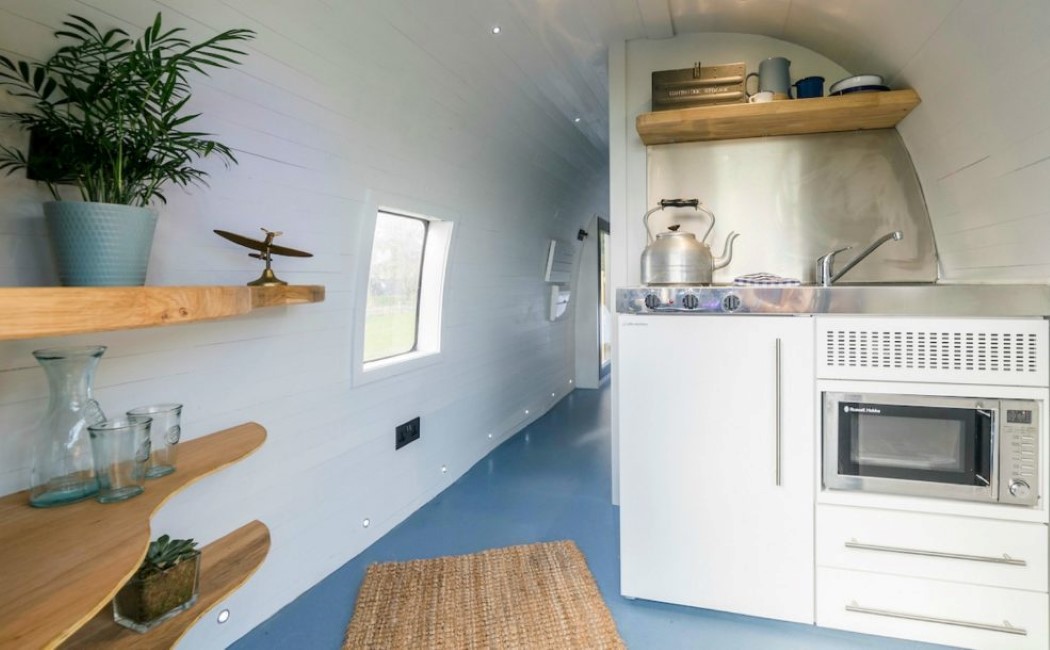 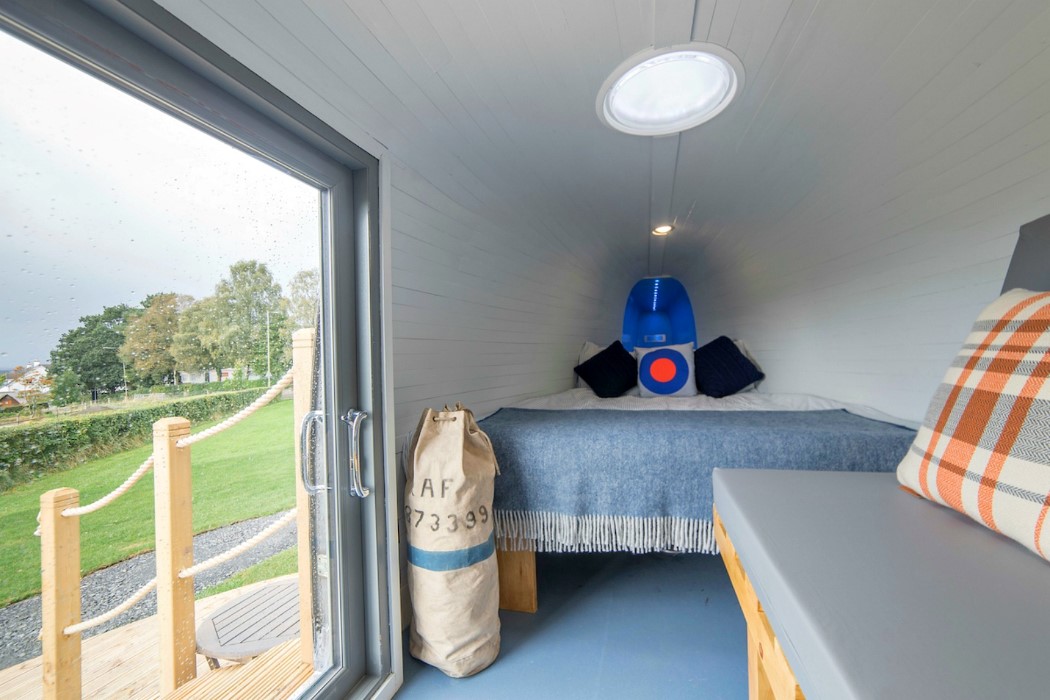 Good Head for Sitting On

Dearest David, thanks for standing around for so long. You know how many times Michaelangelo’s David has been reproduced? Many, many times, perhaps even endlessly….

In 1970 Ernest Igl designed a desk that became a cult object for accomplished collectors at international auctions. This groundbreaking and legendary desk is now…

I’d wager if chronic disaster survivors had a choice of where to lodge, they’d choose what’s actually called the Recover Shelter. With several components that…