These 3D prints of the Mars surface are so realistic, I wouldn’t be surprised if Elon Musk wanted to land humans on them…

Created to commemorate the 50th anniversary of the NASA Mariner 9’s Mission to Map Mars, the Marscapes capture our red-soiled neighbor in stunningly accurate detail. These 3D relief prints are perfect to mount on a wall as an art-piece, and they offer an up-close glimpse of the red planet’s rough, ruptured, uninhabitable terrain – although if our colonization mission is successful, it won’t be uninhabitable for long!

The Marscapes captures 50-years worth of photographic data and turns them into 3D prints perfect for a wall or a desk. The beautifully composed photographs of the alien planet look captivating on their own, but things get even more interesting when the 3D surfaces cast shadows, looking like the real deal! Images of Mars include major landmarks like major valleys, labyrinths, craters, canyons, dunes, and even mountains! WhiteClouds, the design team behind the Marscapes handpicked these locations not just for their geographical importance, but also for how well they’d translate into 3D. Artists and modelers turned the 2D images into 3D models, which were then printed, cast into molds, and fabricated. The terrain models are available in a variety of styles – you could go for an au naturel look in which the prints are finished in accurate colors that most closely represent the actual terrain, or you could take a more photographic route with the monochrome (greyscale) color scheme. For the geological enthusiasts, there’s also an elevation variant, where the print is colored in the ChromaDepth scheme to depict actual dept, or a more subtle route where the natural print is finished with contour lines to help visualize topographical shapes… WhiteCloud’s artists even offer an “Artistic” variant where the terrain is painted in an abstract palette of colors.

The final prints come framed with a border that’s either sand-finished or felt-flocked (like the inside of a jewelry box) for that tactile appeal. You even have the option of adding a free metal plaque with the name of the landmark and its geographical coordinates.

The Marscapes beautifully capture the grandeur of planet Mars as well as of our own curiosity as a star-gazing species. Available in 3 sizes, these 3D terrain-graphs are a beautiful addition to any space, and a wonderful gift for any space-enthusiast or astrophysics-nerd. Put them on a wall with dramatic lighting and you’ll be able to see the 3D surface’s depth come to life with dynamic shadows, or better still, place them in your study, so you can pensively stare into space at the alien planet’s red terrain when you’re in deep thought, or in search for answers… just like our ancestors did! 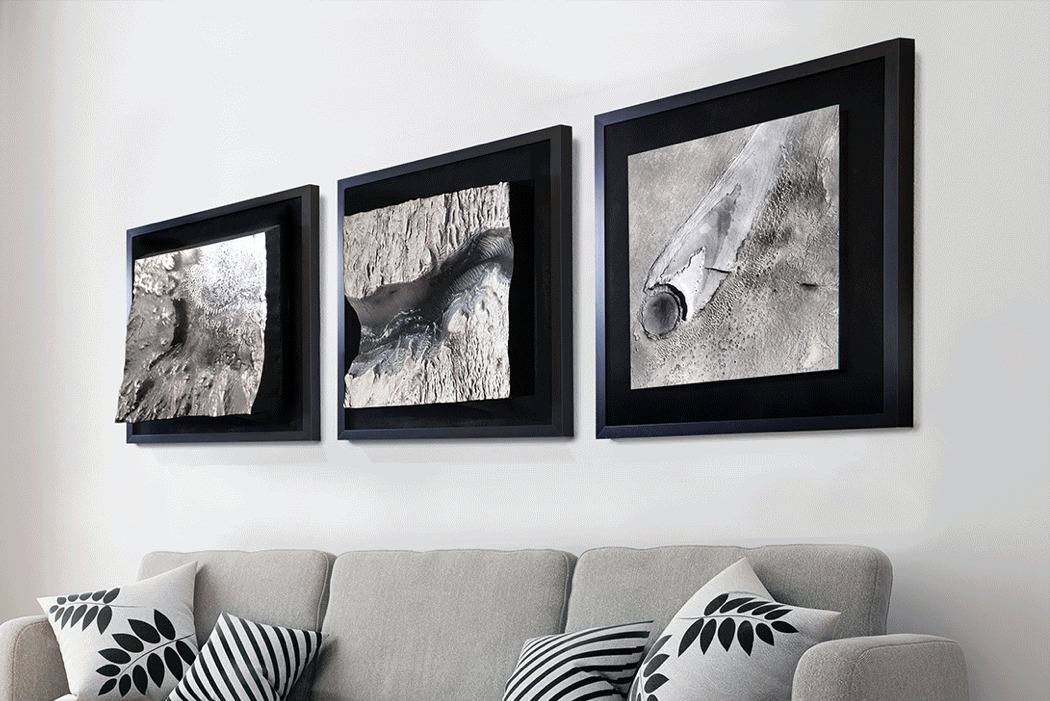 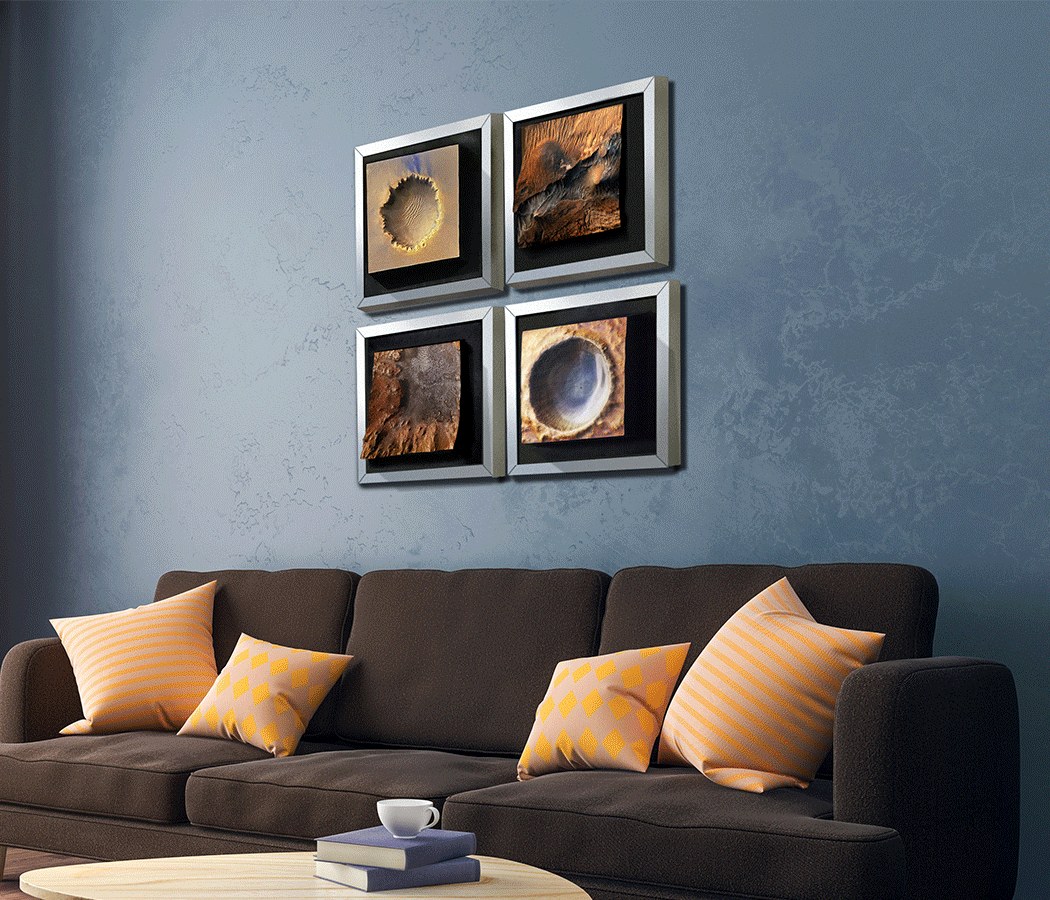 In nearly a year of orbiting, Mariner 9 was able to capture and send 7,329 images (and roughly 54 billion bits of data) back to Earth.

WhiteClouds’ Marscapes are incredibly realistic reproductions of the Martian terrain based on pictures and topographical data gathered from multiple scientific resources. 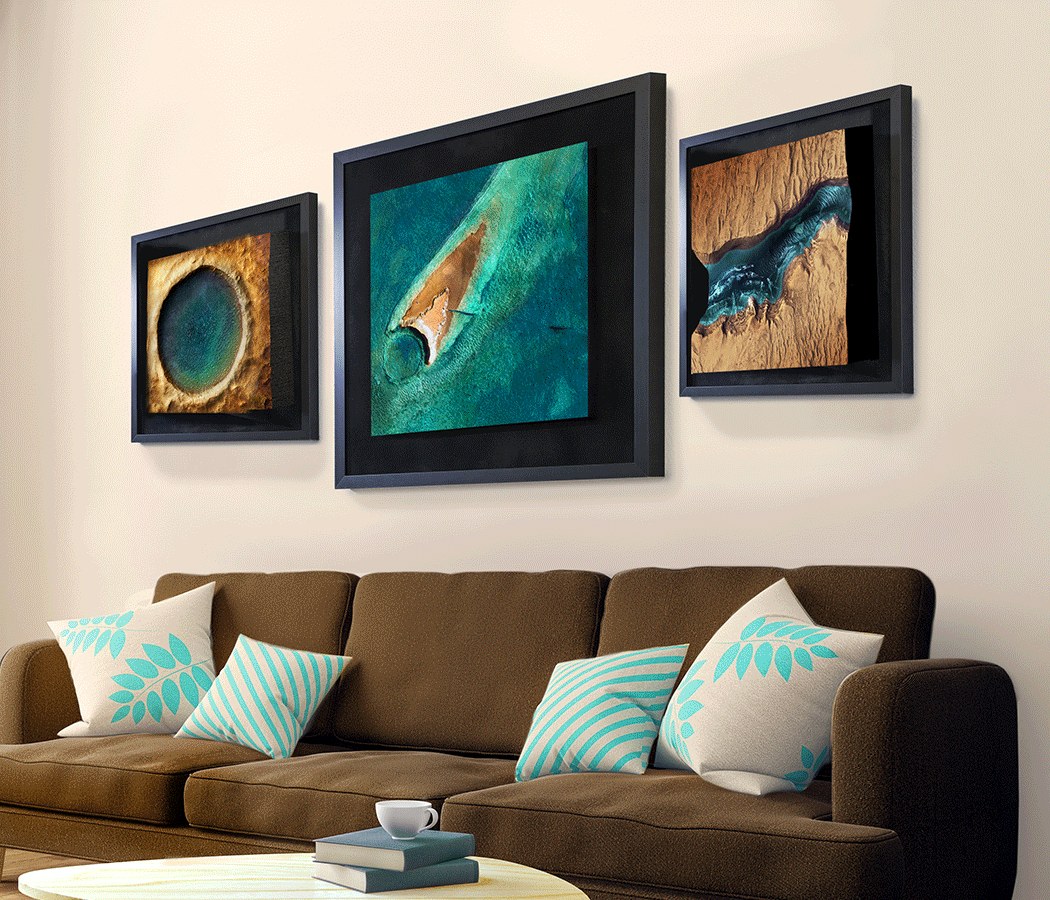 These 3D decor pieces are NOT simply flat 2D prints of images. Marscapes are raised surface models of the Martian landscape. 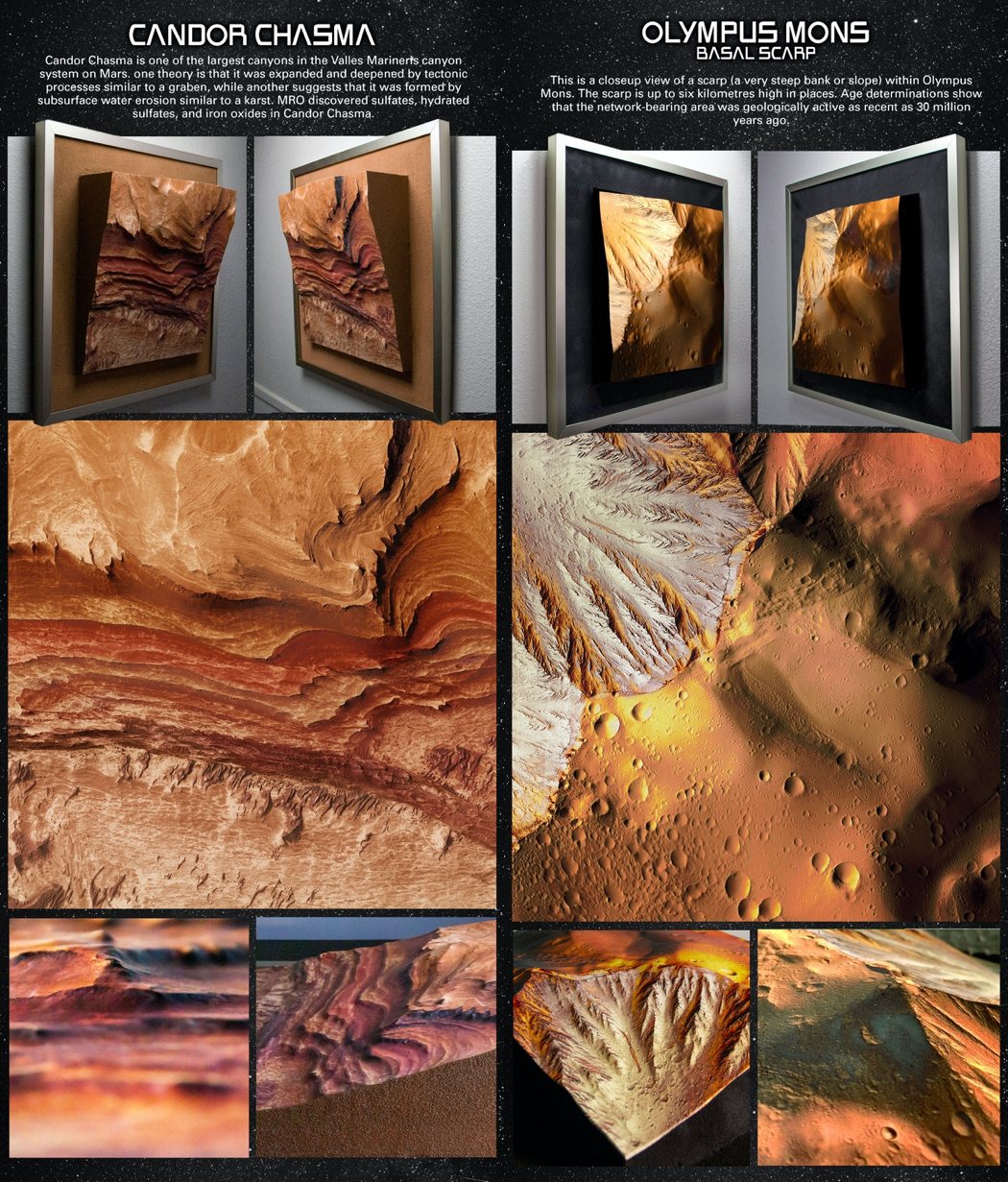 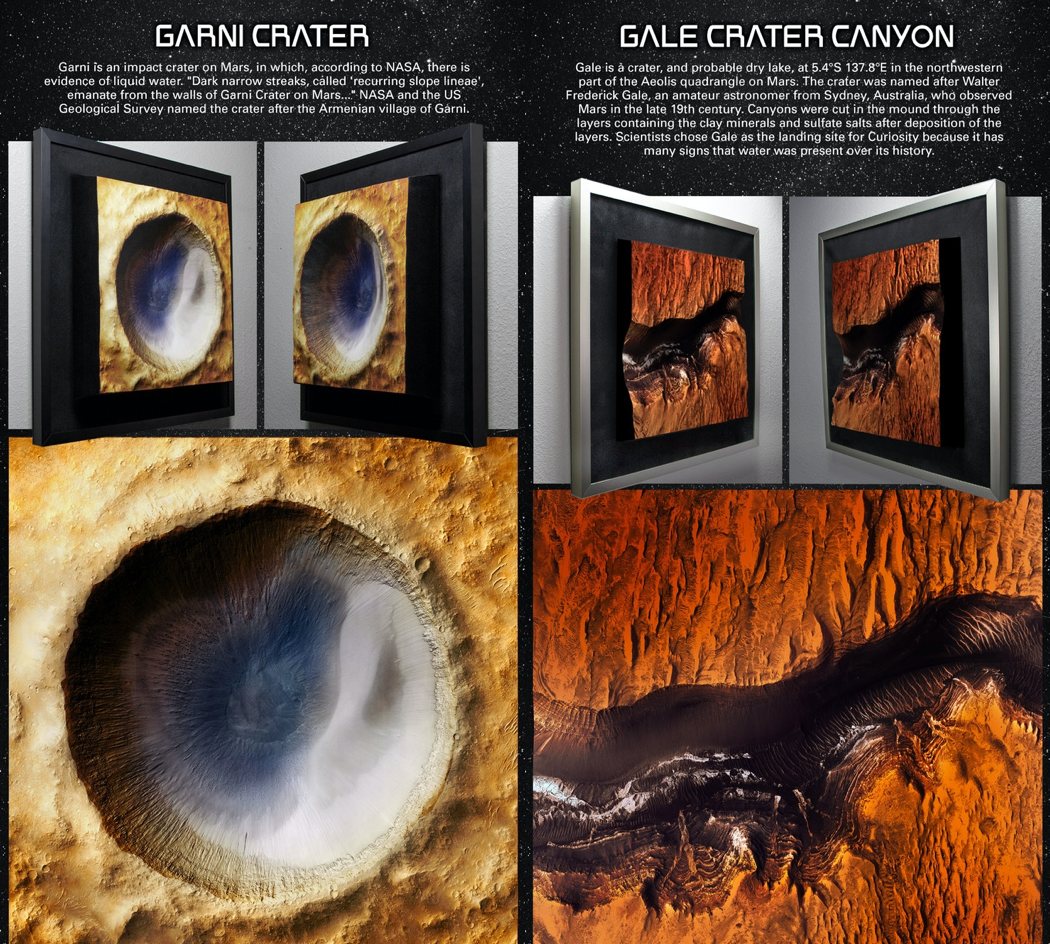 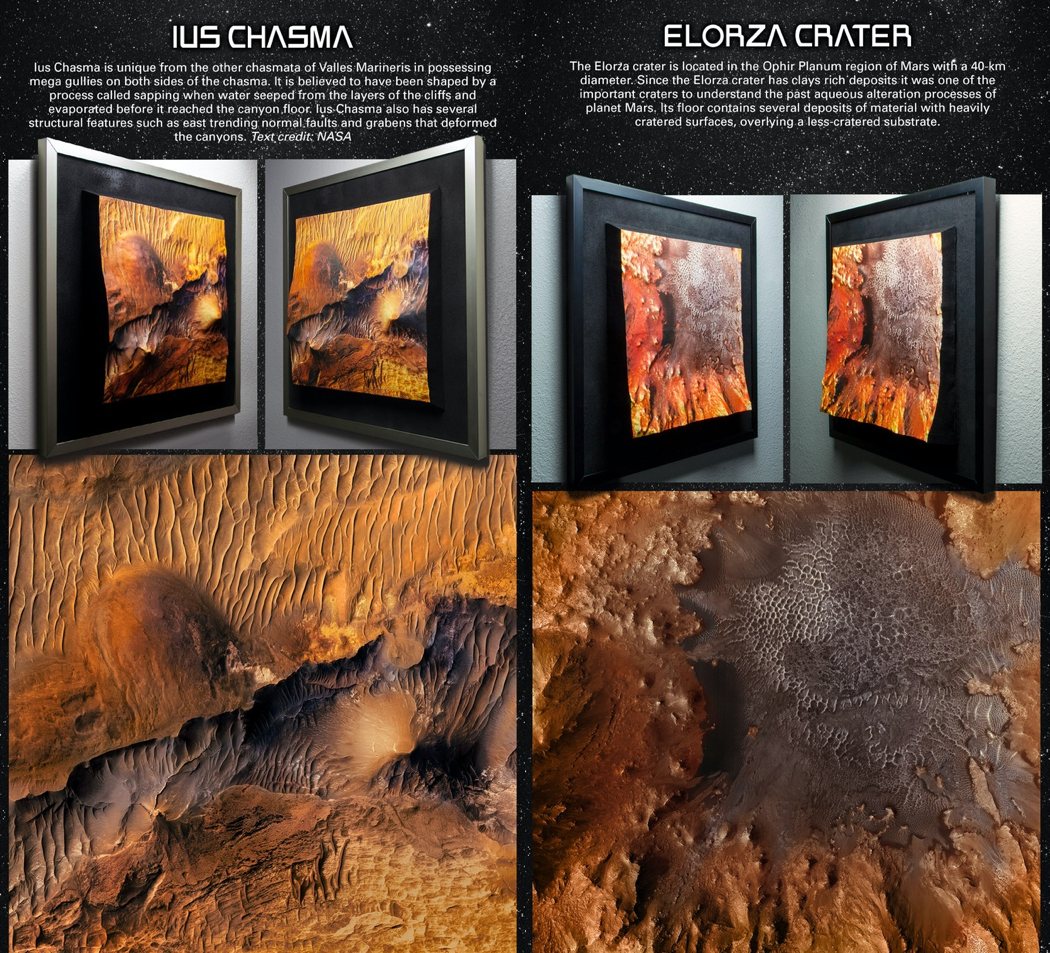 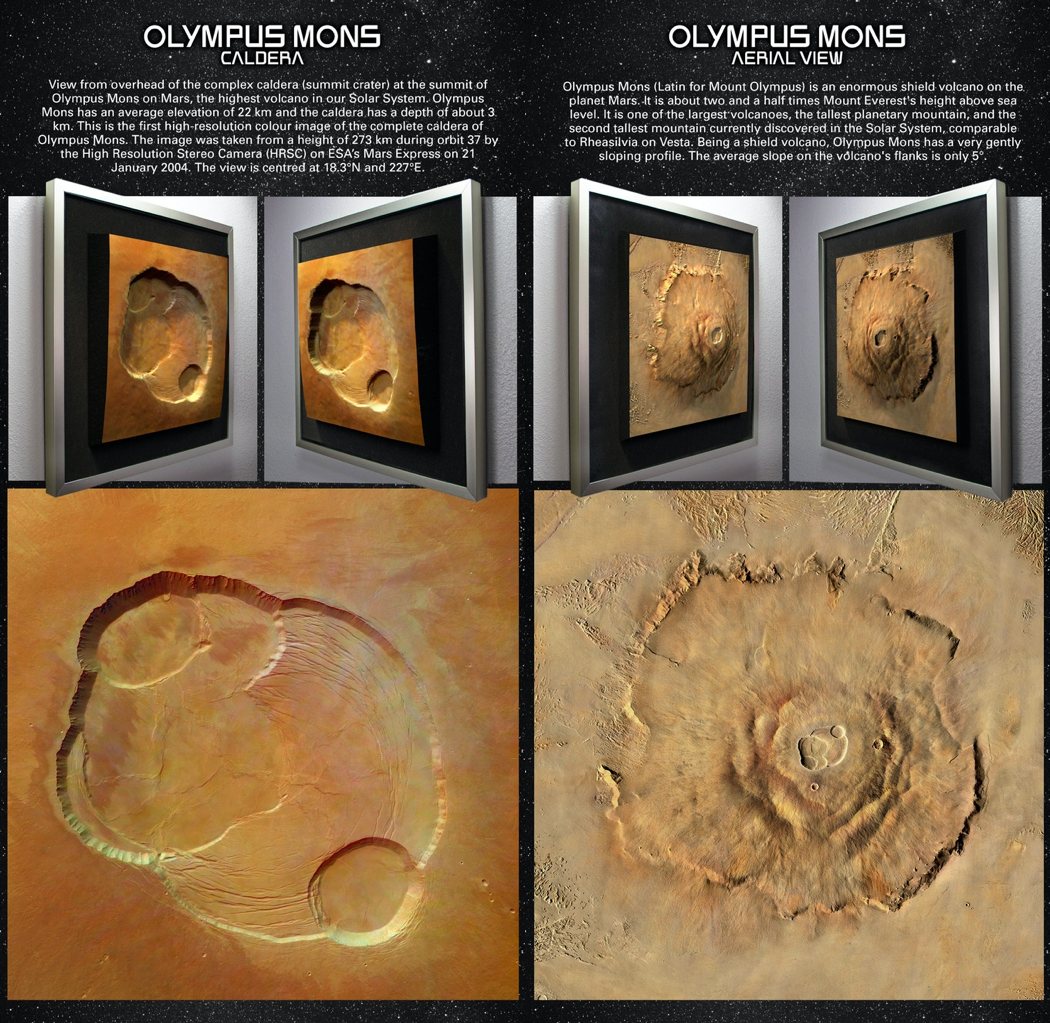 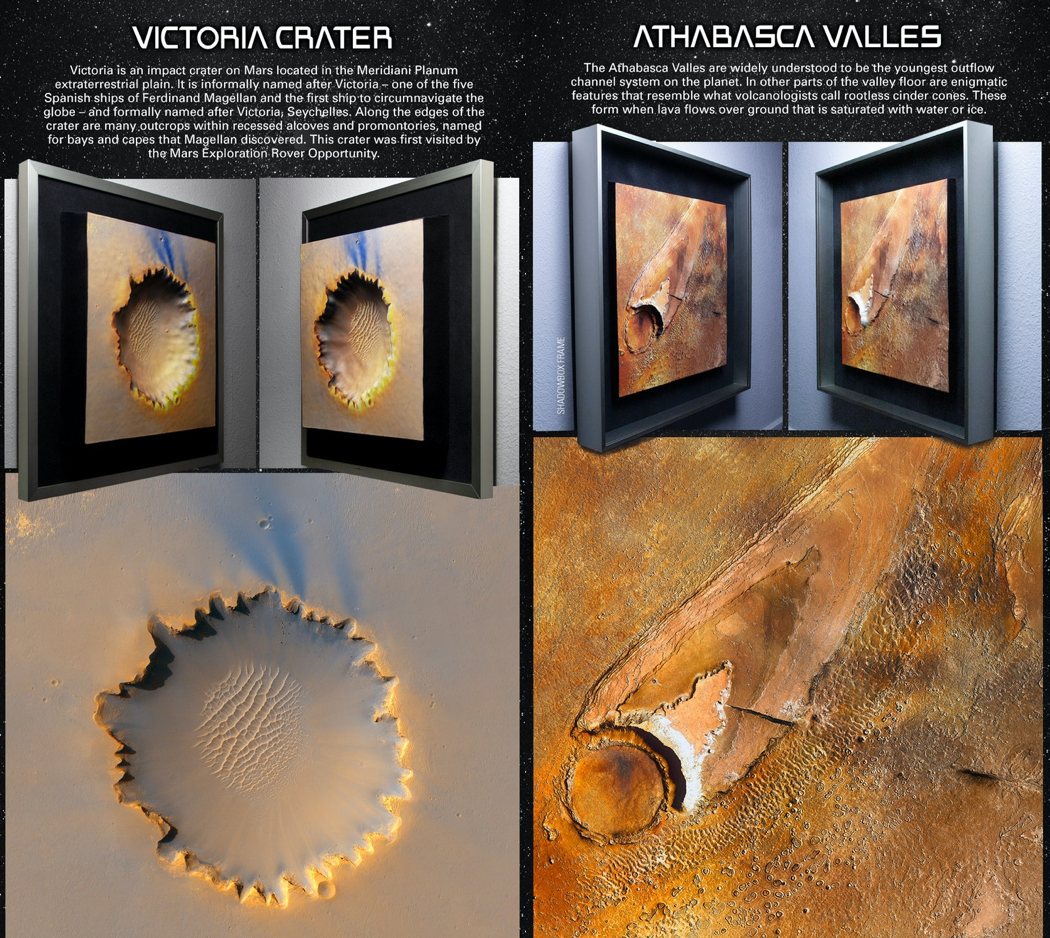 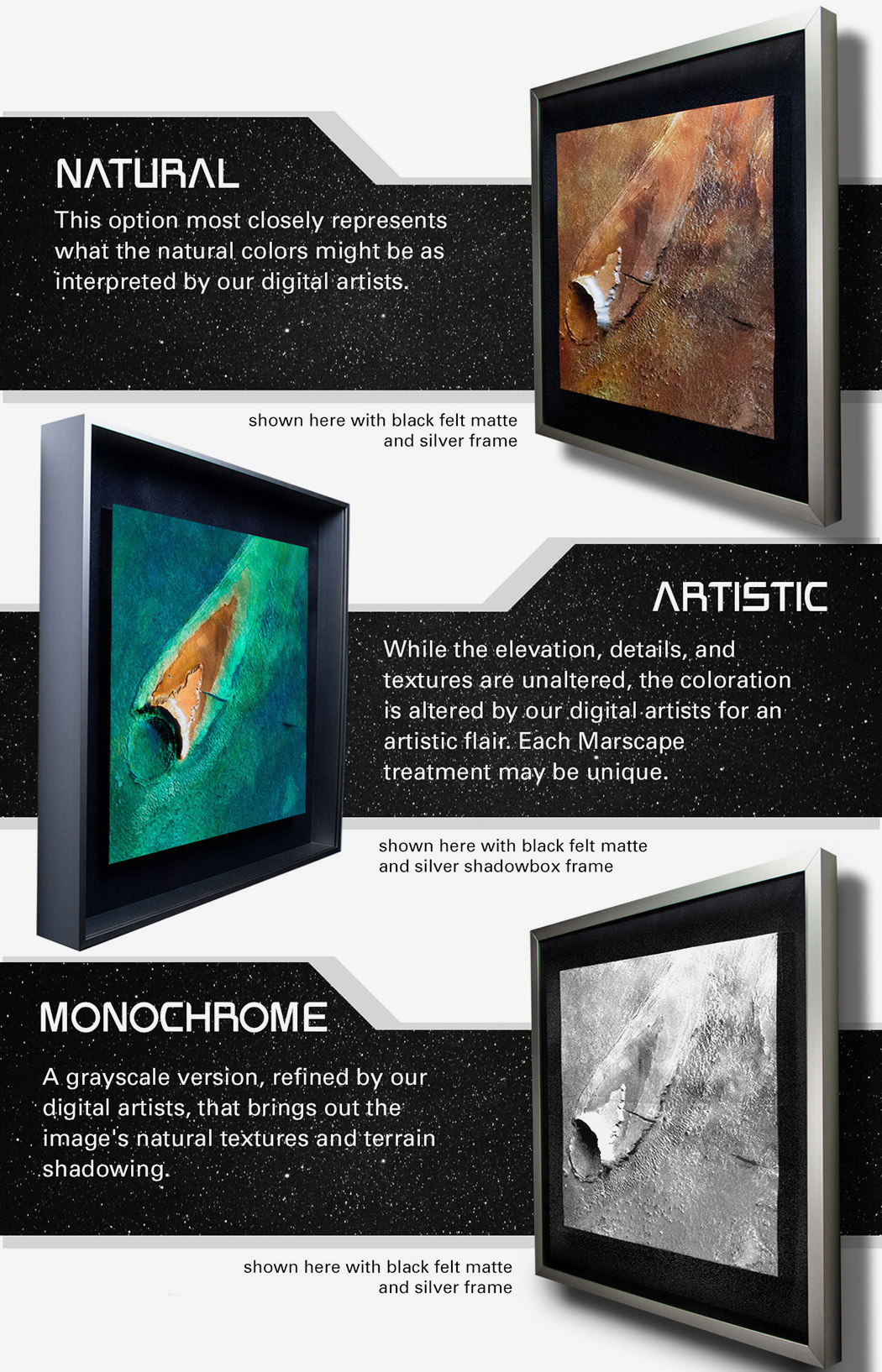 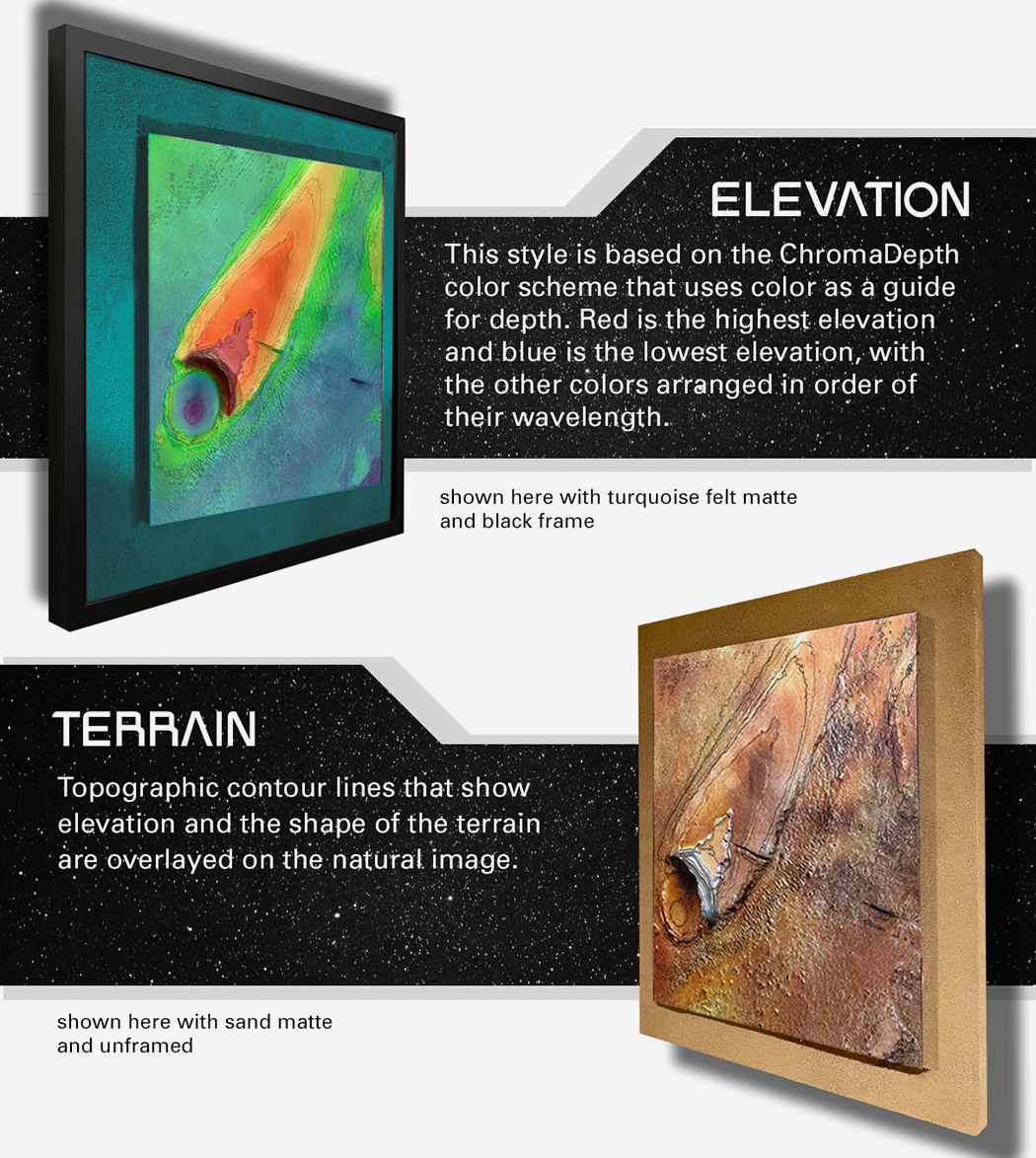 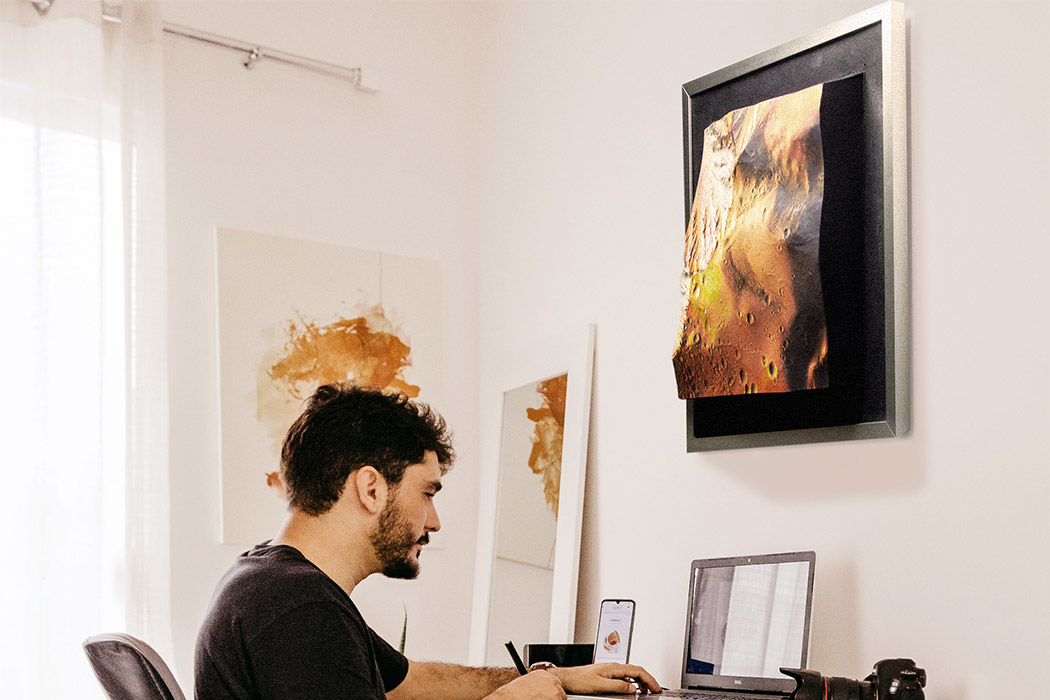 Continuing Dyson’s legacy of unlikely innovations, the Traveldryer utilizes the same digital pulse technology in a super-compact unit with a versatile range of uses. The…

Inspired by the Christopher Nolan movie that’s famous for its spinning top and incredibly fluid cityscapes, the Inception Dish Rack is a silicone-molded model of…

The Activcargo Tribal is Half Sports Bag, Half Gym Locker

The Tribal sports bag is an aggregation of a number of good ideas, tied up well into a sports bag that’s a pleasure to own,…

A bicycle with a booty!

Bicycles come in many shapes and sizes. There was the Penny-Farthing, with its enormous front wheel. Now there’s the Pursuit bike with the tables turned….