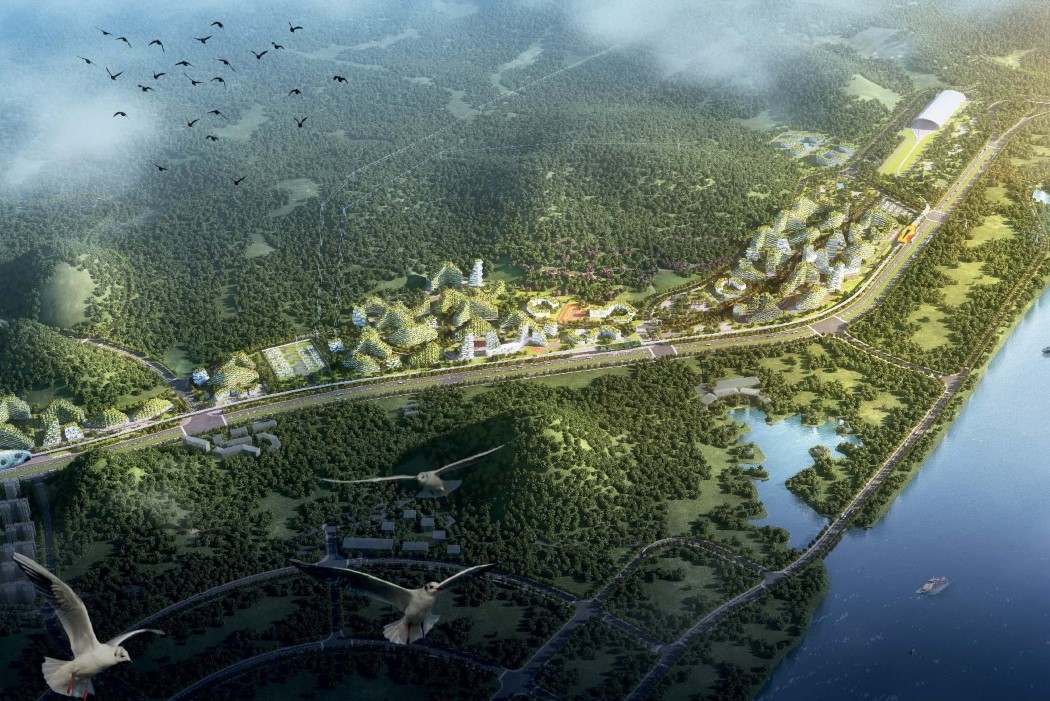 With a legacy of vertical forests (in Milan and now to debut in Nanjing) around the world, Stefano Boeri decided that one single tower wasn’t enough. His latest endeavor is the world’s first Forest City in Liuzhou, South China. Designed for humans and greenery to coexist in a format that is as modern as eco-friendly, as well as a radical plan to battle China’s smog problem, the entire city will host up to 30,000 people, while outnumbering them with 40,000 trees and a million plants. Already under construction, the forest city is all set to be complete by as early as 2020, and I’m already wondering why this isn’t an architectural norm by now!? 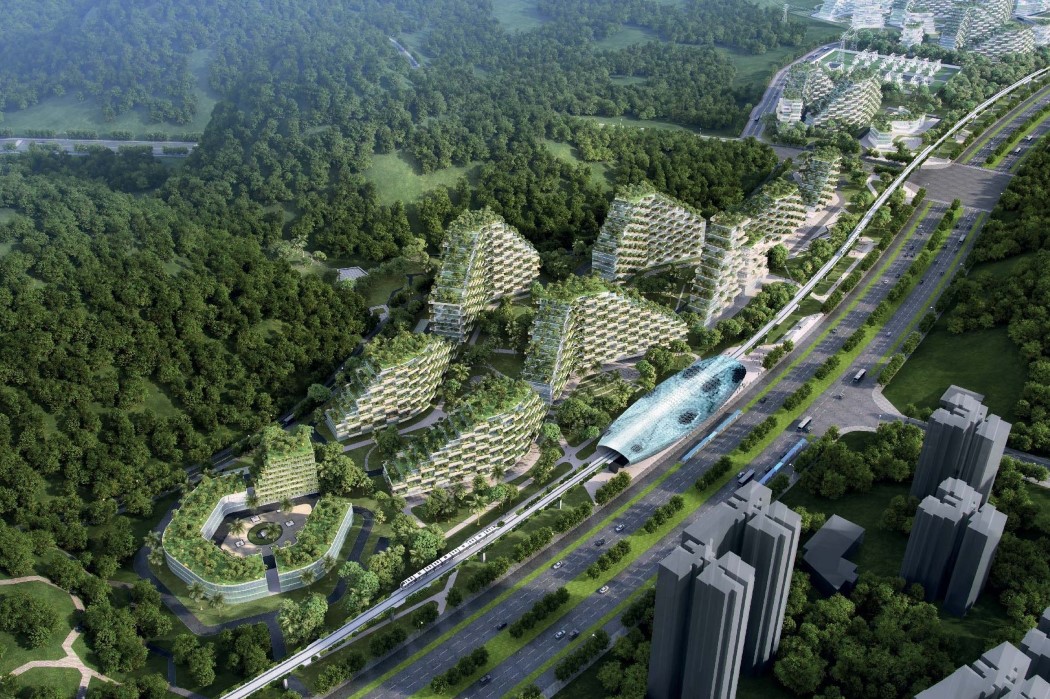 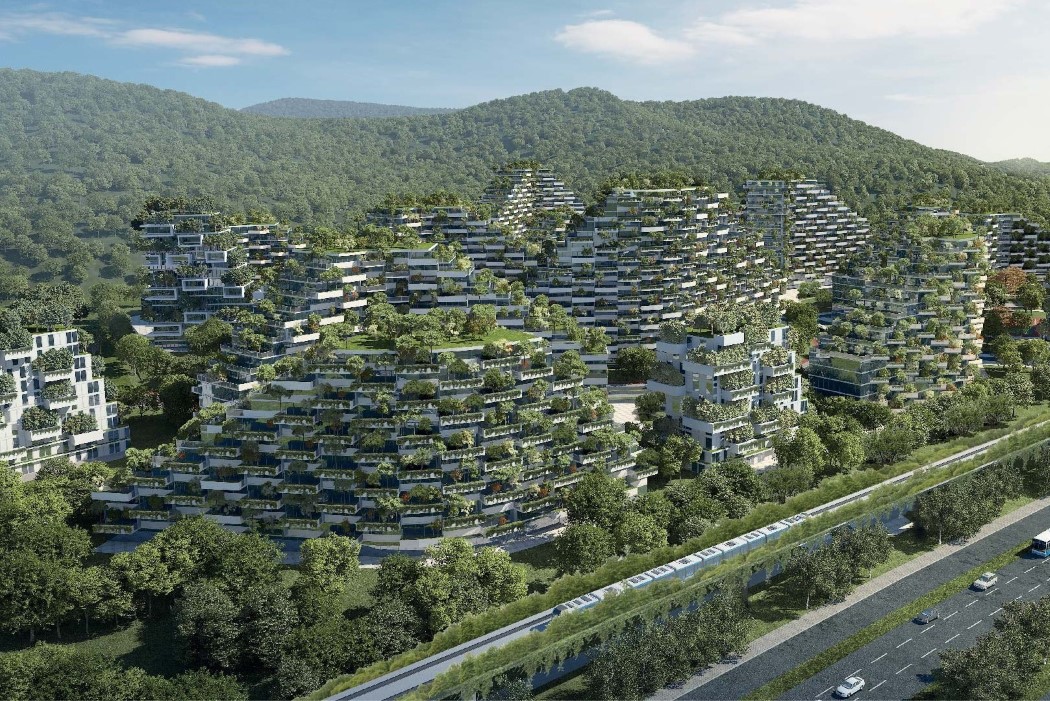 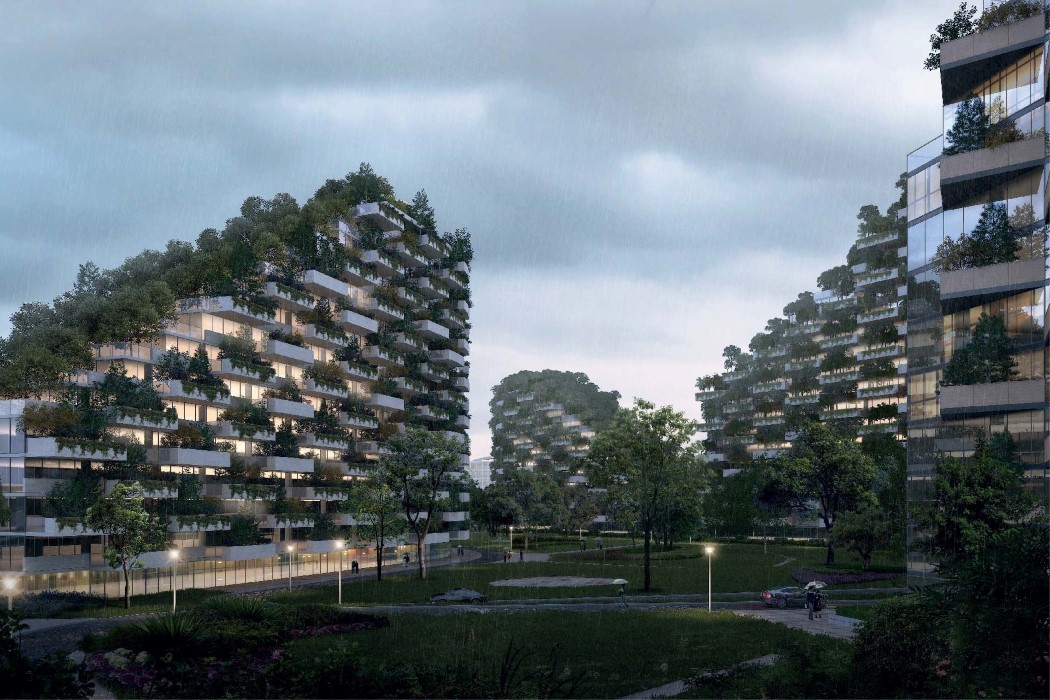 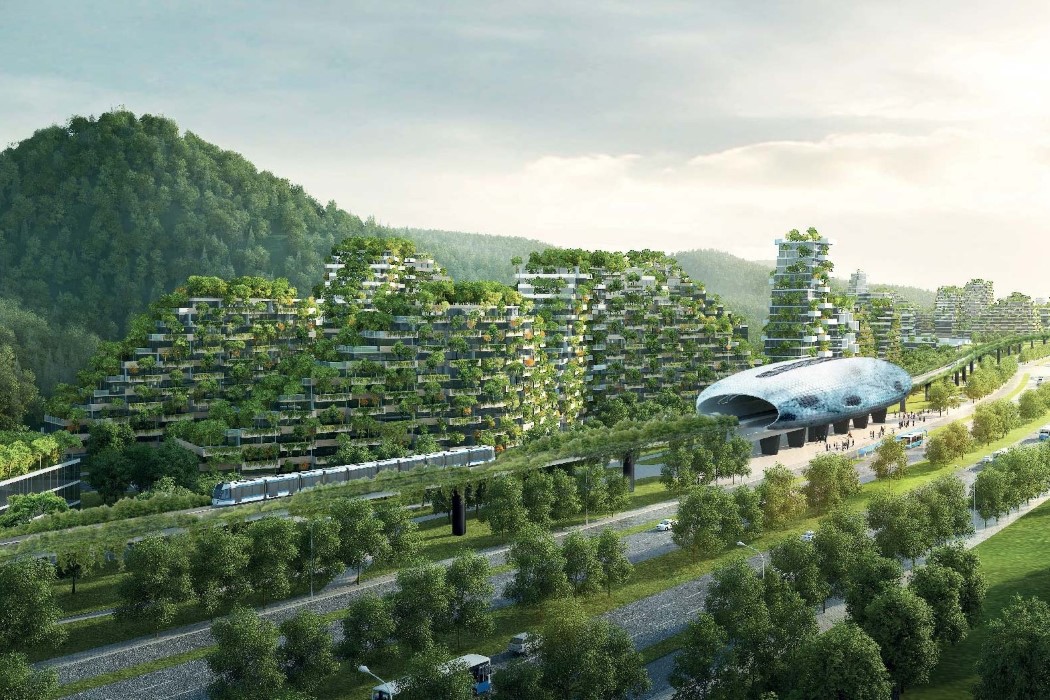 It’s just the most amazing feeling appreciating good design that’s backed by a brilliant idea. Residents of New York have been complaining that their evergreen…

Do you know what the future of architecture looks like? Smart, sustainable, and self-sufficient! You shouldn’t have to choose between a smart modern home and…

These foldable bathrooms can be instantly assembled at refugee camps