That too in under a minute! Much like the TinyArcade we spoke about a while ago, the RePhone Kit is literally a smartphone that comes in modules ready for assembly! The basic kit comes with a touchscreen module, a battery, a GSM module, and a Bluetooth module. Extended kits come with all sorts of other modules including audio, camera, 3G, and even Arduino modules! Designed to give life to the Phonebloks concept that got acquired by Google’s Project Ara before being prematurely shut down, the RePhone is a completely DIY phone kit for people who want to be able to build their own custom phones with custom capabilities. Not just a phone that sends out and receives texts or makes calls or plays music, you can customize your RePhone using IFTTT recipes to work the way you want it to… you could fashion yourself a personalized Amazon Echo Show if you wanted to!

The RePhone Kit comes with a square, rather small touchscreen, giving it the impression of a watch. A paper cutout that comes along with the kit can be folded to incorporate the gadgetry on the inside to give you a rather rustic looking but pretty capable self-built smartphone. However, a better idea would be to 3D print your own housing to not just add a personalized touch to it, but make it look more finished. Hey, or add straps to your device and wear it like a smartwatch that you made for yourself! Click below to grab yourself a RePhone, plus you can click here to have a look at the extension pack that features a whole load of extra modules! 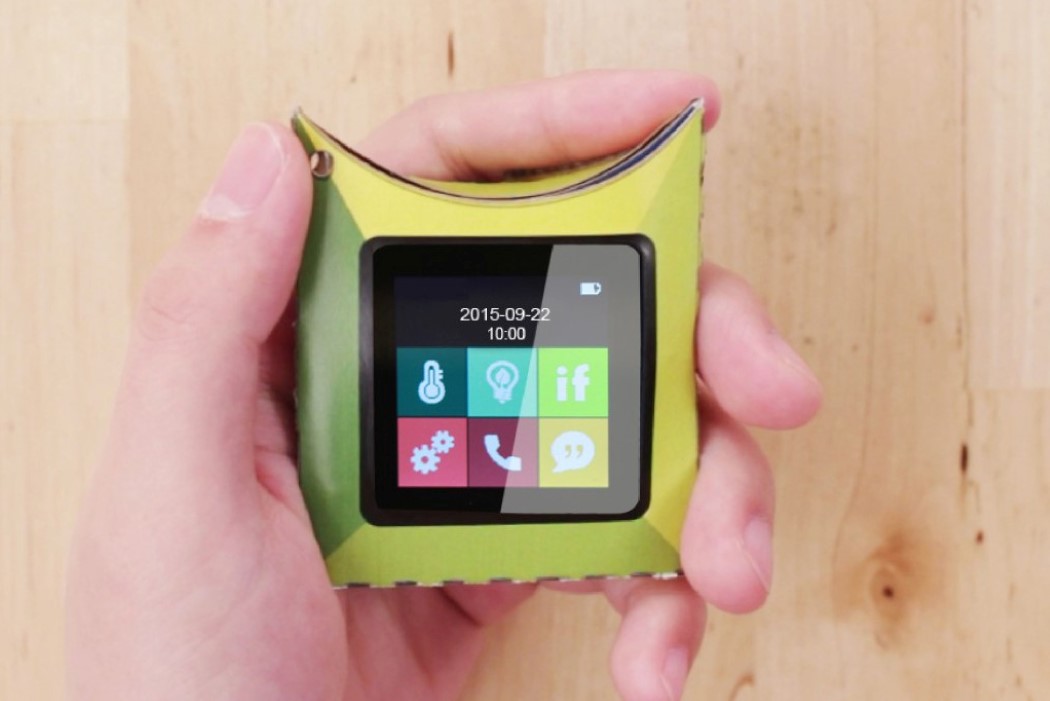 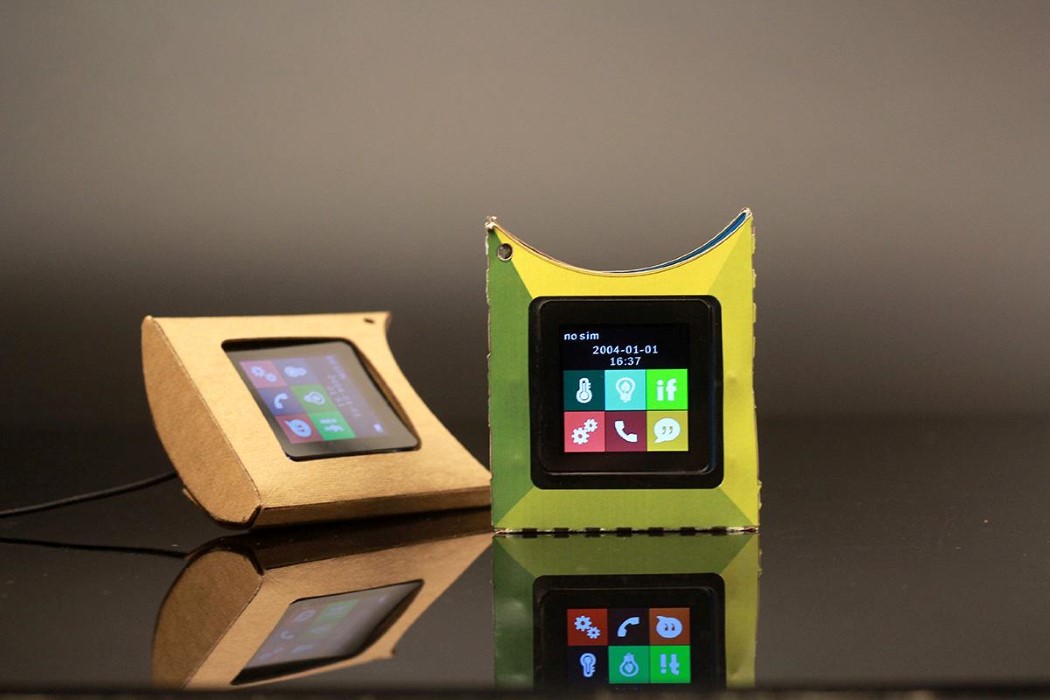 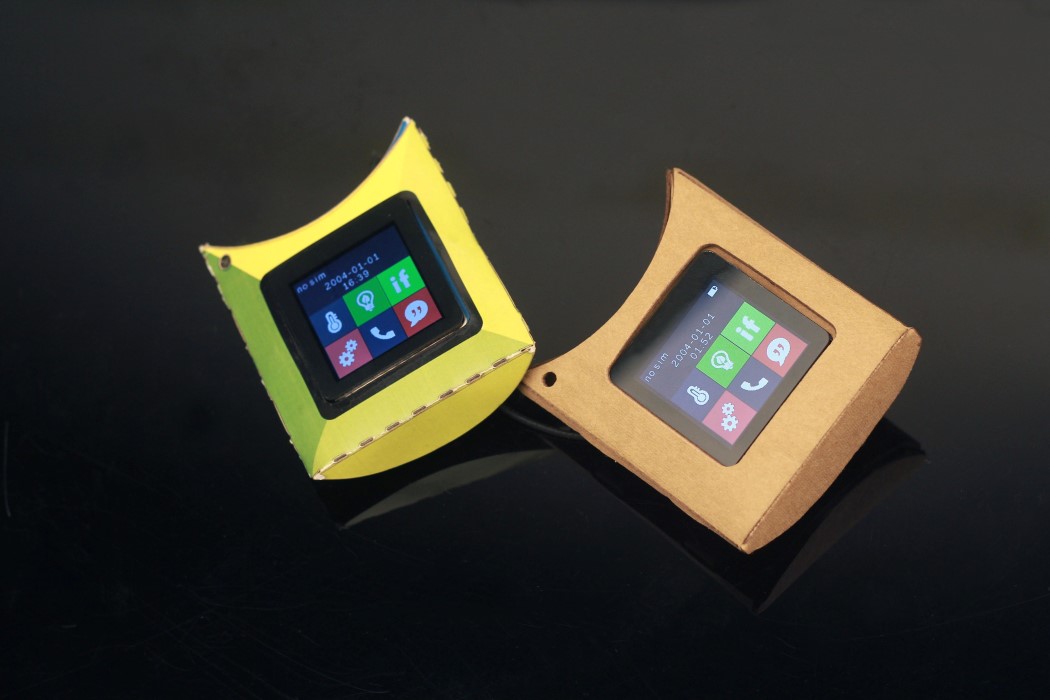 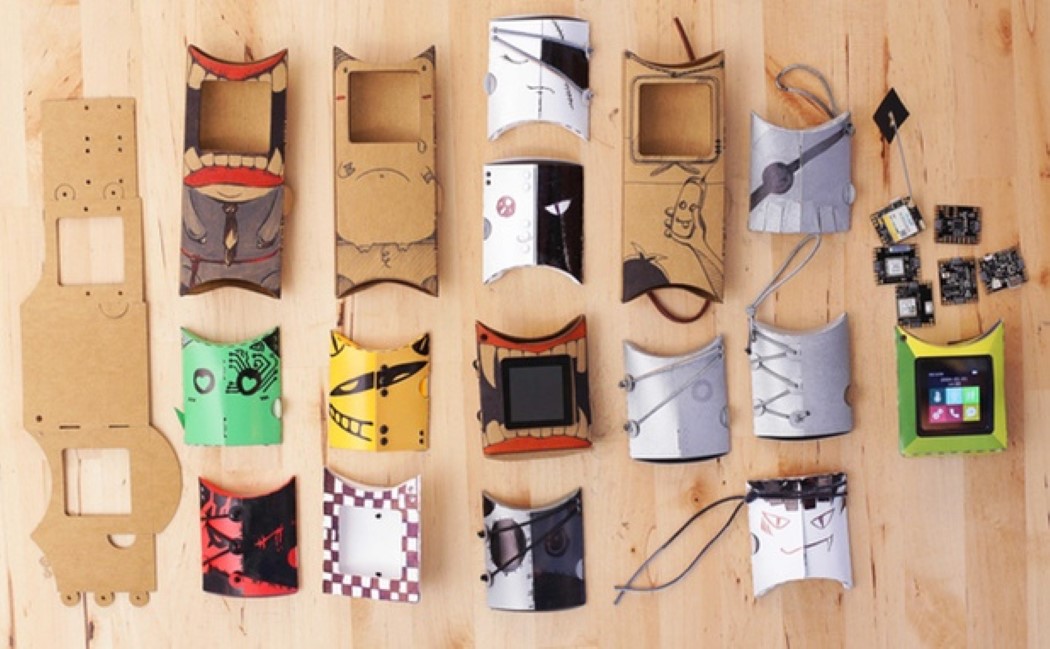 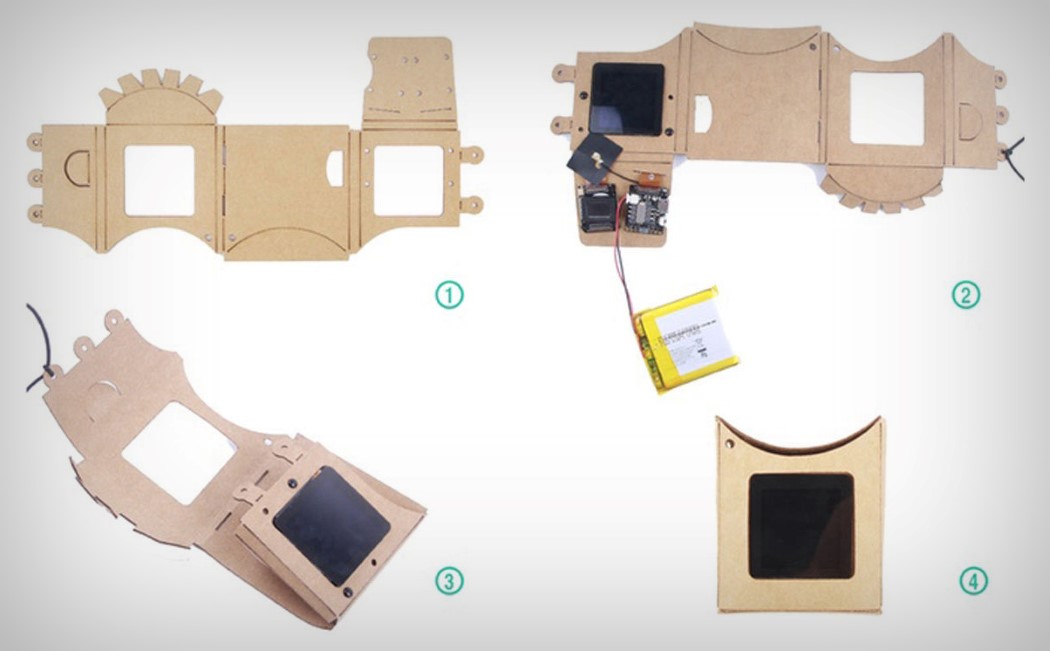 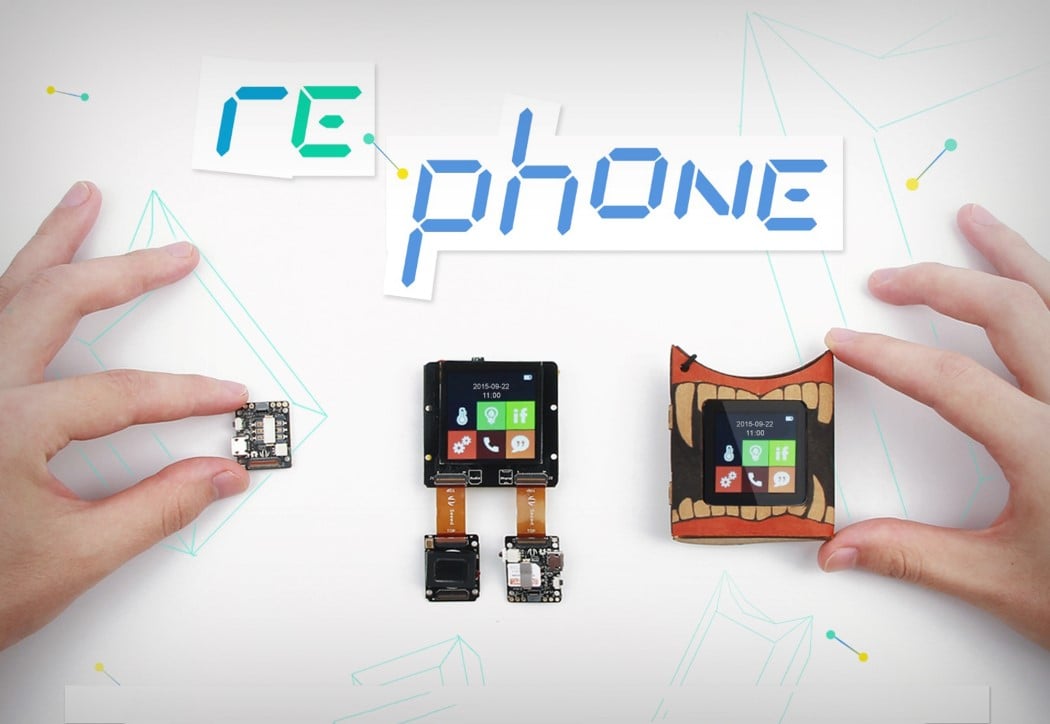 Nature put all its effort into making sure the durian was the least consumable fruit ever. It comes with an outer layer of spikes that…

Environmental issues are close to my heart simply because I hate to see us waste so much of our resources. Water is a precious one…