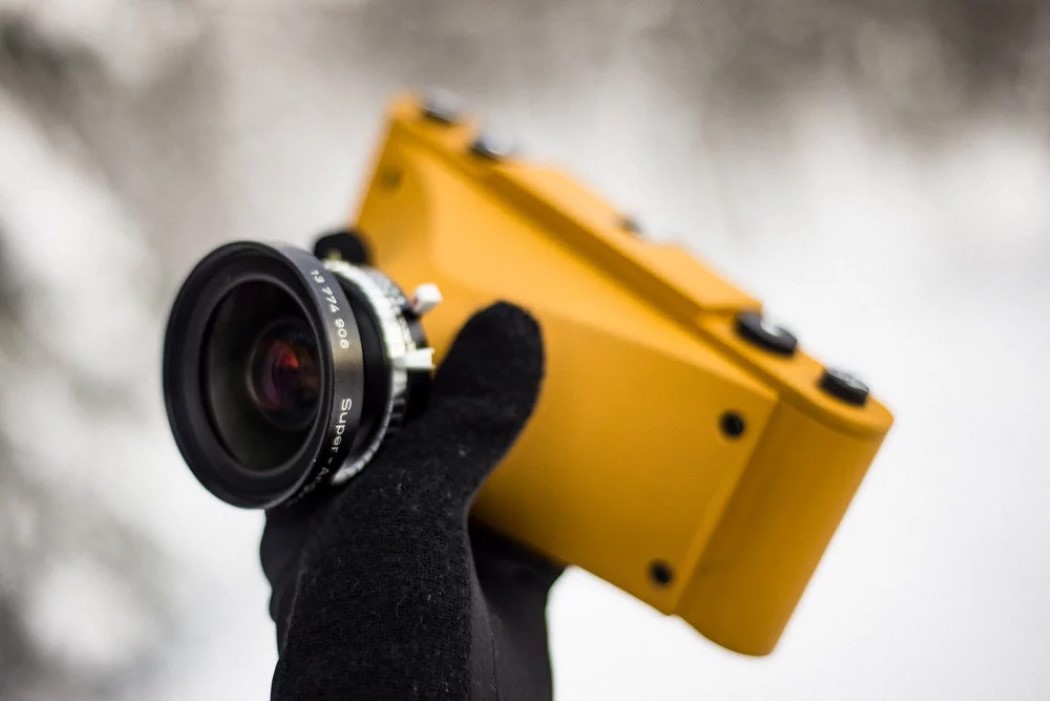 Yes, that’s right, design got hit by philosophy! Anyway, as the story goes, the ship of Theseus involves a ship that degraded with time, so each part of it was replaced until the entire ship was made out of new parts. Now the question to ask is, since there isn’t a single original part on the ship, is it still the same ship? Or what if I took all the old discarded parts and put them together, would that be the ship of Theseus?

Following similar logic, design student Paul Kohlhaussen built the Cycloptic Mustard Monster, a camera that combined bits from other cameras, mostly obsolete and discontinued models. The Cycloptic Mustard Monster (I just love that name) is a beautiful example of necessity being the mother of invention. Wanting to shoot larger negatives than the medium format, but not having the money to afford a high-end camera, Paul took the best features from a selection of high-end cameras and combined them into one fully functioning camera at literally a fraction of the cost.

What you’re looking at is a camera with a 3D printed housing that holds together parts from a Mamiya 7, Hasselblad XPan, and a design inspired by the Leica M Series. The lens at the front-end of the camera is a Schneider Kreuznach 90mm Super Angulon. Its design served as the starting point for the aesthetic of the rest of the camera.

In the future Paul hopes to make this camera affordable and available for many who want quality at an affordable price. The design also stands to be adapted based on the availability and the brand/make of parts. For now, it’s contesting for a Student Grant from none other than 3D Hubs. If you want to take a look at the kind of pictures this beauty can click, head over to Paul’s website here! 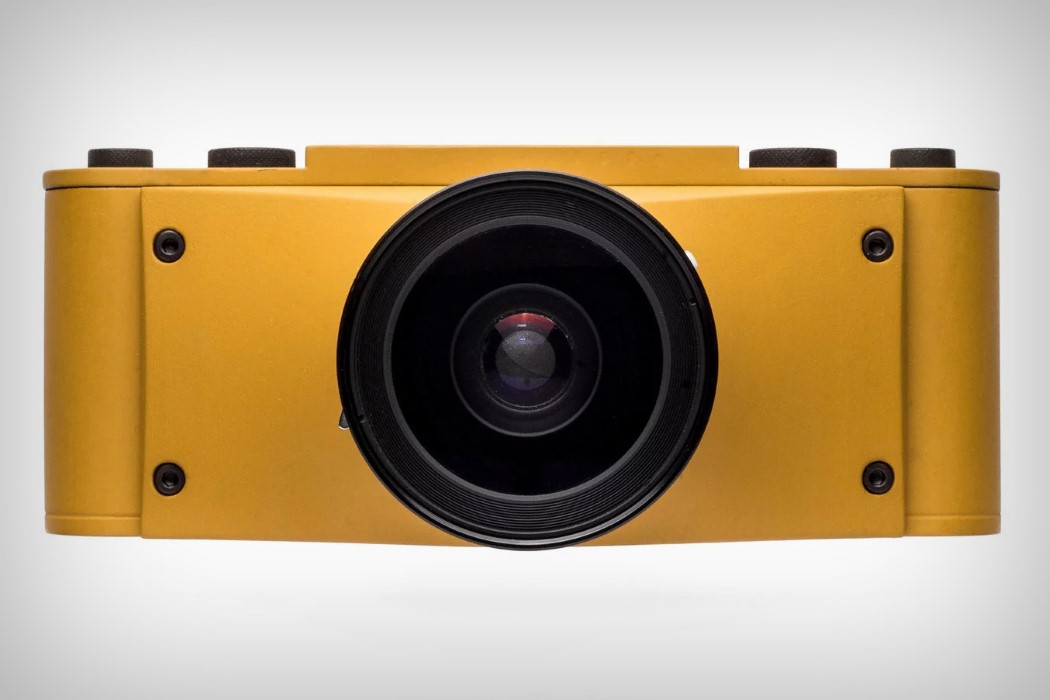 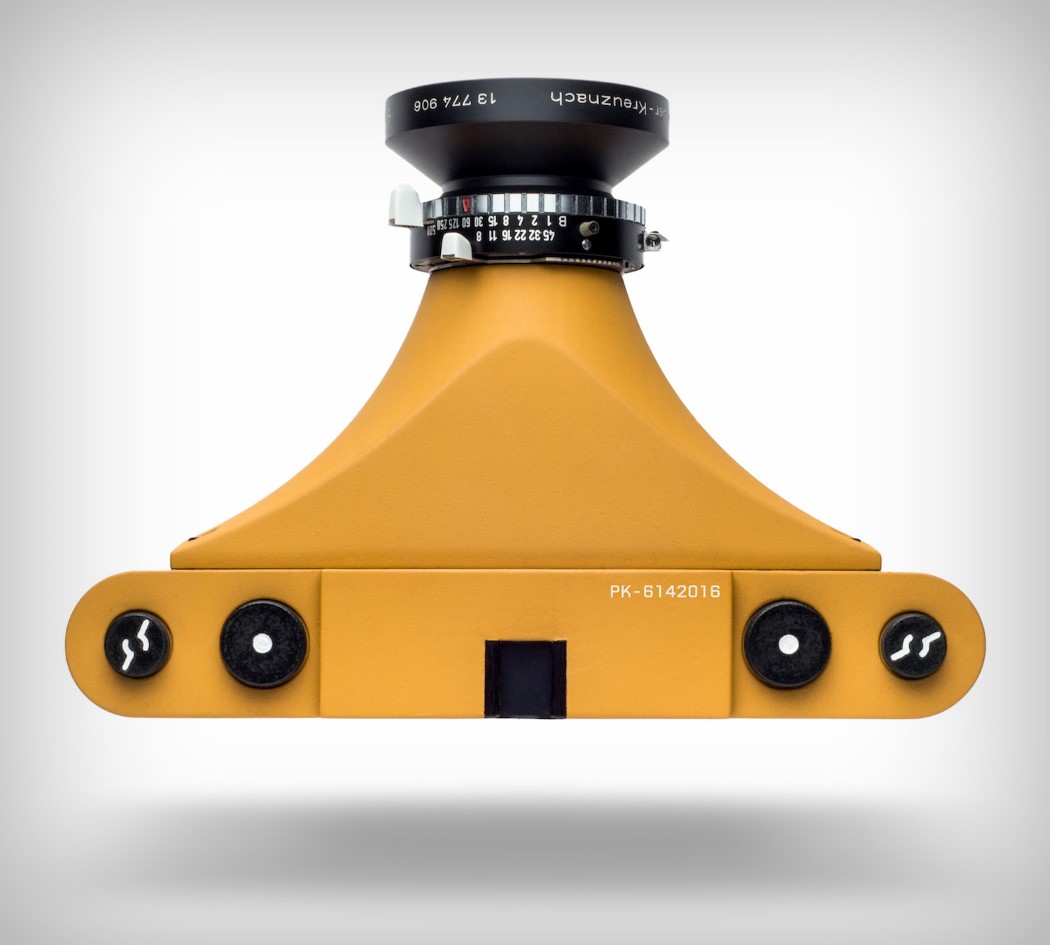 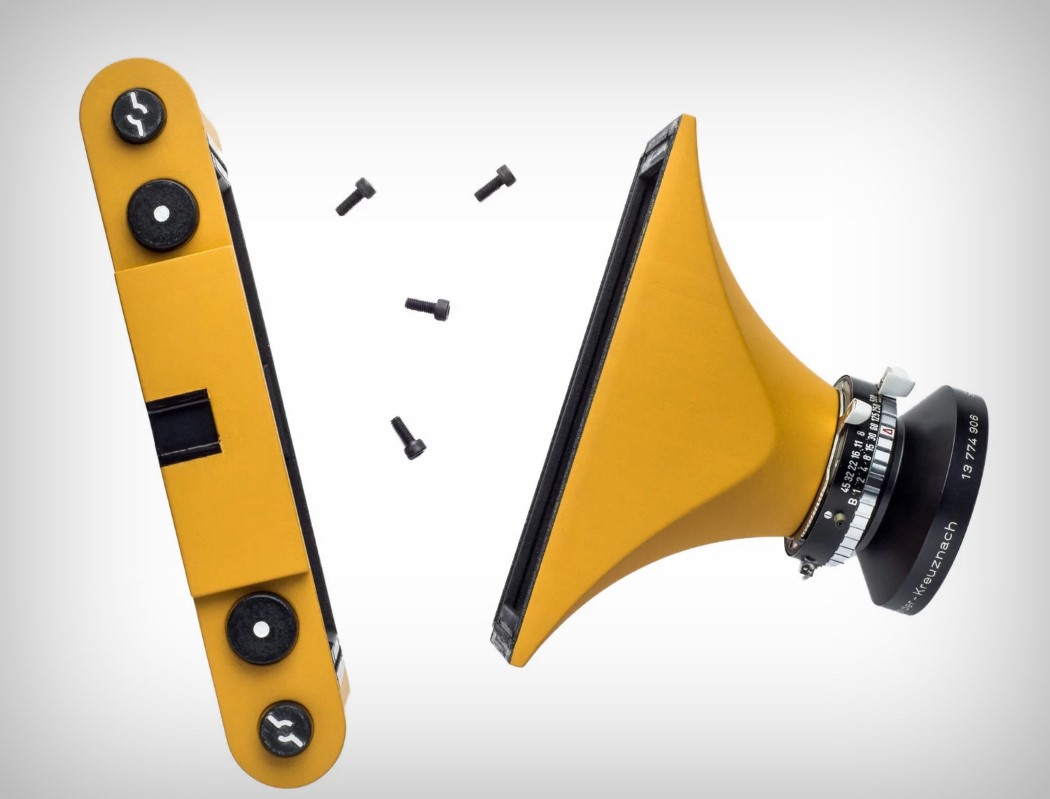 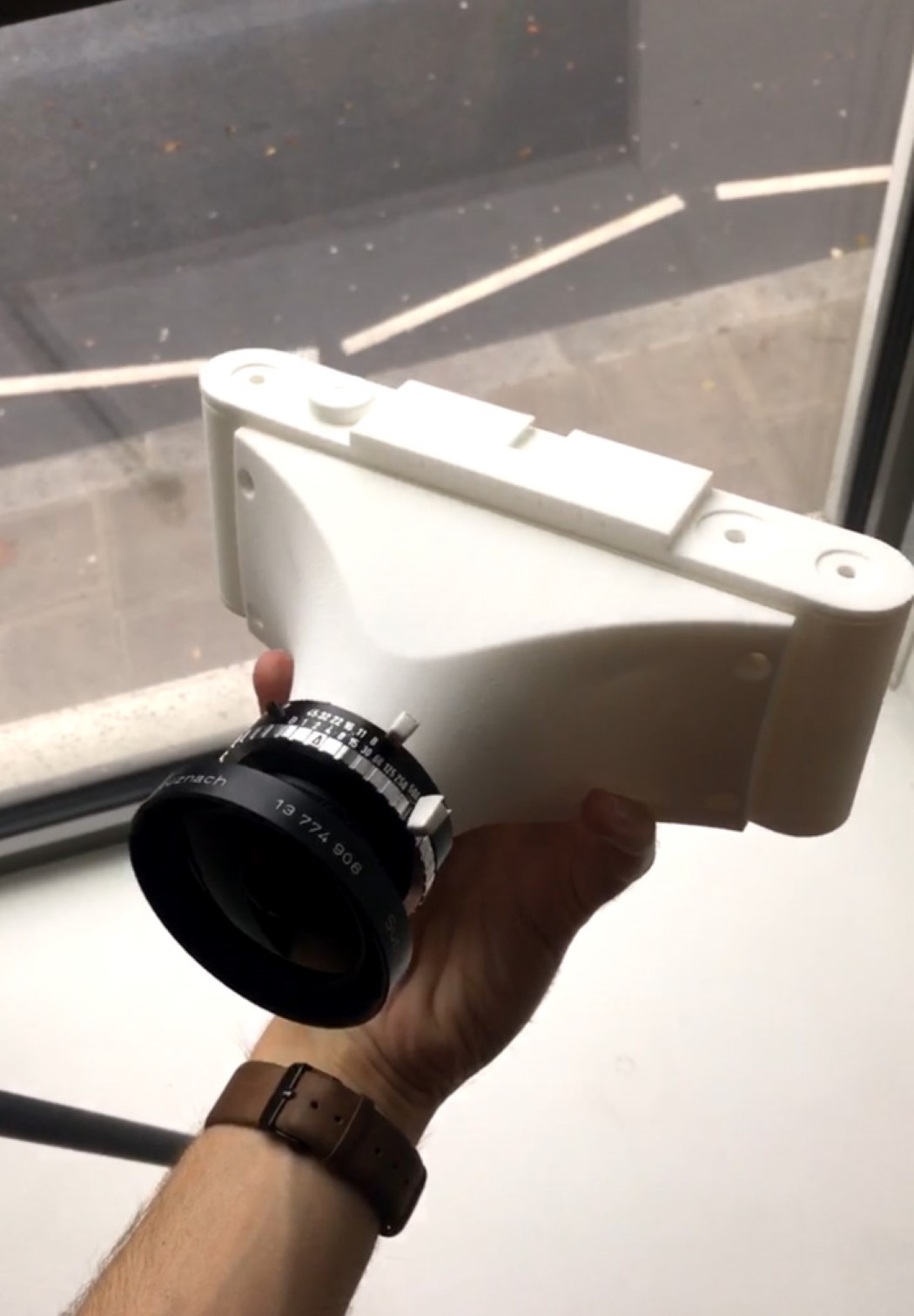 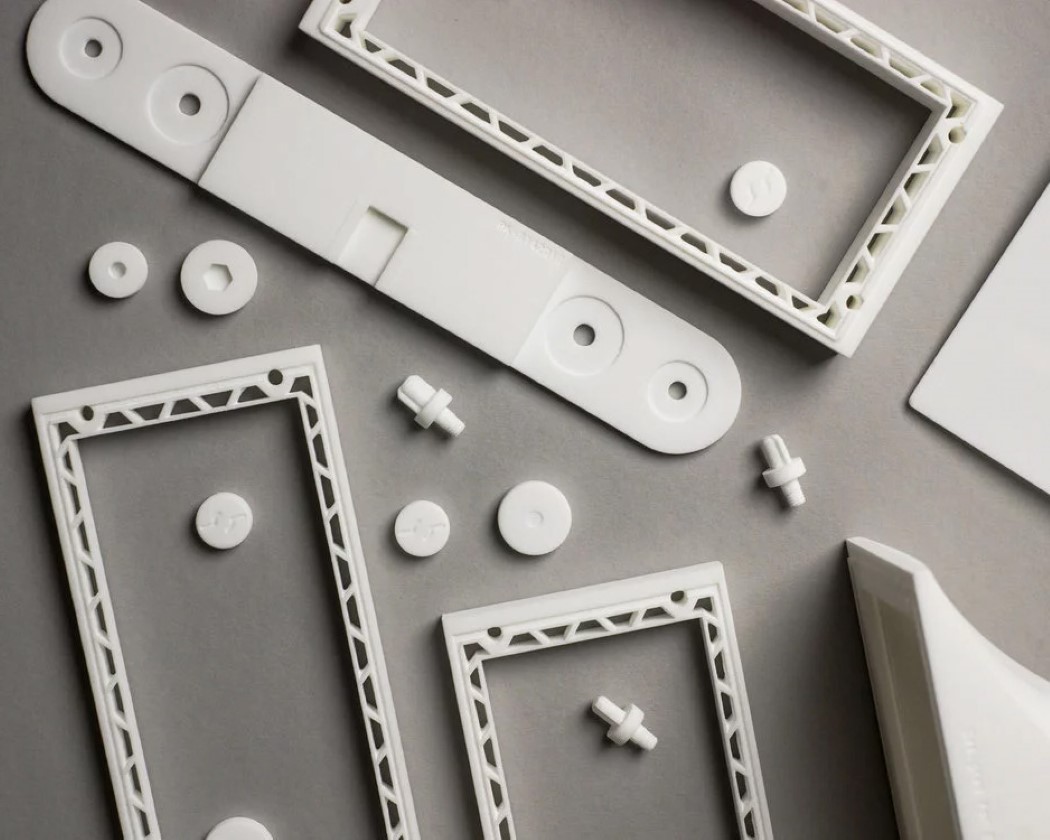 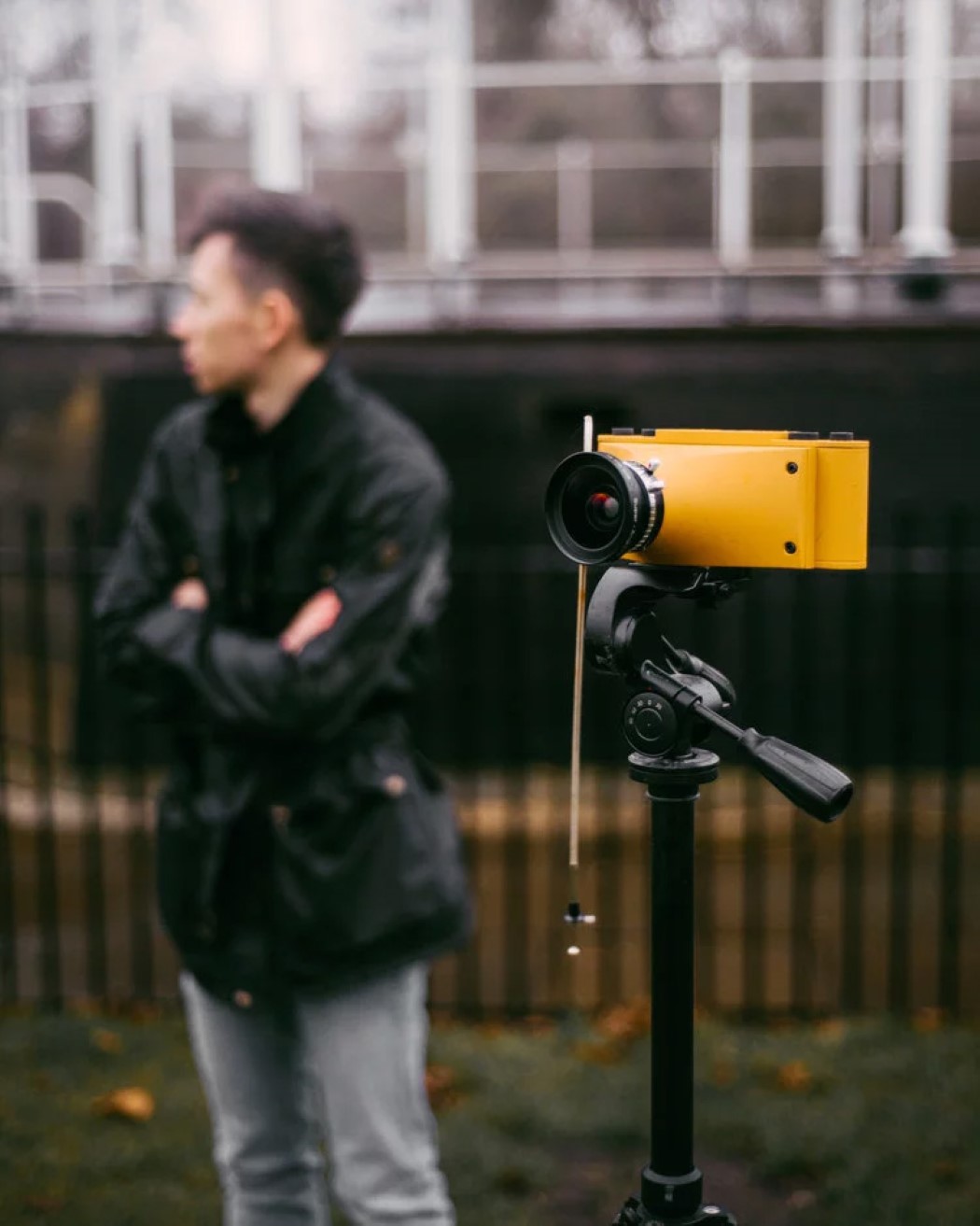 Serve snacks in a small dish and hide waste in the collection dish underneath. It’s perfect for olives, shelled nuts, and endamame beans. It can…

The right kind of wall!

If you want to fully understand laundry woes, live the bachelor life. I’ve got like ten items of clothing in total and when I run…

The Top 10 Wearables designed to be the emerging + inspirational tech trends of 2021!

Wearable designs are currently in the limelight, with the Apple Watch Series 7 making the rounds almost everywhere. Everyone’s counting down the days until its…