It’s no secret that we’re a pretty big fan of titanium. We love its classier-than-steel finish, and we can’t stop talking about its weight to strength ratio (highest among metals). So when we saw the Specter sunglasses, we were undeniably stoked.

Specter set out to do what most crowdfunding projects aim at doing — providing quality, sans the brand and all its middlemen, at a reasonable price. We’ve seen this movement really kick off with Kickstarter being flooded with some incredible watch designs (we’ve covered a fair share), and as a result, 2016 has seen a pretty big drop in Swiss watch company sales… which just goes to show that you can take a designer out of a brand and still produce quality work. Specter’s specs aim to do that with eyewear, and we can only hope more indie campaigners follow suit!

Specter’s sunglasses come in two styles. The Veil takes on a wayfarer style, while the Valor opts for a rounded frame with the largely popular flat-lens design. The Valor comes crafted entirely out of titanium, including the hinges, making it light, comfortable, and built with a durability that is virtually incomparable. You also get to choose between the lens style… Specter offers a Blackout Lens that uses proprietary technology that allows it to go darker than most photo-chromatic lenses on the market. You also get to opt for Polarized lenses, Smoke Lenses, and regular Prescription Lenses with Anti-Scratch and Anti Glare coatings.

Everything from the titanium sourcing, to the frame design, to the actual assembly, is done in Japan. Made in a coastal town 300 miles outside Tokyo that is known for hand-making swords for 8 centuries, the eyewear boast of a similar precision and mastery, also referred to as Shokunin by the Japanese. Specter still manages to bring down the cost of these meticulously made titanium frames to virtually $150 a pair (lenses included). Which makes you wonder, Why buy branded, mass-produced, plastic/acetate eyewear that cost a fortune and are high maintenance when you can have a pair of precision-made titanium frames that last you for life?

Titanium and eyewear… A match made in heaven?? We’d like to think so! 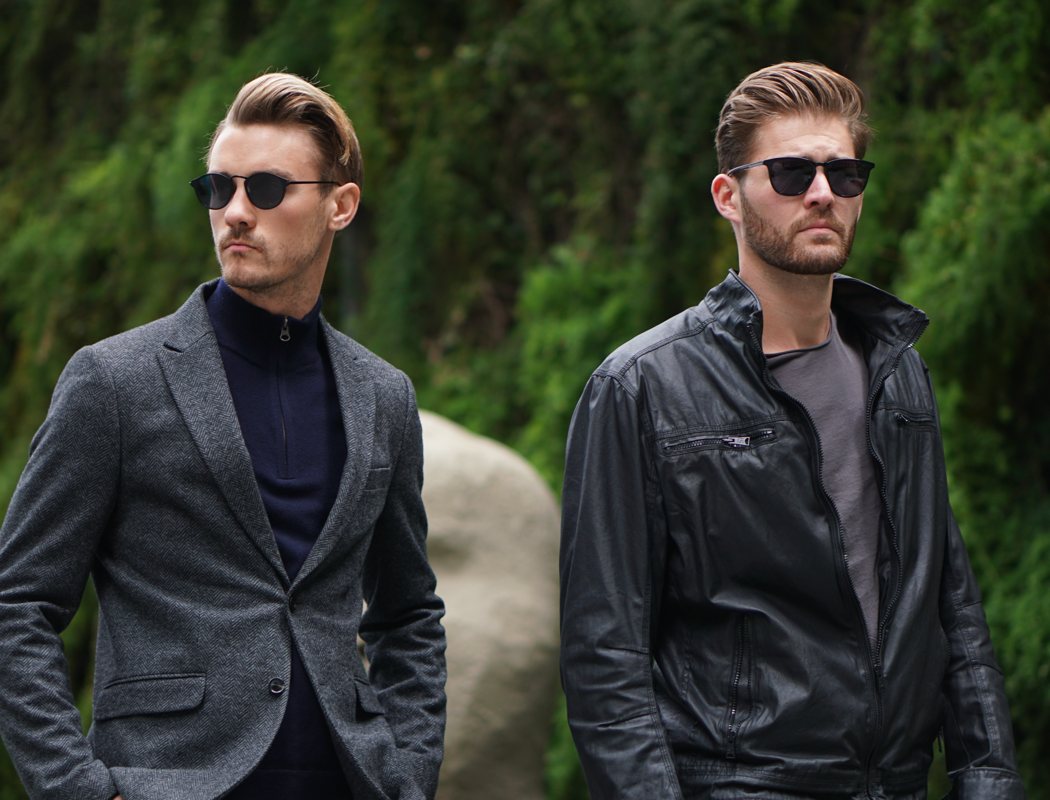 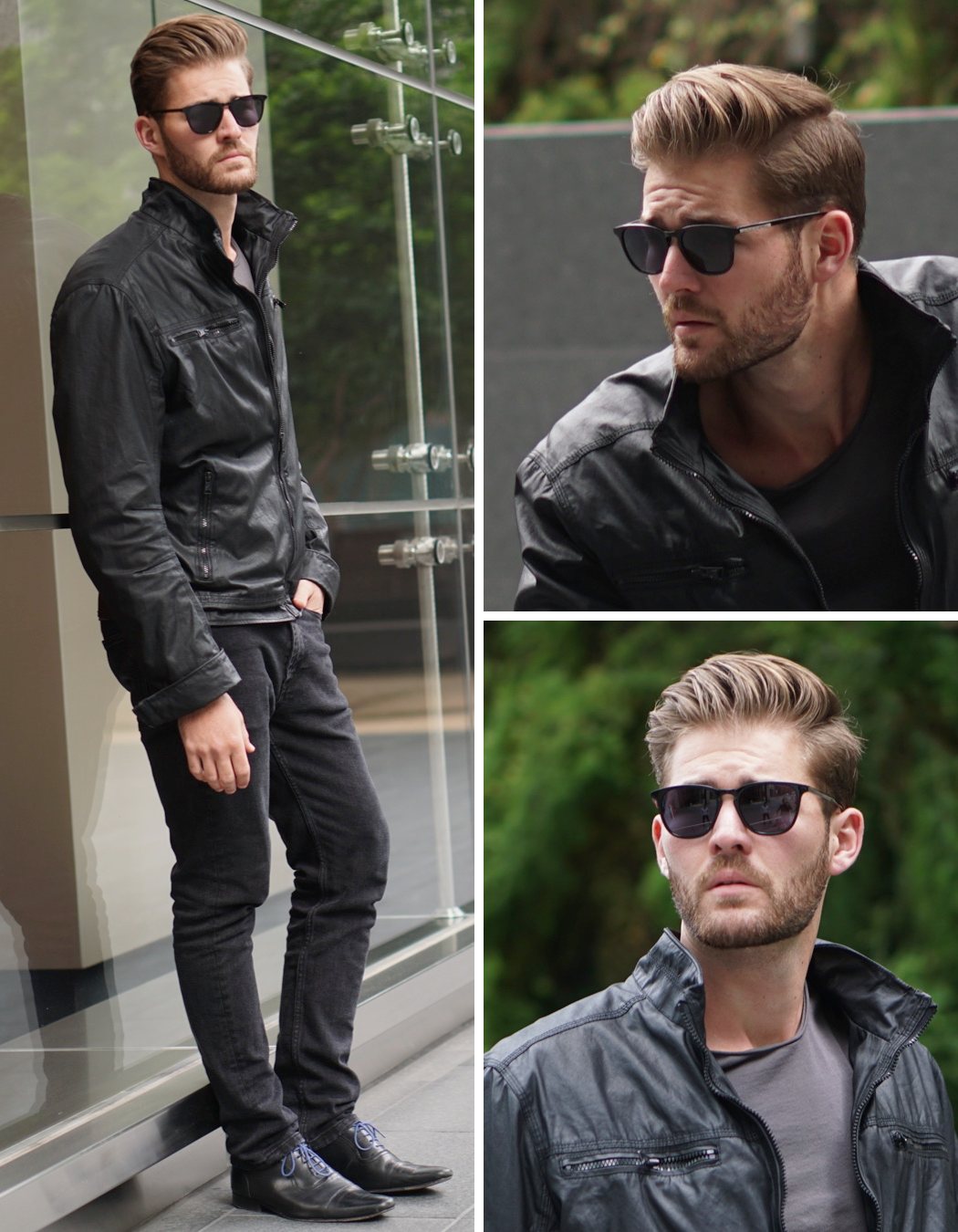 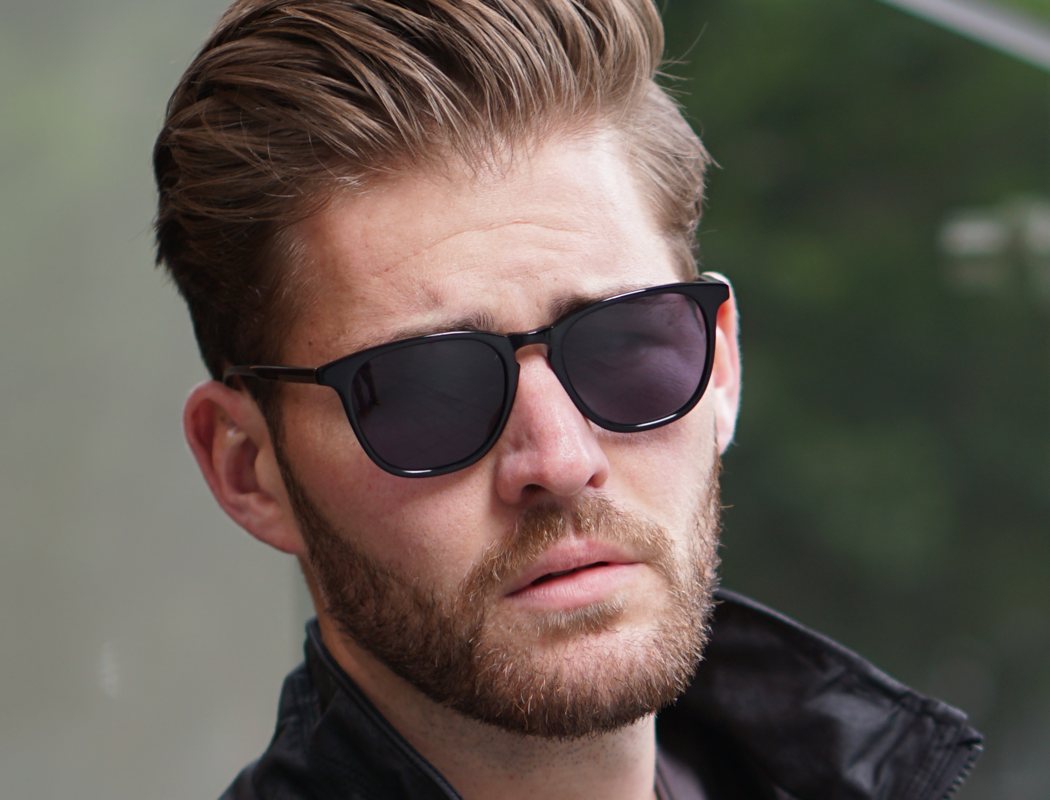 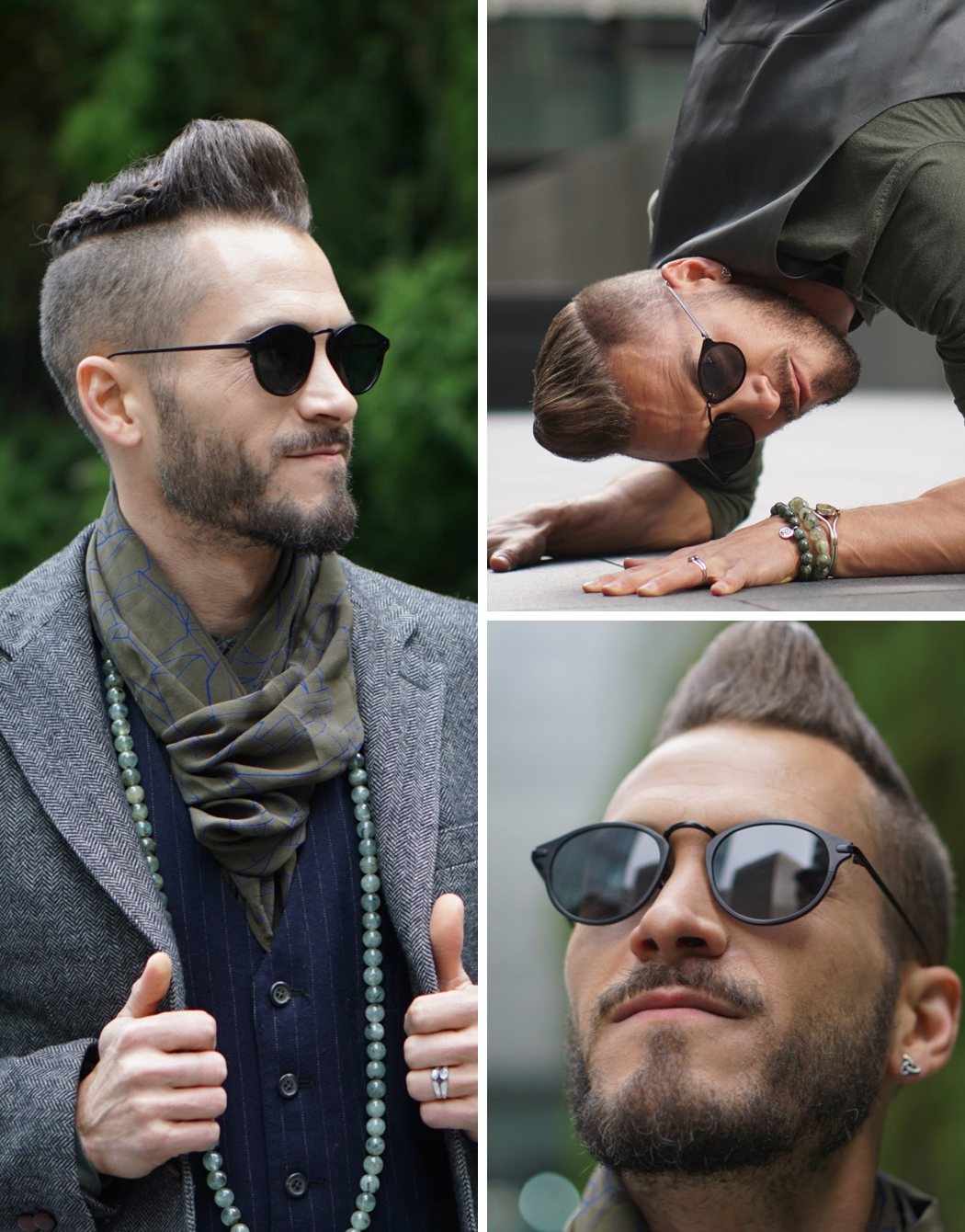 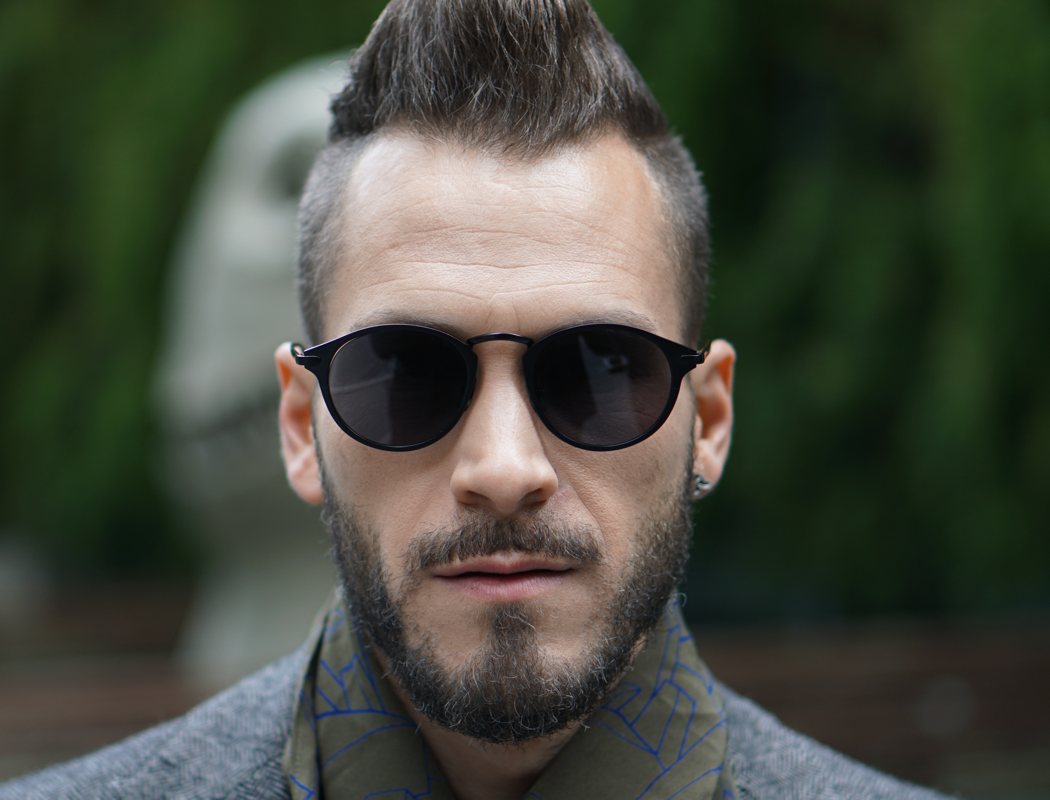 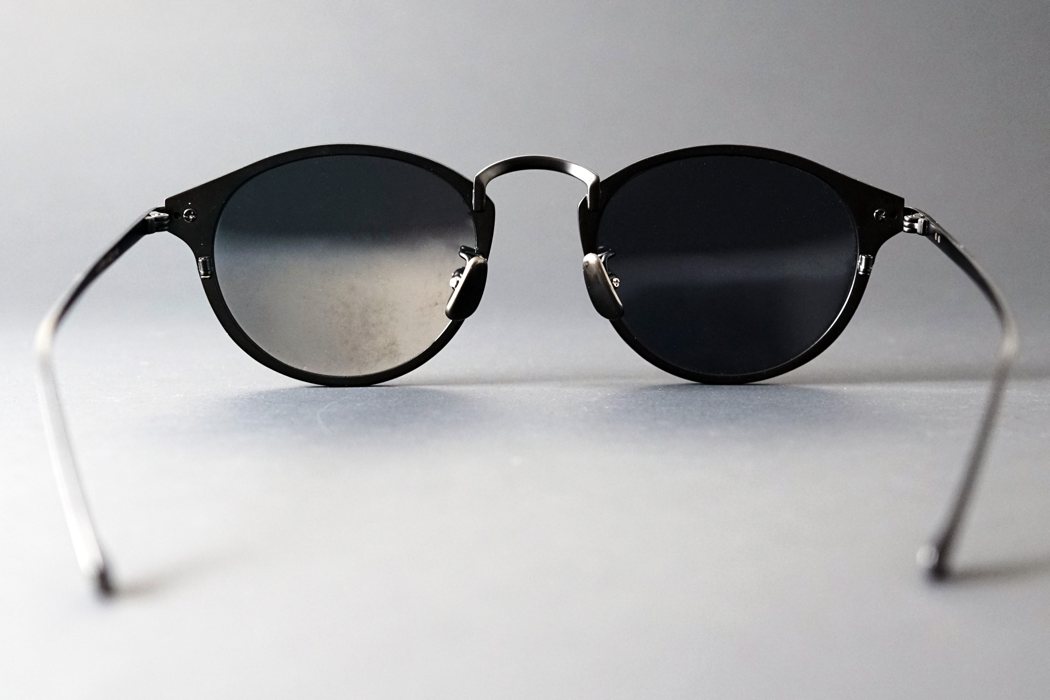 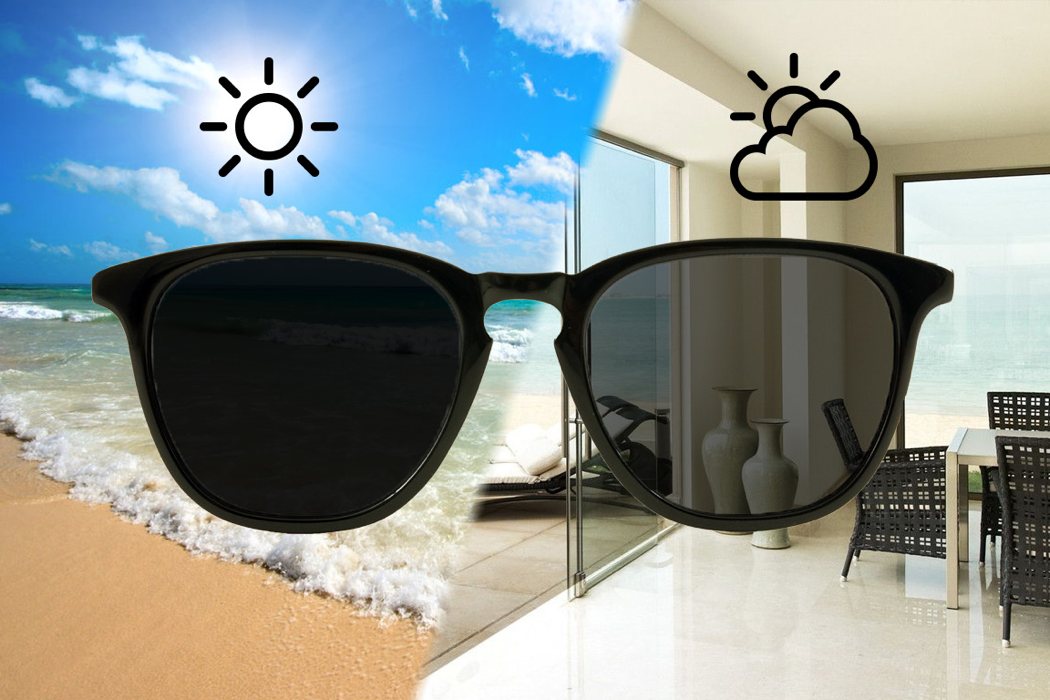 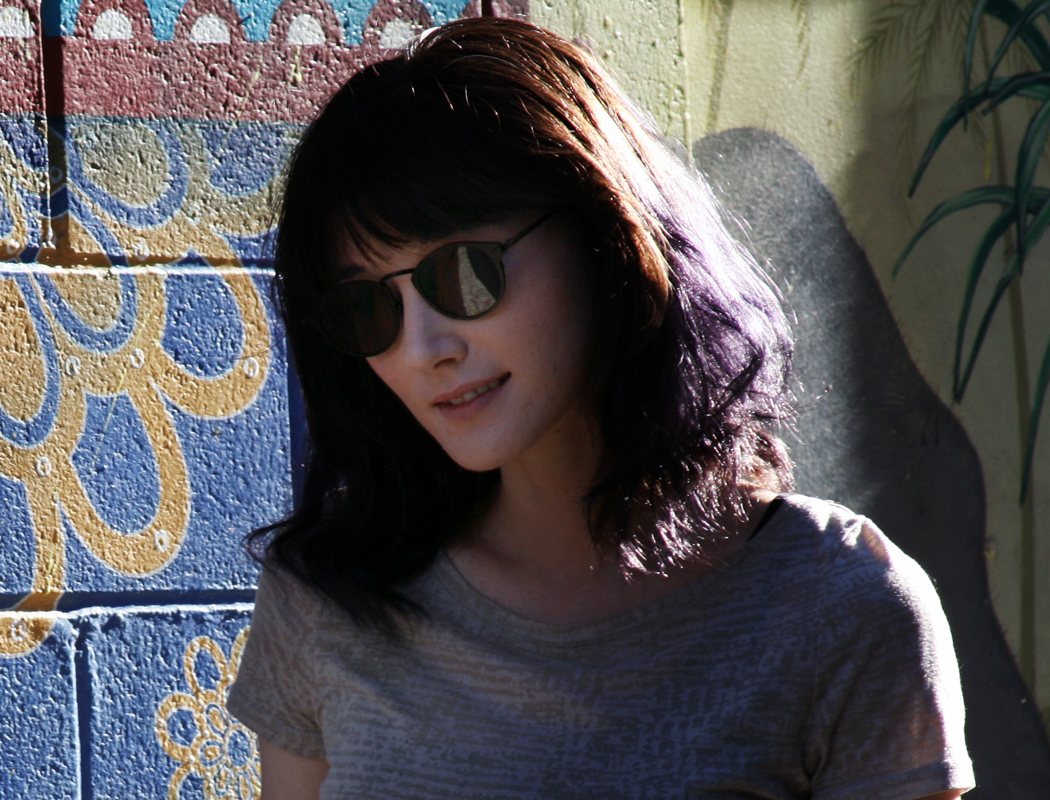 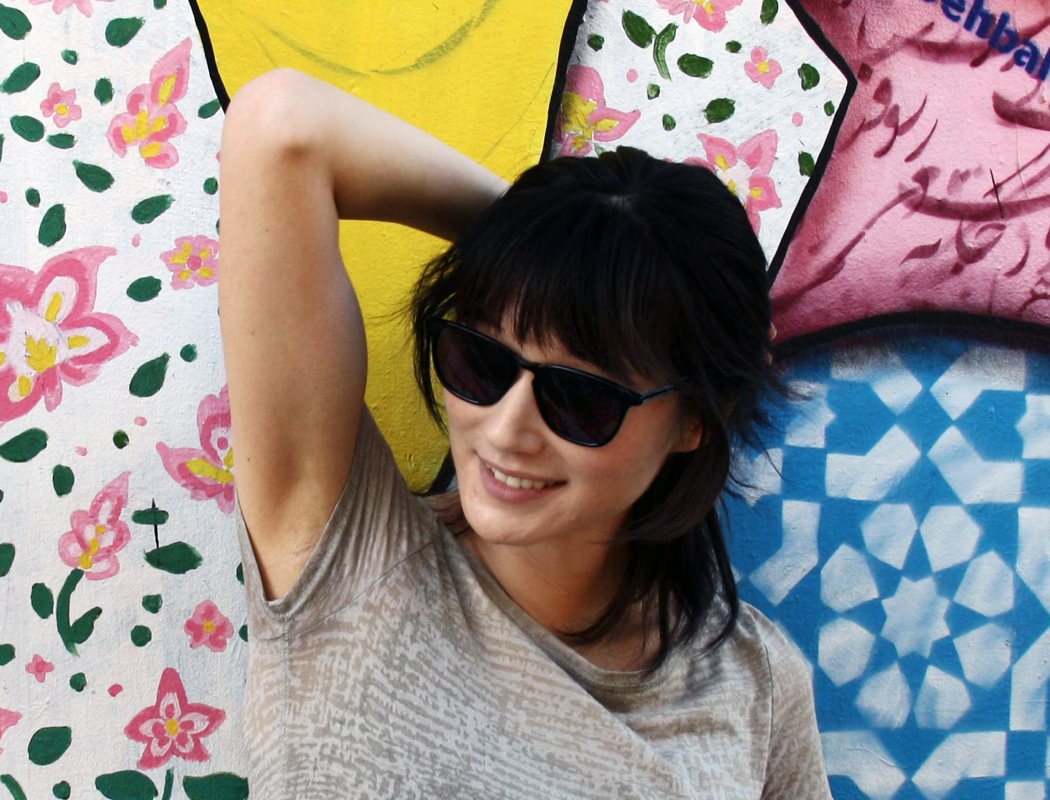 One of the many cultural shifts driven by the COVID-19 pandemic is the growing number of people working from home, and English furniture-maker Pith &…

A Swiss Army Knife of a Table

D*Haus’ D*Table is a functional 3D puzzle inspired by the Haberdashers Formula! Discovered by English mathematician Dudeney in 1903, it turns a perfect square into…

Be the Harry Potter of Dust Busting

When it comes to indoor air pollution, it’s us and not our appliances or pets who are the real culprits. You see, when you’re out…