The title does sound like overkill, I admit… but this ‘shocking’ new invention can make you stick to your new year resolutions (what new year resolutions?) Yes the same ones you conveniently forgot about because it’s May already. The Pavlok straps to your wrist and gives you a tiny zap every time you indulge in a bad habit, or delay a good habit. All you do is program the wearable to respond to certain bad habits and the Pavlok will know when to shock you. Don’t worry though, the shock is as mild as the kind of static charge you get from touching a metal doorknob after walking around in socks. However, it’s enough to condition your brain into ditching bad habits. Close to a century of aversion therapy research has gone into the Pavlok, and it comes with FCC and CE certification plus hundreds of testimonials that claim it’s made them quit smoking, or sugar, or biting their nails, or even the rather addictive stuff like Facebook or YouTube.

Named cleverly after Pavlov and his dog experiment, the Pavlok uses a system of Positive Punishment to condition your brain into disliking the bad habit because you associate the shock (a bad experience) with it, thus making it unpleasant. Pavlok works using a wide variety of techniques, resorting to different methods to catch you indulging in a vice. The rather obvious manual mode allows you to shock/reprimand yourself when you’ve done something bad, or even gives the power to your friend (trust them well) to deliver a jolt when they see you reaching for that cigarette lighter or that Unicorn Frappucino. The other technique the Pavlok uses is that it talks to your smartphone, your fitness wearable, and third party apps like IFTTT to stay aware. For example it’ll know using your GPS if you’re inside a donut shop, or if you’re not at the gym. It communicates with your fitness wearable to check your body stats too, plus tracks your hands to know when you bite your nails or light a cigarette. For easier things like Facebook, the Pavlok basically keeps track of how long you have the tab open on your desktop or the app running on your mobile. The wearable even does the duties of an alarm clock, using vibrations and sound instead of zaps, to wake you up.

Ultimately, the Pavlok relies on the honor system. The more dedicated you stay (self reprimanding seems to be the most effective way of breaking a habit), the more likely you are to kick bad habits. Plus, it’s highly recommended that you convert your bad habits into good ones, allowing you to truly be your better self. Isn’t that just stunning? Pun intended! 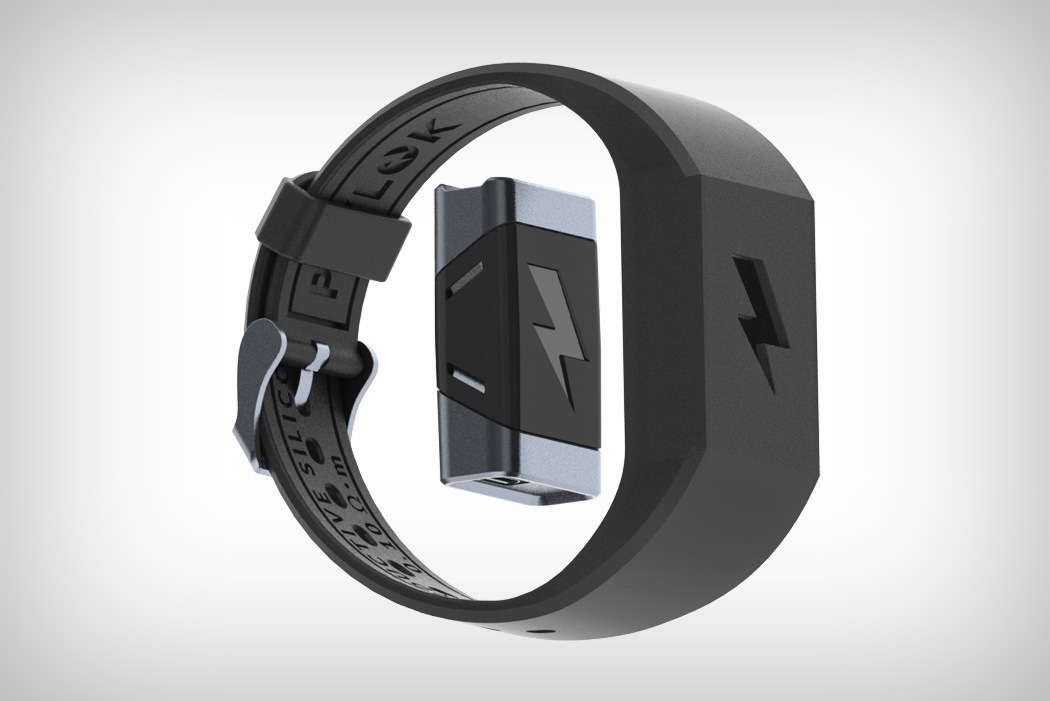 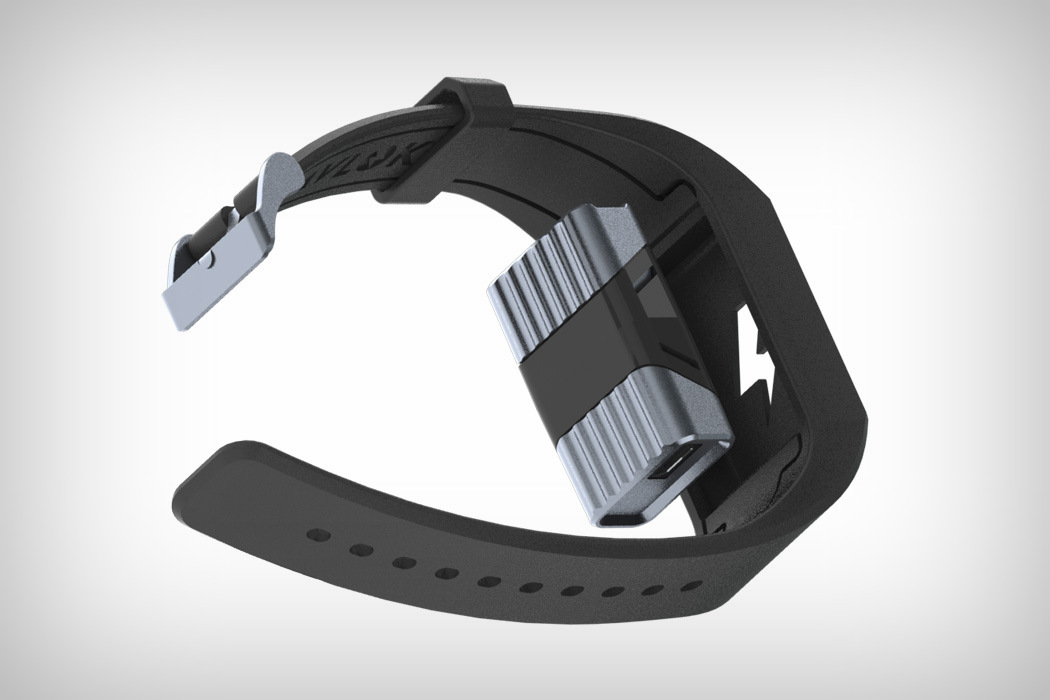 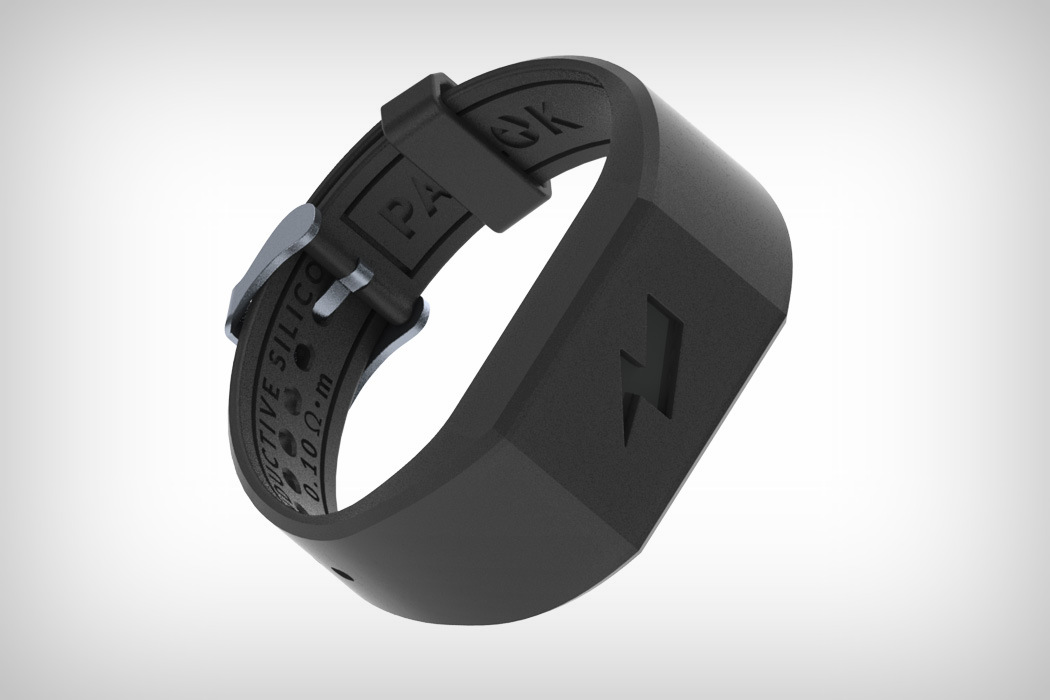 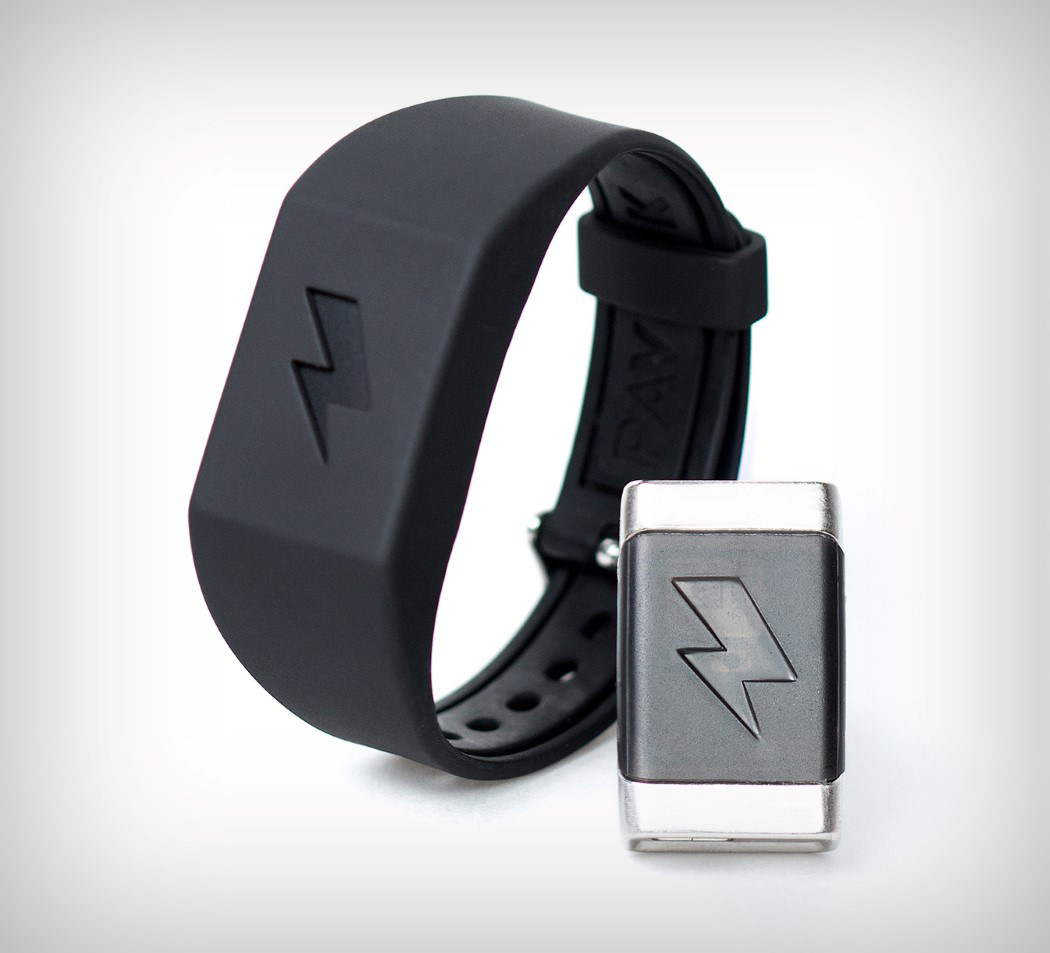 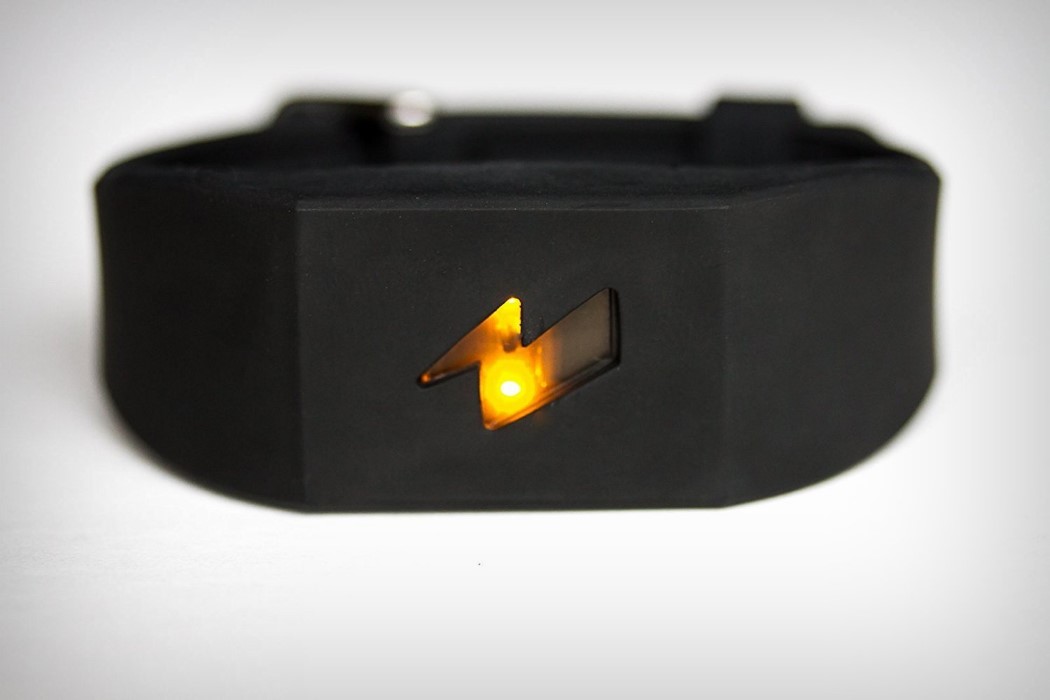 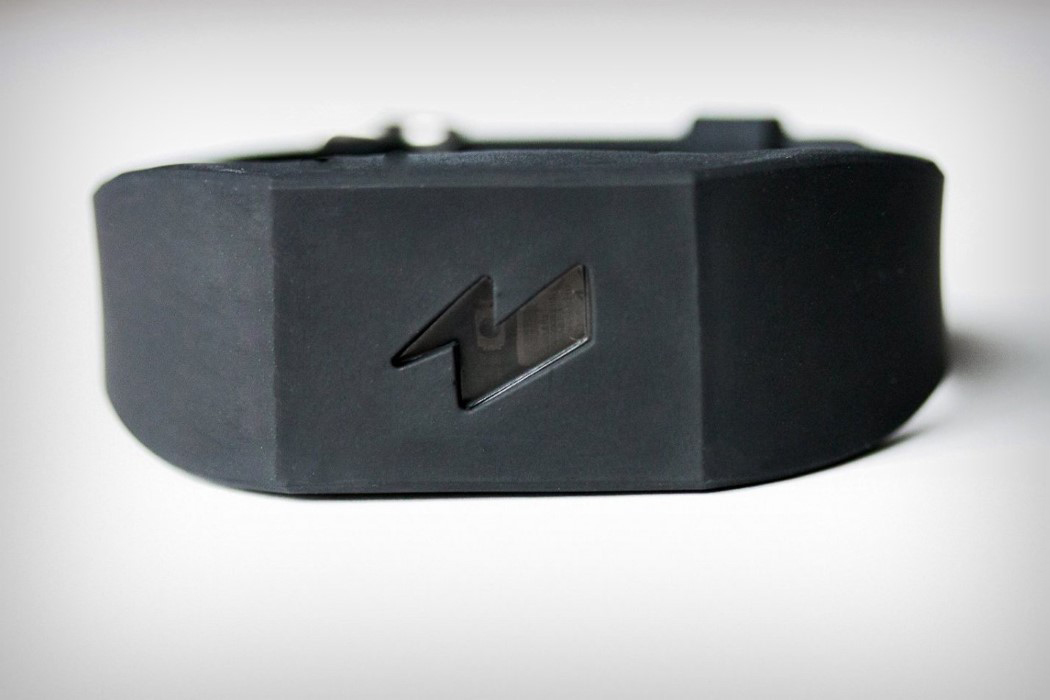 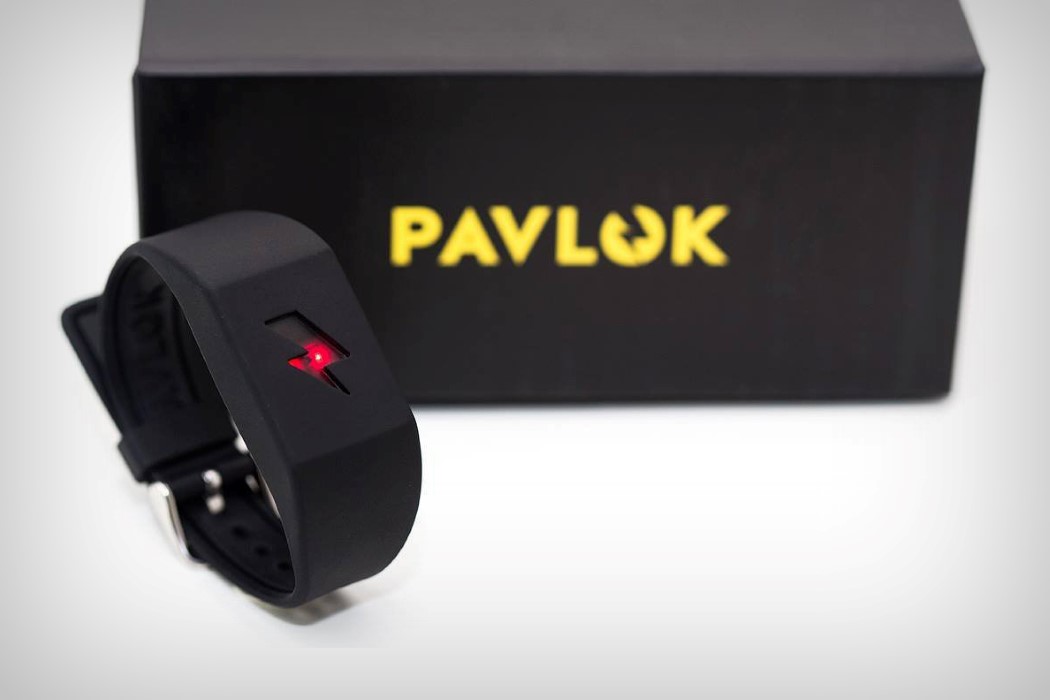 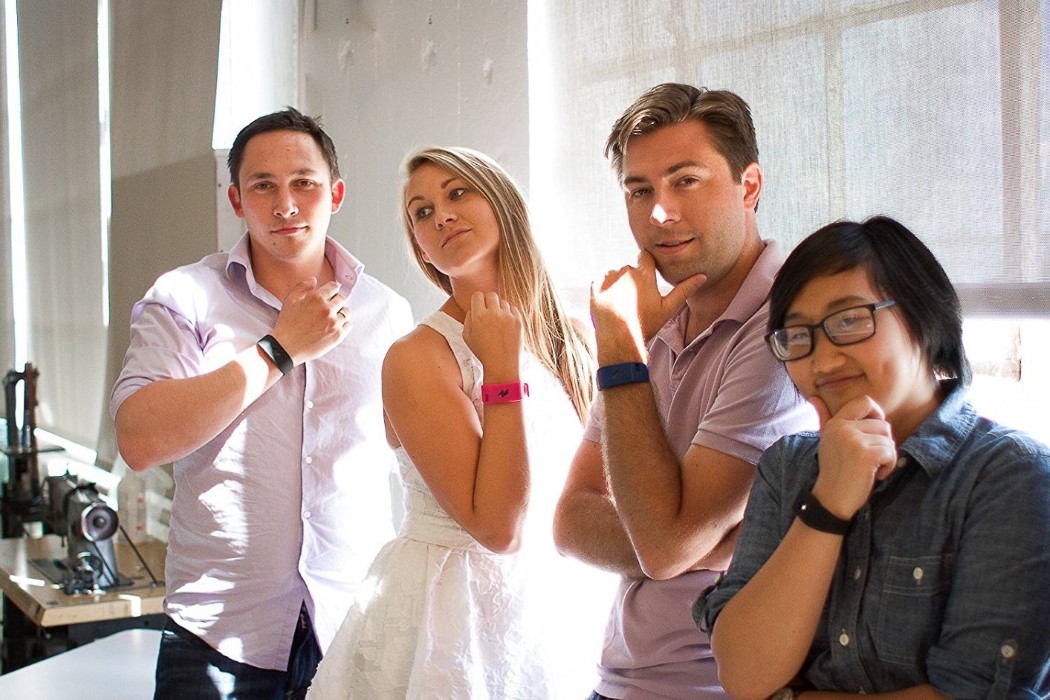 Each Hour By A Cyclist

To pay homage to cyclist Graeme Obree’s amazing career, Mr. Jones Watches just released “The Hour” watch. Each hour of the day is revealed by…

The Barrier-Free Braille Board refreshes the age-old braille-slate design.

Designed as an upgrade to traditional braille boards or braille slates, the Barrier-Free Braille Board helps you compose text in braille and easily write/punch it…

The trend of automotive-inspired watches has existed for a while, but the Redline concept by Kornwit D is one of my all-time favorites. It’s immediately…