While most designers work on designing the future, there are a handful who work on designing the very tools we use to design the future. What you’re looking at here is Seymourpowell’s take on the future of design tools. We’ve seen software like Catia implement their hybrid software that helps one sketch naturally on a tablet PC and convert sketch lines to 3D models (but not in VR), and we’ve seen Google’s Tilt Brush or Gravity Sketch’s VR tools that help you sketch to scale in a virtual atmosphere, but lack the accuracy and precision of parametric modeling.

The software developed in-house by Seymourpowell does both. It lets you use the most reliable set of tools at your disposal, your mind and your hands, to sketch in a VR environment in full scale… This approach helps car designers view their work in a 1:1 scale during the process of conceptualization. Sketches then can be converted to actual splines which can then be tweaked to perfection. The program allows multiple people to collaborate over a single project, making the process of conceptualization, modeling, validating, and finally engineering extremely streamlined. Lead automotive designer for Seymourpowell, Richard Seale, rightfully calls it the “ultimate design tool”.

The current set-up uses an HTC Vive for sketching and visualization, with a depth sensor mounted on the headset, giving the modeler ultimate precision. While the person wearing the headset can be completely immersed in their space while designing, Seymourpowell has also pushed the boundaries with an AR app, allowing people with smartphones or tablets to use their cameras to view the act of sketching and modeling happen in real-time, completely to scale!

The software is currently in its formative stages, with no name either as of now. However, this tool here is easily the future of designing. With companies investing millions in VR technology, it won’t be a surprise to have VR designed products and cars in the market by the end of the decade. The software is all set to be unveiled for the first time at the London Motor Show 2017, and honestly we can’t wait to see how this dramatically alters the design skill-set, the industry, and more importantly… design education. 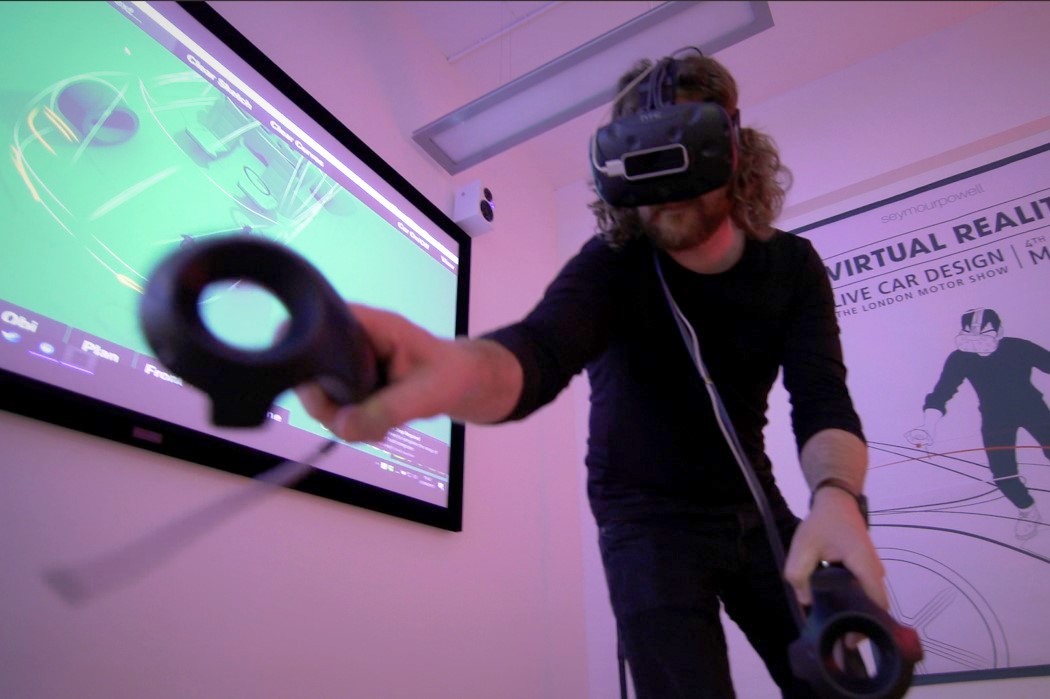 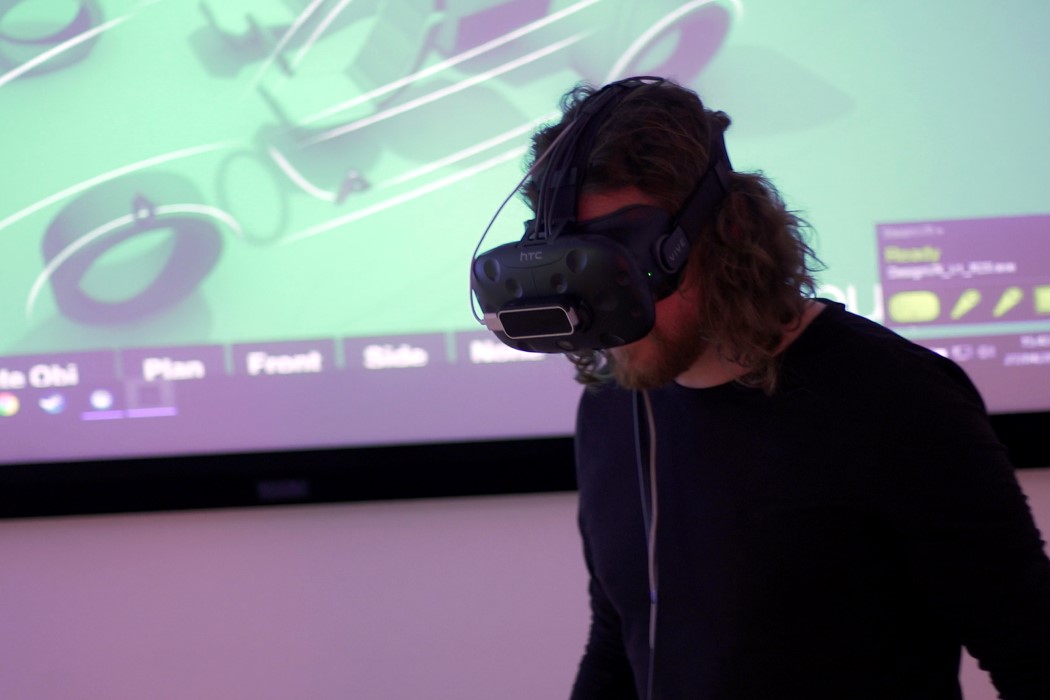 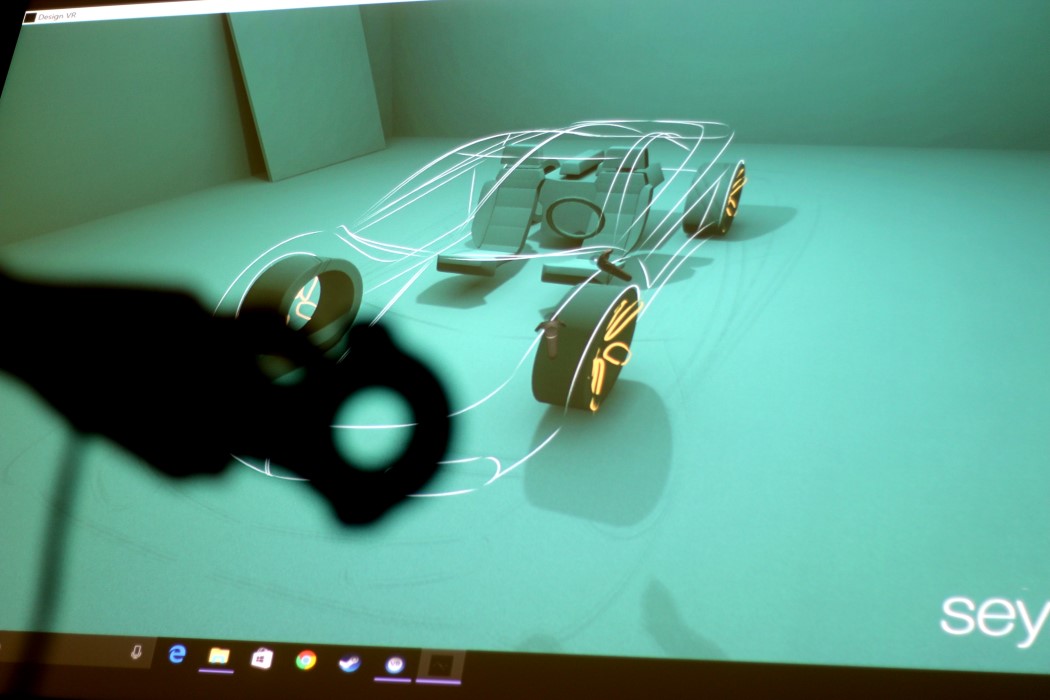 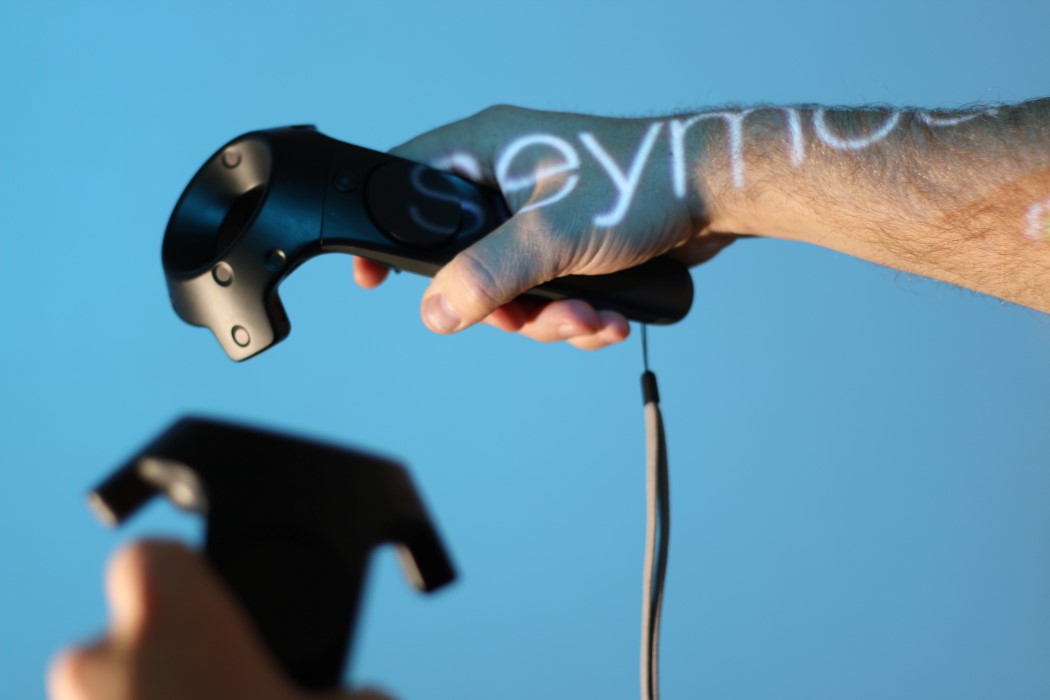 Yoga at The Lights

Any bustling metropolis faces loads of pedestrians waiting at busy intersections for their turn to cross the road. Designer Li Ming feels that there is…

A 200 Year Legacy on your Wrist

I’m ALL FOR leaving my phone behind – especially when it comes to getting out and enjoying an experience be it the beach, a hike,…

Smart Plus – Not As Confusing As A Tech Movie

The working mechanics of tech gadgets in futuristic movies can really stump me at times, so for my sake, I’m going to try and keep…