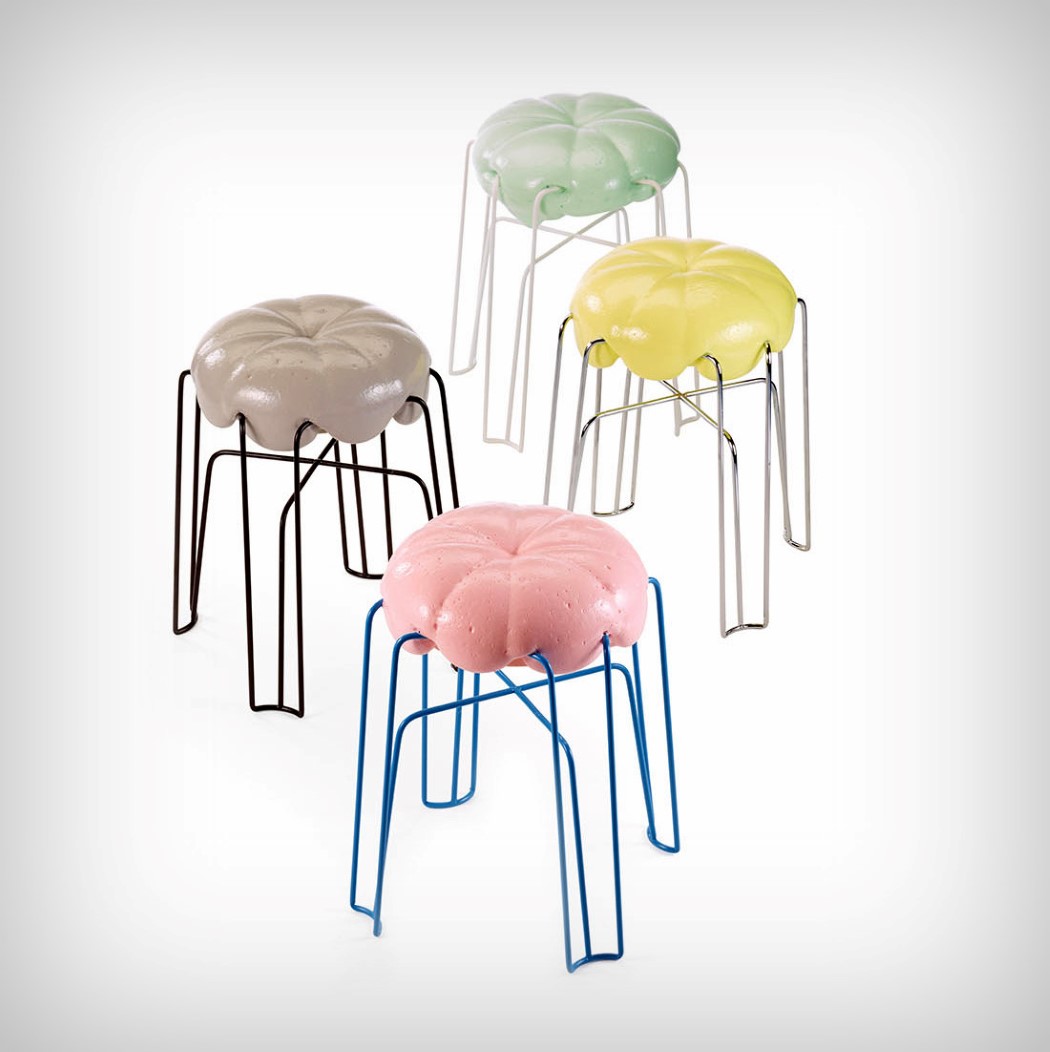 Paul Ketz is back with his uncanny, unconventional take on conventional products, aesthetics, and functionality. The designer won the A’ Design Award last year for his beautifully disorganized Nest Organizer that took the concept of order and married with chaos, resulting in a product experience filled with awe, curiosity, and joy. The Marshmallow stool aims to bring about that same reaction, by challenging the notion of how stools should be manufactured and whether form should follow function, or whether it should follow the manufacturing process.

The Marshmallow Stool comprises a single metal pipe base and a foam seat. The eye instantly goes to the way the foam seat looks to be melting over the metal base, giving it the appearance of being incredibly soft. However, the most aesthetic element of the stool (the seat) is probably the most un-designed. The designer derived the aesthetic by creating a foam base that sits below the metal mesh and expands upwards. The intersecting pipes then give the foam its “whipped” appearance, making it look like its namesake, a marshmallow. Each stool’s foam seat is unique since they don’t use molds, but rather rely on the metal piping to give them their uniquely satisfying form!

The Marshmallow Stool is currently on display at the Milan Design Week from the 4th to the 9th of April, along with the Nest and other design works by Paul. 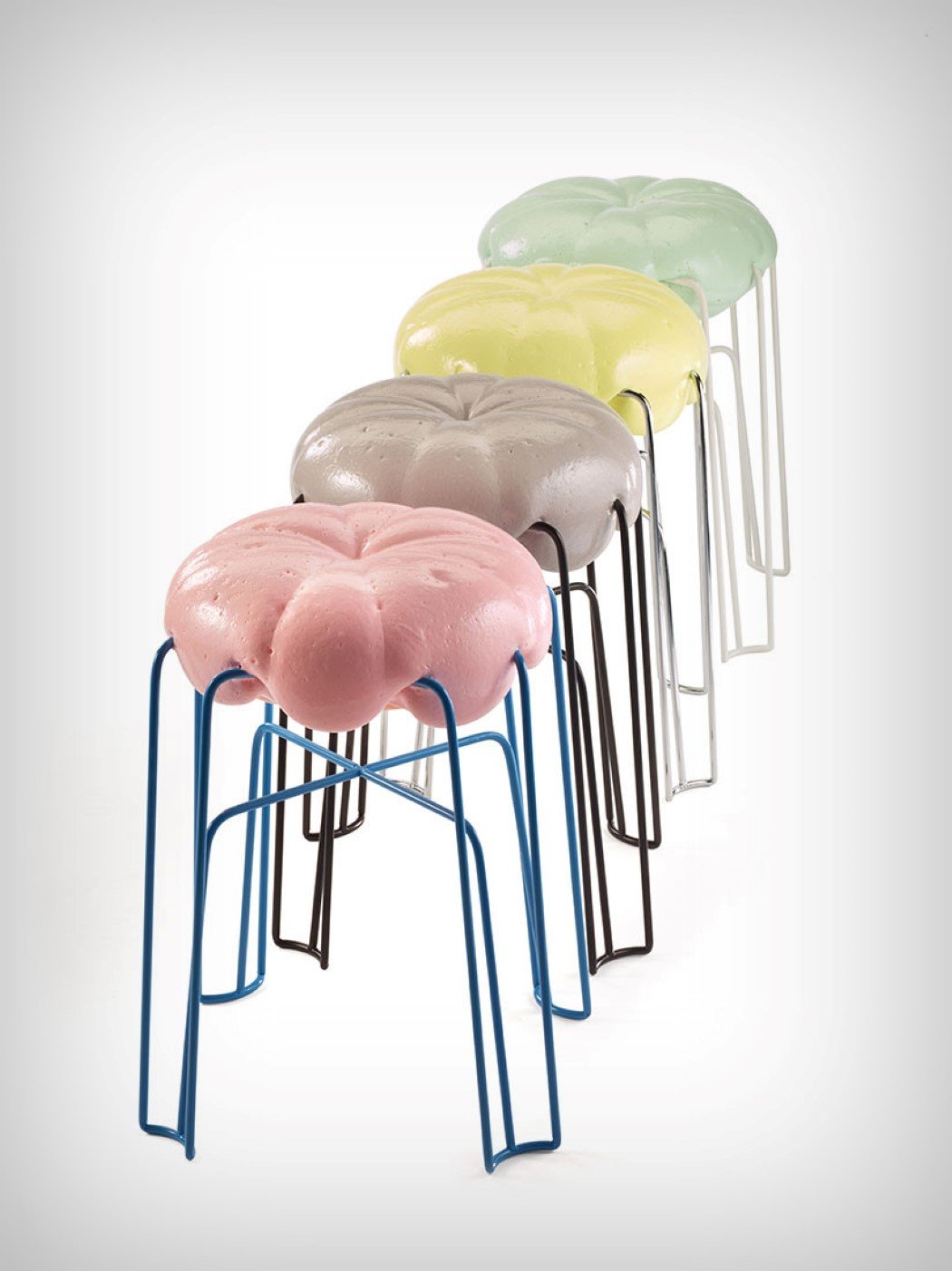 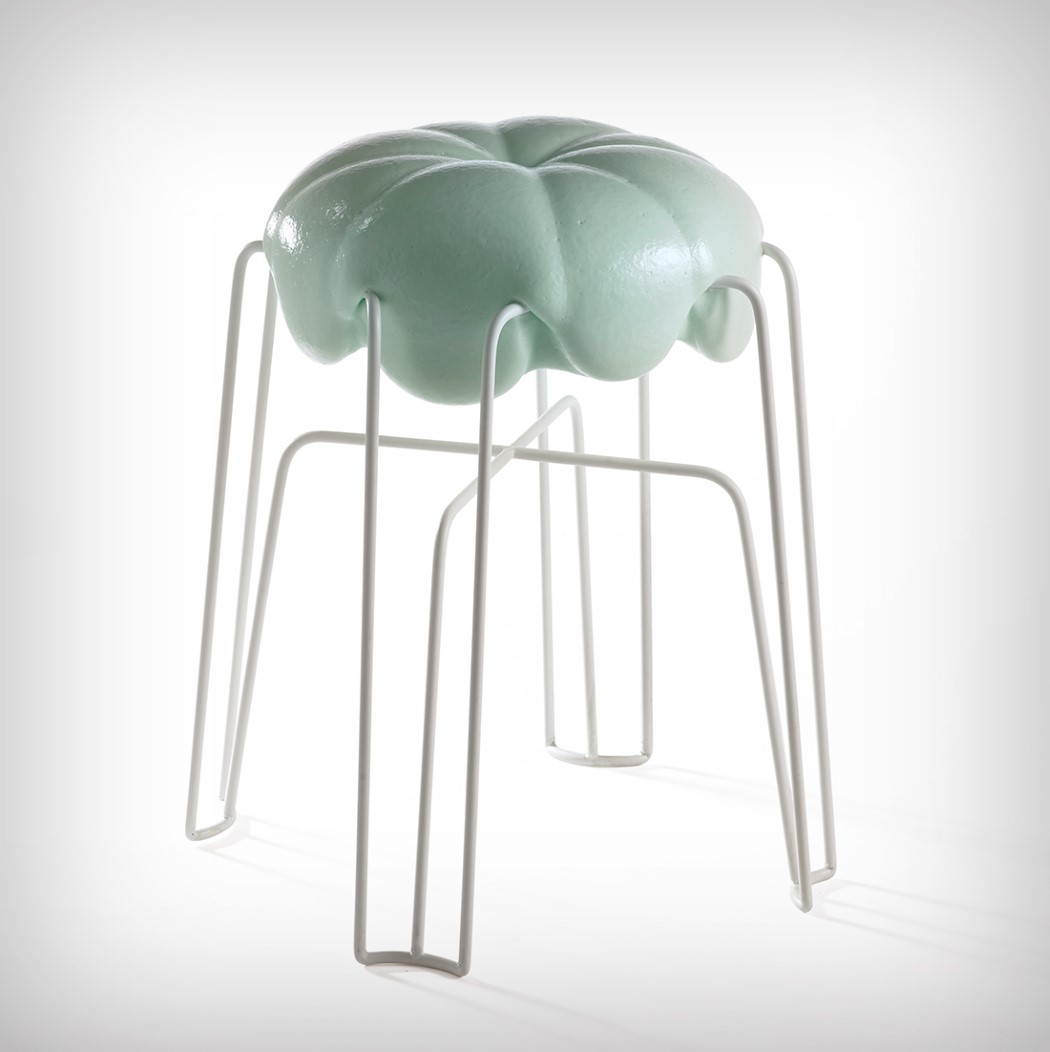 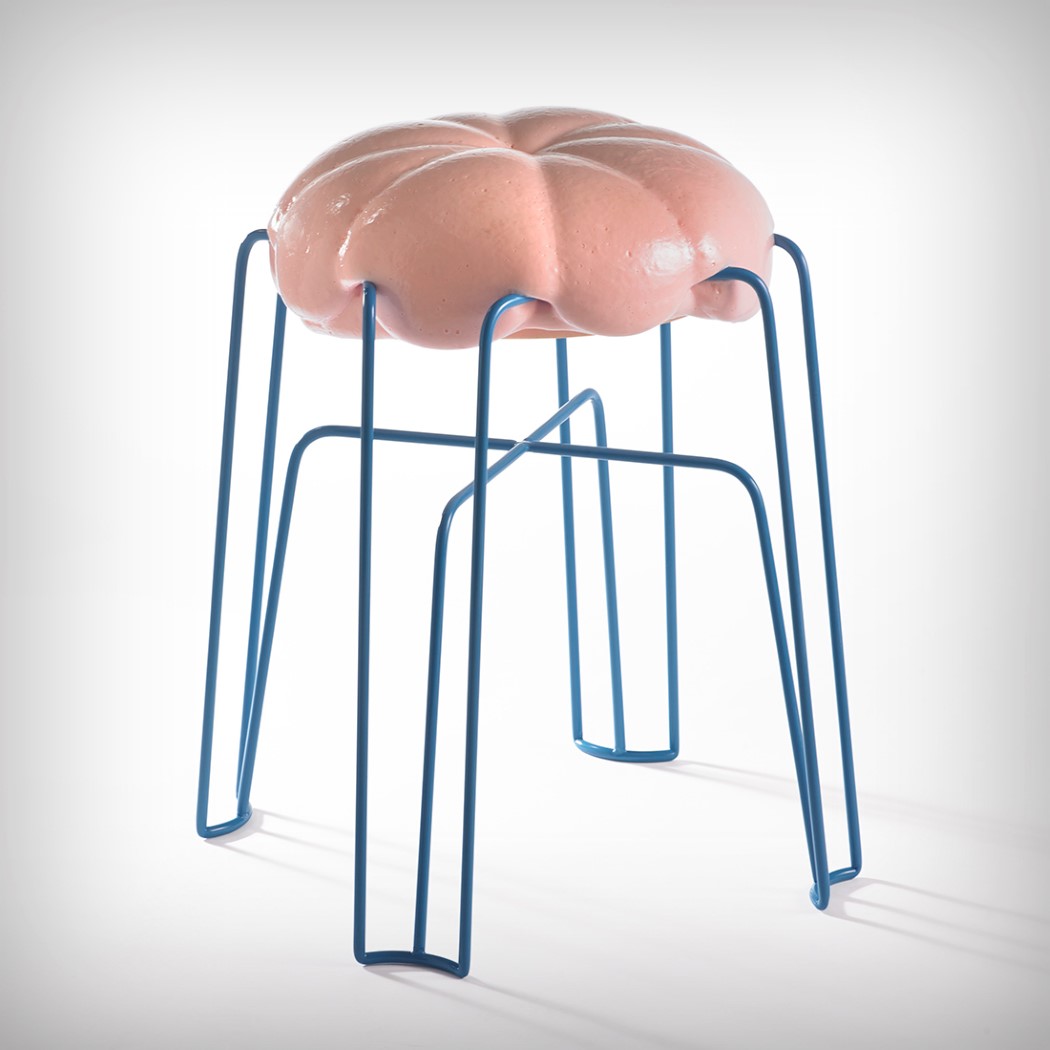 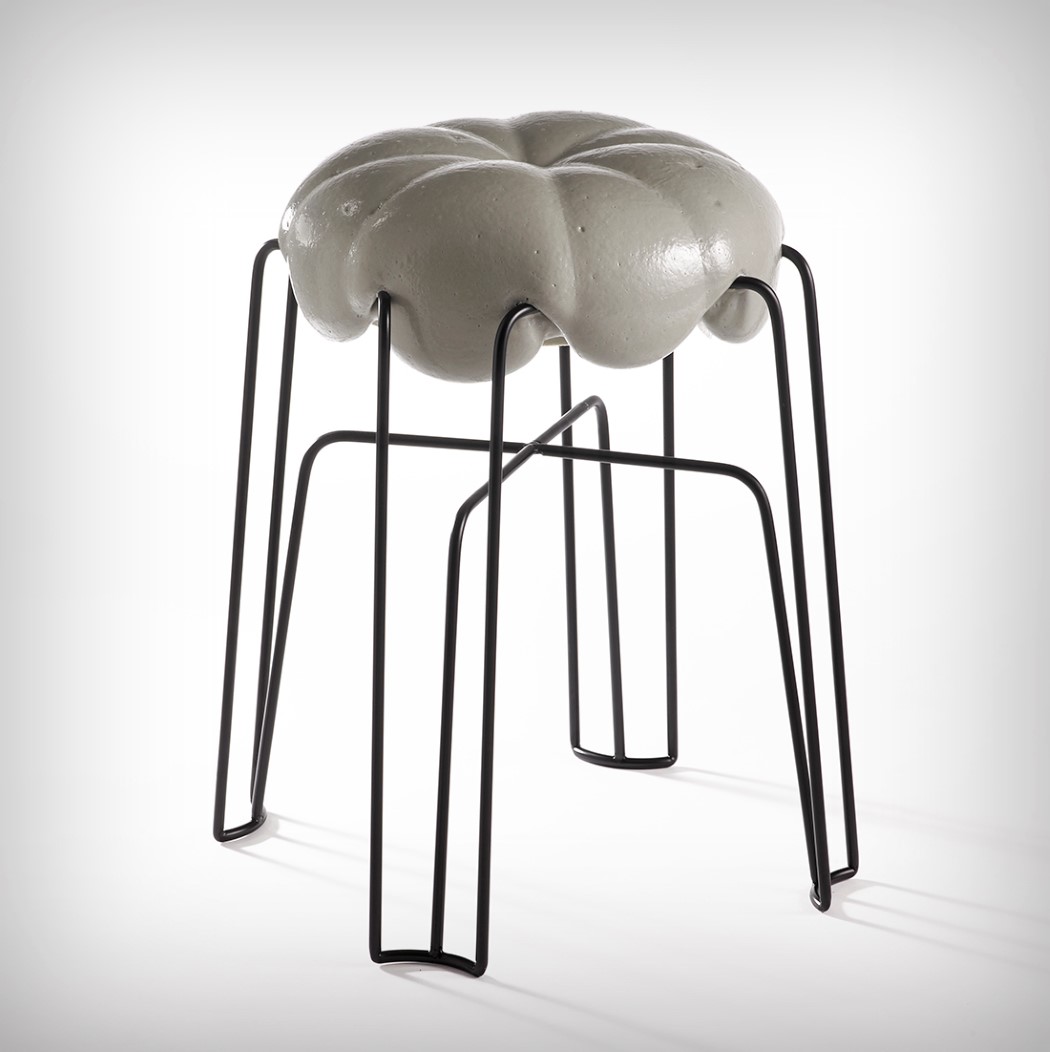 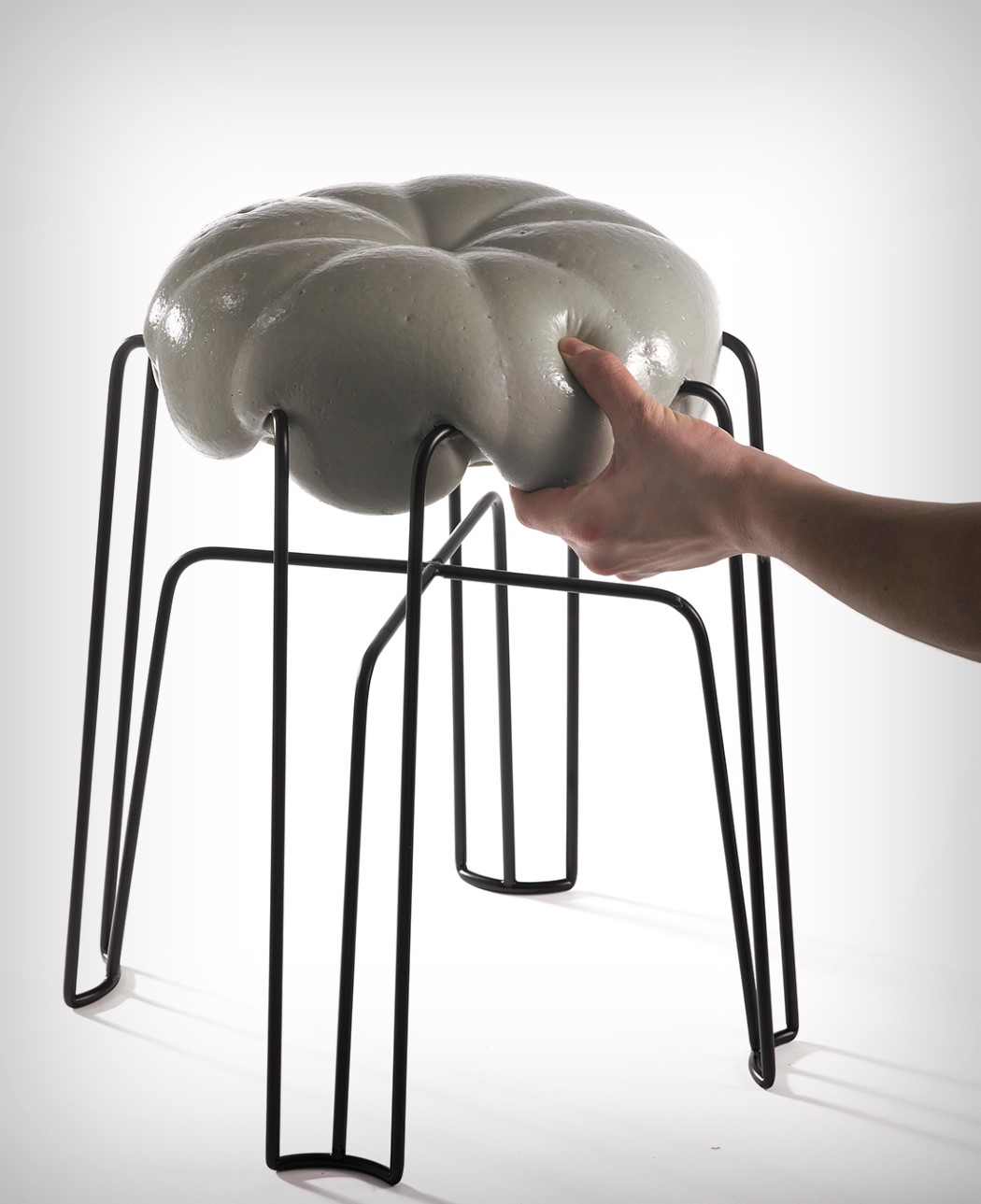 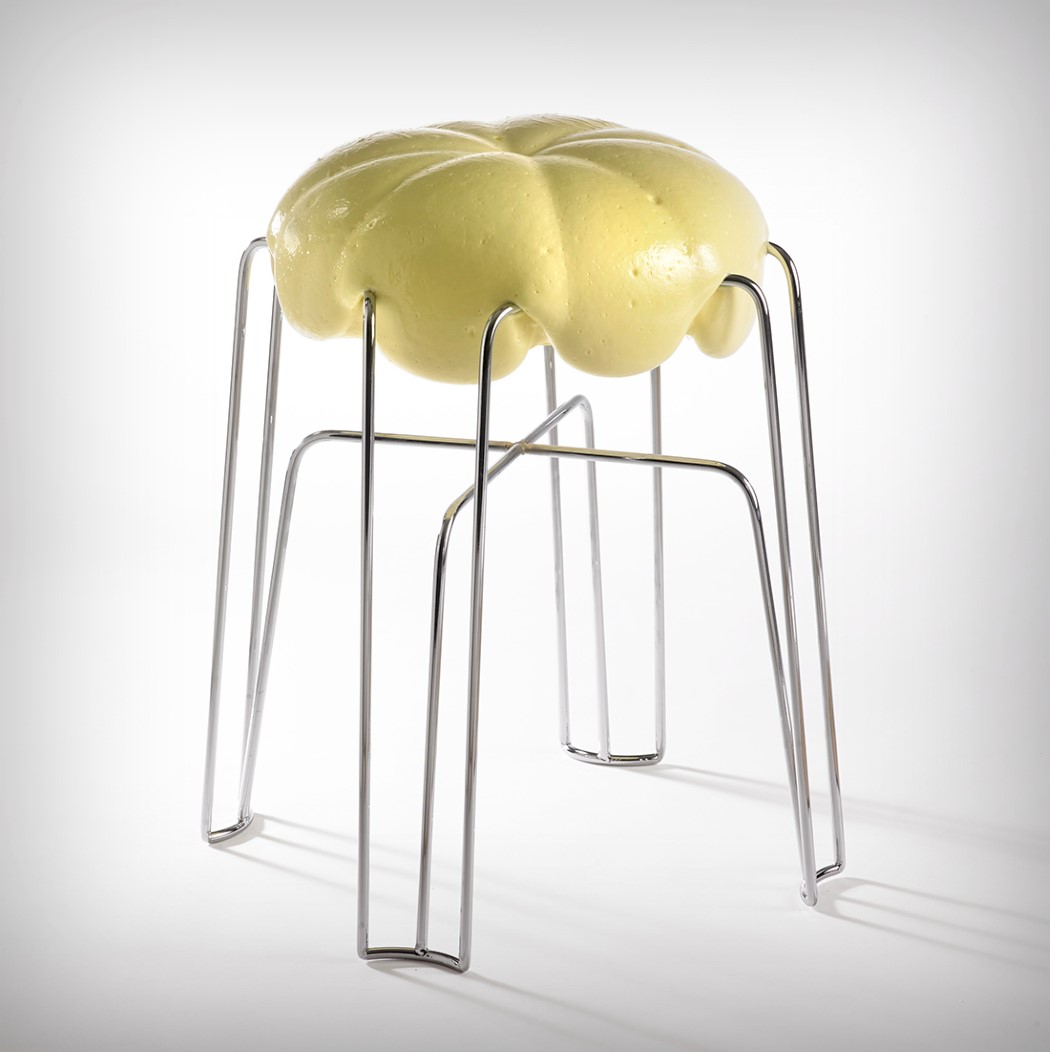 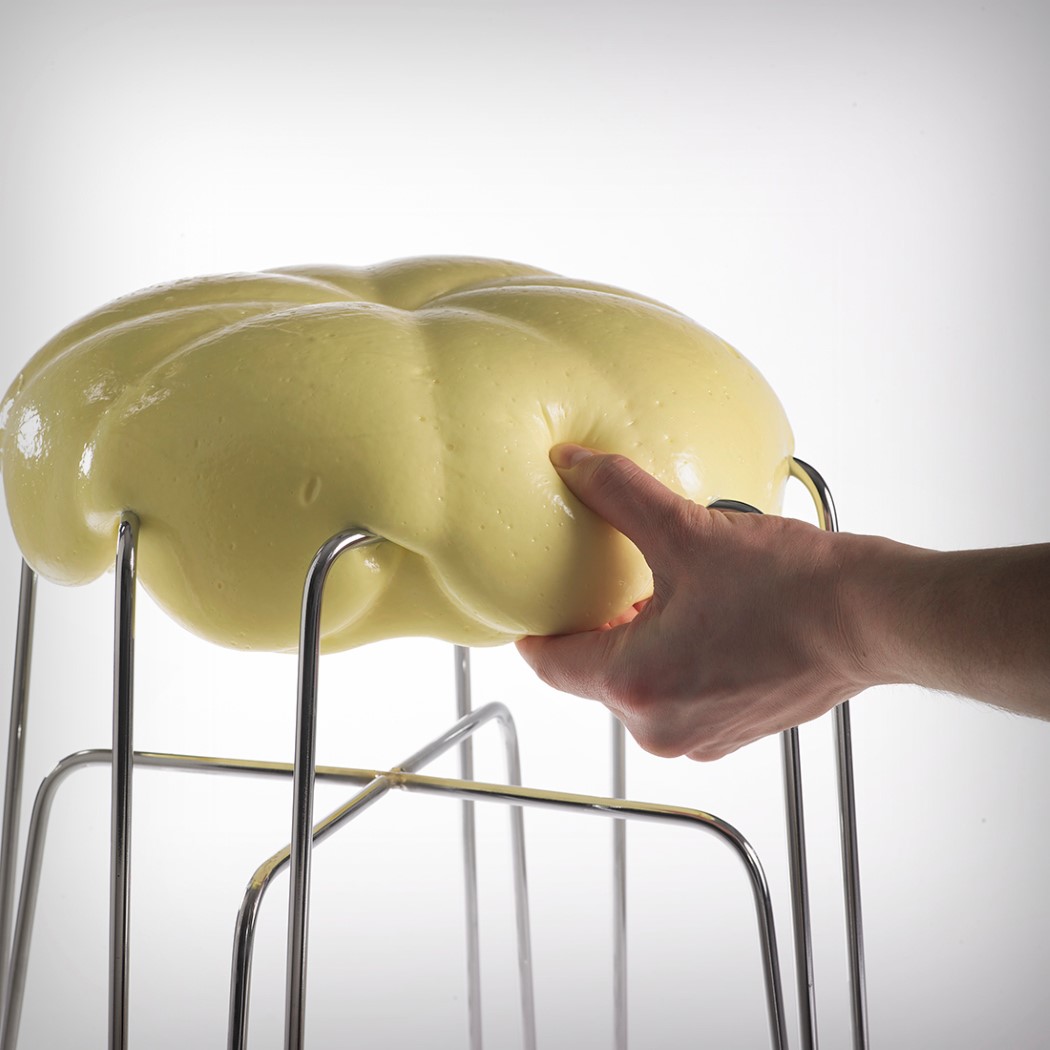 Contrast is key in the design of this versatile piece called Flab, usable for everything from media storage to book organization. Thick antiqued spruce slabs…

Cats rule. They do. If an alien were to observe our planet, they’d see us humans treating cats like royalty. Feeding them, pampering them, cleaning…

Stitch Without the Kitsch