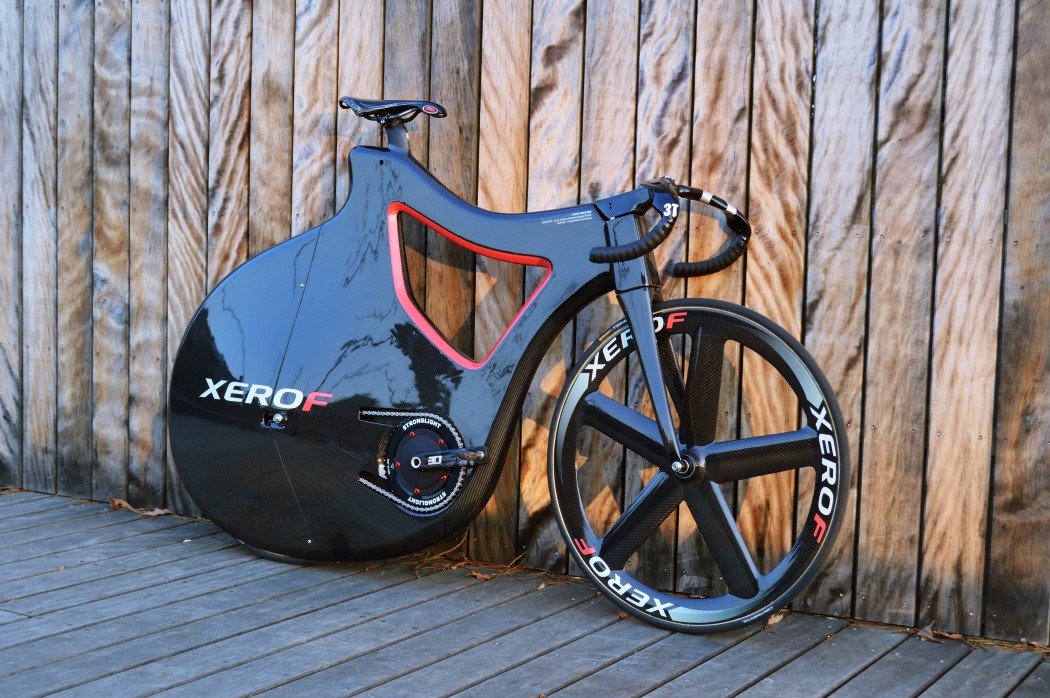 Before you wonder why the Pluma Bike looks like a massive padlock, let me tell you that the bike’s aesthetic couldn’t be more appropriate for its function. The Pluma is a Track Bike, focusing on being immensely resistant to stress, force, and pressure while minimizing drag… allowing it to cut through the track like a knife across butter in the summer!

Pluma’s bike frame is crafted entirely out of carbon fiber, with a PVC Foam core. The rear end of the bike is entirely clad by the frame, allowing air to be guided in a manner that gives Pluma its aerodynamics. Given that it’s a track bike, its handlebars dip below the seat level, allowing riders to sit in the racing position. The Pluma also has a single gear ratio and comes without brakes, a standard for all track bikes. 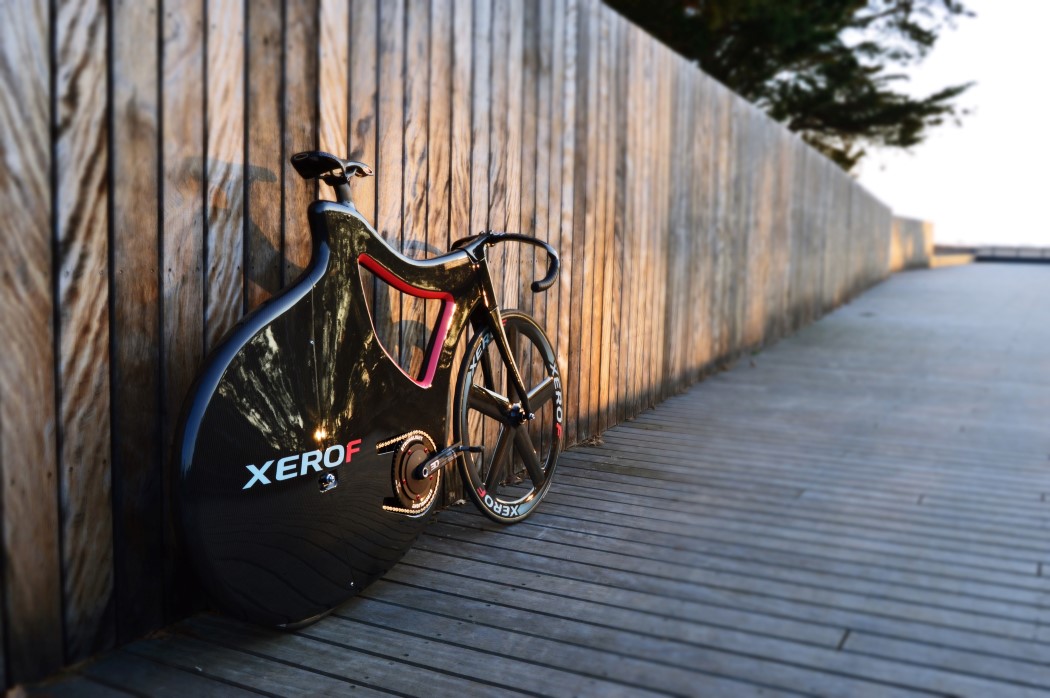 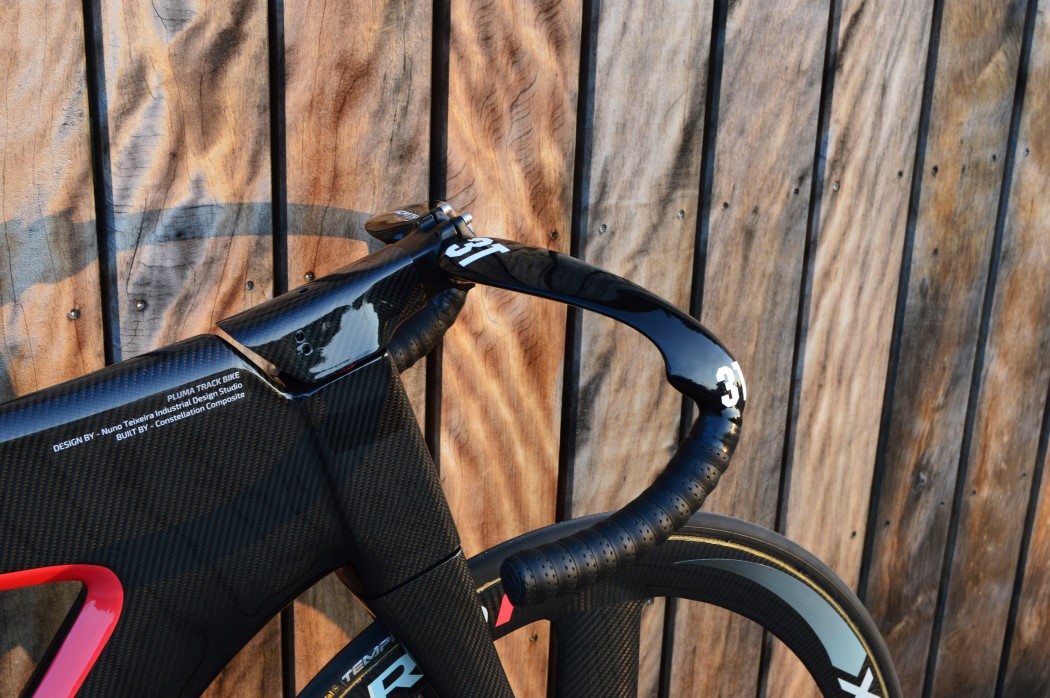 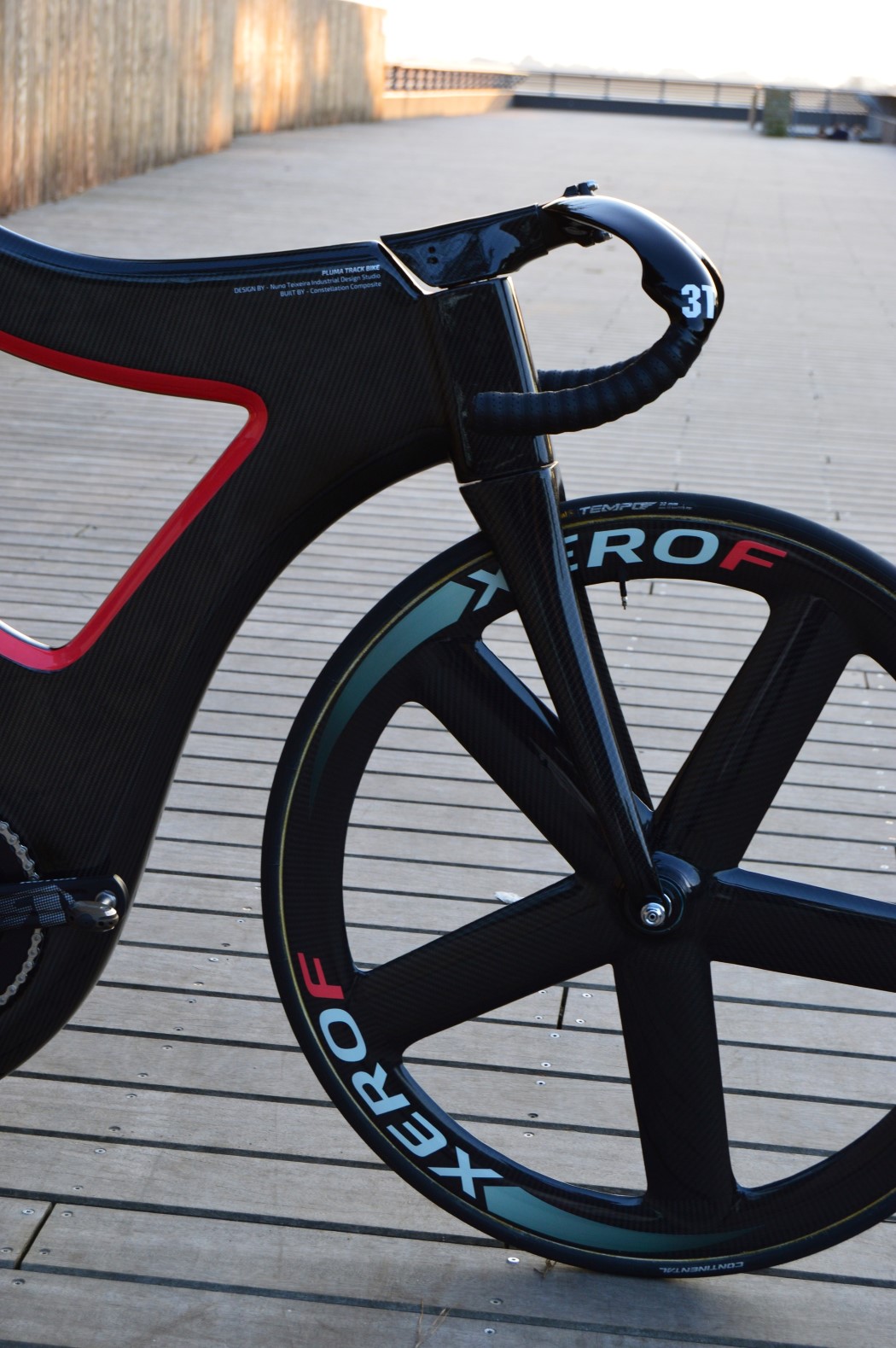 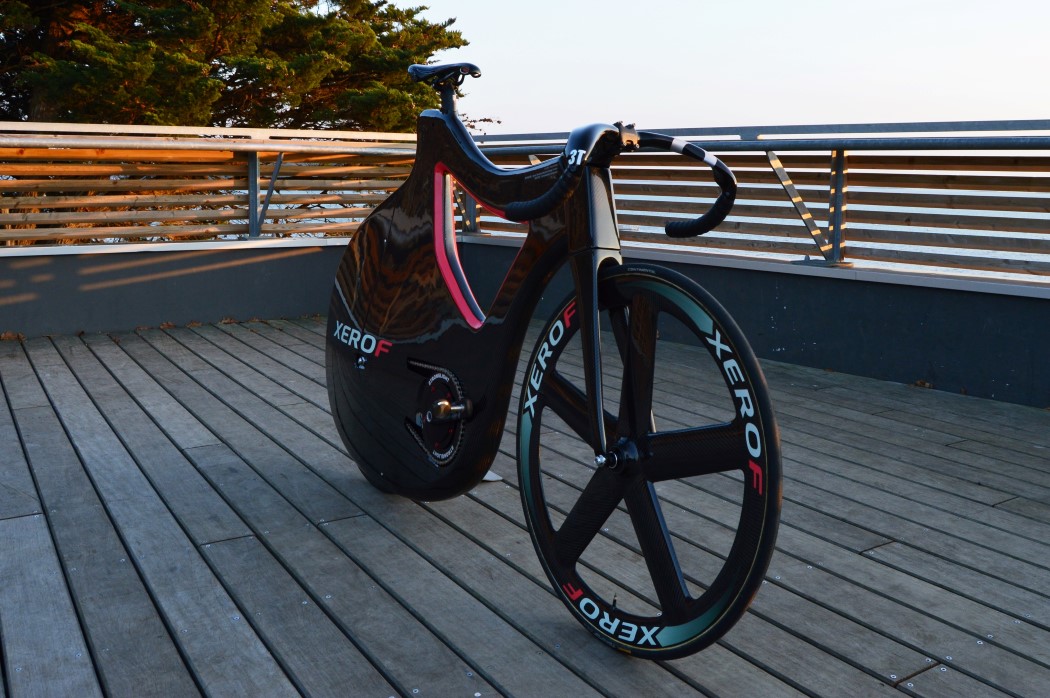 Level+ is a level meter concept that uses cross laser lines to ensure precise straight beams that aid in civil work. As the designer explains,…

You won’t catch me on my hands and knees sweeping with an old fashioned duster. No sir I prefer to use the power of a…