Star Wars Day is just a couple of weeks afar and already the Star Wars franchise has already given fans enough reasons to spend exorbitant amounts of cash on the Ultimate Collector Series Millennium Falcon, AT-AT Walker, or the irresistible DeLorean Time Machine. So, what more could burn a hole in a fan’s pocket? 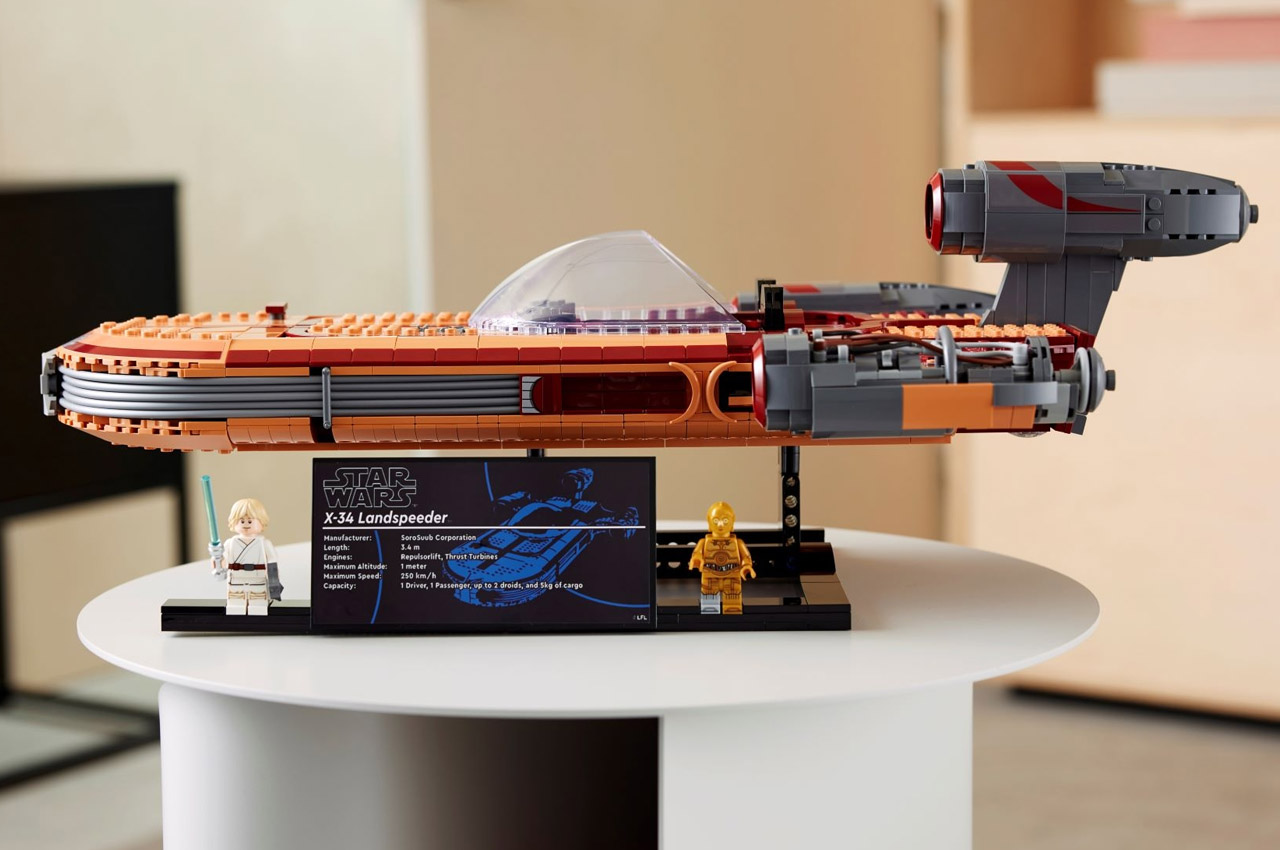 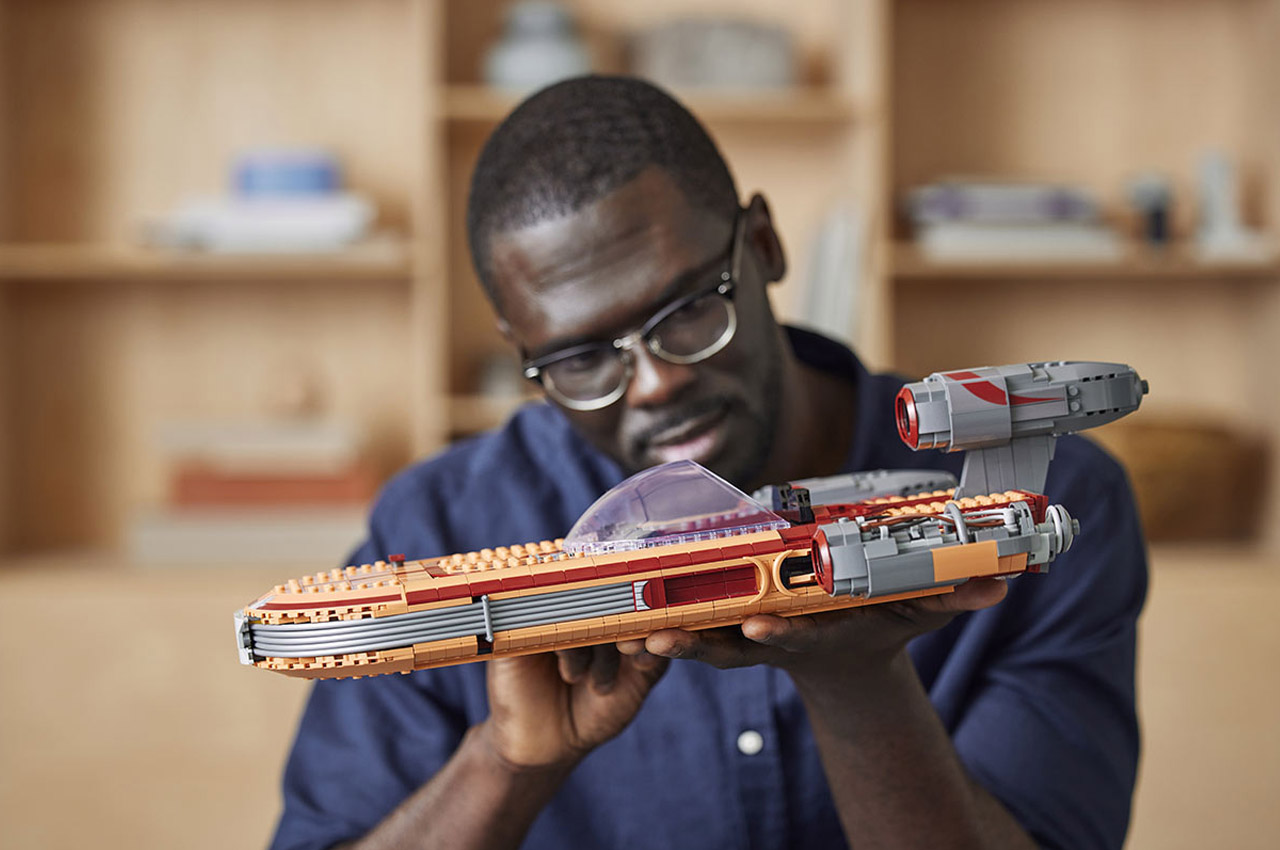 The LEGO set designed by César Carvalhosa Soares is crafted with utmost attention to detail as even the scratches of the original one have been replicated. He added by saying, “The finished product makes an incredible display and is the perfect addition to the UCS collection.” 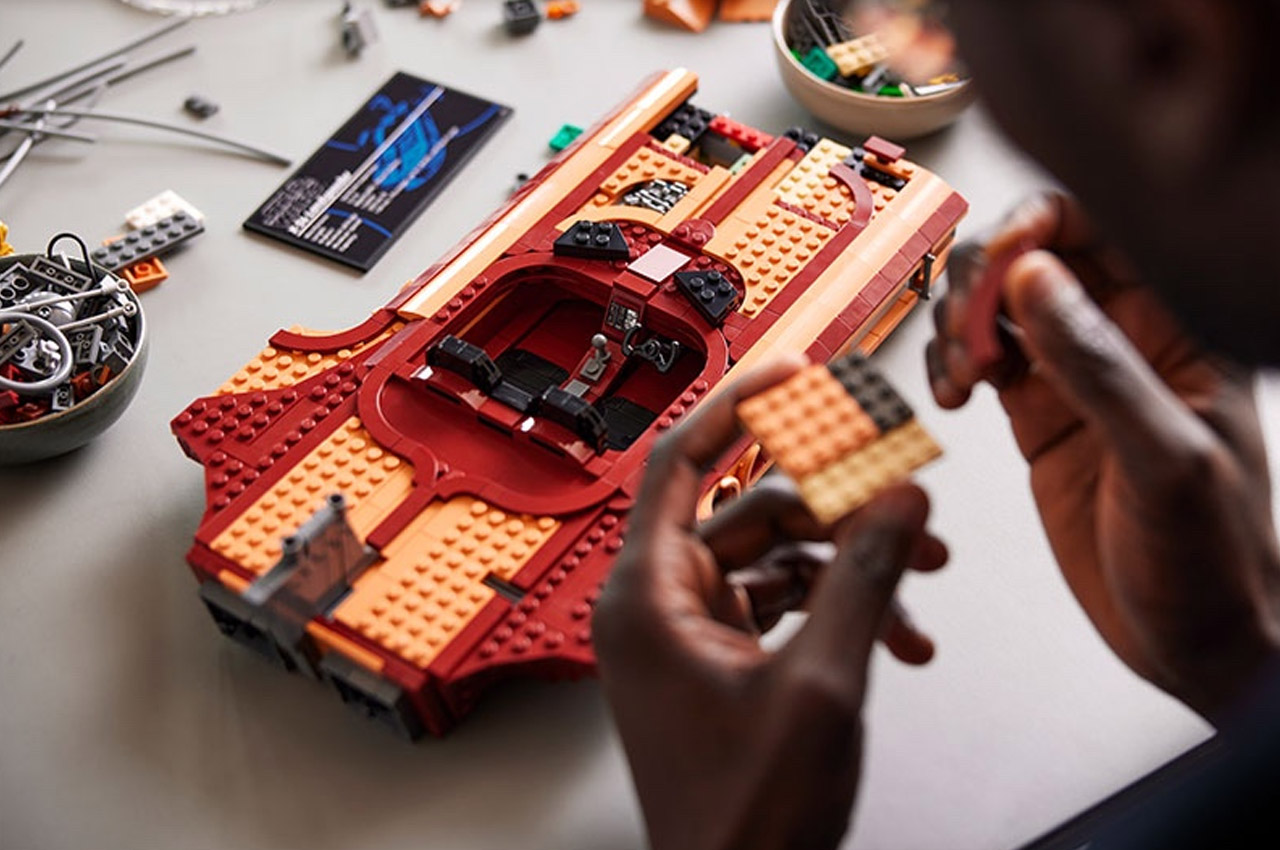 Putting together the Landspeeder will be a satisfying experience, and in a way, it puts some of the other versions to shame considering the level of detail on this one. Apparently, this is not the first time LEGO has officially released the Landspeeder, but this one is way better and also comes with meticulously crafted parts that aren’t available anywhere else. 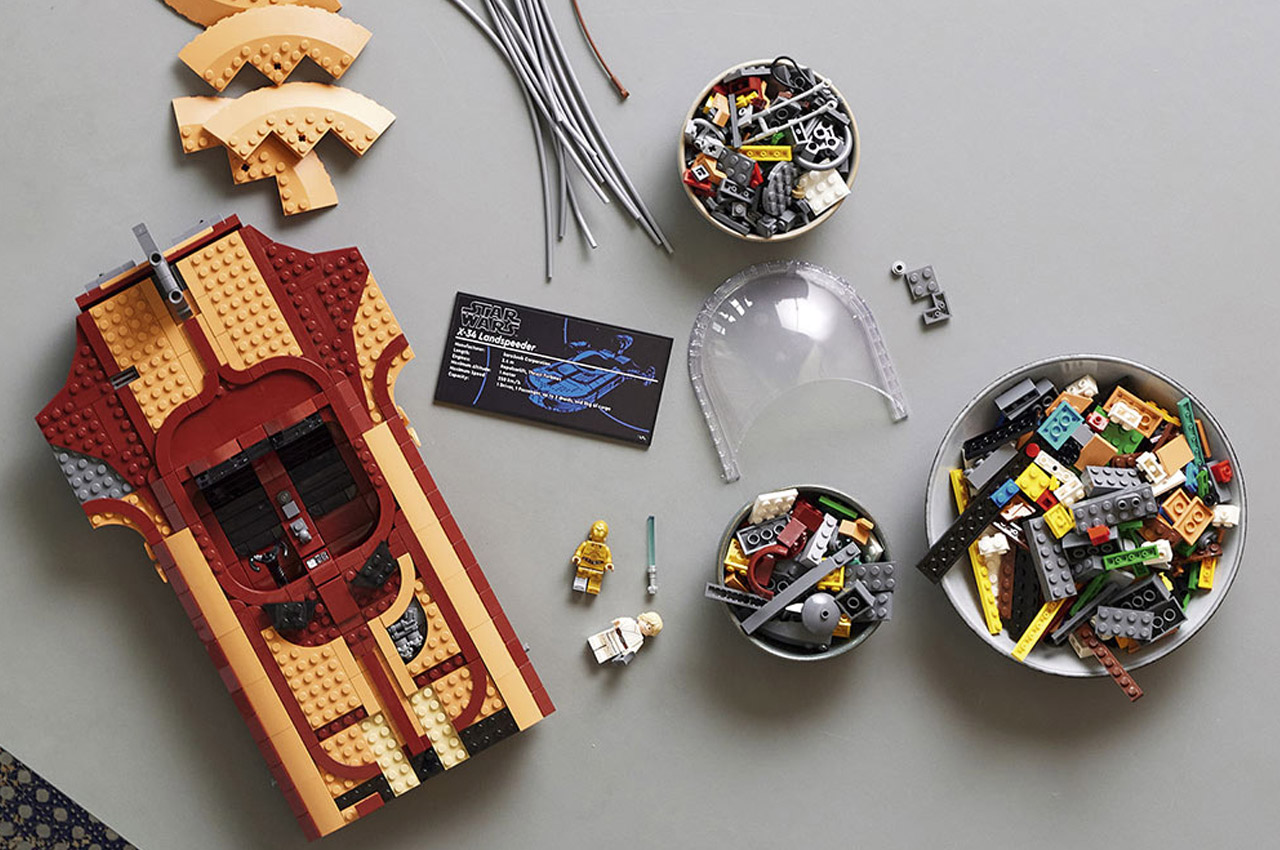 The set comes complete with a display plaque to sport it on your living room shelf or geek work desk. It’s going to be available for LEGO VIPs on May 1, and others can order it from May 4th from the official portal. Whether there’ll be more surprises coming our way in the following week still remains to be seen! 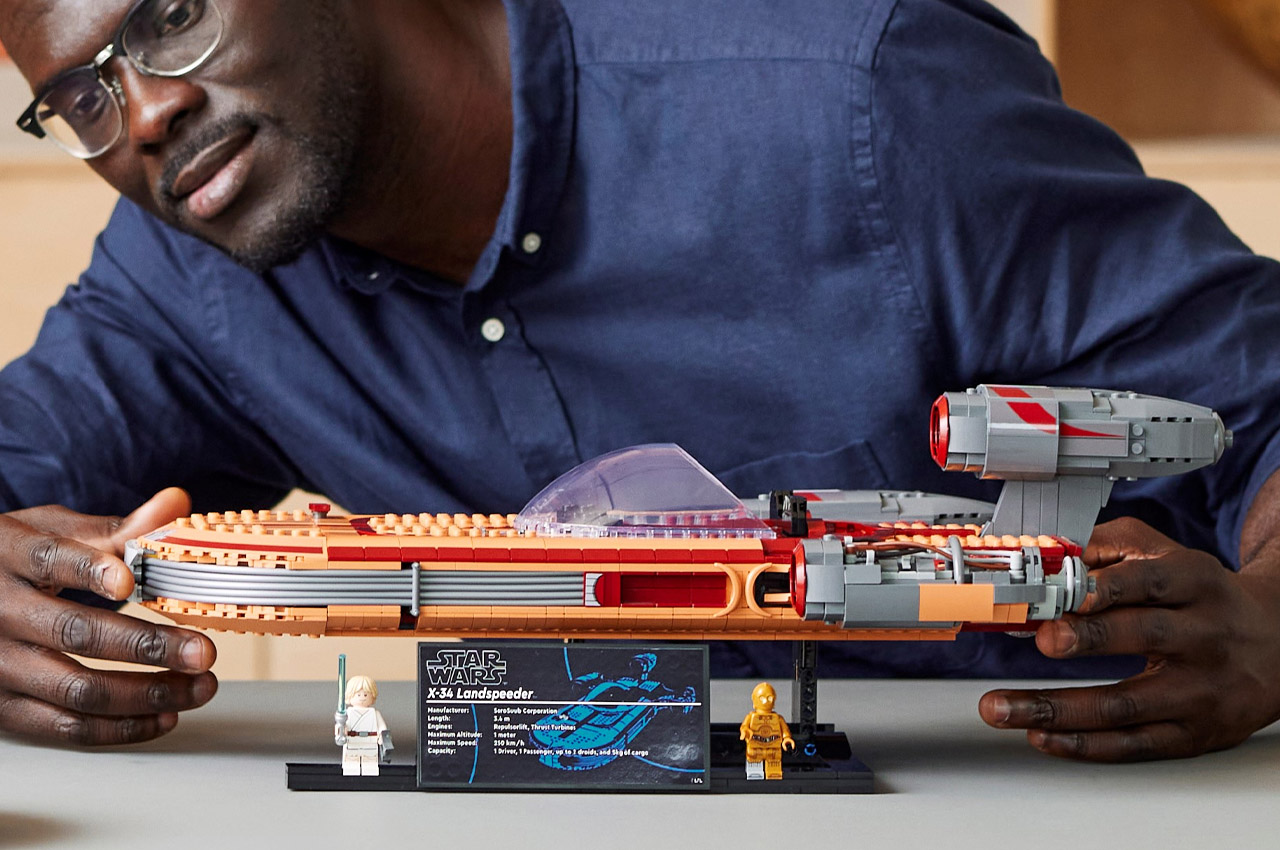 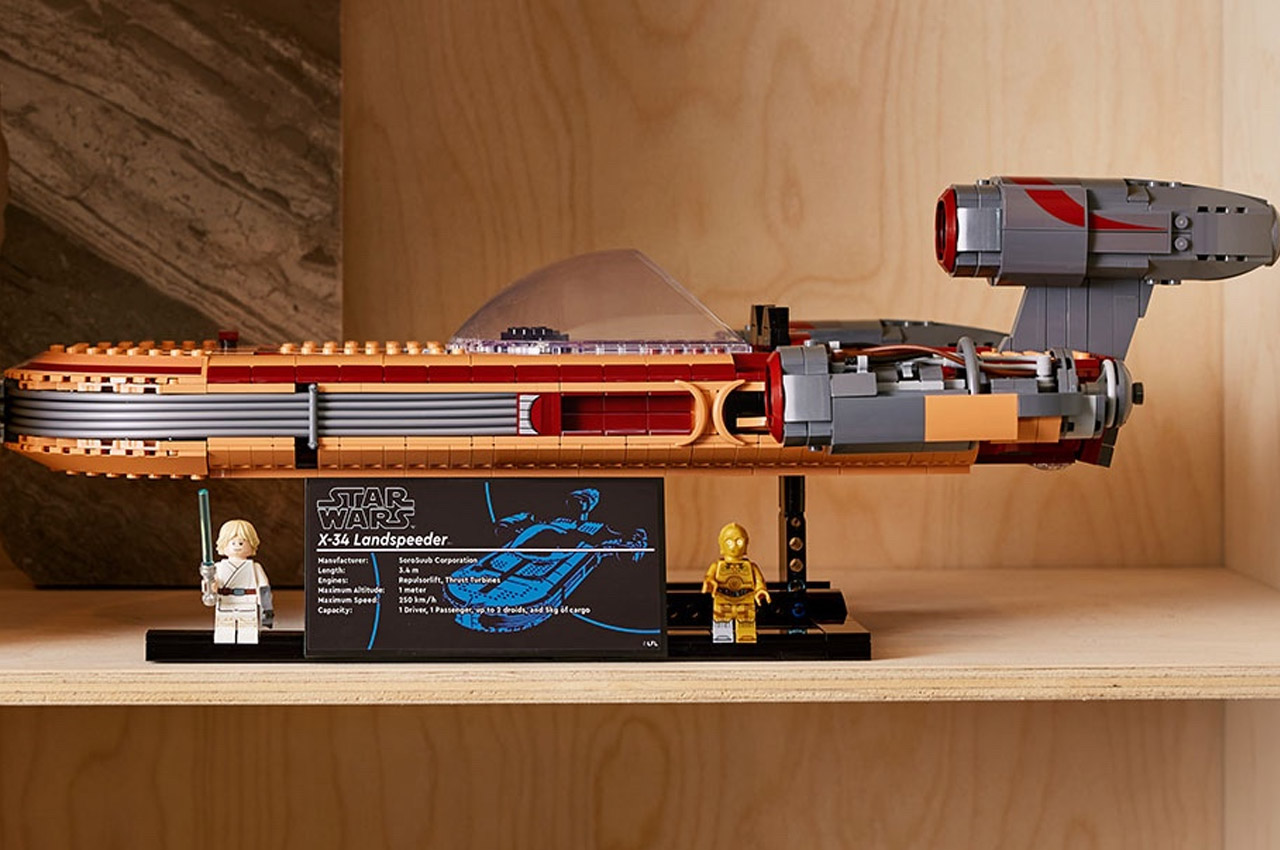 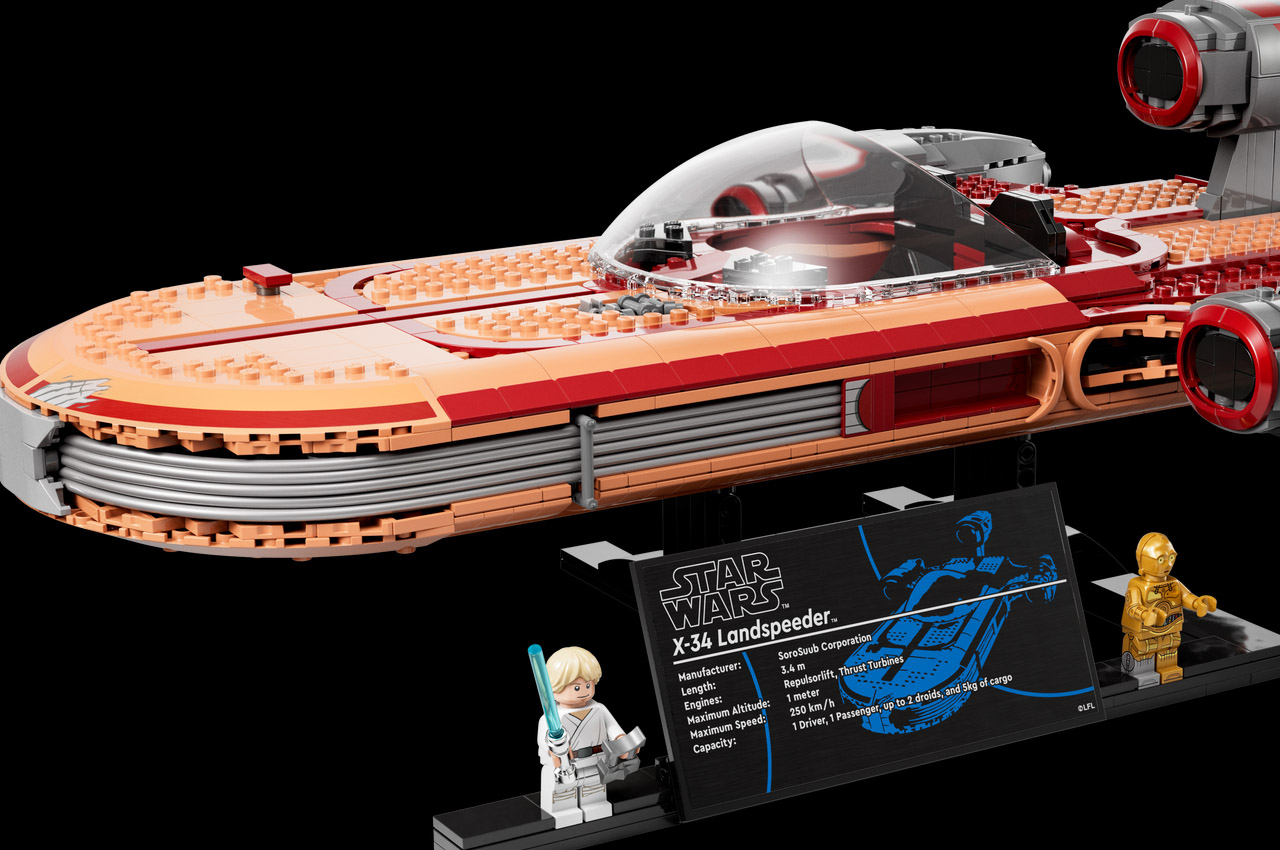 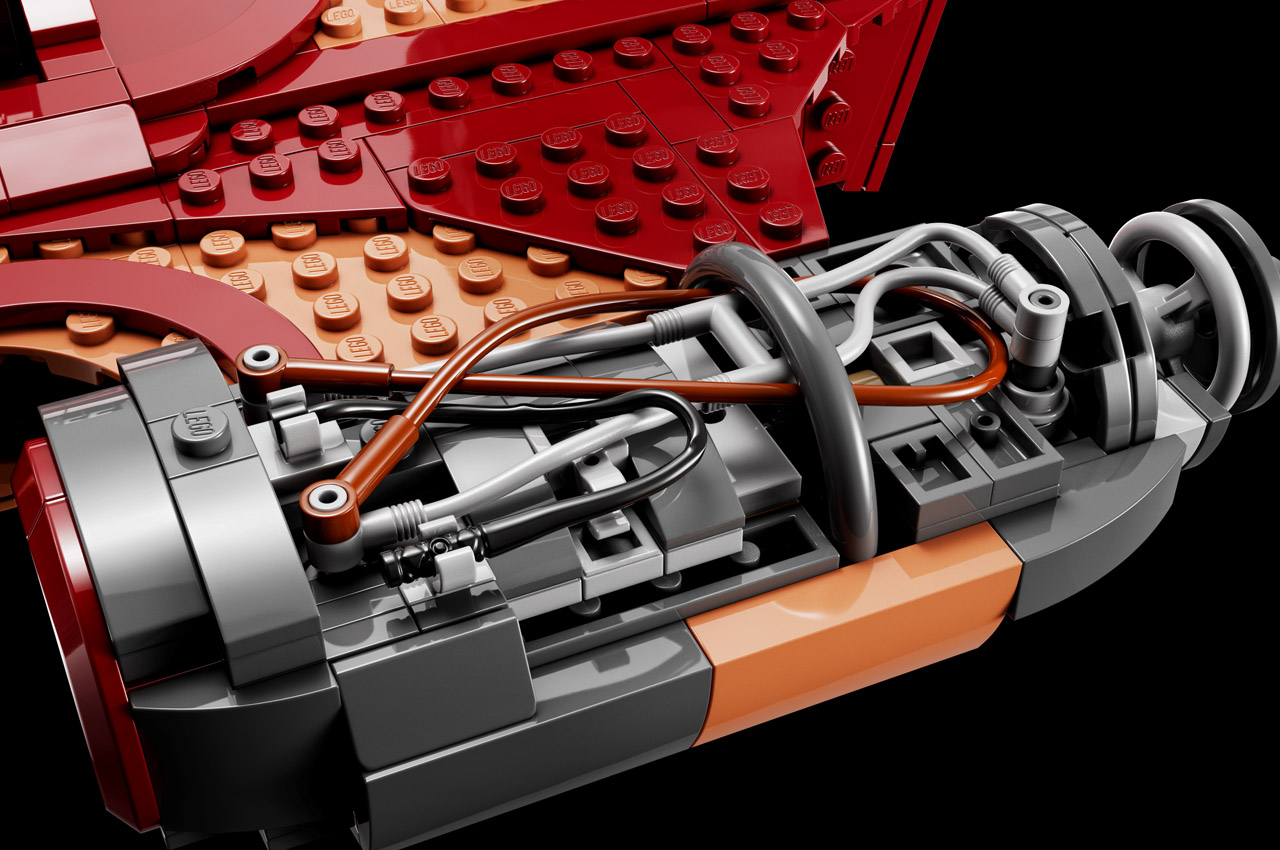 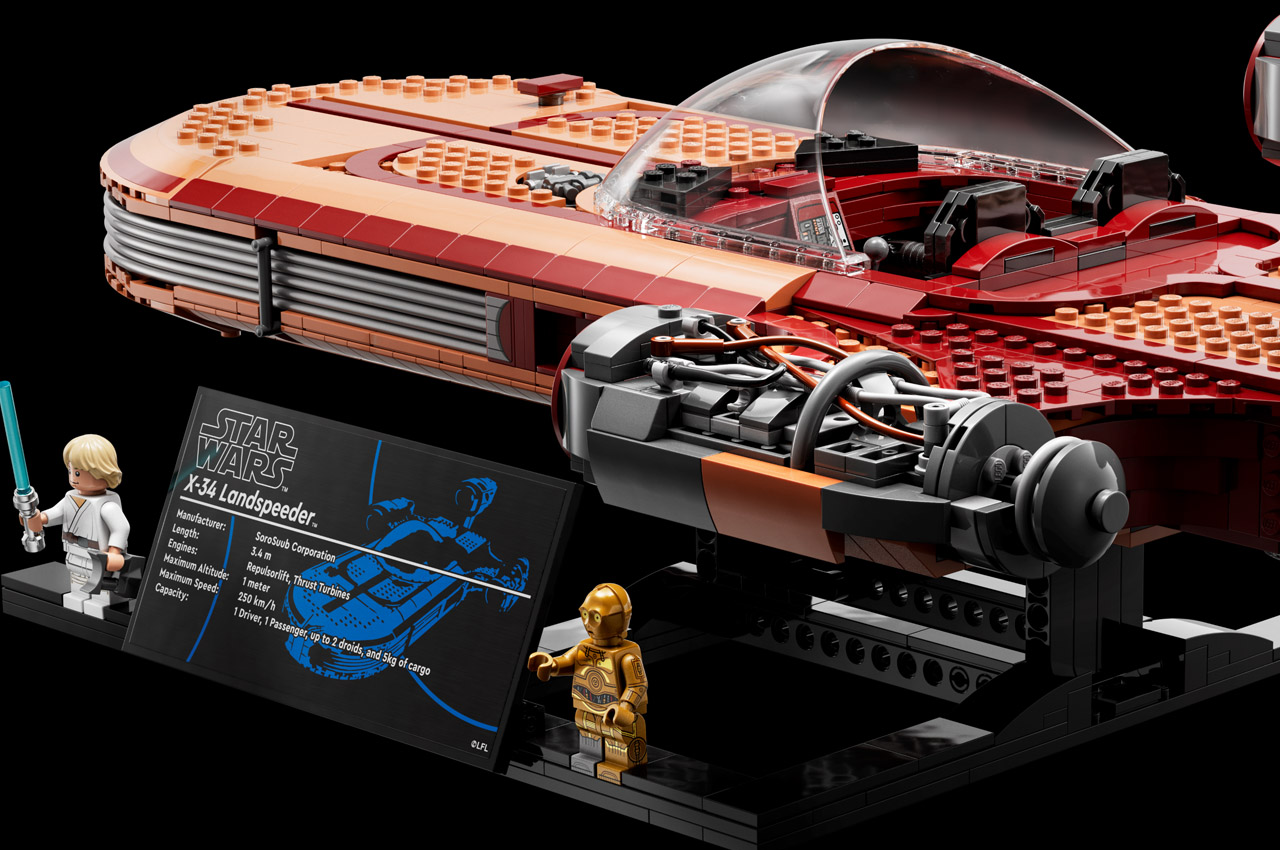 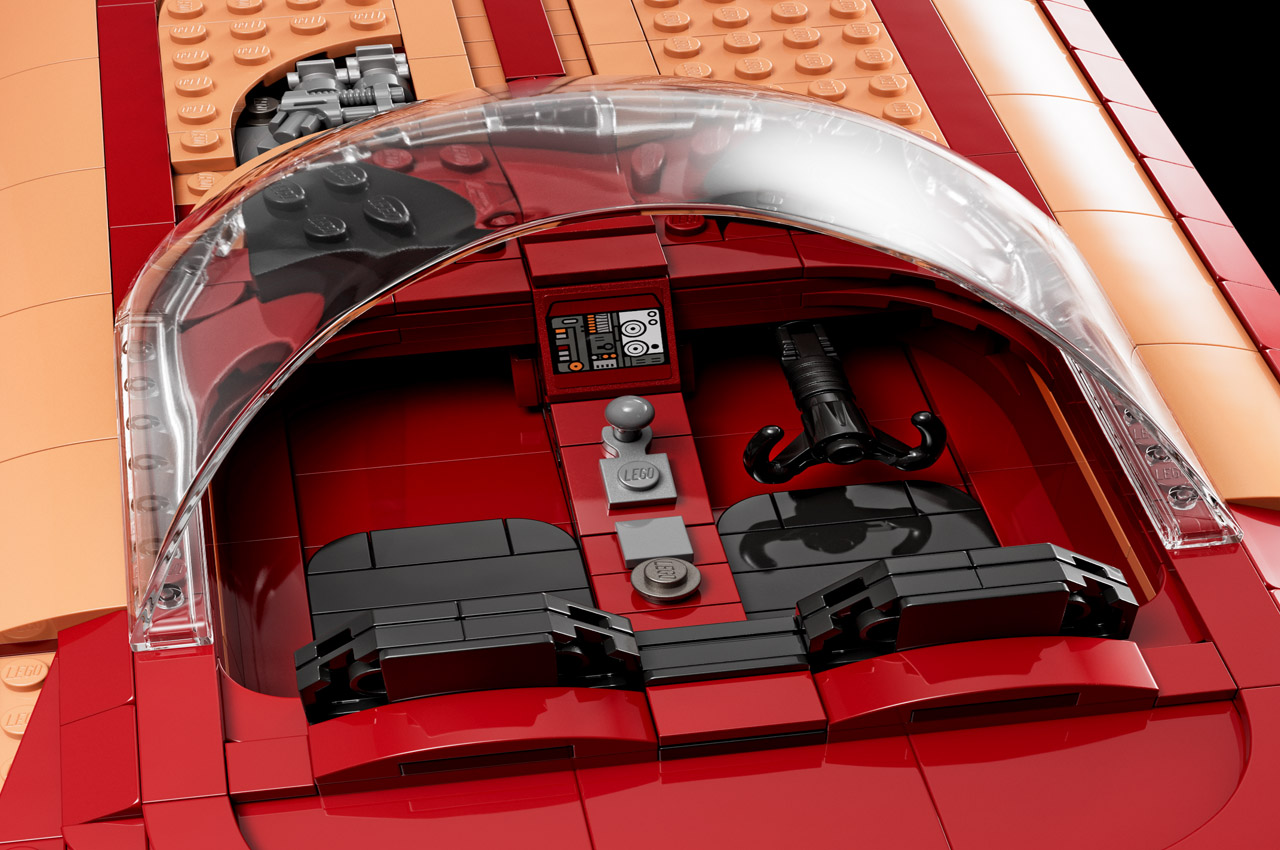 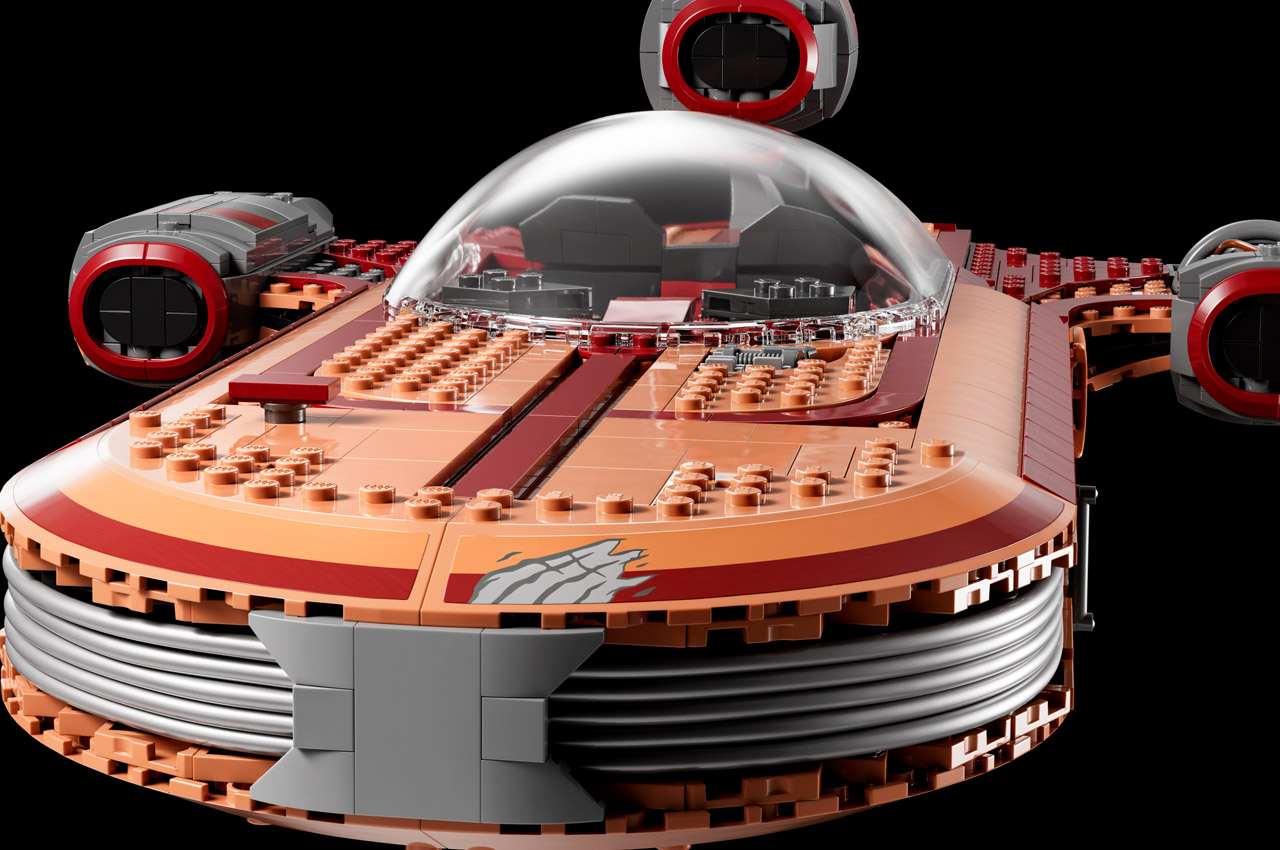 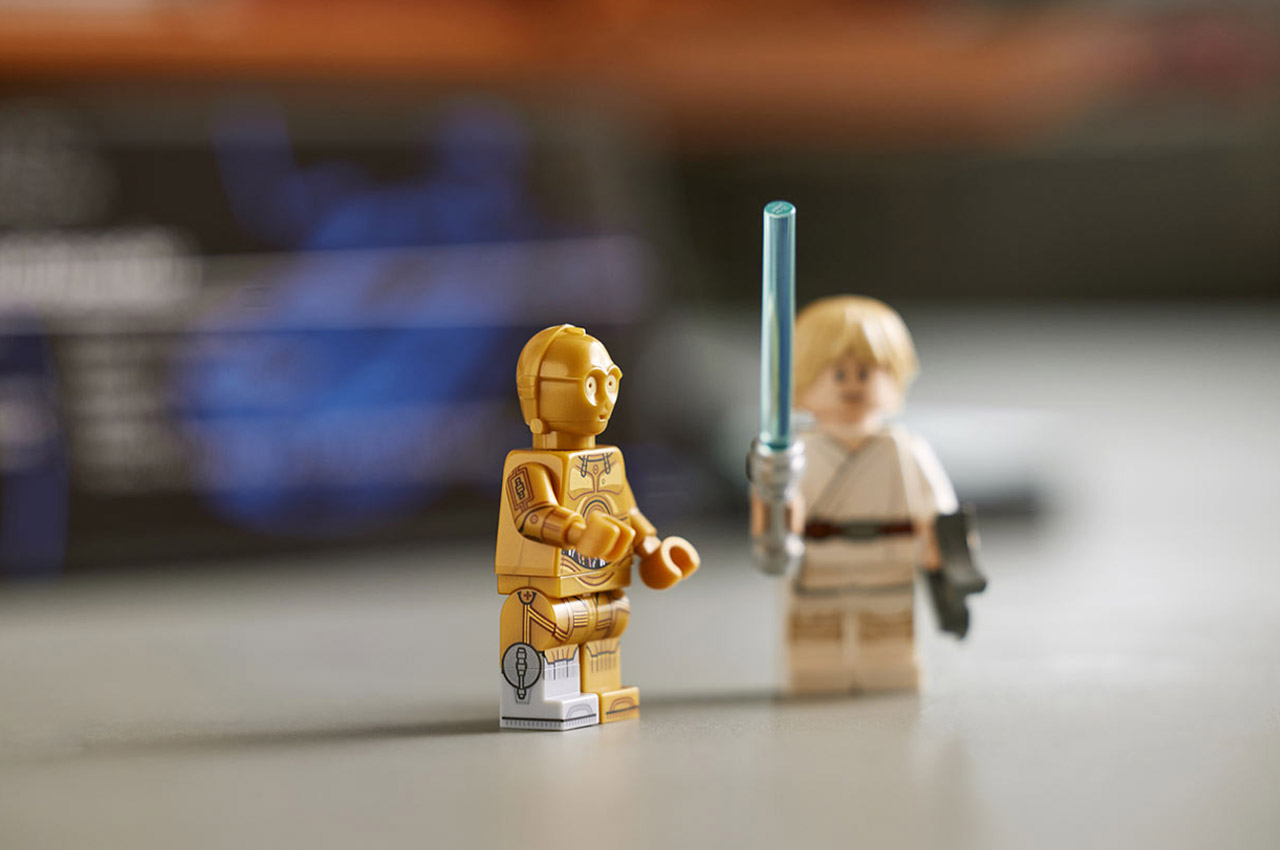 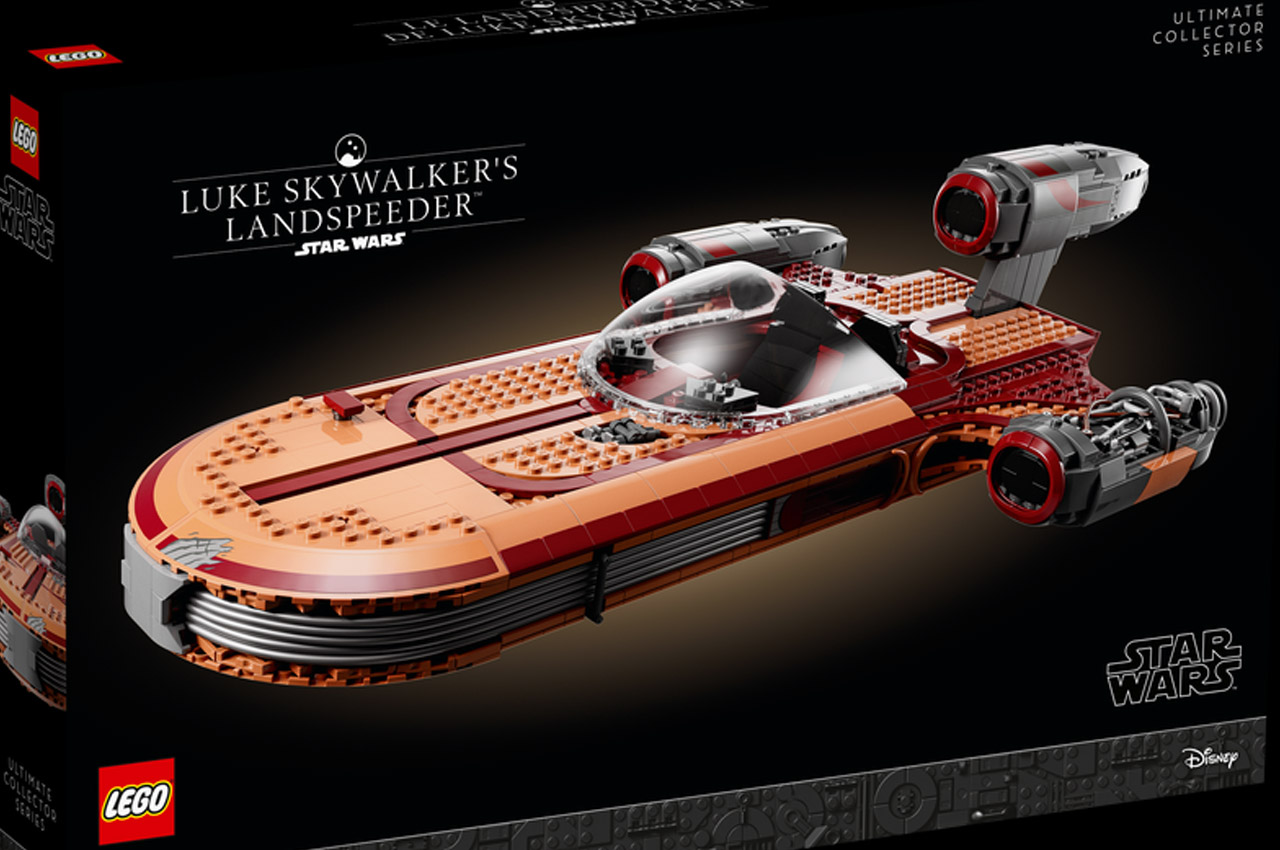 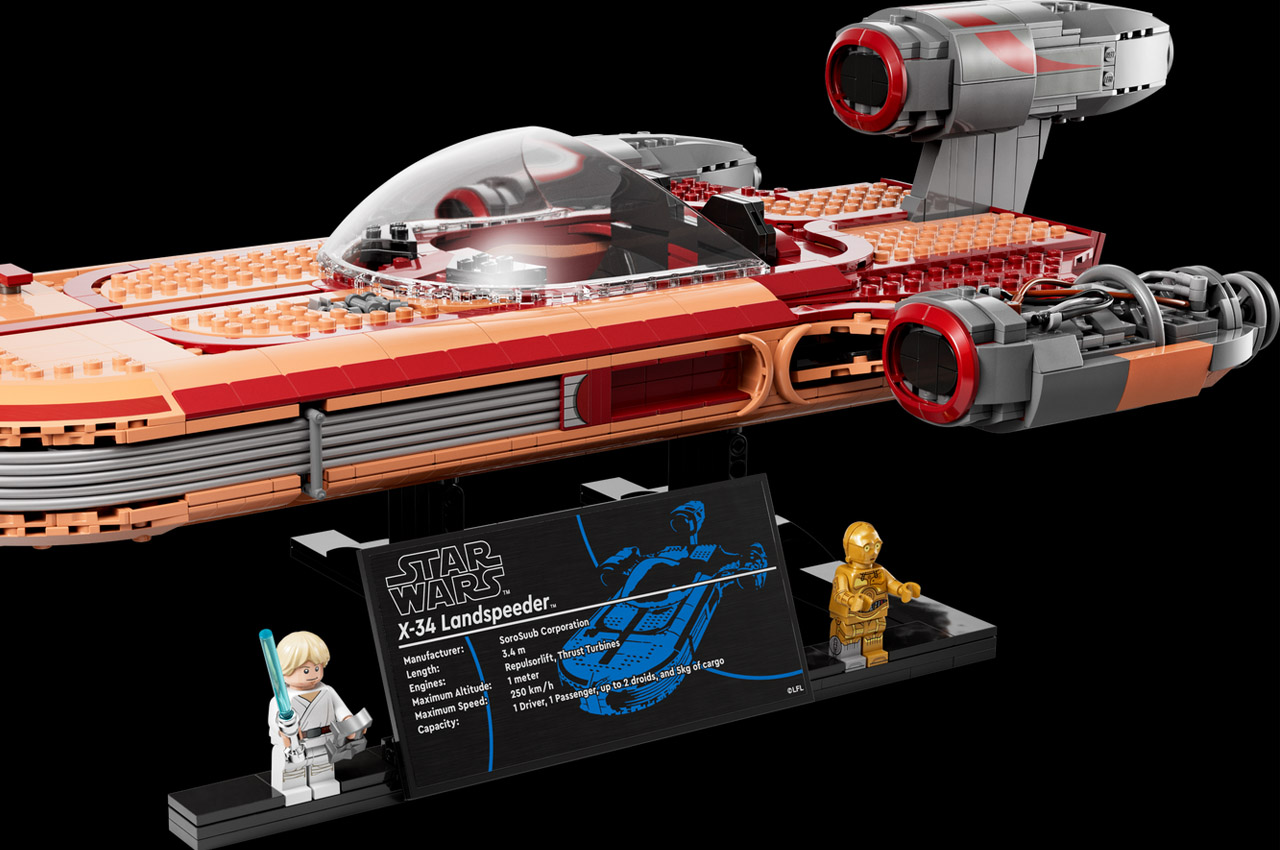 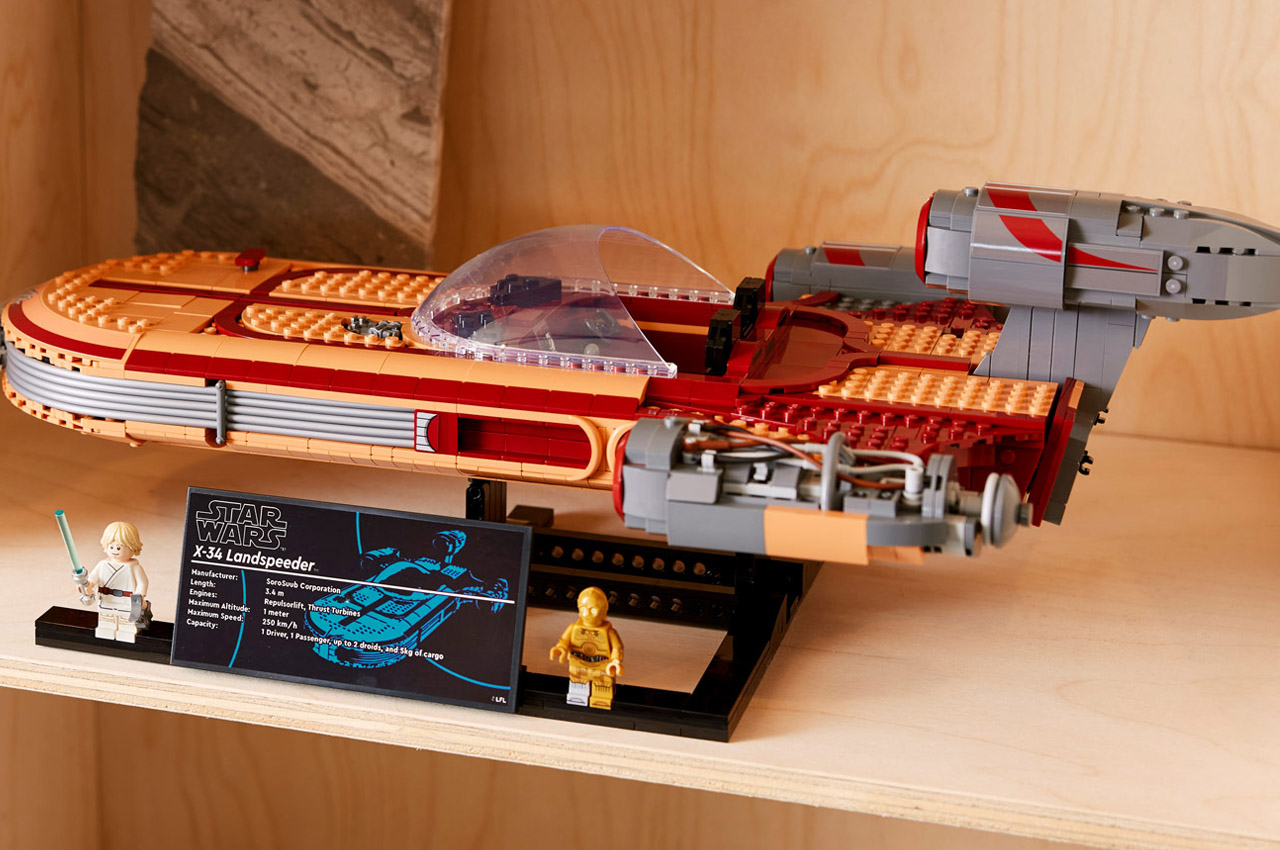 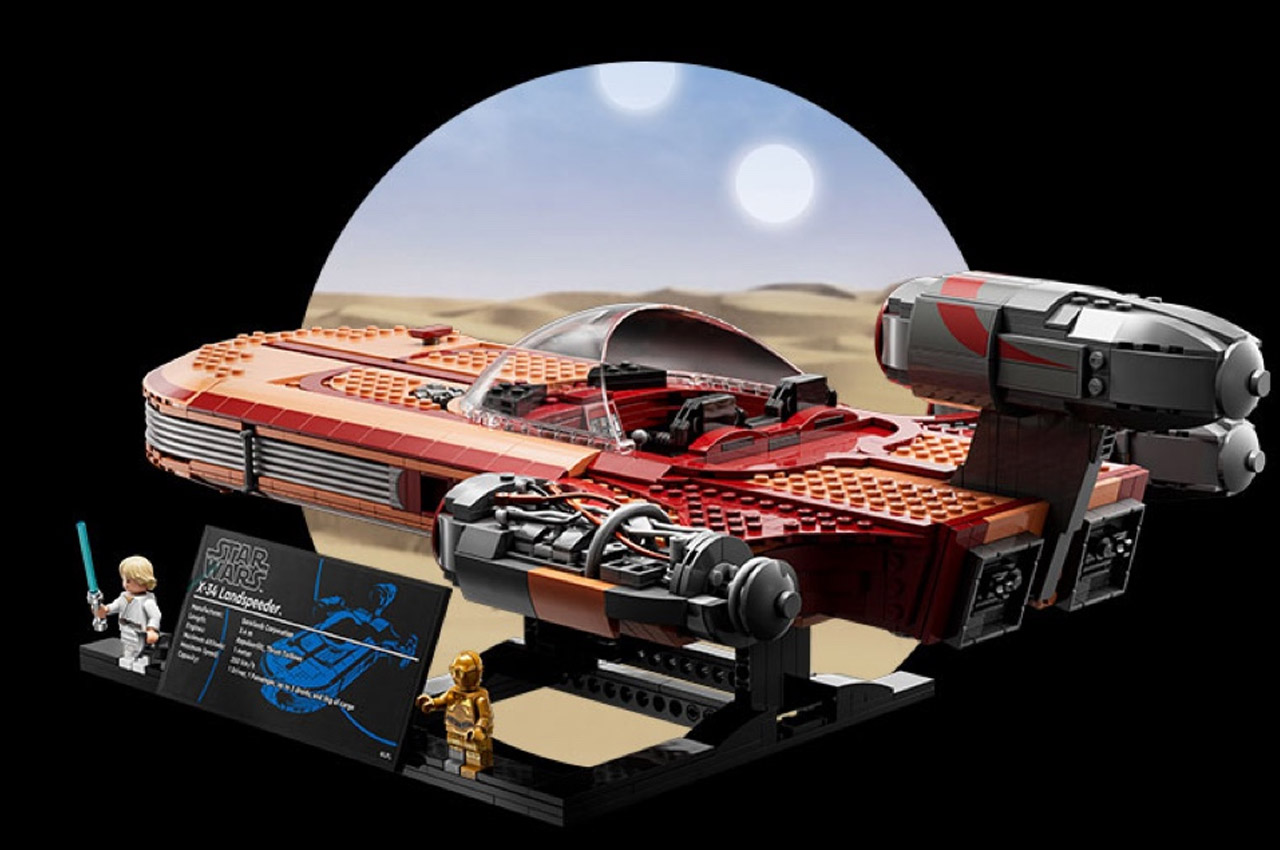 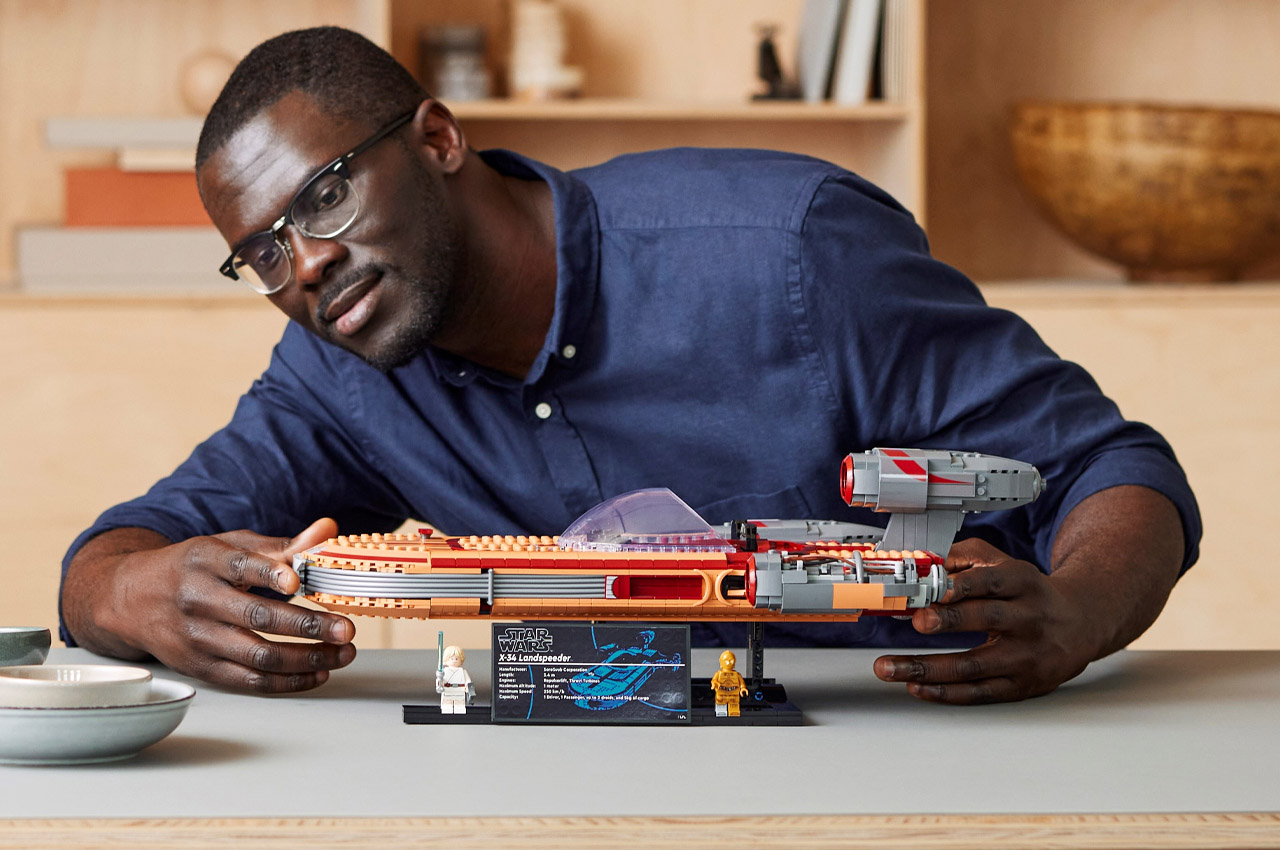 What is this? Plain and simple rules: leave your guess in the comments and win loads of accolades and a shower of praises. Let’s see…

You wouldn’t be the first to think those are edible. It may seem like chips, but you’ll be surprised to know that they’re actually clips!…

This herb garden was designed with smart monitoring tech & fits inside your kitchen cabinet to save space!

We have all killed a plant or two let’s just admit it. Gardening isn’t for everyone but it is sure nice to have fresh herbs…

This sleek, Japanese power bank charges your smartphone over 14 times and your laptop over 3.5 times!