Unlike the LIV Rebel watch that was designed to be a maverick, or the Ferro AGL watch that takes inspiration from aircrafts, The Zelos watch series take on a classic style that never dies. In fact, the watches are designed to age like fine wine. They’re also the only crowdfunded watches to be made out of the world’s oldest known actual meteorite!

The Zelos watches are available in three variants, all with a Swiss Automatic movement at their heart. The Gallant, Avant, and Visionary all take on exquisitely classic styles, with a Stainless Steel/Bronze body and a Sapphire Crystal glass on the top. The leather straps are courtesy Horween Chromexel, USA’s oldest and most premium leather tannery, dating back to 1905. The Avant’s design is nothing short of intricate, with a dial that allows you to stare right into the heart of the watch, the Gallant’s style is simple, elegant, and mirrors your personality. None of them, however, match up to the Visionary that has a dial made from Meteorite. The only watch of its price range to have a Meteorite dial (and the only watch on YD to make use of this cosmic material), the Visionary is literally out of this world! Each piece of the 4.5 billion year old Muonionalusta meteorite has a texture called the Widmanstätten, achieved from cooling slowly over millions of years. The Widmanstätten texture on each watch is unique, giving you a timepiece so exquisite, no one on the planet has the same design as you!

The Zelos watches are designed to withstand time itself. Like the meteor that develops its beautiful texture over years, the Zelos watches age with sheer grace. The watches with the bronze body start developing a patina with time, giving them a vintage quality that only looks better as the years go by.

Watches evoke premium and aim at becoming precious keepsakes, but there’s nothing more precious than a watch that has a century of craftsmanship in its leather straps, centuries of innovation in its Swiss Movements, and a billion years of slow aging and maturing in its dial. The meteorite used to carve the dial has aged for a million years, having seen most of the earth’s life cycle, and having withstood four whole ice ages. While most Meteorite Watches cost nothing short of tens of thousands of dollars, the Zelos Visionary is the only watch that puts 4.5 billion years of inter-cosmic history on your wrist at its early-bird price of $520. Watches don’t get more classic, premium, and vintage than that! 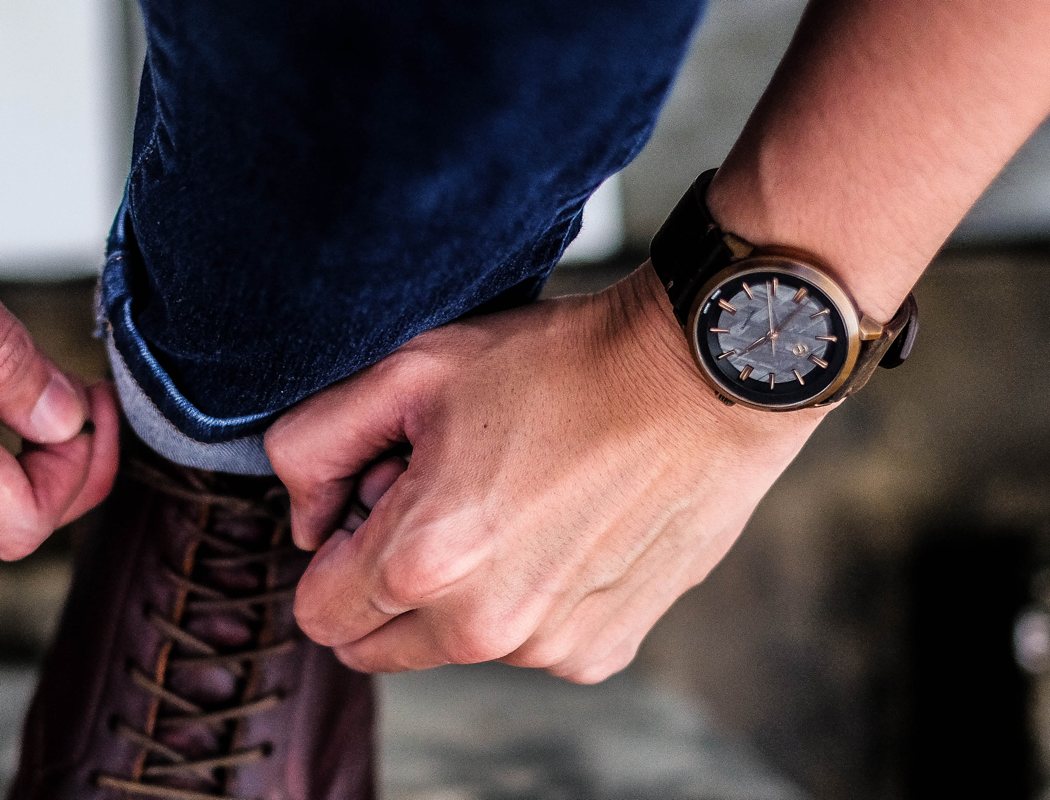 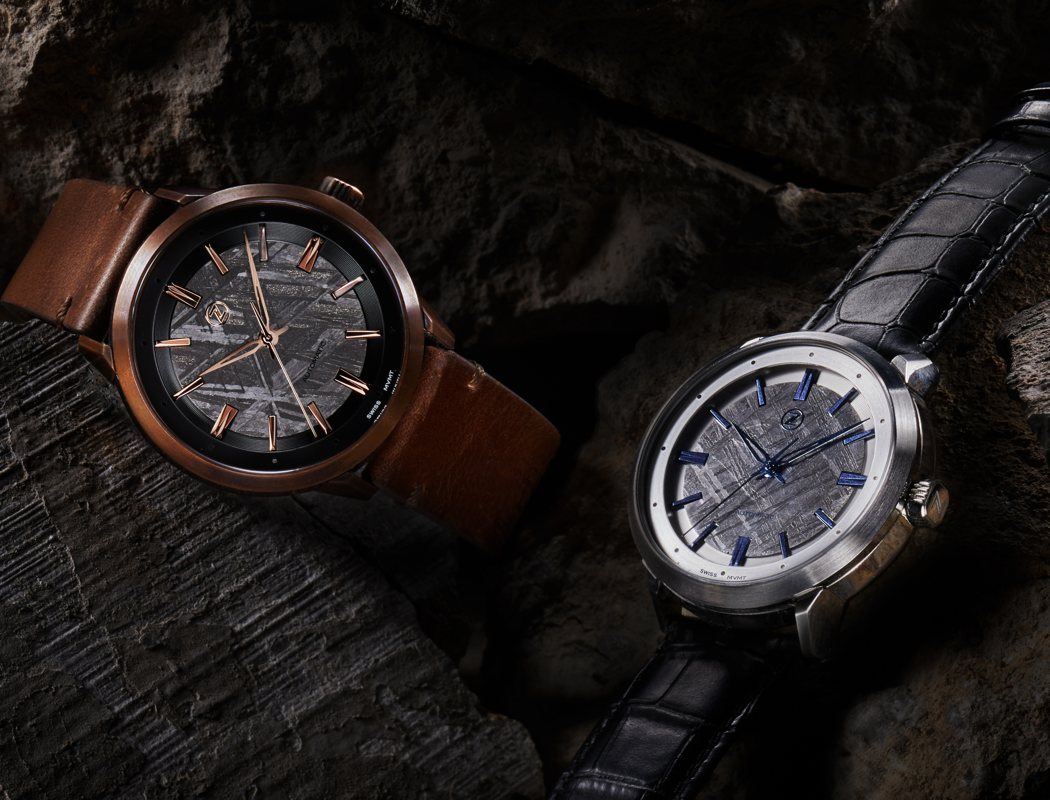 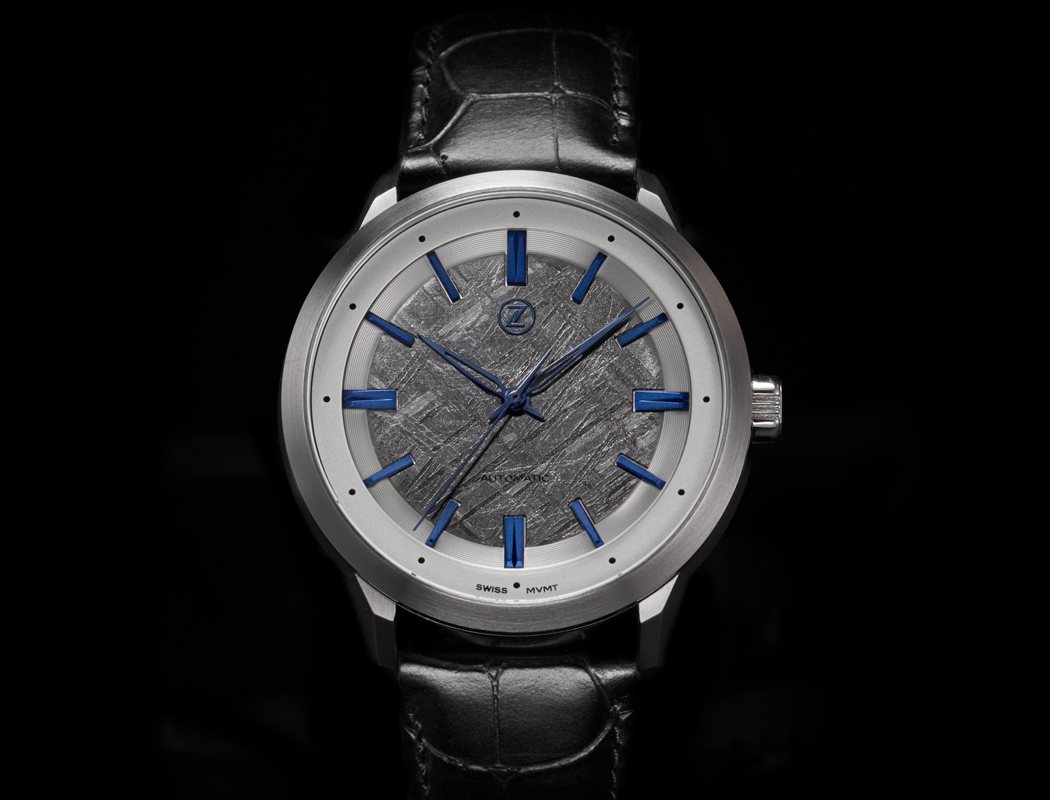 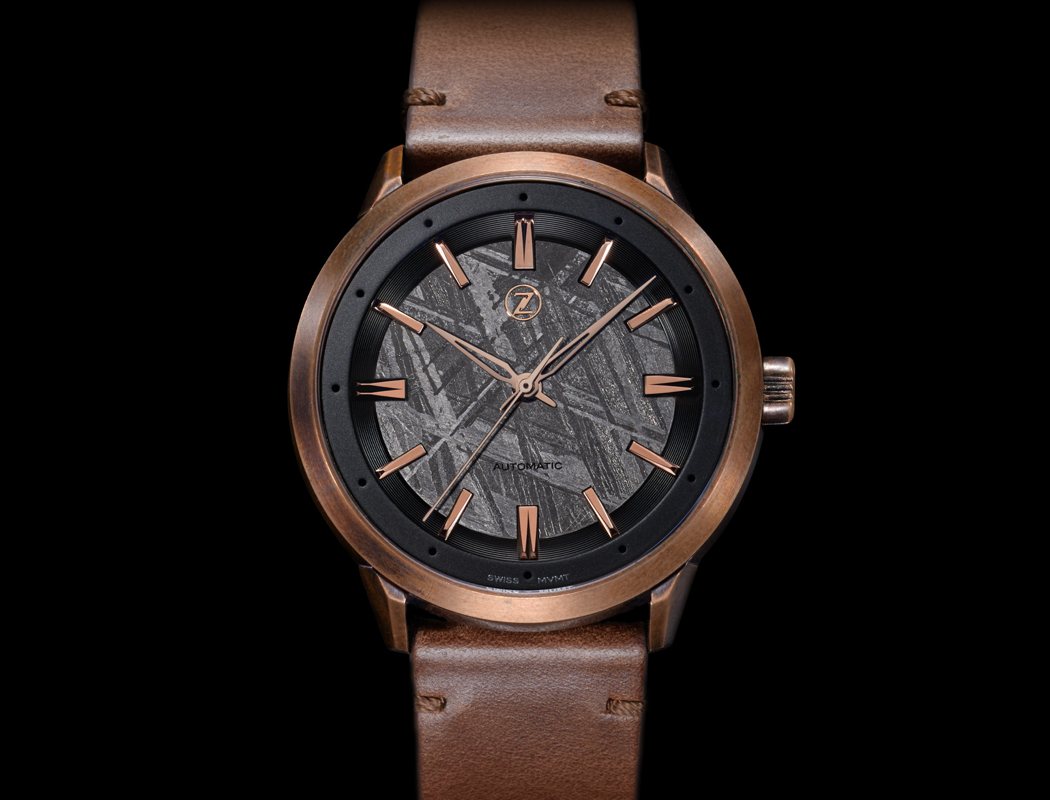 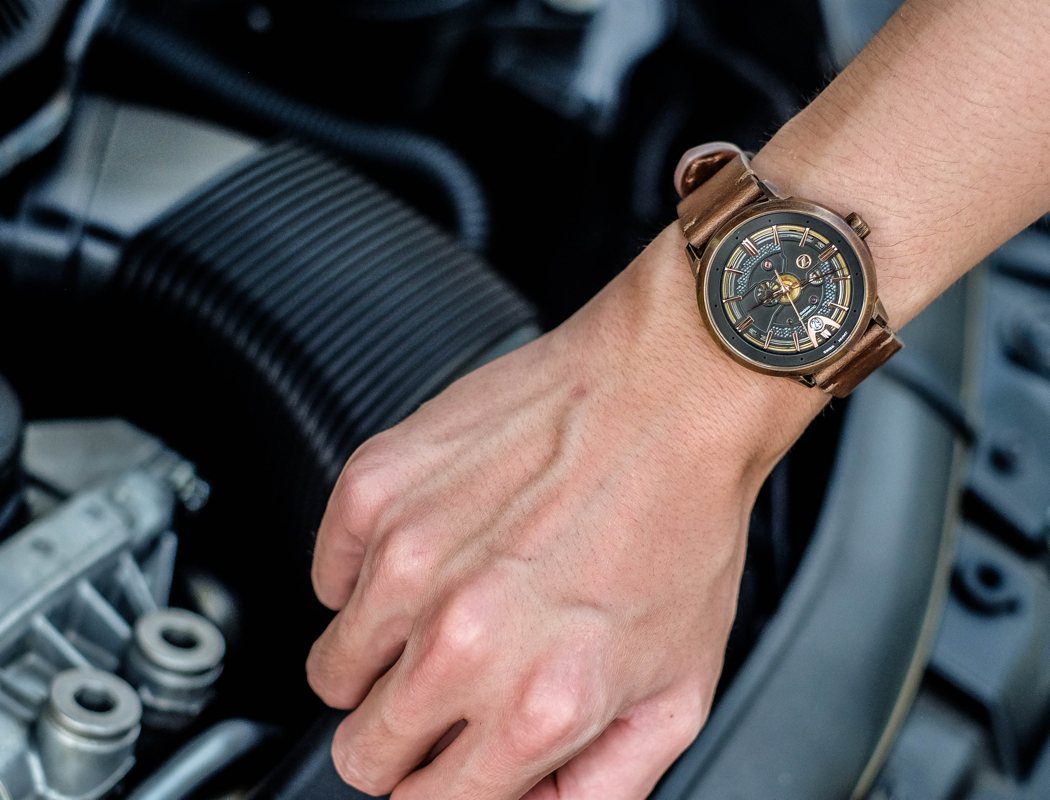 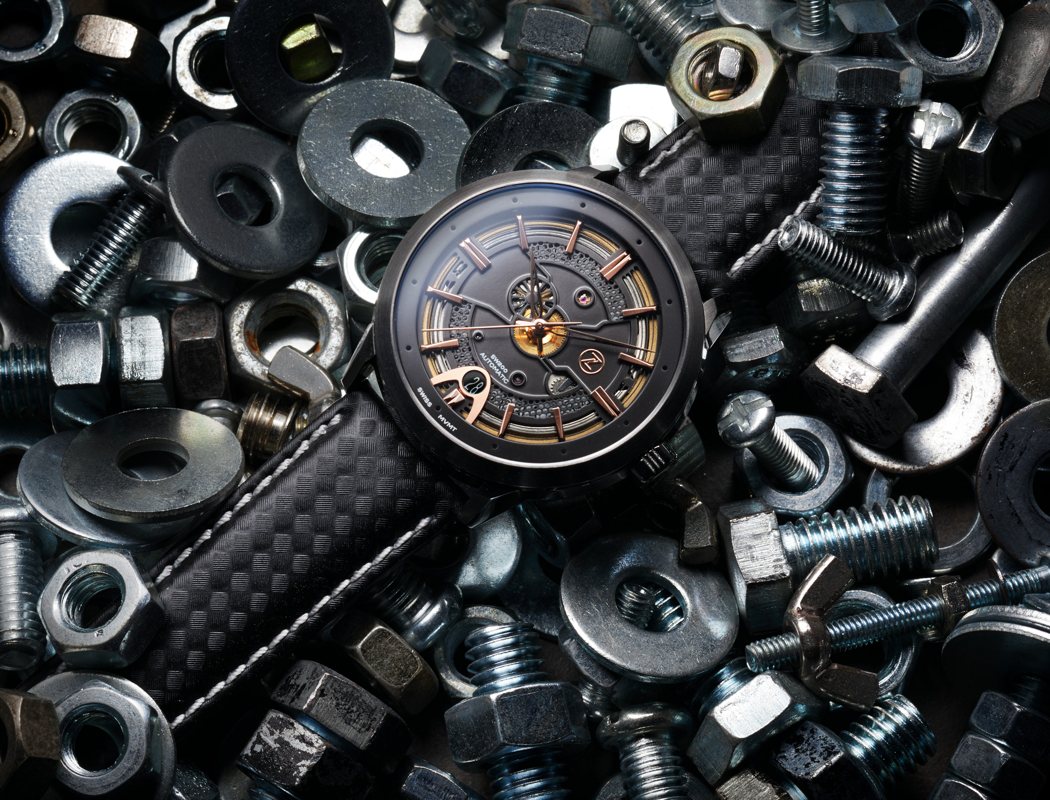 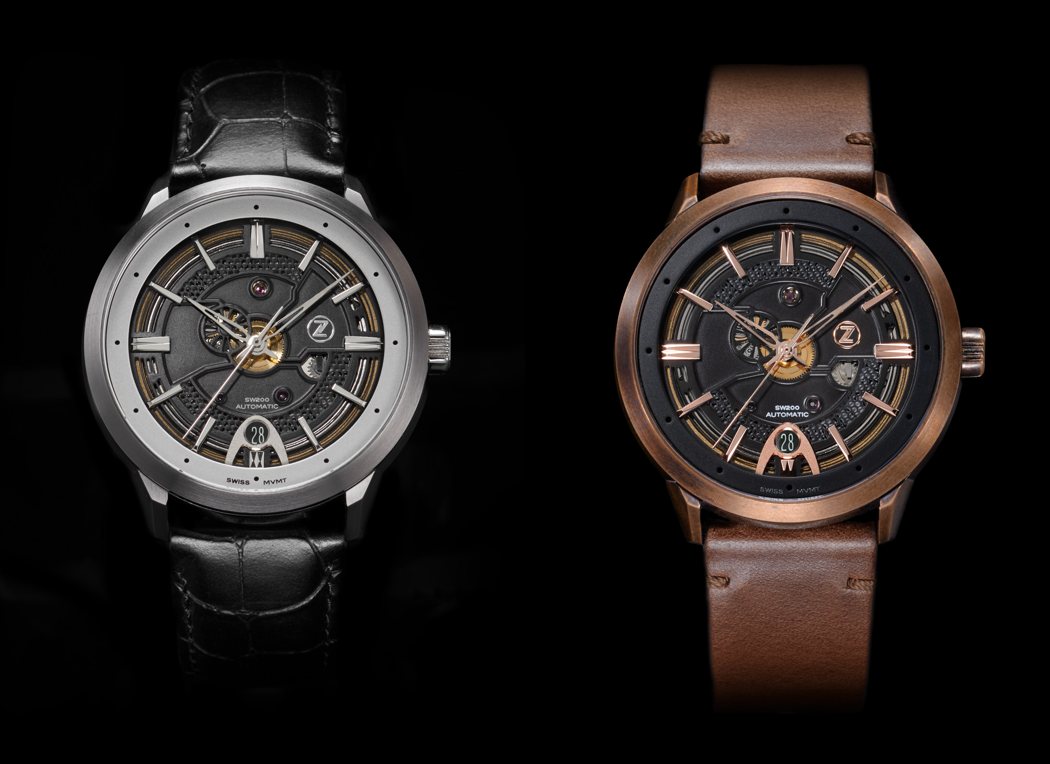 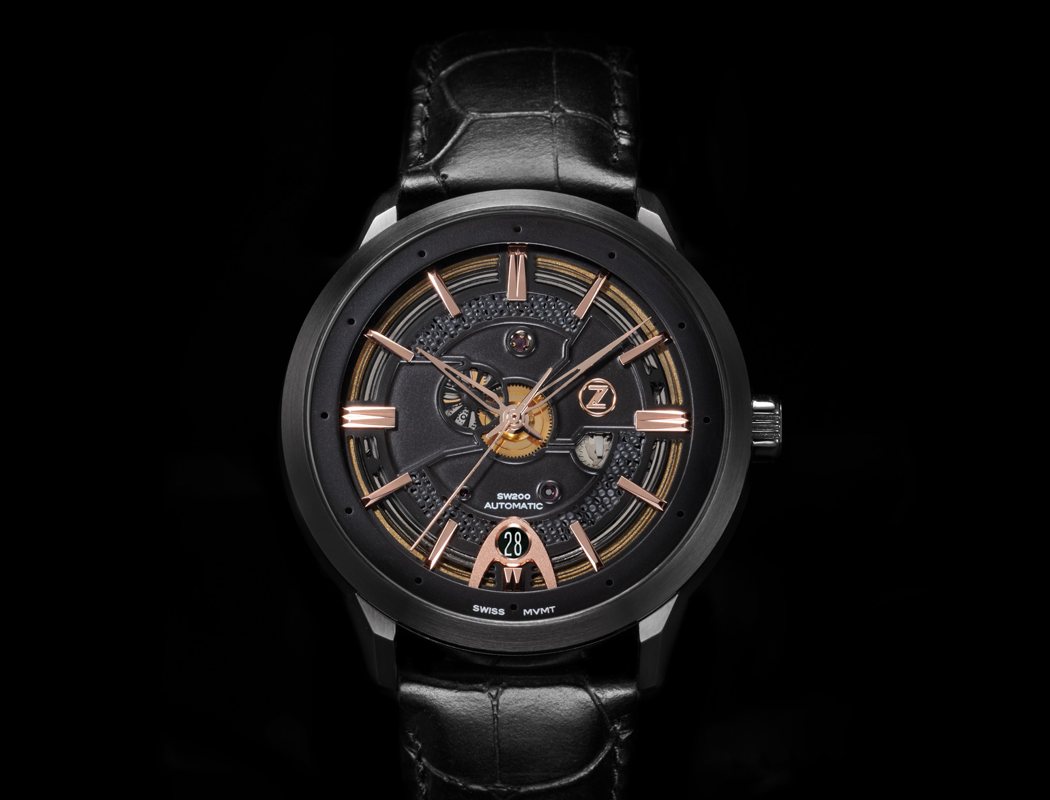 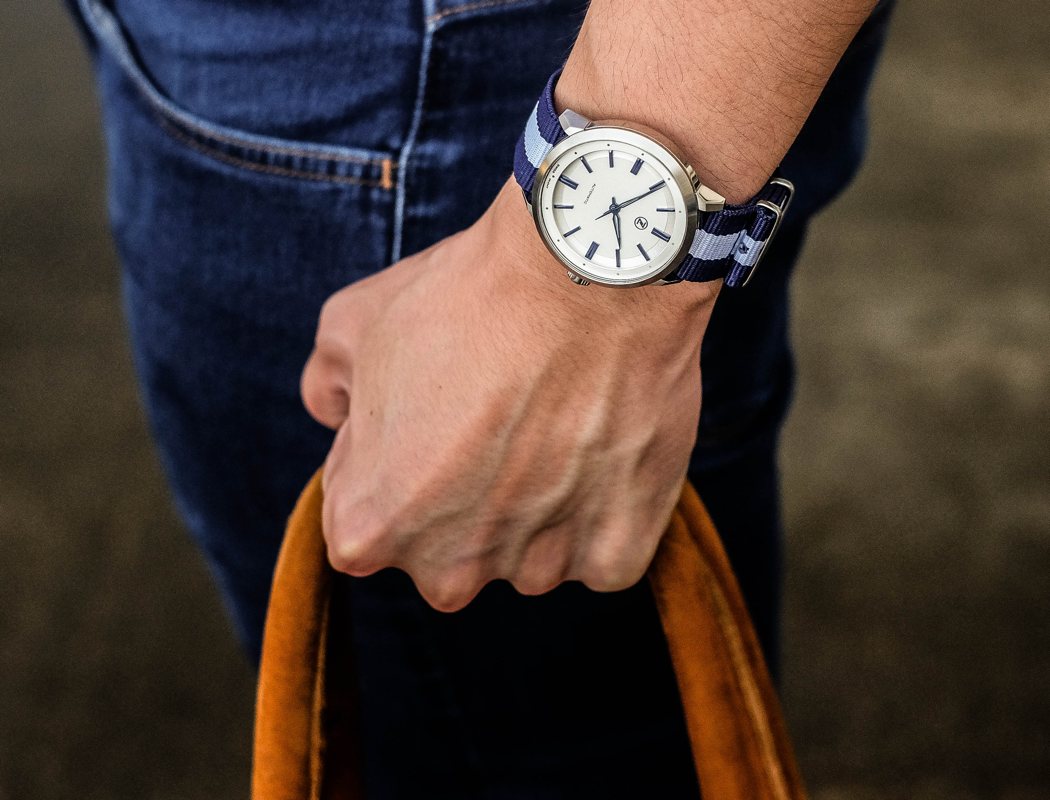 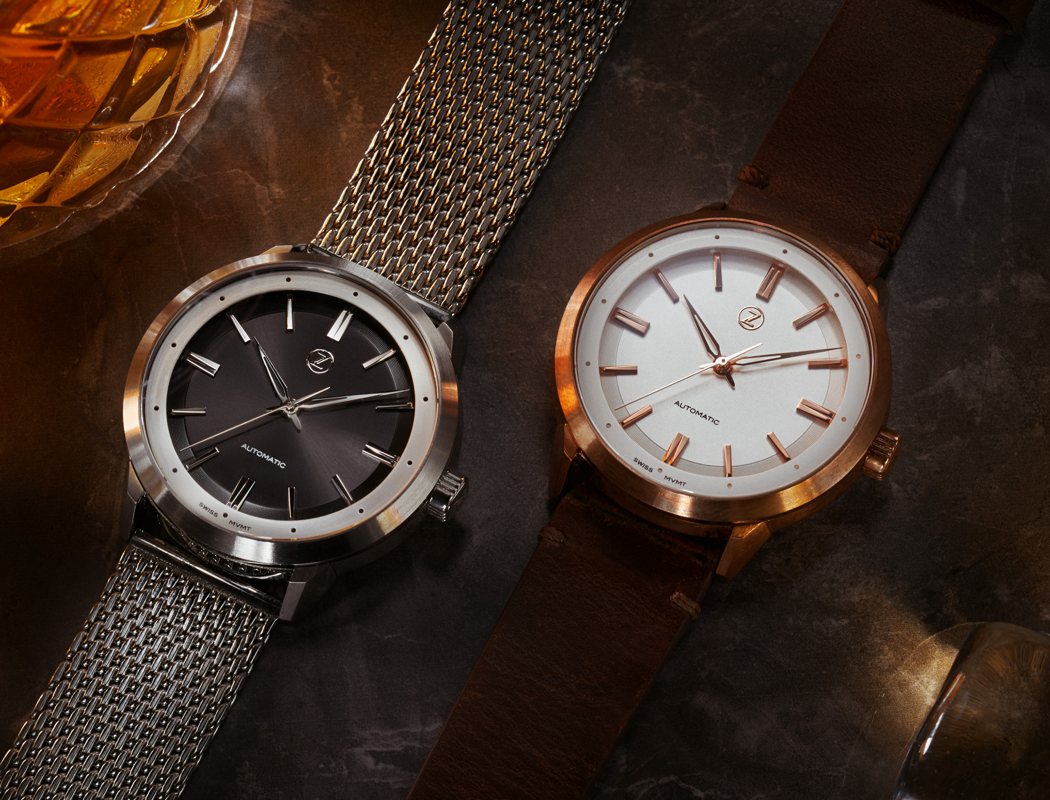 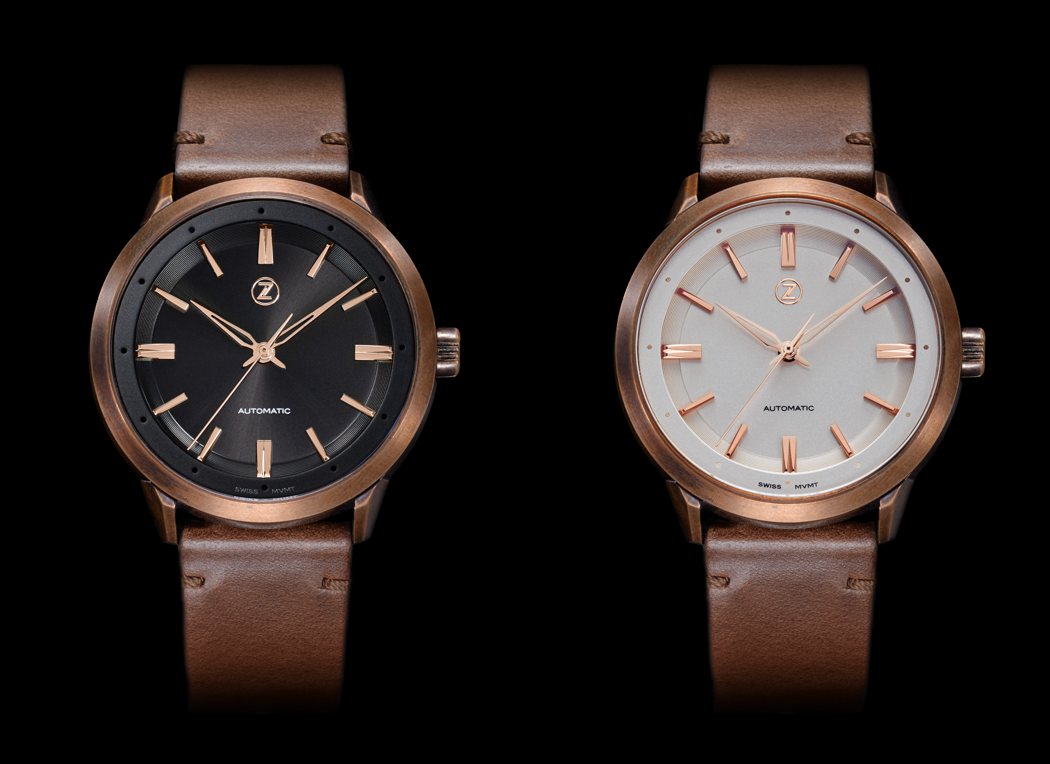 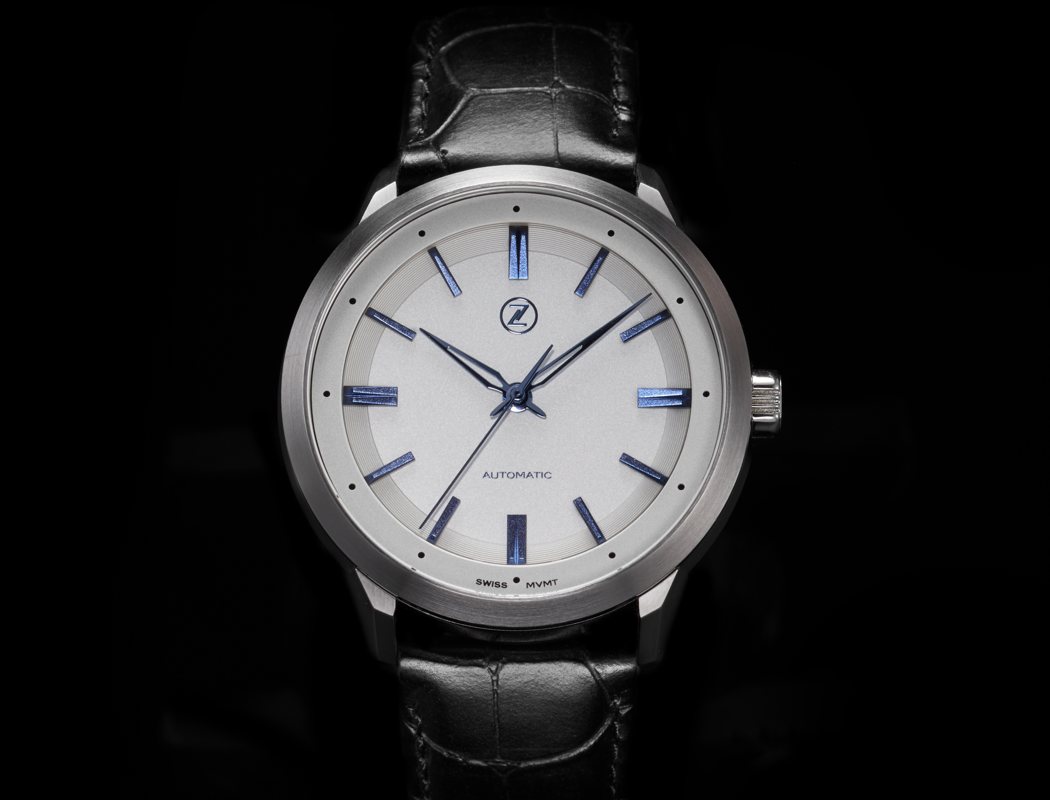 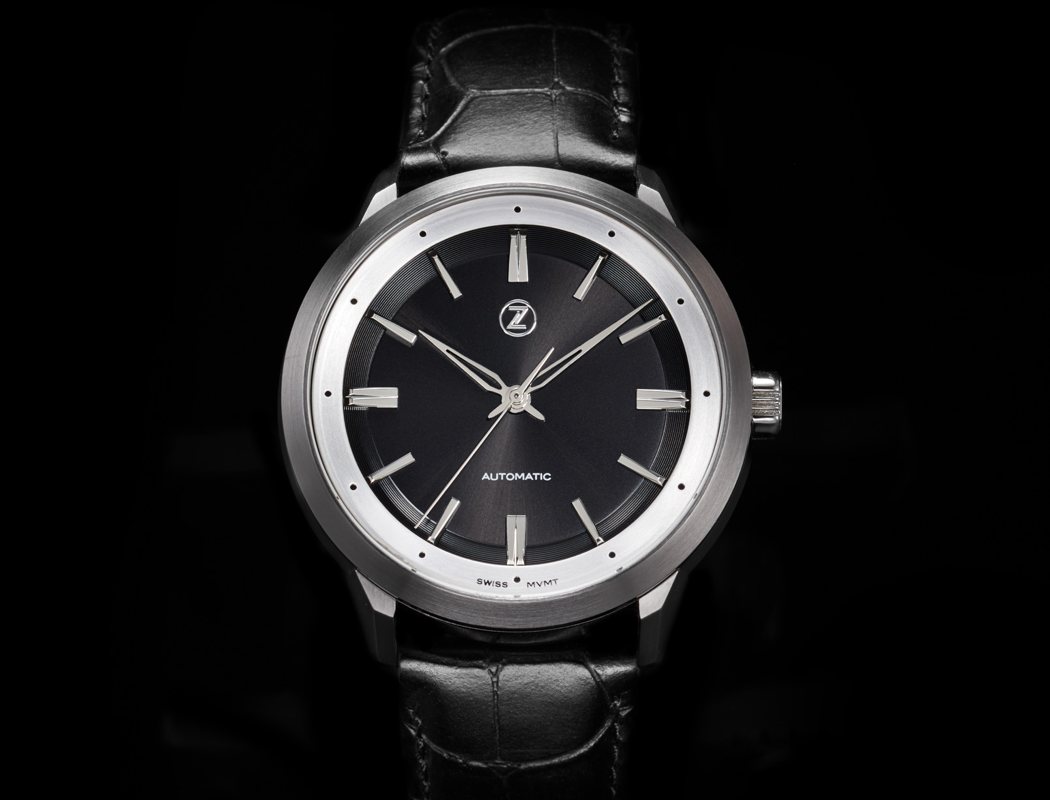 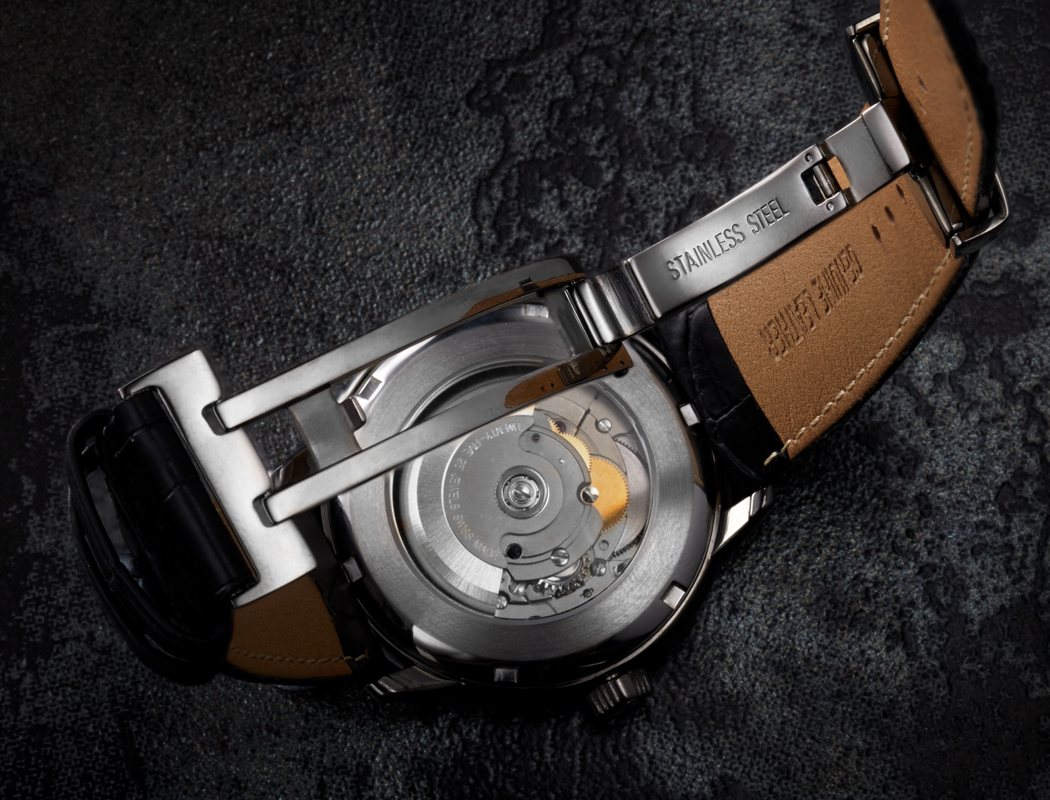 Transfer Documents On The Go

U Transfer USB stick eliminates the need for using a computer as a medium to transfer information from one stick to another. It is equipped…

The Dehumidifying Air Rod is an innovative hanger rod for your cupboard. It has elements and segments where Dehumidifying, Deodorizing and Air Freshener agents are…

We’ve seen a great amount of multi-tools. Multi-tools shaped as credit cards, as pens, as bracelets. However, these only do one thing. They shrink your…

If you’re not a morning person and hate the irritating cacophony of most alarm clocks then you’ll appreciate this design by Jamie McMahon. Handcrafted from…