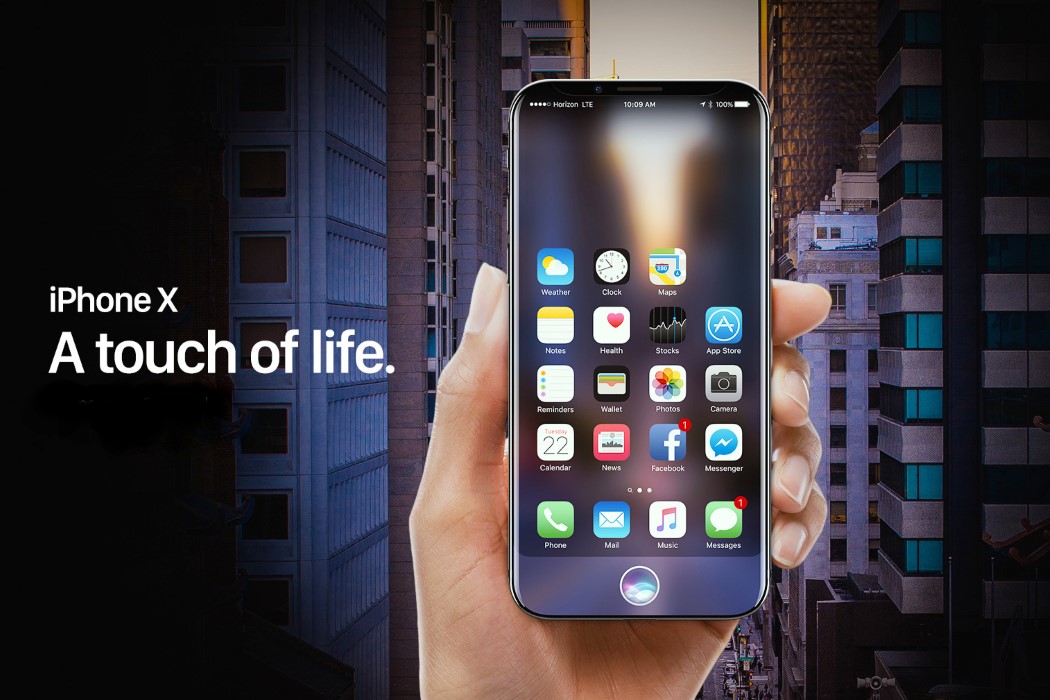 Apple can’t remain a secretive company anymore. Rumors just leak out, giving not just the competition, but also imaginative designers an idea of what the new phone may look like. This results in the countless concept iPhone, iCar designs we’ve seen over the past few years.

As a designer, one walks a tightrope. Trying to be creative/imaginative, yet accurately predictive is quite the challenge, and the iPhone X concept honestly feels like the most natural progression! Named X in order to commemorate a decade since the very first iPhone launch, the X looks a lot like what the rumors speculate. The phone’s size doesn’t change, but the screen pushes itself to occupy more estate on the phone’s body. Much like the Xiaomi Mi Mix (designed by Philippe Starck), the iPhone X’s front virtually has no bezel. The screen covers almost the entire front, even absorbing the home button, like most reports suggest. It however follows an curved path at the top, leaving just enough space for the earpiece and front facing camera + sensor. With the aesthetic/UI upgrade, designer Gábor Balogh even reimagines Siri to be a whole lot more powerful, being able to pull off some serious analytical tasks. The cherry on the cake (or apple pie?) is the back of the phone, which pays tribute to the macbook with a light-up Apple logo. 10 out of 10 would buy this concept phone if were a reality! 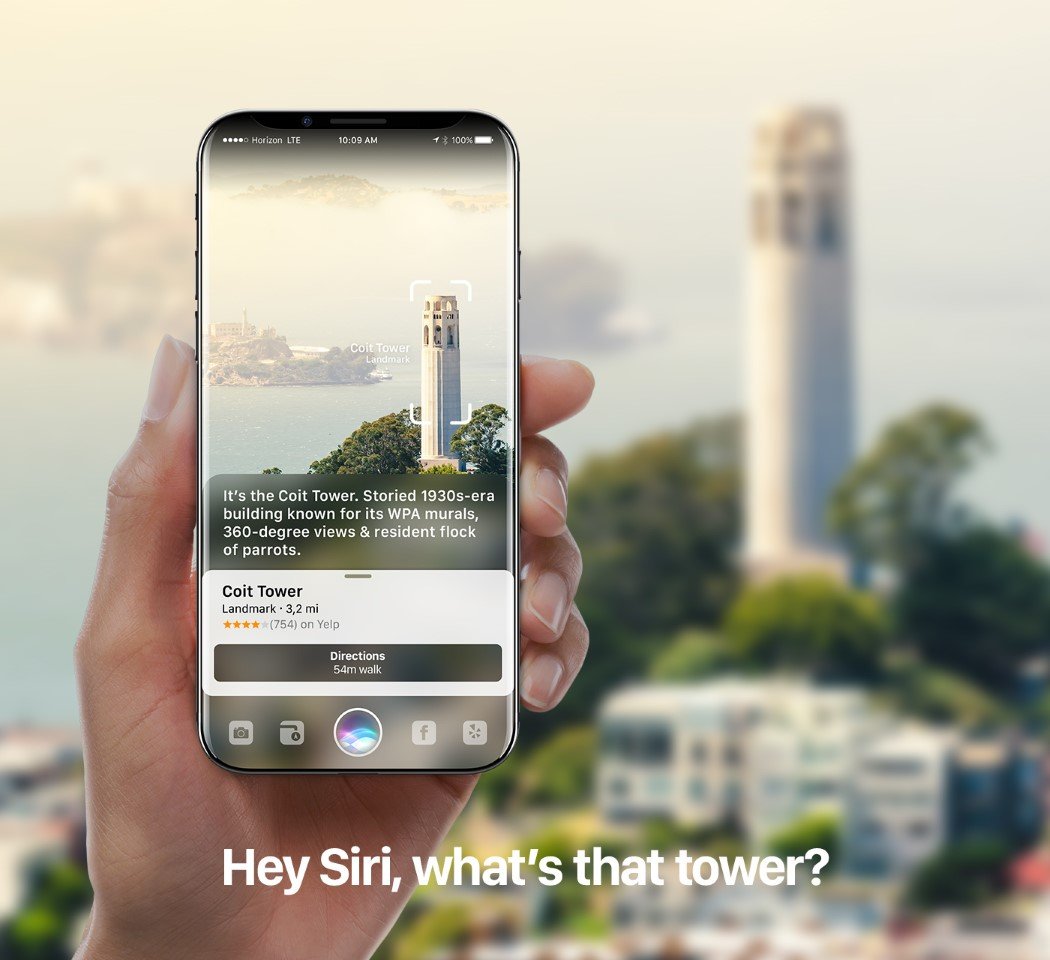 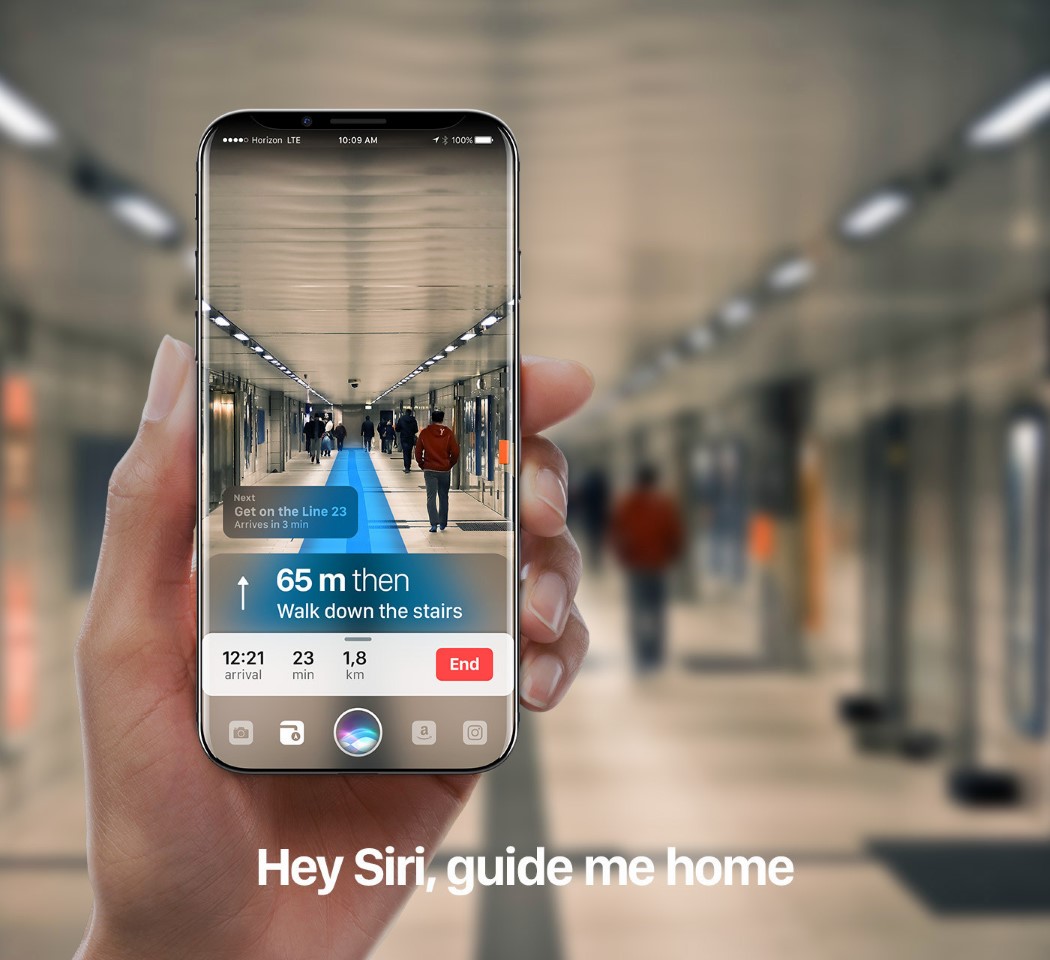 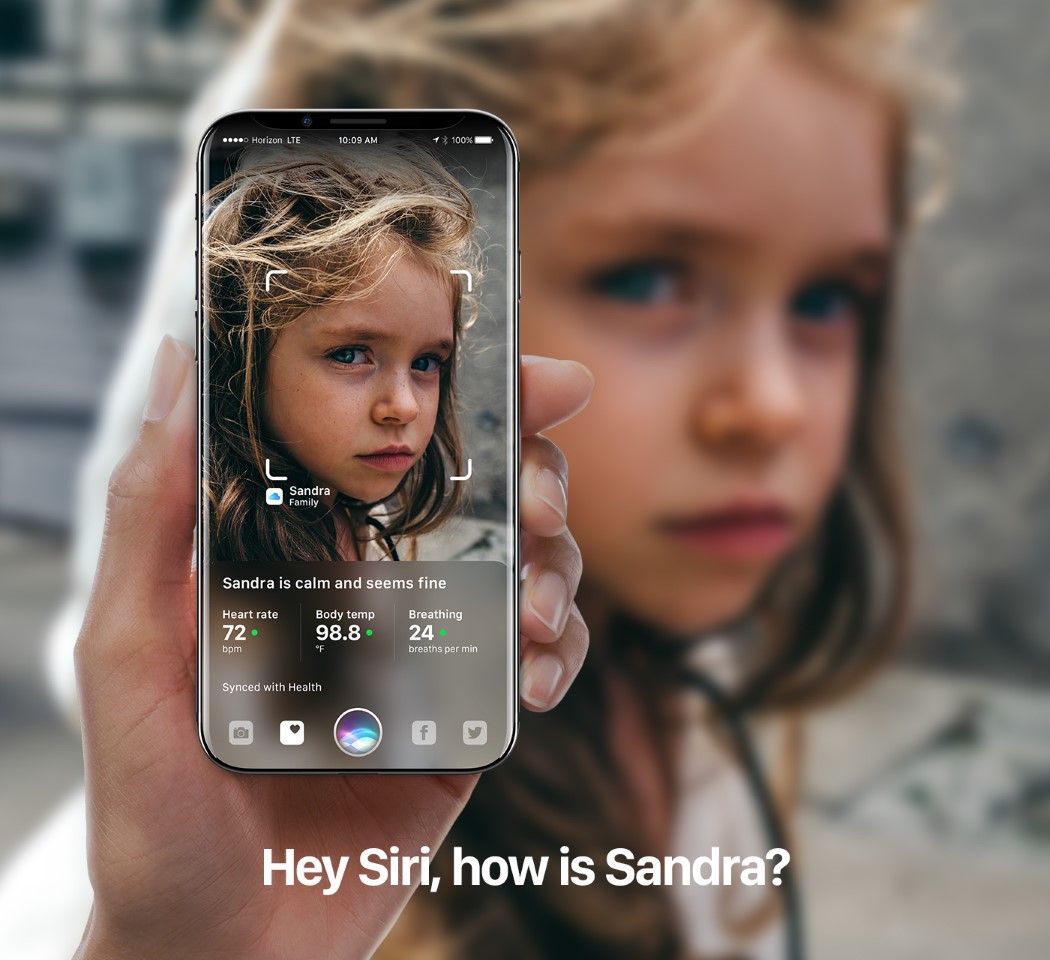 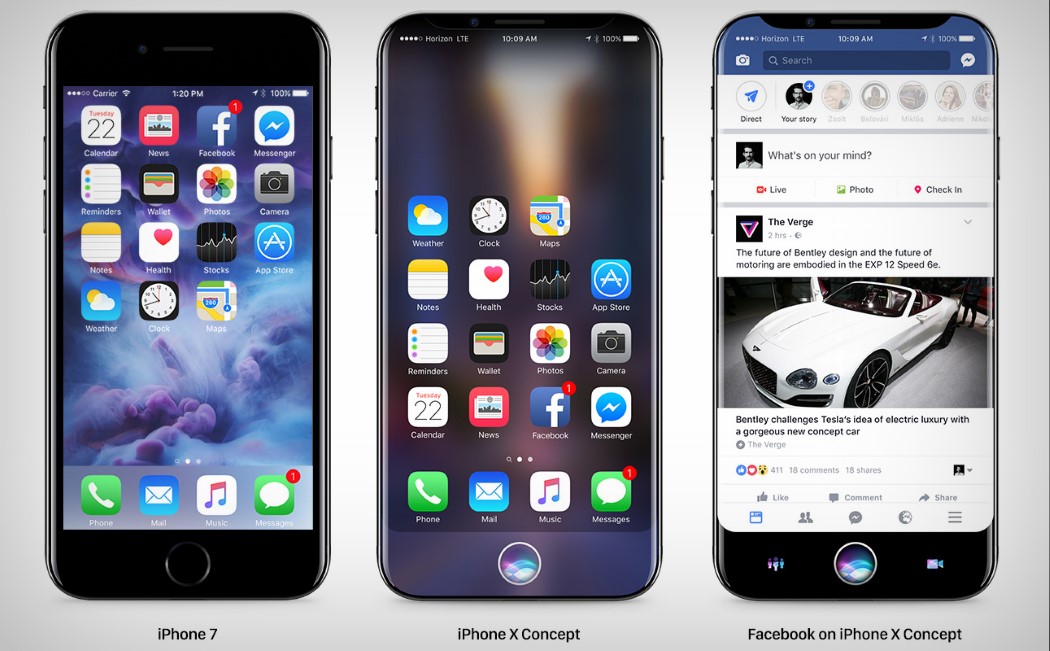 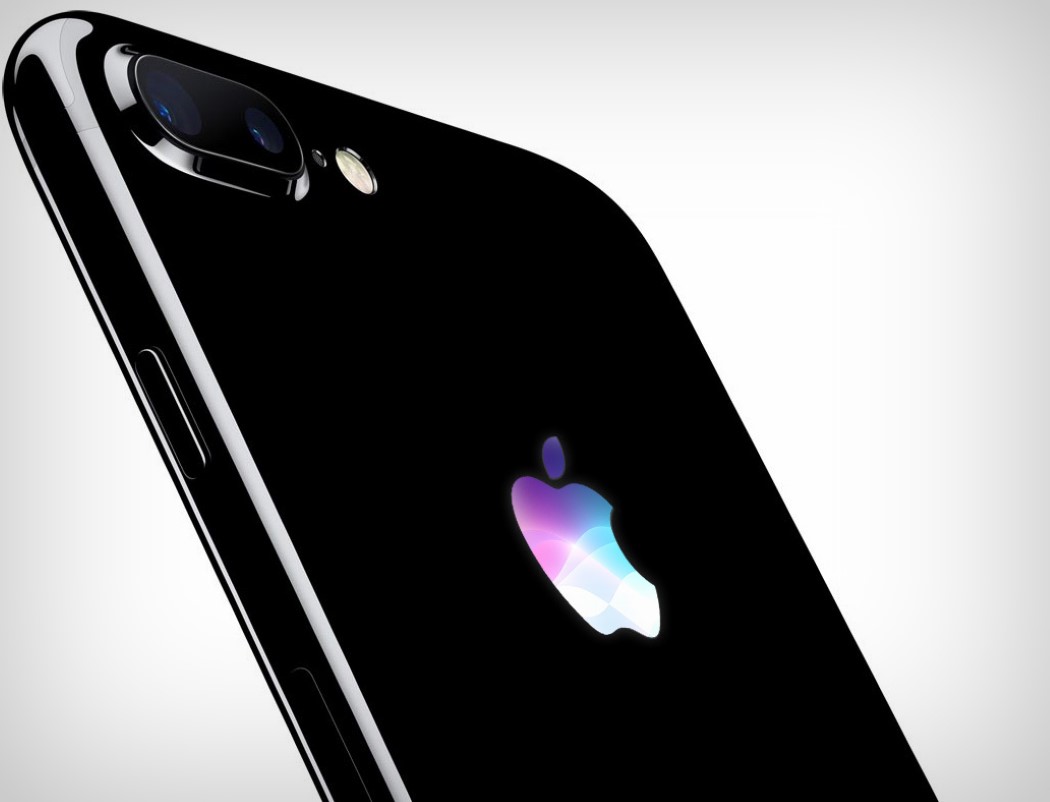 Named after it’s inspiration, the Auratus chaise lounge by designer Wilson Niño mimics the form of a poison dart frog and has brilliant coloring to…

Your Secret’s Safe with Privy

Privy is the perfect name for this high-end security system designed to be a digital watchdog over all your devices! It offers 2 factor authentication…

With 3 pots to cook and 1 pot to store, the Tefal Ovation cookware set will more than double your amount of kitchen cabinet space!…

What if an iPhone could defend itself against the harshness of the environment it is subjected to? In a world less perfect than what Steve…