You know how when Tony Stark steps into the exoskeleton suit, he becomes Iron Man? Think of the Boost as pretty much the same sort of suit for your Macbook.

Apple’s products continue to discard features in the name of sleekness and innovation. The MacBook has seen a similar fate. With just one USB type C port on the entire machine (and no glowing logo), the new MacBook feels sleek, but also weak. Boost, like its name says, is a razor thin case that gives the Macbook a much needed adrenaline shot, making it powerful in ways beyond Apple’s imagination. The case comes in two halves that cover the upper and lower parts of the MacBook. The upper half of the case comes in a decorative decal that not just ups your mac’s style quotient, it also prevents your laptop’s delicate Aluminum body from scratching or denting.

The lower half of the case however, steals the show. This absolute tech marvel turns your MacBook into nothing short of a performance laptop. With six different ports/readers and not one, but TWO 3300 mAh battery cleverly hidden inside its sleek design, the Boost has the body of a laptop case, but the personality of a multi-port dongle and a power bank.

At lesser than an inch in thickness, the lower half of the Boost case manages to include two USB ports (2.0 and 3.0), a USB type C port, a Mini HDMI port (for external screens or projectors), and two card readers (one for MicroSD and one for regular SD). It even packs 6600 mAh of battery power, capable of juicing your MacBook up to 62%, or even acting as a power bank for your phone/tablet. There’s even a power indicator on the case, that’ll tell you how much battery your Boost case has.

Where Apple fails, dongles take over. But where dongles fall short, you have the Booster. Most dongles just connect to the Type C port, and therefore stand the risk of breaking or damaging, because they’re holding onto the laptop at just one pivotal point. The Boost does it differently by marrying dongle and case, to create something that holds your laptop from all sides, not just protecting it, but empowering it too… while keeping your MacBook incredibly thin. Shut the haters and the naysayers up with the Boost laptop power-case! Now available with a crystal clear upper cover too! 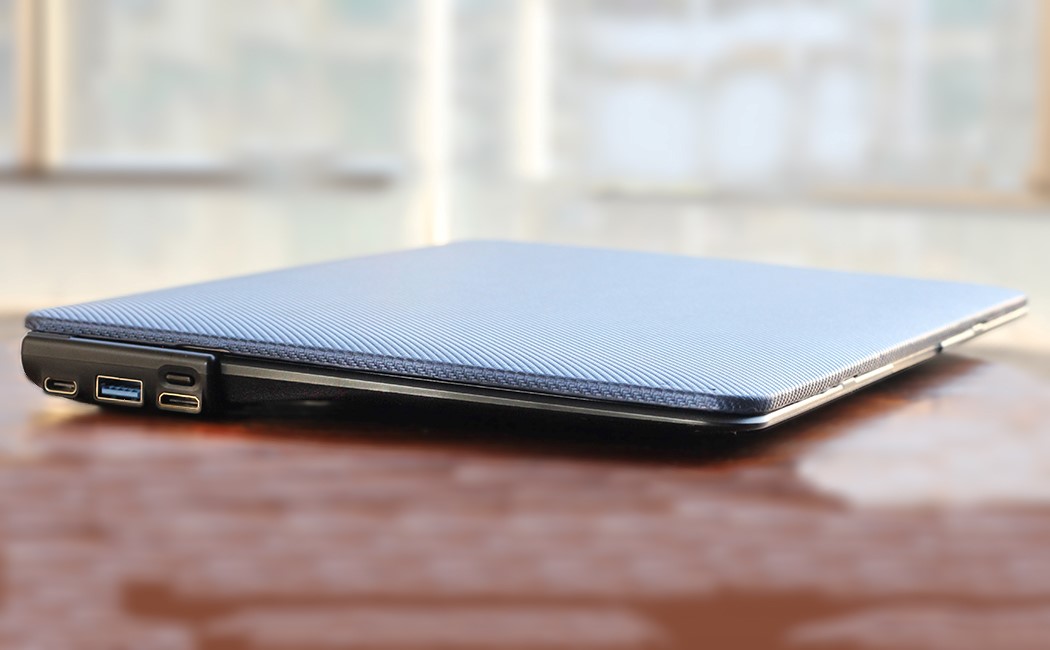 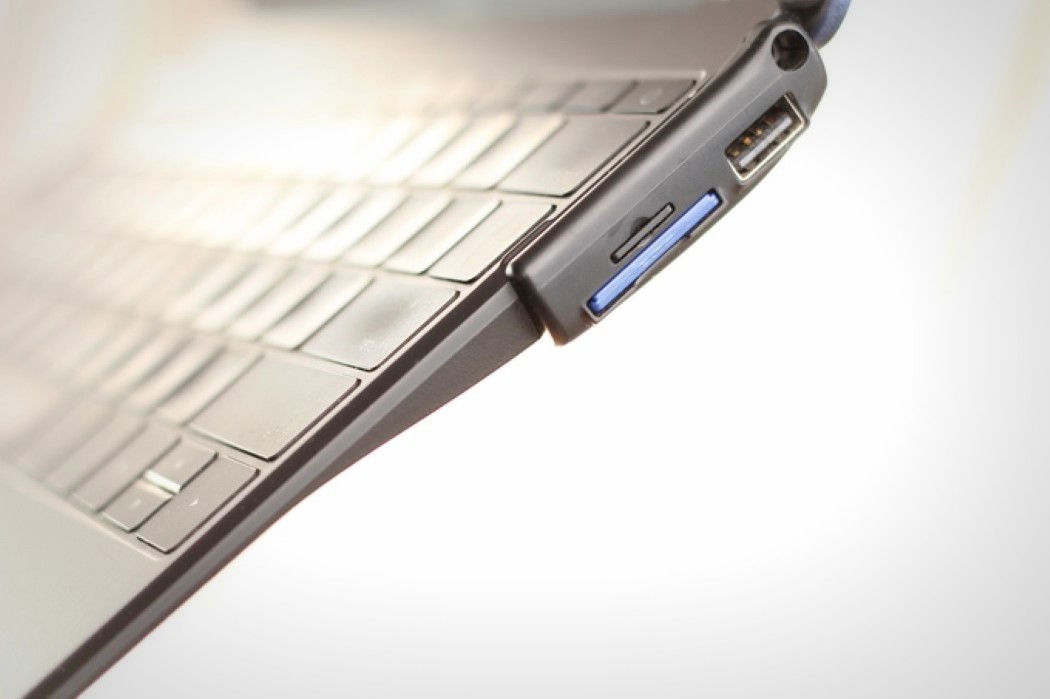 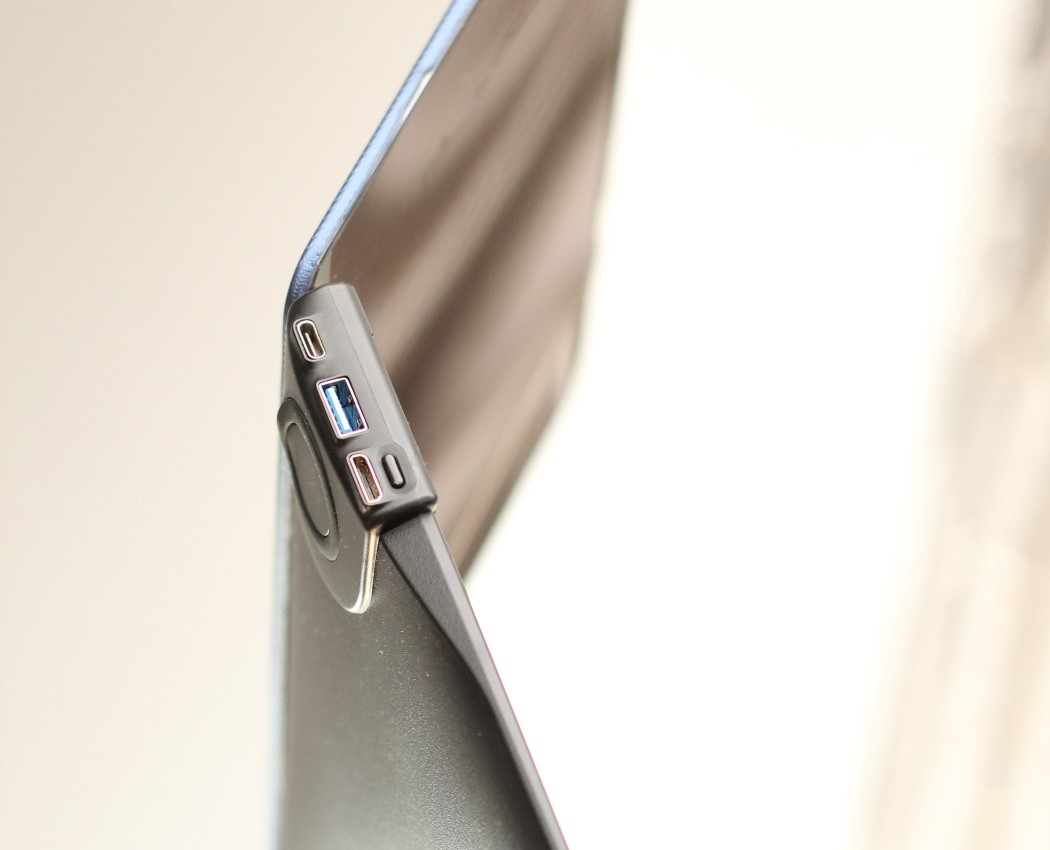 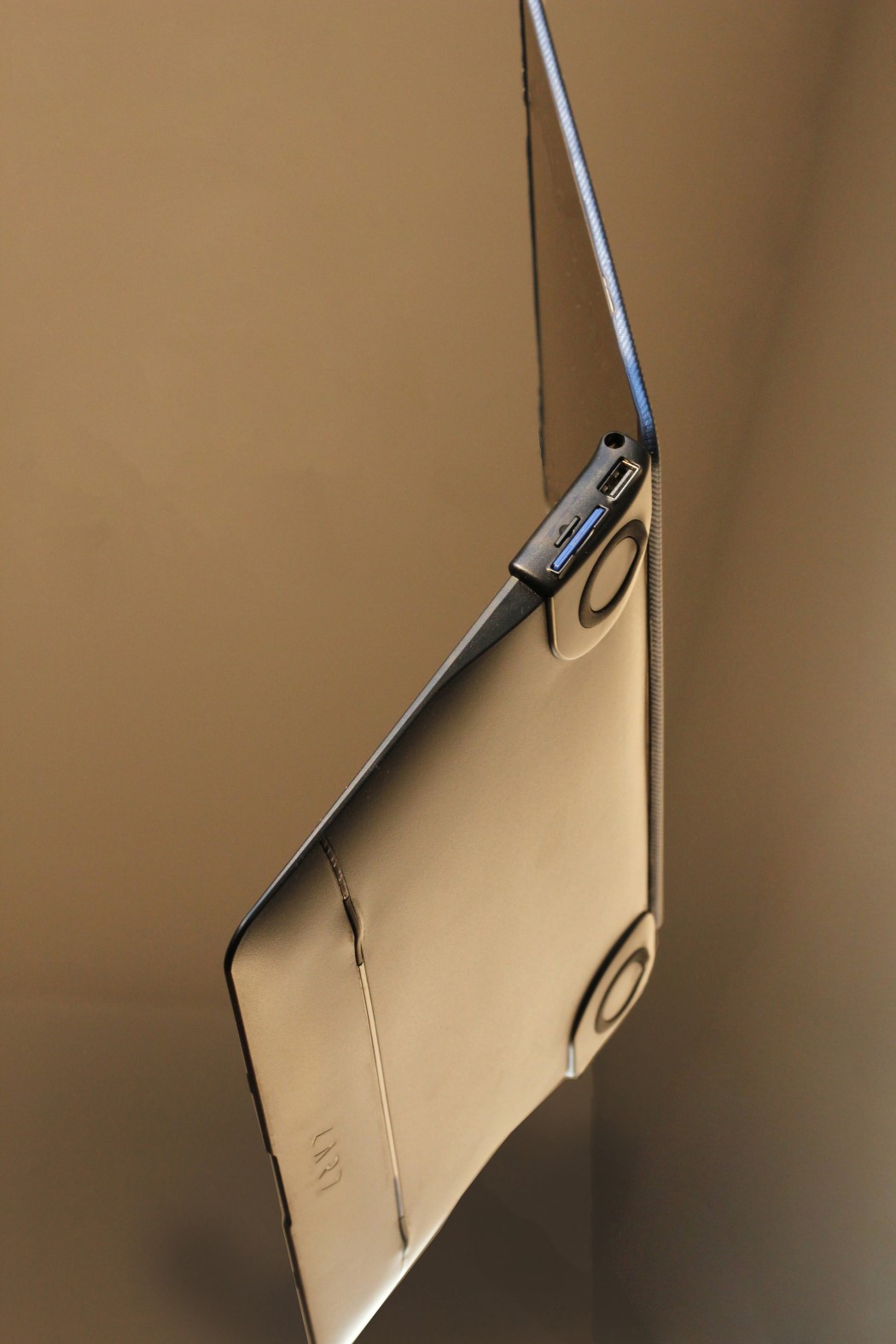 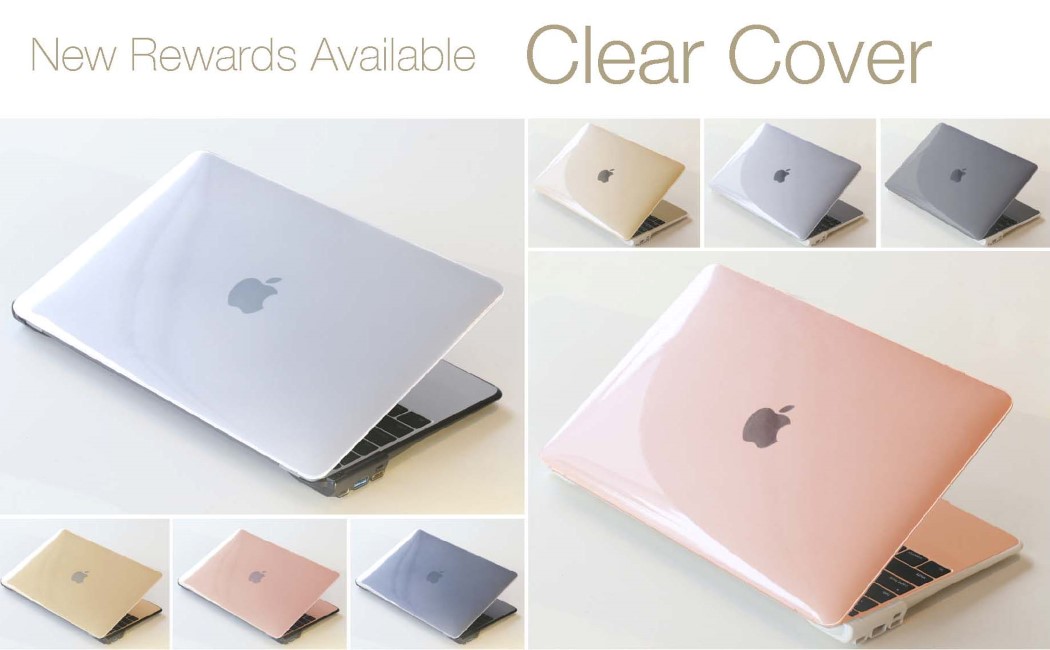 Wouldn’t it be a boon if you had a system that told you about your upcoming flat tire? I’m not talking about some random card-pulling…

If you ask me, as compelling as a game’s storyline may be, you can’t really compare playing Call of Duty to actually training and fighting…

Not enough pockets to carry your stuff? This outdoor jacket can instantly transform into a 35L backpack

Offering more space than all the pockets on your regular jacket combined, the JackBag is an outdoor jacket that flips inwards, shapeshifting into a 35L…

Cactus-inspired product designs that give your space a splash of greenery this summer!

If the Instagram influencers and Pinterest boards have influenced us with anything, it is how beautiful a green space can look in your home. But…