What can I say about the InstruMMents’ dimensioning pen that you haven’t heard before? The pen’s revolutionary design took over the internet, spawning thousands of videos and millions of likes across social media.

The InstruMMents pen uses the right kind of technology to upgrade an age old user experience. The pen replaces the trusty-old yet potentially-frustrating measuring tape, presenting itself as a vastly smaller, and infinitely more powerful alternative. Using a magnetic roller and a guiding light, the dimensioning pen can measure everything from straight lines, to curves and even corners. It doesn’t have an end, like a tape, so you can go on and on for meters (feet, if you don’t like the metric system!). The pen is accurate to the nearest 0.1mm, and syncs with your phone to display and even record measurements. The pen comes with a sensor that allows you to capture contours of the things you measure, so it doesn’t act as just a scale, it acts as a contour gauge too.

Aside from the pretty amazing measuring tech, the pen lives up to its name by actually fulfilling its duties as a writing instrument. It comes with pen/pencil/stylus attachments that you can easily flip between, based on your need. These attachments plug right into the InstruMMents’ measuring module, and if you don’t want either of them, you can even choose the necklace attachment that allows you to have the dimensioning module hanging off your neck, ready to seamlessly gauge, calculate, calibrate and quantify any type of distance… in a way that’ll make all your designer/architect friends supremely jealous! 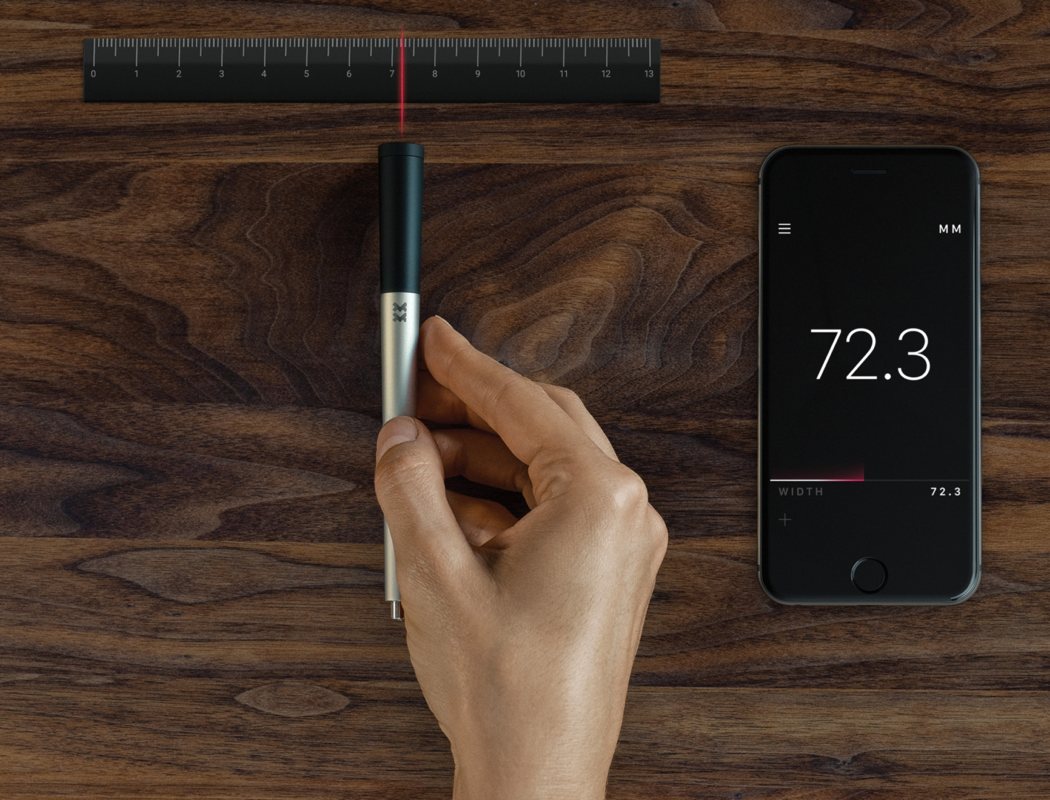 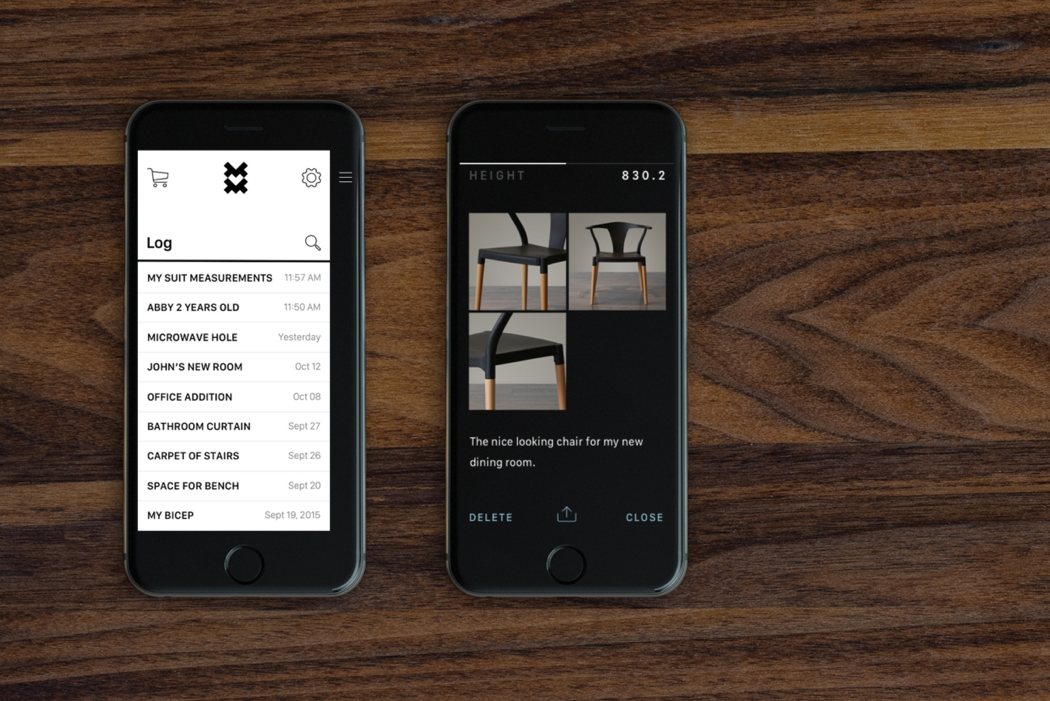 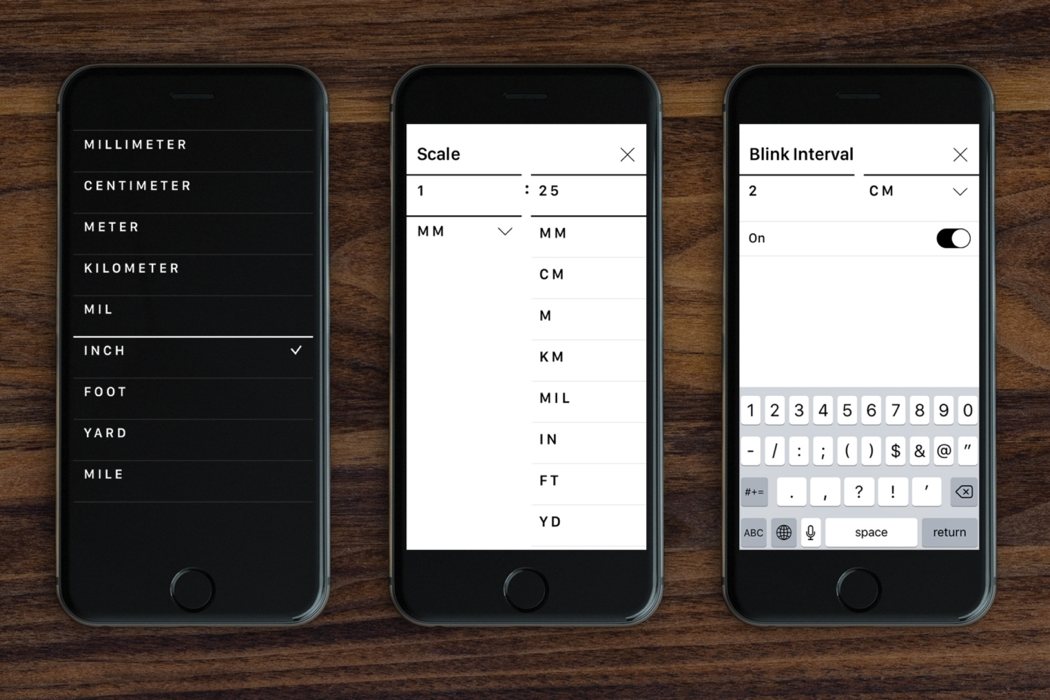 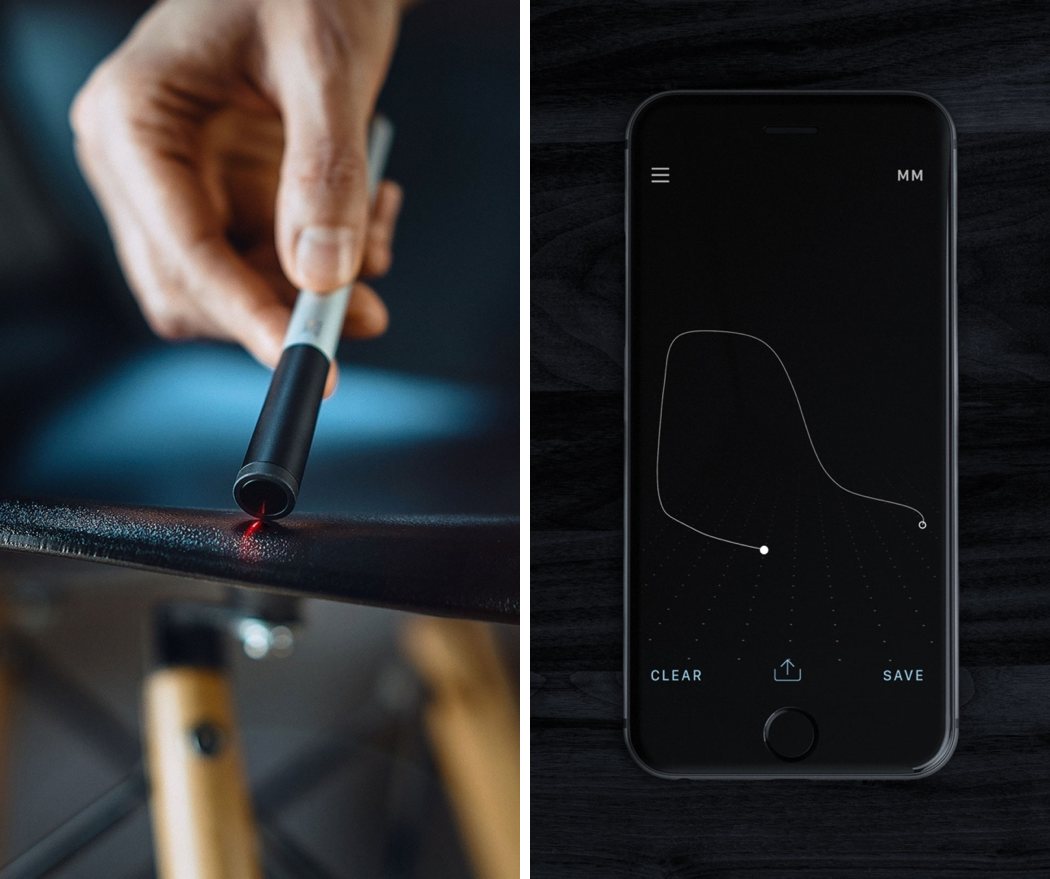 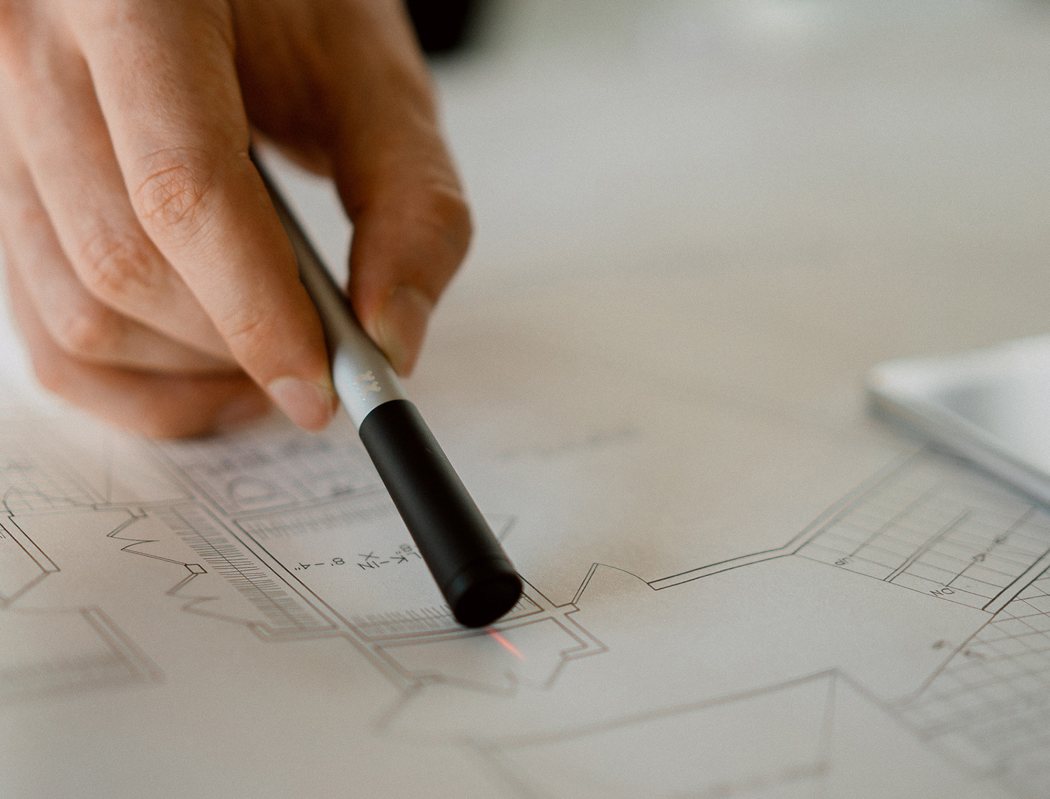 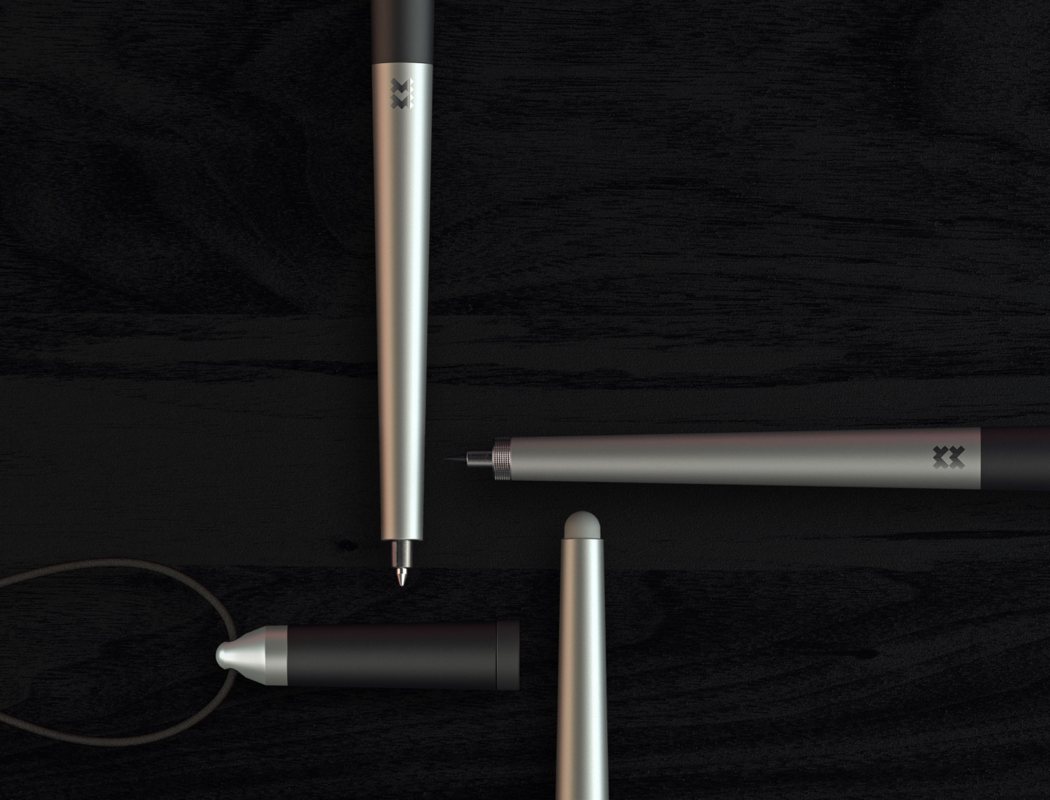 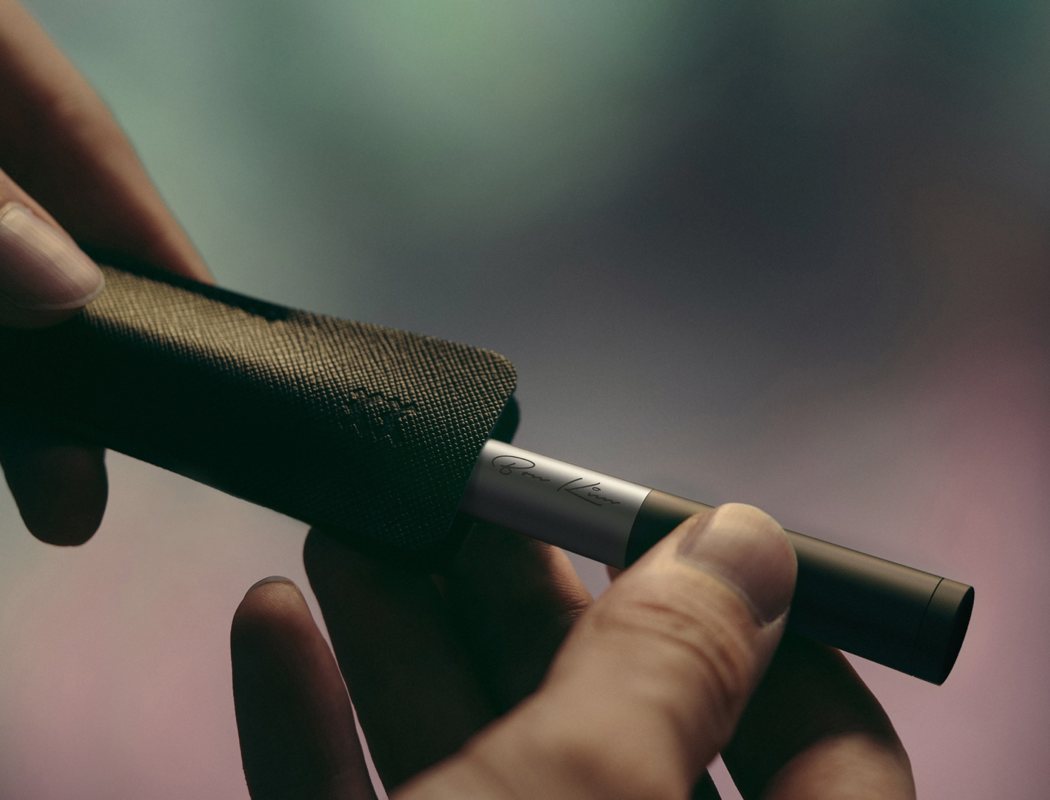 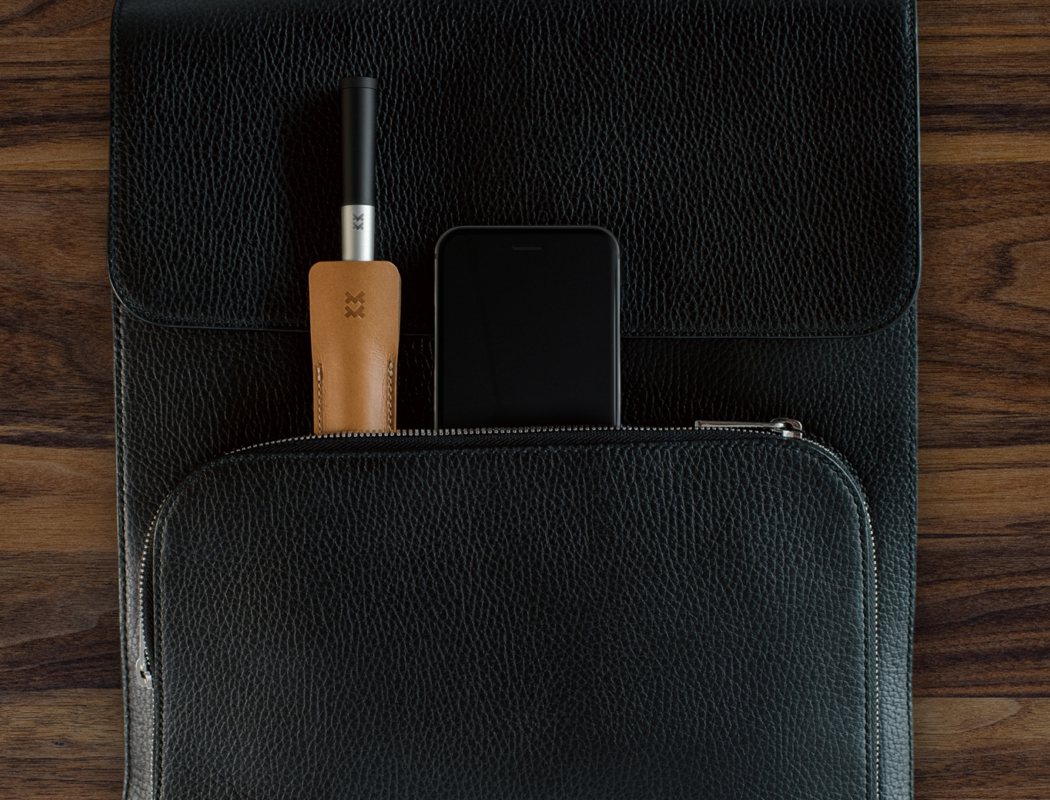 So the rumor mills are grinding out many new stories about a new iPhone and iPad; however none of them are impressive enough. Basically Apple…

This Cup Has A Ring To It

In an attempt to make life simpler for those with sight disabilities, designer Soon-sik Choi offers an effortless solution to the task of filling a…

How Long Should your Backpack Last?

https://www.kickstarter.com/projects/812514494/the-best-everyday-backpacks-for-commuters The guys at Able Carry have a woe. All they want is a regular bag that looks good, performs well, and lasts long. Is…