Over the past five years we’ve reinvented the USB, the MicroUSB, we’ve bettered the lightning connector, the thunderbolt connector. However, for decades, our stupid socket plug has been the same. It still differs from country to country, and more importantly, it’s still an absolute nightmare to pull the plug out of the socket without a good grip. We’ve seen countless concepts solve the problem on Yanko Design, so much so that we have an exhaustive bank of design ideas solving the same problem differently. Here’s one more for the collection!

The Safeplug is actually pretty easy to implement, given that it doesn’t change plug-socket standards. In fact, its design detail can be implemented on virtually any type of plug to make them easily retractable. The plug design comes in two broad parts. An outer sleeve with retraction flaps, and the inner plug component that slides back and forth. Lift the flaps up and the plug slides inwards, like a turtle into a shell, pulling itself out of the socket with absolute ease! 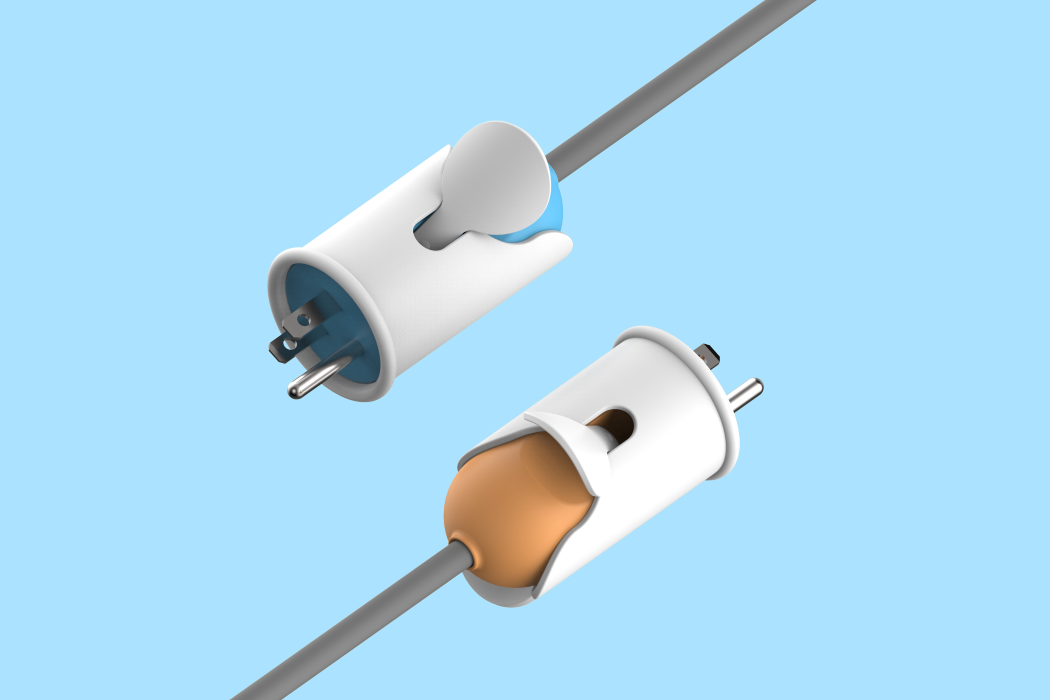 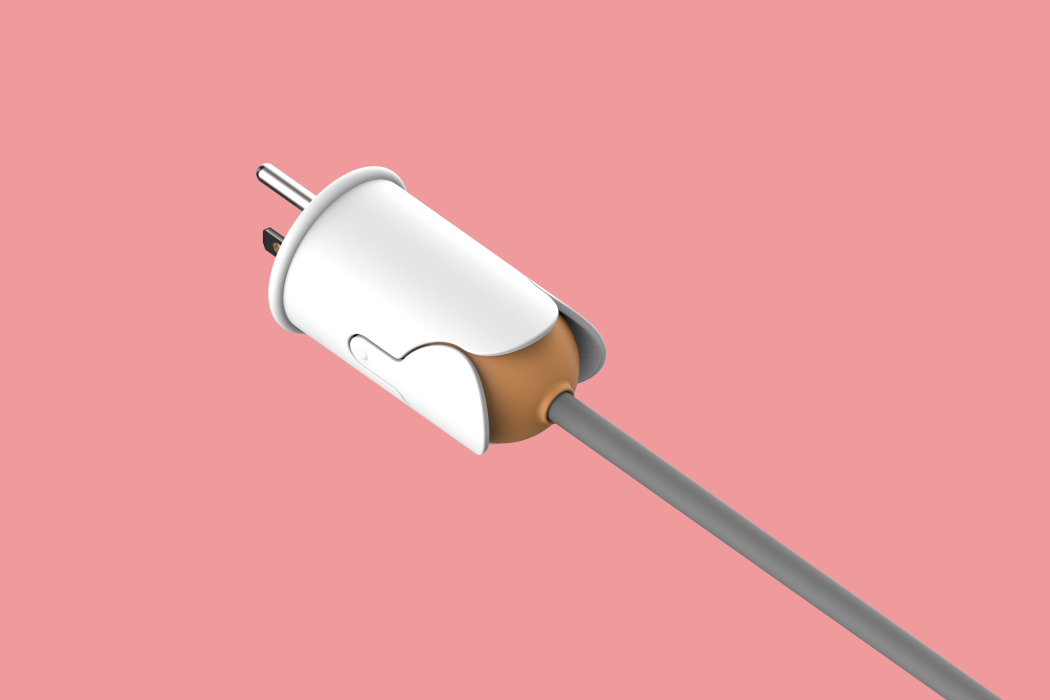 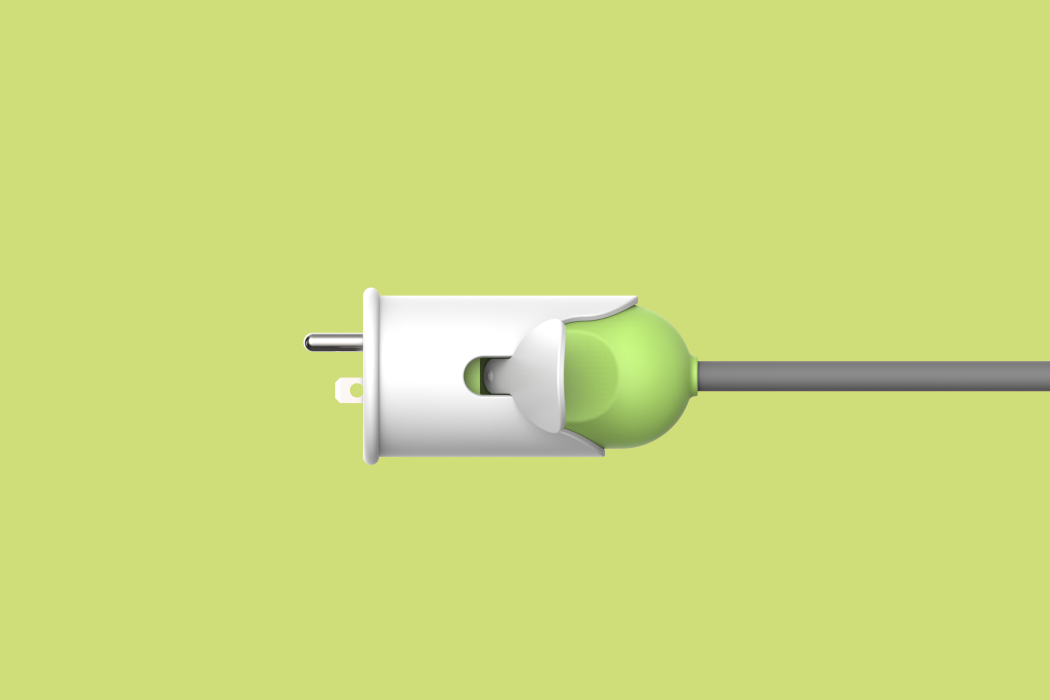 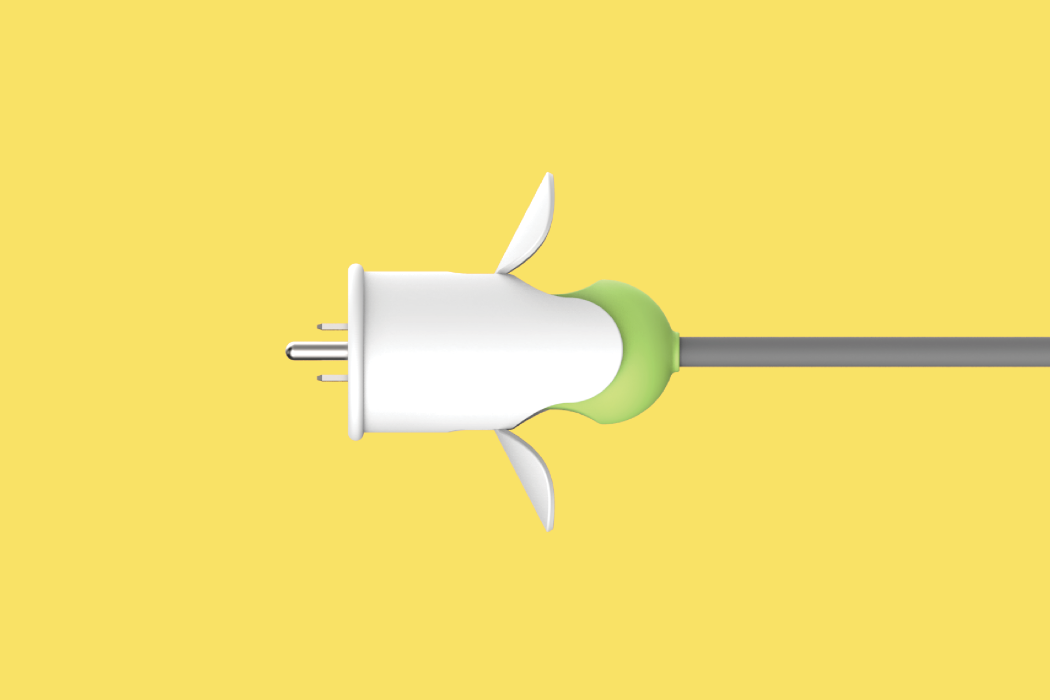 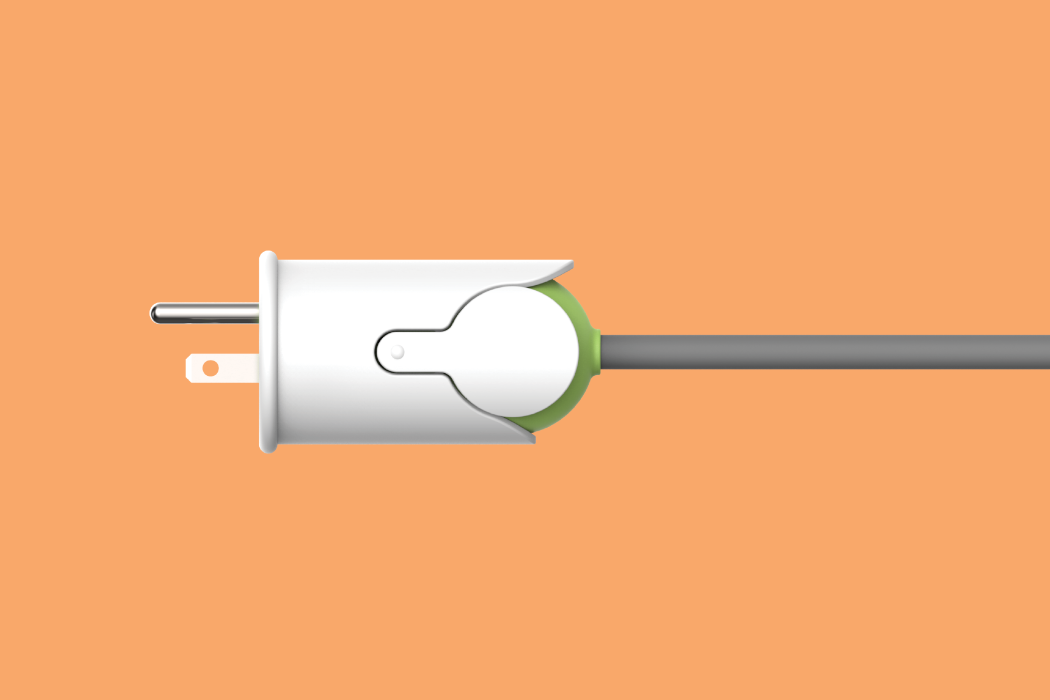 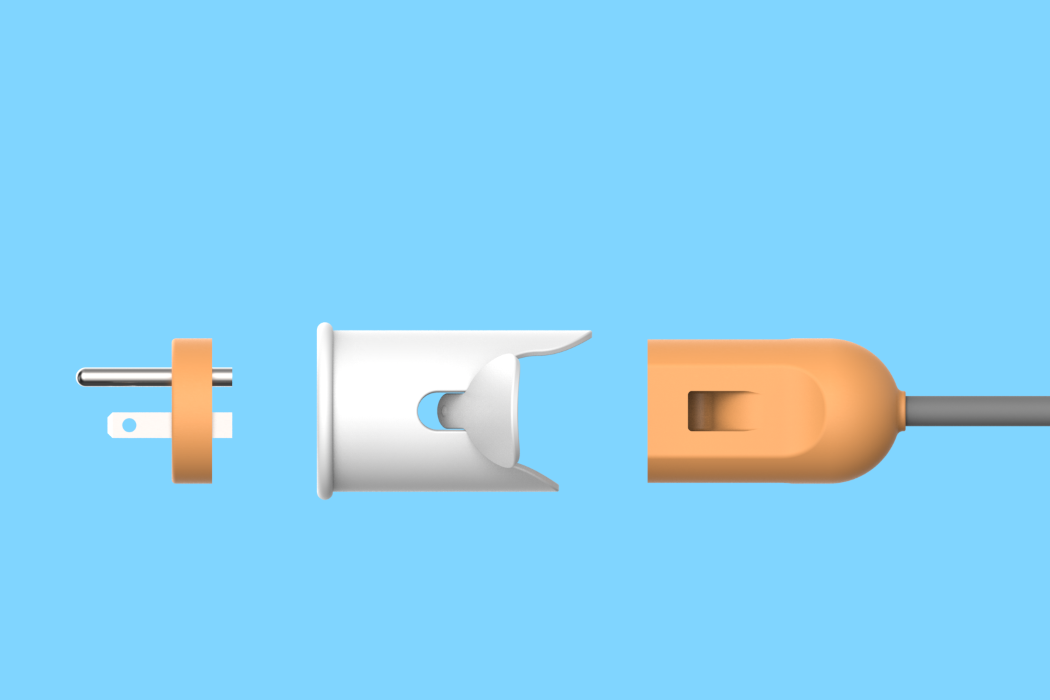 The guys behind the Cu.Braker charger took “circuit breaking” rather literally. Everyone owns a smart-device. No one owns any modicum of patience. We put our…

While there are quite a few MIDI keypads that allow you to digitally assign custom sounds to each key, Drummy makes things more hands on,…

This dog leash fits everything you need in one system – including sound and vibration training!

https://www.kickstarter.com/projects/1625182345/gogoleash-all-in-one-dog-leash-and-collar-system I quickly realized I would never have a career as a juggler when I started taking my dog out for walks. As a pet…