It’s February already?! Whoa! Time flies, right? Well, luckily we’re still in the lead, with only three weeks to go. If you missed out on your golden opportunity last year to win yourself an A’ Design Award, never you mind, you can still register your designs till the 28th of February.

The A’ Design Awards and Competition aren’t like your run-of-the-mill design awards. Like I’ve said before, the purpose of the award isn’t just to recognize good work, it’s to promote and broadcast it. Winners don’t just get an award (well they get a pretty cool looking trophy for sure), they also get their own PR campaign, a chance to network with the best in the business, and we obviously do a pretty grand feature of the winning designs. The best thing about the A’ Design Awards and Competition is that even registrants are entitled to a great deal of opportunities. All participants get included in the ever expanding World Design Index (which ranks countries based on their participation) and even get covered in the World Design Encyclopedia, so make sure you and your country get represented!

The A’ Design Awards are judged by a stellar jury of 80+ highly respected designers who span all design disciplines and are spread all over the world. These jurors judge designs over a wide variety of categories (some of them being Furniture Design, Lighting Design, Electronic Devices Design, Transportation Design, Medical Devices Design, Home Appliances Design and MANY more). Head down to the website to read more about the design category that fits your project.

Winners of the A’ Design Awards and Competition will be declared on the 15th of April and winning design entries will be featured right here on Yanko Design on that very day itself. So if you’re looking for an easy way to launch your design career, get noticed (and featured on YD!), and become the designer you’ve always dreamed of being, get busy! You’ve got exactly three weeks till the deadline! Scroll down to see the designs that won last year. Maybe this year could be your chance!

Register Here for the A’ Design Awards and Competition 2017 : Deadline 28th February 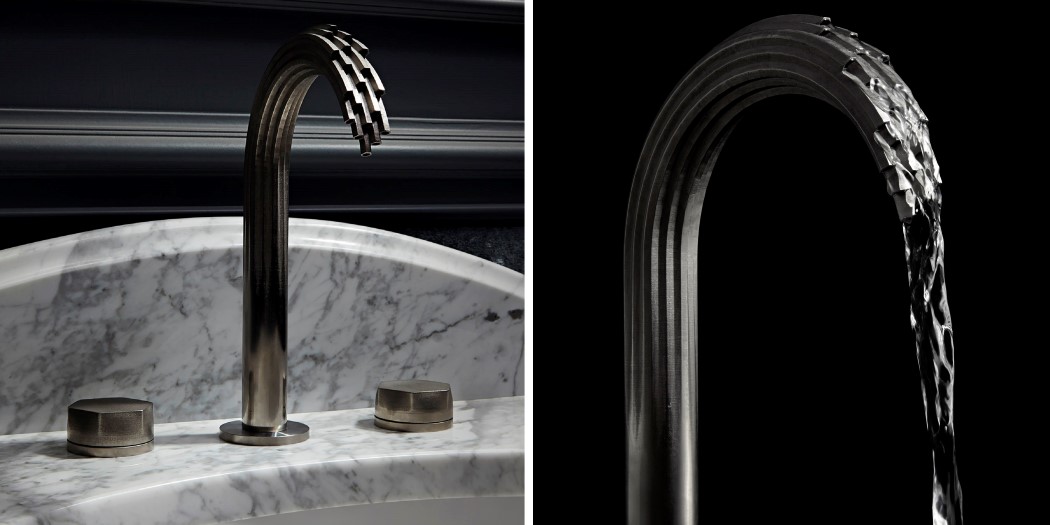 The water faucet that won our hearts and dominated Pinterest this year! Absolutely gorgeous, don’t you think? 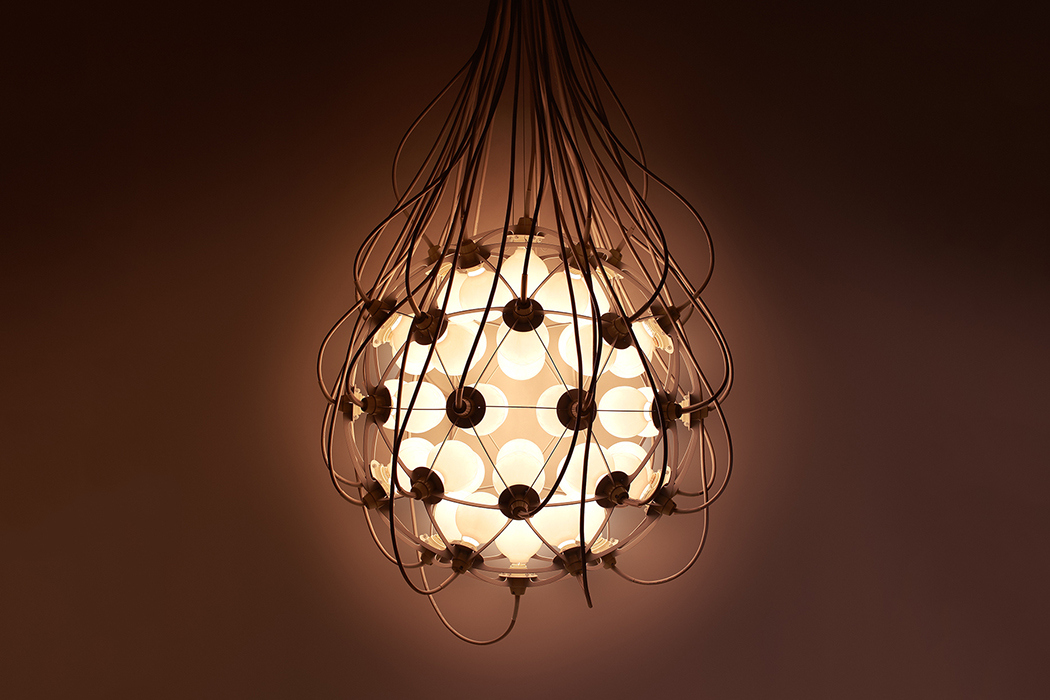 What happens when you flip a chandelier inside out? You get something as incredible as the Birth chandelier. Always a personal favorite. 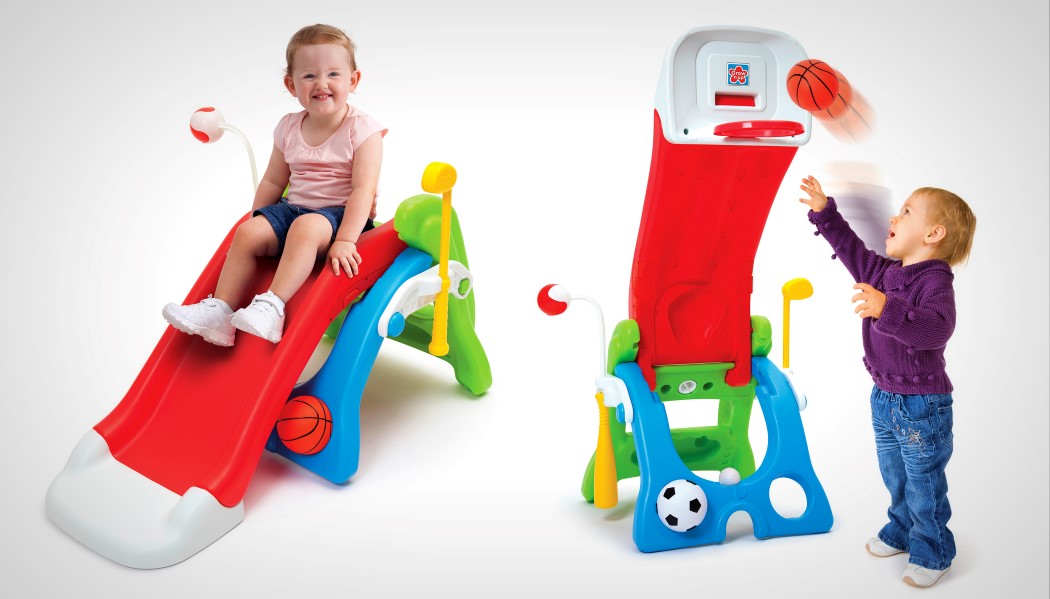 Children get tired of their toys really quickly. Designed to be six games/toys in one, the Qwikflip will ensure your kid is always on his toes, occupied, and never bored! 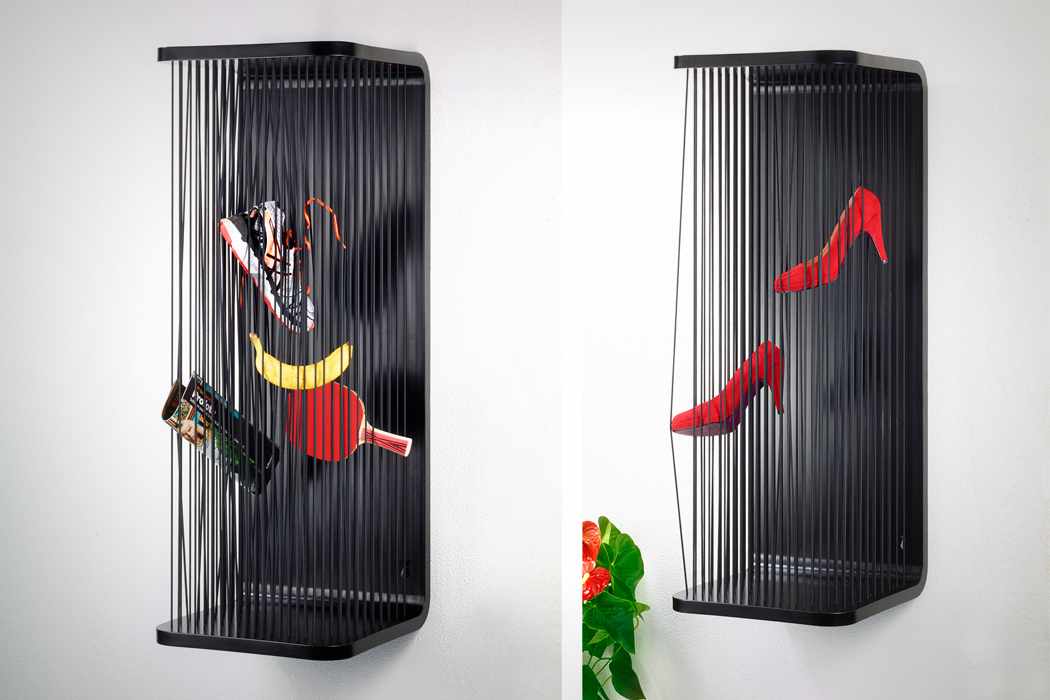 Trap your material belongings in the Nest, because man is an animal that is trapped in his own self-made materialistic prison! Dark? I think it’s quirky! 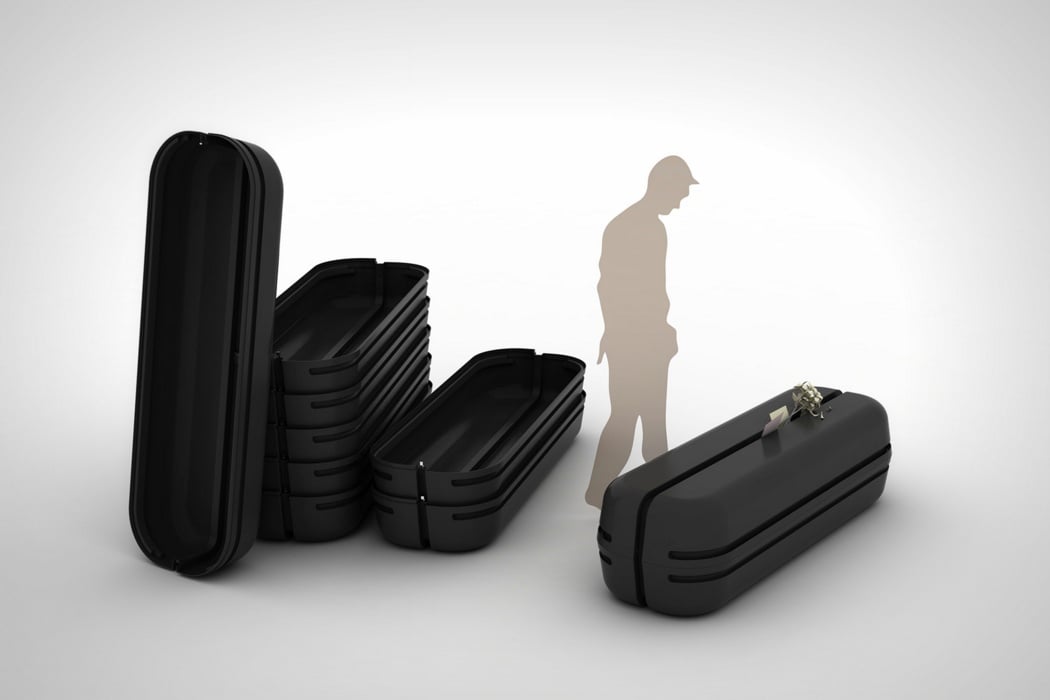 Controversial, edgy, and downright eye-catching, the Lr16 is an industrially manufactured coffin with a more functional design than traditionally crafted coffins. Rather interesting. 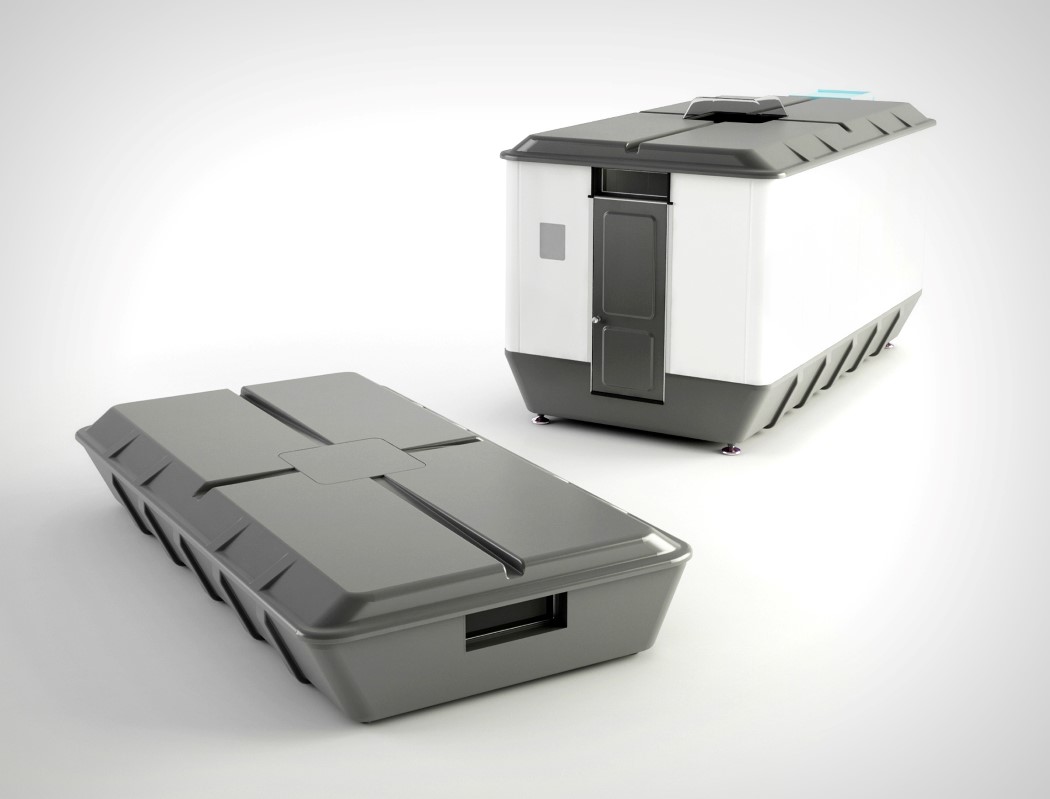 Don’t worry. This isn’t another coffin. The Shelter Pack by A’ Design’s most awarded designer Hakan Gürsu puts an entire refugee shelter into a highly transportable, foldable flat-pack. 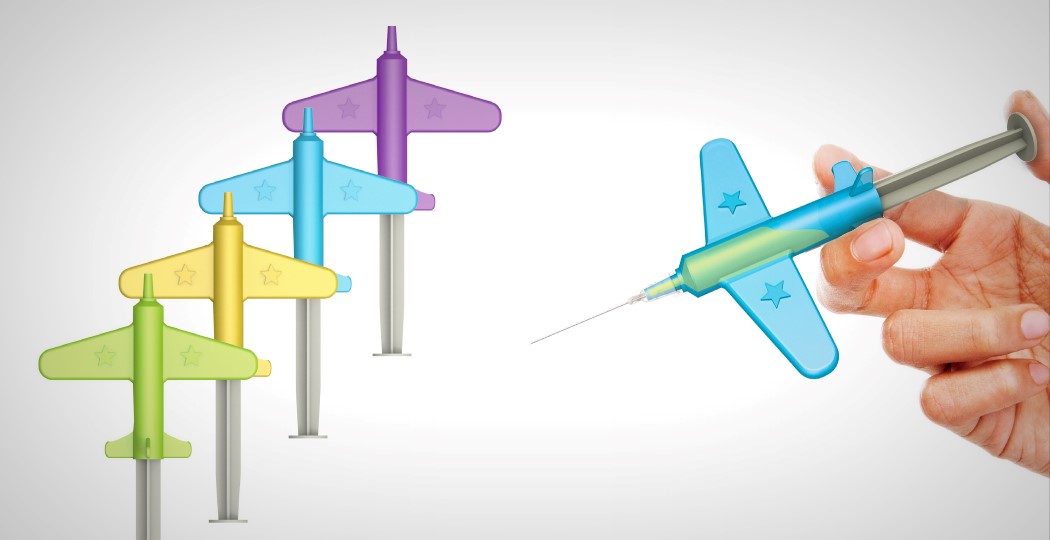 How do you get kids to be less afraid of injections? Gamify the concept! The Brave Jet is a toy that also can be added to the syringe design to make an otherwise scary procedure much more child-friendly.

The Coral Flower Vase inspires the two most important reactions to its design. Wow, and How. While some people marvel this vase’s beauty, the more curious among us can’t stop asking ourselves how this ethereal flower vase was made! 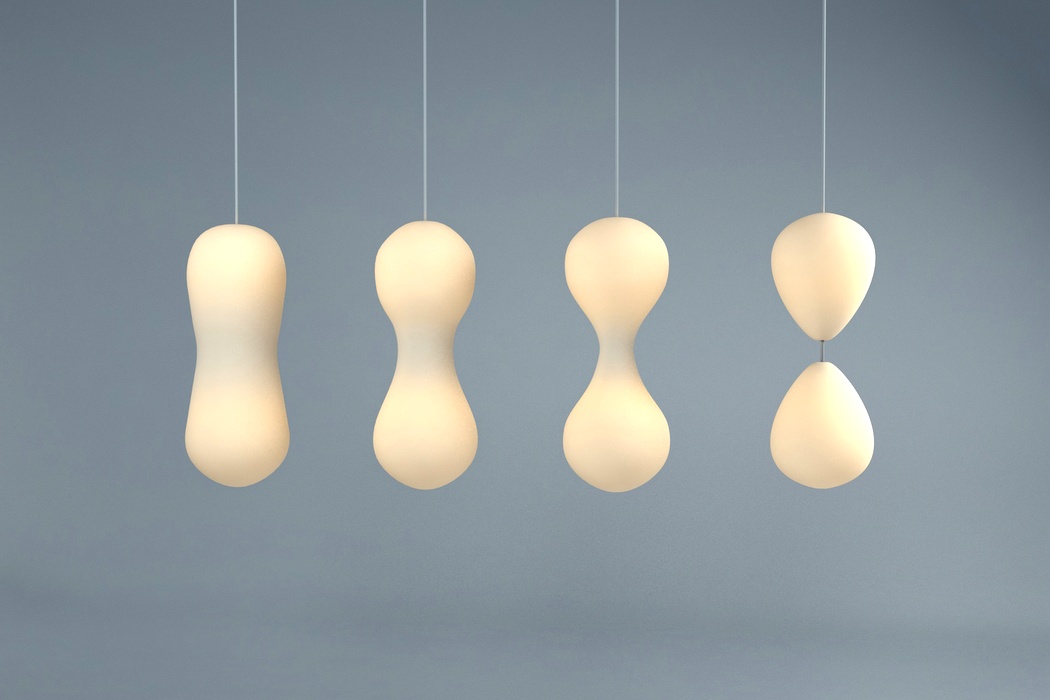 Who knew design could preach aesthetics and molecular biology at the same time?! The Mitosis lamp series are inspired by the way cells divide/replicate within nature. Fun to look at, and fun to learn too!

You’ve probably seen these bottles somewhere. Hell, you may just know someone who owns one of these! That’s the power of good design and good marketing! The bottle is good design. The fact that you’ve seen it somewhere is A’ Design’s great marketing! So don’t wait up! Go register immediately! February 28th will be here before you know it!

“Fine dust” doesn’t sound so menacing – in fact, it almost sounds like something you’d see trailing a cartoon fairy – but believe me when…

Imagine if the words “Shot On An iPhone” weren’t a distinction. What if the iPhone was just as powerful as a DSLR, so those words…

The only way to break your iPhone addiction is lean towards gadgets that don’t disappoint! For example the Plumage Concept Phone is a good way…

Below the knee amputees have to jockey their way around even for normal tasks, making things difficult in the daily grind. Taking a shower is…