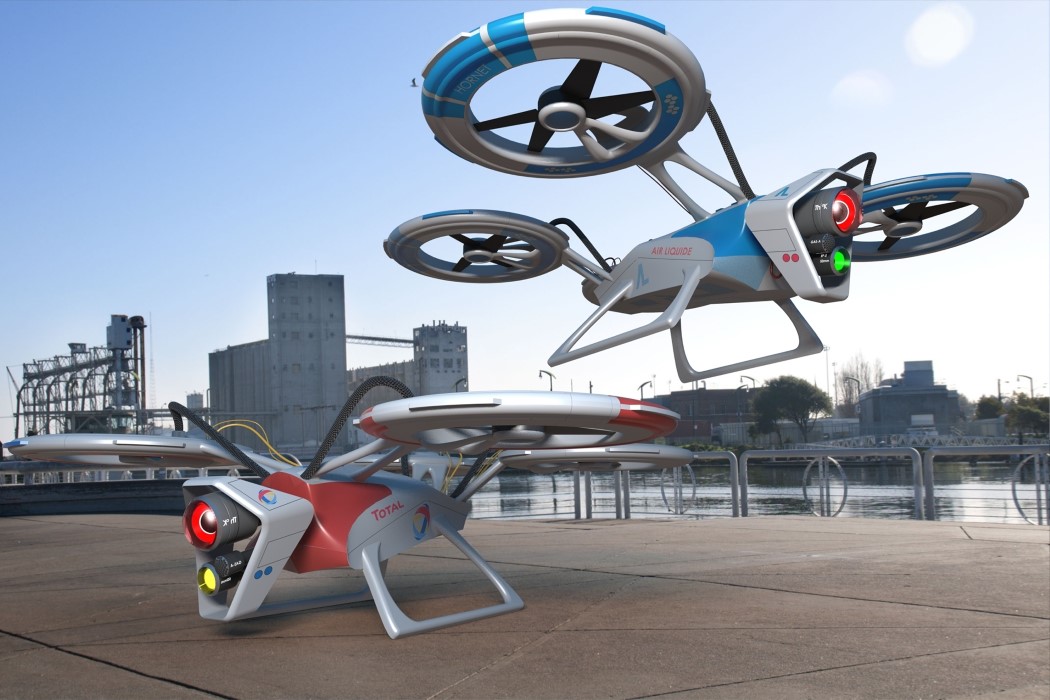 Aside from using drones for the most ridiculous reasons (military applications included), drones can be pretty helpful when it comes to being your eyes in the sky. Take for example the Hornet drone that’s designed to perform supervision in large industrial plants. It isn’t possible to have cameras everywhere in these locations, which is when a drone works because it can not just do rounds of a space, but it can also perform an aerial observation to sense any danger or emergency. The drone’s design is pretty neat, with a directional camera that captures all the action. My opinion though would be to have a 360° camera so as to provide better visual coverage. Don’t you think? 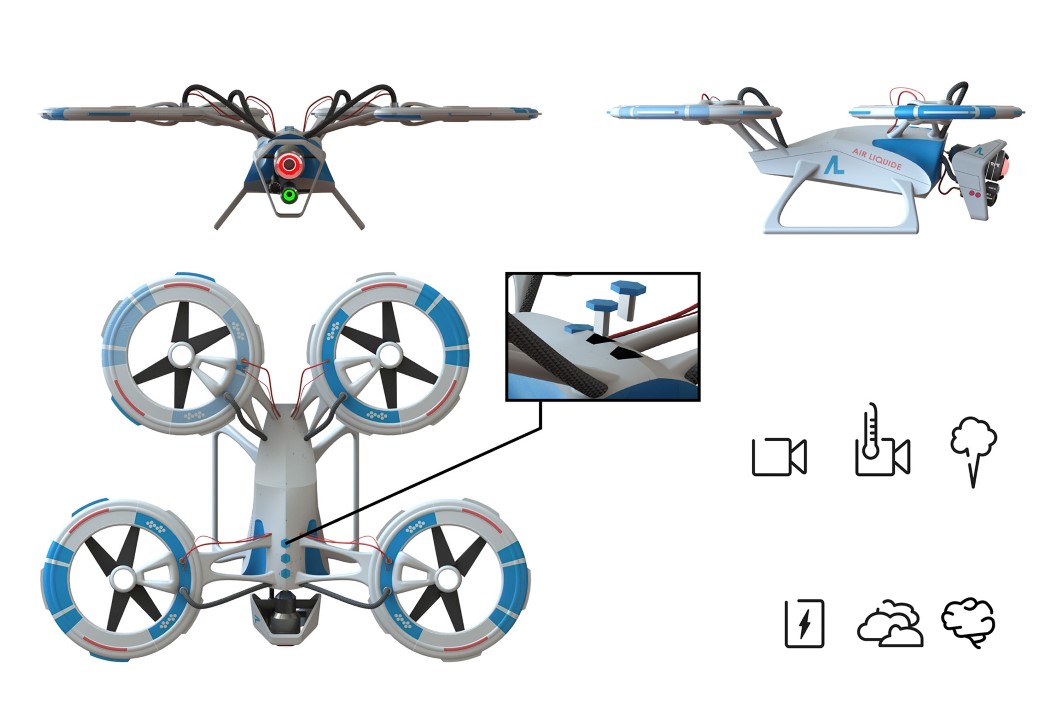 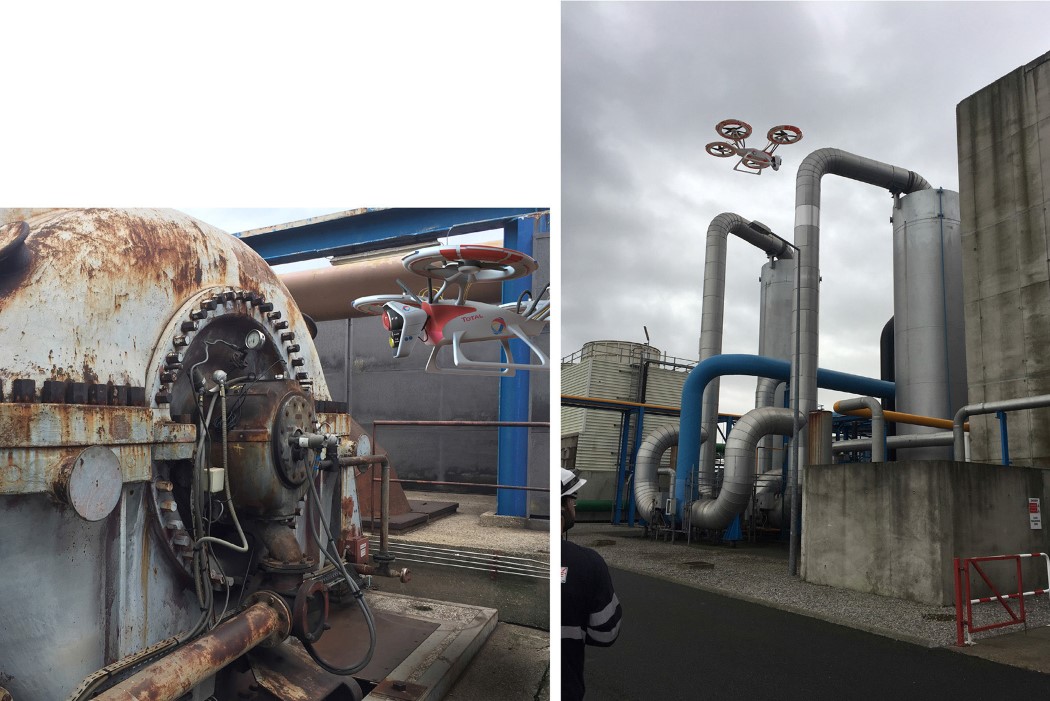 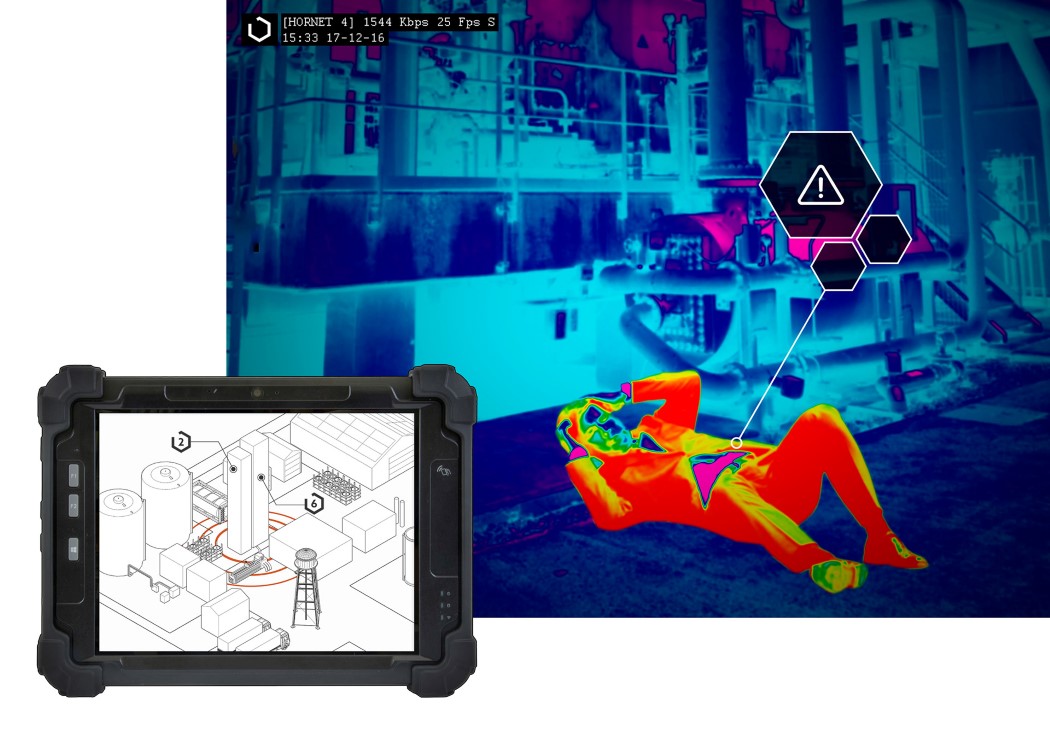 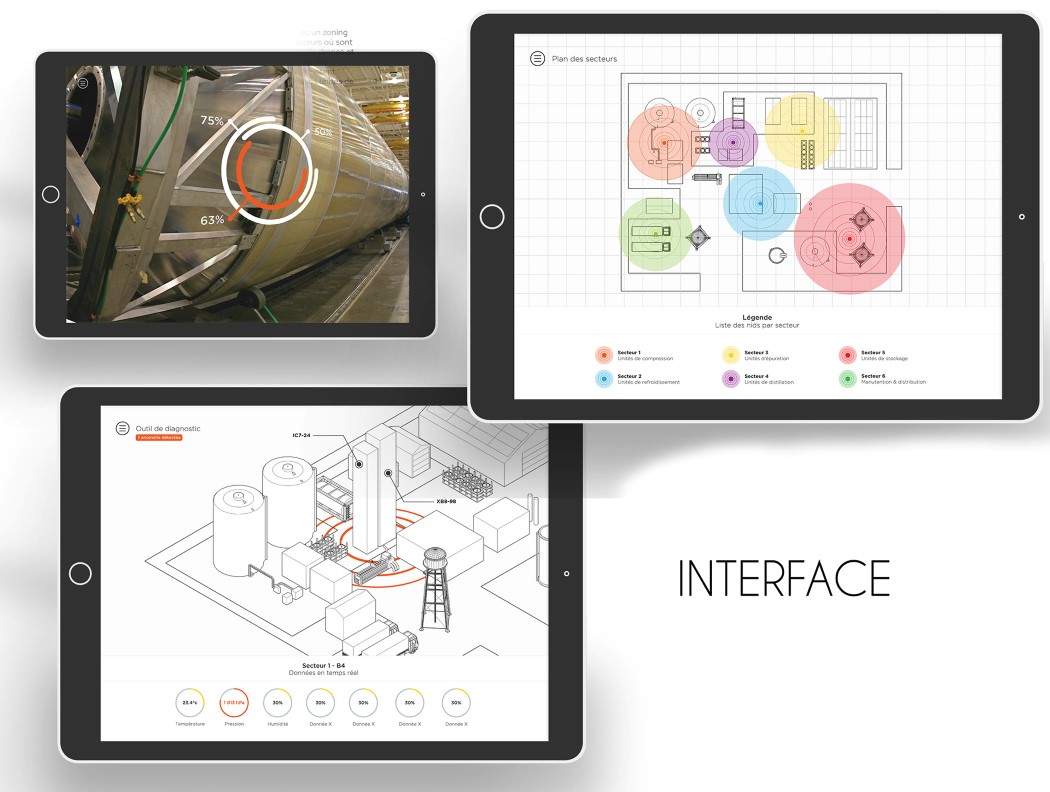 A crossover between a drone and a donut (I wonder why the word why they missed on the opportunity of calling it a dronut), the…

In our modern internet age, designing things that can be fully put together and taken apart (physically or digitally), is generally a good idea. But…