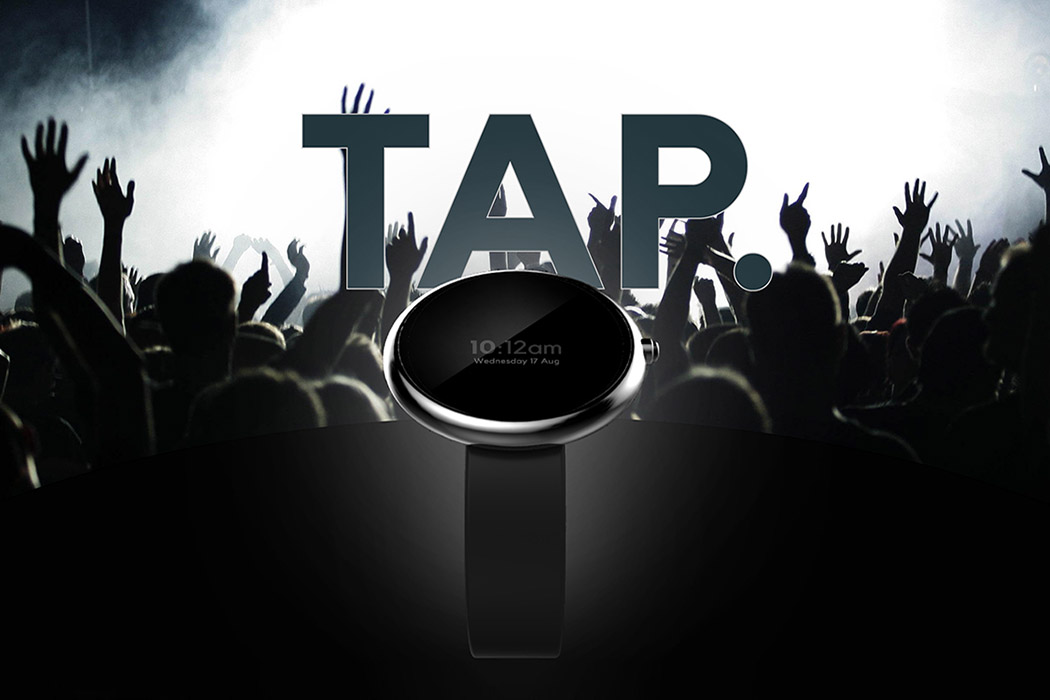 The TAP watch is the result of an exploration into sound that helps the hearing-impaired create their own music and easily share it with one another.

Designer Atin Bose’s studies revealed that perception of musical vibrations by the deaf is likely every bit as real as the equivalent sounds, since they are ultimately processed in the same part of the brain. Not only can they feel rhythm they can also sometimes tell pitch. Depending on where the note vibrates in their body they can tell whether the pitch is high or low.

Designed with this in mind, TAP enables the creation of playful interactions between the deaf that enables them to make and share music by creating rhythmic vibrations of varying frequencies by tapping on the screen and body of the watch. Wearers can make “music” directly on the screen using the thoughtfully designed user interface. This rhythm can be sent directly to one another through the smartwatch. 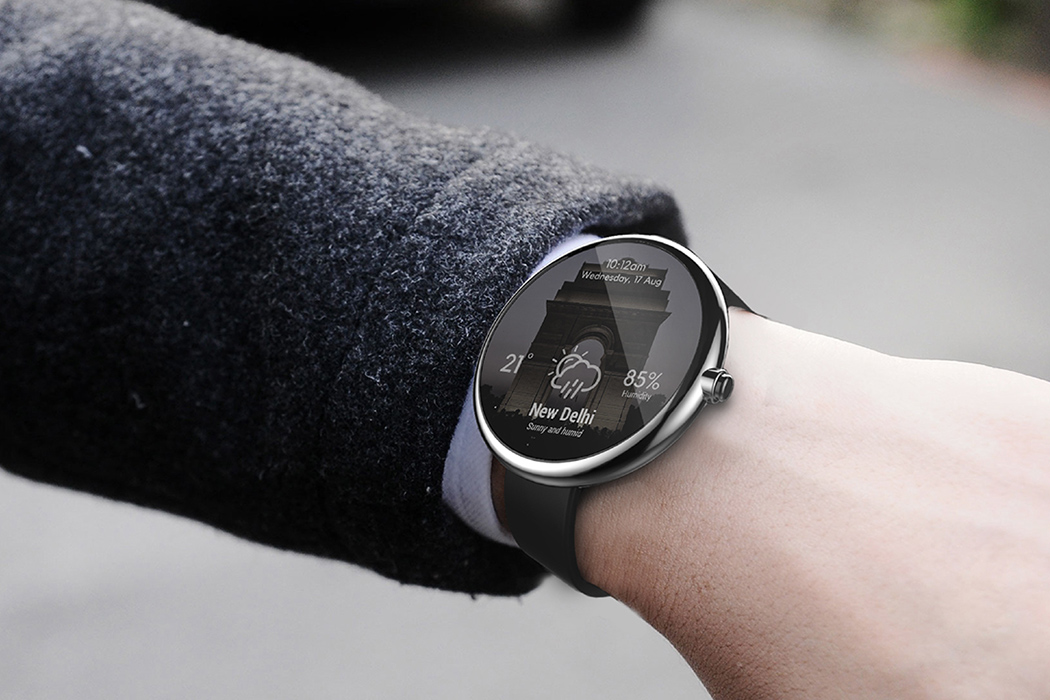 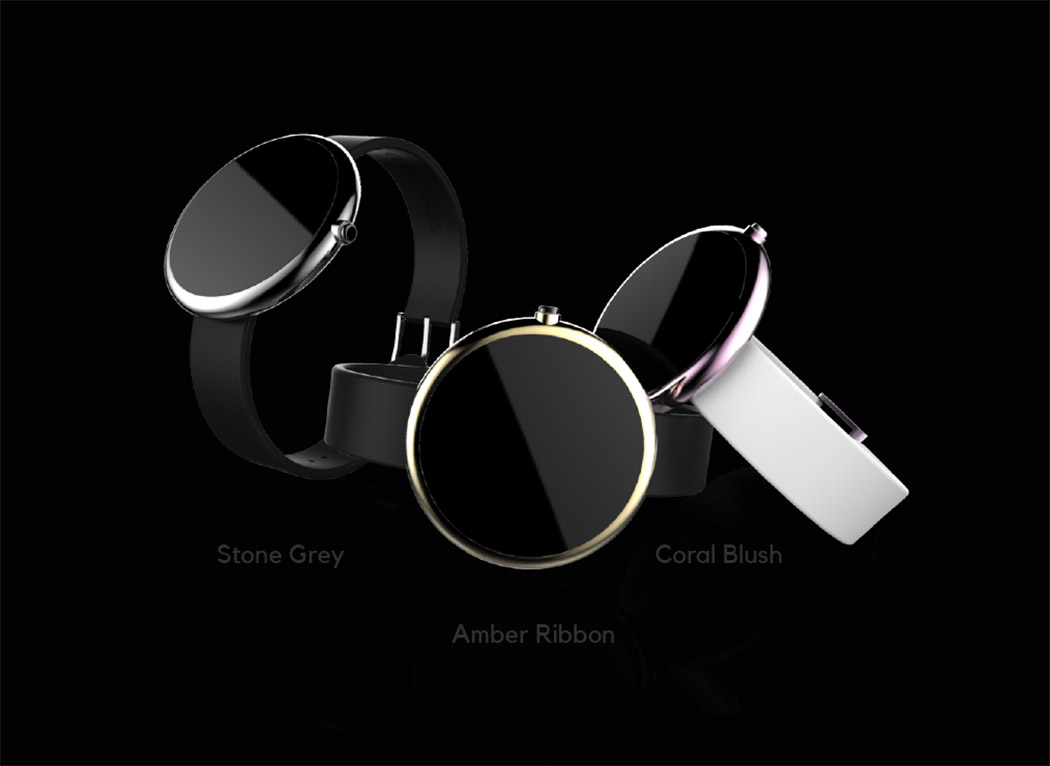 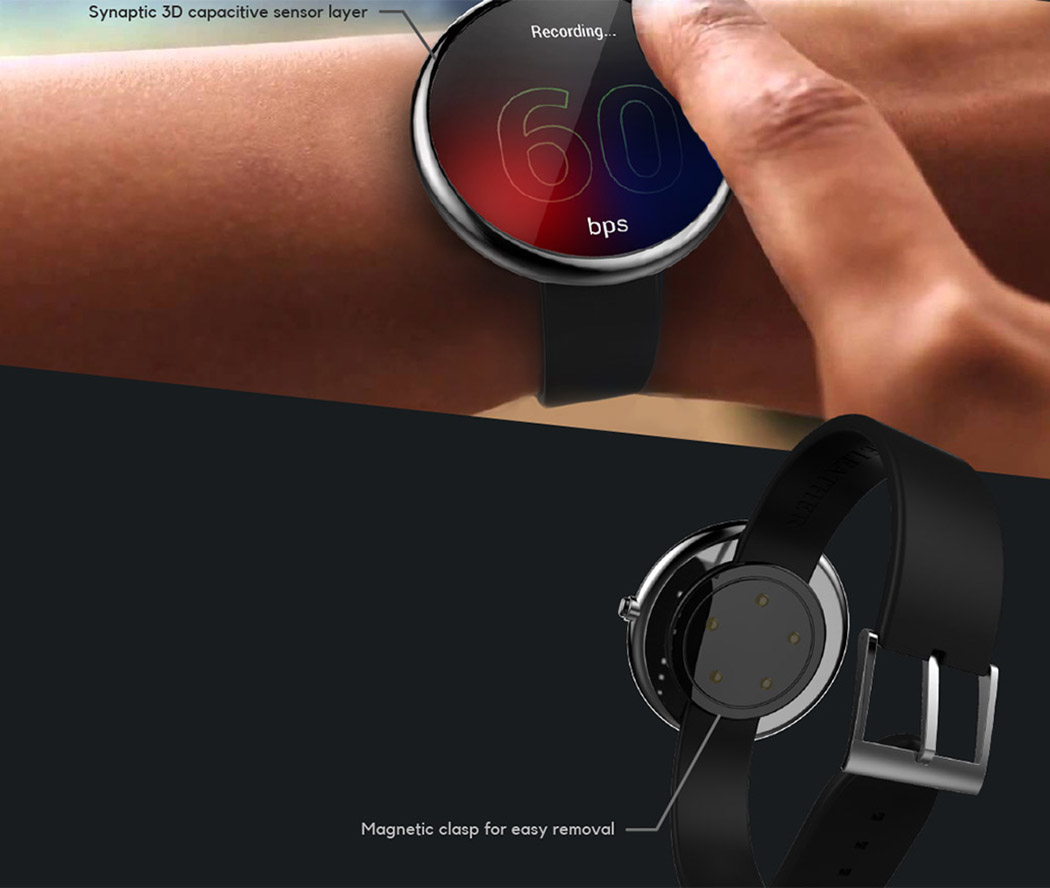 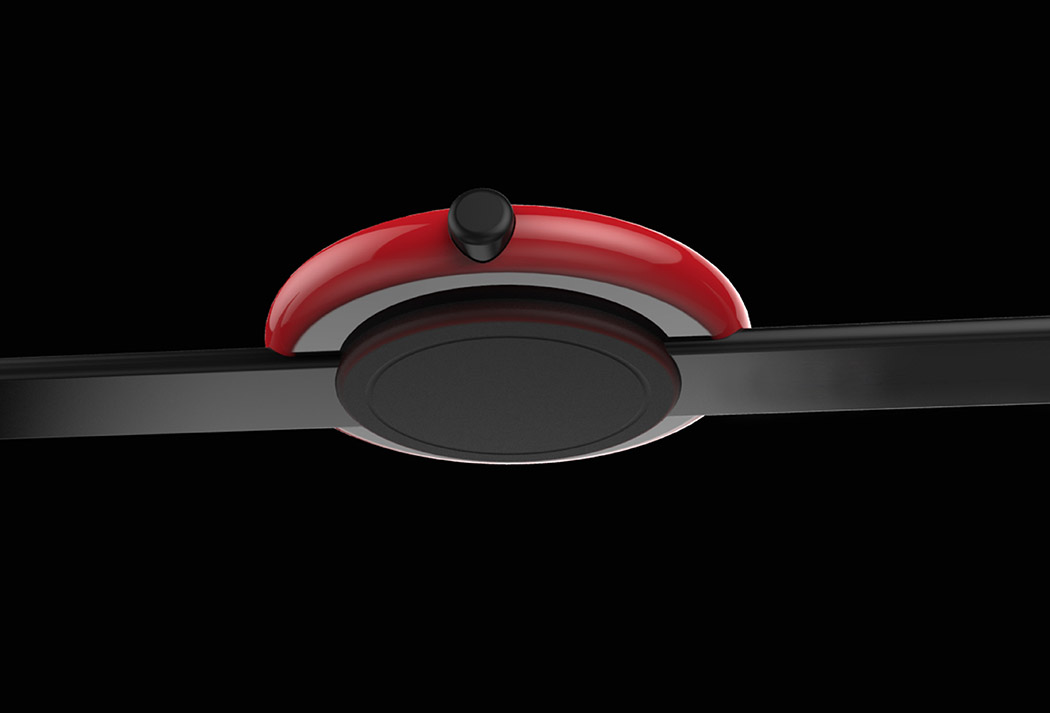 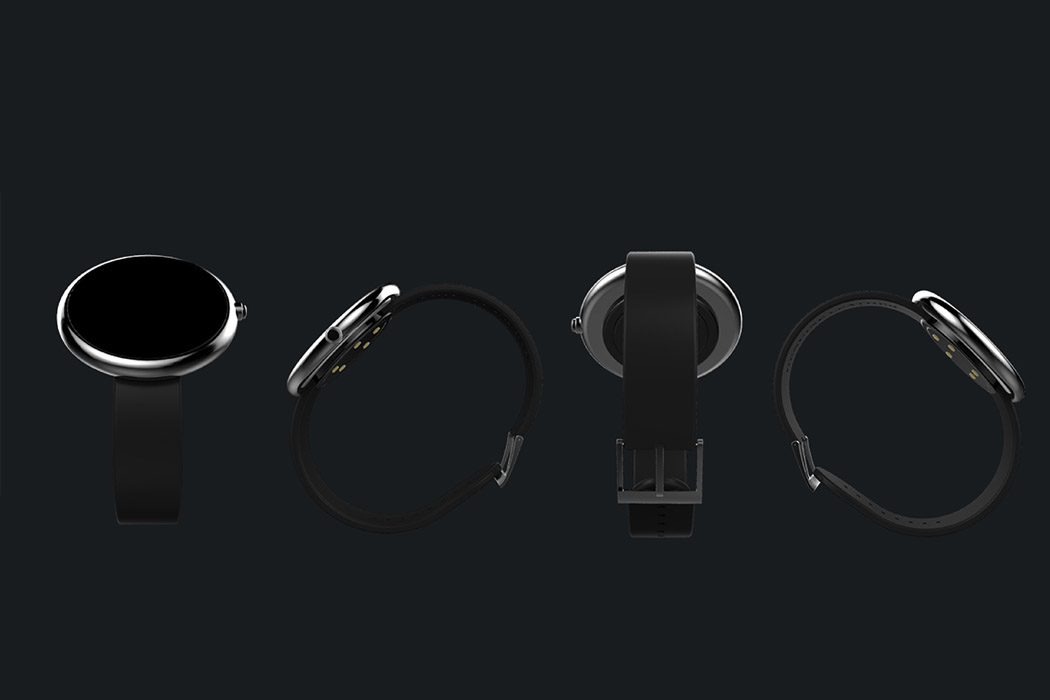 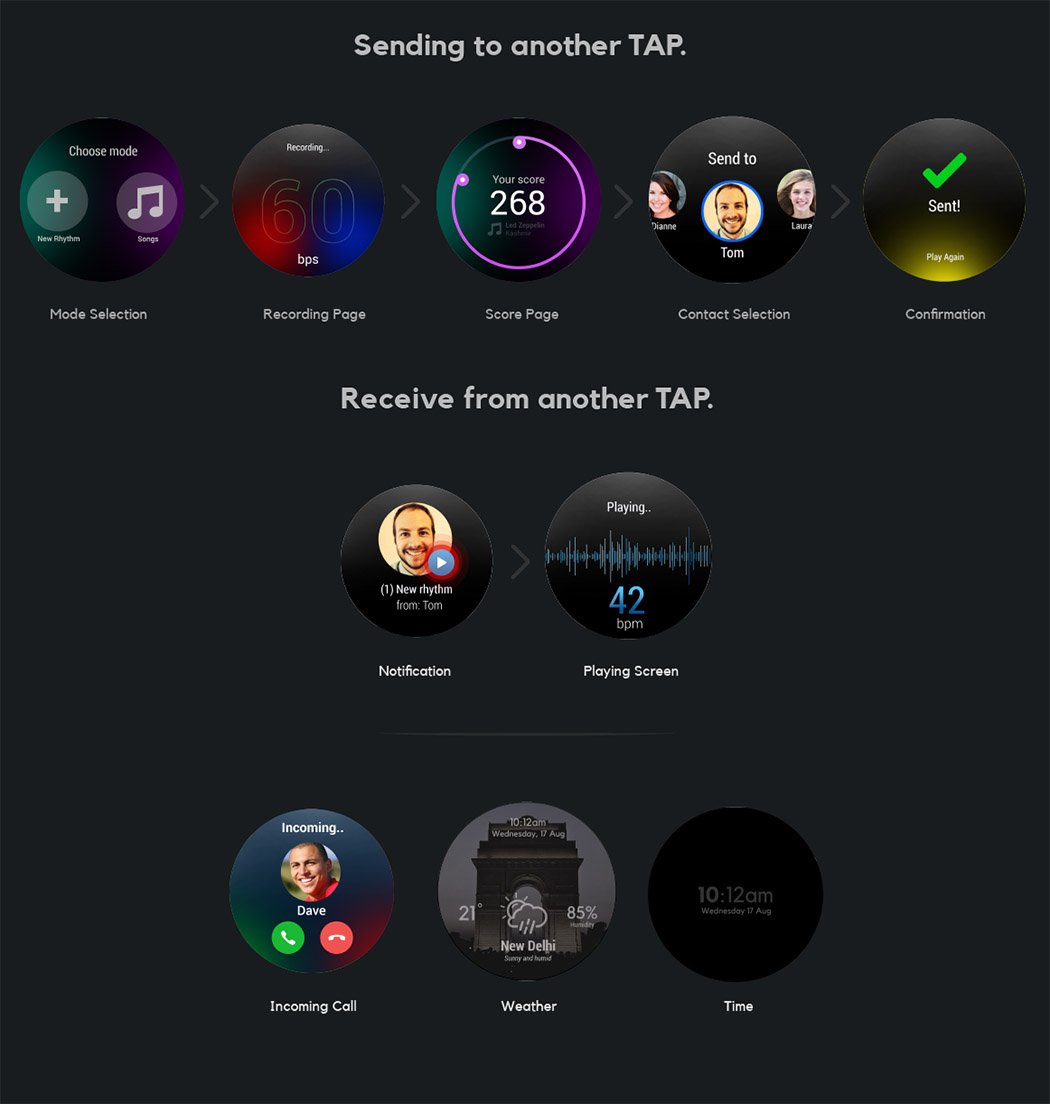 Technology is meant to make our lives simpler, easier, and more convenient. That is true for the complex computers in our pockets to the mundane…

The Bone is an elegantly designed extension cord, inspired by the form of the vertebra. It features an innovative and interactive structure that consists of…

Whoever gets this for their kid is the coolest parent ever! The rocking horse is often the first driver-like experience we all have as little…