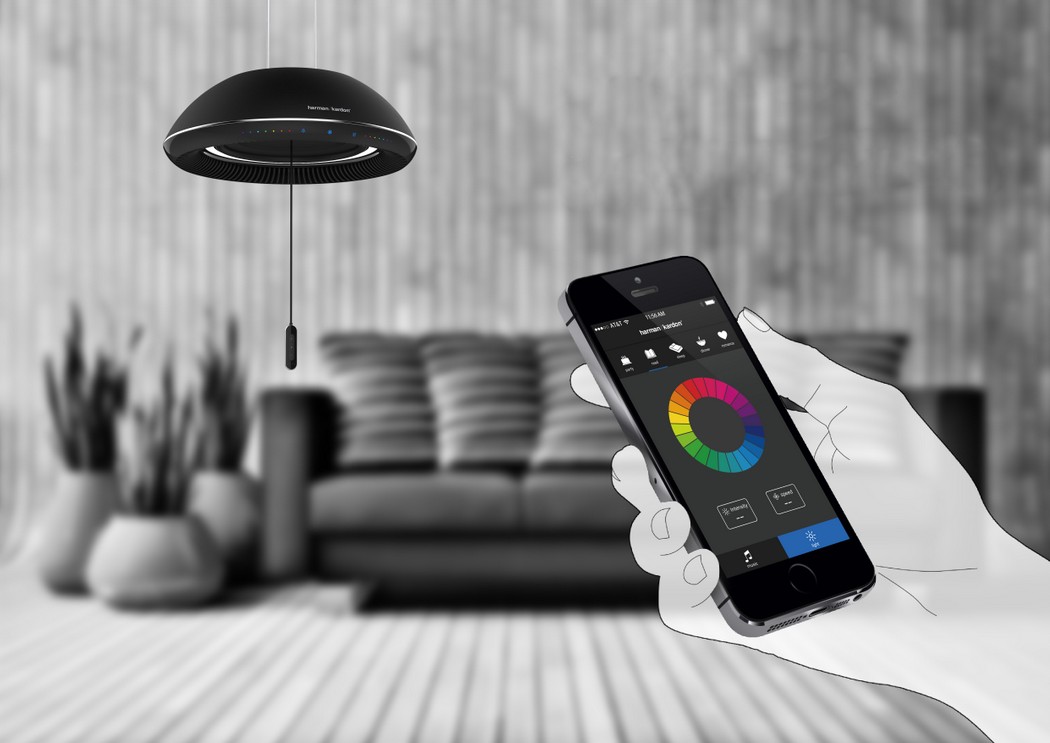 It just seems poetic, that a speaker design be inspired by something that’s a ‘musical instrument’ itself. I say musical instrument in quotes because the instrument in question is a wind-chime, a self-playing autonomous instrument that channels breeze to produce beautiful and soothing random sounds. The Harman Kardon Wind Lantern speaker’s wind chime element lies in the way the remote hangs from the speaker body. The speaker itself holds a light within it, so that it can be hung from the ceiling and used to throw sound as well as illuminate the place. The remote in this regard has an interesting role to play. The controls on the remote are used to control audio, while the remote itself controls the light. Pulling the remote component down triggers the light, while swaying from side to side changes the color. An app allows you to do the same thing too, in case you’re too lazy or short to operate the remote! Wouldn’t it be interesting though, to have the wind blow the remote around, making the color of the light change?!

On the audio front it’s really just another Harman Kardon speaker, so you can expect it to not just live up to standards but set new ones too. The lamp’s ceiling-hung design means it can throw 360° audio and provide a truly immersive music experience… Pair that with the color-changing light and you’ve got yourself an autonomous discotheque in your very living room! 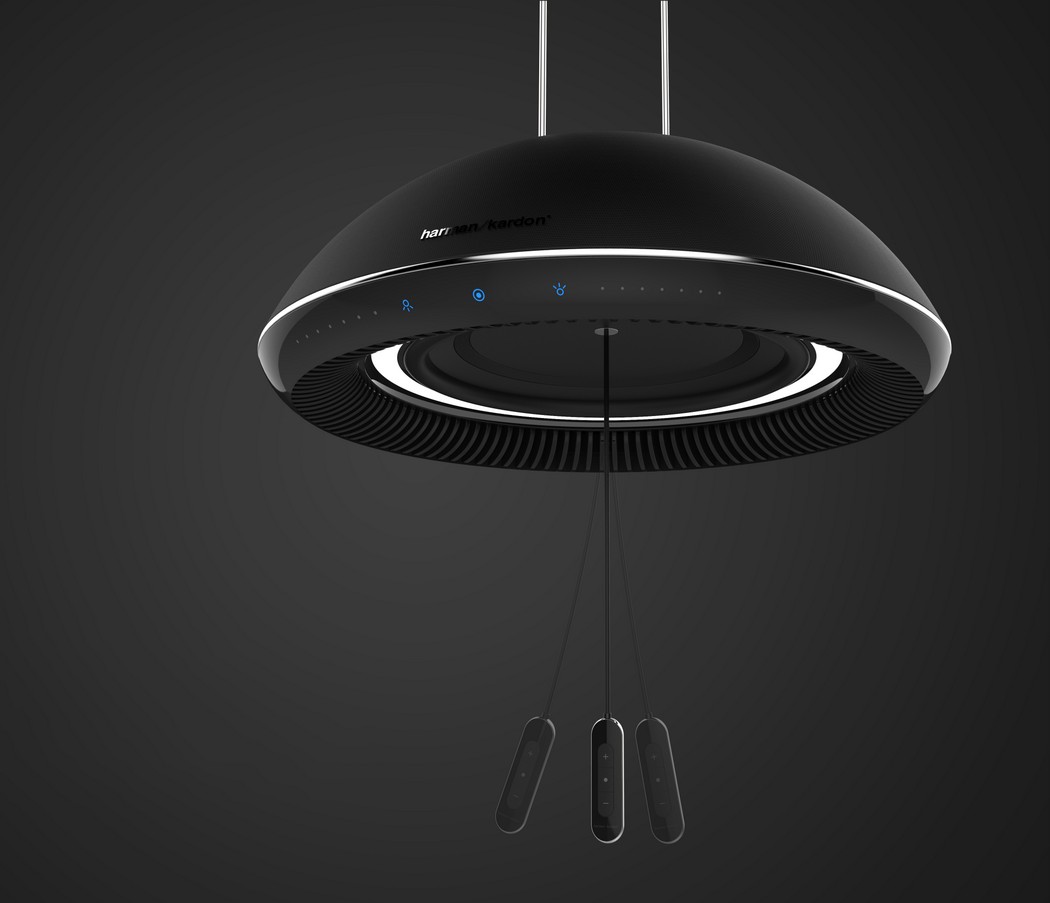 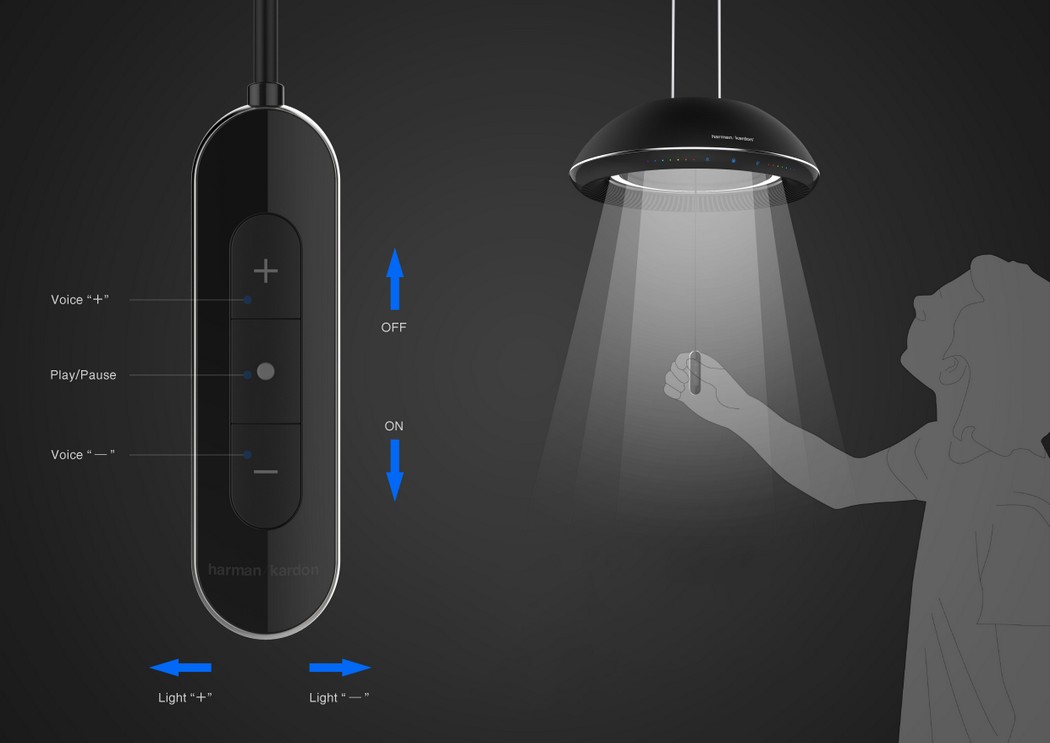 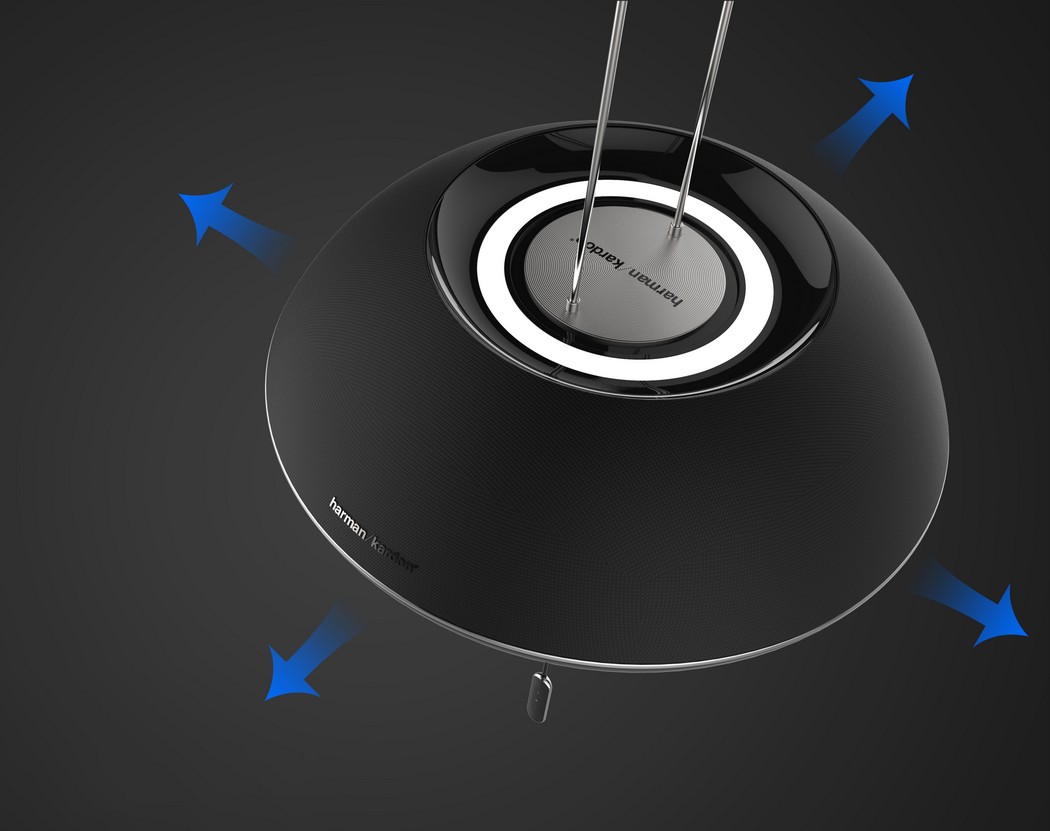 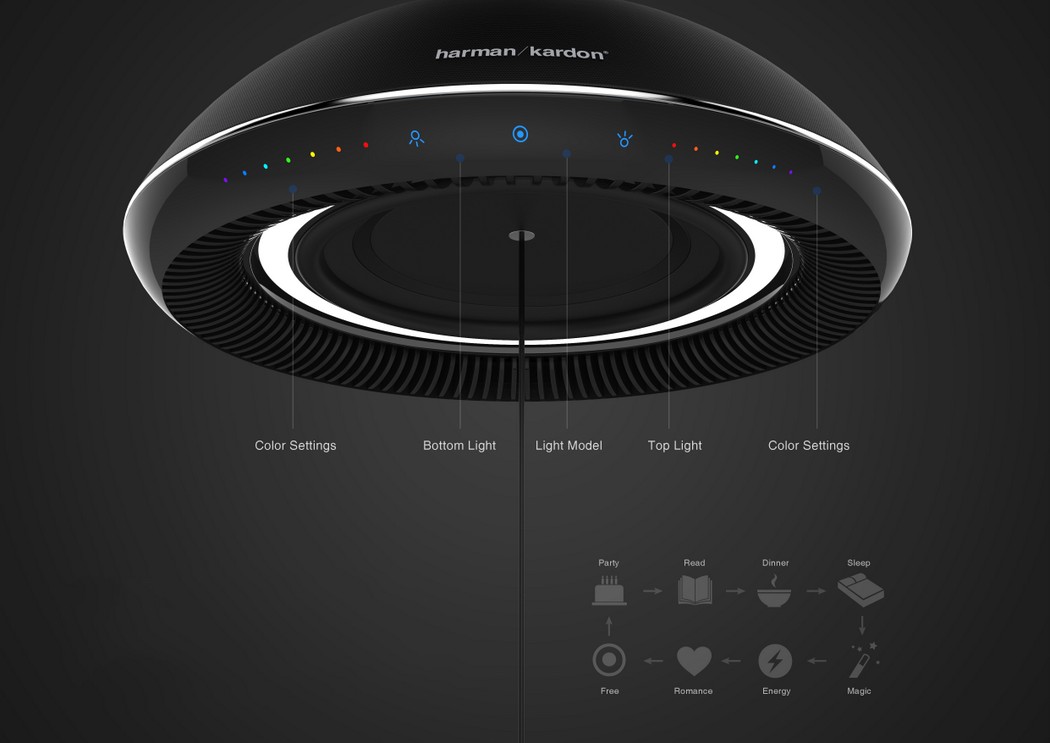 This portable + affordable micro office can be placed in a corporate office, your backyard or out in public

Besides chuckling every time I see a naked mannequin, I wonder, “where the heck does anyone have room to keep those awkward things?” Industrial design…

The Top 10 female industrial designers who are shattering traditions + tackling gender inequality with their product designs!

A while ago, one of Yanko Design’s Instagram posts played a huge role in exposing and shedding light on the gender bias in the design…

Blood type testing is a vital but often overlooked necessity in emergency medical situations. Unfortunately, anyone requiring a transfusion must wait for type results from…