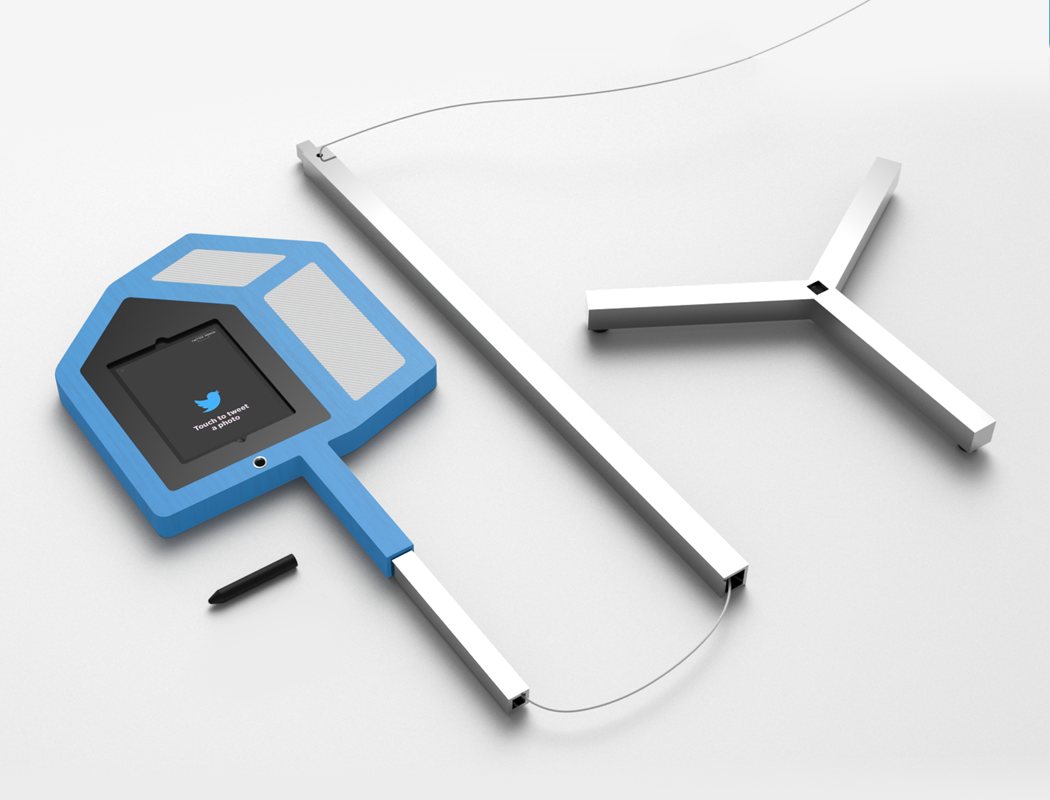 Fan’s love getting updates from their favorite celebrities via social media – especially how active most celebrities are on Twitter. The short messages are a fantastic way to keep fans feeling close to all that is happening with a celebrity they may follow on Twitter and also helps to make the celebrity feel more human.

Pip Tompkin Studio and Twitter won the A’Design Award in the Idea Design Category 2015-2016 for the Twitter Mirror Social Networking Selfie Booth – Twitter’s first ever physical product. The Twitter Mirror is a 2D birdhouse frame that was inspired by the Twitter Bird logo. The birdhouse holds a tablet which works along with the Twitter Mirror App to take an instant photo that is immediately uploaded online.

The first Twitter Mirror was produced in February 2015 and has been used in places like The Oscars, Grammy’s, and other global events. It is made up as easily transportable and easily assembled. The materials used to create the Twitter Mirror are painted wood, chrome polished metal and LED light panels, all of which are made to last a long time.

The Twitter Mirror Selfie Booth has a simple user interface which allows the celebrity to use a stylus which acts as a perch on the birdhouse. The birdhouse has integrated LED lightning to create a beautiful image quality no matter what the setting. 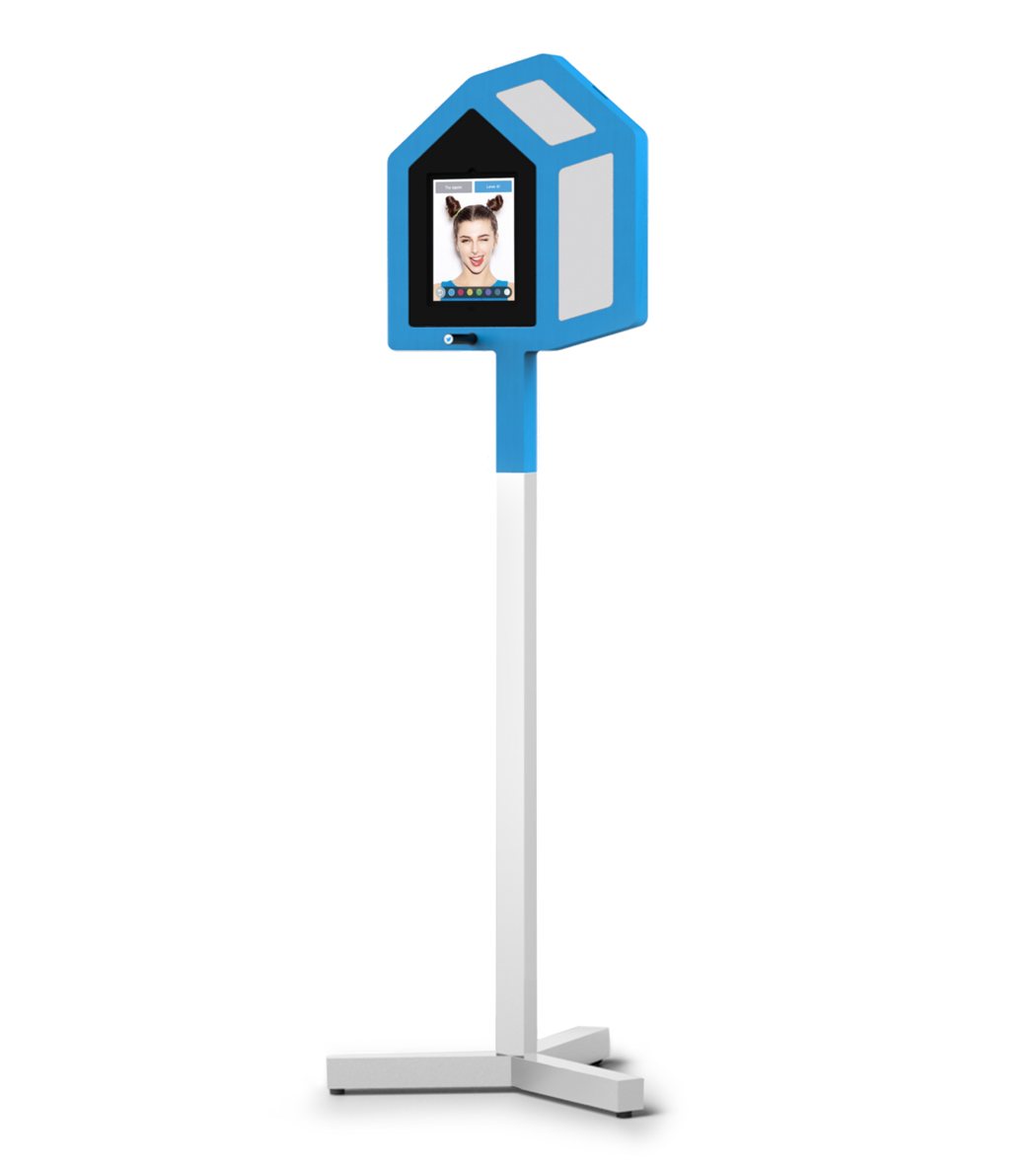 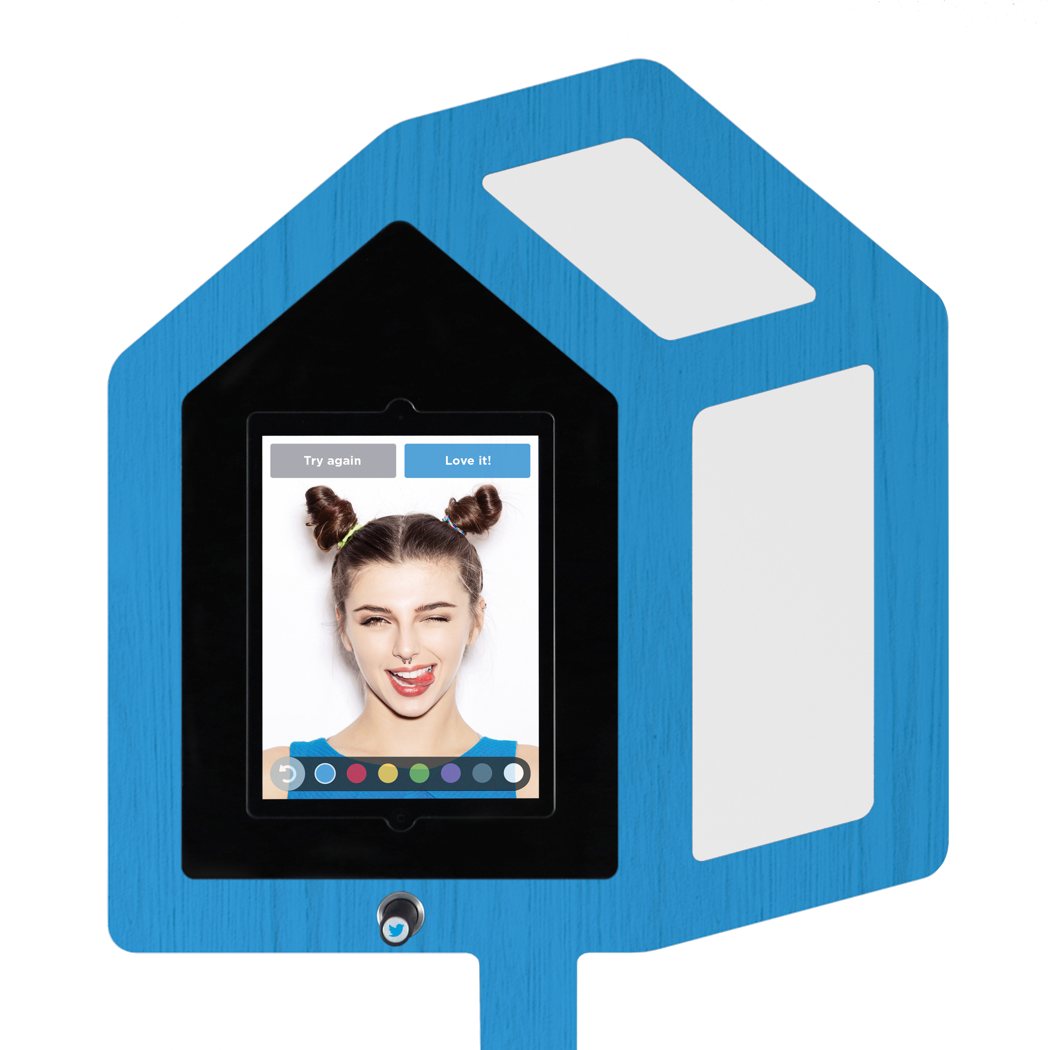 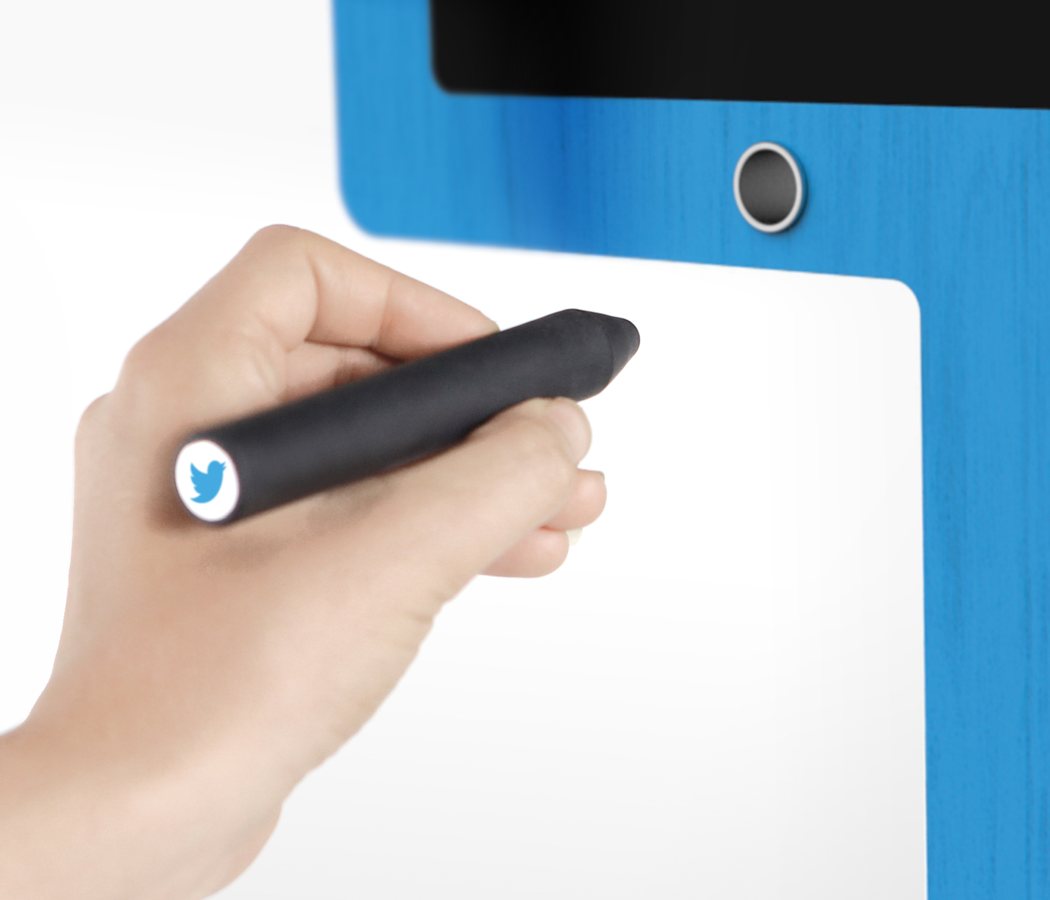 No Motion, No Electricity – Cutie!

I’m not calling your face attractive, I’m talking about the the BugPlug! It’s a power device that’s cute as a button! I’m sure you’re quite…

Elegant and elegantly different, Nendo’s minimal cutlery design looks the way it does for a reason. The eye-catching scoop detail not only gives the cutlery…

Swiss on the Front, Smart on the Back.

https://www.kickstarter.com/projects/20345353/smart-buckle-convert-any-watch-into-a-smartwatch-i There are two types of watch people. The ones who believe in wearing an immaculate, precious, hand-crafted piece of art on their wrist… and…