It’s been called the world’s best pen in 2016. That’s got to mean something, right?? Well, Kosmos isn’t your average clickety-clack refill pen. It isn’t the over-the-top fountain pen either that oozes all its fanciness into your pocket creating a pool of ink. The Kosmos strikes that elusive middle-ground, and with drop-dead class. Bringing the elegance and class of the fountain pen to the writing prowess of gel-pen technology.The pen has a two-piece design that join together to expose the tip, and separate out to shut the pen. The design’s wonderfully interactive as well as informative. When the two pieces are spaced out, it creates a visual tension, wanting you to bring them together. A darker colored inner band is exposed when the pen is shut. This little ‘belt’ is indicative of the pen being in its closed condition.

The pen has the wonderfully interactive appeal of the spring-loaded click pens. Its novel design has a mechanism that allow the pen’s two halves to snap open or shut. Aerospace grade Aluminum feels great to touch, so you’re going to have a hard time letting go of the Kosmos pen, believe me! The pen holds state-of-the-art gel refills. Its design fits over 40 types of refills from the world’s most renowned writing-instrument companies. This gives you the freedom to choose the inside as well as the outside of your pen, making it bespoke almost. Speaking of the outside of the pen, it comes in four anodized color variants that cater to the Apple gadget lover in you. Just in time for the new iPhone release too! It’s a good thing you won’t have to wait for hours in a line to pick up this beautiful instrument of writing wizardry! 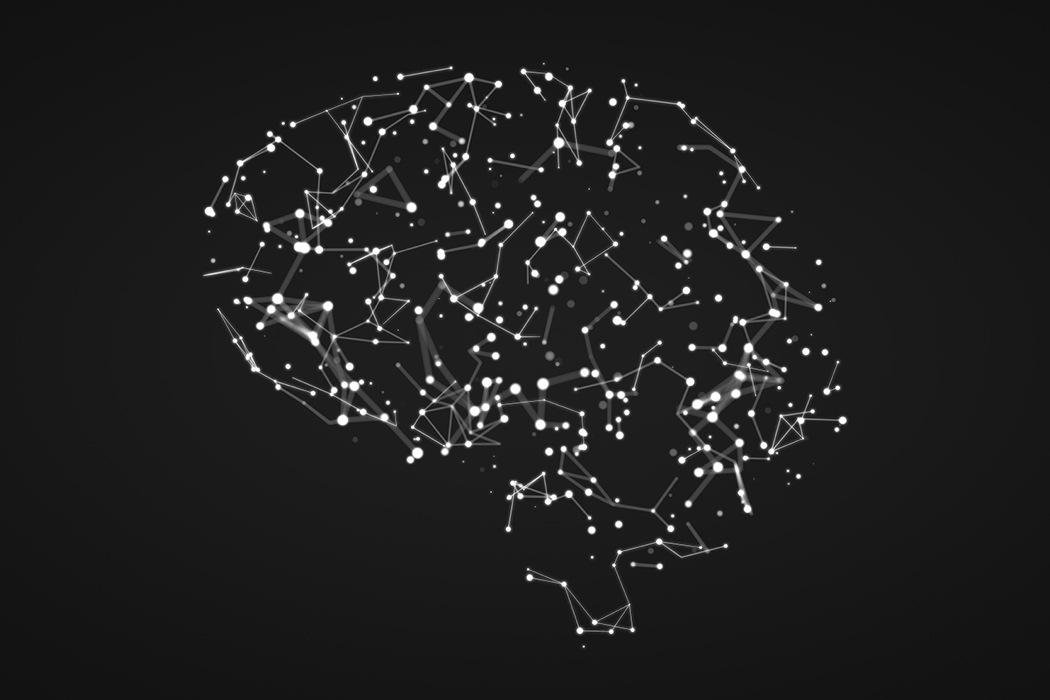 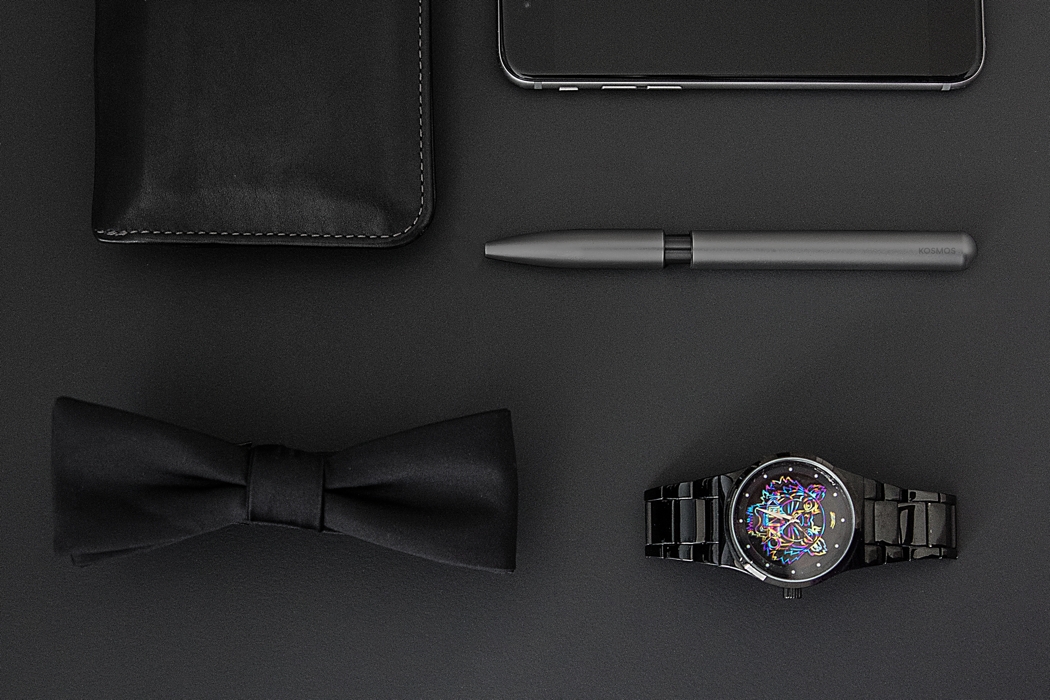 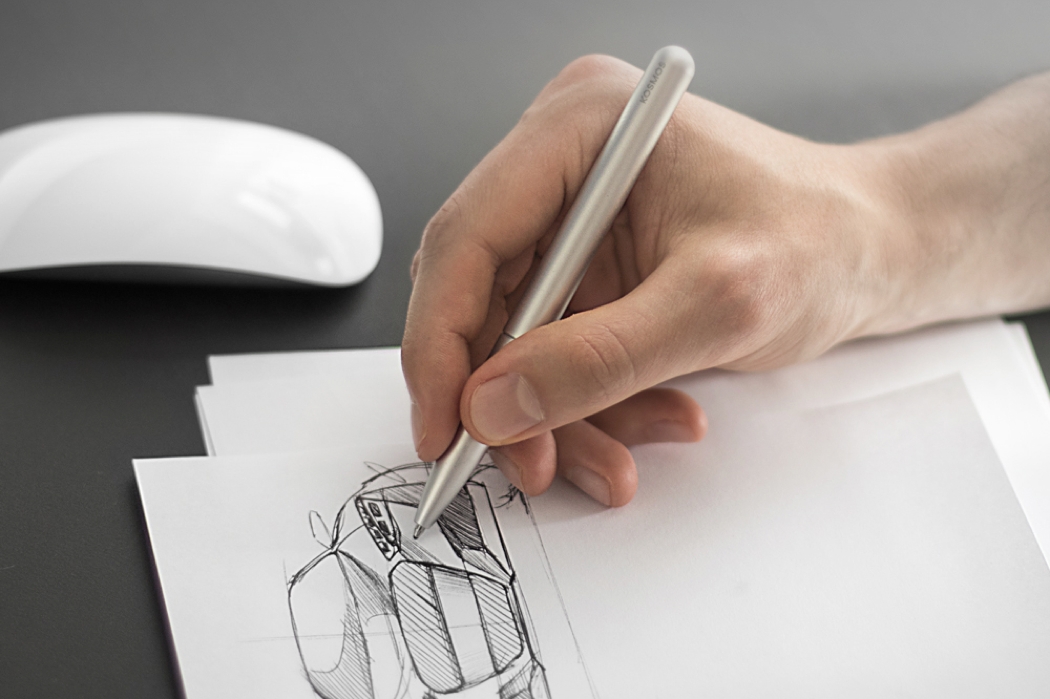 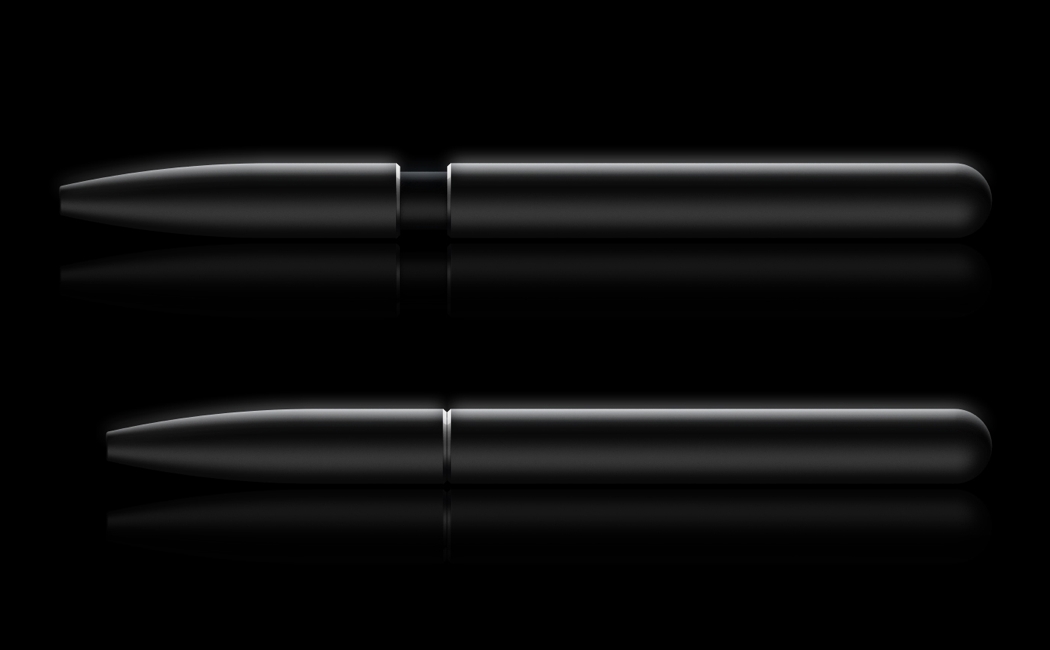 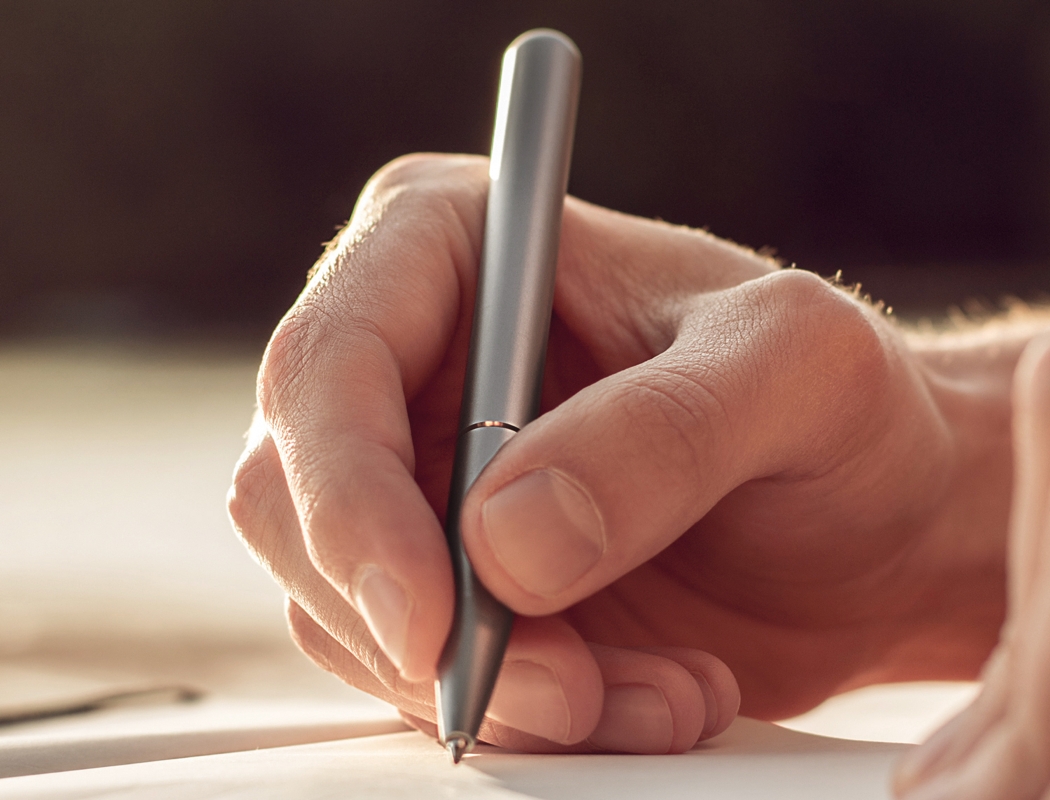 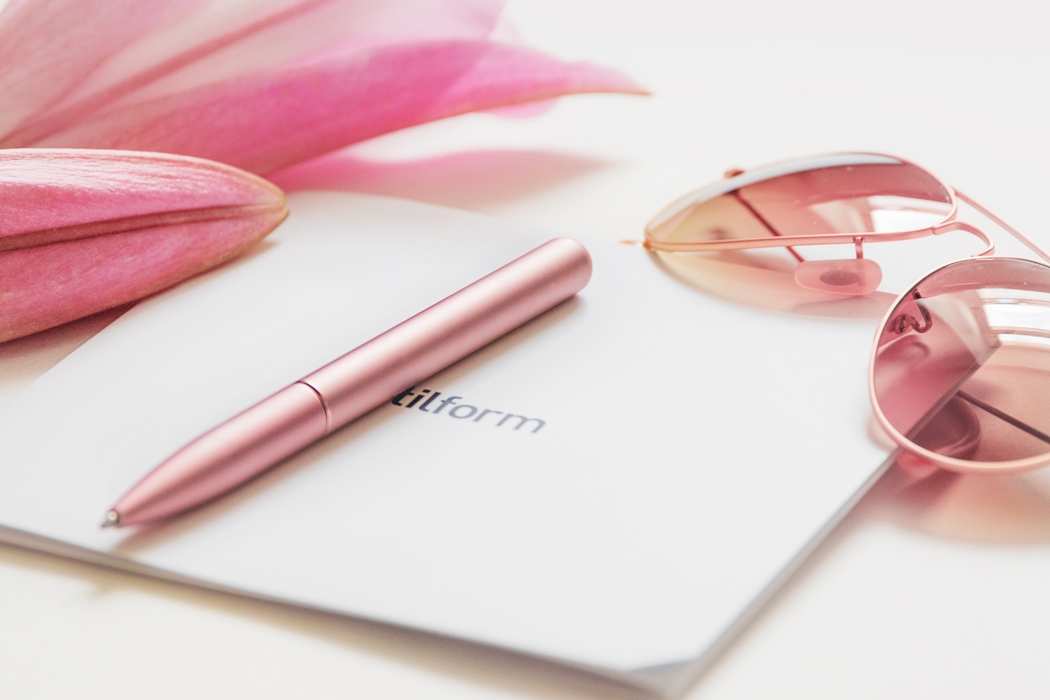 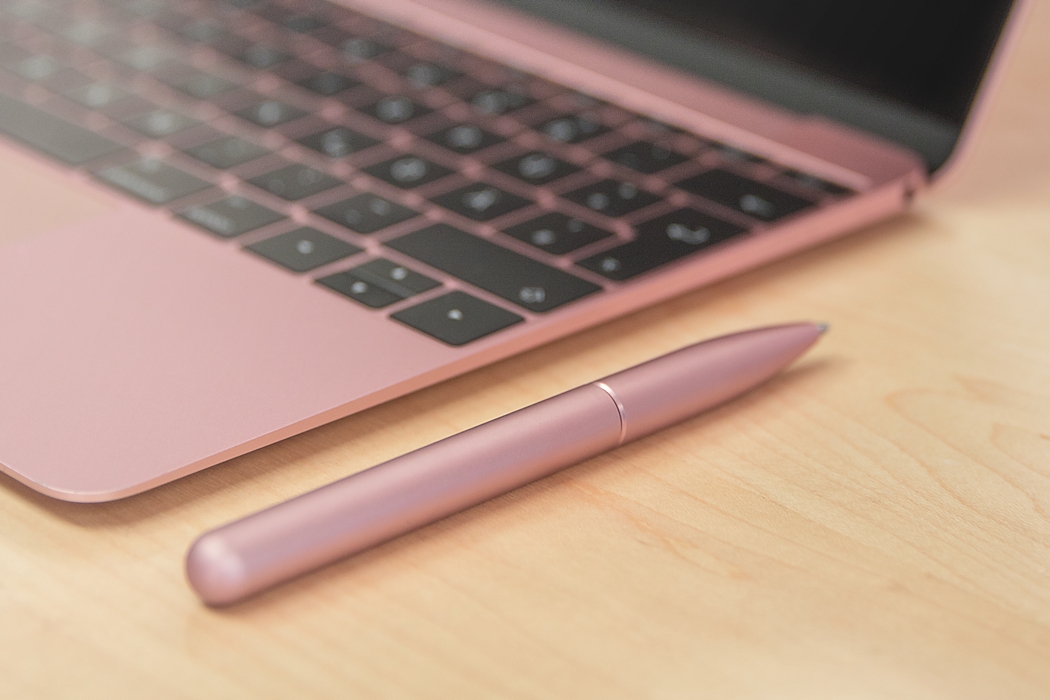 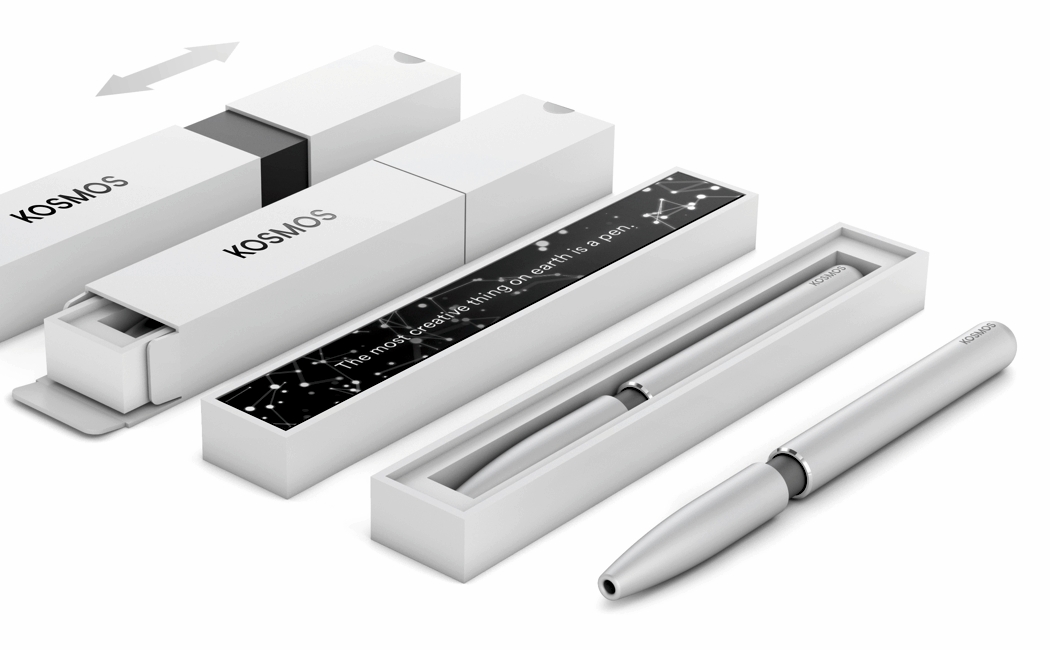 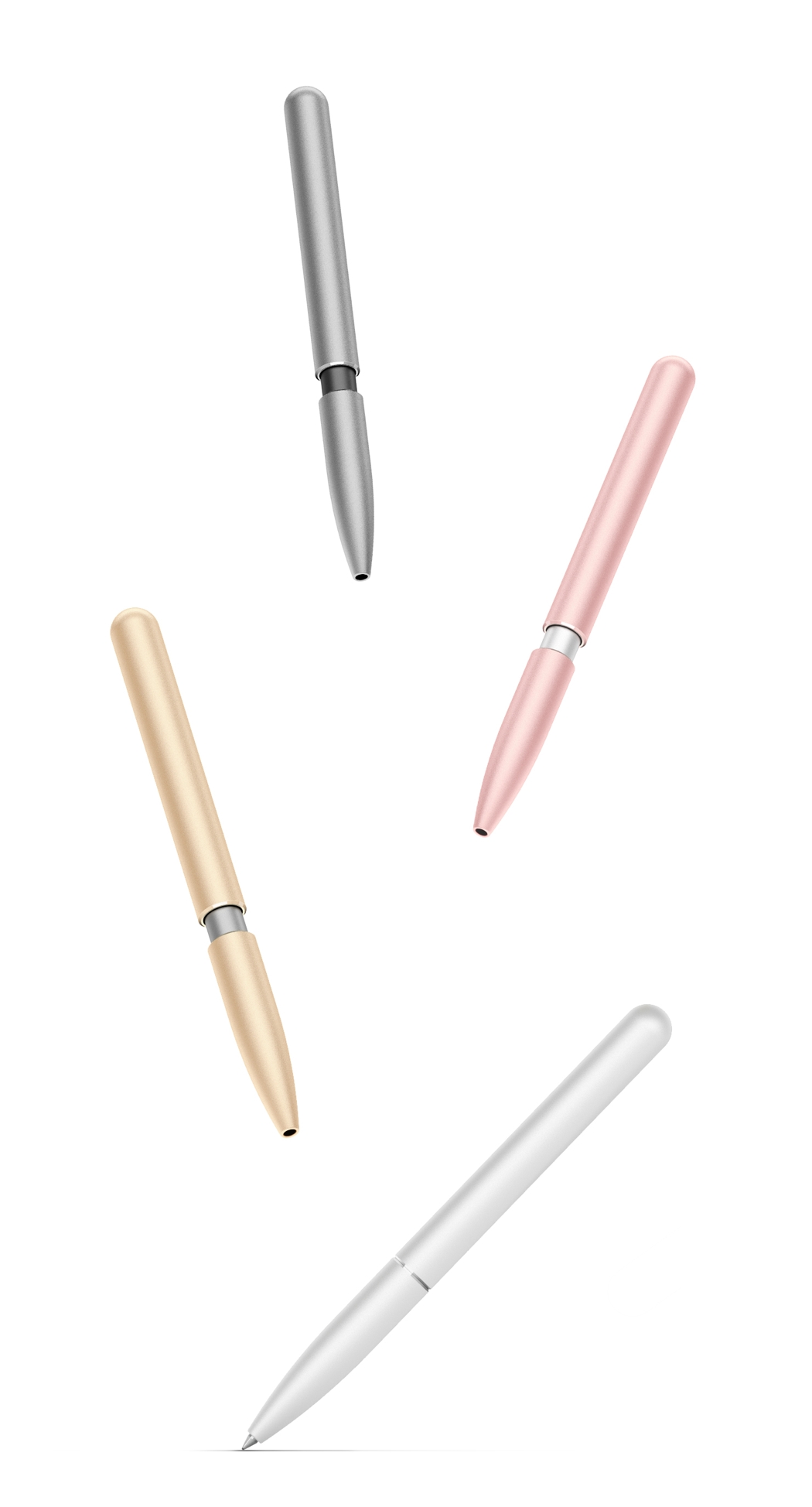 https://www.kickstarter.com/projects/762512577/3coil-worlds-smallest-folding-scalpel-blade-multi Let not its adorable size fool you. These folding knives and multi-tools are powerful and proficient and are sure to get you out of…

i-Mos is a pair of funky looking glasses that a speech impaired person can use for easy communication. Although the user scenario suggested by the…

If you are still dealing with conceptual iPhone 5 phones, then I reckon you are late in the game. The stakes have moved up to…