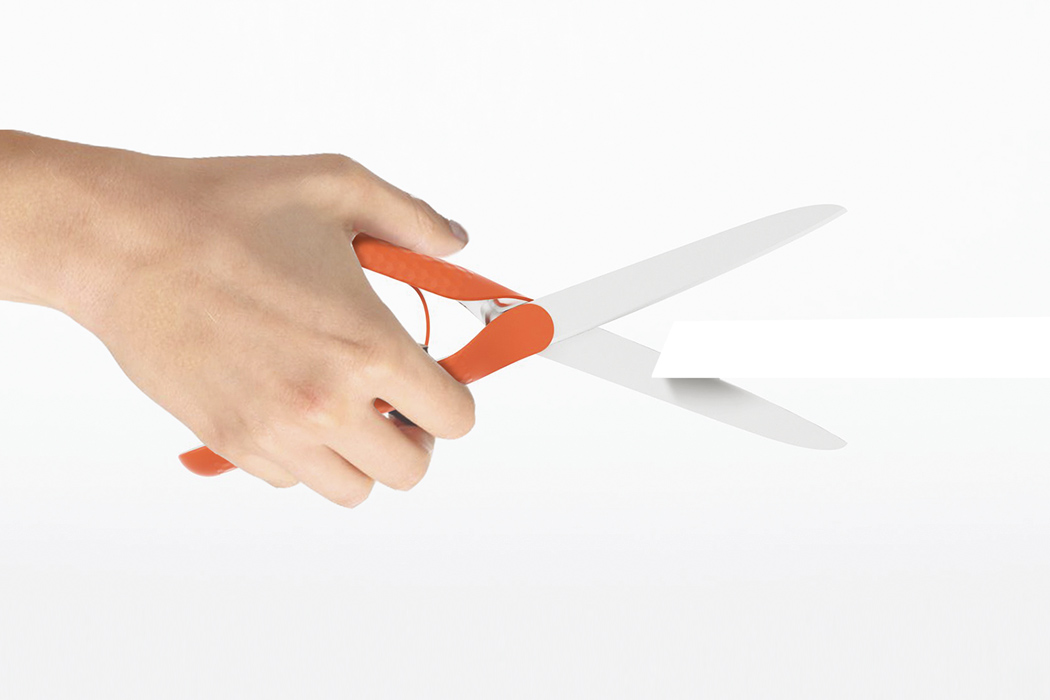 Cizorz breaks the archetypical perception of traditional-type scissors with an entirely new and innovative aesthetic and storing solution! When compressed, its as slim as a butter knife and can easily be placed in an upright holder that follows its cylindrical form. It’s also safer to store and grab when the scissors are needed. Composed of a hardened steel blade, a structural core and a leaf spring it functions in the same familiar way as conventional scissors. The body is wrapped in a non-slip silicon finish, wood, or bamboo depending on the users unique taste. 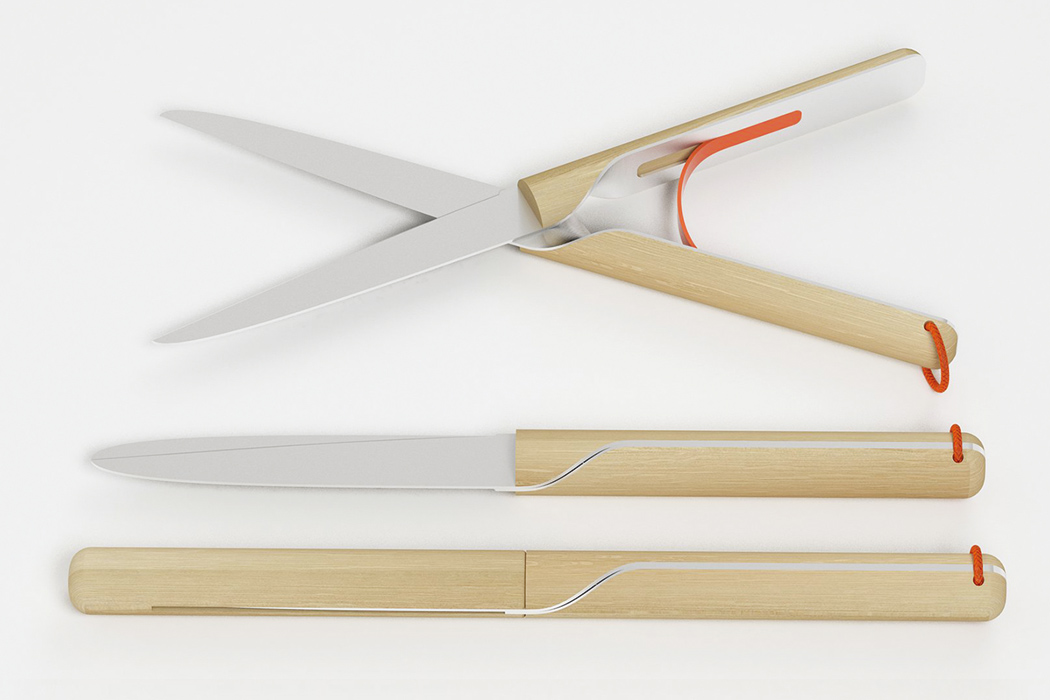 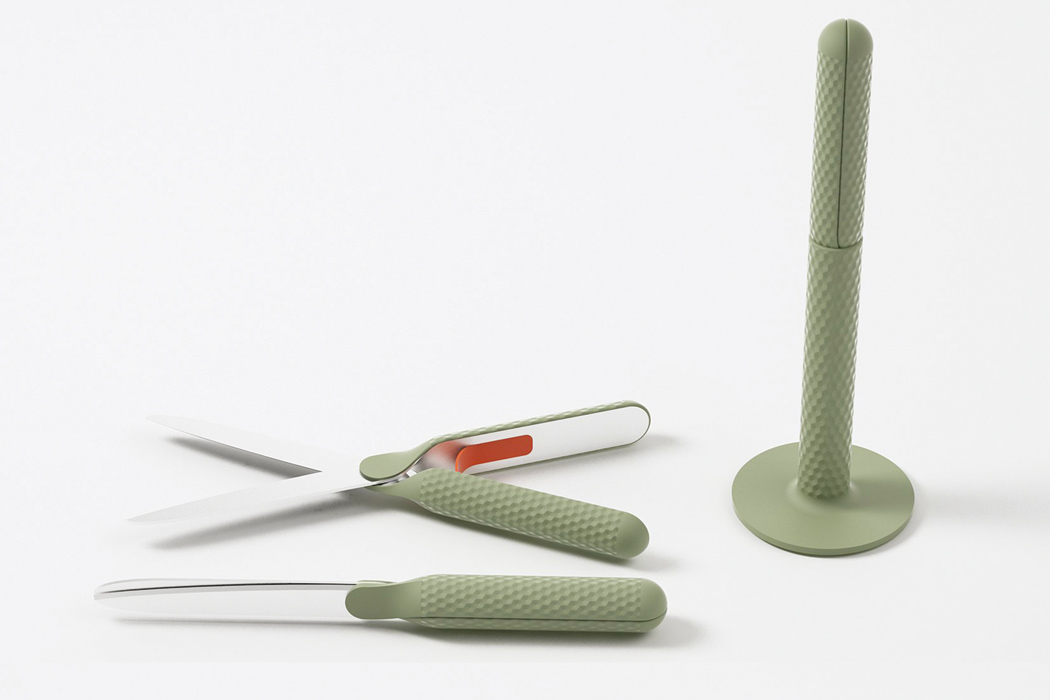 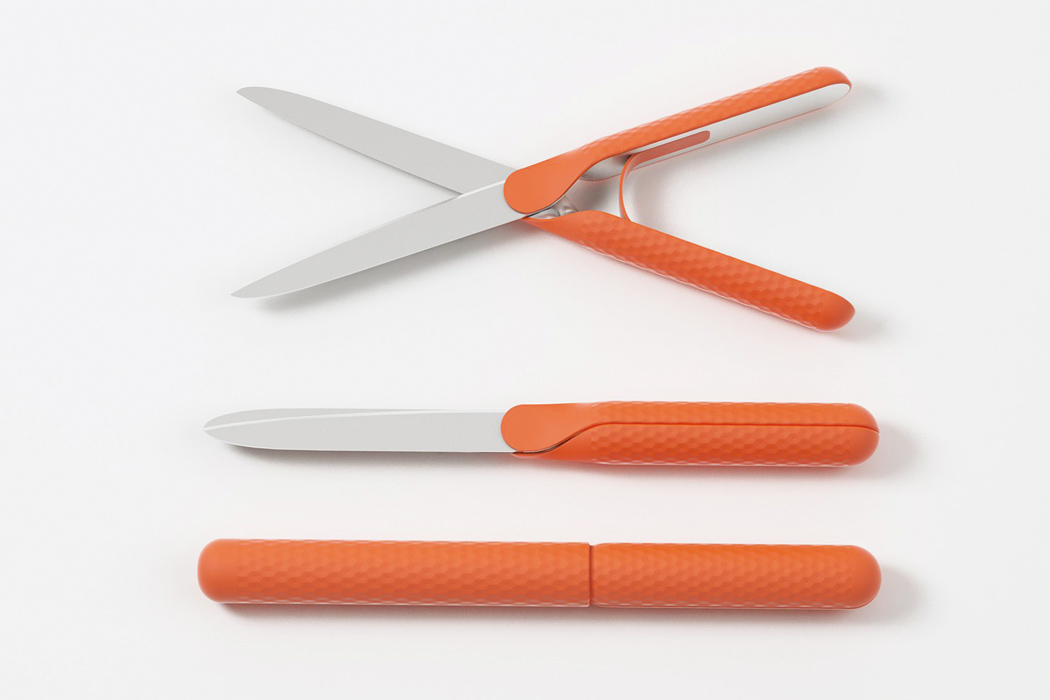 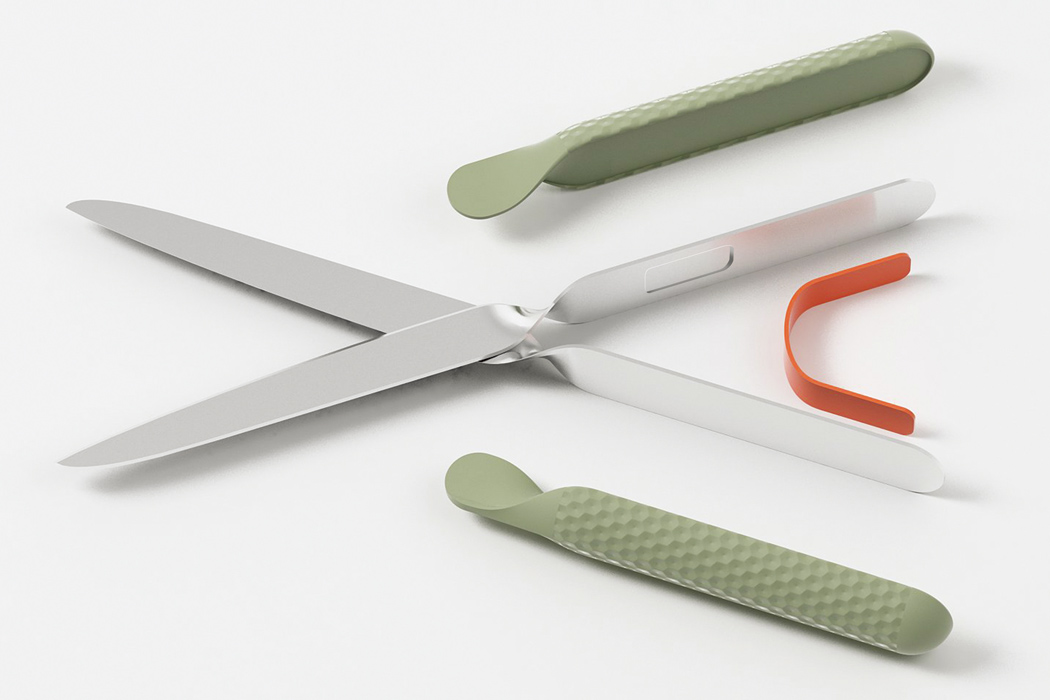 What a Cute Cushion!

Cute as a button, the adorable iCushion is the perfect seat for your iPhone. It gives you a great viewing angle while watching videos and…

The award winning PlanTree is exactly as it sounds- a tree of plants! This hydroponic plant cultivator system was designed for compact urban spaces where…

Welcome to the modern world, cat, no more pooping above the ground for you. Nay! From now on you have your own room to poo….