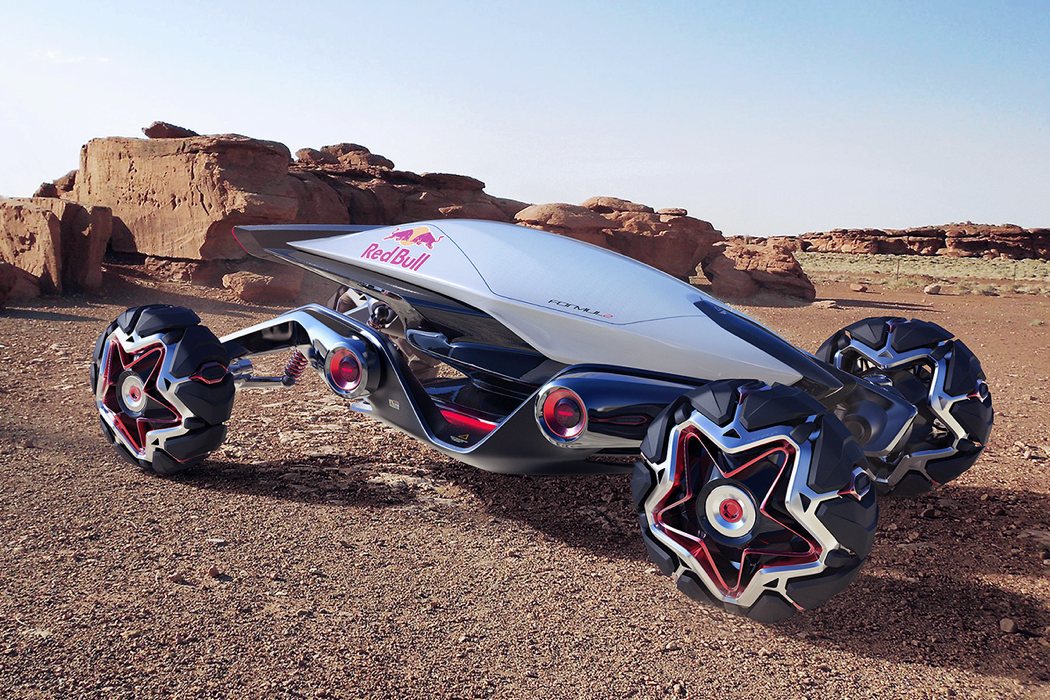 Designer Radek Štěpán has conceptualized not only an innovative roadster, but an entirely new style of racing which he calls FORMUL2… and it makes F1 seem like a total snoozefest!

The track idea is a hybrid consisting of half tarmac, half dirt. You can imagine the challenges and excitement that take place as drivers must switch between two completely different styles of driving. Additionally, this calls for an entirely new type of vehicle that can be modified mid-race to tackle the varying terrain. The result is a transforming racer that relies on autonomous droids to metamorphose its chassis and tires at specified pit stops between track types. Of course, this means an entirely a new wheel designed specifically for the unpredictable dirt terrain. 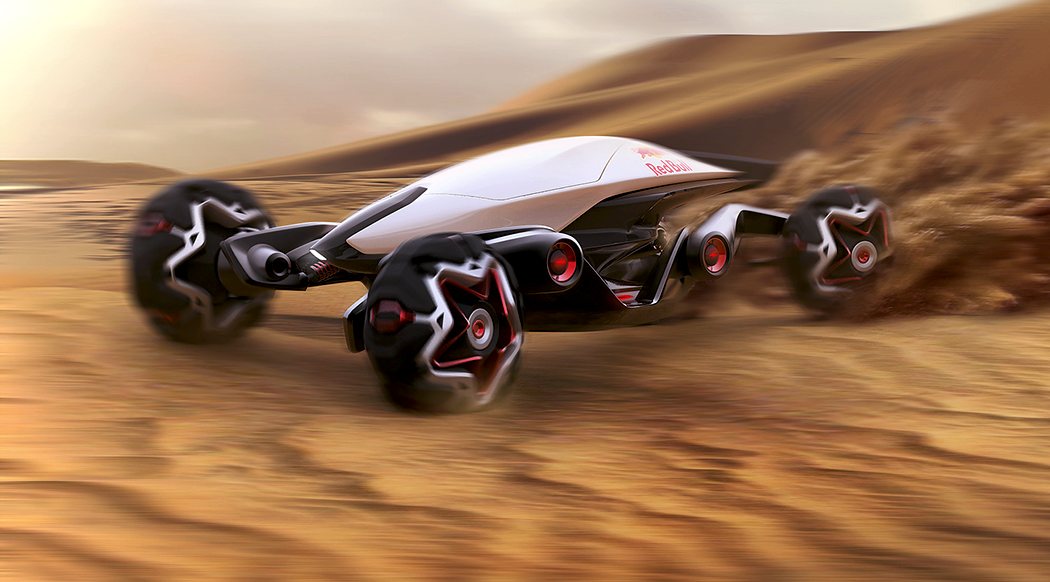 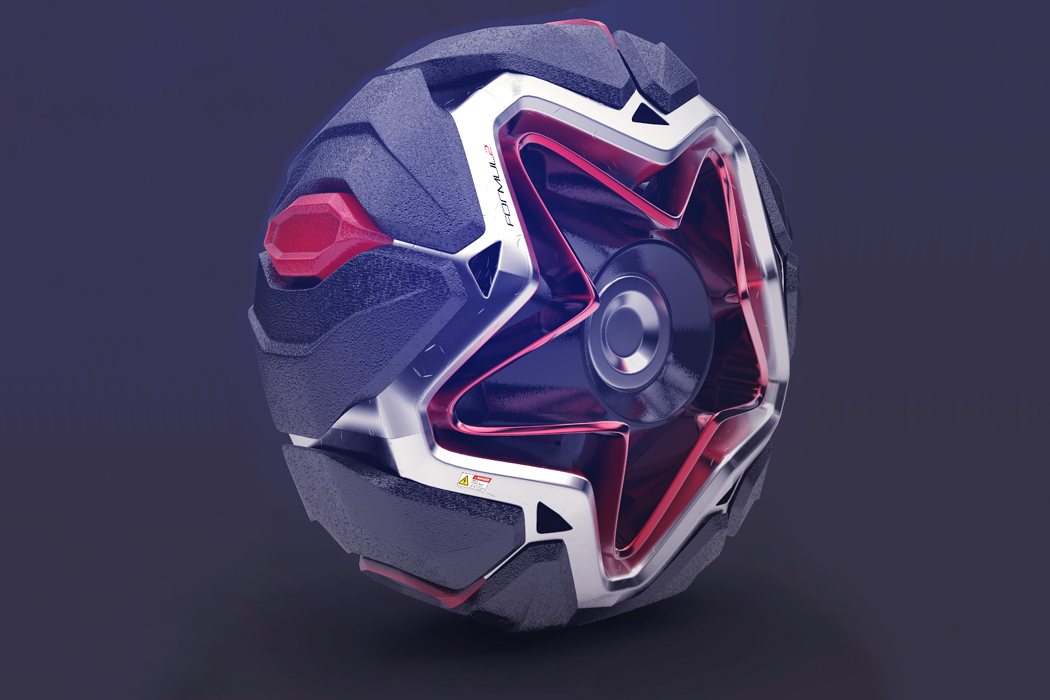 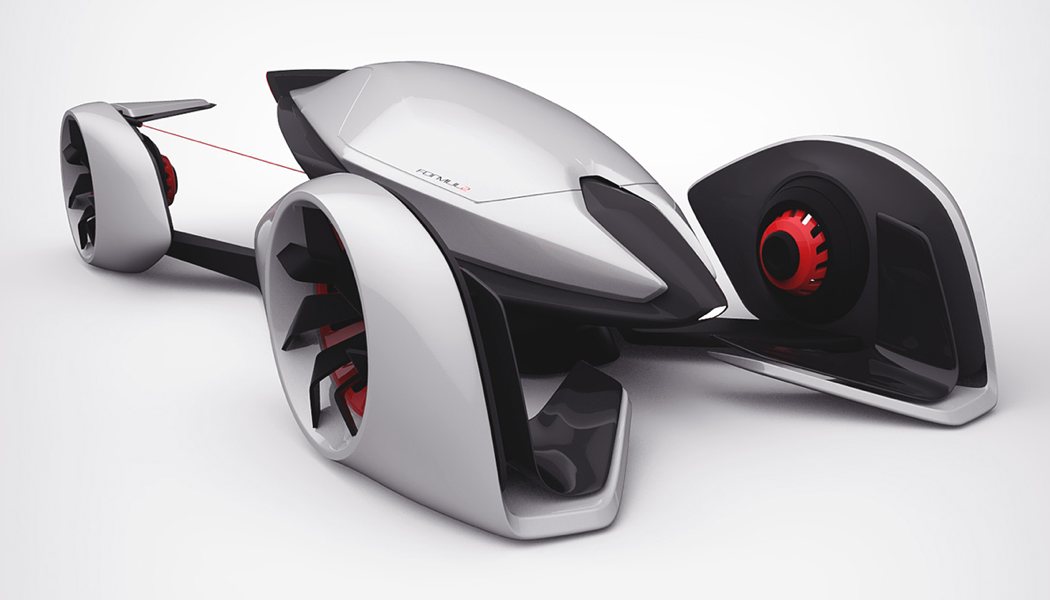 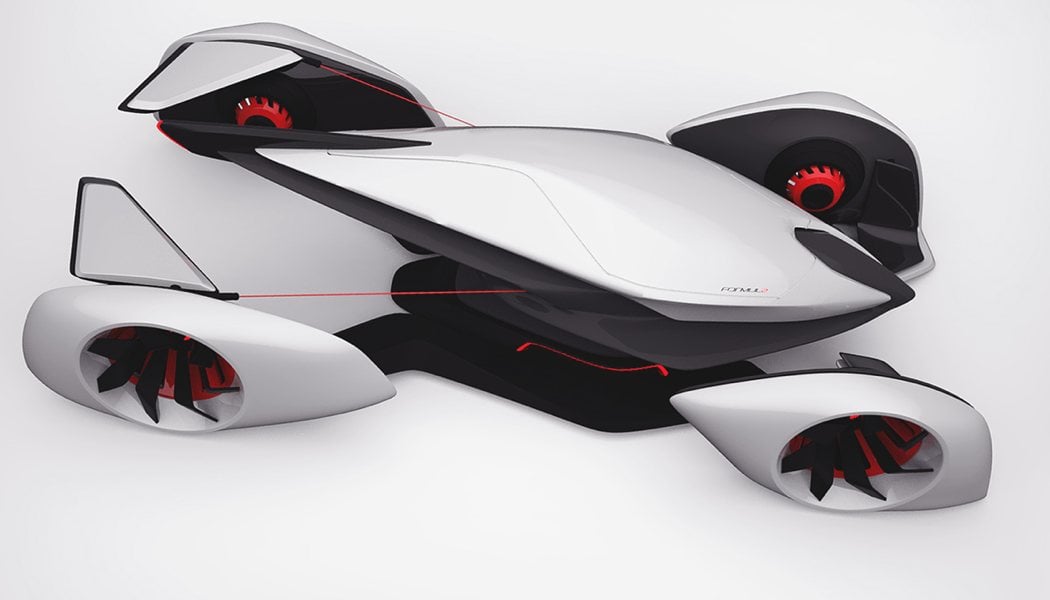 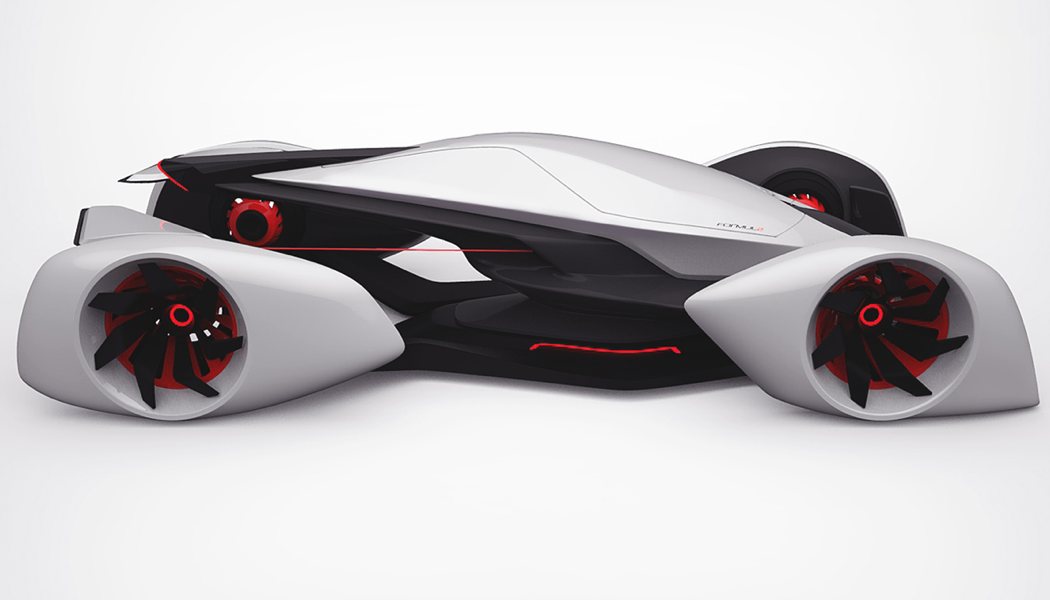 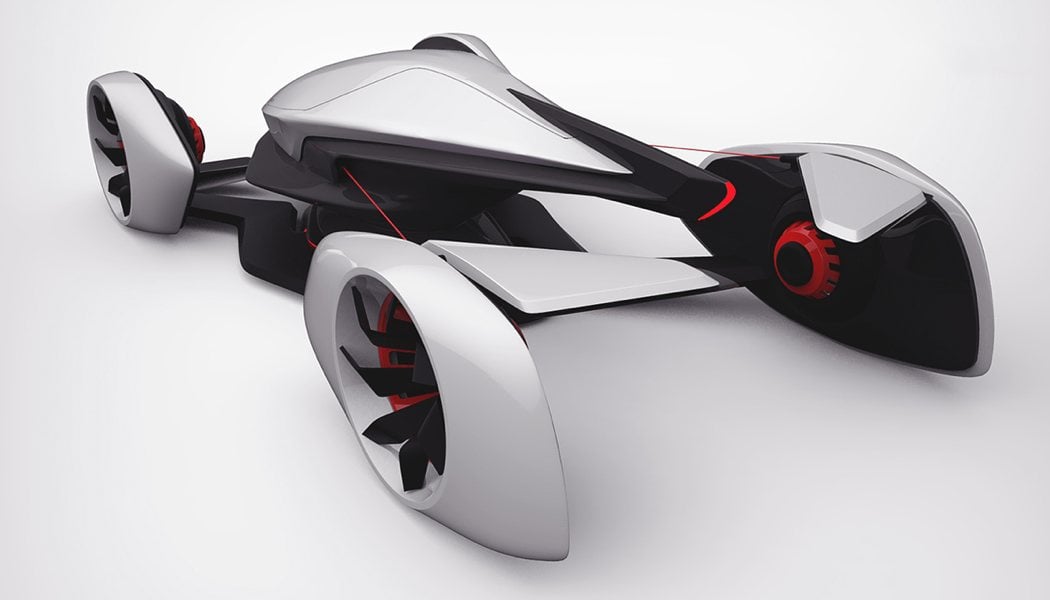 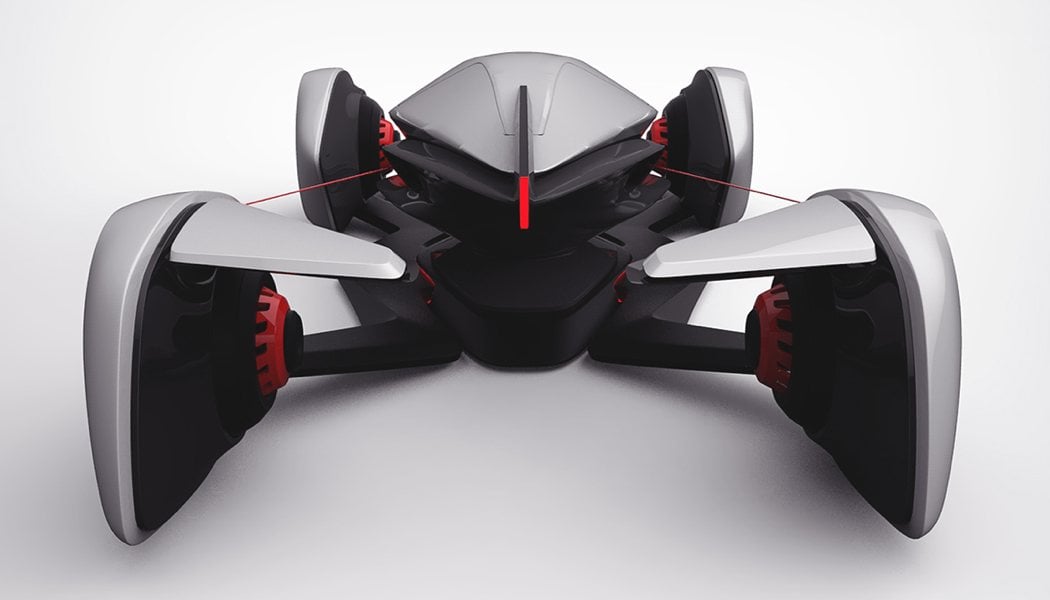 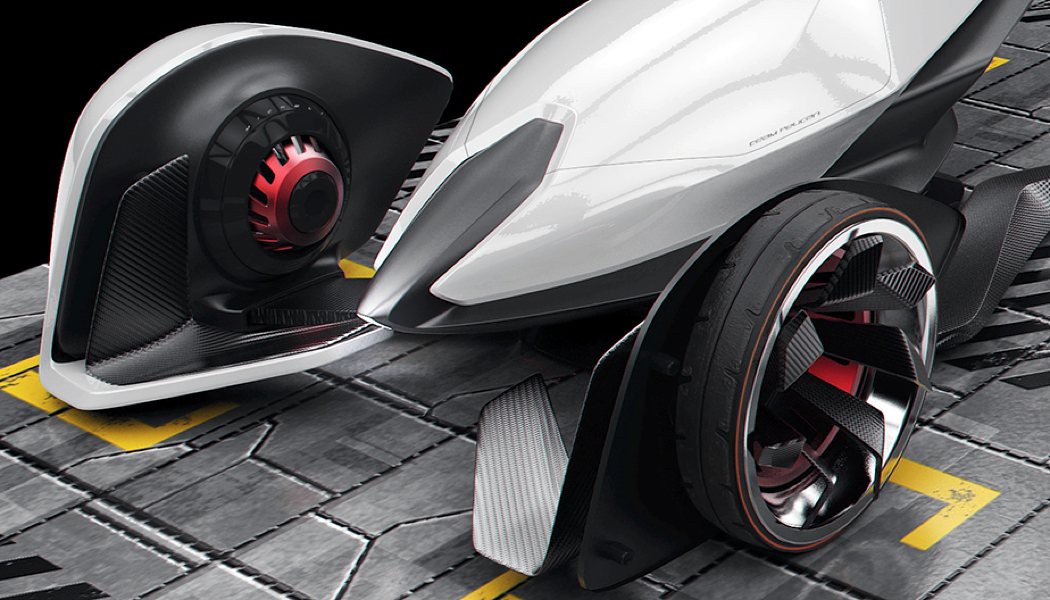 https://www.kickstarter.com/projects/outsider-team/flectr-360-omni?ref=4rvqro Bicycles have always been the healthier way of commuting, but there’s still a long way to go to make bicycle riding as safe as…

Back after a major hiatus post the Spanish Civil War, when the Catalonian government decided to seize control of its factories and use them for…

Volkswagen Beetle was, is, and will be the darling of automotive enthusiasts and custom shops – be it for pure driving bliss or giving the iconic four-wheeler…