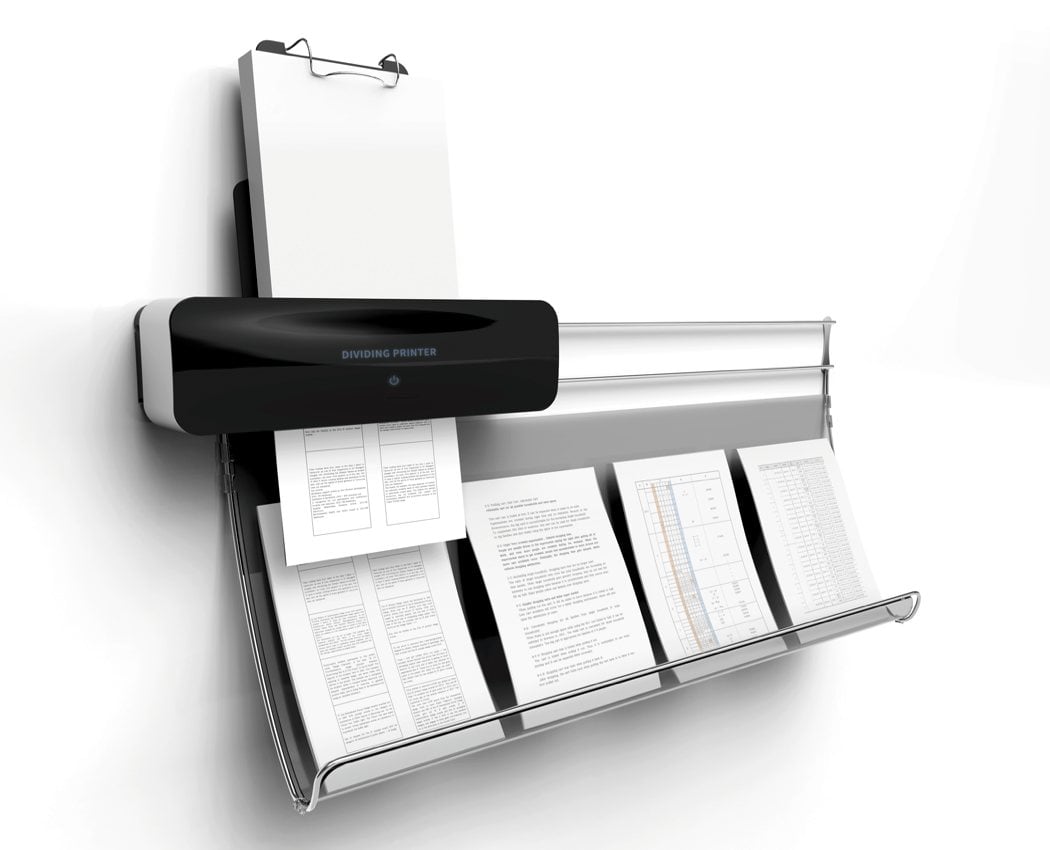 Ever had to print large documents? They’re quite annoying. Ever had to print multiple copies of large documents?? They’re an absolute nightmare! While most printers allow you to ‘collate’ prints, there’s always a 1% (usually more) chance that one rogue paper finds itself in the wrong pile. The Dividing Printer, as its name suggests does something simple yet smart. It mounts the printer on a rail and allows the printer to move left or right while printing documents. What this does is that it allows the printer to create actual, physical piles of paper that have been segregated from the get go. The elegance of this solution lies in the fact that it doesn’t change what the printer fundamentally does. It just adds a small bit of innovation elsewhere to solve the problem!

The Dividing Printer is a Red Dot Design Award winner for the year 2015. 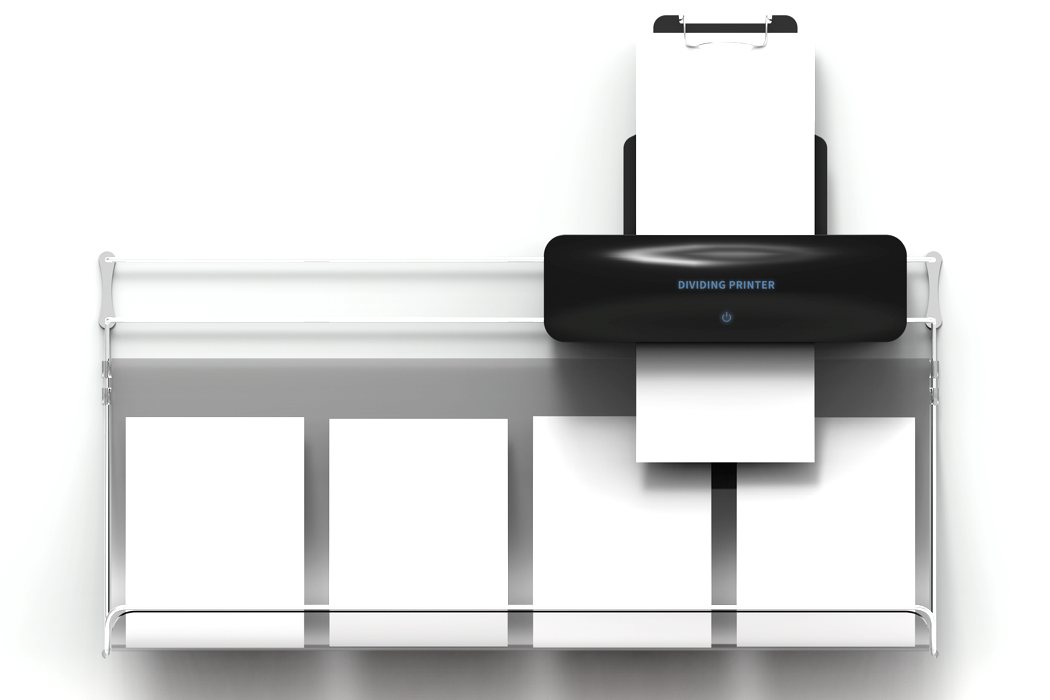 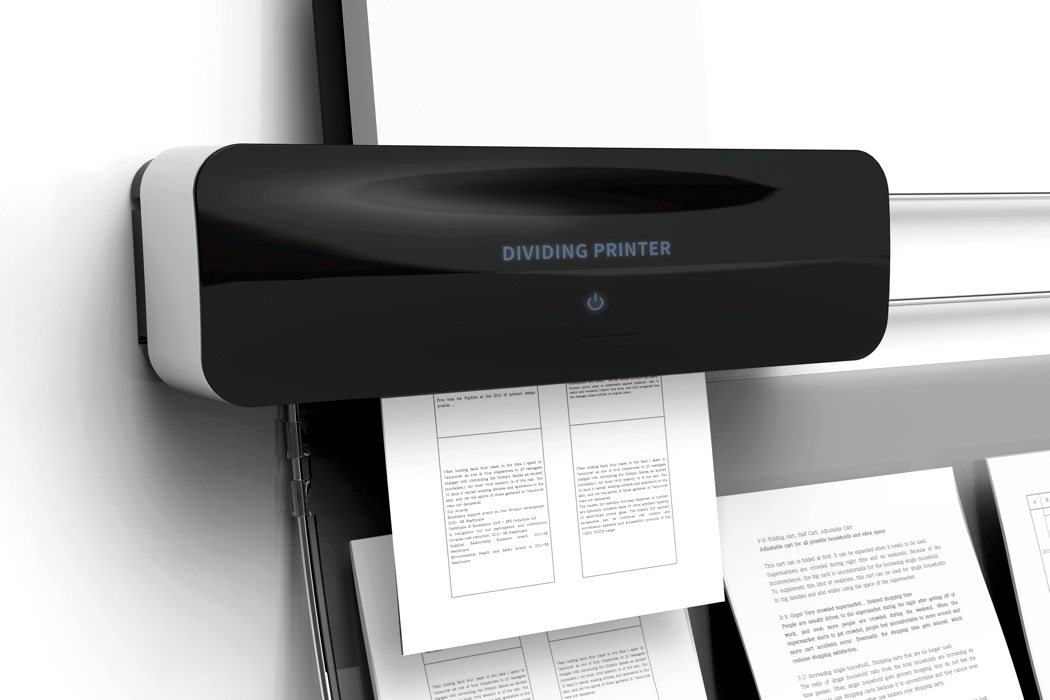 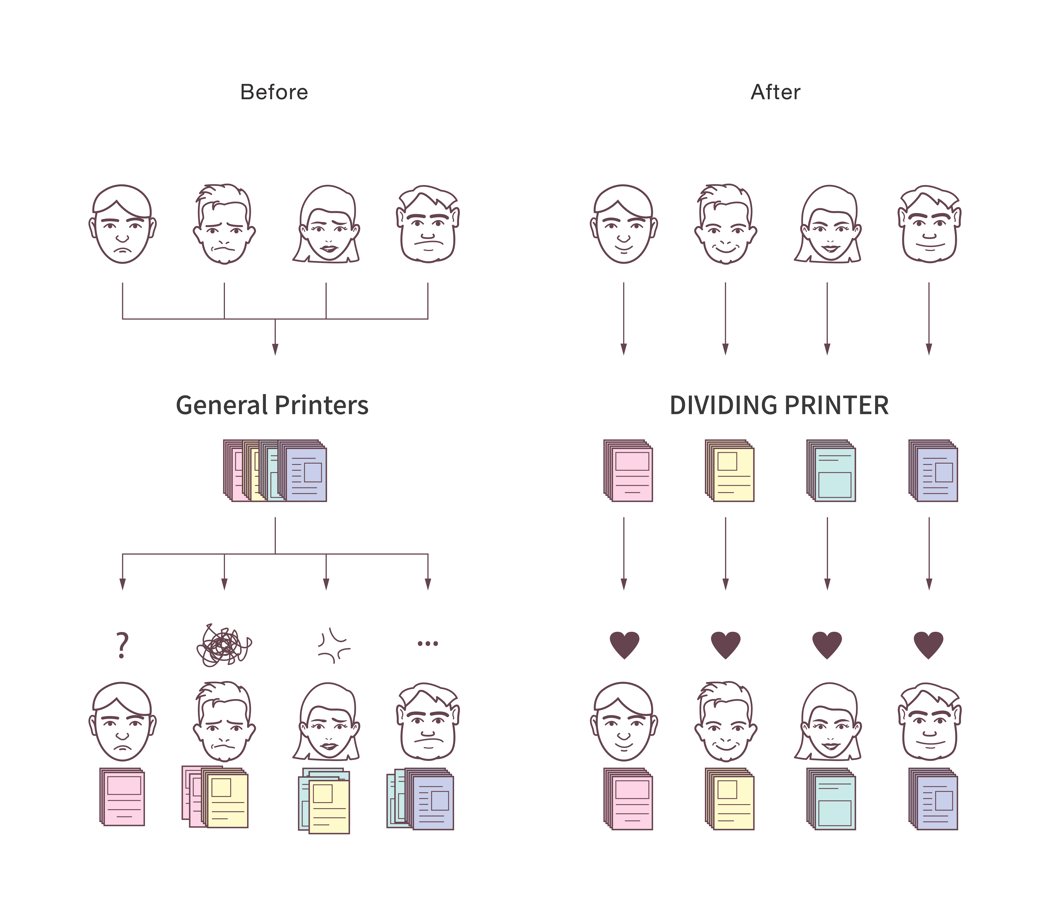 A CD player was disassembled and the components rearranged to suit the layout of a phonograph. The speakers are put below the trumpet loudspeaker for…

Da-sein’s latest creation brings together Russian conceptual thinking and Japanese philosophy to form a seating solution with a story! Designed for Tanoju Restaurant in Tokyo,…

https://www.kickstarter.com/projects/257670560/flex-foldable-trolley-and-flex-gym-bag-by-xd-design Chances are you’ve come across some version of the Bobby Anti-theft backpack sometime in your life. Launched in early 2016, the Bobby outlined the…

Some people see tables as simply functional pieces of furniture. Purchases are made primarily based on utility, as long as they fit the space and…