Ben Alun-Jones’ latest work is an attempt at the impossible: invisibility. ‘There is something of an ideology in chair design,’ he explains, ‘that really what you want to sit on is nothing – like you’re supported by air. That’s how I began creating a chair that, in a way, wasn’t there. A structure made out of light.’ The ‘Affinity Chair’ is unlikely to win any prizes for comfort, but it pulls off an impressive vanishing act.

Plastic acrylic sheet and one-way mirror film are used to create a structure that reflects and merges with its surroundings. The chair not only responds to and camouflages itself to match its environment, it also interacts directly with the sitter: sensors activate pulsing LEDs hidden within its frame that quicken like a heart beat as it is approached. The effect is eerie: as the chair is lit from within, its reflective surfaces becomes transparent and all its edges are illuminated. The chair’s disappearance is an attempt at escape; yet this strangely animate object remains rooted to the spot, it’s vanishing body revealing a further hidden space within.

Alun-Jones’ explains his work as using technology itself as an artistic medium to challenge existing perceptions. His materials are unconventional – LEDs, ultrasonic sensors, custom-built and programmed circuit boards. The result is new, challenging, and anything but robotic.

The Affinity Chair will feature at the Royal College of Art Interim Show (Wed 2nd – Mon 7th Feb) as well as appearing at V&A Connects with… ARTS THREAD (Tues 25th Jan) and the V&A Digital Festival (Sat 5th March), both at the Victoria & Albert Museum, London. 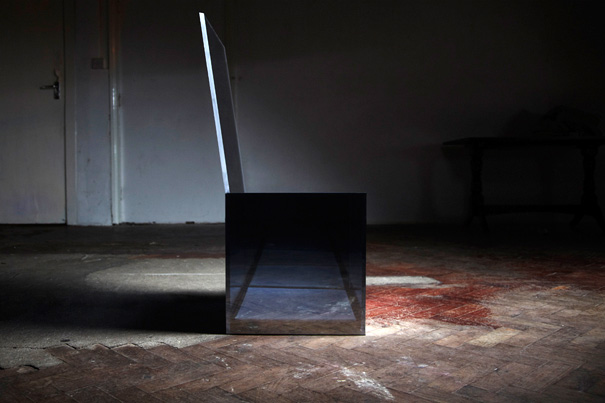 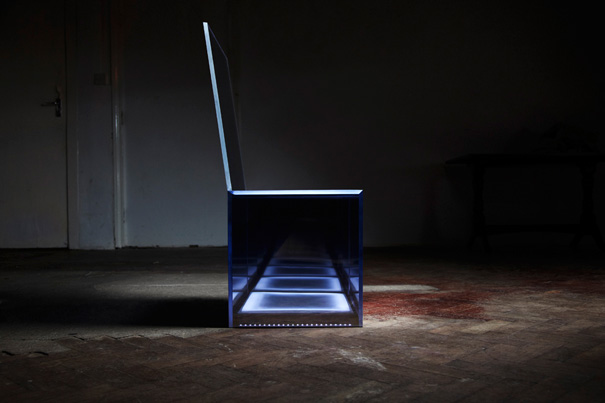 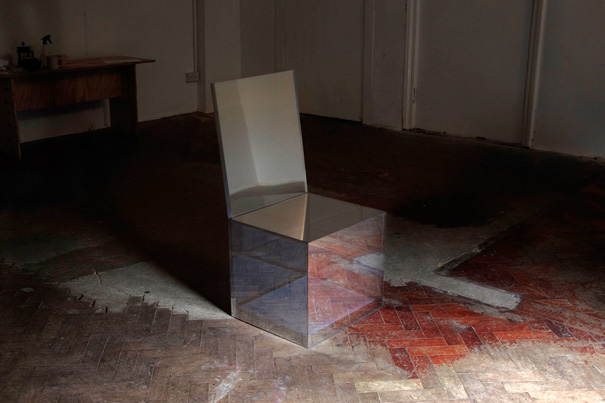 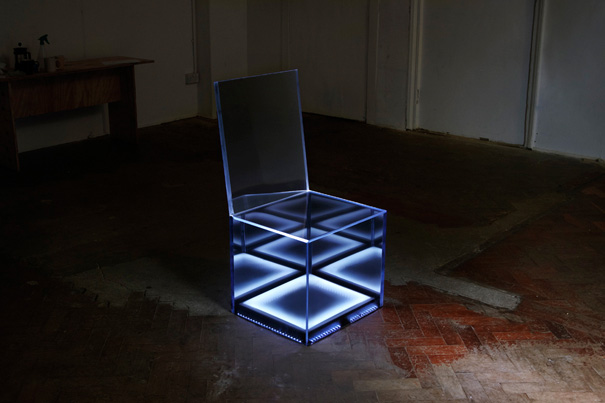 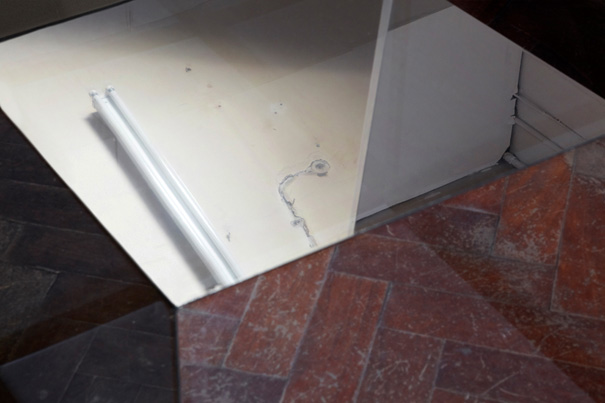 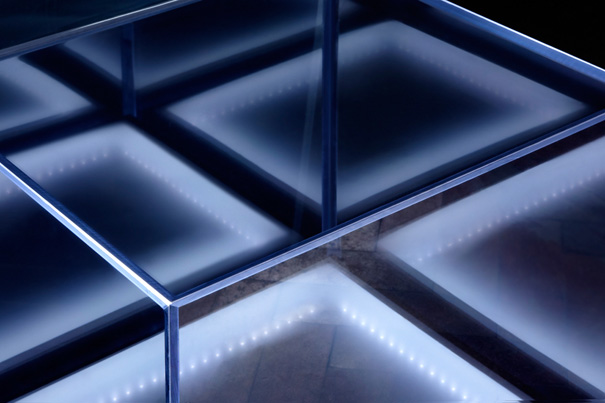 This wireless charger for your iPhone, Watch, and AirPods is the last tech accessory you’ll need

The AirBox Go may appear like any other portable charger, but this one’s just built different. Designed with the ability to not just charge your…

This washing machine tilts open so no need to bend and makes doing laundry super easy!

Did you know that automatic washing machines can’t be placed vertically like dryers even though that setup is trending in new apartment layouts? Placing them…