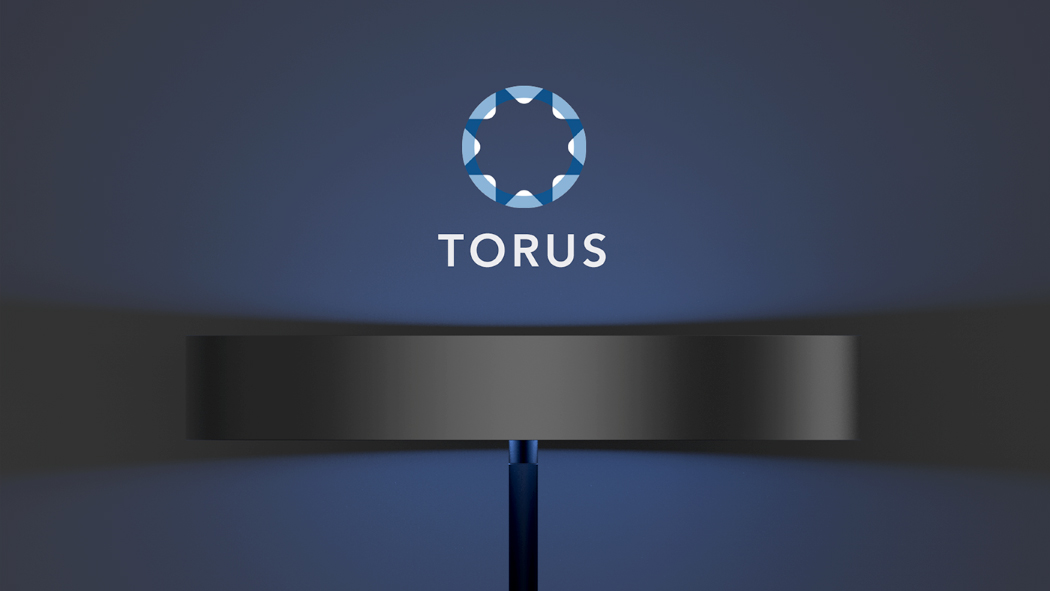 Named after the shape, the Torus fan is a slick, hub-less floor standing wonder of technology. It runs on electromagnetic rails, which explains the lack of a central motor. The very lack of that motor also means the Torus fan is stealthily silent. The electromagnetic rail system means the Torus can run backwards too, pushing air both downwards as well as upwards. Just to top off this uber-cool design, the Torus also comes with goose-neck, allowing it to be aimed in almost any direction. It also has an LED strip on the inside, doubling it up as a pretty nifty looking lamp! 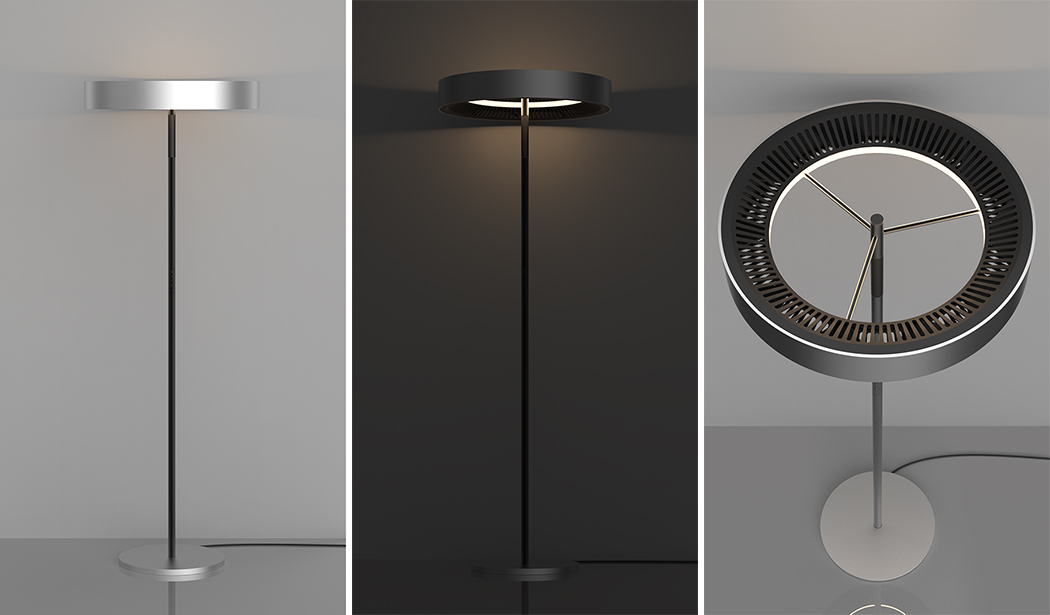 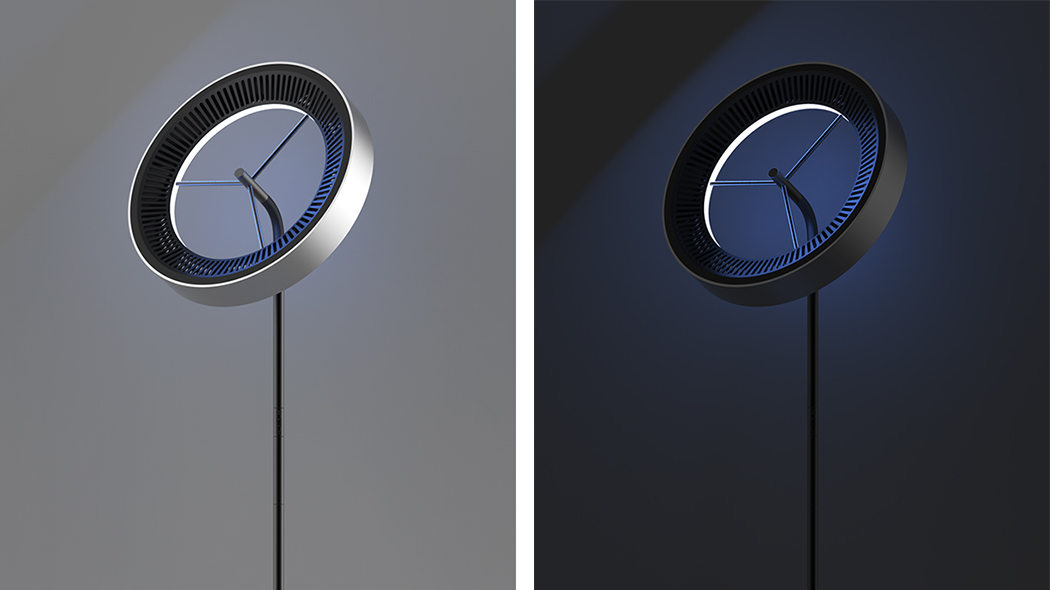 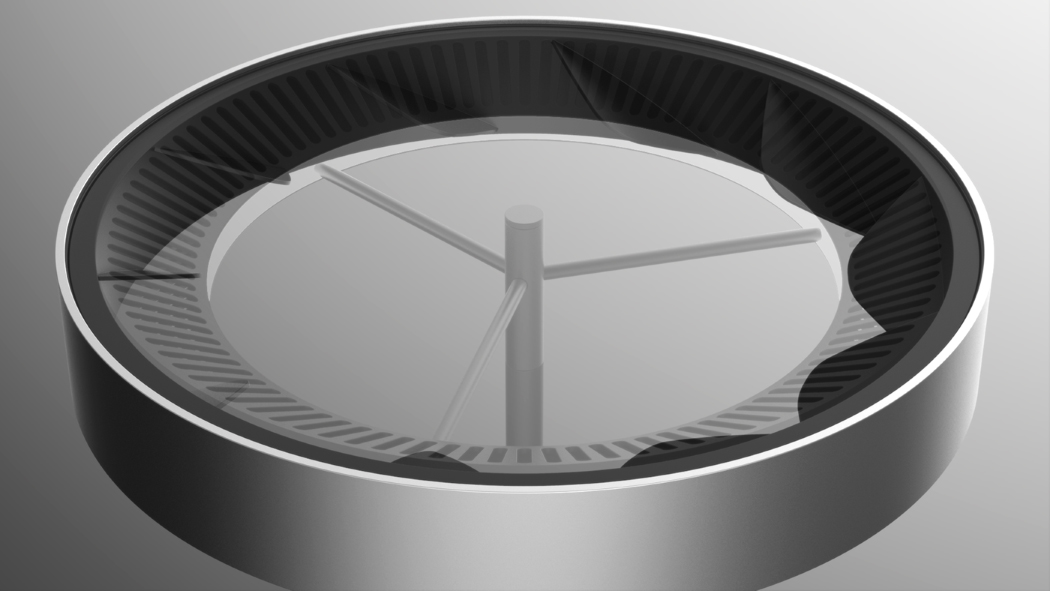 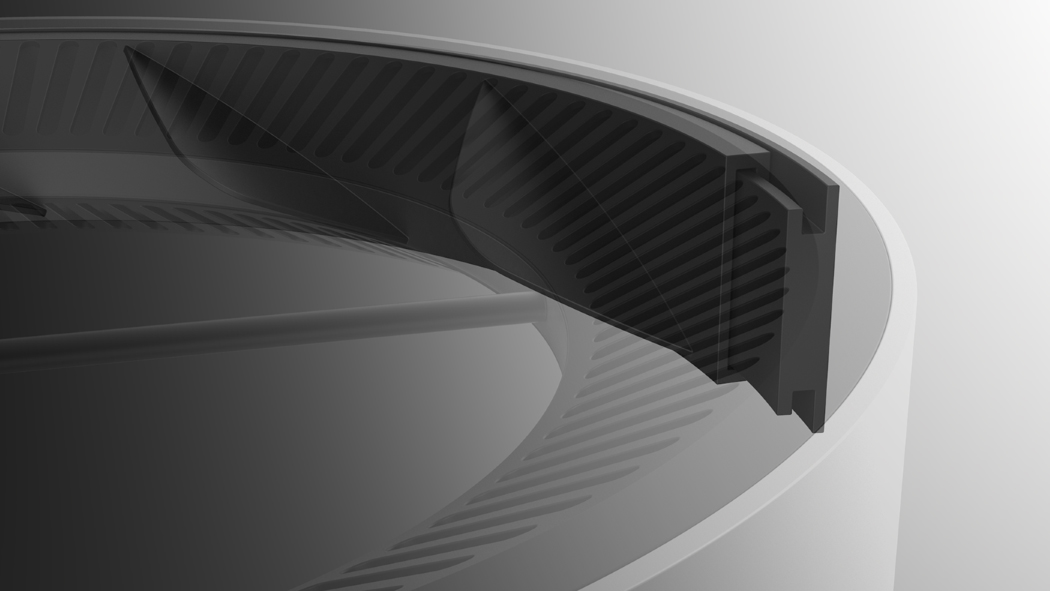 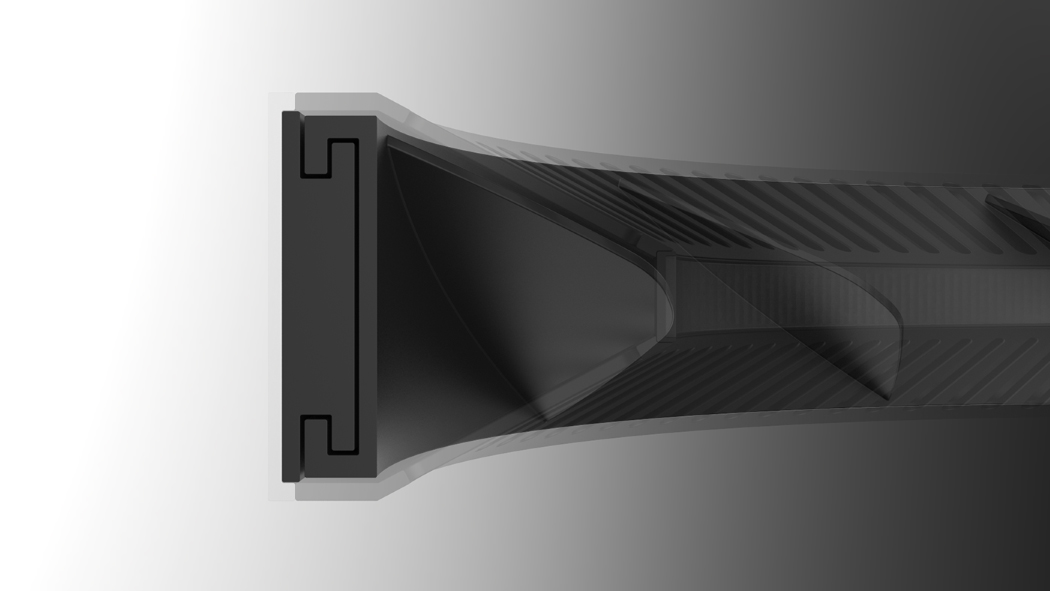 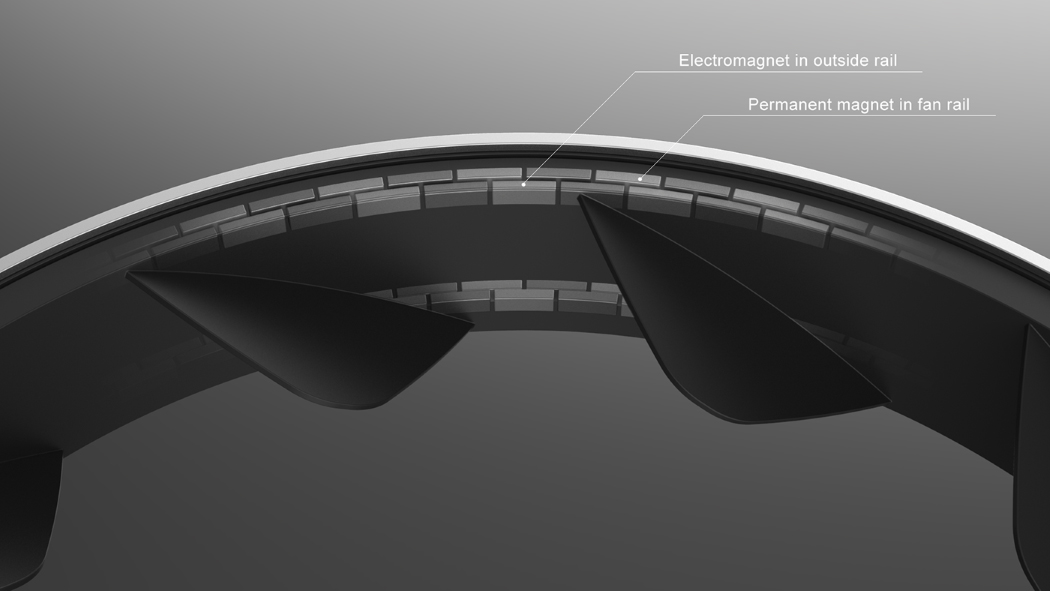 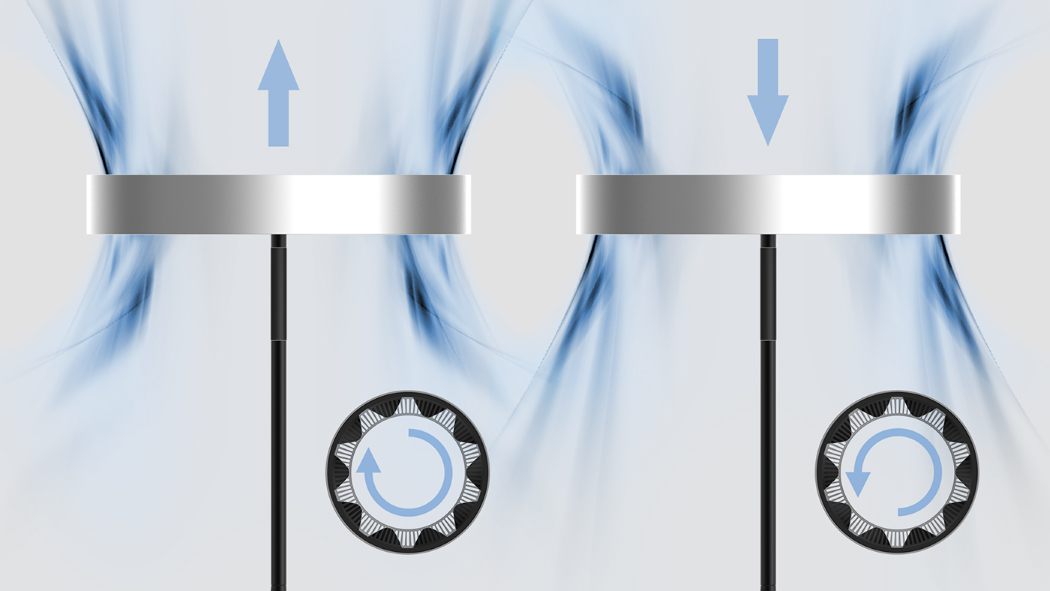 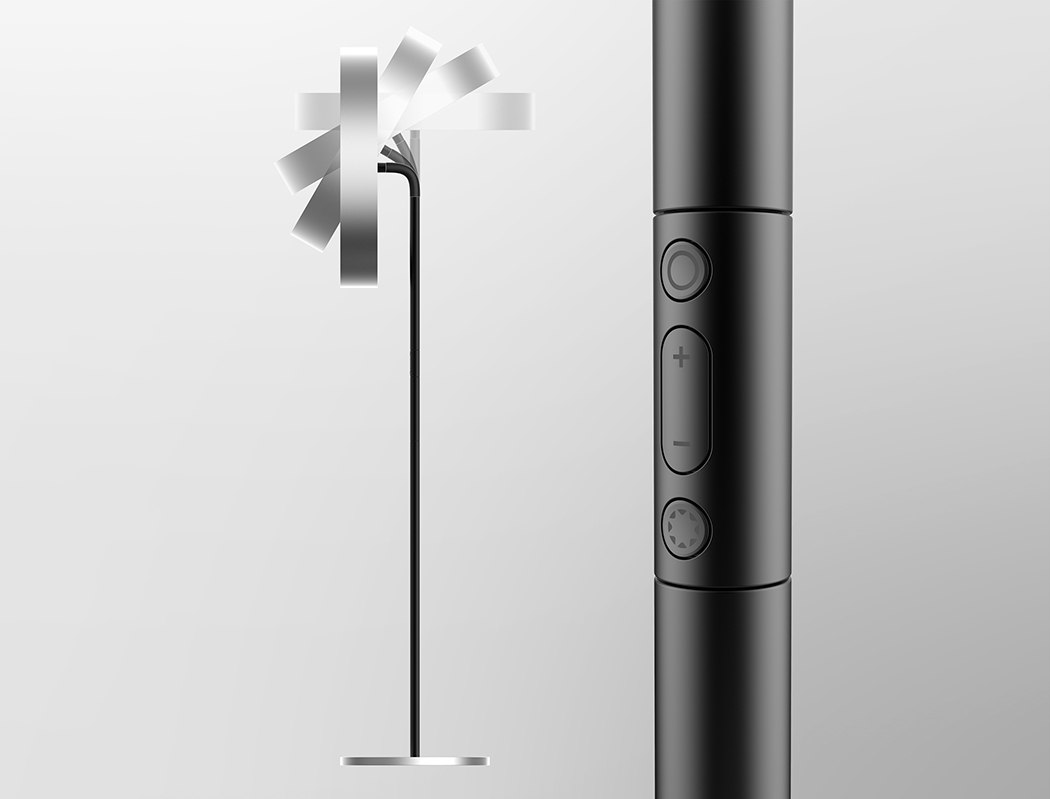 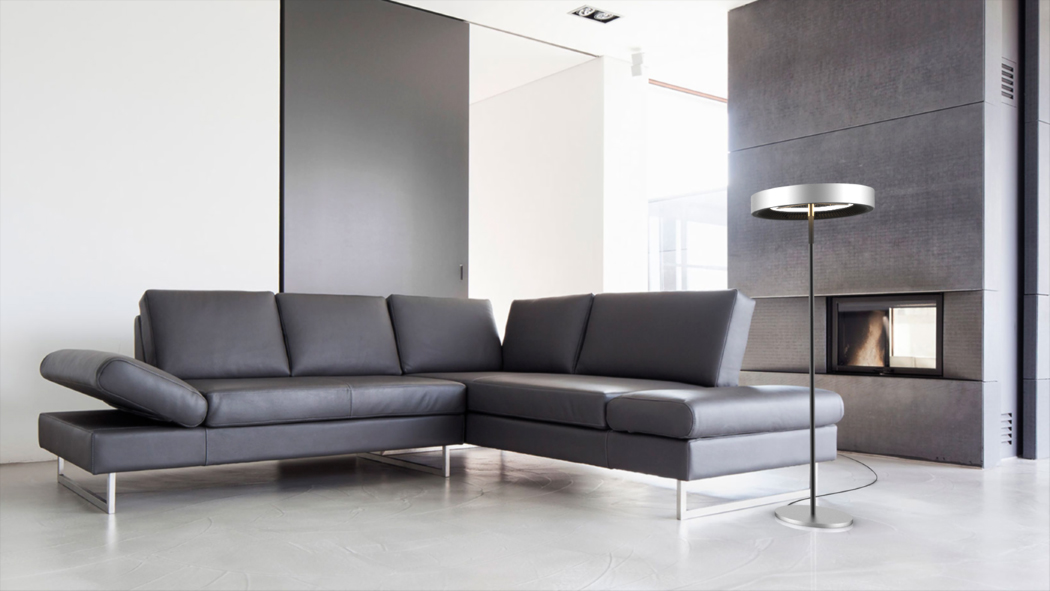 The lovechild of an iconic automobile and a vintage boat; that’s the best way you could describe the ‘Hermes Speedster’. Inspired by the 1959 Porsche 356 and…

The Men’s Only Toothbrush

The goal for designing the Braun Concept Electric Toothbrush was to clearly define and create a toothbrush that is targeted at men. Unisex designs in toothbrushes…

Curved when you want, flat when you need, the Arc Surface mouse by Microsoft follows a format it set a long time ago. The mouse comes…