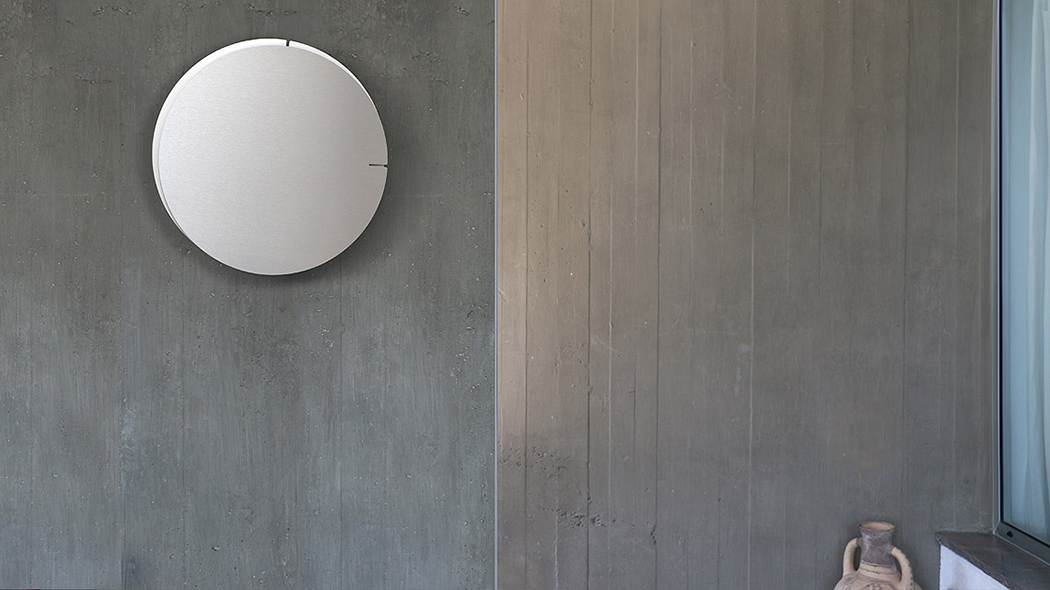 While it’s simply cool, Melancholia is a modern, minimalist clock with deeper inspiration from the Lars von Trier film of the same name. He recognized that Saturn is the planet that represents melancholia, and, searching the internet, he suddenly came across a web page about cosmic collisions. In Lars von Trier’s works there is always something to elevate matters beyond the trivial! Like the film Melancholia, the clock also consists of two parts. The minute hand is called ‘Justine’, and she deals with her melancholic sister – the hour hand ‘Claire’. And just as Lars von Trier’s planet, Melancholia, devours the Earth, the minute hand will devour the hour hand twice a day. Twice a day the minute and hour hands are at the top together. Twice a day you see them meet and ,for a brief moment, become one.

This clock comes with a high torque movement to guarantee perfect and reliable design. These compact high torque movements are powered by “AA” batteries and were designed specifically for use with today’s new larger clocks. It is one of the most powerful quartz movements on the market today, and was designed to solve all problems confronting makers of larger clocks – including heavier hour and minute hands.

Six unique color combinations let you more strongly feel the melancholic character of this design. At the same time, the contrast in colors between the hour and minute hands makes it easy to read the time. 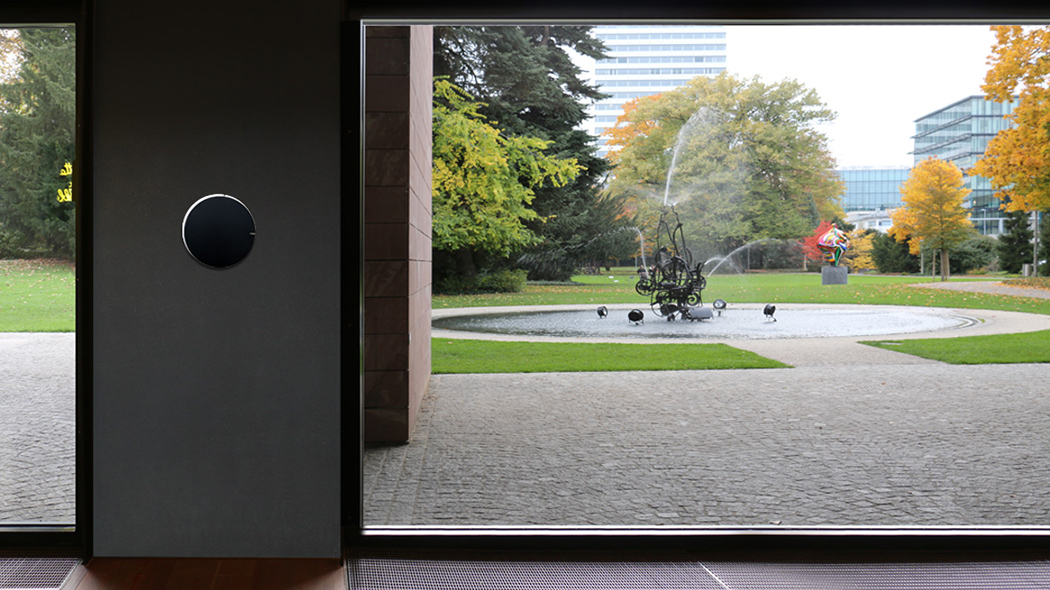 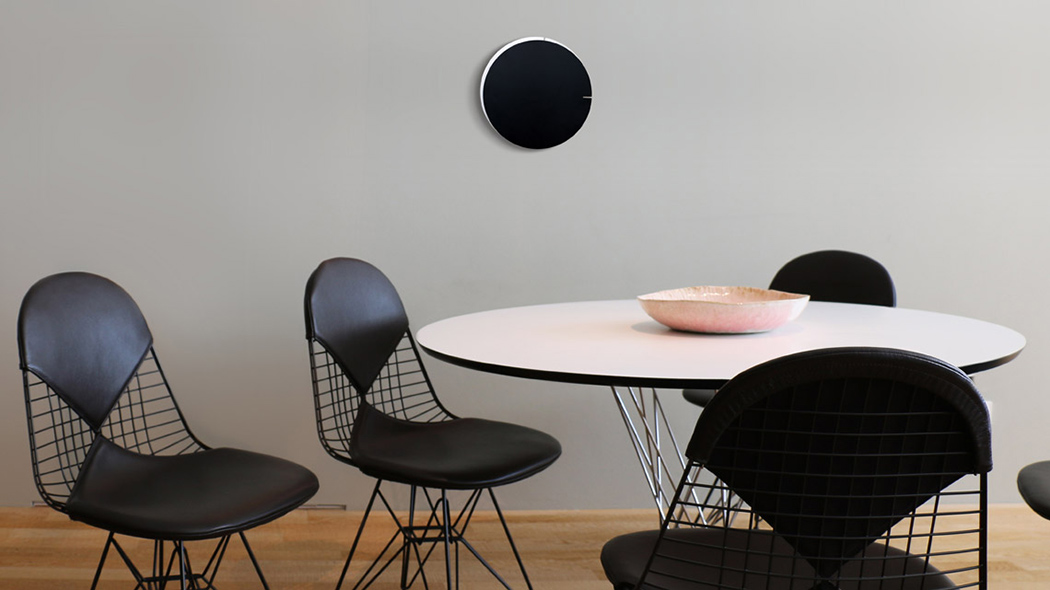 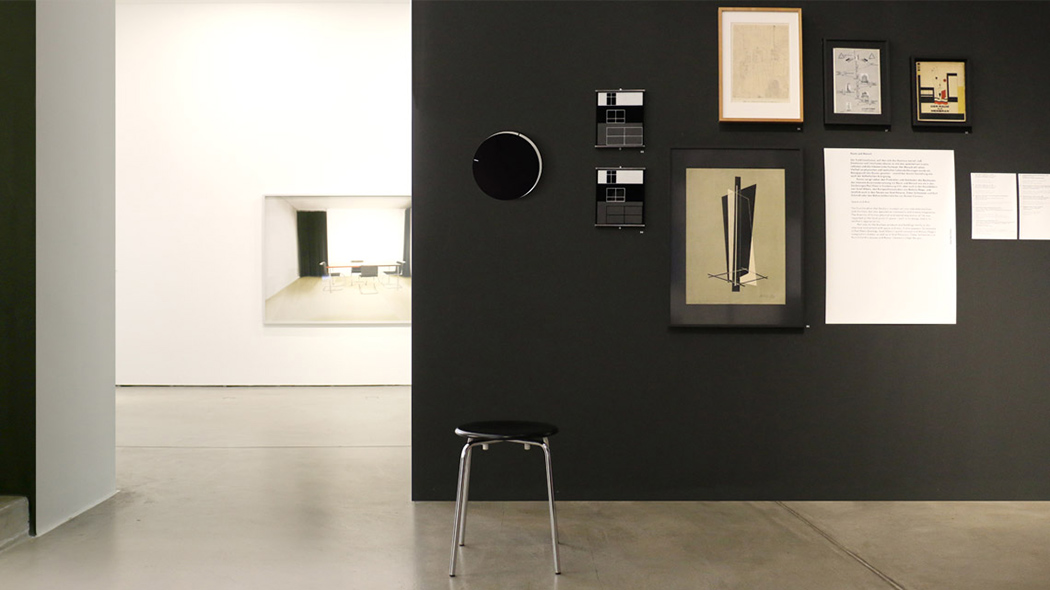 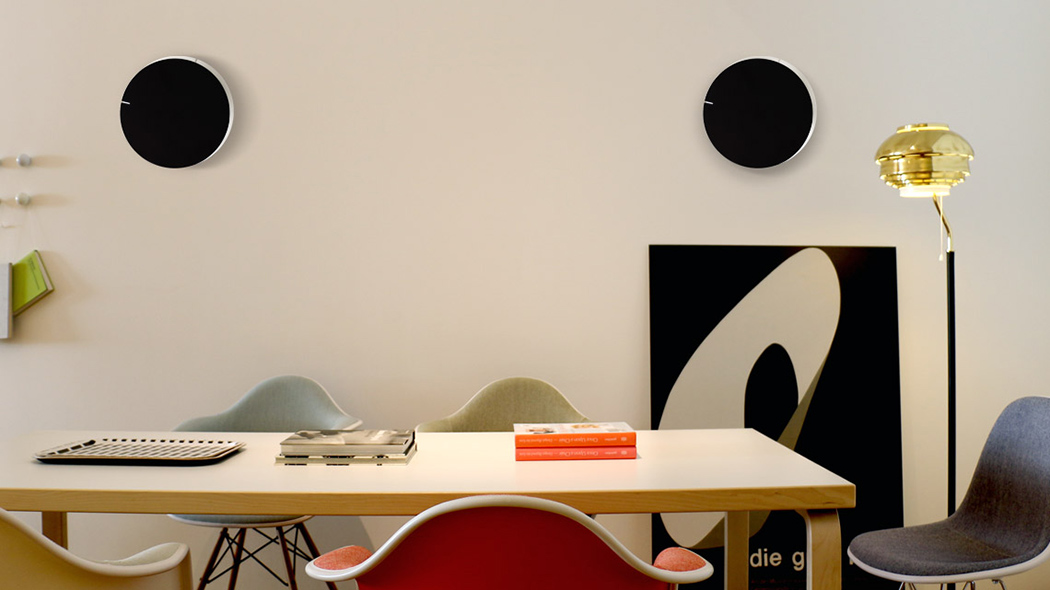 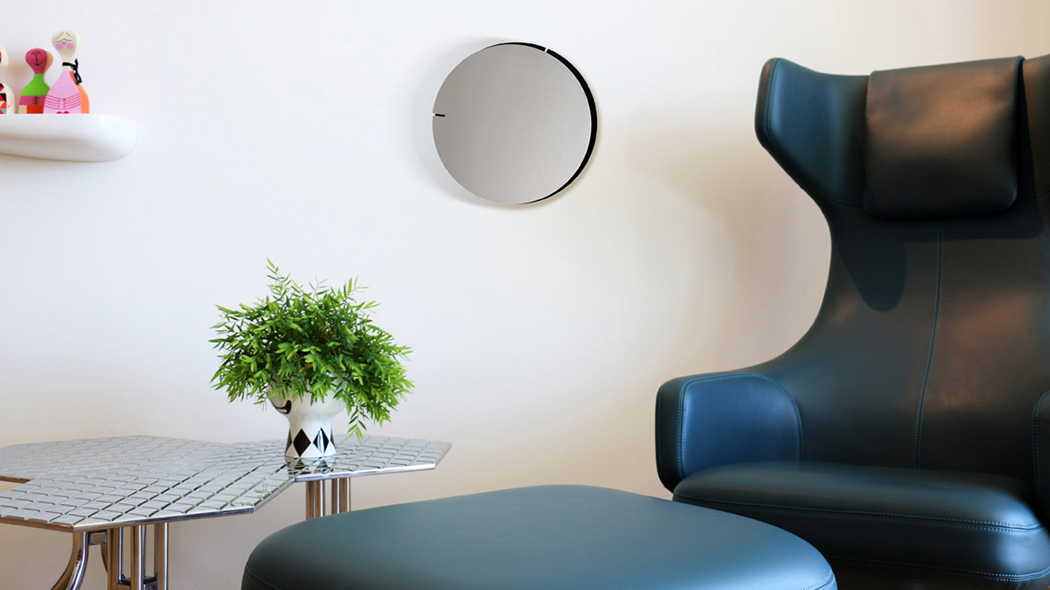 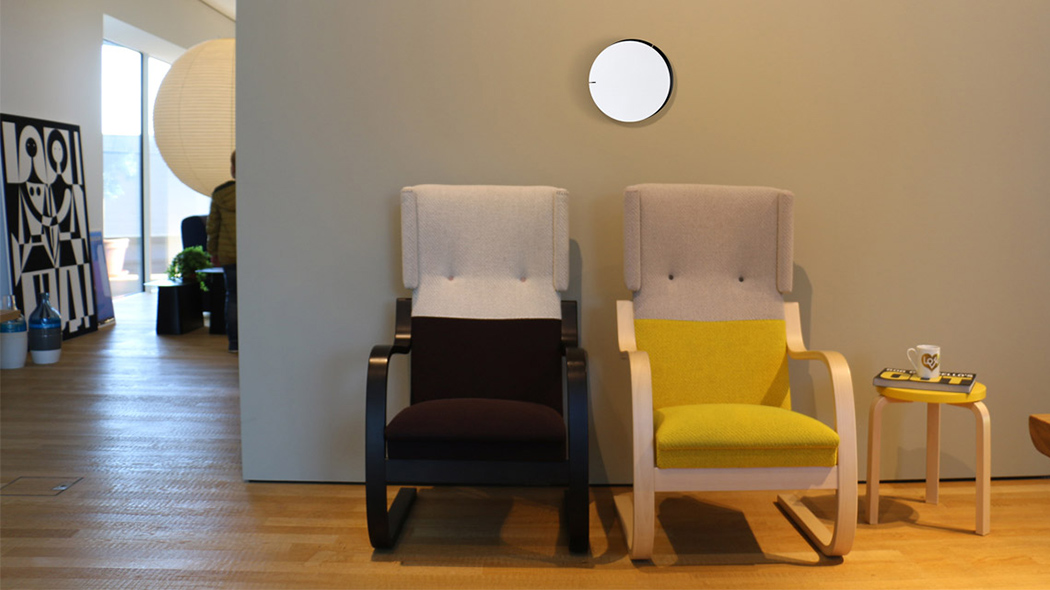 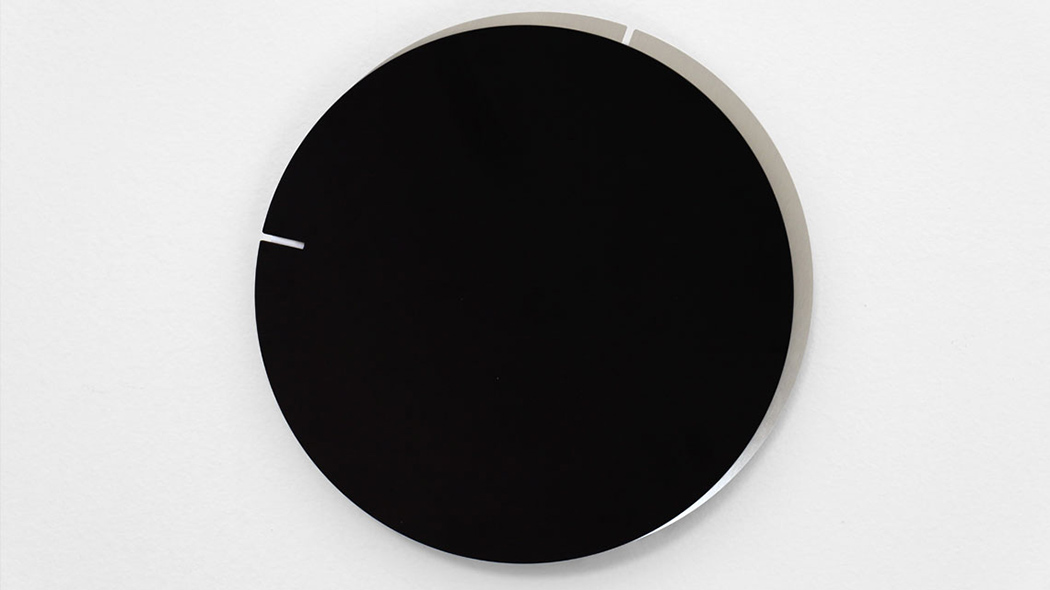 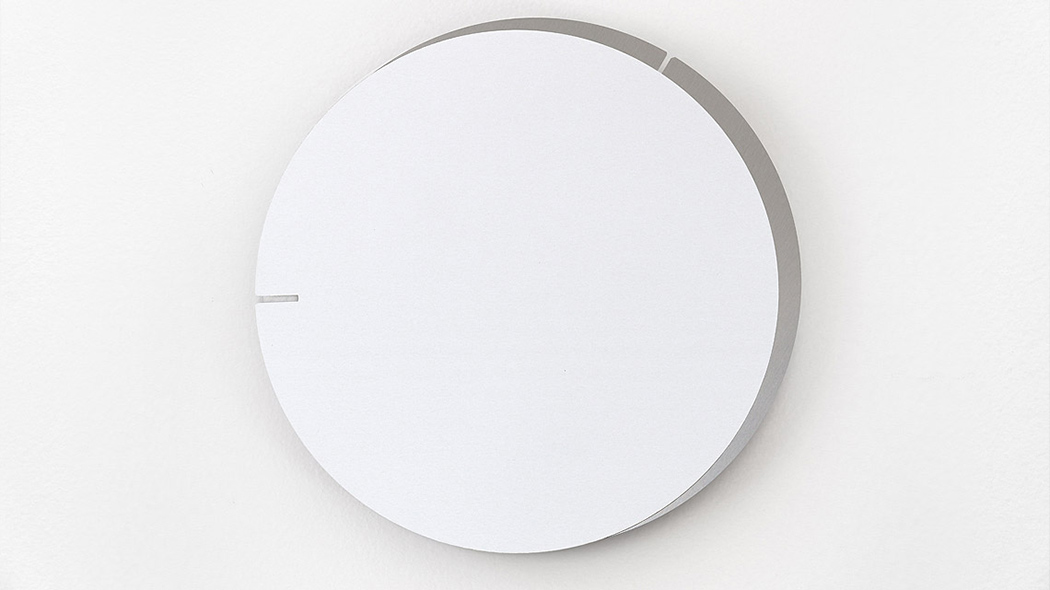 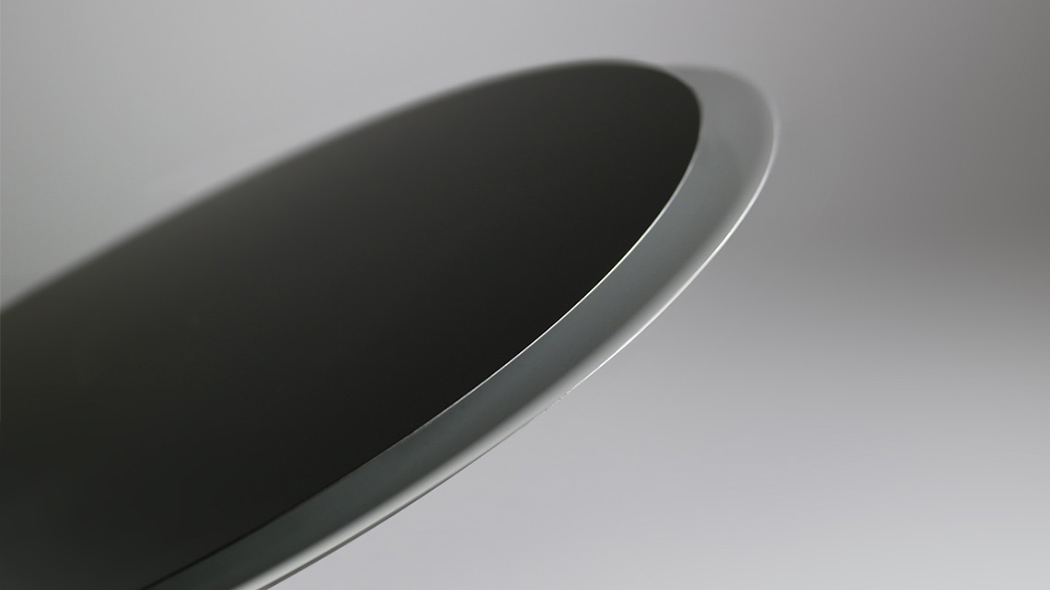 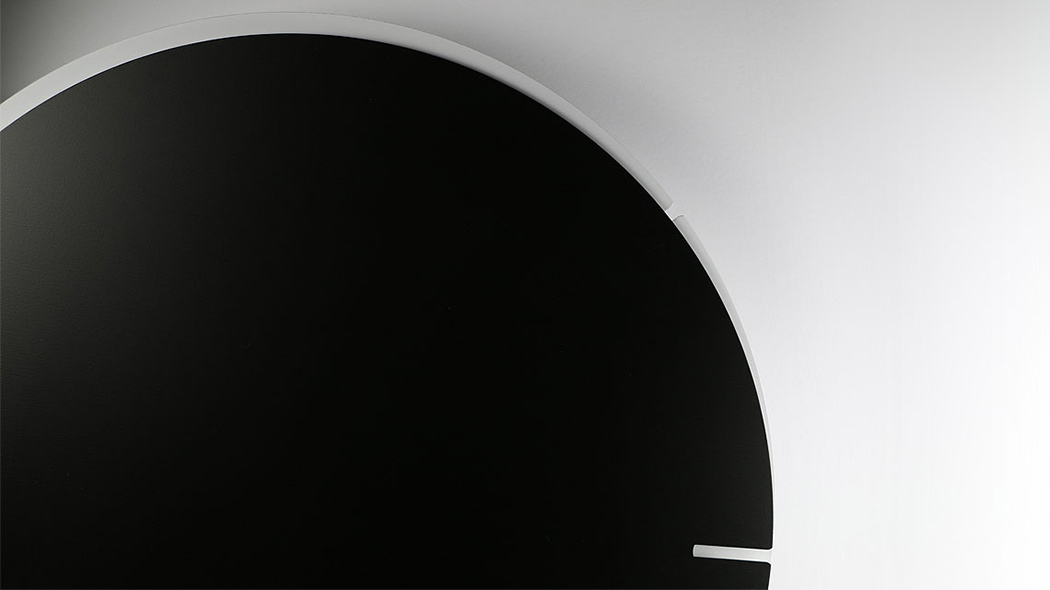 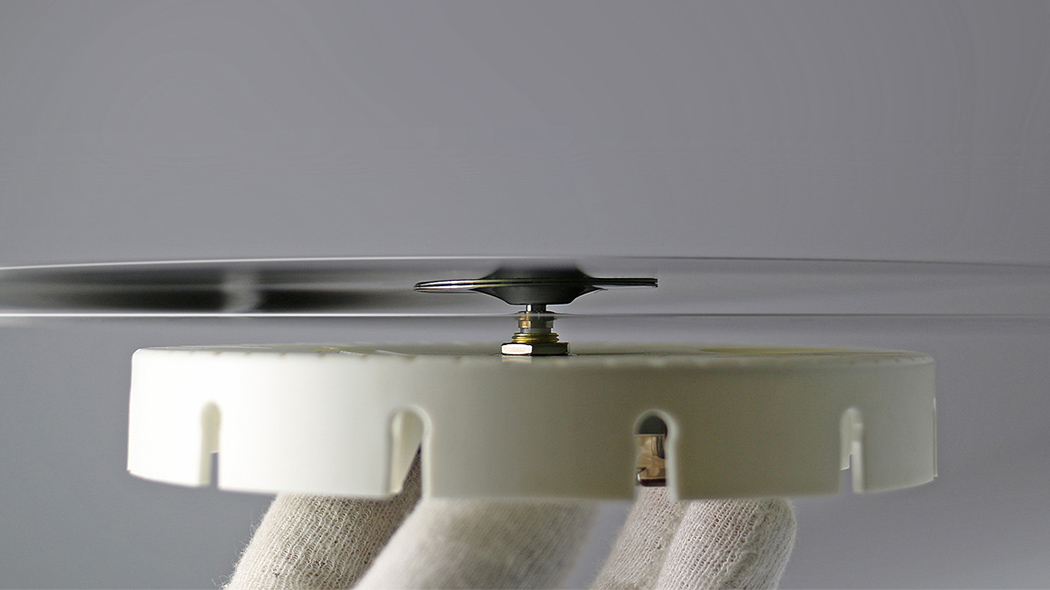 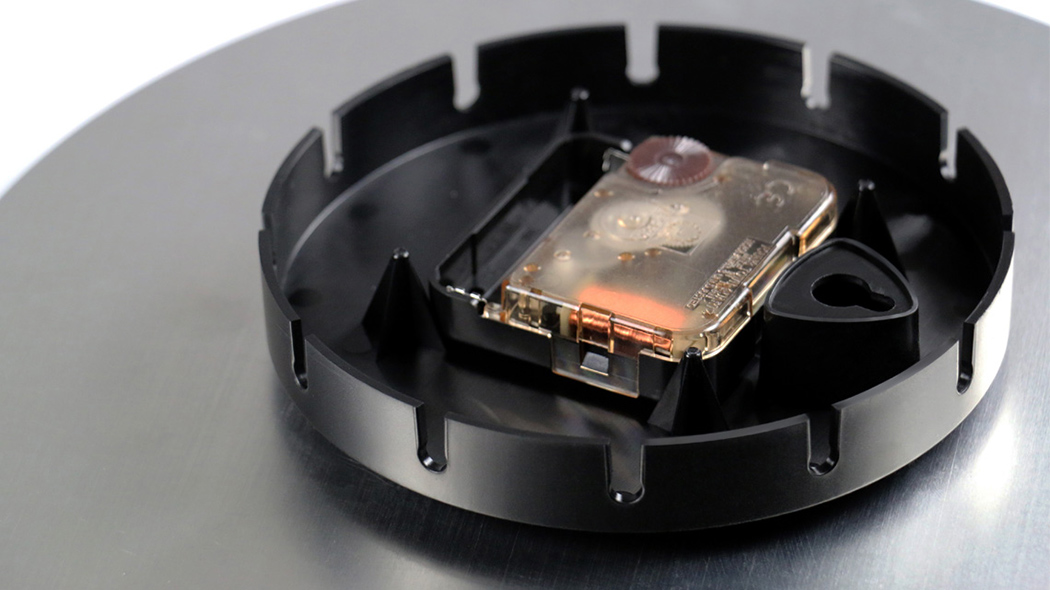 Know When to Push and Pull

Just the other day I walked into a glass door of a store, simply because the design of the frame was ‘invisible’ to my cluttered…

The Bodum Coffee & Tea Maker is unlike any I’ve seen before. A borosilicate glass reservoir & beverage filter are integrated as detachable modules, making…

Question of the Coat

Mumbai, my hometown is famous for its harsh monsoons and I have seen people come up with ingenious ideas to protect themselves from the rain-wrath….