No one can deny the power of 2. Two heads are supposed to be better than one. The number 2 is the smallest prime number and the only even one. It’s also the most divisible number. If that weren’t enough evidence, 2 is the number of DNA strands that make up the double helix structure. The common denominator here is the number 2 denotes cooperation and that’s where the Duofone concept begins.

The Duofone looks like any other slick concept but this time, it’s not about megapixels, or screen resolution, or even smartphone abilities. It’s about putting two of them together to combine their screen real estate. It’s about sharing each other’s battery power if one is low. It’s about increasing its abilities when paired with its partner. It even looks like a couple in bed when docked to its charging cradle. 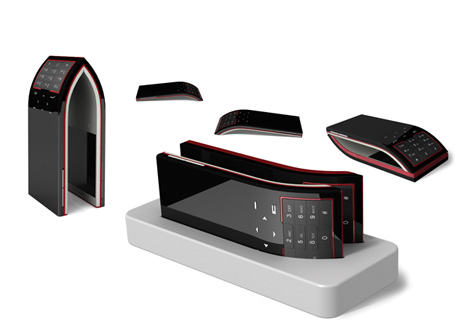 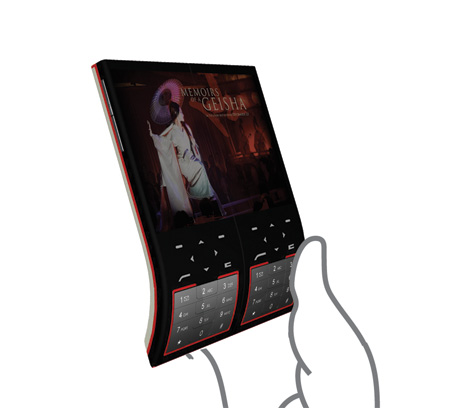 Timetelling made minimal, made simple.

With the title of the Stormtrooper Clock, Guillaume Saussey’s timepiece design is simple both in color and in form. With the classic black and white…

Blinds that charge your phone!

The Solar Blind is one of those designs that’ll make you wonder… “Hey, why didn’t I think of that?!”. This design transforms everyday blinds into…

At long last, your thumb will finally be able to earn its keep on a mouse and give gamers a slight advantage over their rivals,…