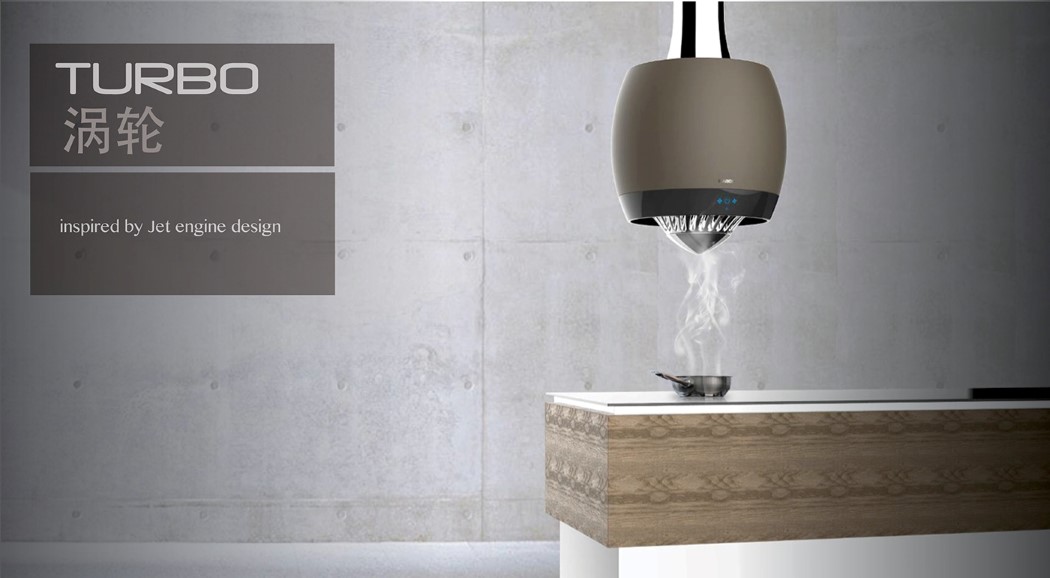 The Turbo, like yesterday’s Nest chimney is a futuristic kitchen attachment that takes care of the fumes that arise out of cooking. The important thing here is perceiving the difference between the two. While the Nest looks futuristic and draws the eye to it, the Turbo looks much more compact and contemporary. It also looks like an absolute beast.

Taking inspiration from the propulsion jets used in aircrafts, the Turbo looks like it absolutely means business. Its orientation also gives the user a certain confidence because they immediately associate a form of that kind with the powerful sucking-in of air.

Turbo doesn’t channel air outwards, like regular chimneys. It purifies the air and lets it out from the top. A removable filter means easy maintenance, and the Turbo even comes with an illuminating LED ring, allowing it to also function as an overhead lamp. 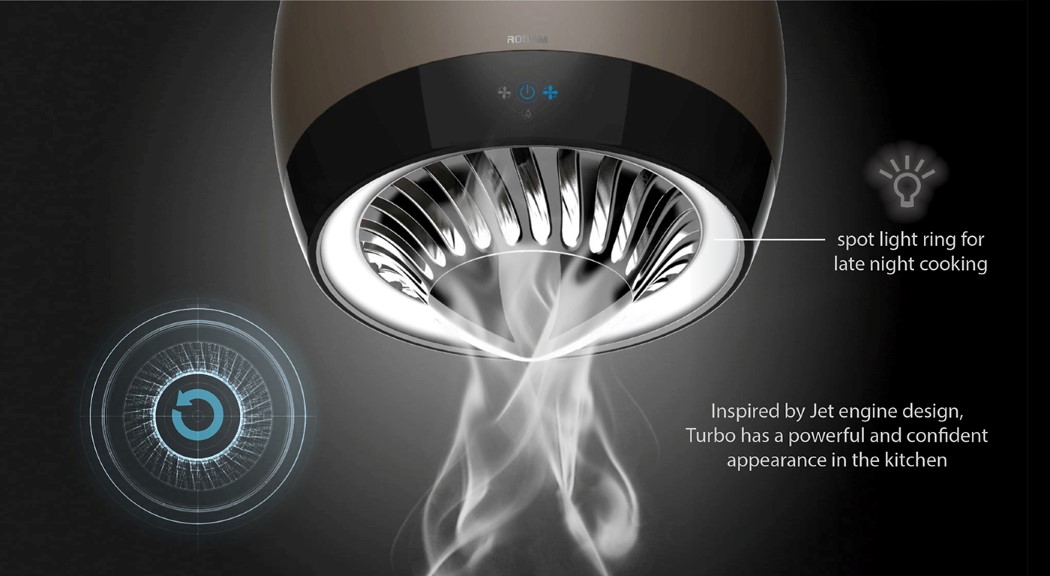 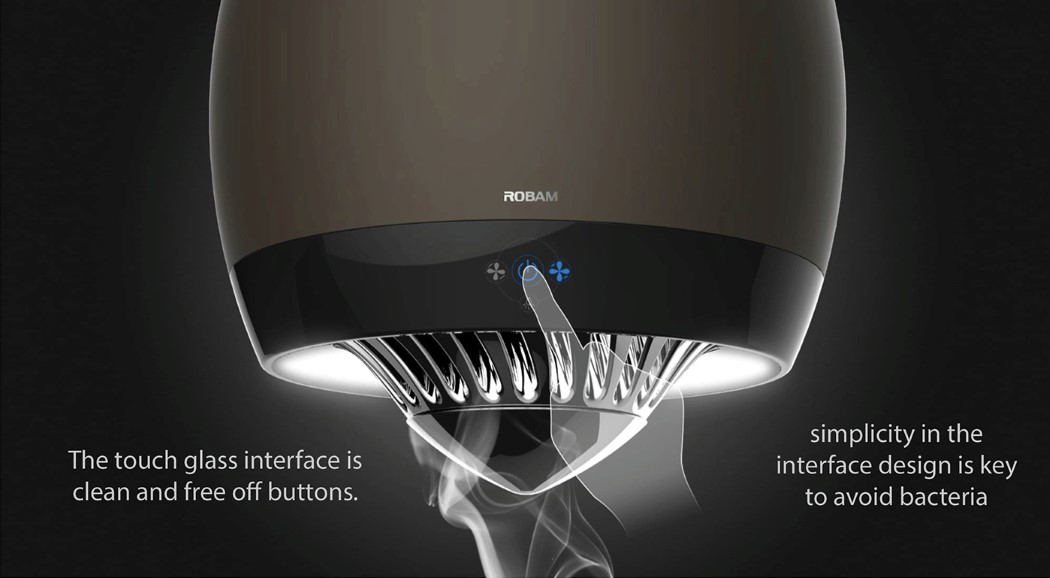 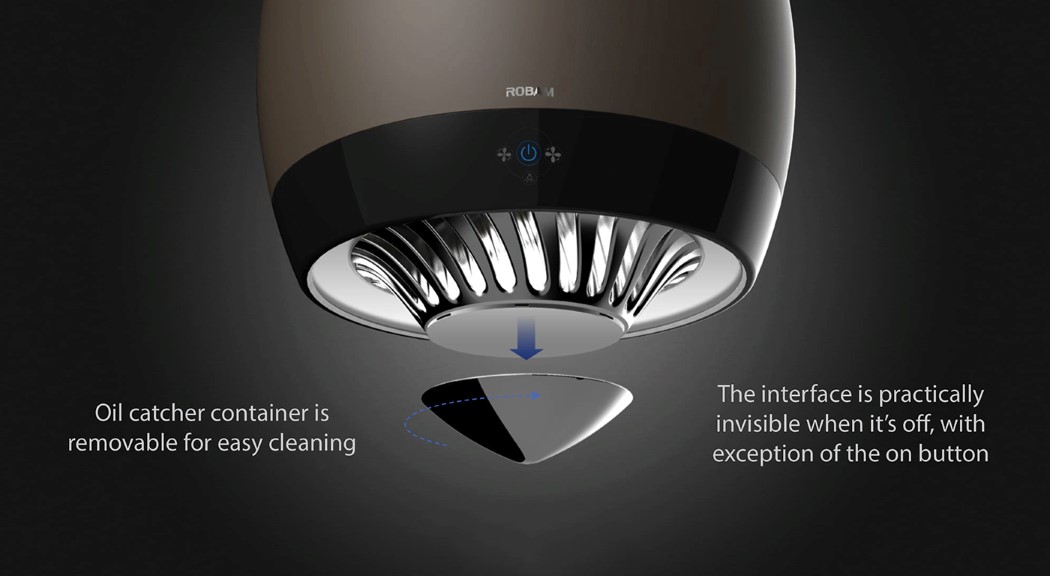 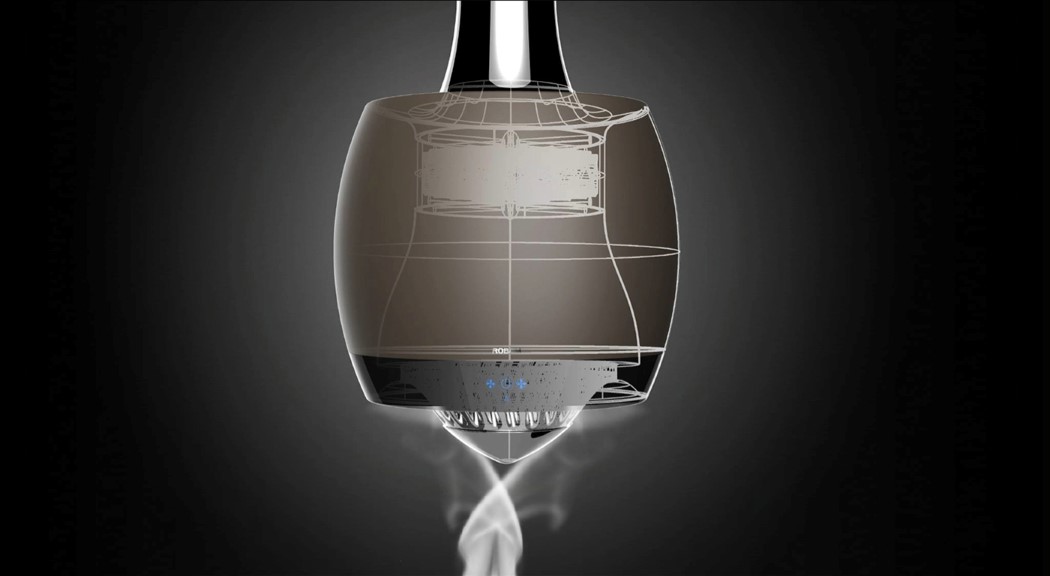 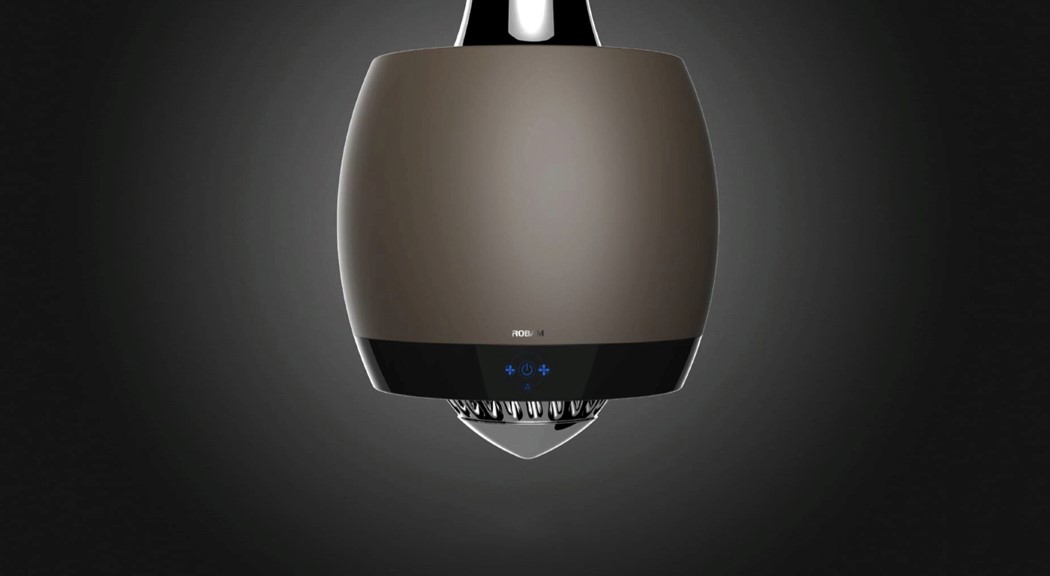 We’ve seen a great amount of multi-tools. Multi-tools shaped as credit cards, as pens, as bracelets. However, these only do one thing. They shrink your…

This Lamp is Da Bomb!

This clever table lamp design by Luca Veneri offers an interesting,thought-provoking, and somewhat eerie way of lighting up a room. The mushroom cloud shape, that…

Tetris like the well-known video game, an interplay of joints and constructions of different geometries that rapidly cancel each other out on the screen. The…