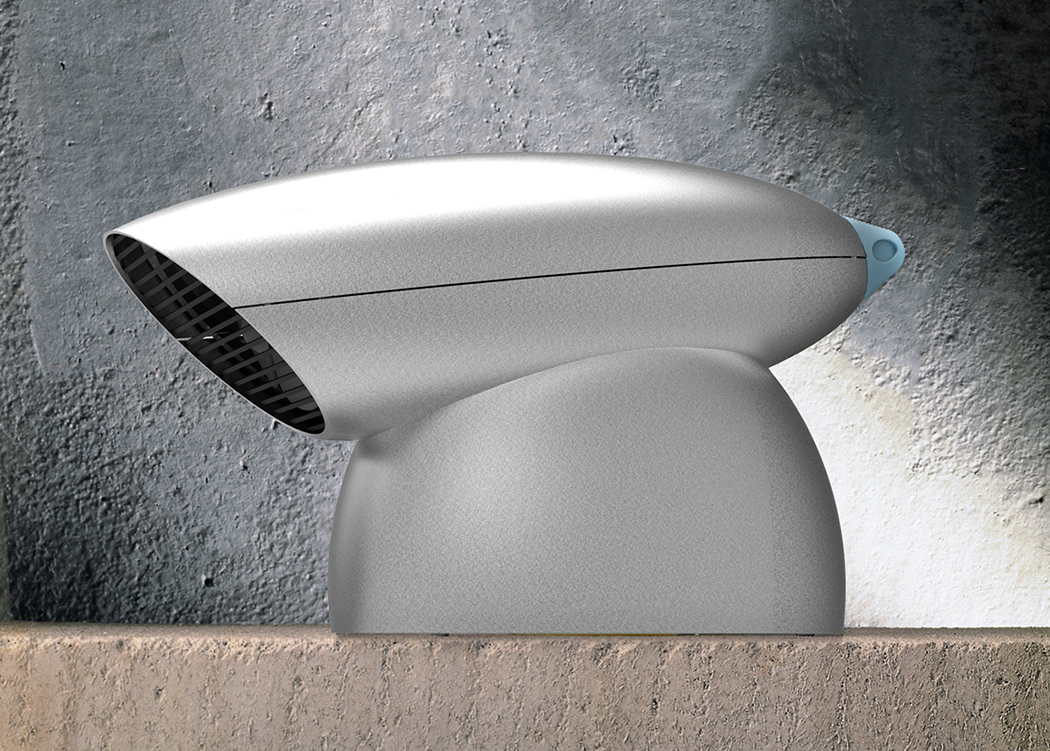 The latest from designer Fraser Leid, the Conique toaster (designed for the ALESSI brand) envisions the toaster in a whole new way both functionally and aesthetically. The wild-looking design is the result of contained components that make for better, easier toasting. When the canopy cover is pressed, it slowly rises and recedes backwards as two glass ceramic toast slots elevate out of the toaster and present themselves at a 35 degree angle to the user. Once user inserts the bread and returns the canopy to a closed position, contact Semiconductors begin toasting the bread. The closed canopy allows the toast to stay warmer for longer after the process is finished. A heat sensor located in the rear of the enclosure detects the variance of temperature inside the toaster and engages the extractor fan if the exterior becomes unhandlable.Unlike those other big, boxy toasters, it’s got a 1930s space-age retro look that you won’t mind being on display on your kitchen counter.

The areas that the designer highlighted and attempted to improve upon were as follows:

– An angled slot elevation, rather than a vertical configuration allowing the toast to be accessed easier by the user.
– Remove exposed toast slots to produce a better aesthetic and to limit foreign objects from falling inside.
– Introduce a more energy efficient heating element, substituting convectional current for a viable sollution.
– Remove the electromagnet bread carriage mechanism and replace with a gradual system and doesn’t pop up harshly. 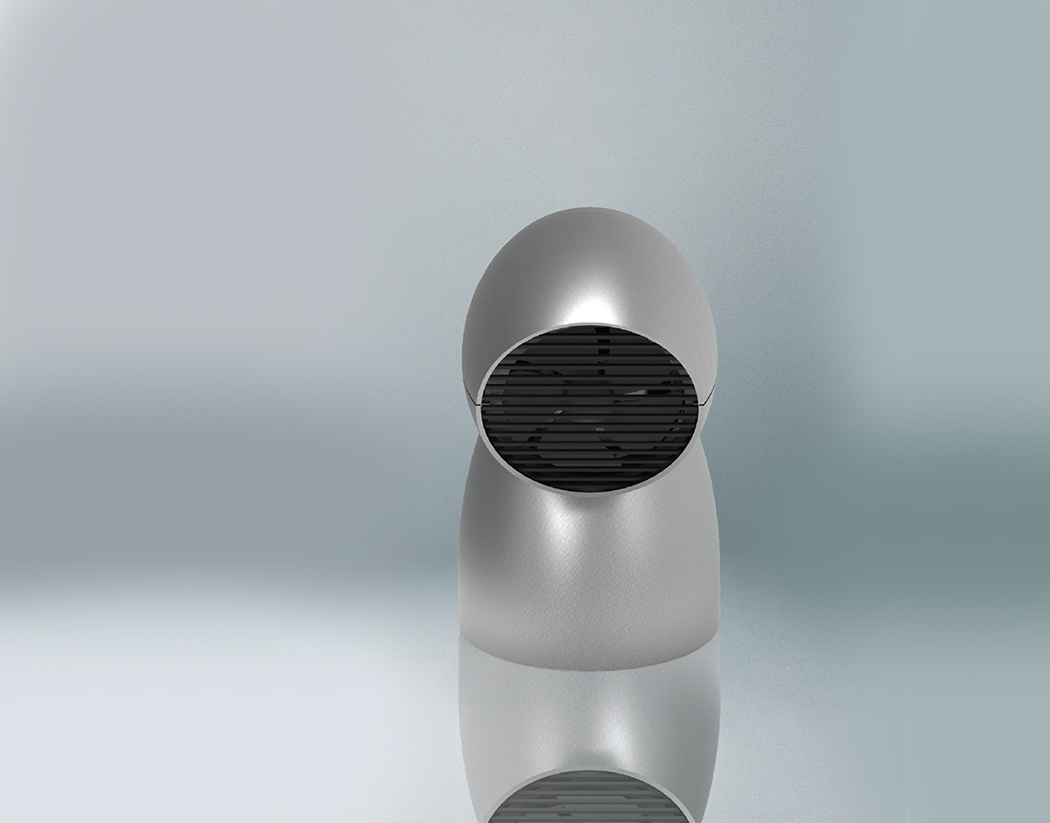 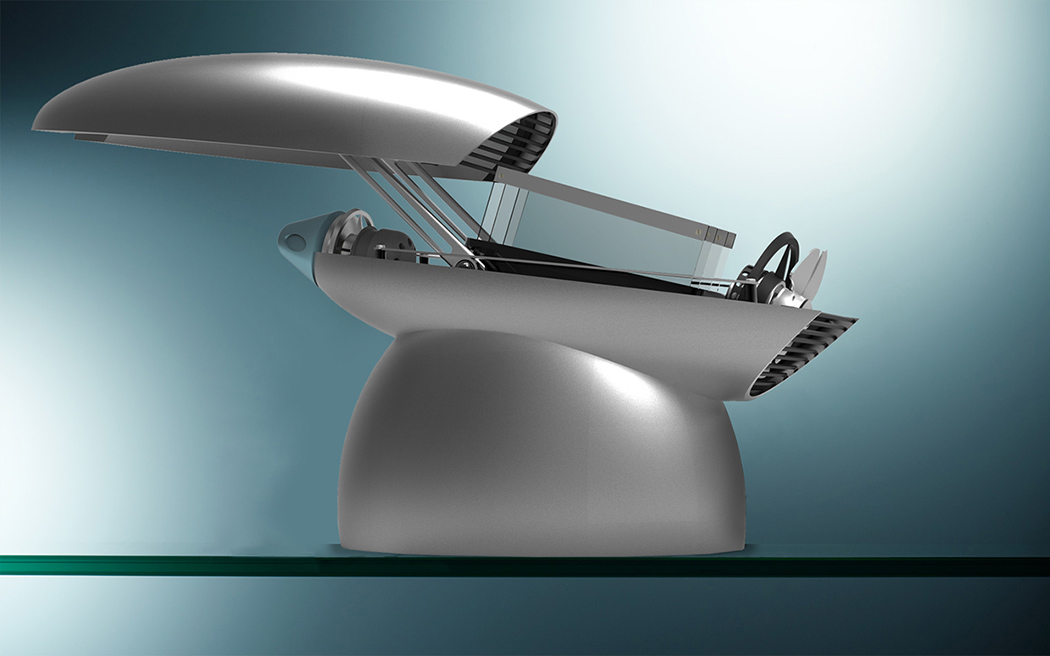 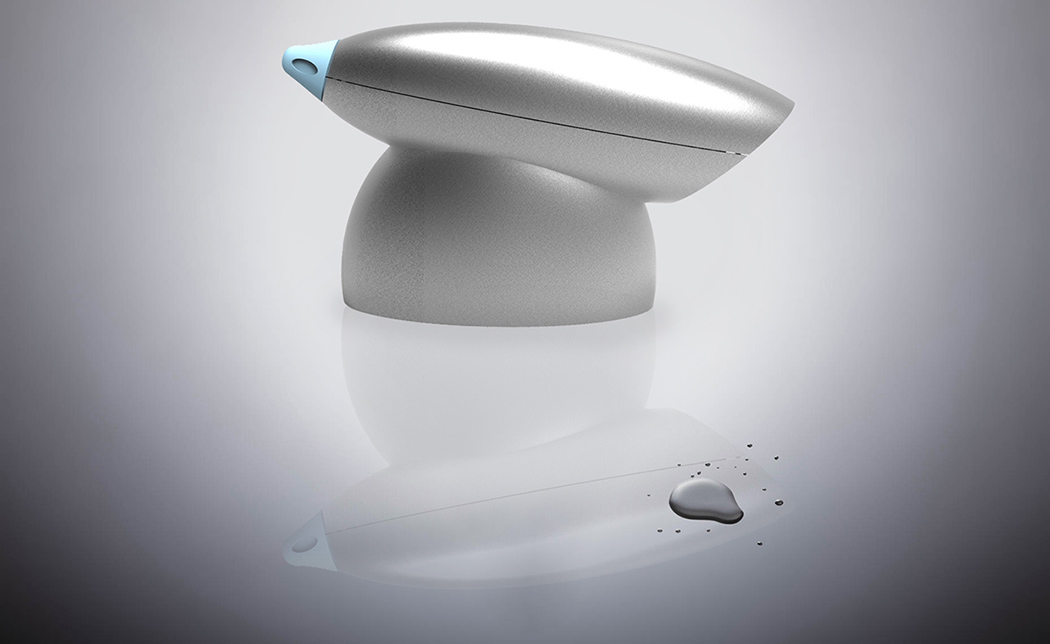 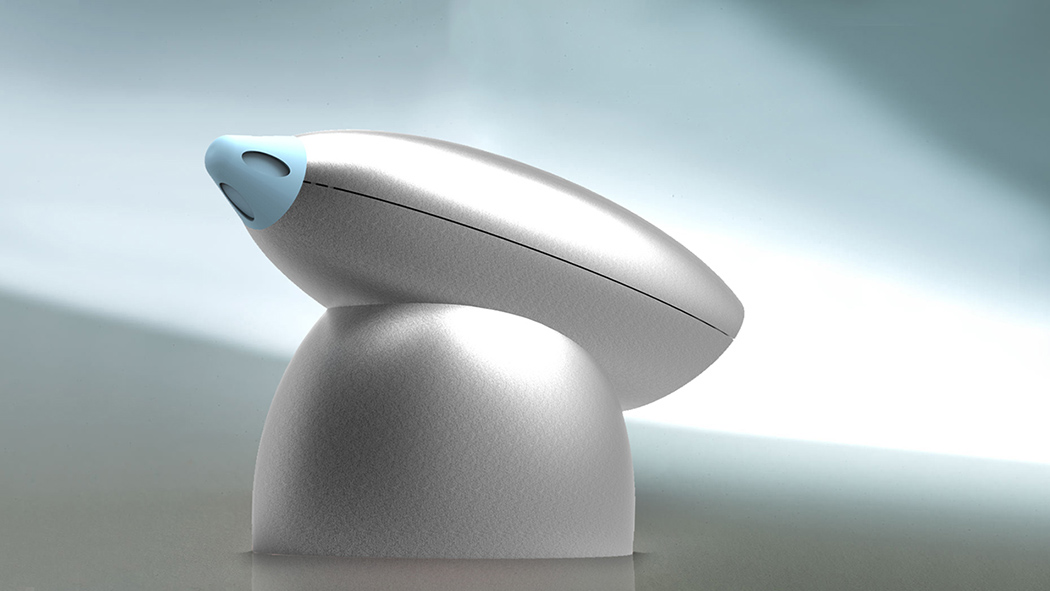 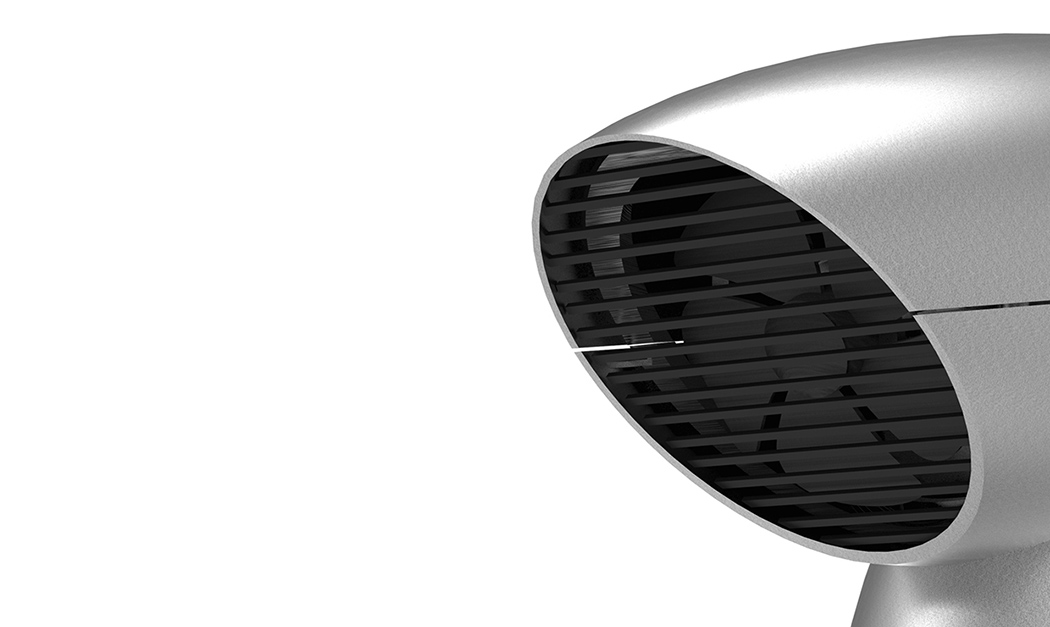 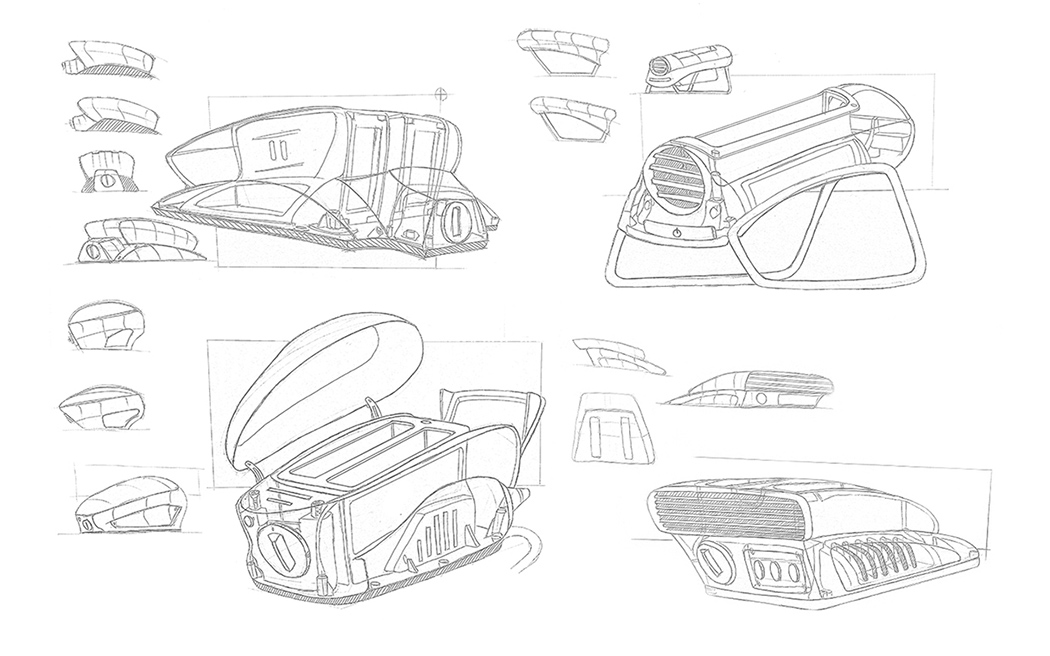 Humans are different, therefore furniture should be different too. Some are cubicle people, some like team workspaces. The Plus furniture system is envisioned for both…

A good bike lock can means the difference between… well, having a bike or not! These days, U-locks and chains are the preferred security of…

Meet the ‘S-it chair’ – a chair that you sit on by sliding down its backrest!  This might be one of the most natural way…