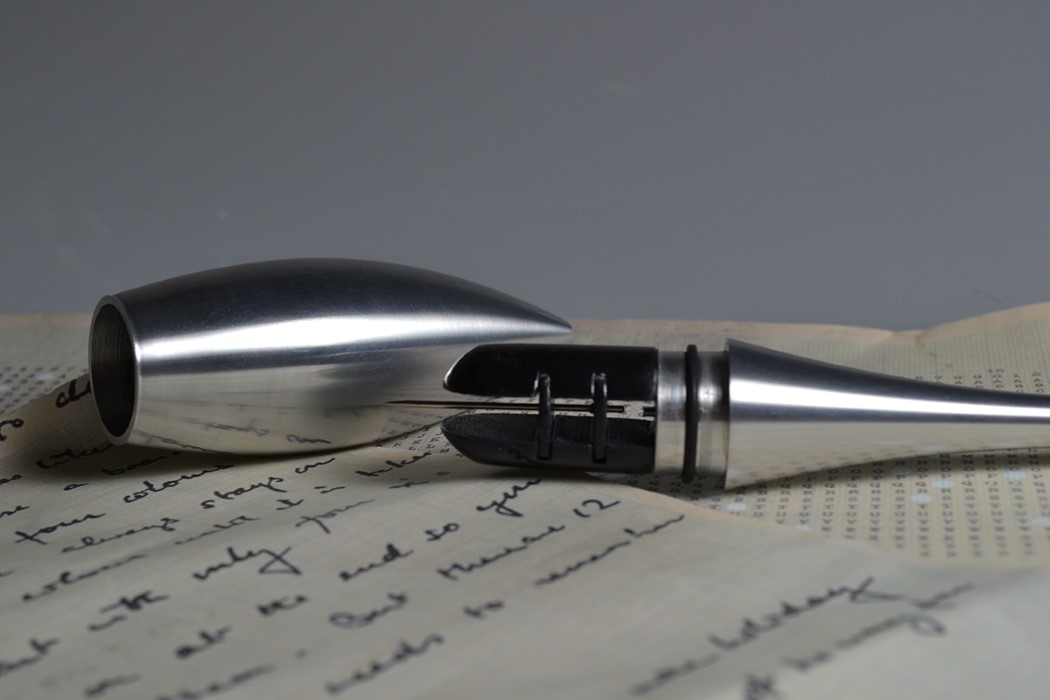 Alan Turing was a brilliant man. He designed a machine that could generate, assimilate, and discard a million combinations of alphanumeric data in a second. This became the modern day computer. The Turing pen was designed as an exercise to pay a fitting tribute to the man who loved secrets, puzzles, and combinations.

The Turing pen is modeled to be an ergonomic abstraction of the quill. The pen, much like Alan Turing’s computational device, plays on combinations. The pen has interchangeable heads, allowing it to be a fountain pen, a calligraphy pen, a scalpel, and a paper quiller. I especially like the machined metal prototype! 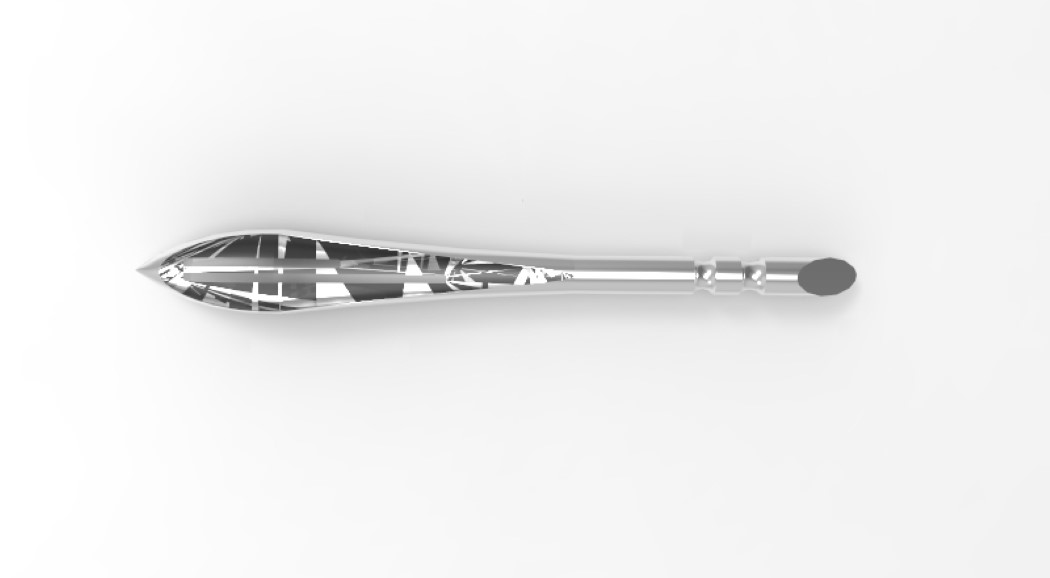 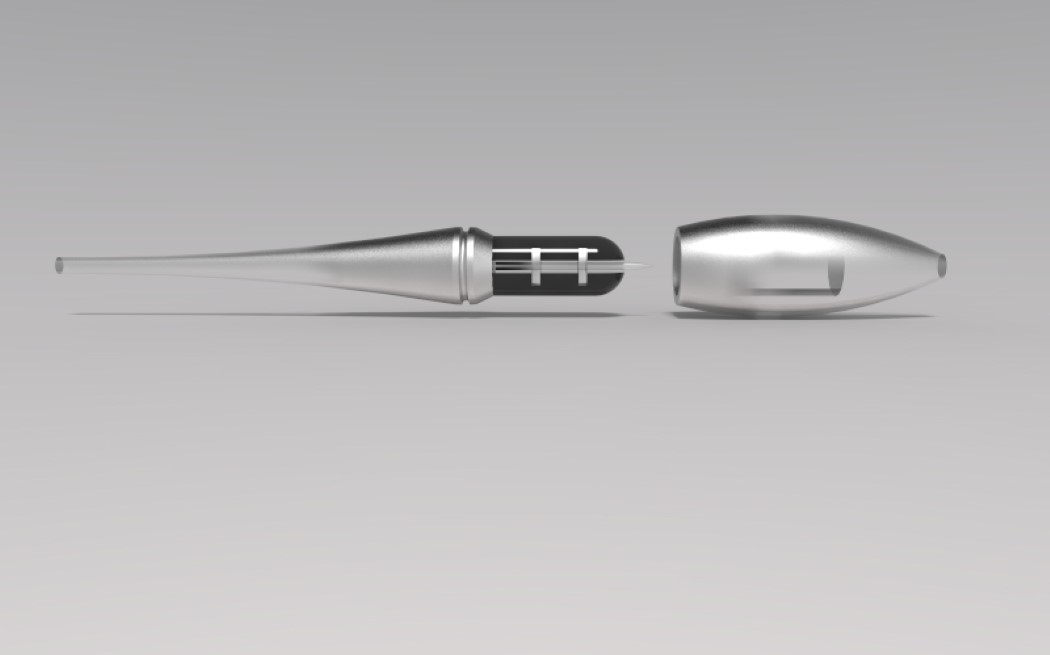 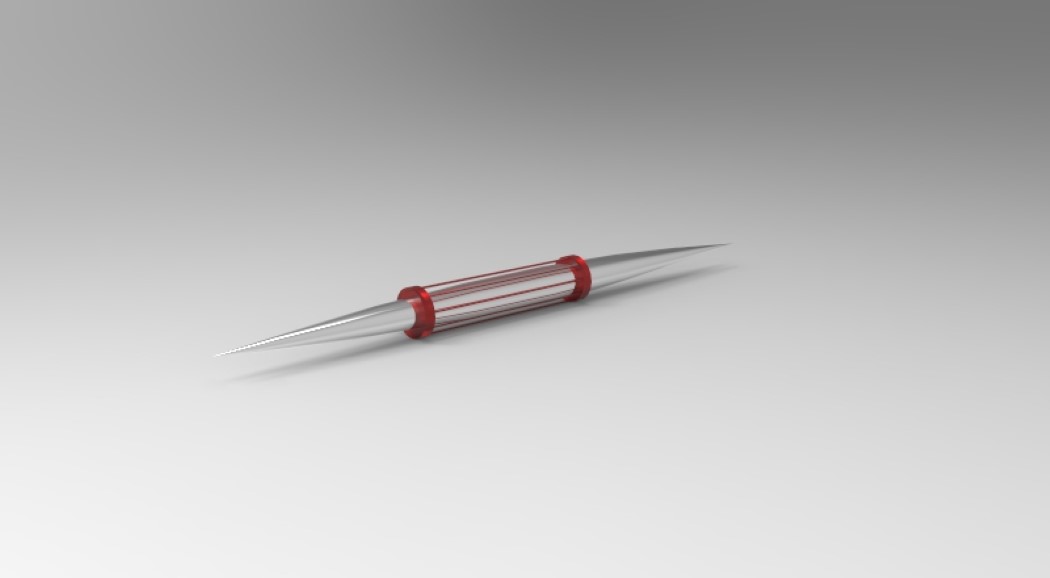 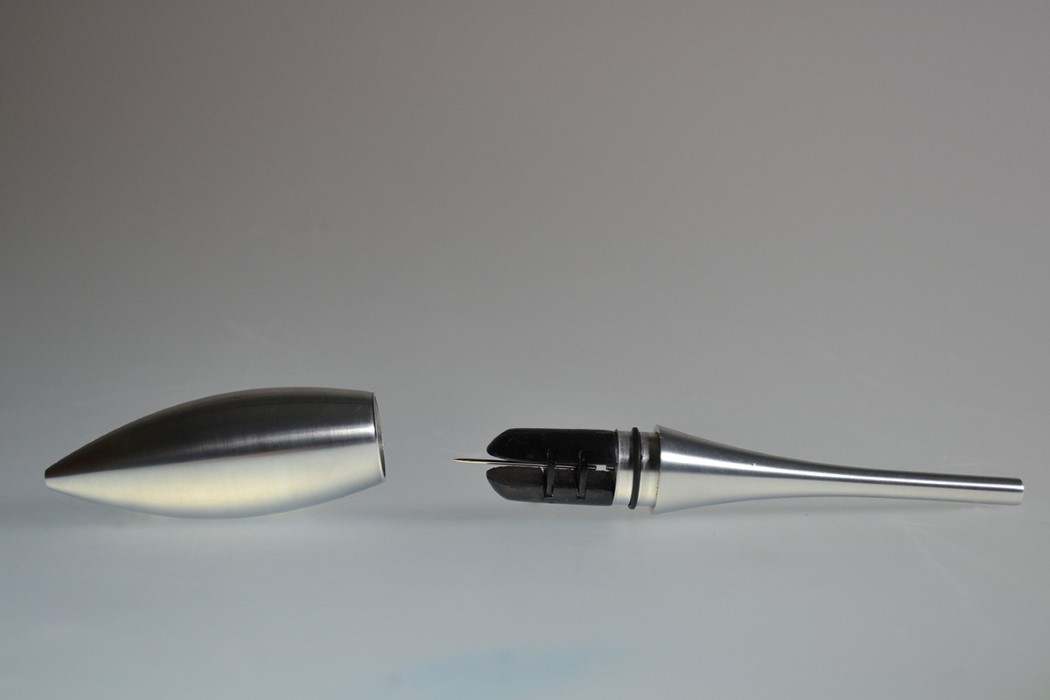 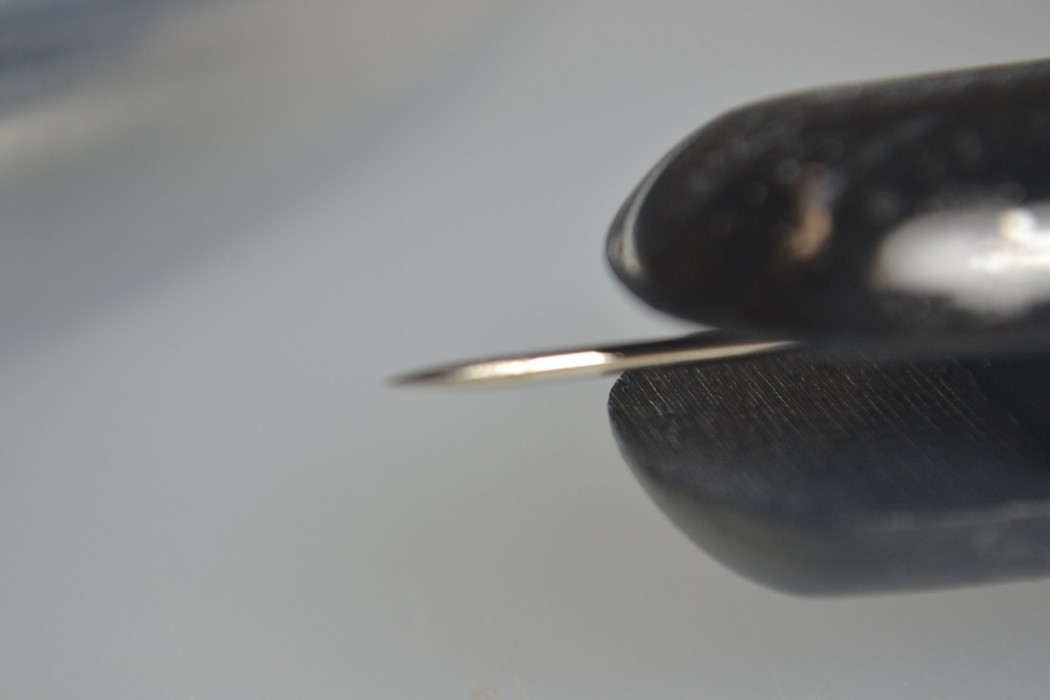 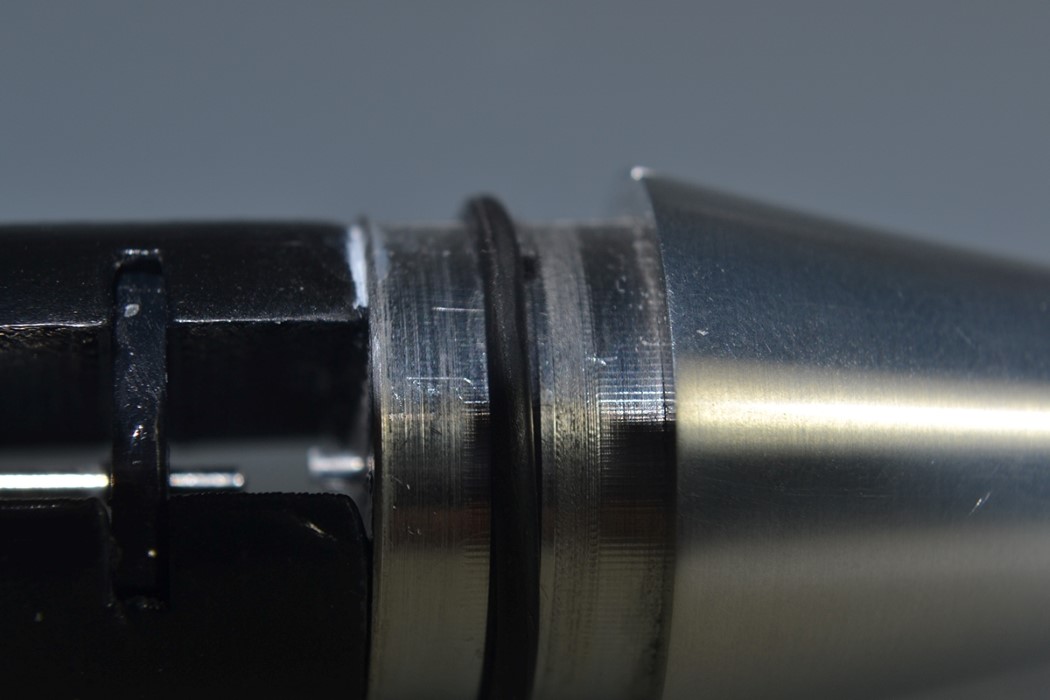 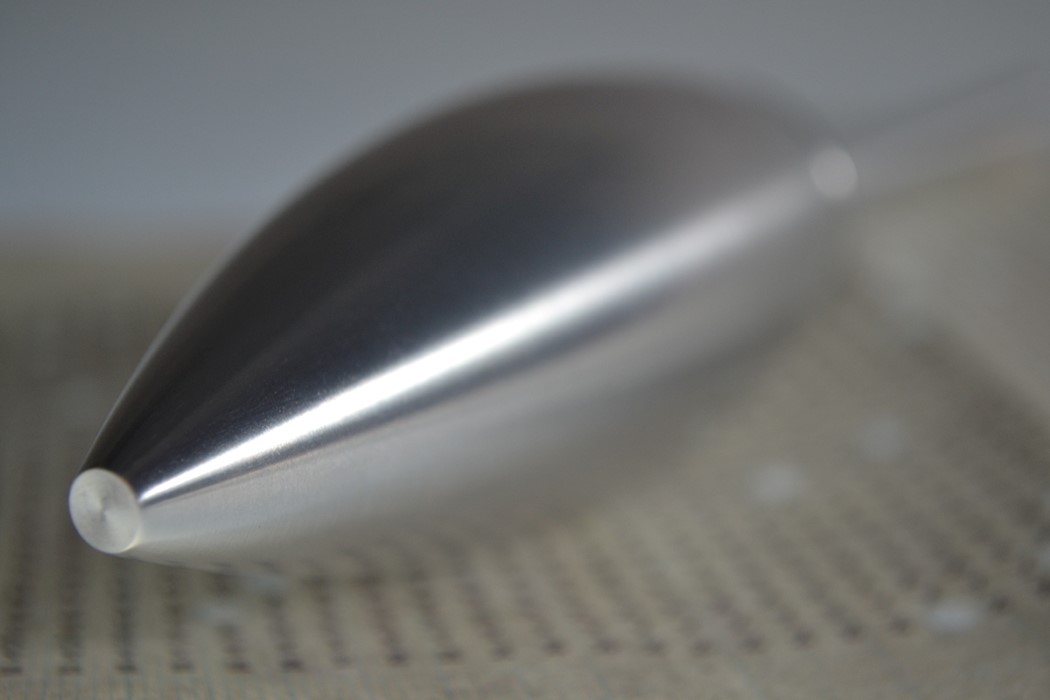 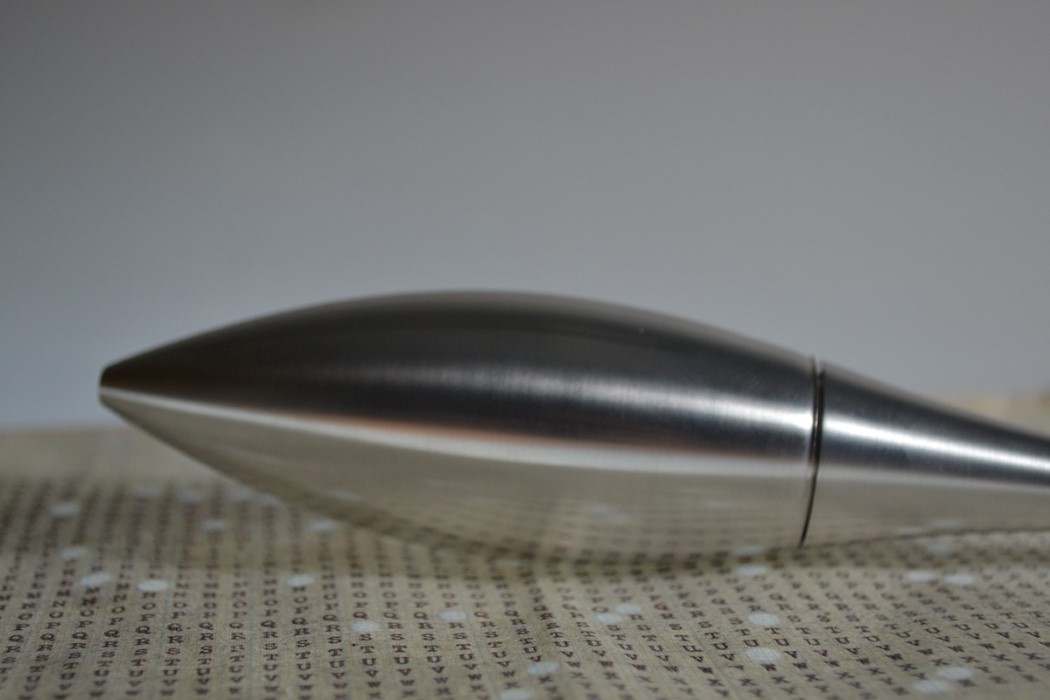 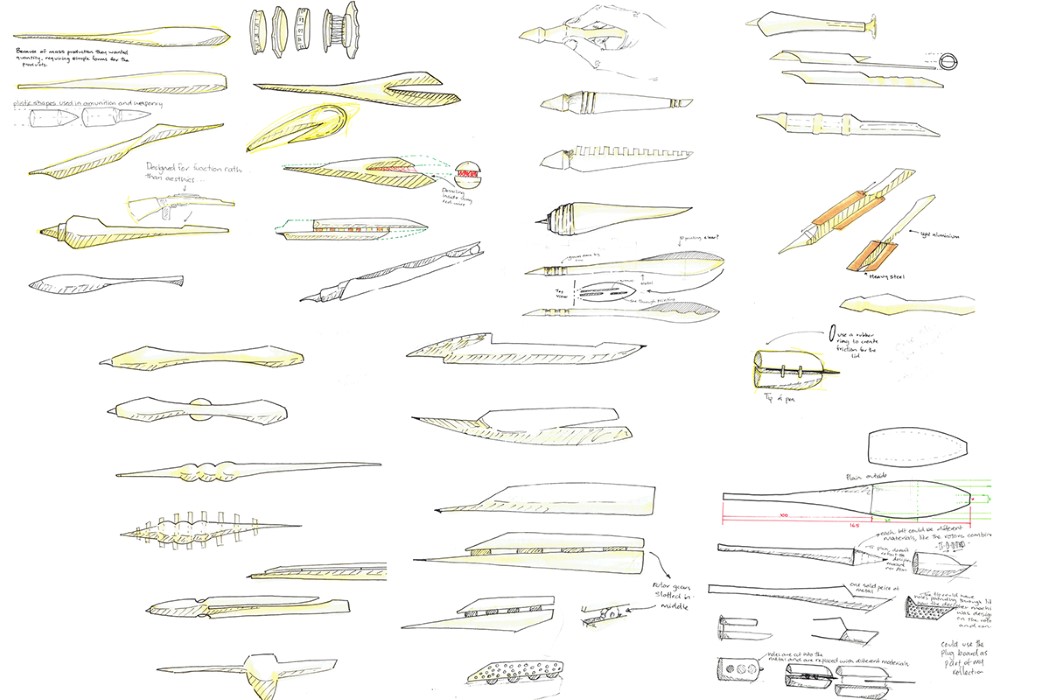 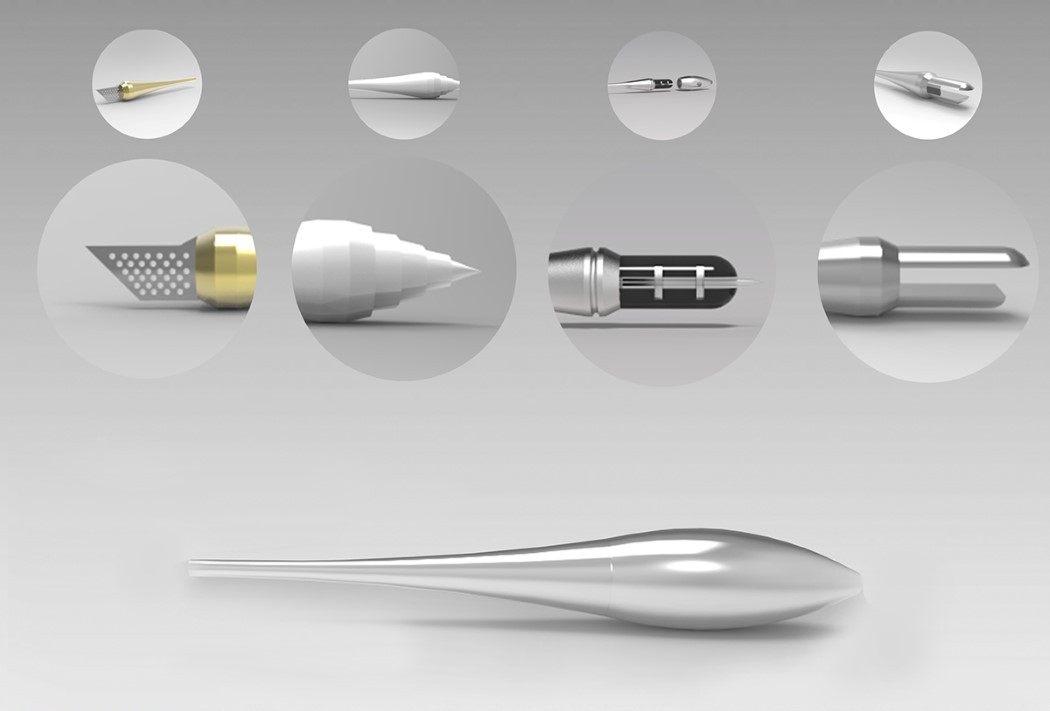 When it comes to the security and safety of our home, that is something that cannot be joked around with at all. Our homes are…

I love the Iris concept camera for its utilitarian functionality and simplicity. The camera works at the command of your blinks, yes and its so…

Tourbillon is one of the most basic complications that you look for in a watch, the grounding factor and the most poetic one. It is…