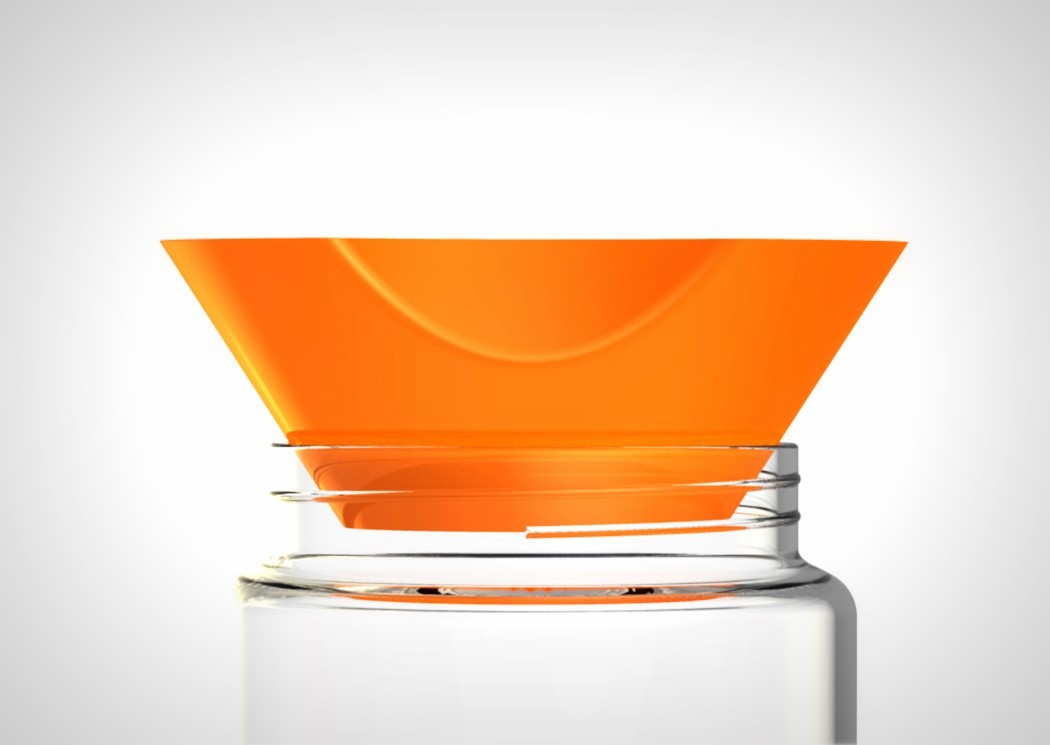 Here’s a funnel with a split personality. But that isn’t a bad thing. The Presek Funnel is a funnel redefined. More than just a cone and a spout, the Presek funnel can be used with wide mouth jars as well as bottles. The dent on the upper rim is a nifty little feature too. Use it to scrape off all that sticky fluid that gets left behind on your spoon.

Clever, right! A FUNtastic funnel to say the least! 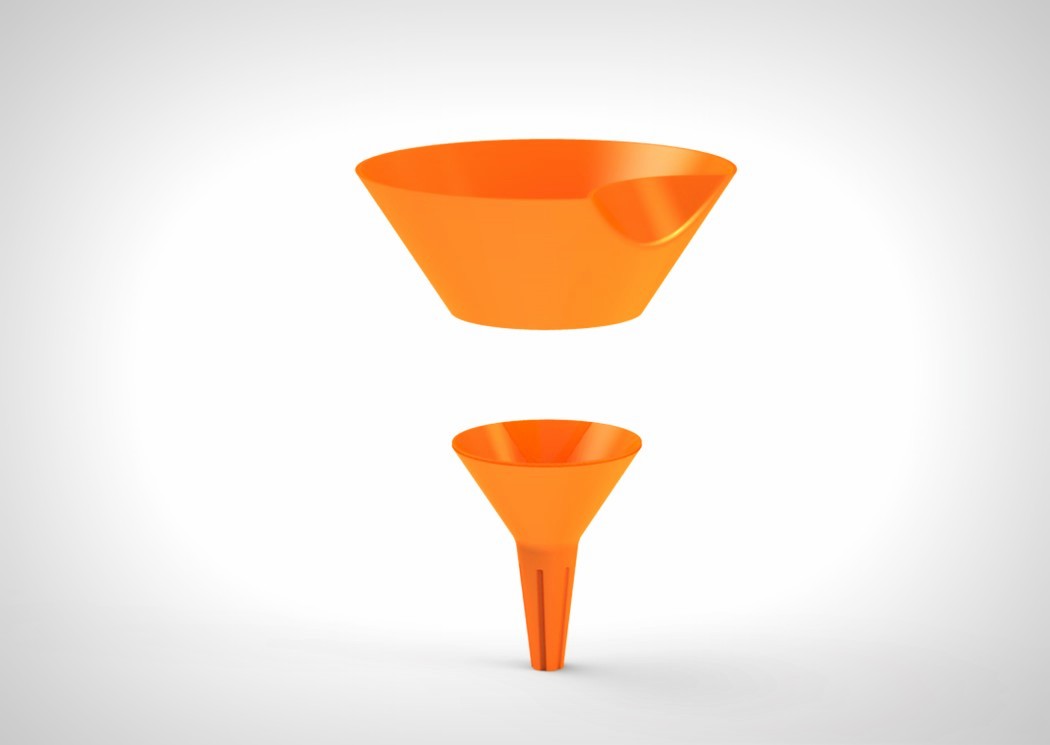 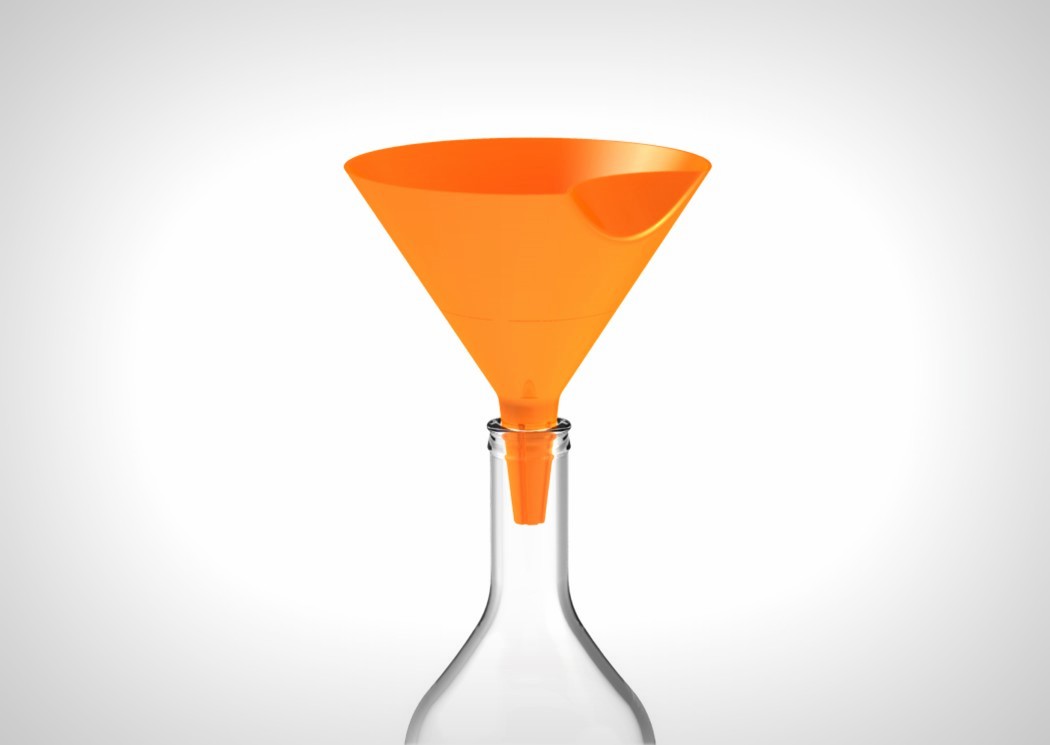 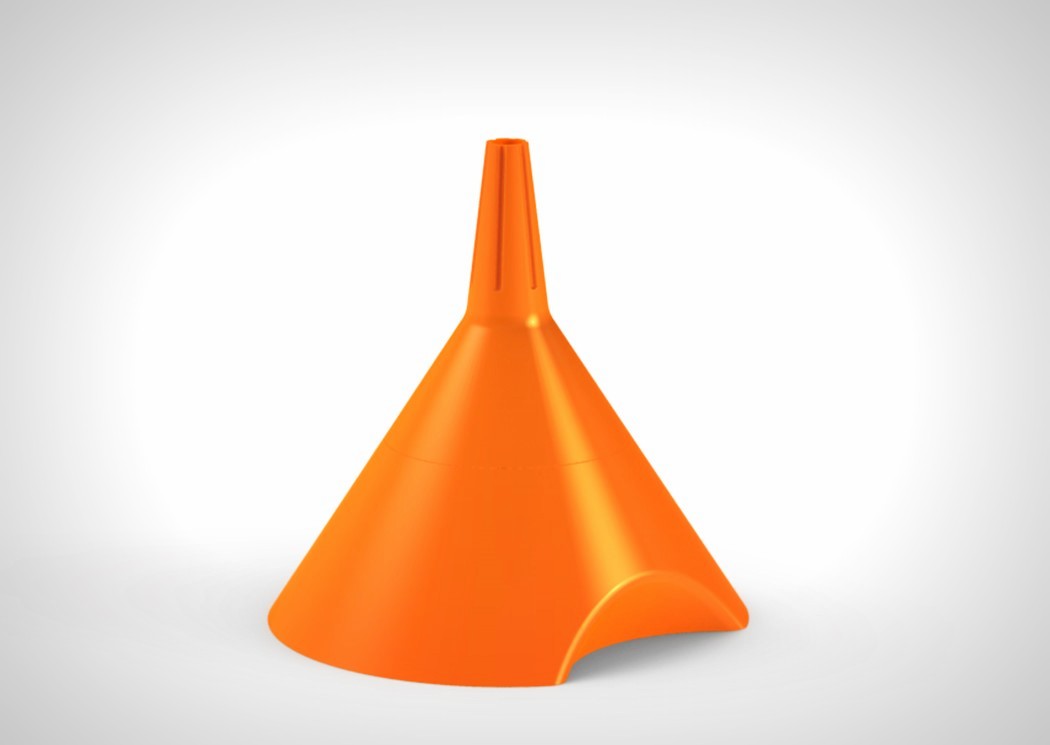 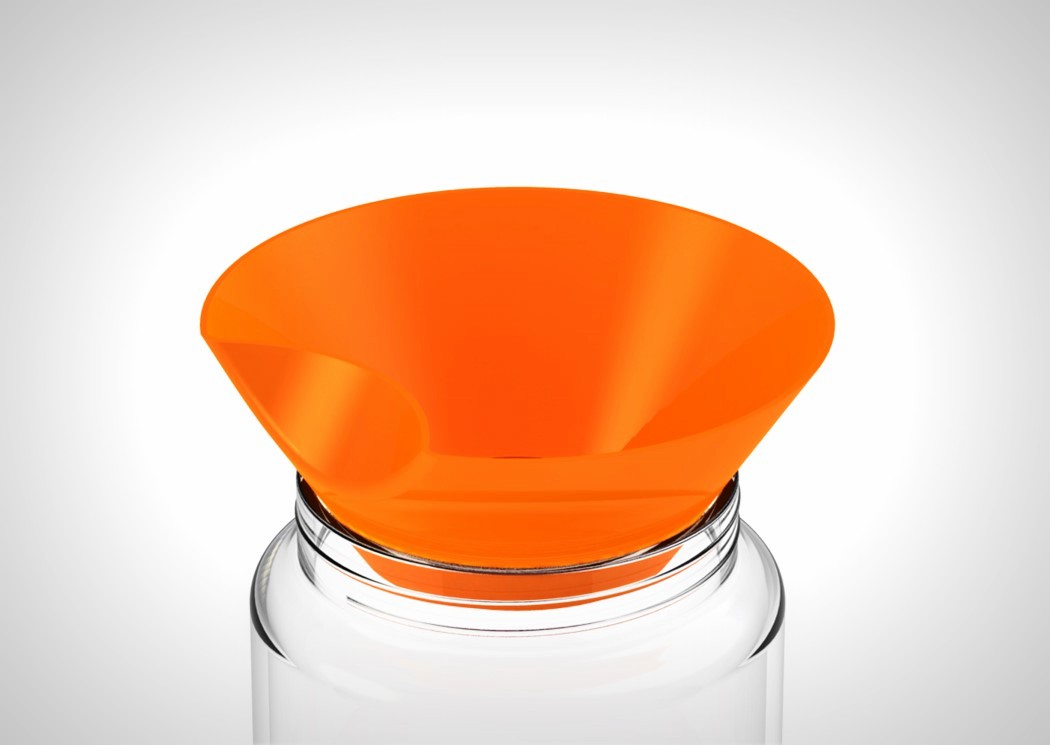 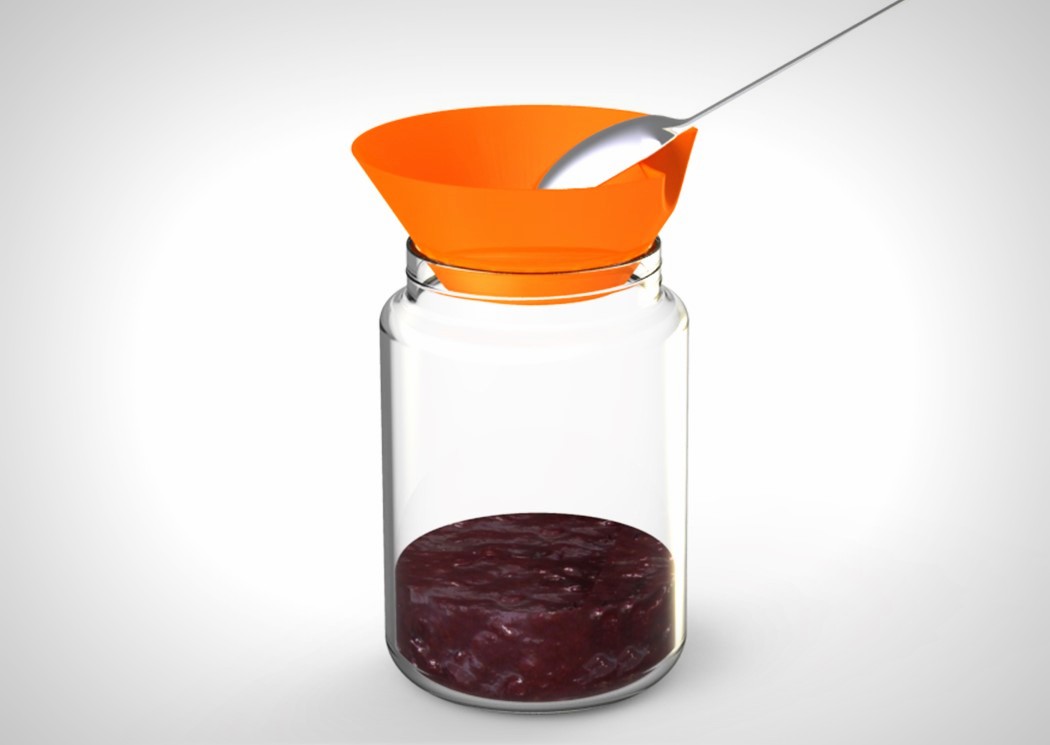 As far as Apple is concerned there are many ‘what ifs’ that we all would like them to answer. Example, what if Apple made a…

Sara Roxana Melvinson’s line of product displays has a unique way of engaging the user. The Vivid collection consists of  “half completed” components, encouraging the…

Induction With A Twist

One of the major drawbacks with an induction cooker is that you can’t use it with a wok or round-based pots. Designer Chen Ruike has…