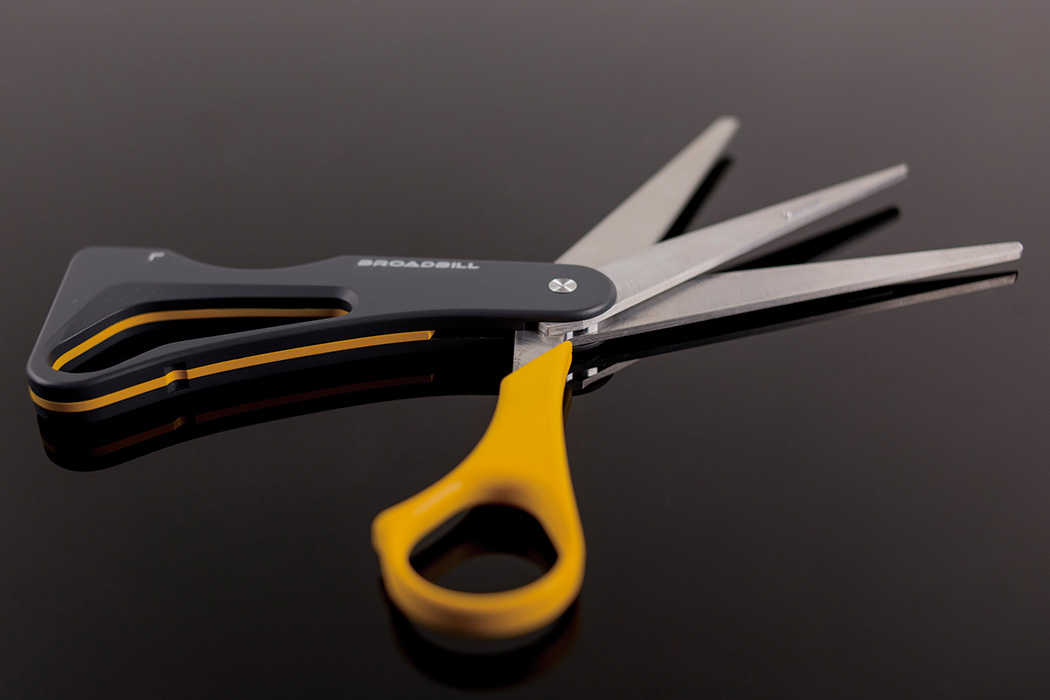 The Broadbill Scissors are pretty versatile if you ask me; both right-handed and left-handed people easily use them by simply turning the edge of the blade. Designed to be multifunctional, they can be used with the three blades at one go as a shredder and when the two outer blades are retracted, the remaining one can be used as a box opener. Super Cool!

Broadbill Scissors won an iF Student Design Award this year. 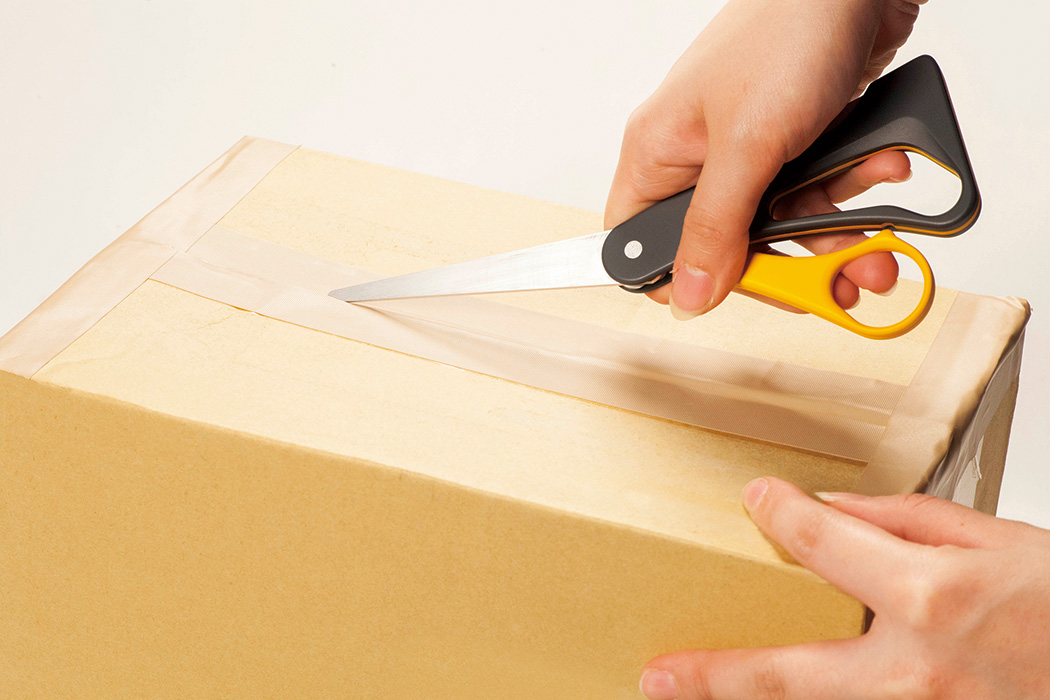 The Spummy is the future of flavor creation that uses nano-technology to create edible foam. There are endless possibilities to the flavors that can be…

They seem like contrasting terms, don’t they? Elegant and Badboy? They’re however not really opposites. We just haven’t used them together enough. The Alfa Romeo…

The Heng lamp has a unique aesthetic that may remind some of the Dyson bladeless fan, but that resemblance has somewhat become synonymous with clever…

This collection of plates and cups and containers and etcetera are all about the creation process. Designer Dik Scheepers saw the way the ceramics industry…