For a gadget that tells time, the exact release of Apple’s rumored iWatch are still a mystery! Until then, get your fanboy fix with this concept by Francisco Costa, because it’s probably not far off from the real thing. The designer has not only mastered the Cupertino company’s signature minimalistic style but also the ingenious marketing that goes along with it.  So, for a sneak peak at the clever commercials to come and a really good guess at the iWatch hit the jump! You’ll do a double-take to make sure it’s not the real deal! 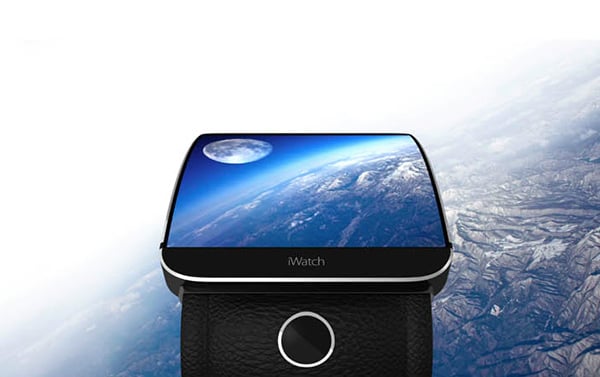 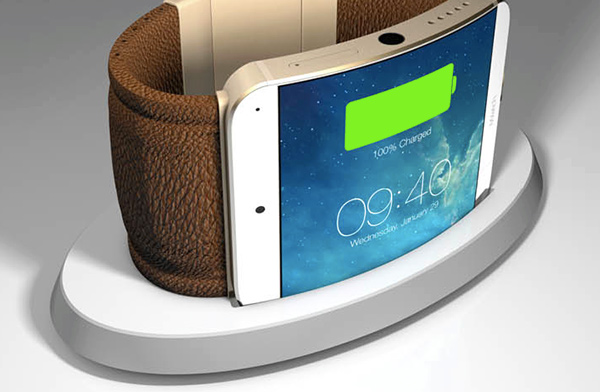 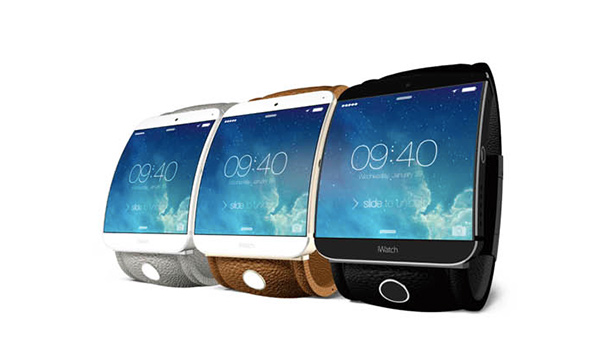 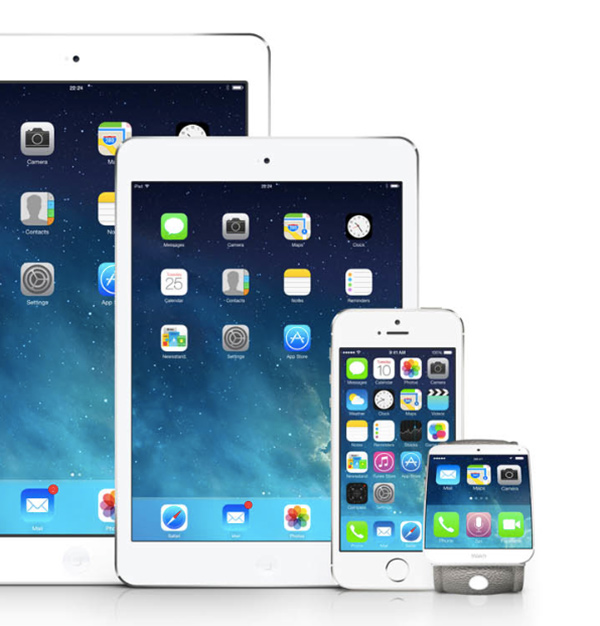 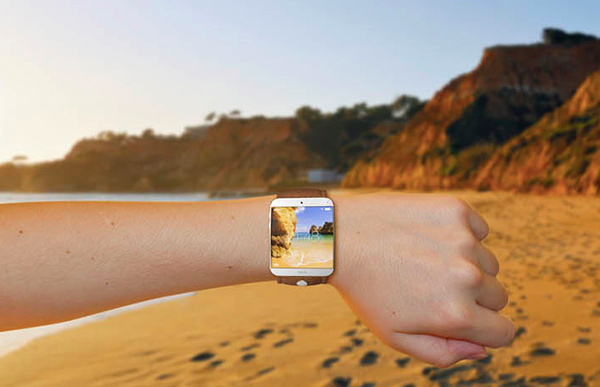 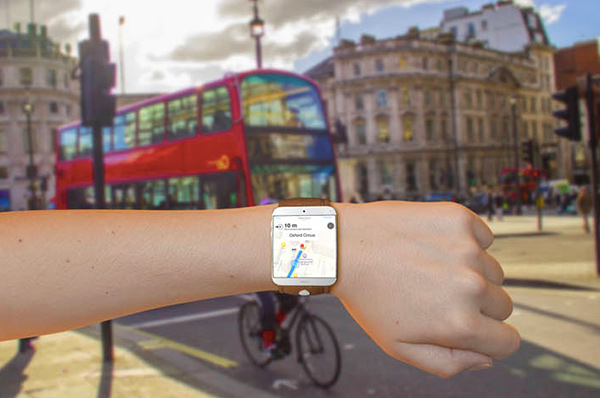 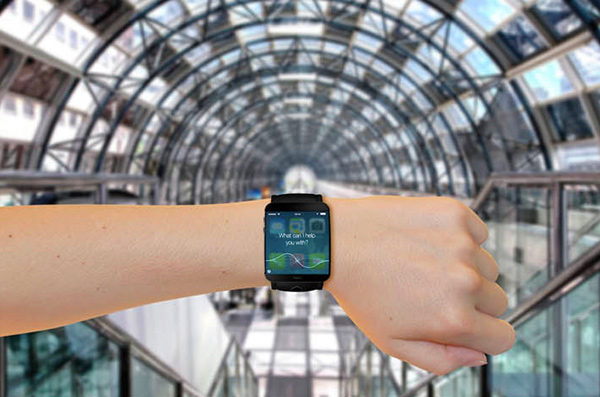 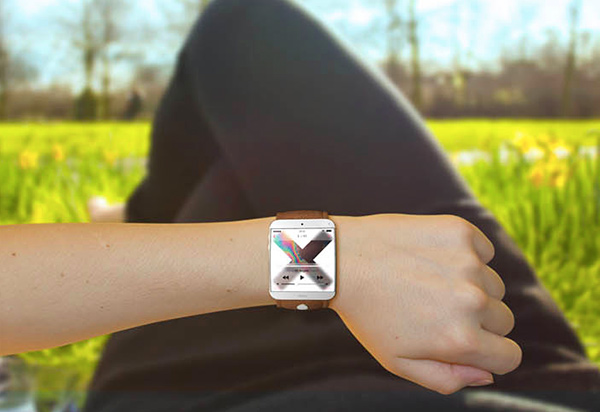 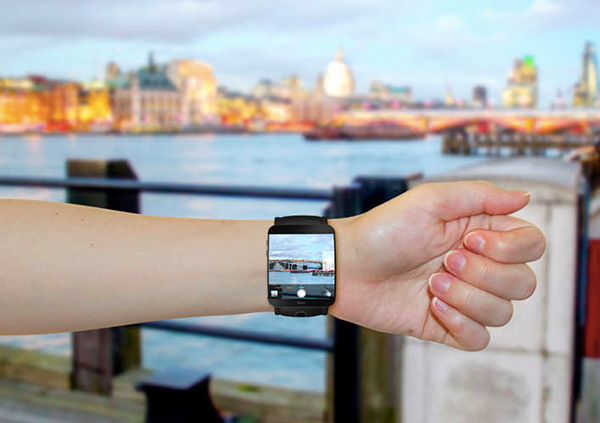 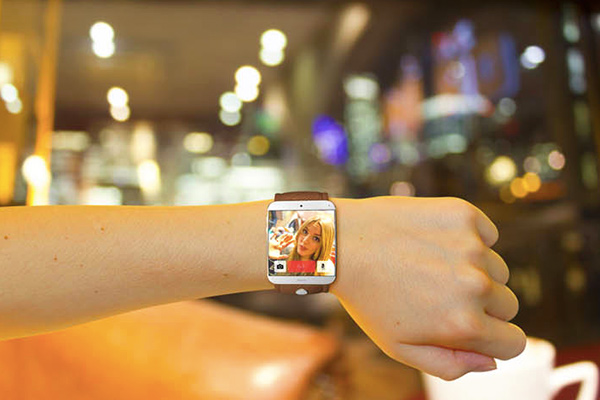 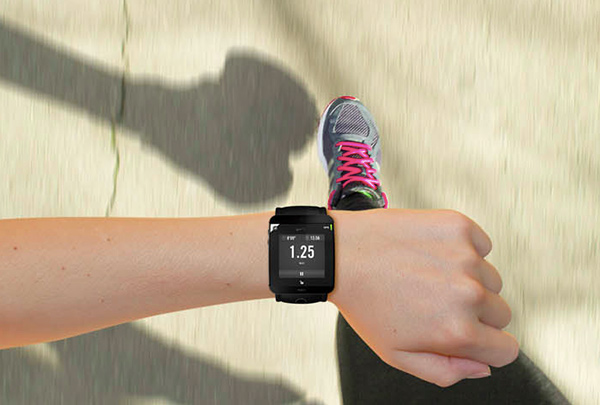 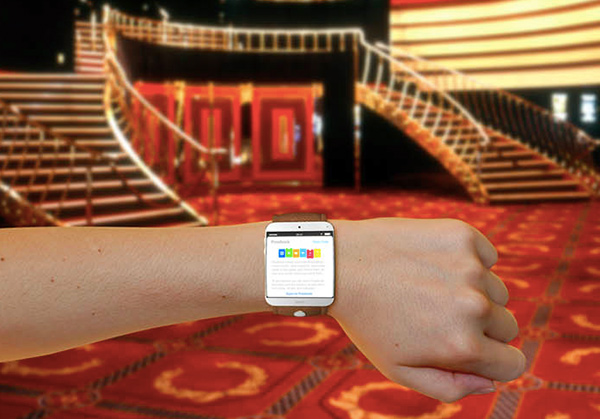 This tiny gadget combines Apple’s magic mouse and a laser pointer to be the ultimate work accessory!

Wall Sculpture Made for Touch

French artists Ora-ïto’s entry into the Wallpaper/Reebok exhibition in London this interesting wall installation composed entirely of the natural acrylic stone material HI-MACS. The material was…

At around 50,000 years old, ancient Kauri is the oldest wood in the world. Here it meets FiDU, currently the most innovative technology of flexible steel…

Kick up a storm with these uber cool sneaker designs

What happens when a sneakerhead meets a product designer? Well, these designs the result of such a collaboration. From the iconic Nike Air Max 1 with…