In the league of portable scanners, so far the biggest innovation has been to make them as small as a wand. Harry Potter series is long gone and its time to lose the wand and embrace the Zcan – the world’s first wireless scanner mouse. Mind you people, we said MOUSE! We have seen plenty of scanners before but not this kinda 2-in-1 Device!

By integrating the scanner into the mouse, a new unique way of scanning documents, books, magazines etc. has surfaced. Imagine … sketch, scan and upload your work on the notebook, so swift and easy! 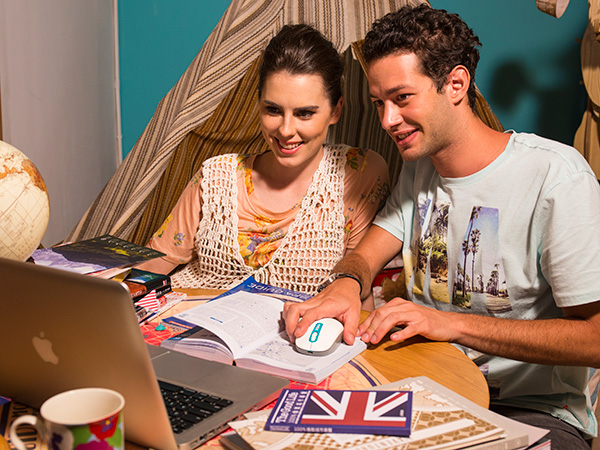 Love it? We do too – get yours via this Indigogo Campaign.

What we like about it is the funky swipe with a zigzag motion that reflects the scanned potion on your computer screen. Swipe – capture – directly import to Excel and text (instead of PDF since you can edit the two in Microsoft Office). You can even share the scanned images to Facebook, Twitter or translate to speech. 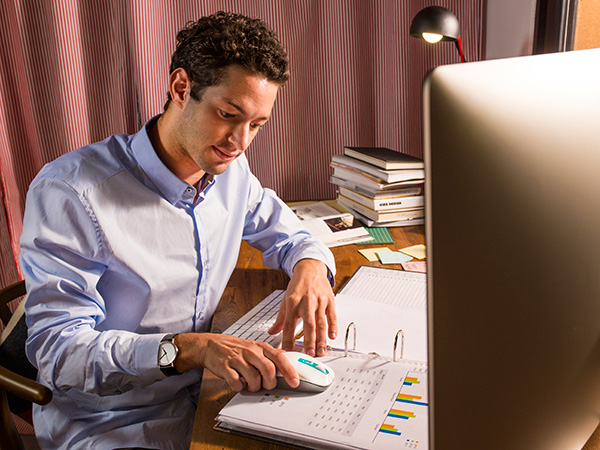 For example, you found a great design in a magazine and want to share it on Facebook, simply Swipe – Capture – Share! How about that exciting box of Ramen you bought from Japan but not sure what it contains…. Scan the ingredients and translate via Google! As simple as that! 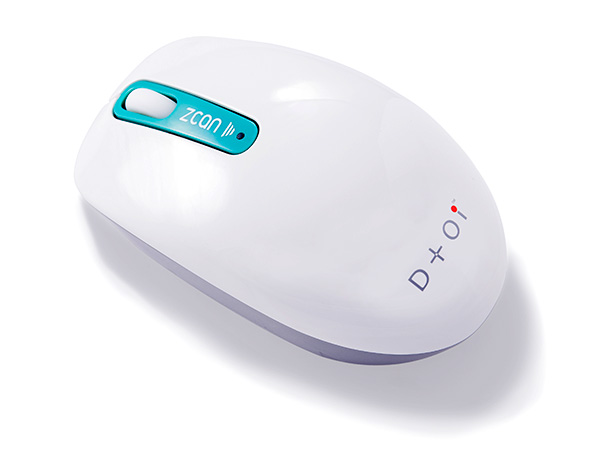 Here are some of the uses of this handy mouse: immediate document backup, specific portion of document scan, receipts, business cards, nutritional information printed in a foreign language (scanned and translated). 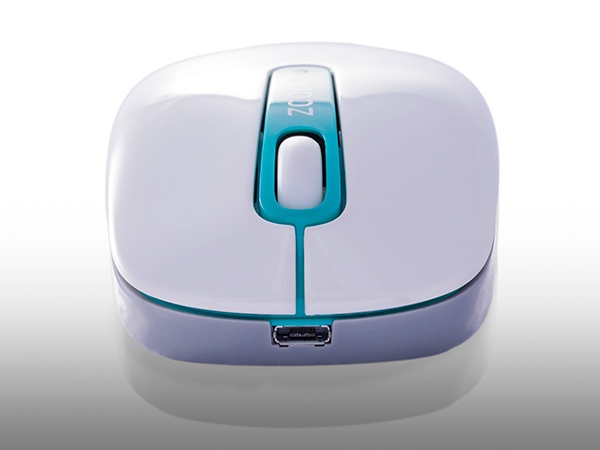 The great part about the technology used is that the scanned image stays saved and searchable, allowing you to get rid of the unwanted papers. Sync it with your iPad or iPhone and retrieve information in a jiffy. 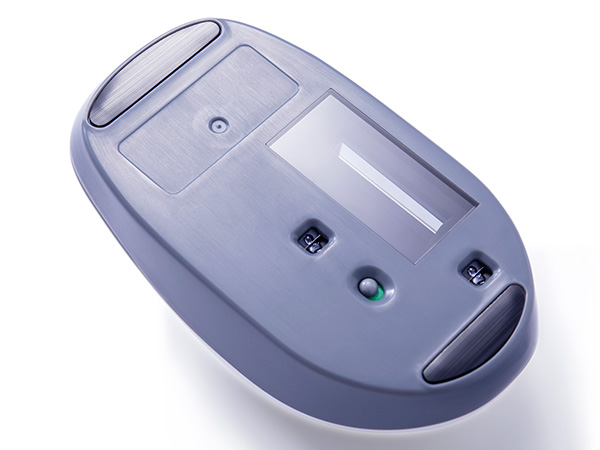 The SecO clothes dryer bridges the gap between large tumble dryers and clothing lines in an intuitive appliance that’s no bigger than a coat rack….

Does anyone remember Armatron?! Designer Otto Polefko’s COG lamp instantly reminded me of one of my favorite childhood toys. The quirky design has a similar…

Sustainable product alternatives to mass-produced everyday designs so you can lead a green lifestyle!